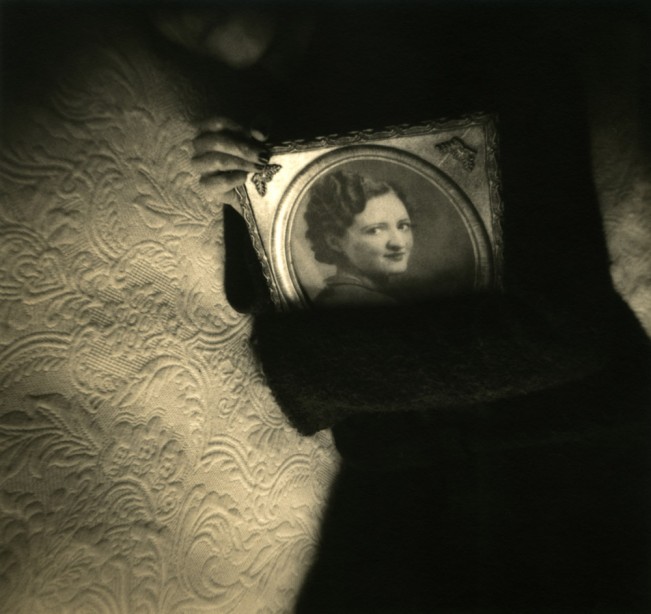 RayKo’s 7th AnnualPlastic Camera Show opens Wednesday, March 5th from 6-8pm and runs through April 29th, 2014. It’s one of my favorite toy camera events and I have been a participant over the years, attending the spirited and packed-to-the-gills openings that have connected me to wonderful image makers. And as Gallery Director Ann Jastrab states,”..this year won’t just have pictures from the usual suspects, stars of previous years like Thomas Alleman, Michelle Bates, and Sam Grant. It also won’t just have sublime landscapes, fiery trees, unique Polaroids, heartbreaking portraits, funny dogs, sexy horses, crazy cross-processing, flares of wild color, precious 2 ¼ inch square collodion plates and one taxidermied giant anteater. The exhibition will have stunning photographs from Australia, Canada, England, France, Germany, Hungary, Italy, Iran, Japan, Mexico, The Netherlands, Poland, Russia, Scotland, Spain, Sweden, Switzerland, and, oh, from many of these United States of ours, all the way from Maine to California, and Alaska AND Hawaii too!

And just when you thought film might be dead. Well apparently not, so rejoice and come down to RayKo on the night of March 5th to experience the magic with the rest of us fans of the latent image. Many of the artists will be in attendance, including this year’s featured artist is James Rohan.

Long live toy cameras….and film! A few of the exhibitors are below. 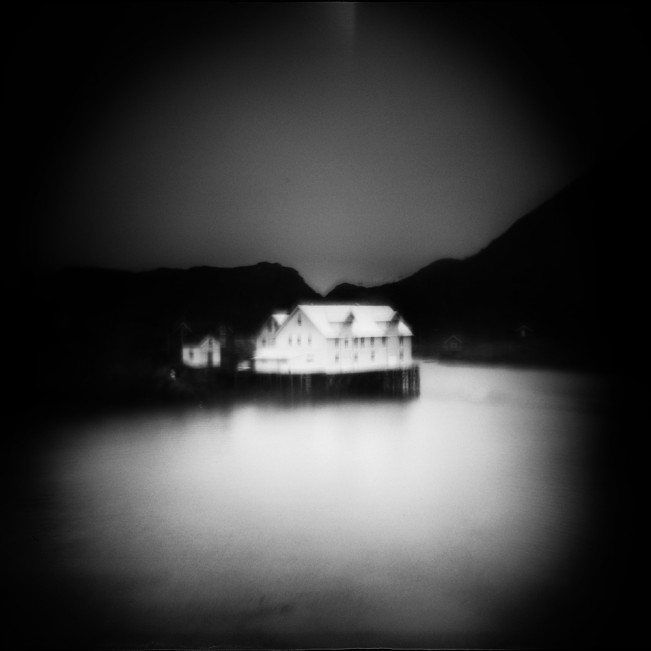 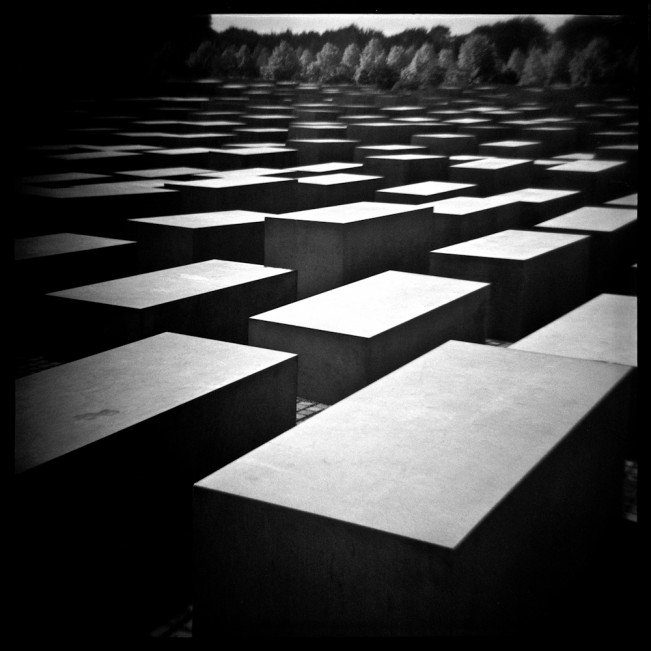 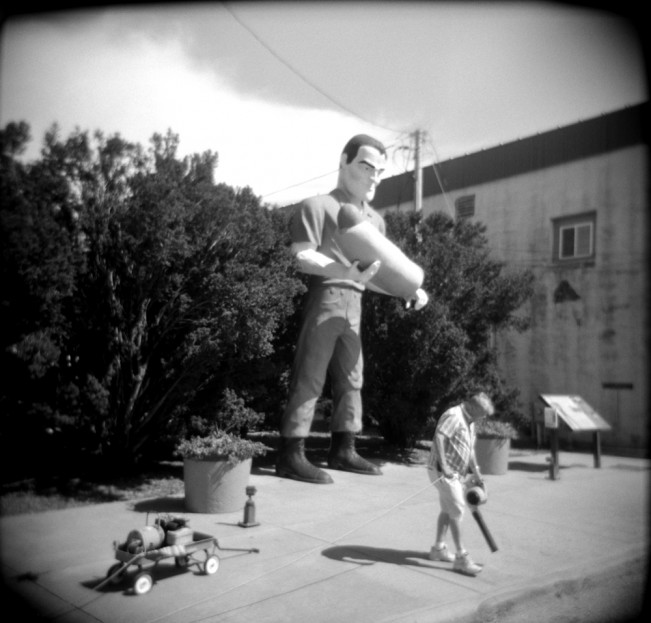 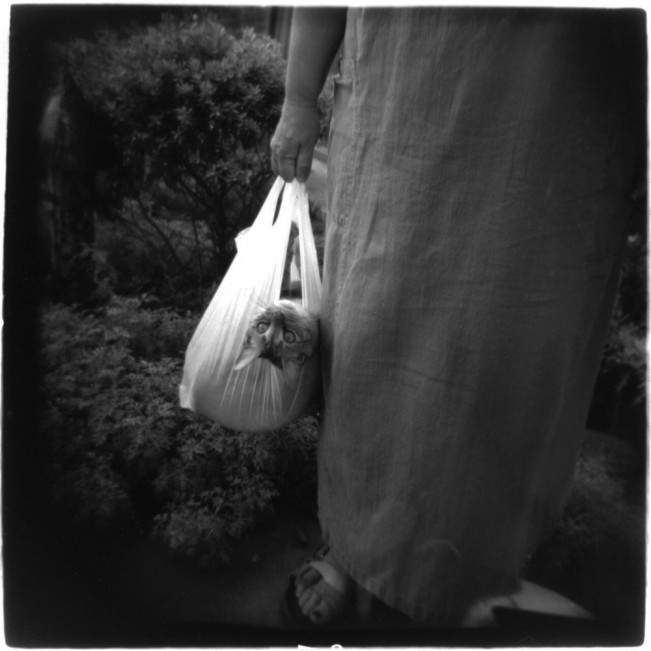 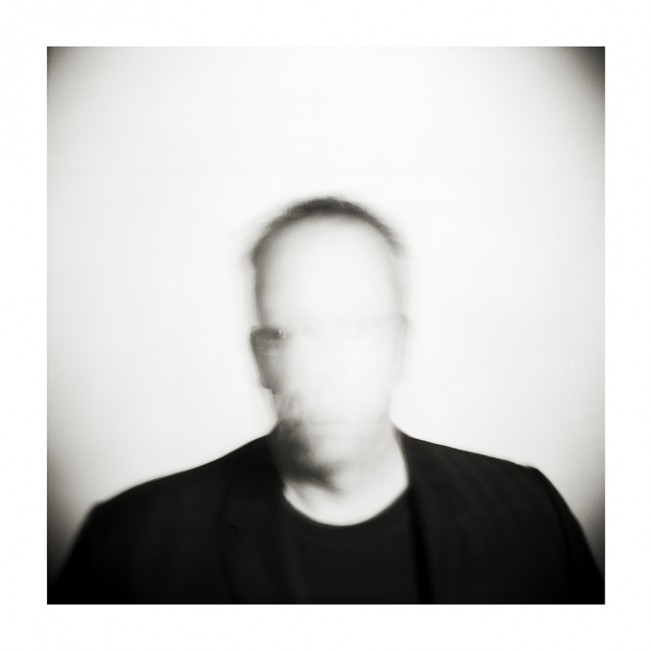 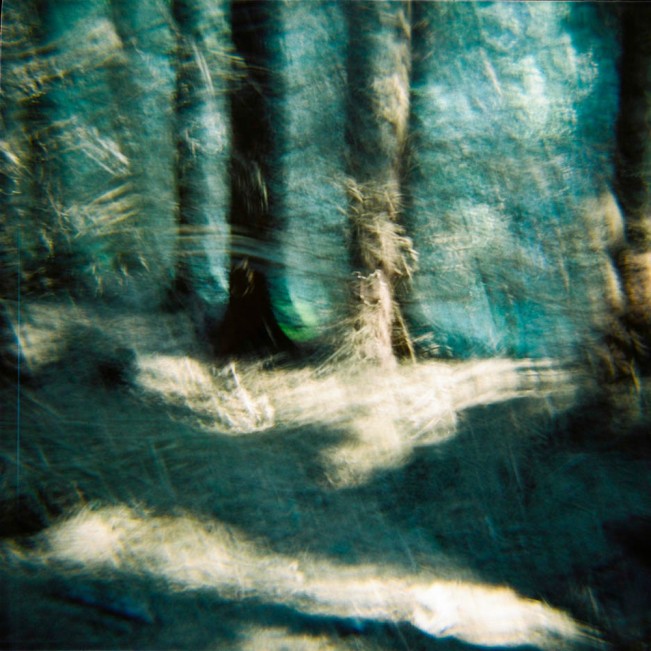 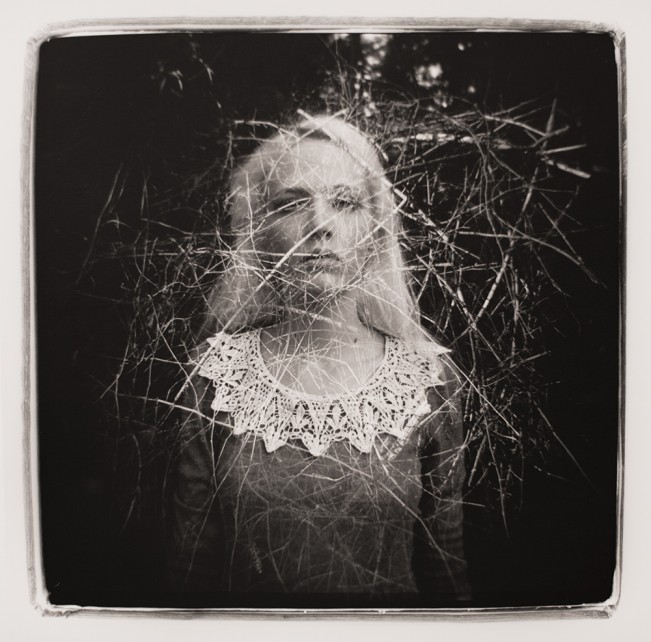 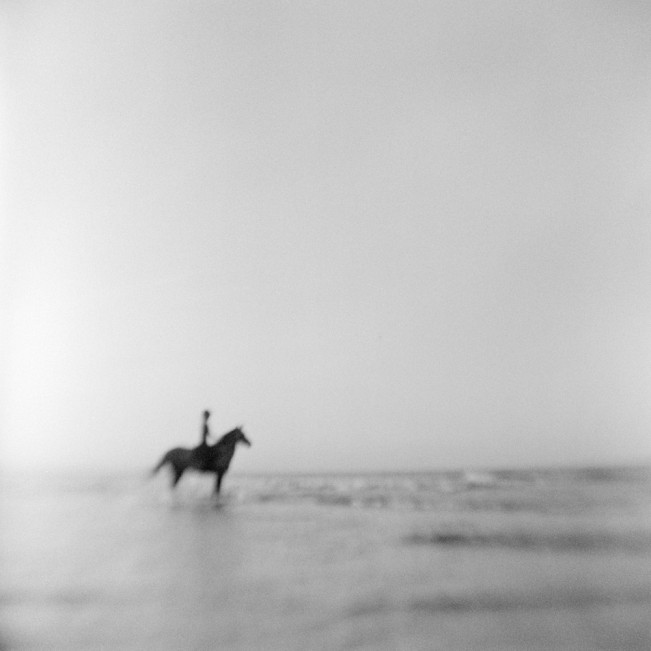 James Rohan, You Can Lead a Horse to Water 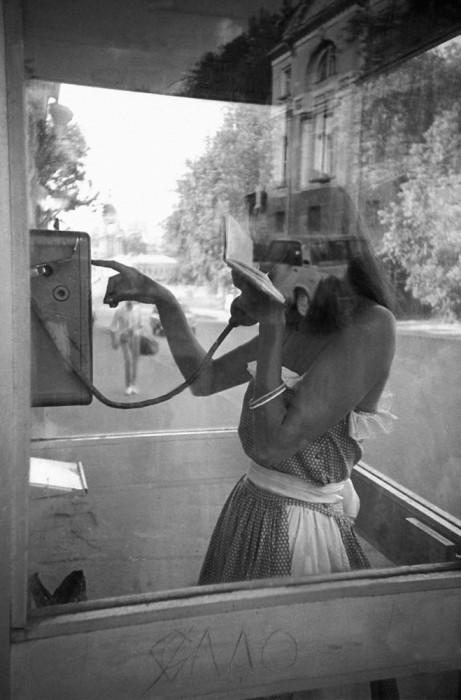 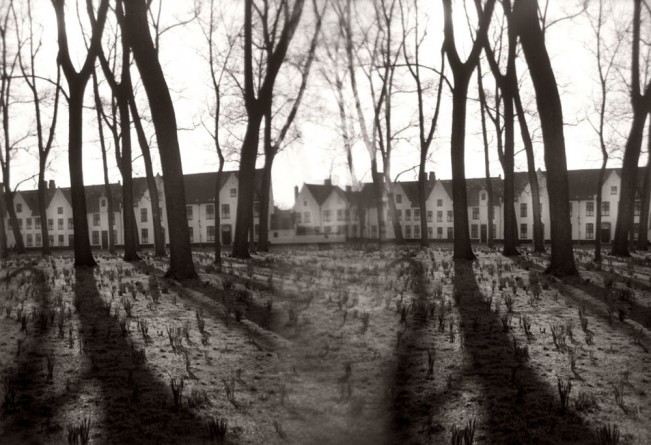 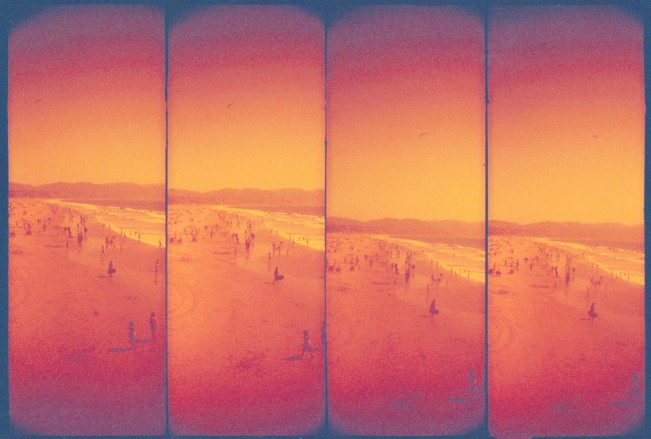 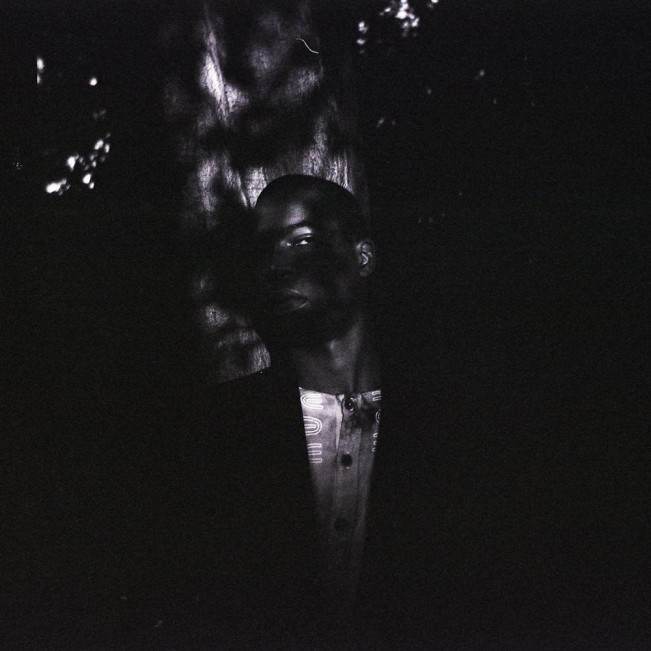 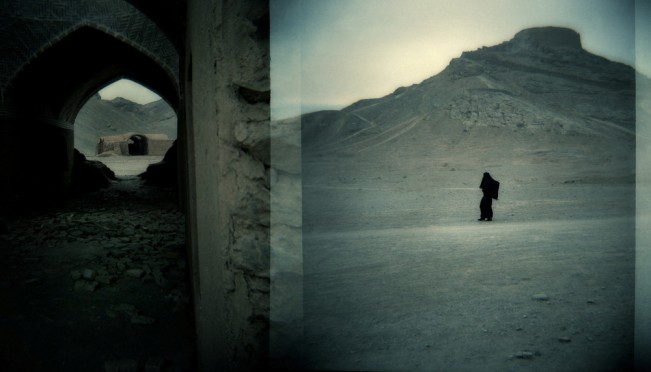