Michael Donnor: Notes on a Paper Universe by Aline SmithsonJuly 31, 2014 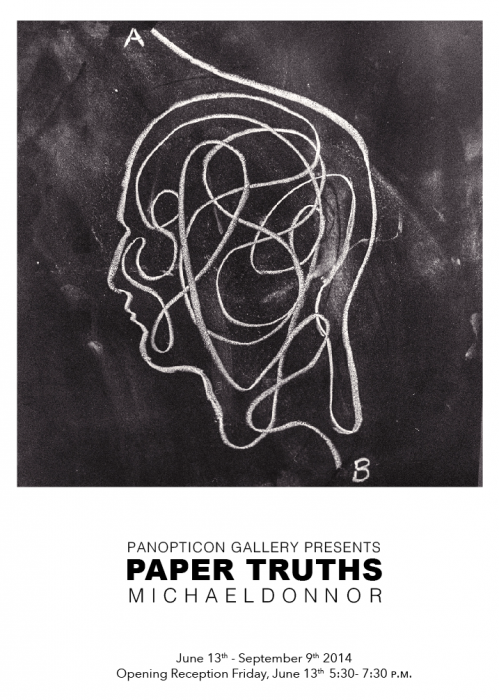 It was a complete pleasure to meet photographer Michael Donnor on a recent trip to Boston. He is a warm and engaging artist and his dynamic images are gaining recognition for their rich and layered truths. His photographs examine the perception of identity, presented in black and white, they reflect the naïveté of childhood chalkboards covered with the alchemy of psychological layers and markings. Michael’s work is currently being celebrated in the exhibition, Paper Truths, at the Panopticon Gallery in Boston, in an exhibition that runs through September 9th. His work is also included in Candela Gallery’s UnBound 3: An Invitational and Juried Exhibition 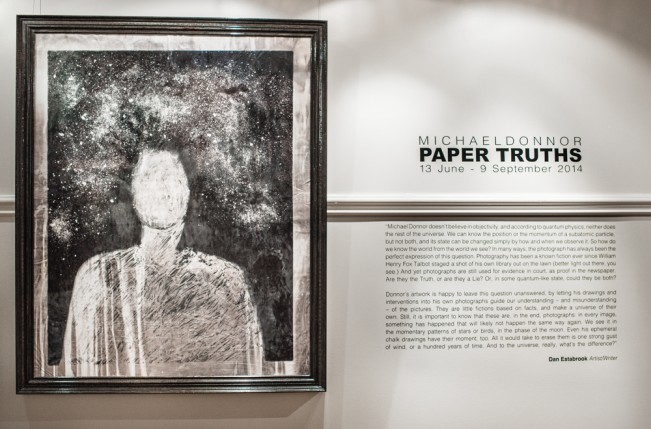 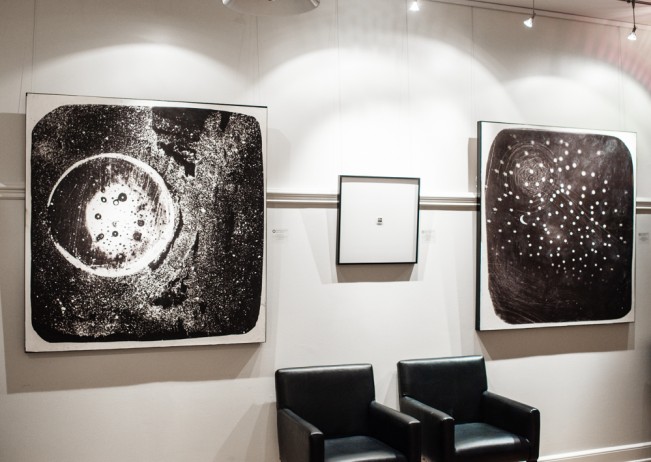 Michael began his career as a teaching assistant and coordinator for The Santa Fe Photographic Workshops. He then consulted photographers in the U.S. and Mexico guiding them to cultivate and hone their creativity and develop audiences. He has had the fortunate opportunity to produce and widely exhibit his artwork; six of them solo-exhibitions. His work has been exhibited in San Francisco, Houston, Tampico, Santa Fe, New Orleans, Richmond, and Boston among others. He won 2nd place at Photo NOLA in 2009 and in 2014 he completed his MFA inPhotography from The College of Art and Design at Lesley University in Cambridge, MA. He is represented in Boston by Panopticon Gallery; Houston, by Catherine Couturier Gallery; andSanta Fe, by Soulcatcher Studio. 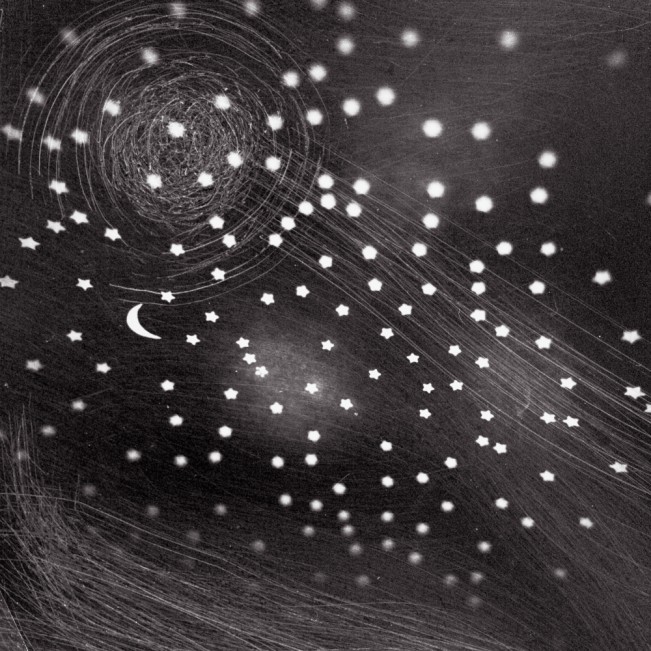 Notes on a Paper Universe

I remember once picking up some childlike miniature stars I noticed on the ground. At that moment for me the stars that hung above my head became as close as the plastic ones lying in my hand. In time both become the same; both are real and fictitious.

Wallace Stevens perfectly wrote, “The final belief is to believe in a fiction, which you know to be a fiction, there being nothing else. The exquisite truth is to know that it is a fiction and that you believe in it willingly.” My reality is relative; I constantly sketch it in my mind using my five limited senses. I draw my own fictions to expose that my human experience is a set of perceptions interpreted as facts. My work reflects the reality I construct and the truth the camera is perceived to capture. I create obvious fictions to reveal there is no absolute truth in the photograph or my perception of reality. I question that within the constructs of perception lies my verisimilitude of reality. I once trusted what I saw, just as I once trusted what a photograph showed me. A photograph is but an imperfect visual representation of a perception; all I am is perception, but that’s the only truth I will ever know. 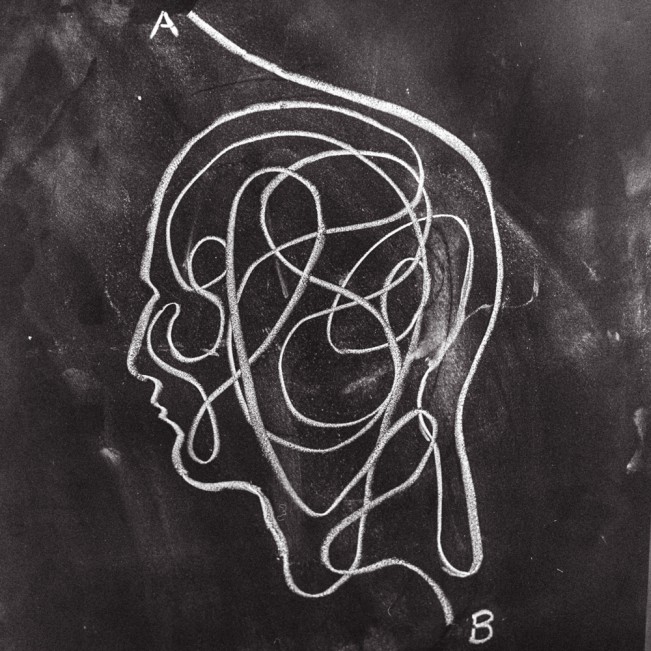 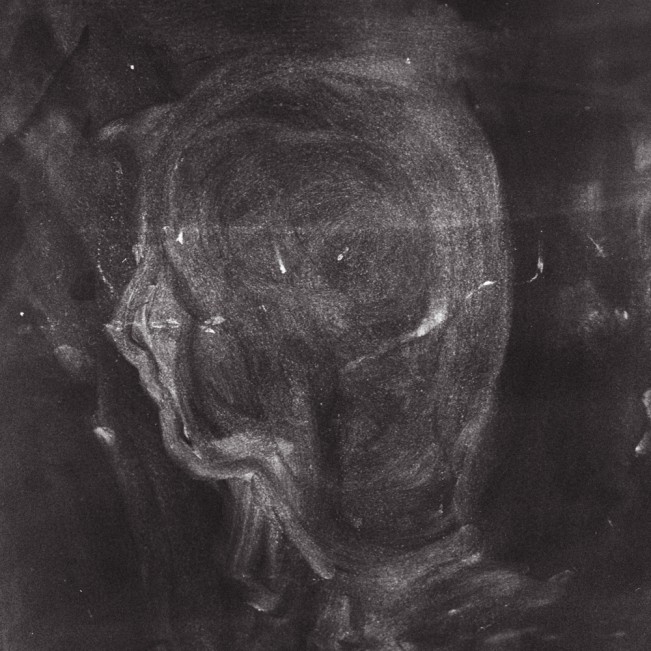 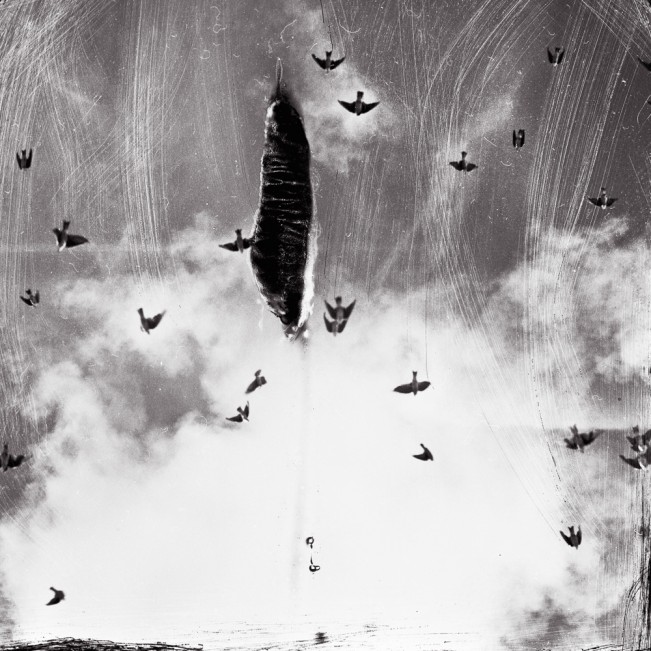 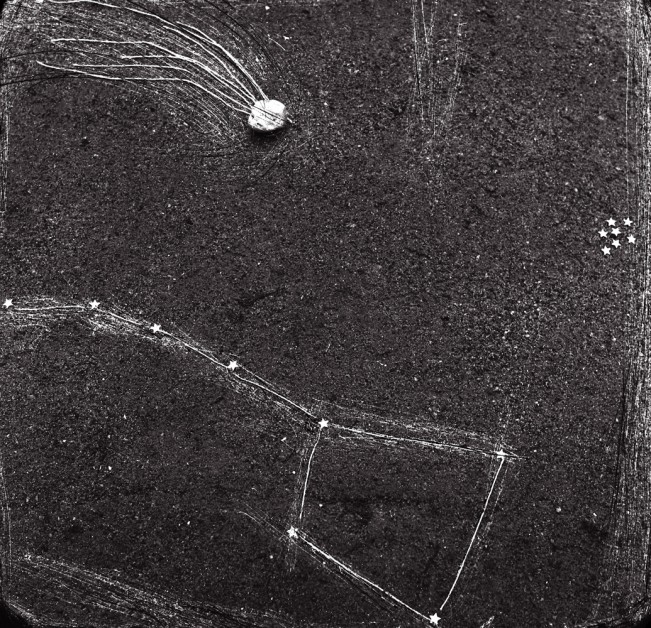 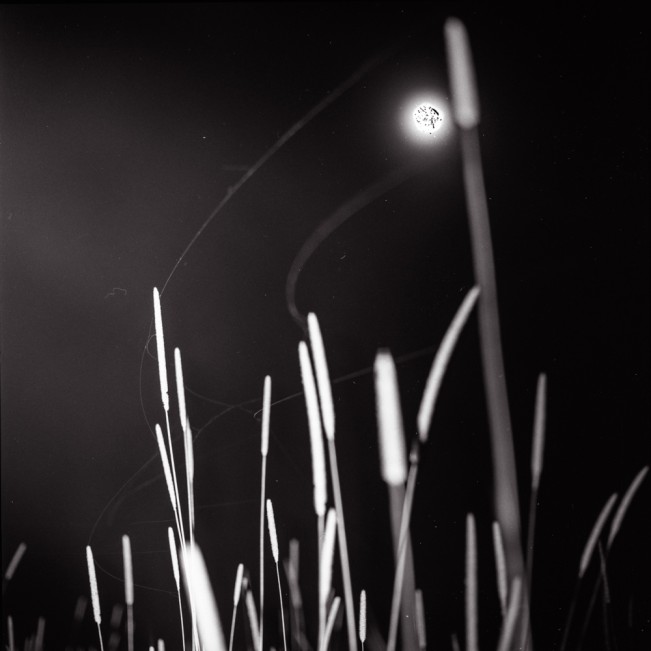 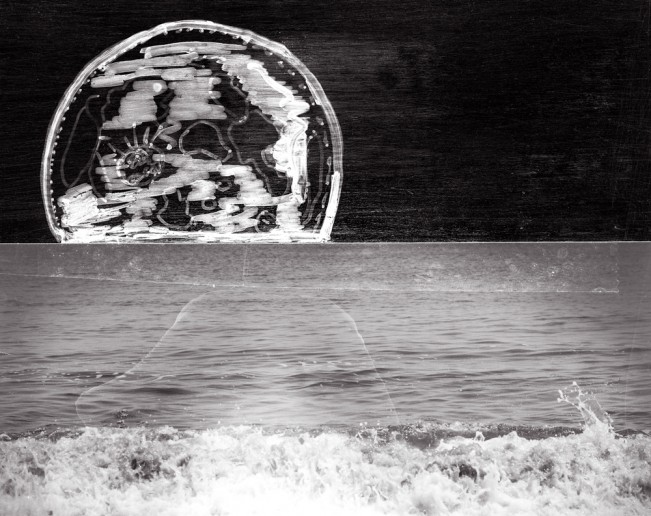 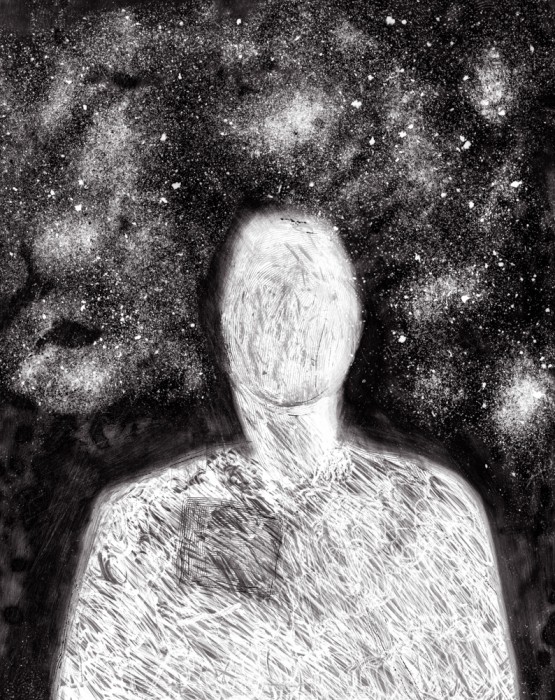 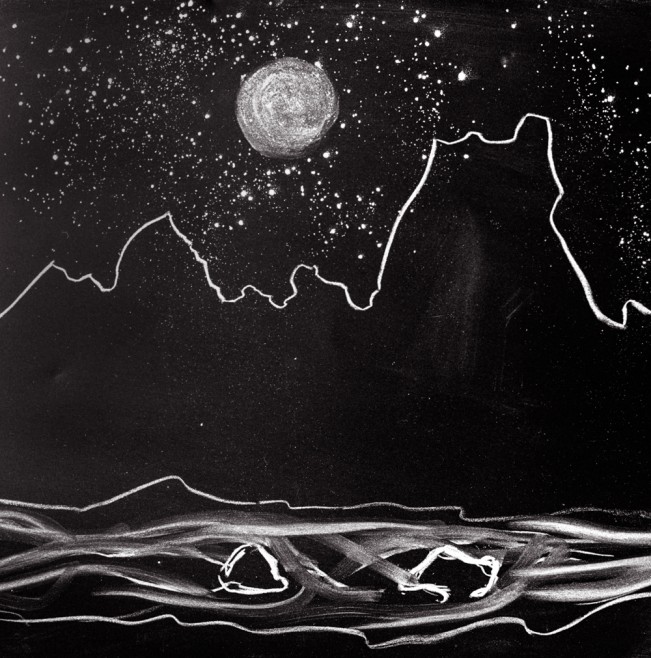 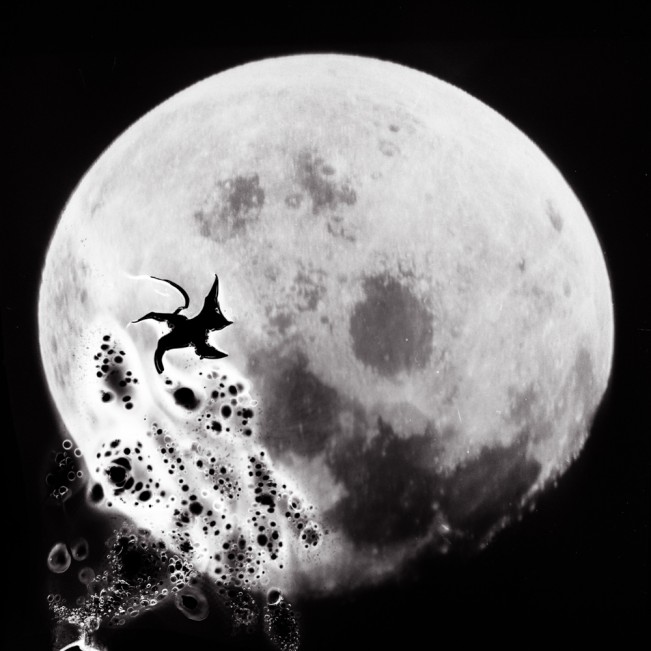 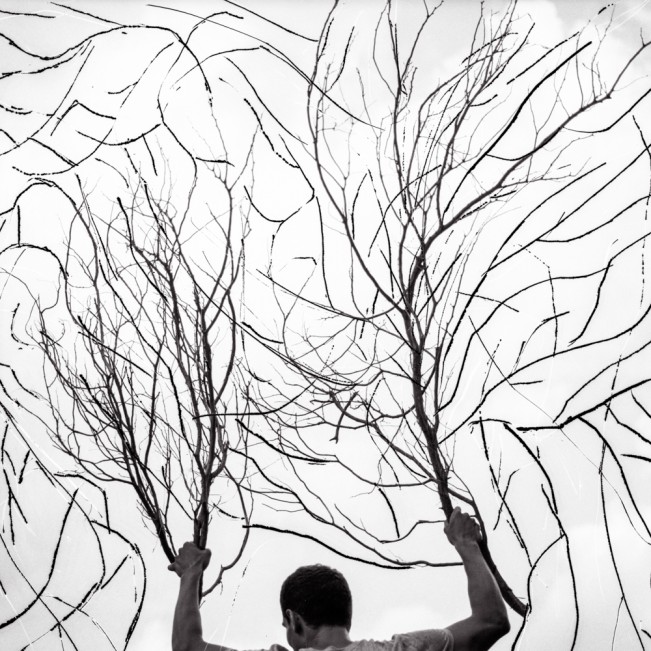 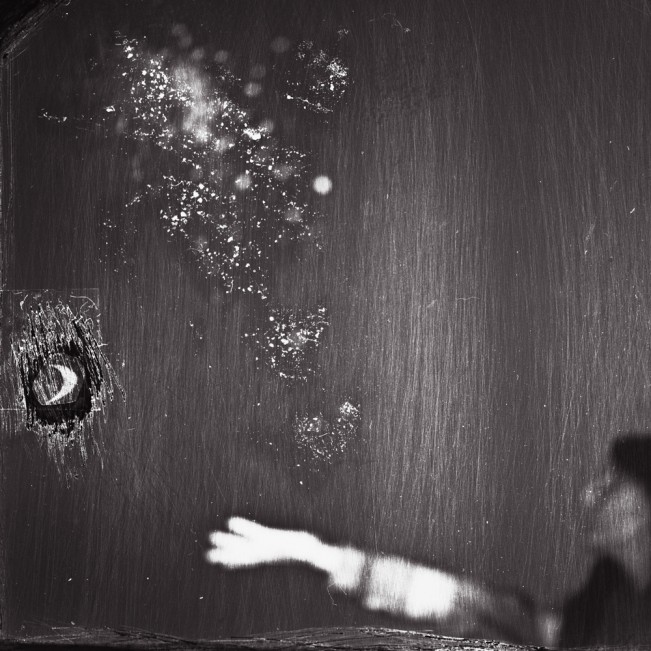 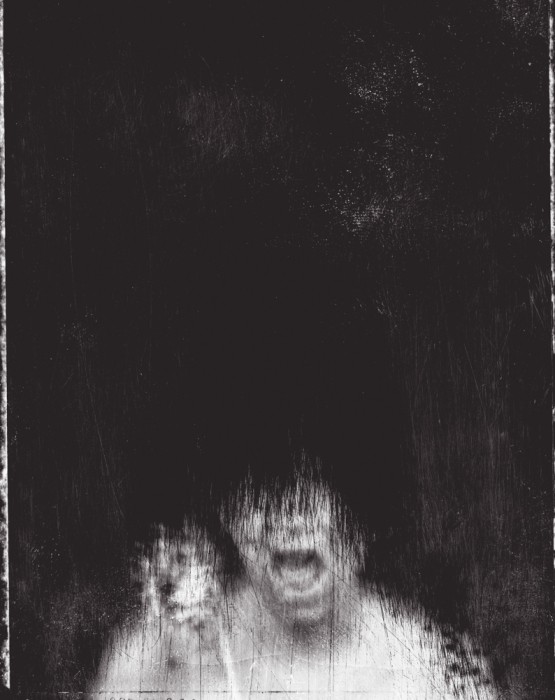 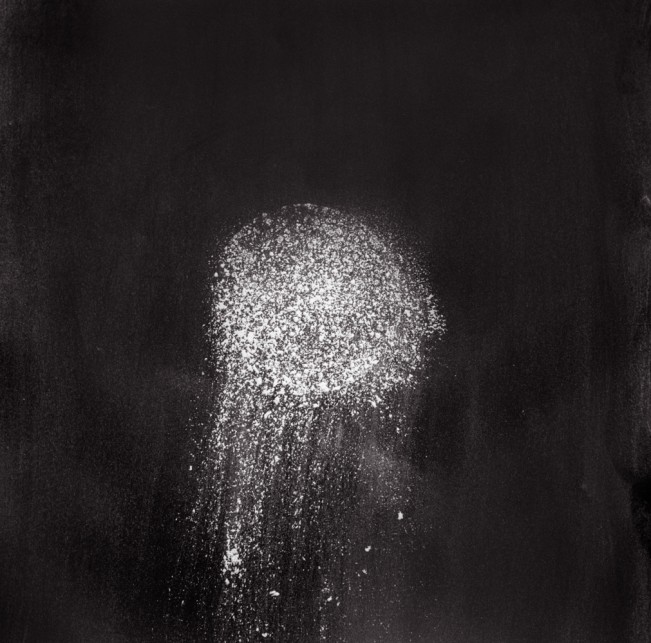 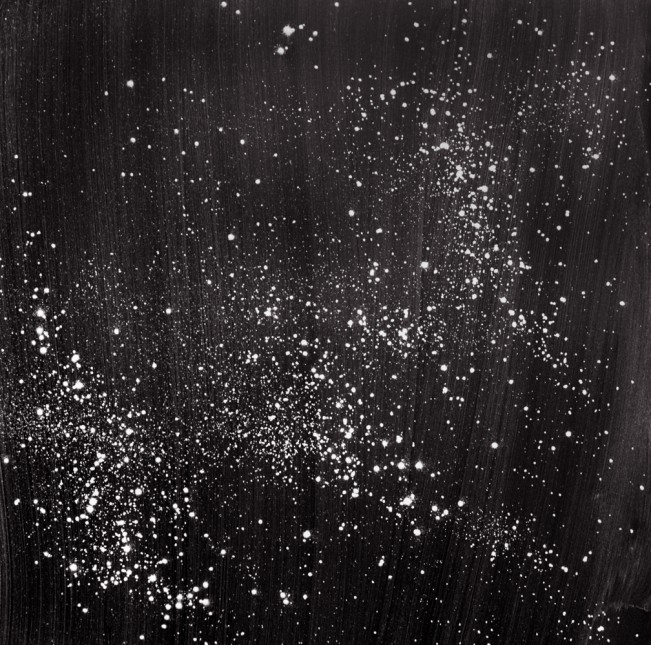