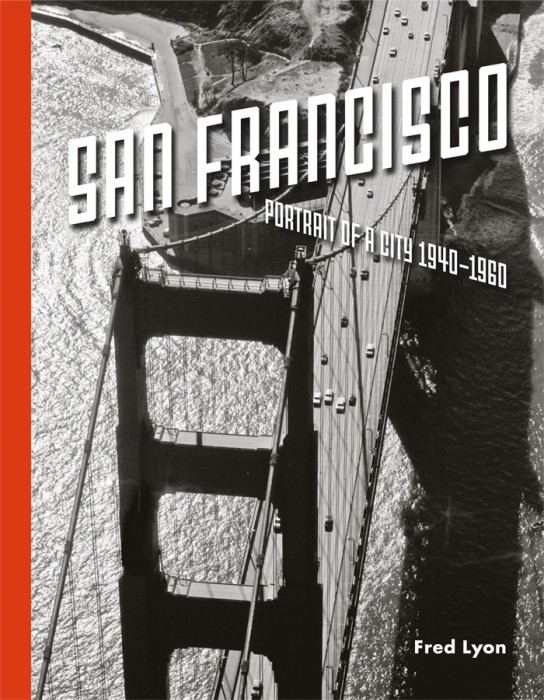 Princeton Architectural Press has just published a terrific monograph by 89 year-old photographic super star, Fred Lyon. This wonderful collection of black and white photographs capture people, places, and moments over a 20 year span creating a love letter to the city by the bay.

Fred Lyon studied under famed nature photographer Ansel Adams, did photographic work for the Navy during WWII, and contributed to numerous fashion and home and garden magazines. He has exhibited his work at the San Francisco’s Palace Legion of Honor, The Art Institute of Chicago, and was the subject of a LIFE magazine retrospective. 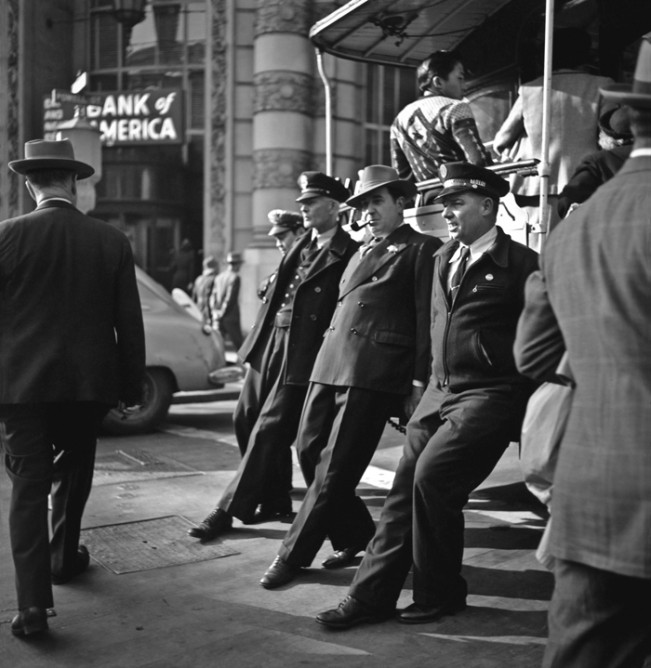 With a landmark around every corner and a picture perfect view atop every hill, San Francisco might be the world s most picturesque city. And yet, the Golden City is so much more than postcard vistas. It s a town alive with history, culture, and a palpable sense of grandeur best captured by a man known as San Francisco’s Brassaï. Walking the city’s foggy streets, the fourth-generation San Franciscan captures the local’s view in dramatic black and white photos, from fog-drenched mornings in North Beach and cable cars on Market Street to moody night shots of Coit Tower and the twists and turns of Lombard Street. 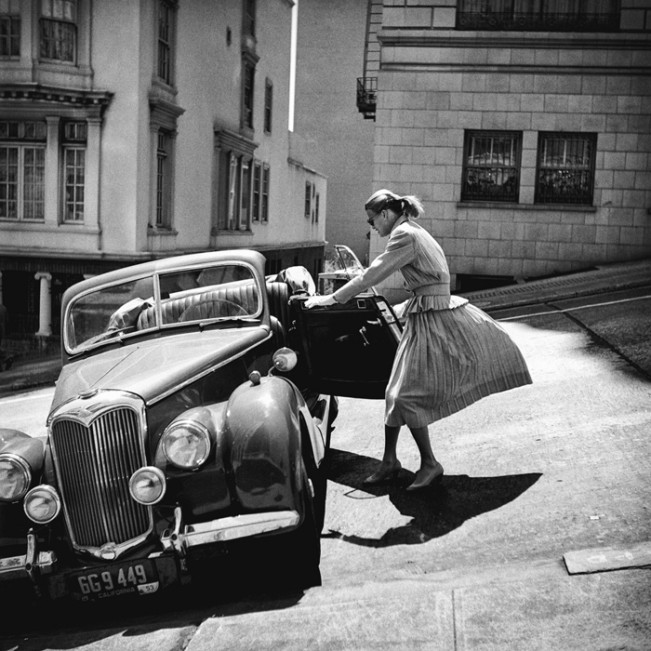 In San Francisco, Portrait of a City 1940-1960, Fred Lyon captures the iconic landscapes and one-of-a-kind personalities that transformed the city by the bay into a legend. Lyon’s anecdotes and personal remembrances, including sly portraits of San Francisco characters such as writer Herb Caen, painters Richard Diebenkorn and Jean Varda, and madame and former mayor of Sausalito Sally Stanford add an artist’s first-hand view to this portrait of a classic American city. 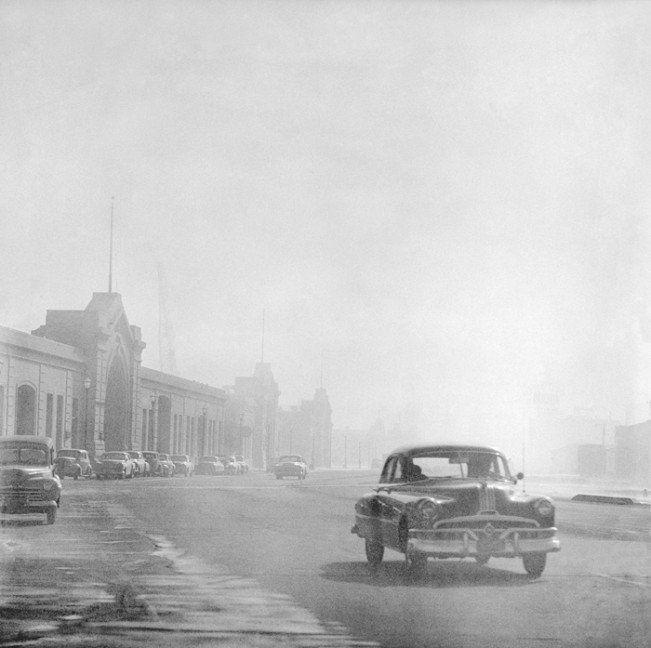 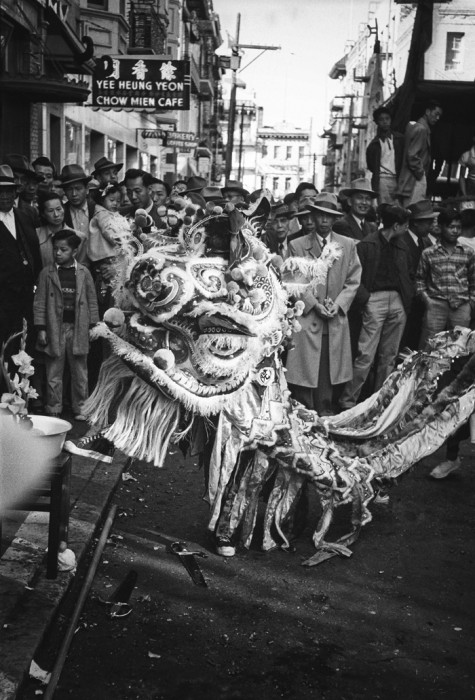 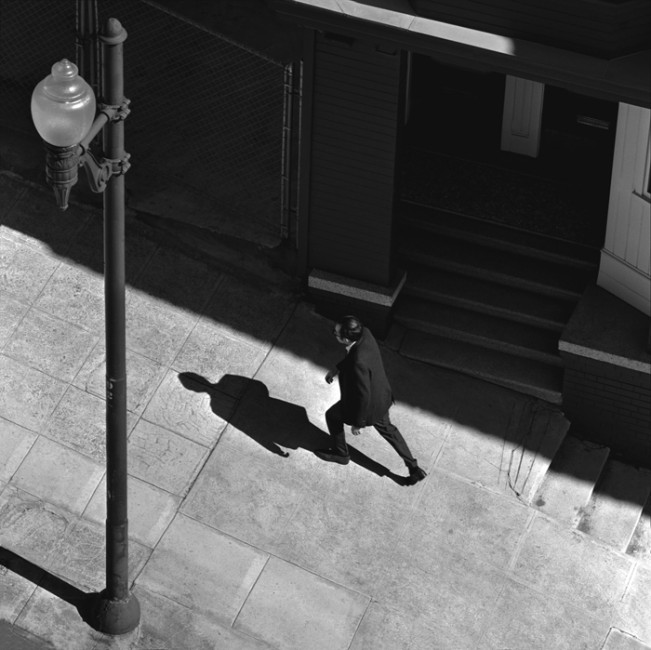 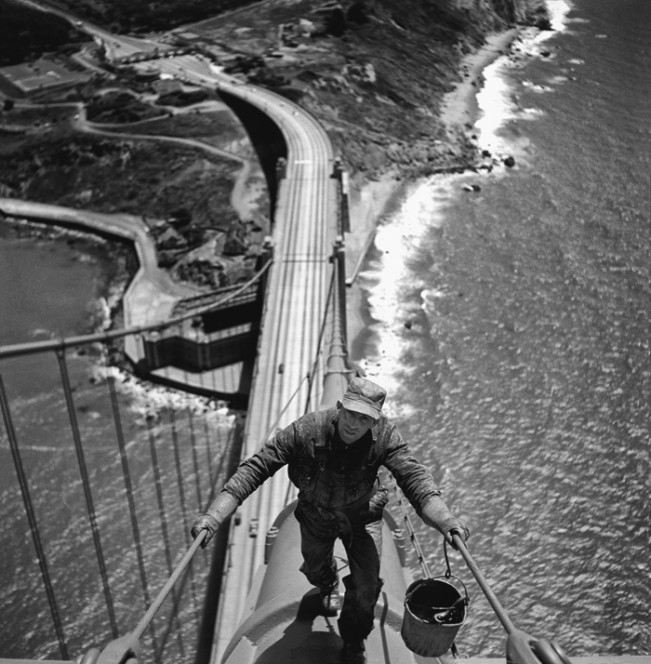 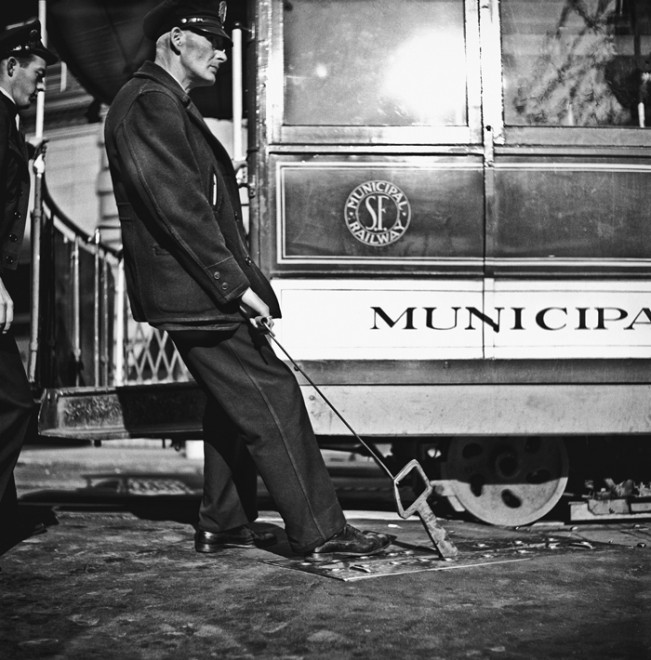 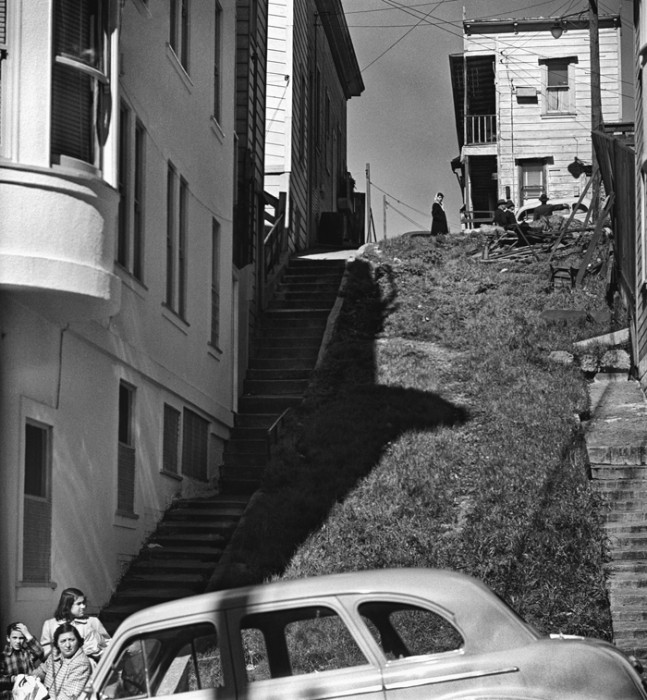 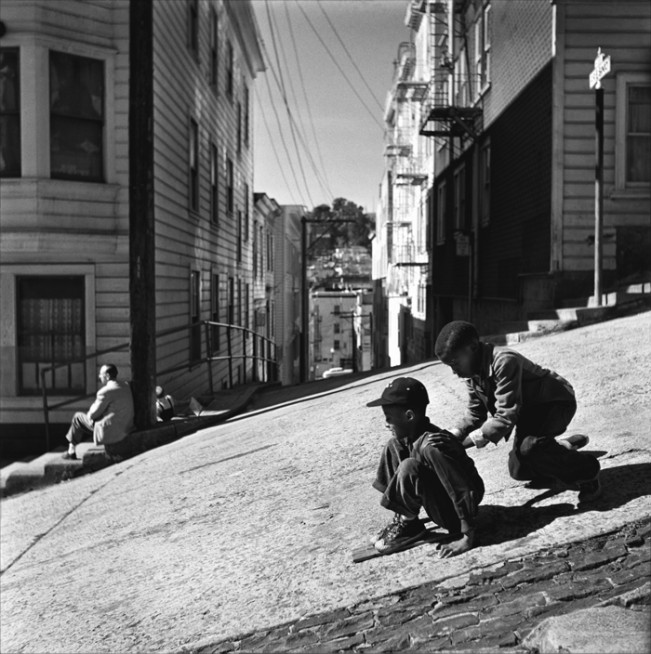 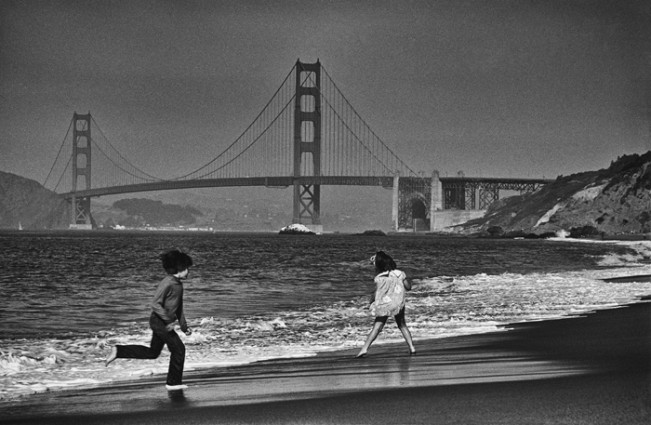