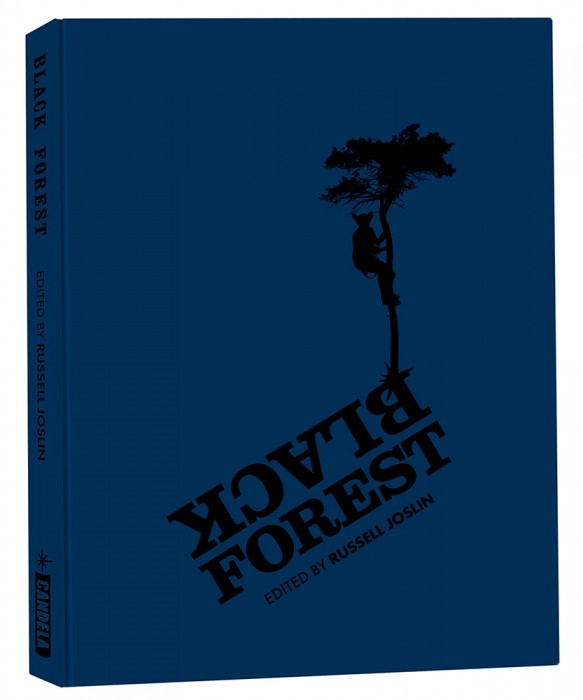 Darkly atmospheric sequences of surrealistic photographs become a metaphor for the unconscious and other covert corners of the psyche. Suggesting loose, intuitive relationships among the works of the included photographers, Joslin creates four distinct visual narratives associated in tone, emotion and formal structure, while still offering plenty of space for his readers and viewers to render for themselves the infinite possibilities of meaning.

Black Forest is complimented by the strange and beautiful design of Jeff Louviere, who, along with his wife and collaborator Vanessa Brown, is one of the contributing artists to this dark and engaging photography book.

Russell Joslin has been the Editor & Publisher of SHOTS Magazine the past fourteen years. SHOTS is an independent, reader-supported quarterly journal of fine art photography that reaches an international audience. Black Forest demonstrates his distinct editing style, with a special emphasis on sequence and narrative tone. In addition to his publishing background, Joslin has exhibited his photographs in many galleries and publications worldwide for some twenty years. Most recently, his photographs were featured in EYEMAZING (2012) and at the Ballarat International Foto Biennale (2013). Joslin lives and works in Minneapolis, Minnesota. Black Forest is his first book. 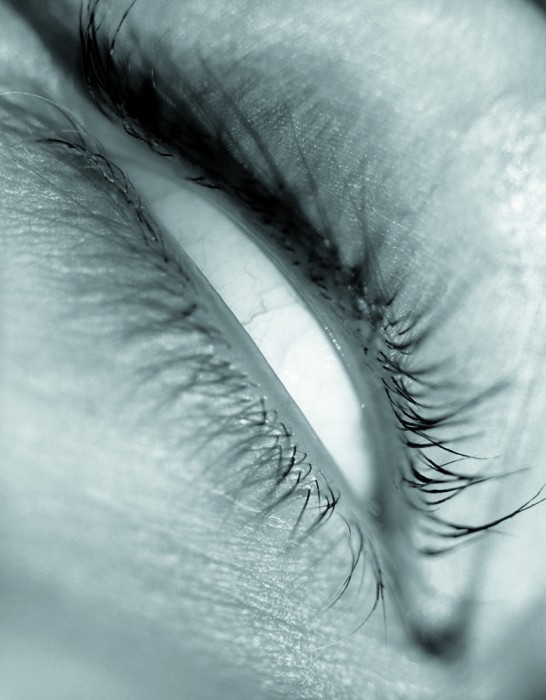 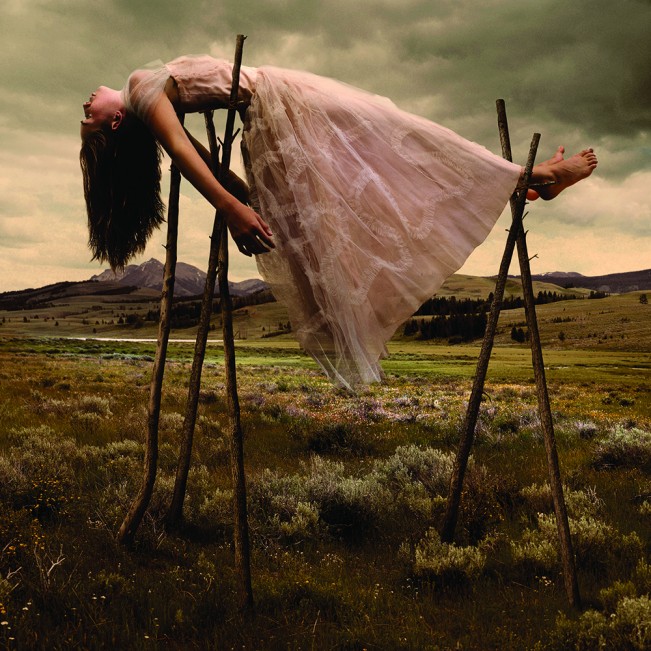 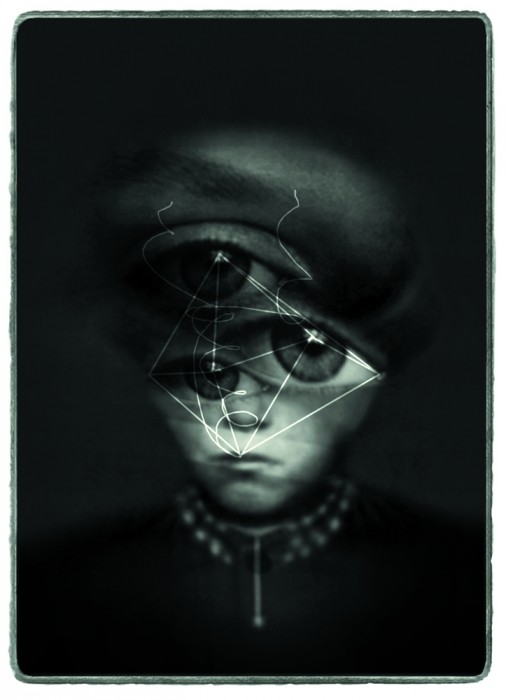 from the book, Black Forest ©Schilte&Portielje 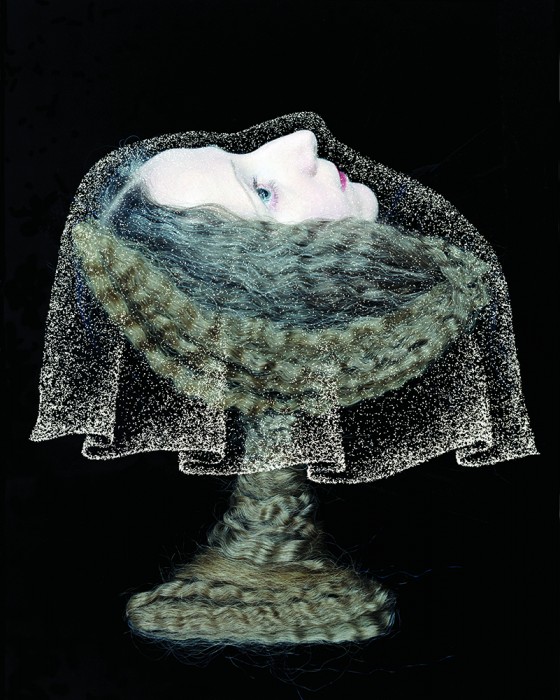 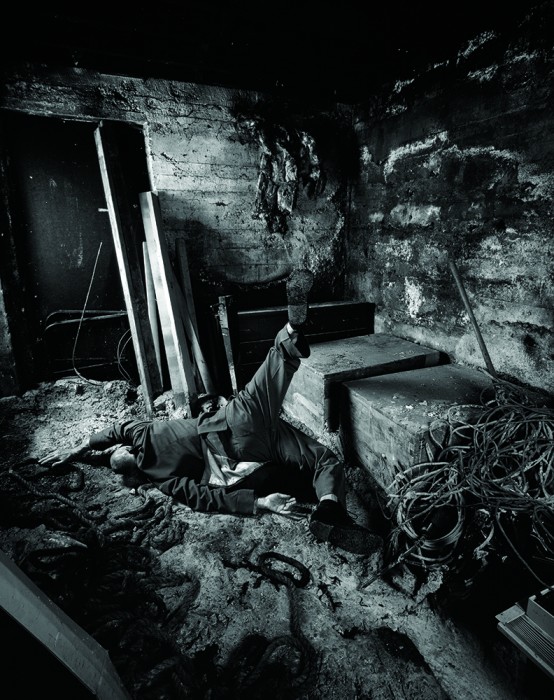 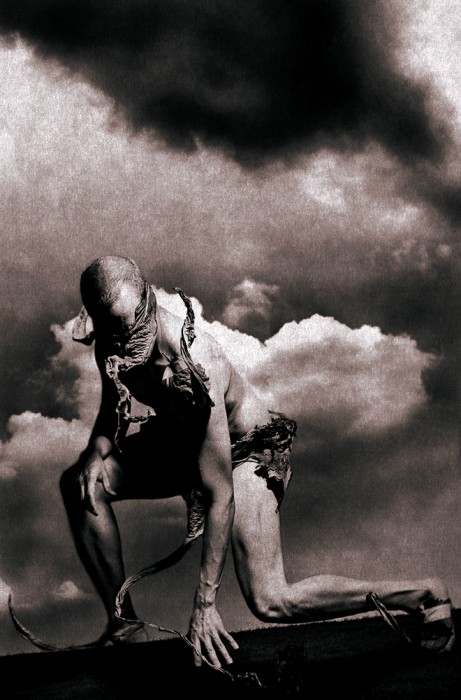 from the book, Black Forest ©Louviere&Vanessa 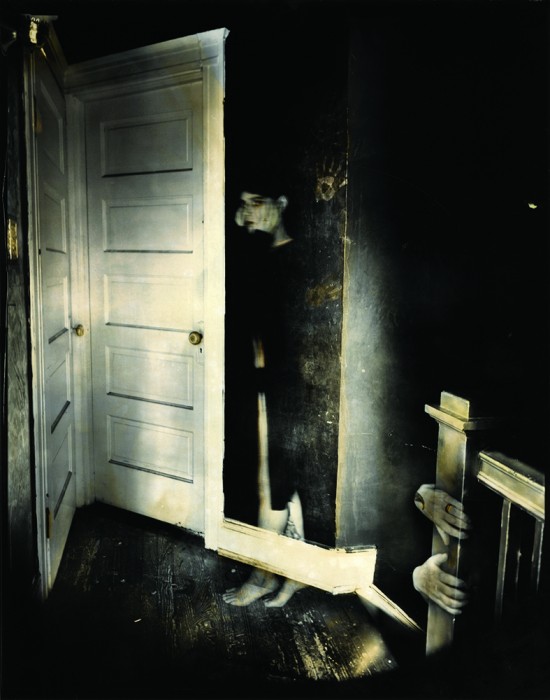 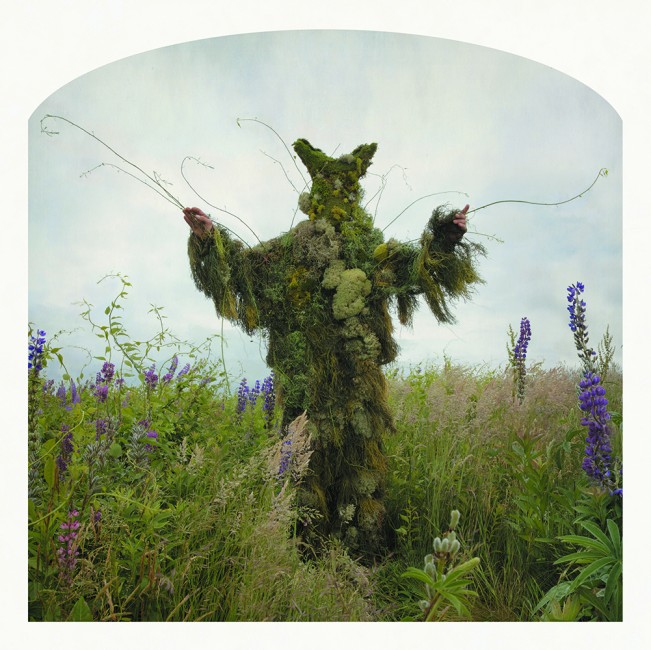 from the book, Black Forest ©Kahn&Selsnick 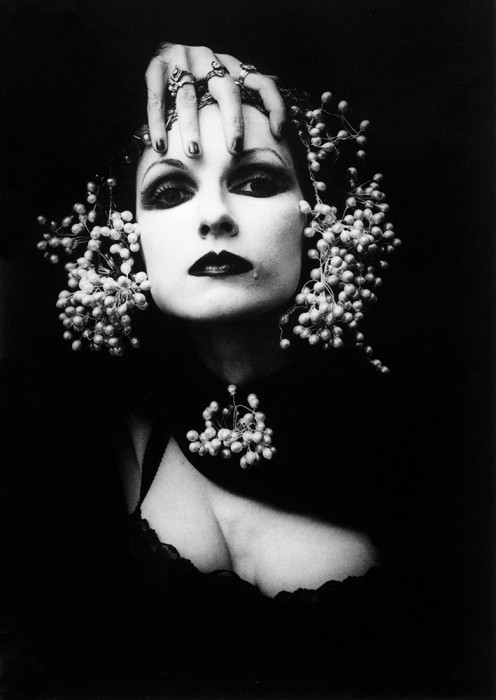 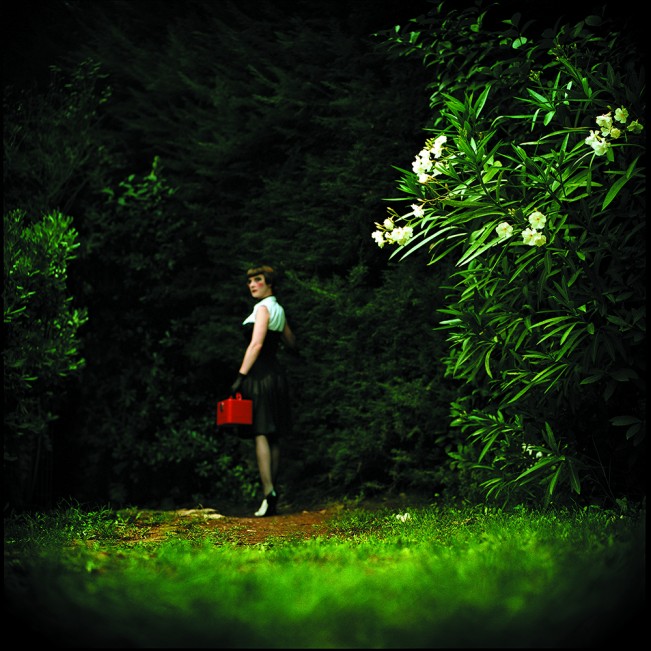 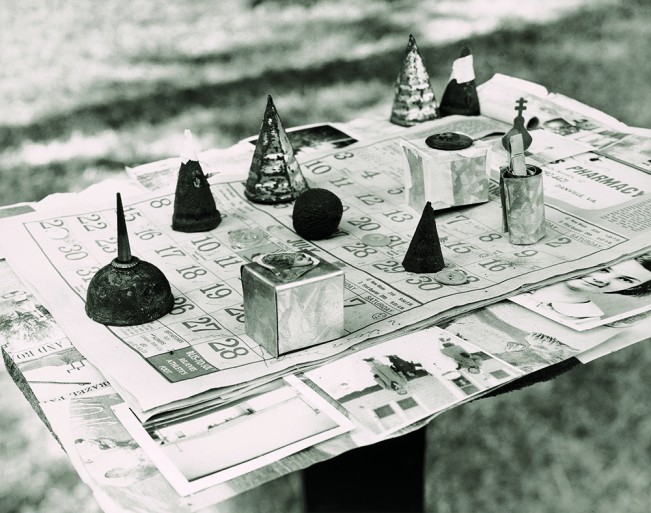 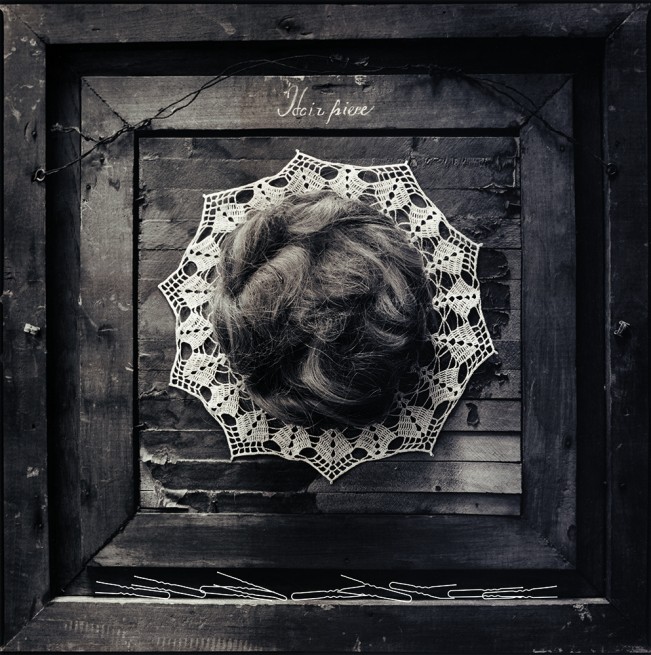 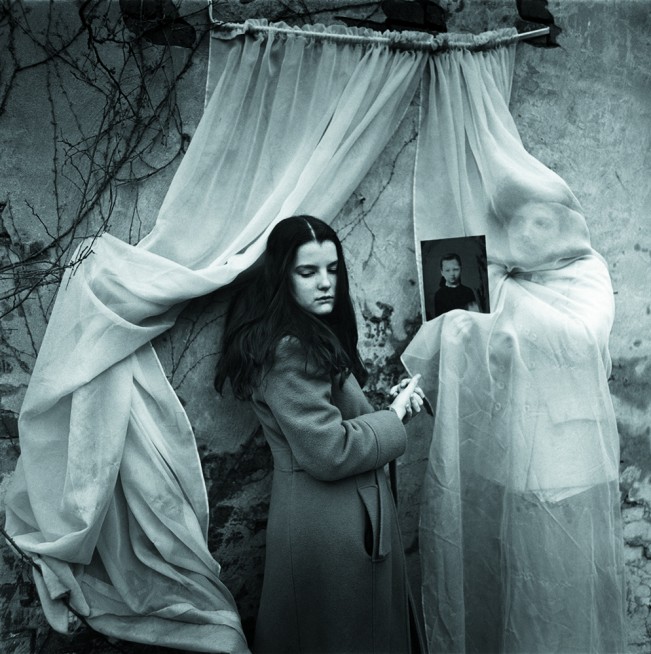 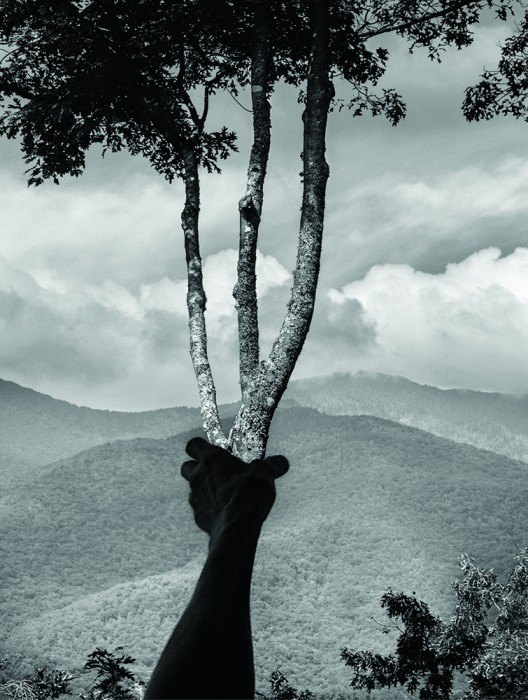