Jamie Kripke: The Distance Between Two Points Is by Aline SmithsonNovember 21, 2014 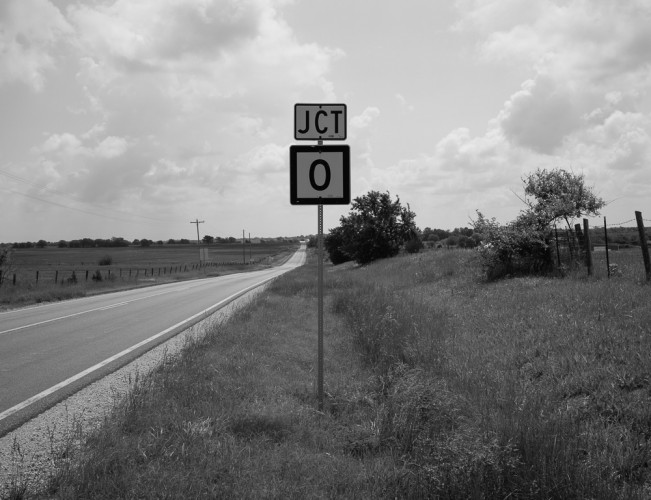 Jamie Kripke  follows the long held tradition of the photographic road trip, but this one was self propelled and slowed down, that allowed his image making to become second nature. Riding his bike across the mid western landscape, Jamie found a new connection to his craft and his camera.

Jamie grew up in suburban Toledo, Ohio, the son of an artist and a businessman. His mother handed down her used Minolta SLR when he was 15, which led to his first job as the high school newspaper photographer in 1986. He has been making pictures ever since. Jamie has a BA in Philosophy from the University of Colorado. While living in San Francisco, he furthered his art education at the California College of the Art, Art Center, and the San Francisco Art Institute. It was the work of William Eggleston that helped him understand that photographs are all around us, all the time. Since then, he has created images for clients such as Hewlett Packard, Sony, Mini Cooper, and Visa. His editorial work has appeared in Dwell, Esquire, Outside, The New Yorker, and other publications. His images have won awards from American Photography, Photo District News, and Communication Arts. Jamie has been working as a full time professional photographer since 2003. He also exhibits and sells limited edition prints out of his 100 year old studio in Boulder, Colorado, where he lives with his wife and two daughters. 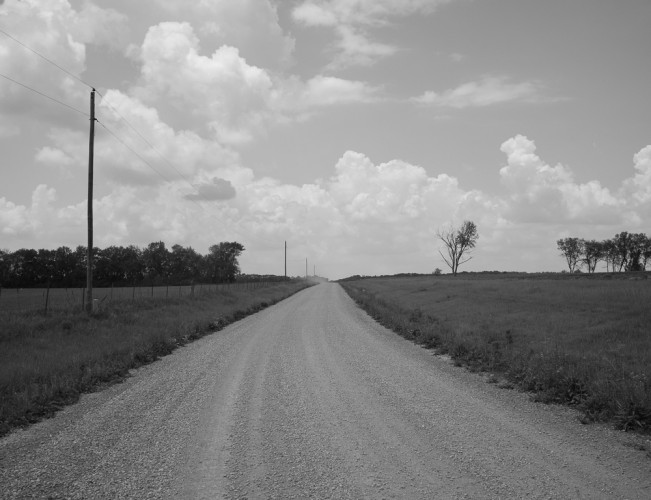 The Distance Between Two Points Is

In June, I spent five days riding my bike 500 miles from Kansas City to Chicago. Every two hours I would stop to rest and take a few minutes to photograph what I saw. The further I rode, the less self-conscious my picture making became. Snapping the shutter on my camera felt like drinking water or breathing. Once I was back on my bike and riding, my thoughts were consumed by the rhythm of my pedals moving me through the hot, flat, windblown landscape. I thought very little about making pictures. Thousands of unmade photographs rolled by like cracks in the pavement and pebbles in the dirt. Over five days, my photography transformed into an involuntary physical reflex. I learned to trust this intuition the way I learned long ago to trust that a bicycle will remain upright as long as it’s moving.

20% of sales from this edition goes to PeopleForBikes, a bicycle advocacy group that makes riding better for everyone. 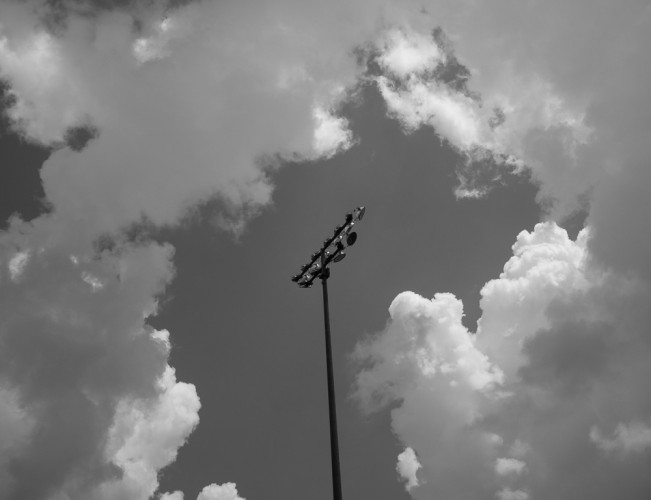 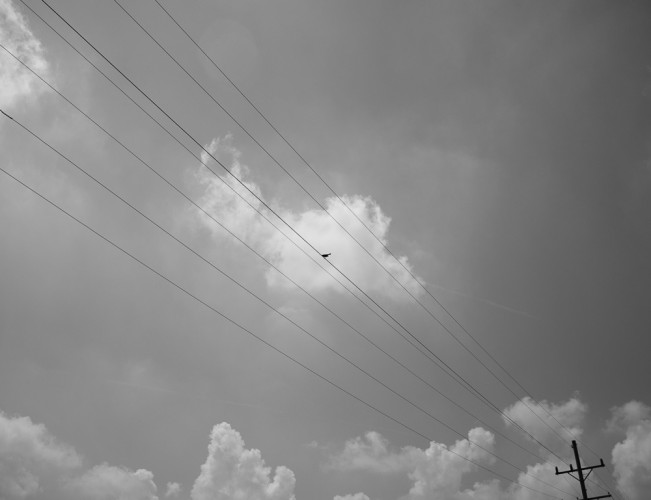 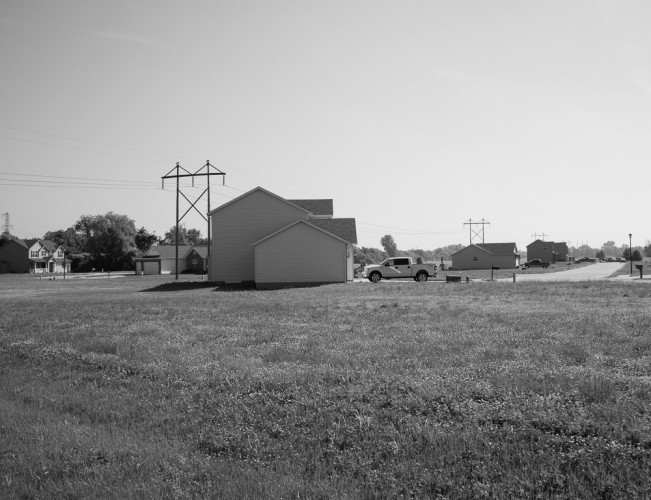 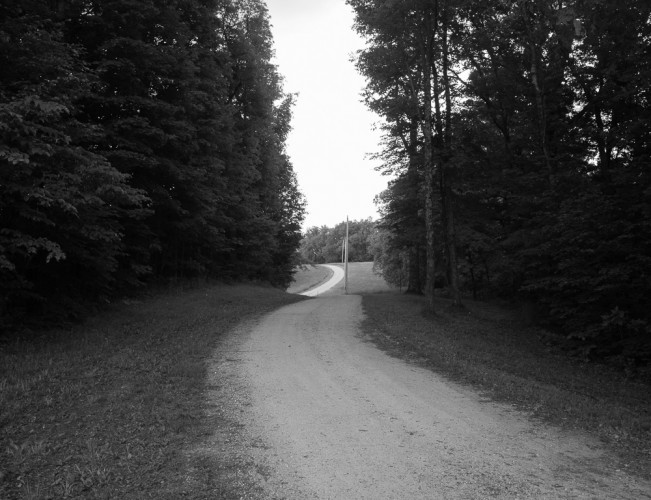 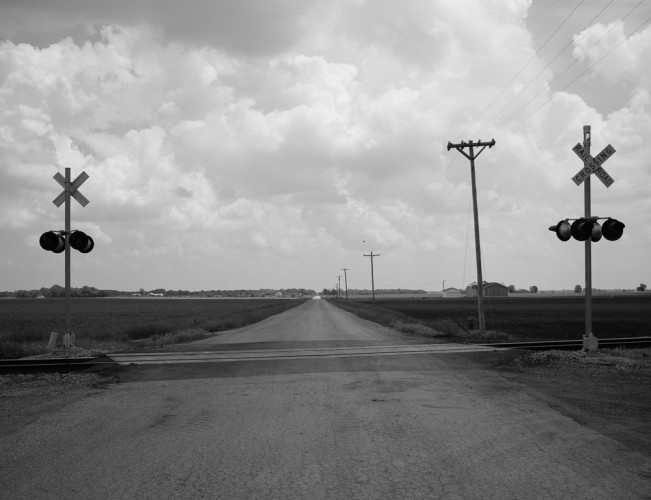 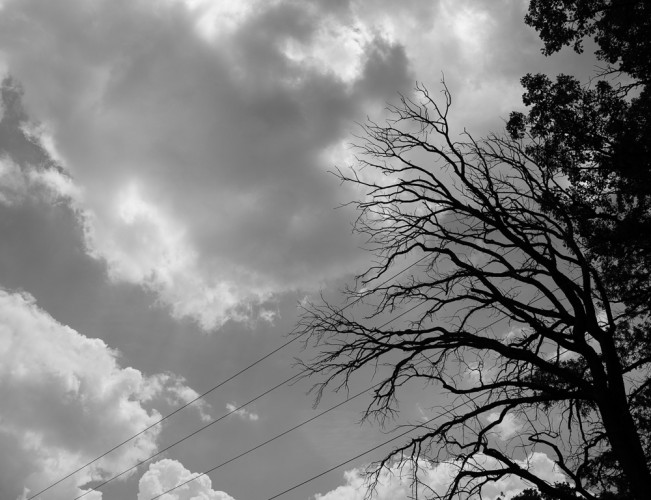 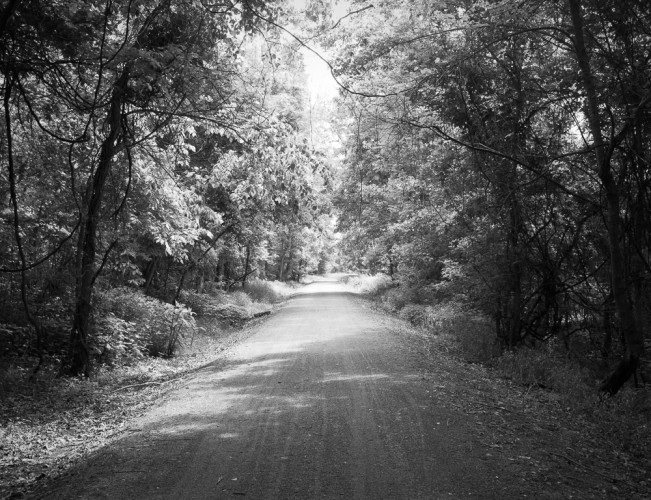 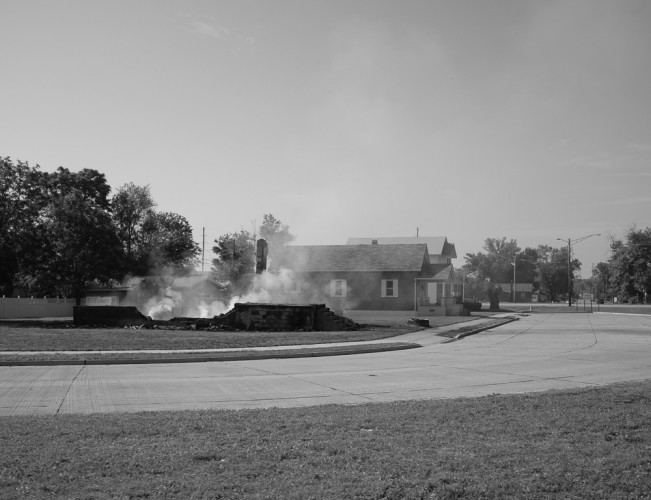 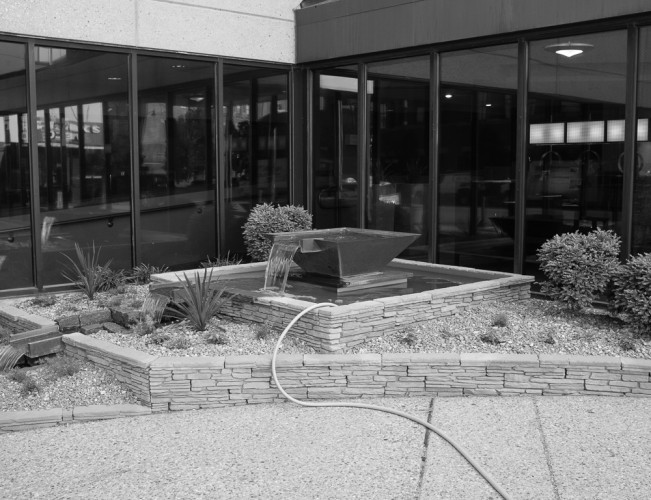 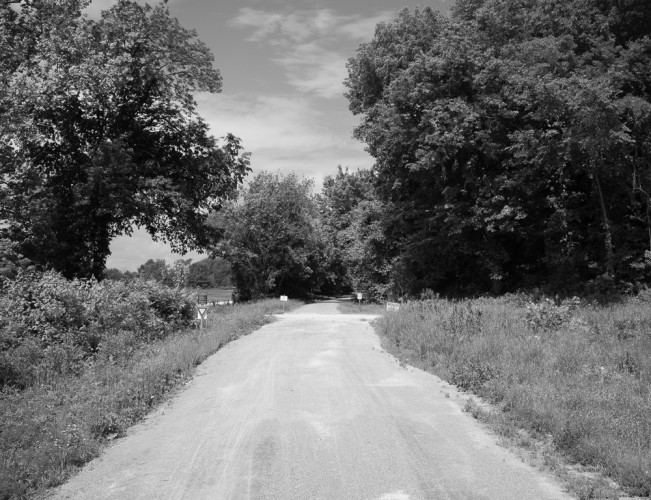 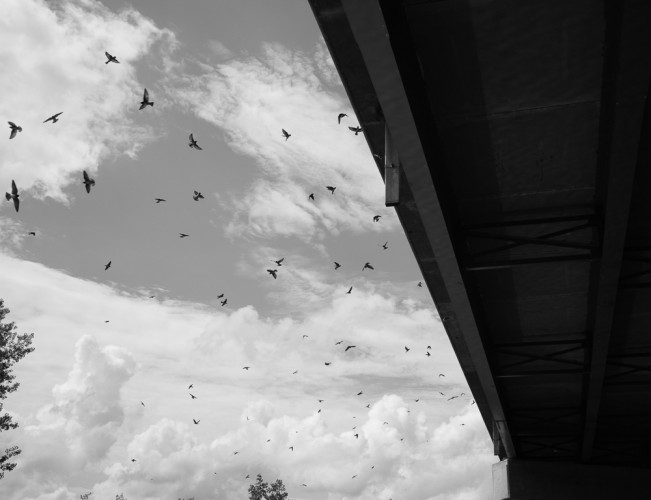 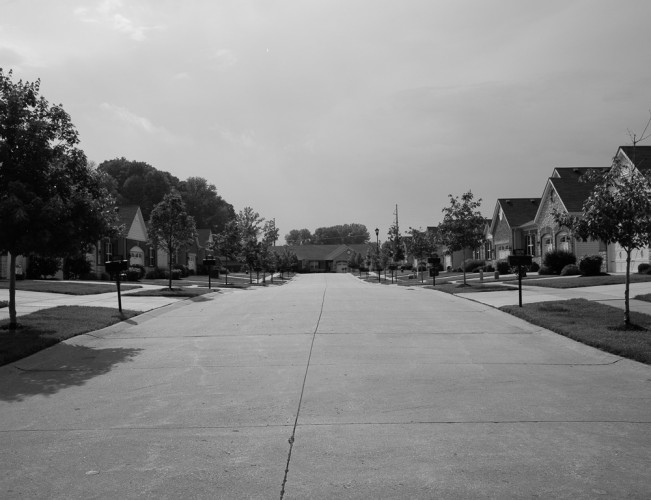 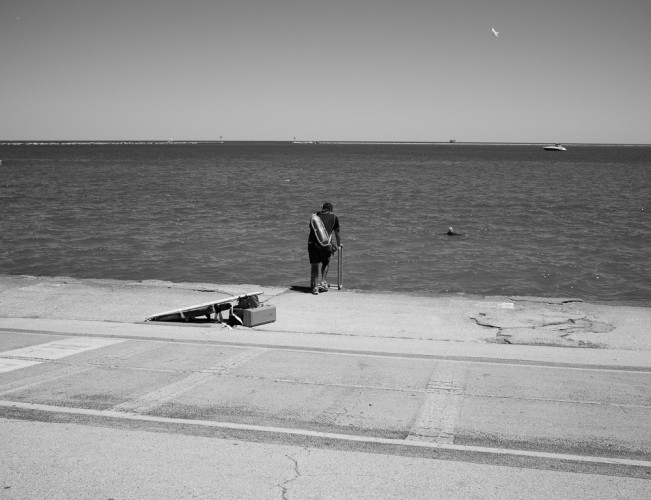 NEXT | Fritz Liedtke: Skeleton in the Closet >
< Betty Press: Mississippi: The Place I Live | PREV