Gloria Baker Feinstein: You Are Kindly Welcome by Aline SmithsonFebruary 12, 2015 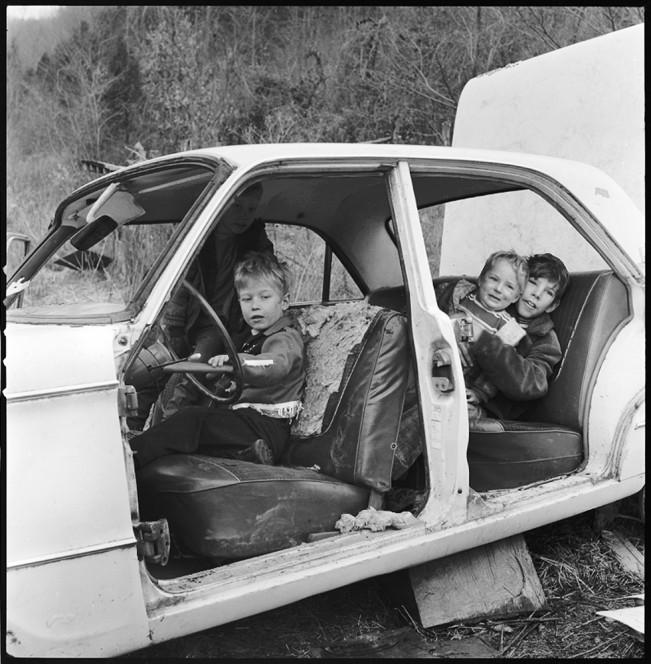 Gloria Baker Feinstein took the above photograph 35 years ago, in 1979, for a project documenting Appalachia titled, You are Kindly Welcome.  Recently, Gloria’s desire to revisit familiar terrain was piqued after reading an article called “What’s Wrong with Eastern Kentucky?” in the New York Times and spending time revisiting her earlier work. Originally in 1979, she called the project “You are Kindly Welcome” and is using the same title for the new work. It’s a beautifully seen series, where she not only revisits the terrain, but revisits the same people, and allowed her camera to sit a while and simply watch the world go by.

Gloria is someone who I admire so greatly, not only for her soulful and poignant capture of global humanity, but for truly changing the lives of others through her non-profit, Change the Truth. You have to visit the CTT website to see what the power of photography and a giant heart can achieve. They are always looking for donations!

Gloria is a fine art and portrait photographer based in Kansas City. Her work has been included in exhibitions across the country and can be found in the collections of the High Museum of Art, the Center for Creative Photography, the University of Kentucky Art Museum, Harry Ransom Humanities Research Center/University of Texas at Austin and the Nelson-Atkins Museum of Art, to name a few. Gloria’s photographs are regularly published in the Sun Magazine and New Letters Magazine. Her published book titles include: From the Heart: A Mosaic of Memories, Among the Ashes, Convergence and Kutuuka. Gloria is the founding director of the non-profit organization “Change the Truth” which provides assistance and opportunities to Ugandan children. 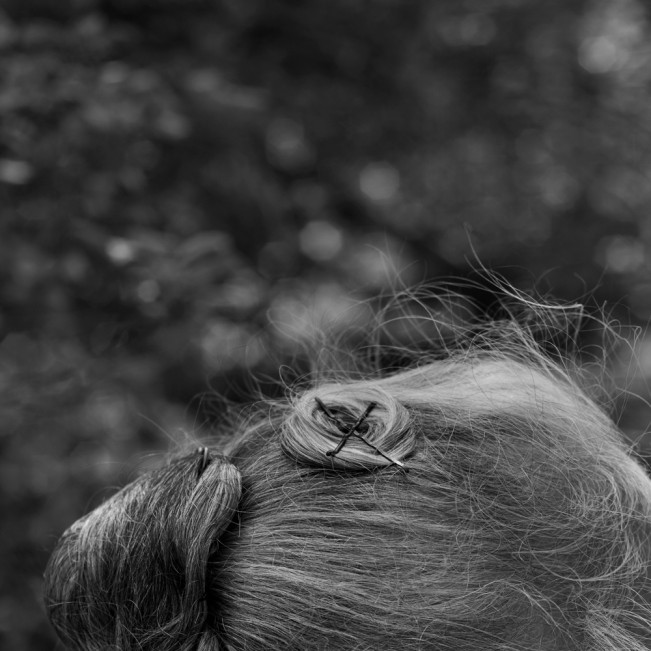 You are Kindly Welcome

In her June 26, 2014 New York Times article, “What’s the Matter With Eastern Kentucky?” economics reporter Annie Lowrey referred to the Deep South and Appalachia as the “smudge of the country.”

She went on to quote statistics gleaned from a study conducted by The Upshot, a Times news and data-analysis venture, that painted a picture of the quality and longevity of life in each county of the United States. The study was based on six basic indicators: educational attainment, household income, jobless rate, disability rate, life expectancy and obesity rate. Breathitt, Clay, Jackson, Lee, Leslie and Magoffin, all counties located in Eastern Kentucky, ranked among the bottom 10. Clay County – where only 7.4% of the population has gone to college, where life expectancy is six years shorter than average, where 11.7% of people are disabled and where nearly half of the residents are obese – crossed the finish line in last place. 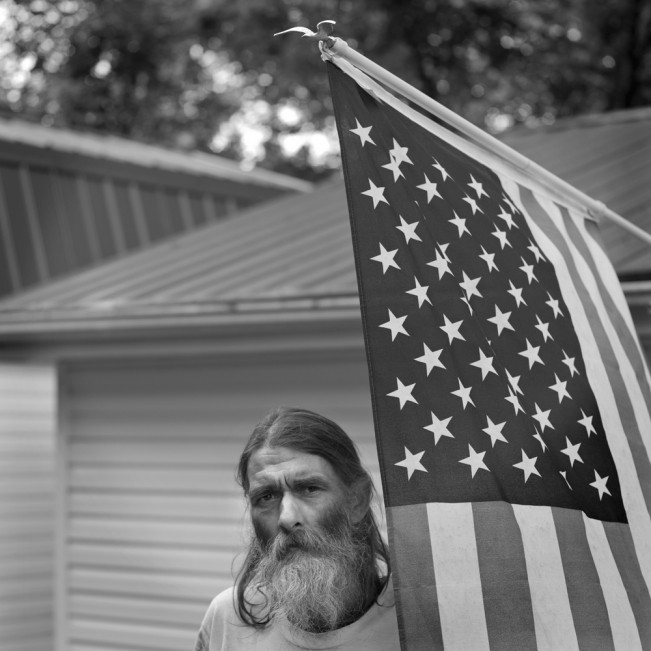 I grew up a couple hours’ drive from this “smudge.” I’ve wandered its lush, green hillsides and have played my banjo with some old-­‐time Bluegrass musicians on their planked front porches. In 1979 I made a series of photographs about fiddlers and pickers: men and women dedicated to maintaining the legacy of traditional Bluegrass music. I learned in Lowrey’s article that since that year, even though the American economy has more than doubled in size, the median income is actually lower in Clay County now than it was then. 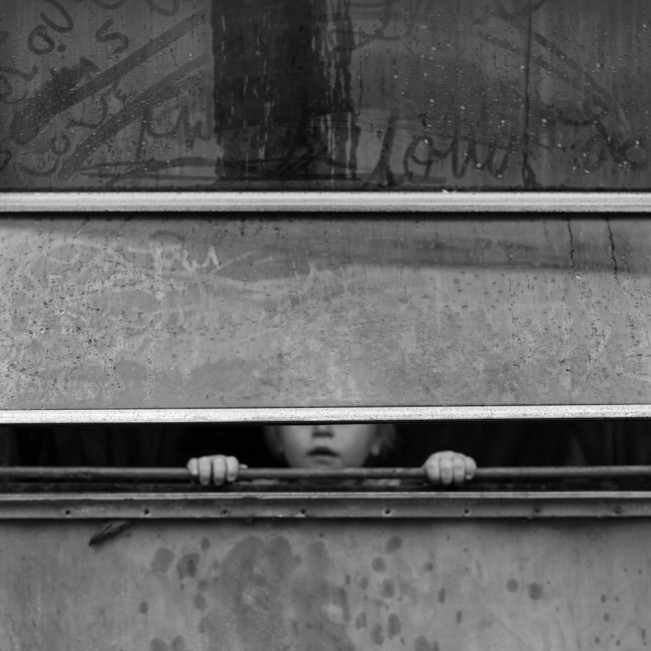 The New York Times article inspired me to return to the hollers through which I meandered back in 1979 to find some of the same families I first photographed. Lowrey’s data inspired me to take up where I left off and more fully examine what’s the matter with Eastern Kentucky and what’s so extraordinary about it, too.

There are many sad and devastating truths about Eastern Kentucky. The state itself and the Appalachian ridge, specifically has the sixth highest rate of prescription drug overdose deaths in the nation. The families with whom I recently visited spoke of the widespread abuse of Oxycontin and the frequency of drug-related deaths among their friends and families. They talked about the staggering number of people left physically, financially and emotionally stricken in the wake of the once powerful coal industry. Clinton Bailey, who I first photographed when he was six years old, told me about many of his 40-something peers who have had to leave their beloved Appalachian mountains in search of jobs. There are troubles with roads, bridges, hospitals, and schools. There are issues surrounding the dearth of fresh, healthy food. There are ongoing problems with the environment, which has been ferociously assaulted for many years. 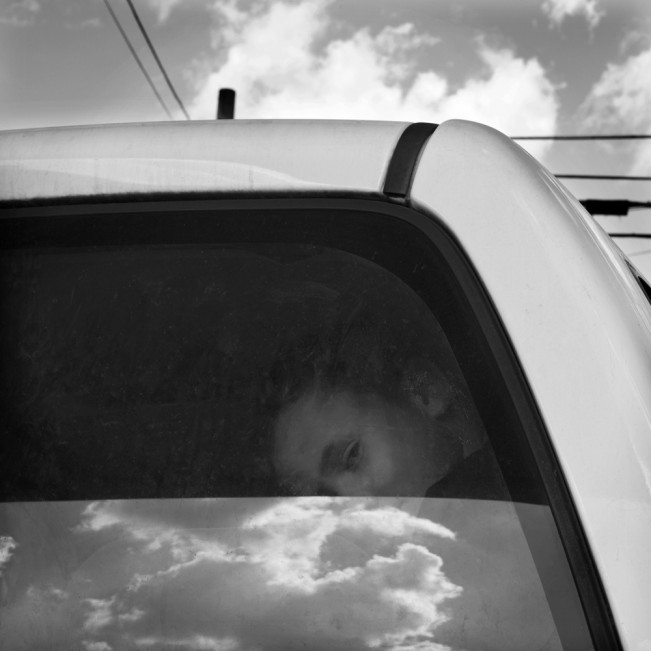 Based on my own experience as a photographer, particularly that which I’ve undergone the past several years in Uganda – I know how important it is to give voice to those who have suffered indignities, hardship, and loss. In the case of Eastern Kentucky, I believe it is essential to look beyond the data and into the faces of those whose lives have been affected.

Kentucky writer and educator Silas House phrased it this way:

“One must go to [this] place to drive the winding roads. One must sit and jaw for a while with folks on their front porches, to attend weddings and high school graduations. One must study the history of the place and come to understand it, must sit at awake and look at the lines on the faces of the people, the calluses on their hands, understand the gestational and generational complexities of poverty and pride and culture. One must stand for a while outside the funeral home and smell the air, study the gravestones out back that await the inscriptions of names belonging to people, not statistics.” 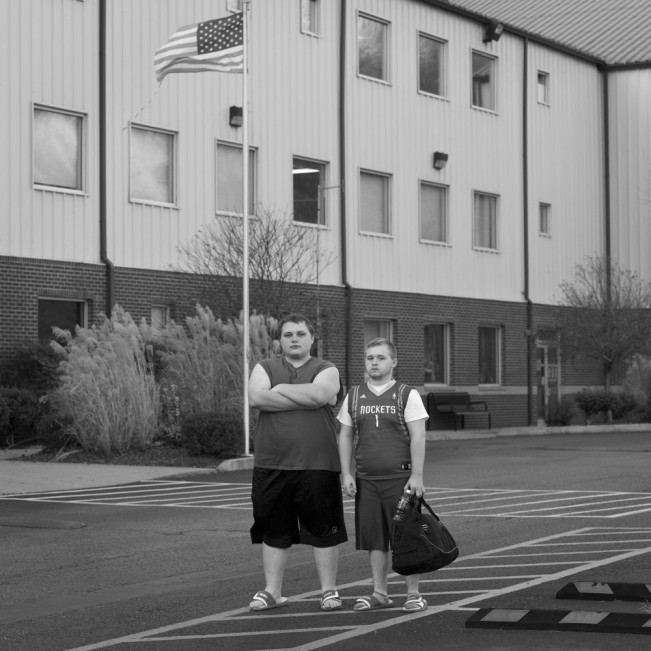 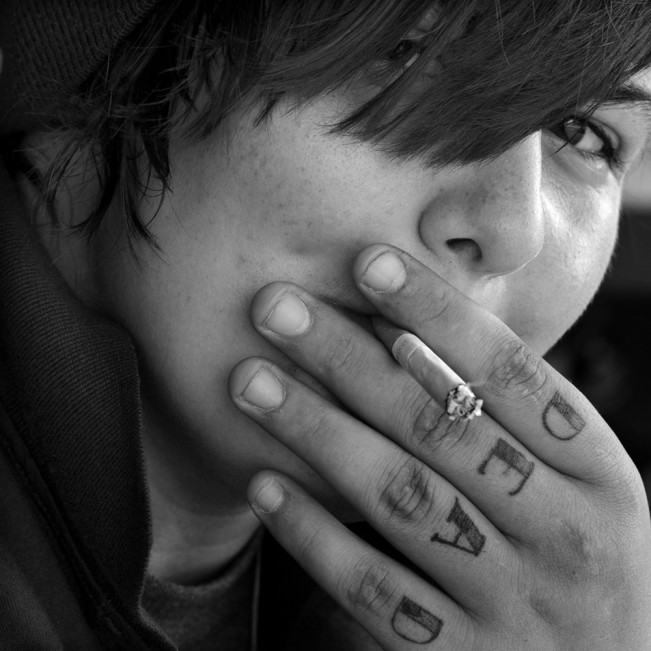 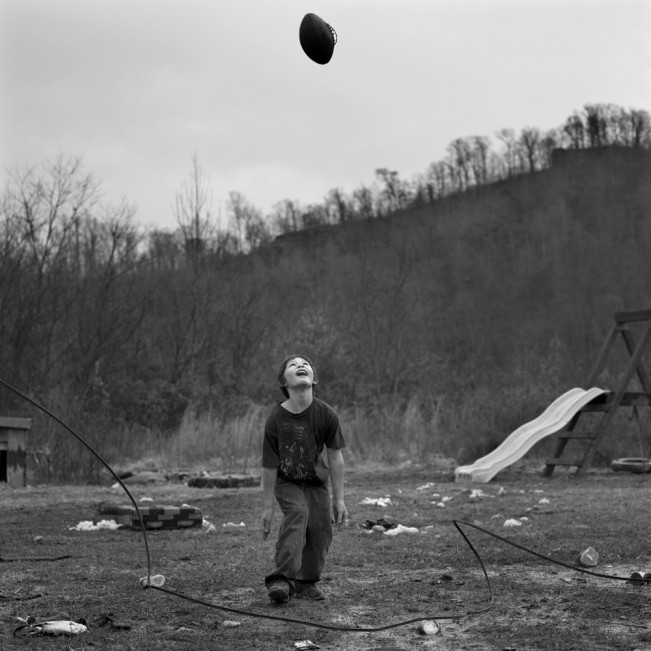 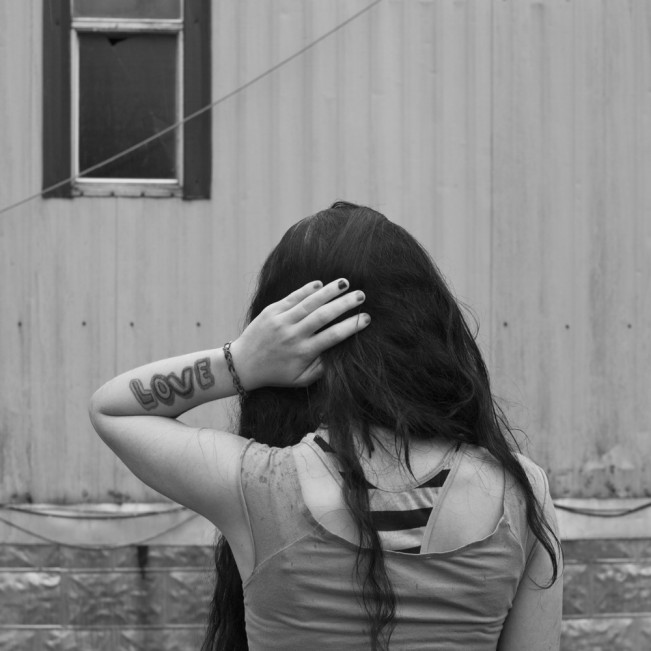 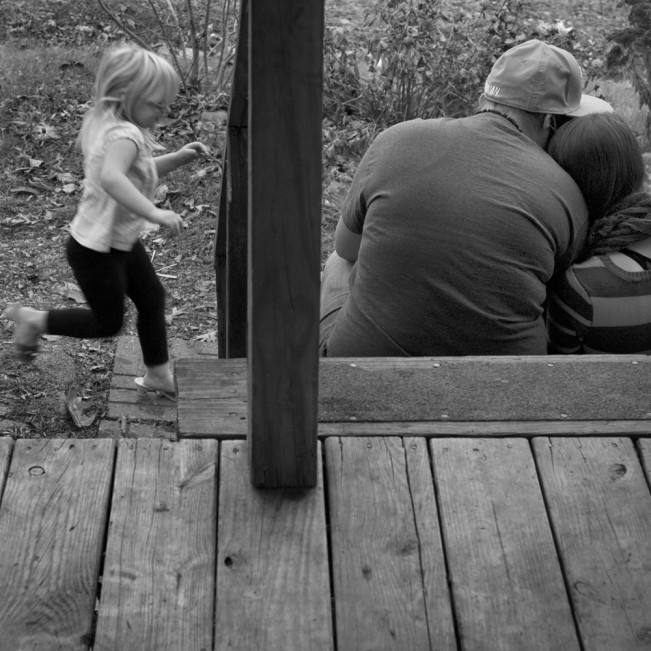 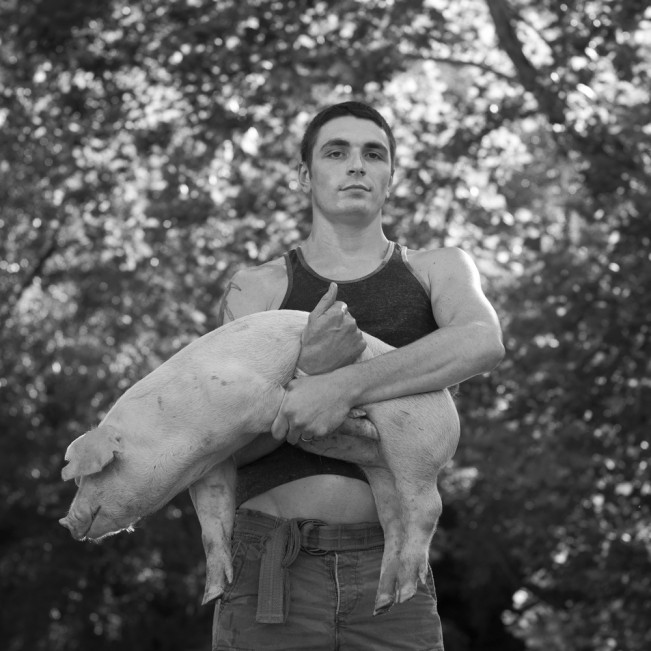 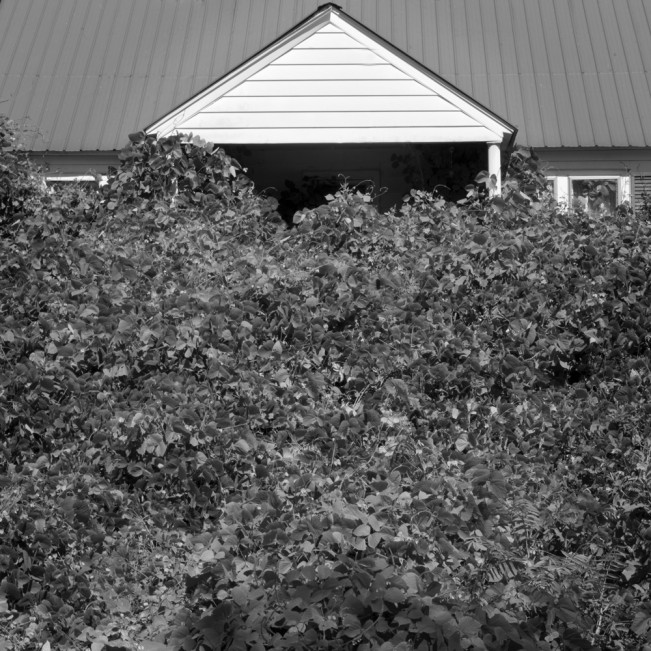 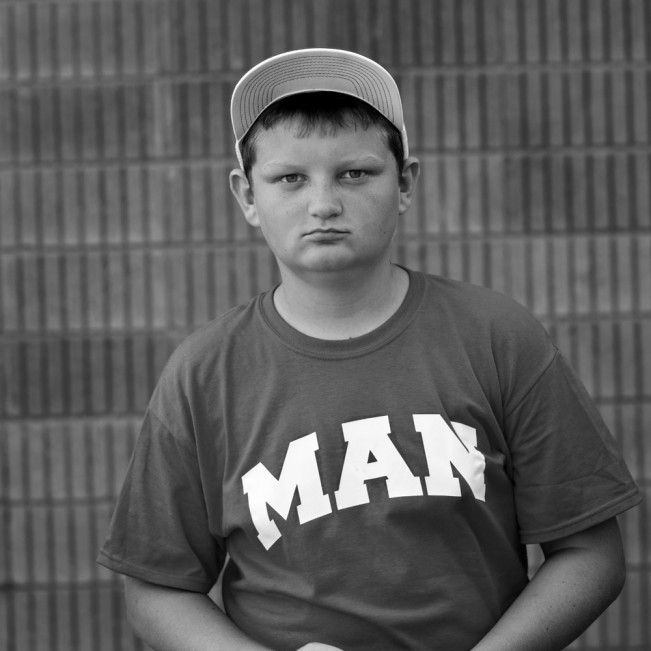 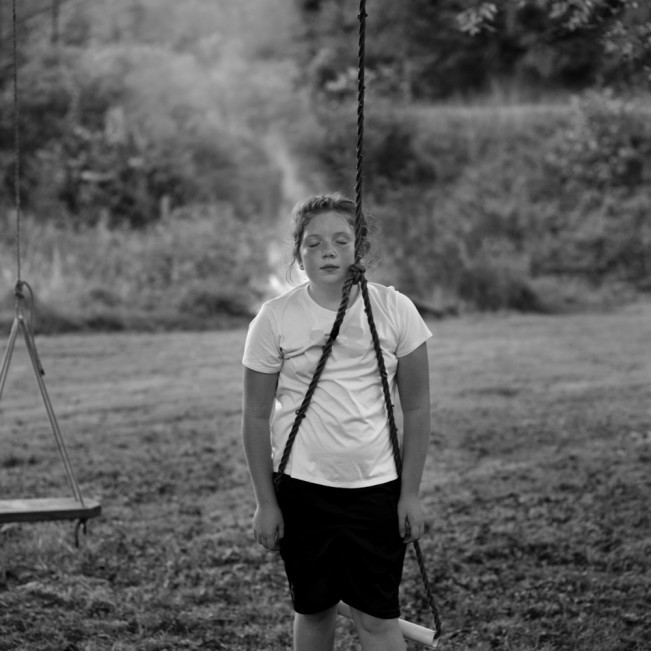 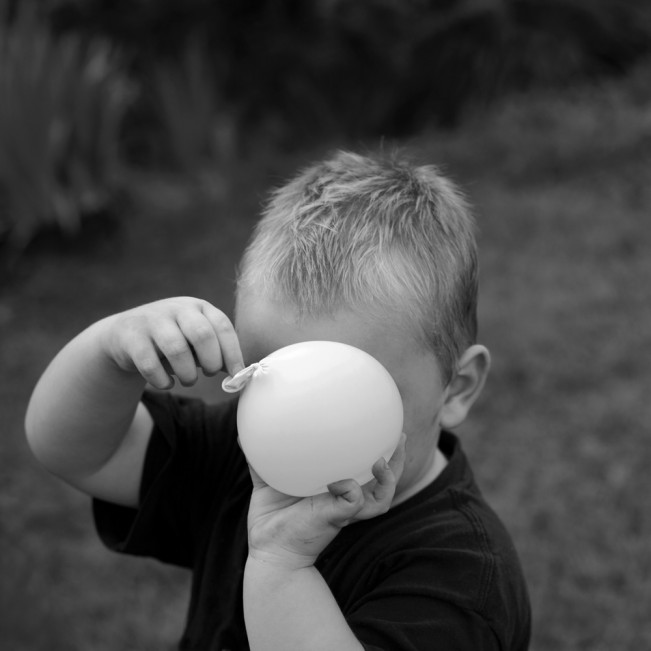 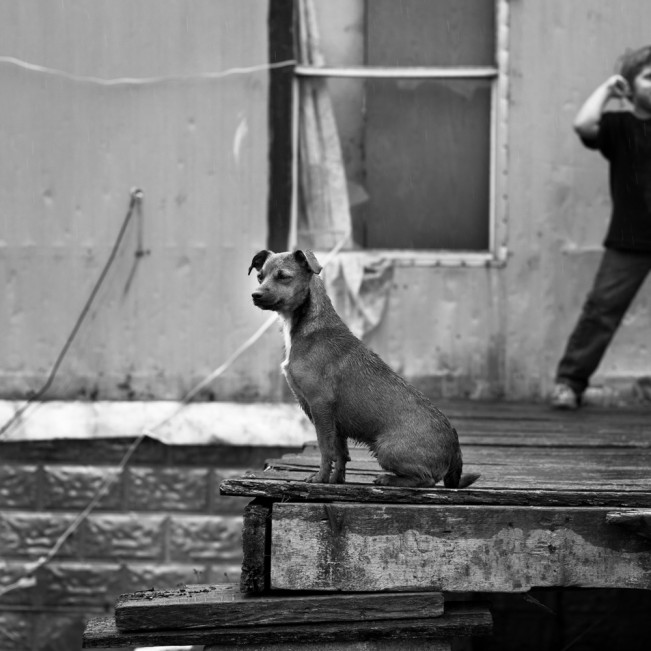