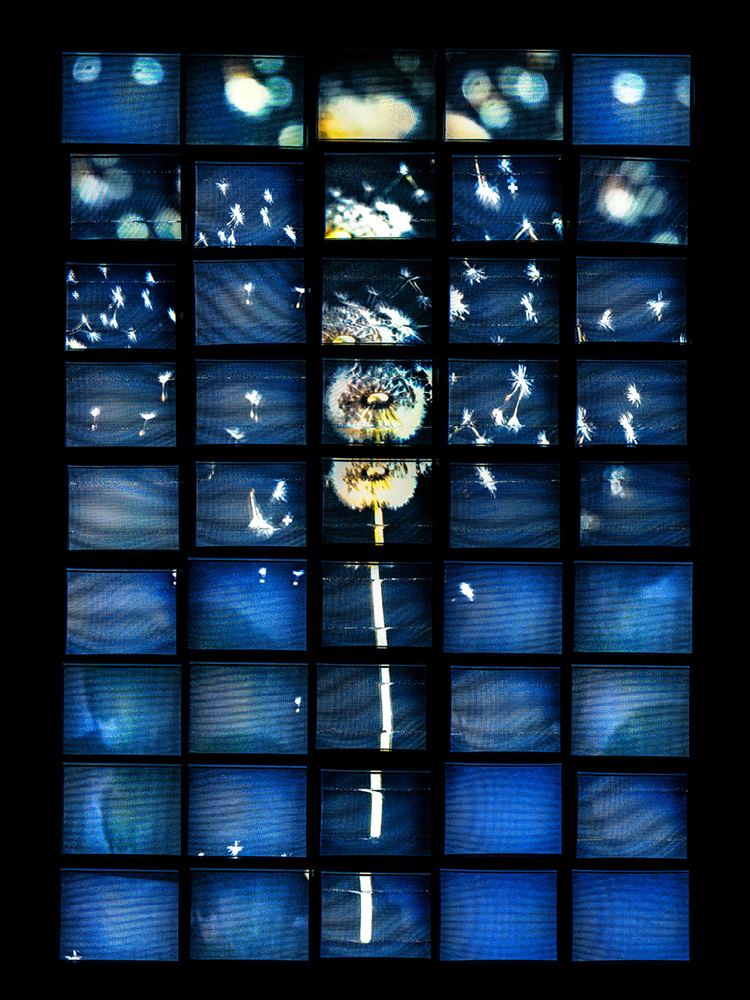 Brian Vu was born in Orange County, California in 1990. He grew up fascinated by visual art of all types: painting, film-making, music videos, and started taking photographs throughout high school when his father got his first digital camera. For Brian, photography is something that he could manipulate within any context– the angle, the colors, the people, and the objects could be whatever he imagined.

After studying graphic and web design in college, Brian moved to New York City. Exhausted by design, he began exploring studio photography and has been photographing people and various objects ever since. Brian has had work published in Yabu Pushelberg, Blow Photo, and DROME, and will be exhibiting in Pose, a group show at Galerie Henrik Springmann in Berlin. 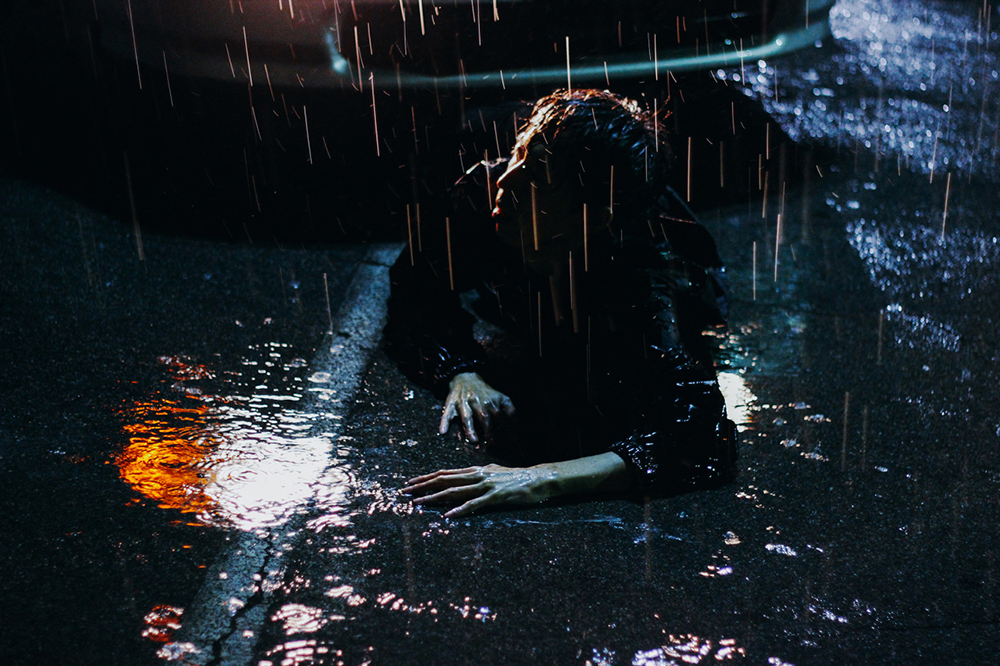 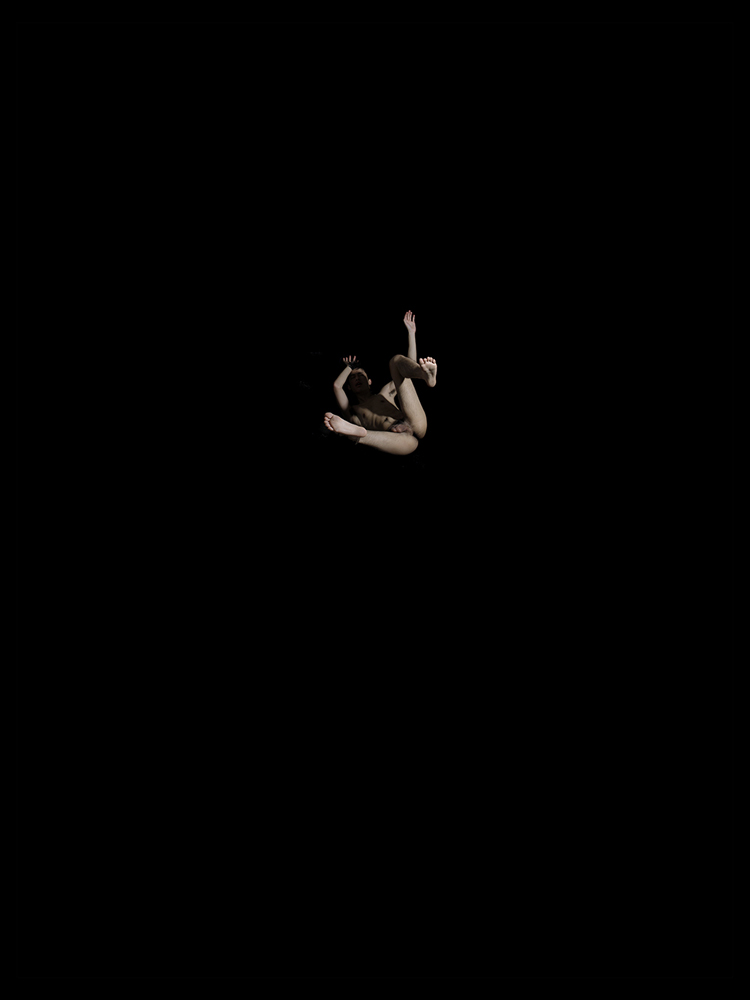 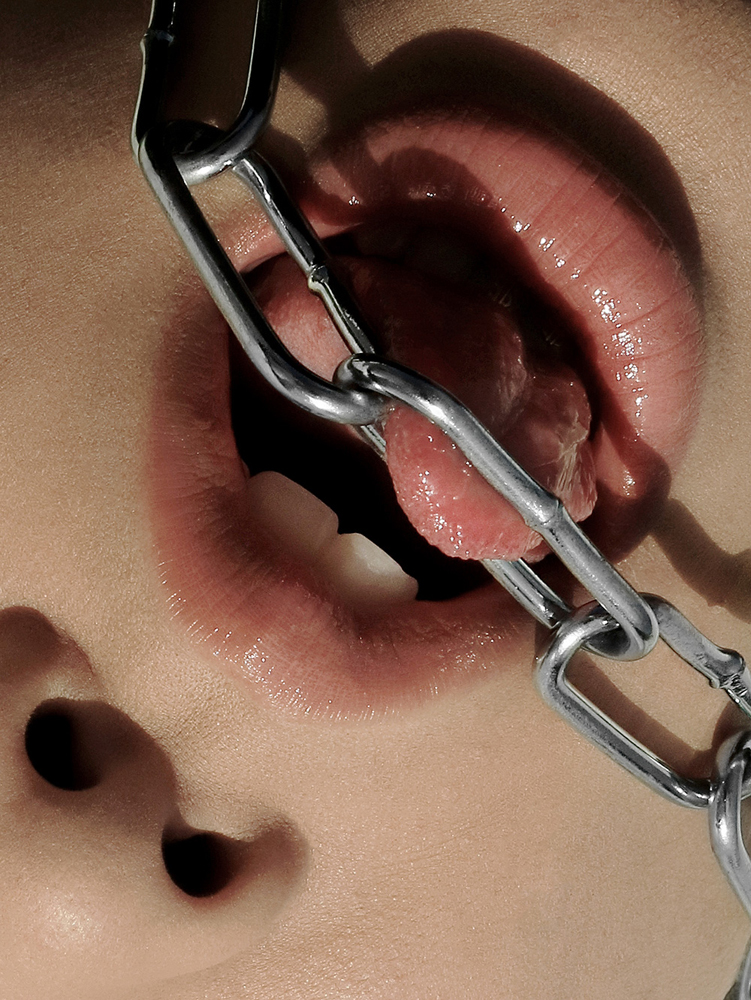 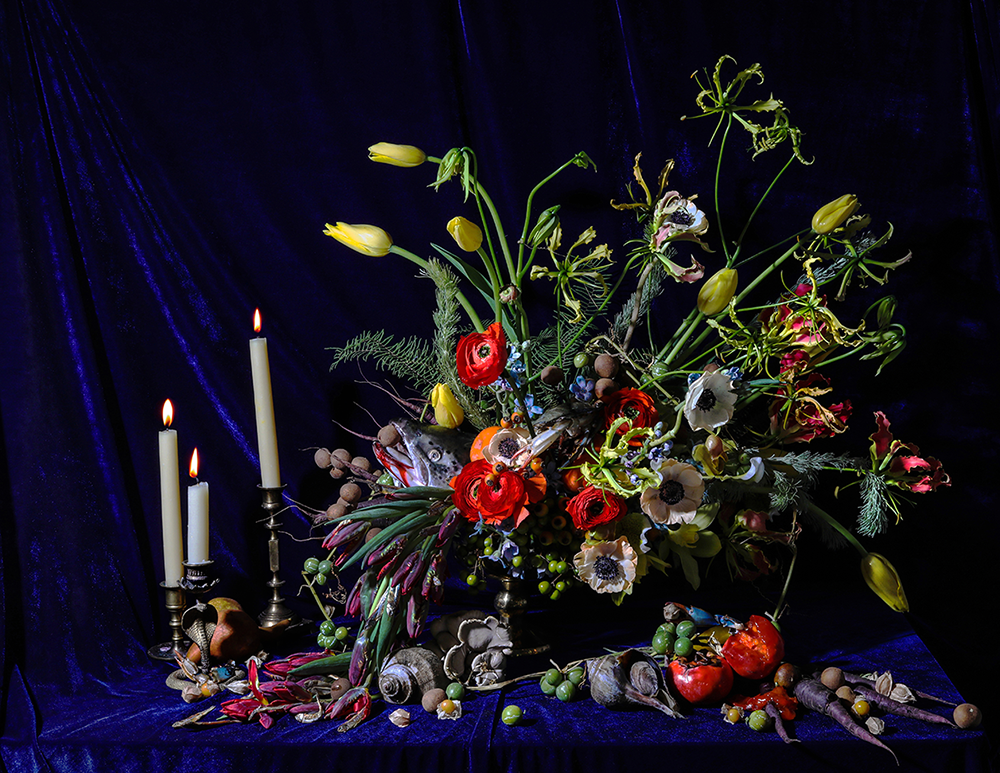