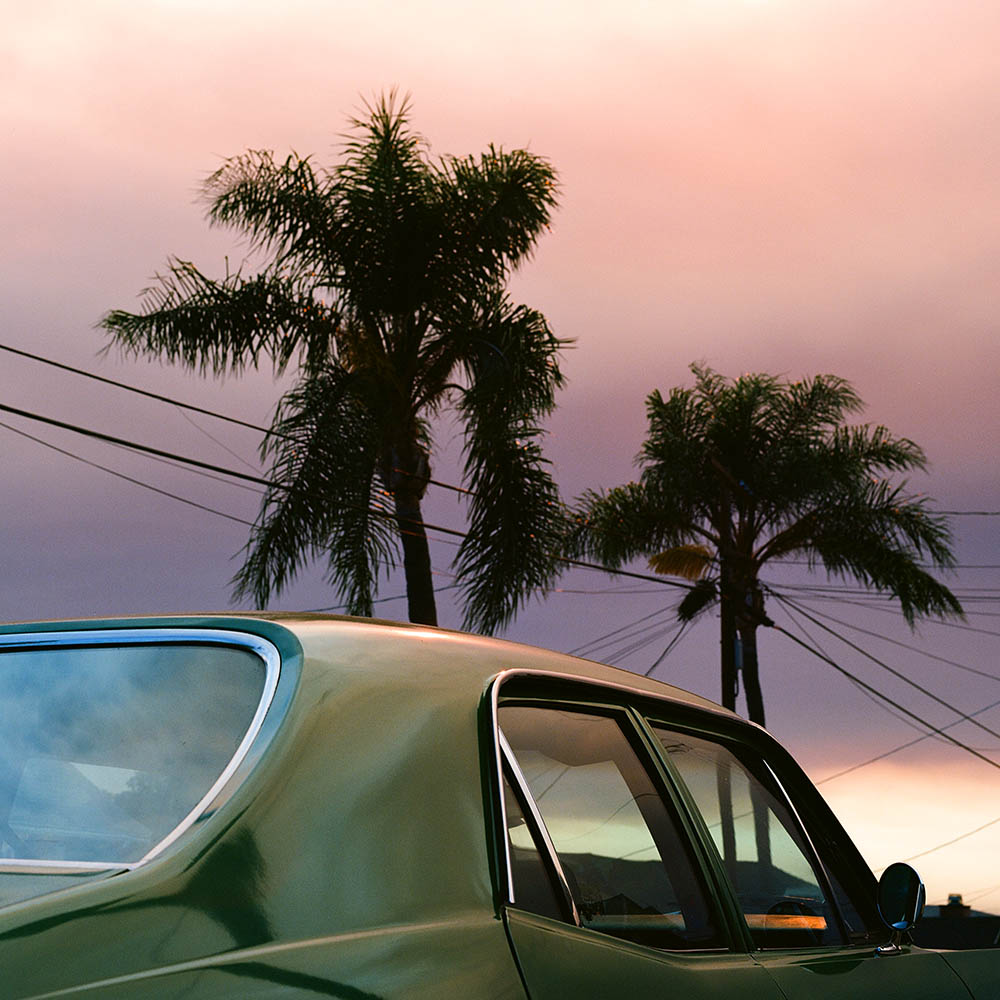 Living in the City of Angels, I’ve seen a lot of photography documenting the sun bleached streets of a metropolis built on dreams. Photographer Dan Lopez manages to get it right, capturing the often overlooked realities of Los Angeles living. I met Dan at the Los Angeles Center of Photography Exposure Portfolio Reviews and his work deftly revealed the sometimes humorous and absurd juxtapositions of banal architecture, palm trees, signage, and ubiquitous blue skies that we experience on a daily basis, but take for granted as part of the urban landscape. Like a visual archeologist, Dan traverses Los Angeles and the Mojave Desert in search of details–symbols of opportunity, possibility, and broken dreams. His project, Constellation Road “seeks to capture this special resonance by embracing the paradox between the idealized version of the West and the reality”.

Dan has a new book of this work, Constellation Road, published by Bywater Bros. Editions and will be featured in their booth at the NY Art Book fair, September 21st-24th.

Dan Lopez studied Fine Arts and Cinema/Television at the University of Southern California and works in Los Angeles as a photographer and art director. His photography has been the subject of two photo books, Smoke Room Volume II (Smoke Room, 2014) and Constellation Road (Bywater Bros., 2017) and his work appears in the definitive photographic survey of LA, Both Sides of Sunset: Photographing Los Angeles (Metropolis Books, 2015). Lopez’s photos have also appeared in The Los Angeles Times and the Time Magazine LightBox, and he has exhibited at several galleries including The Perfect Exposure Gallery and Lark. 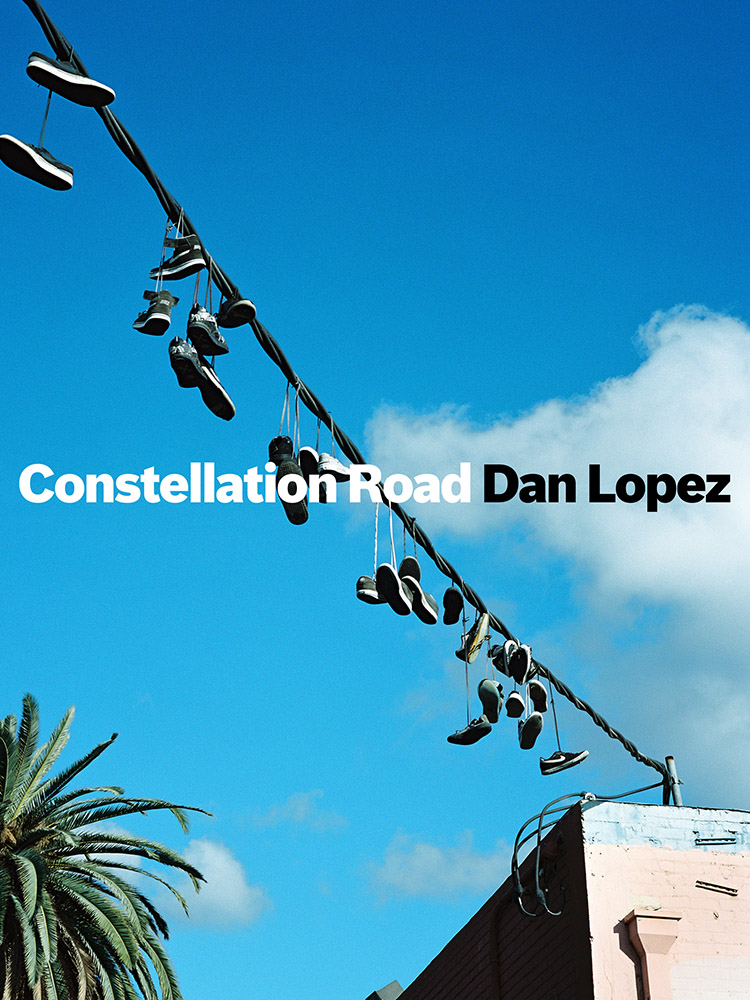 I’m interested in the abundant symbolism that can be found in everyday objects. The latent humor hidden in the most ordinary scenes. I’m drawn to signage, specifically to typography that suggests new meaning when viewed in an alternate context. My photography takes advantage of the quality and consistency of light available in Southern California. The vibrant colors of the city, which often clash in real life, somehow work harmoniously when captured on film. Life is chaotic, and my photography has become a meditation that allows me to slow down and look carefully at space and place. 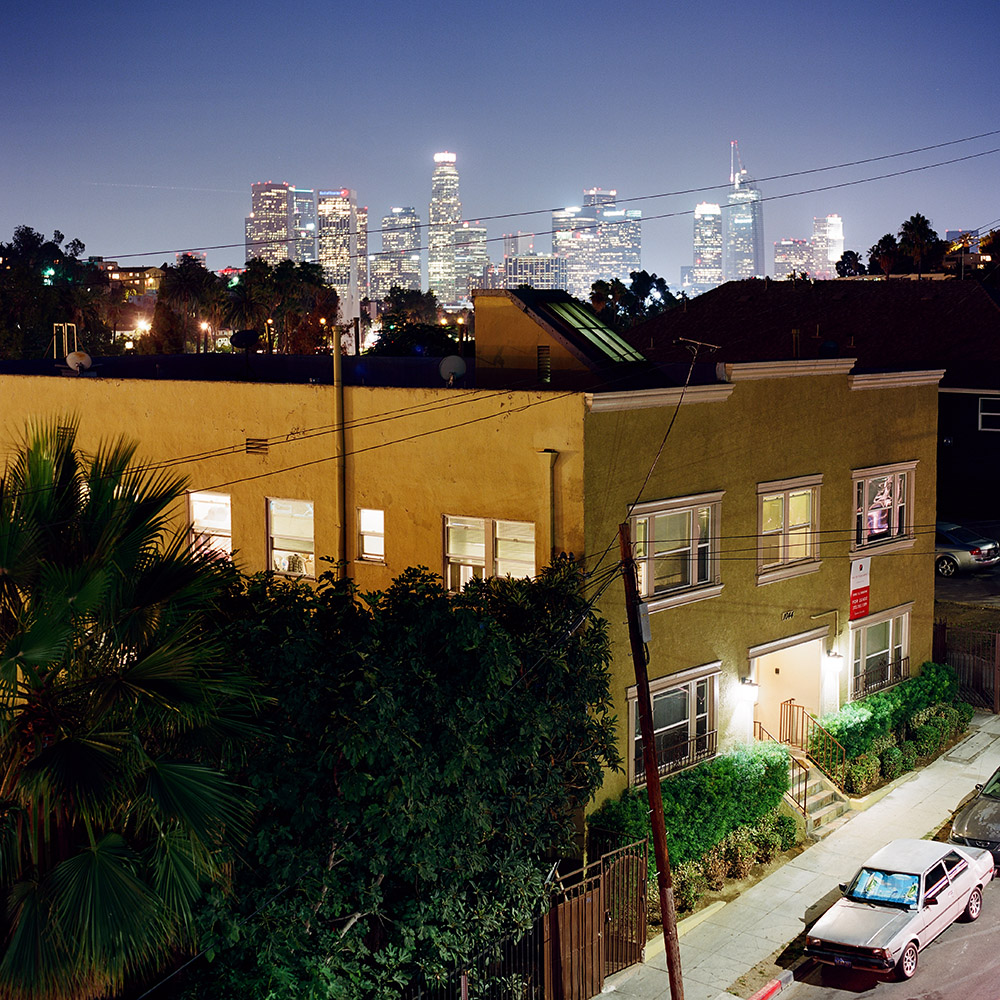 ©Dan Lopez, View from My Roof 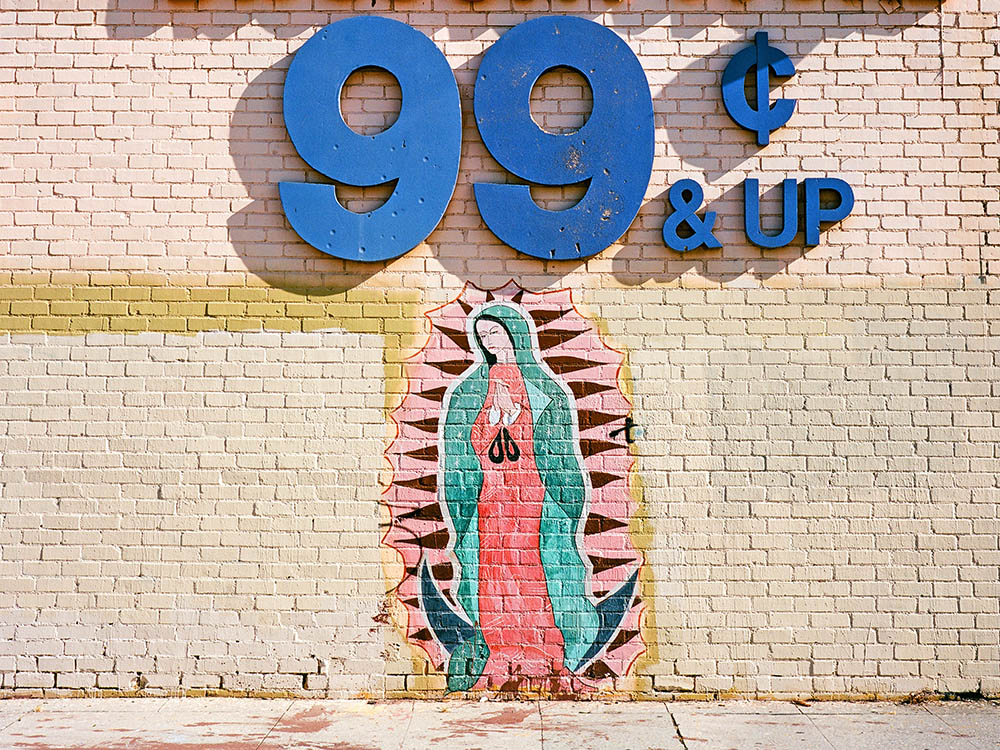 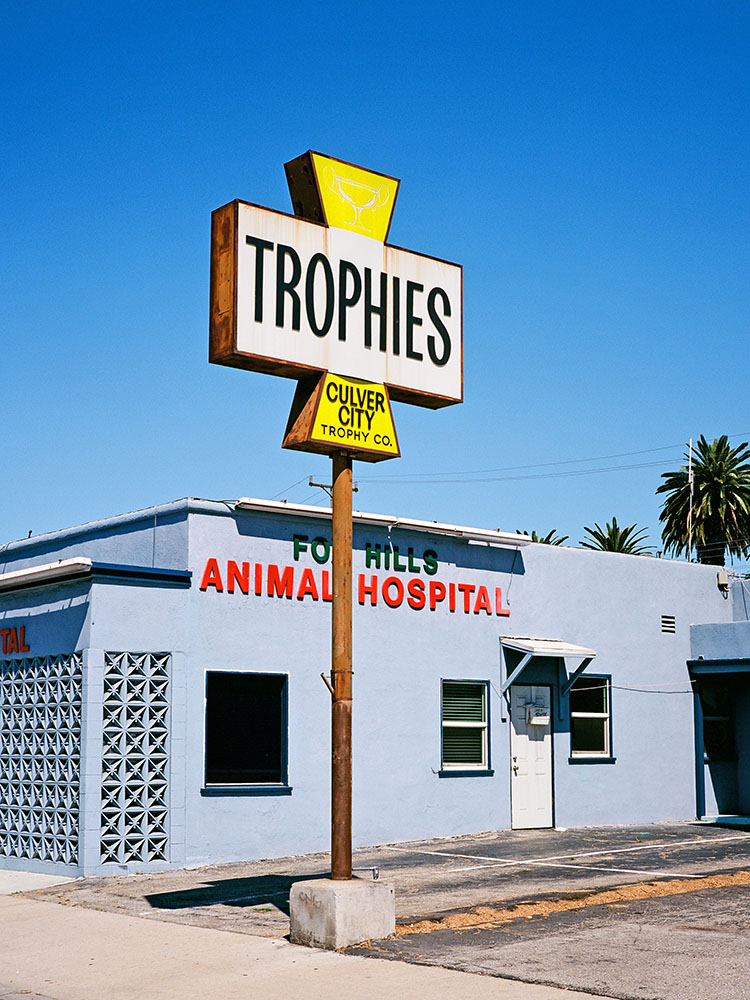 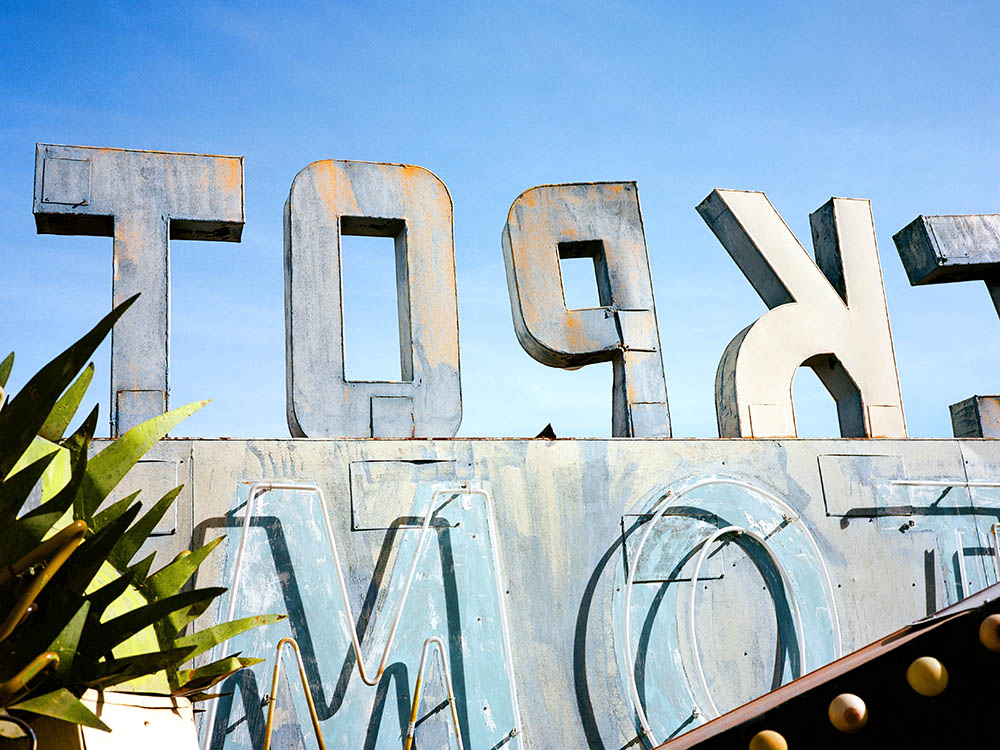 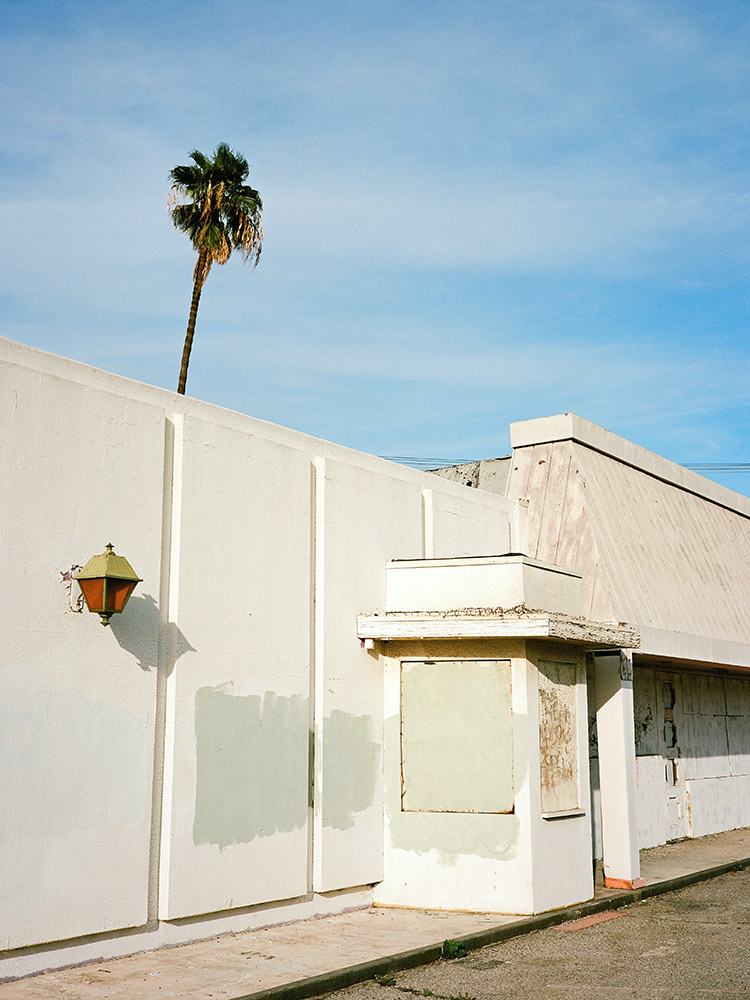 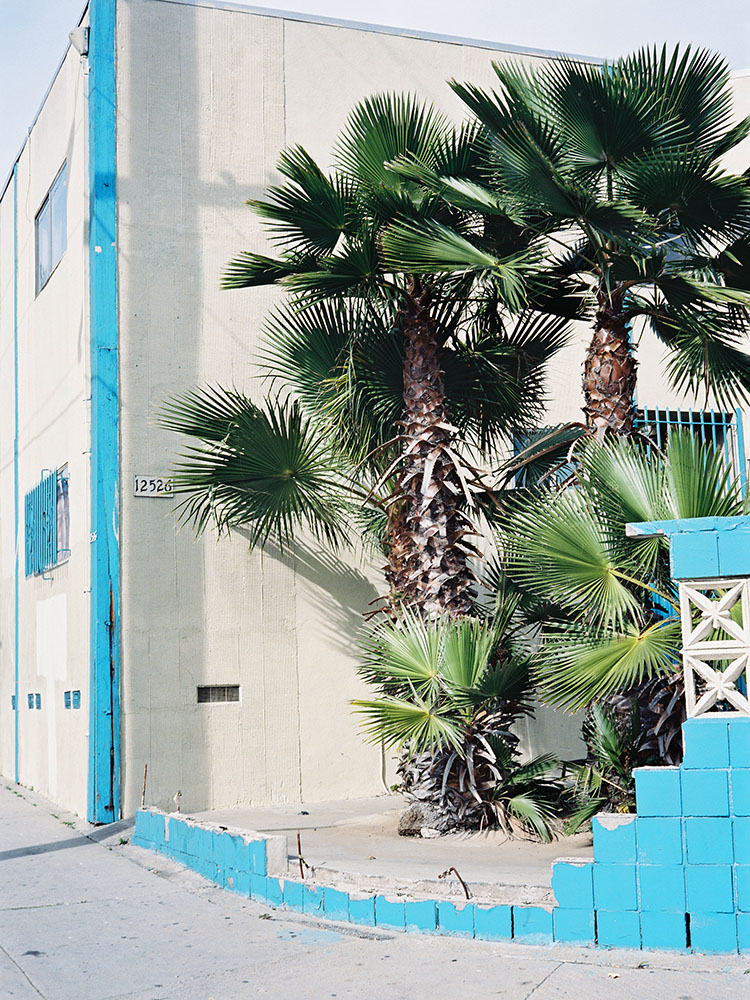 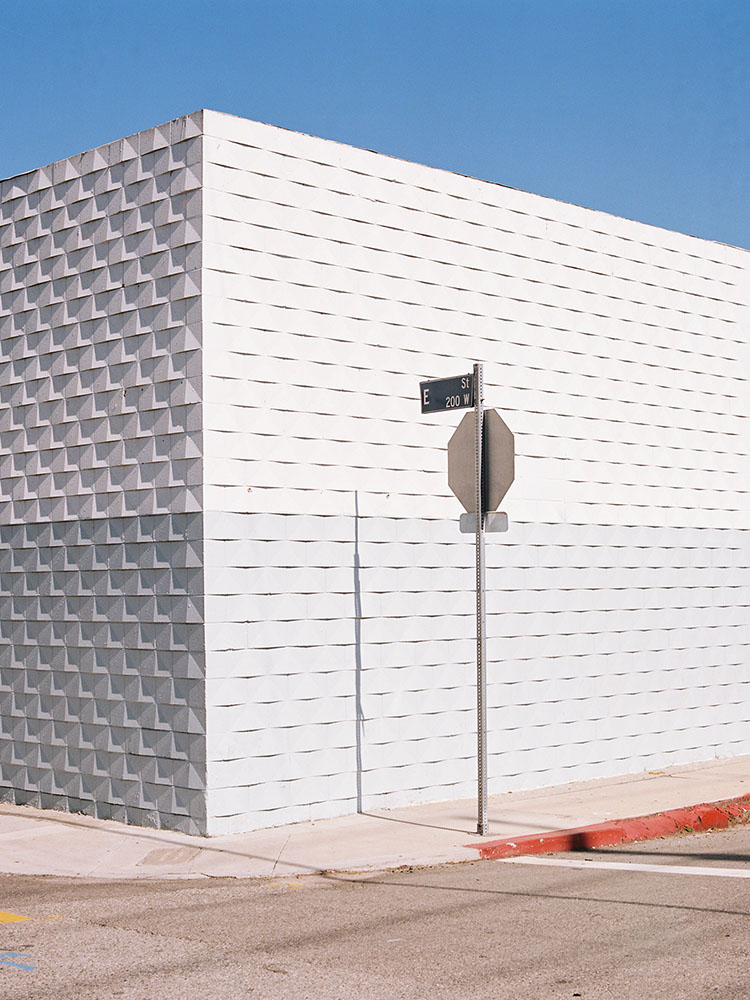 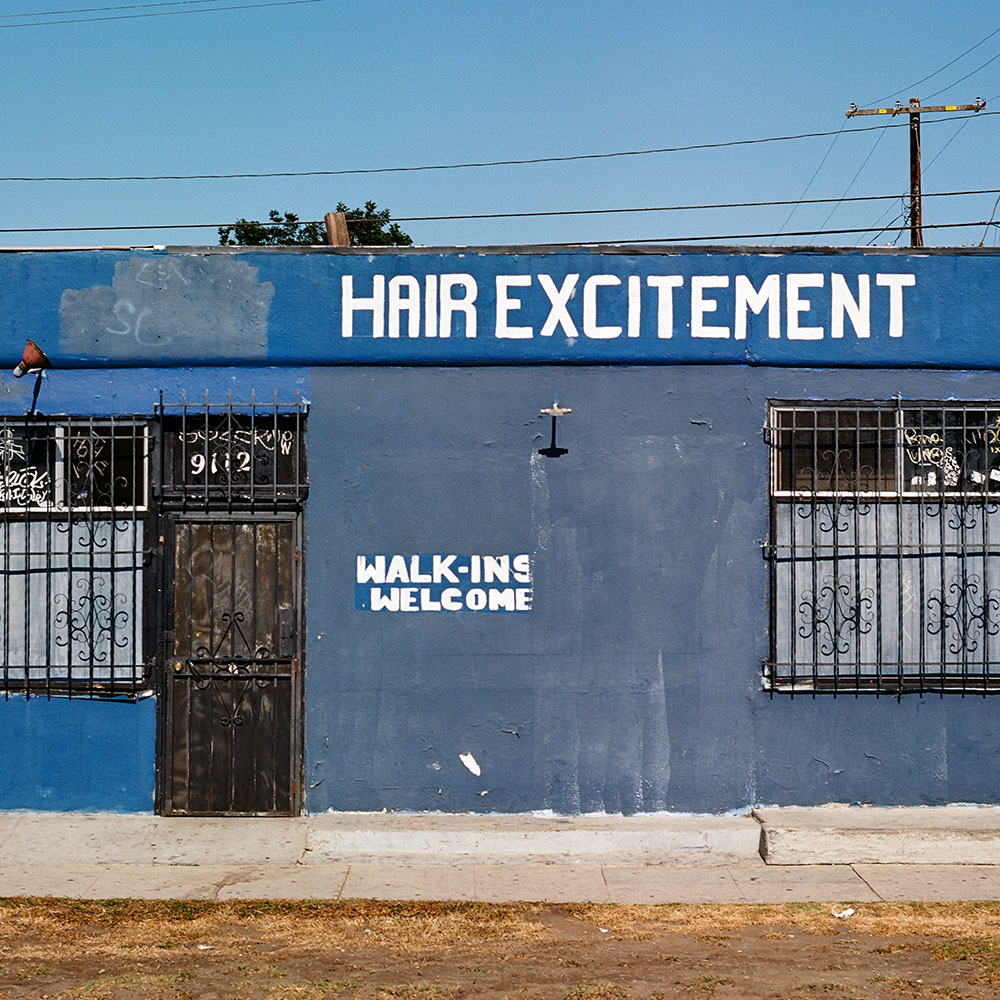 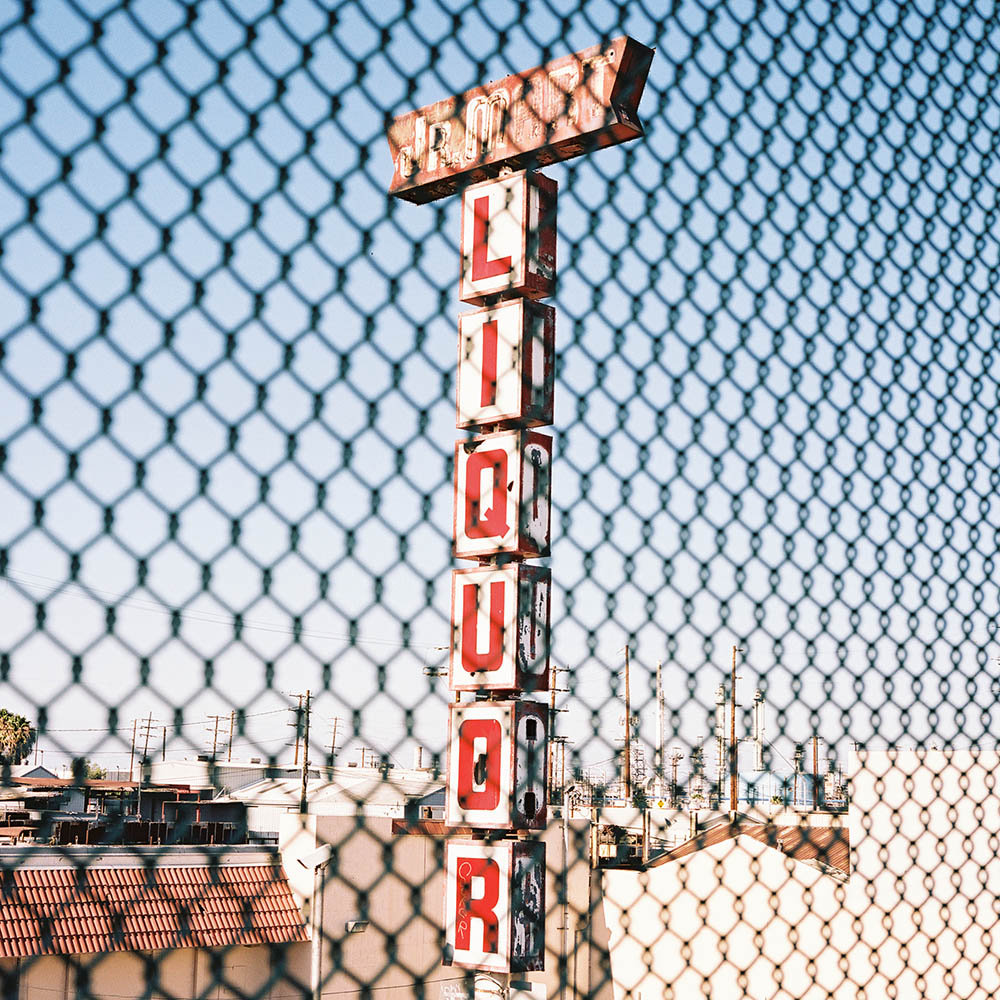 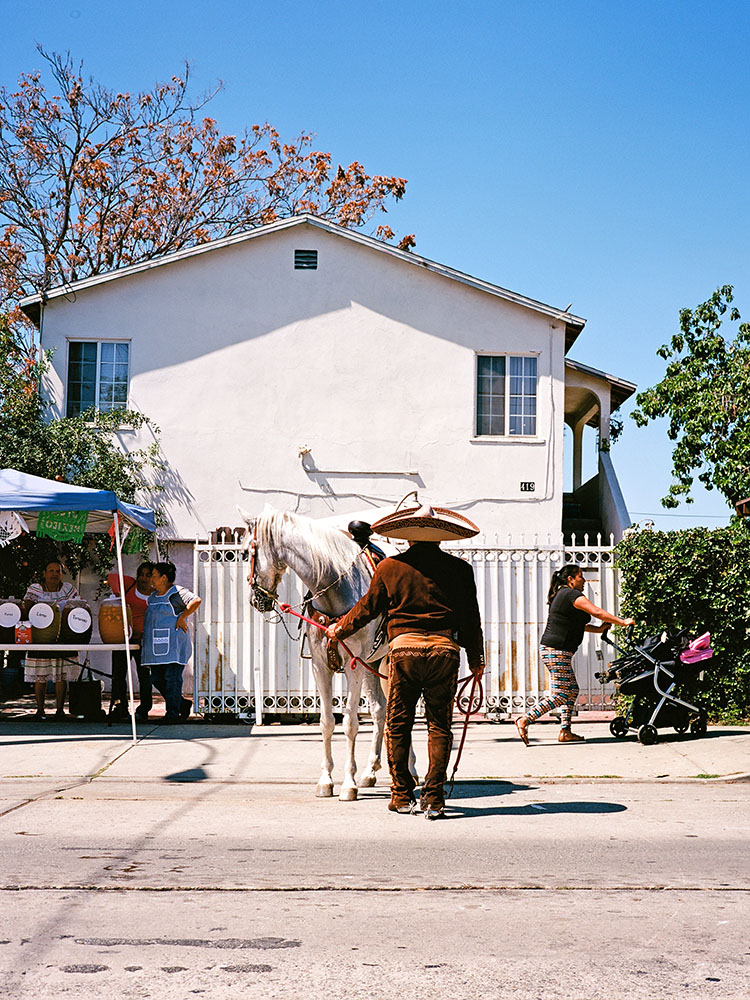 ©Dan Lopez, Once in a Lifetime 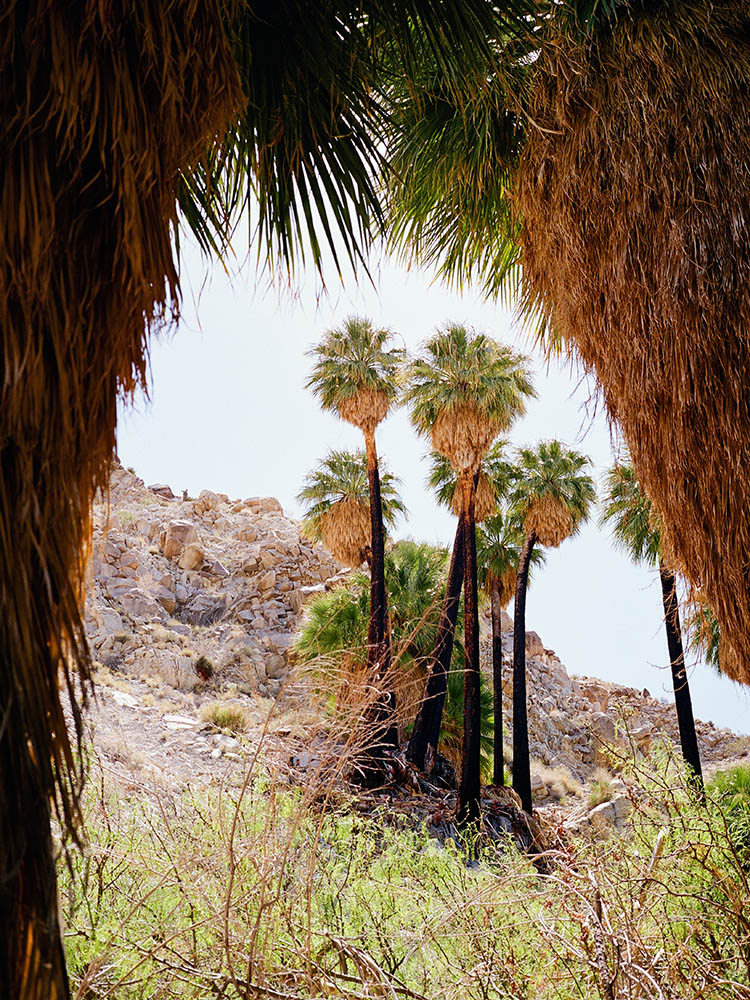 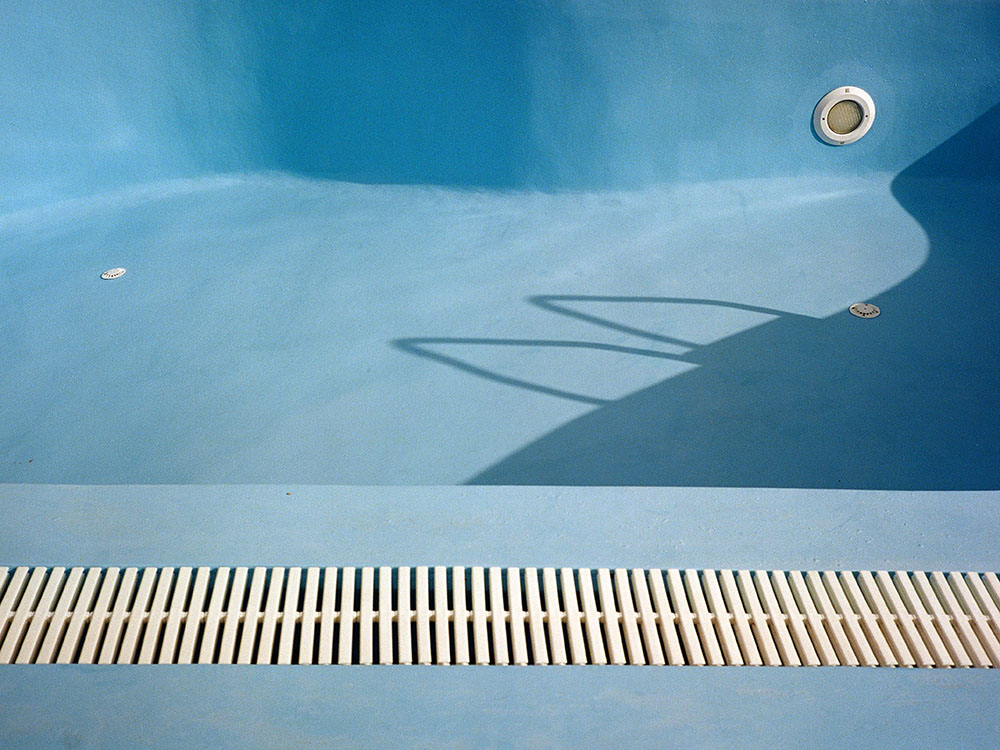 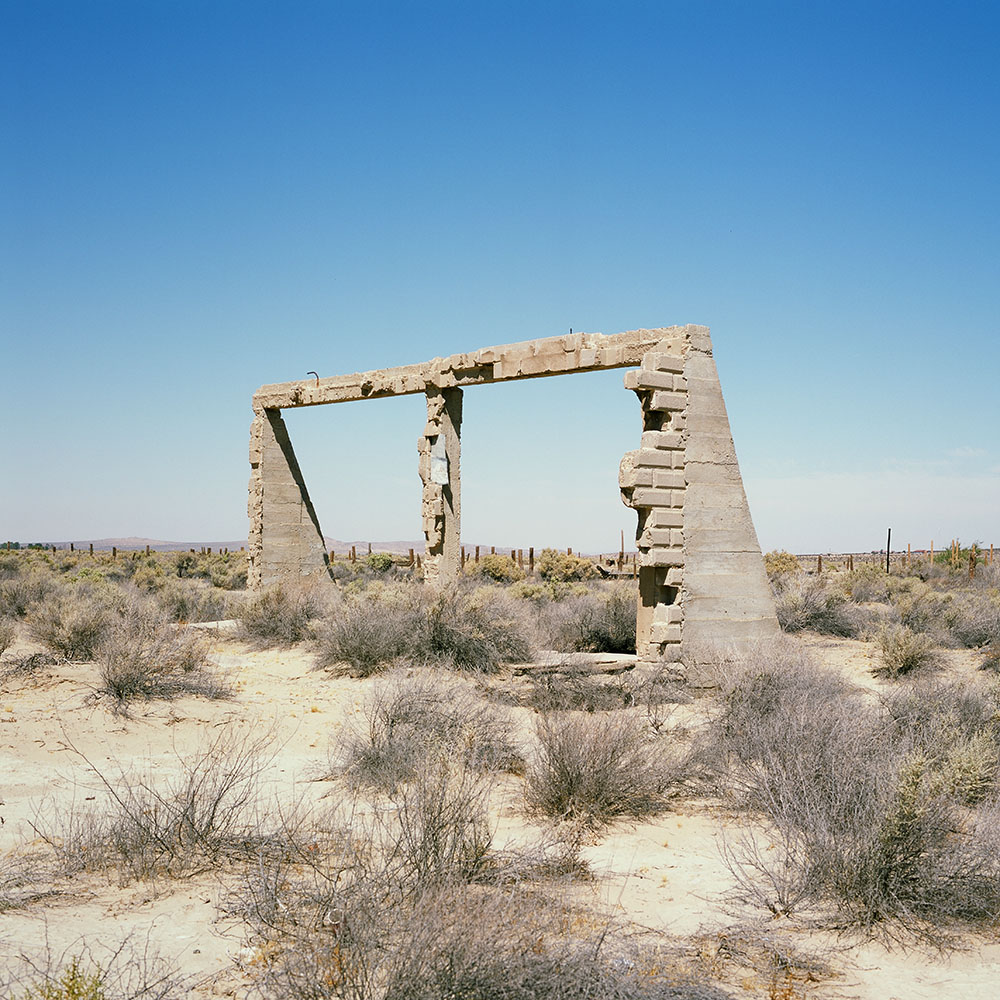 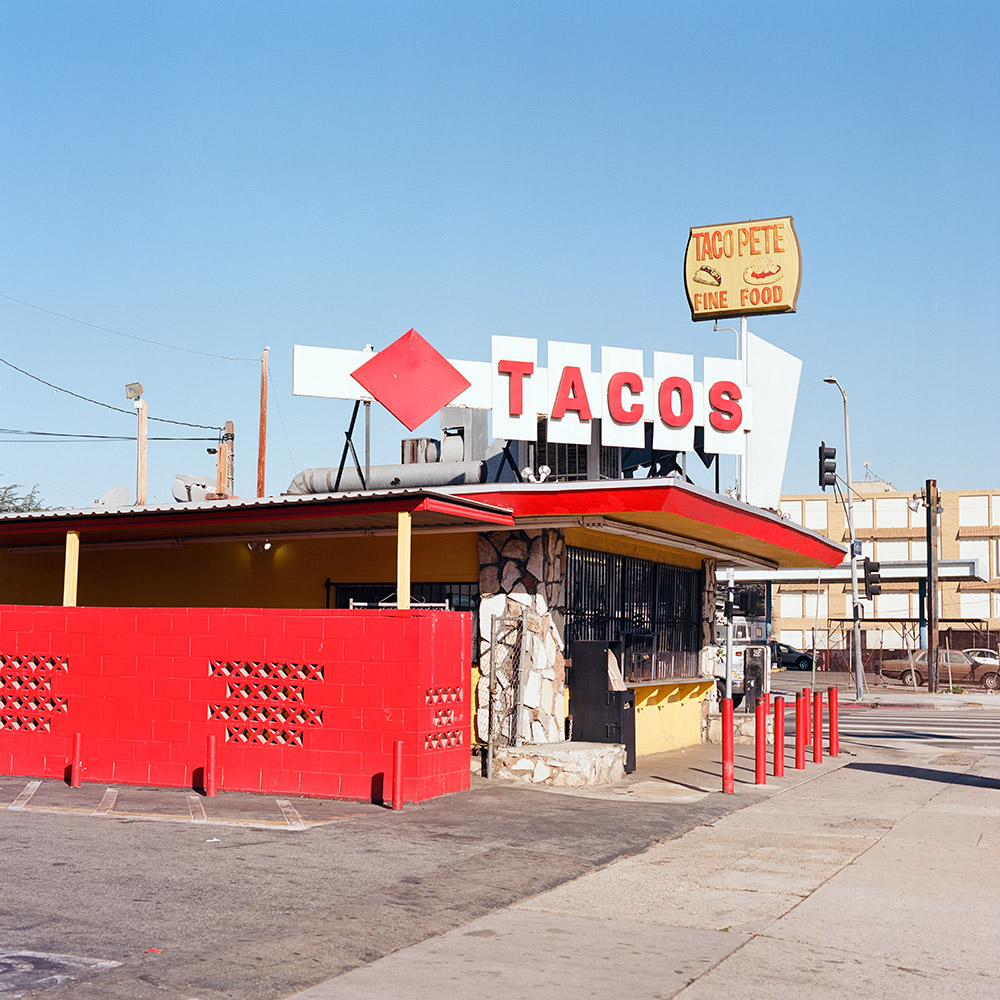 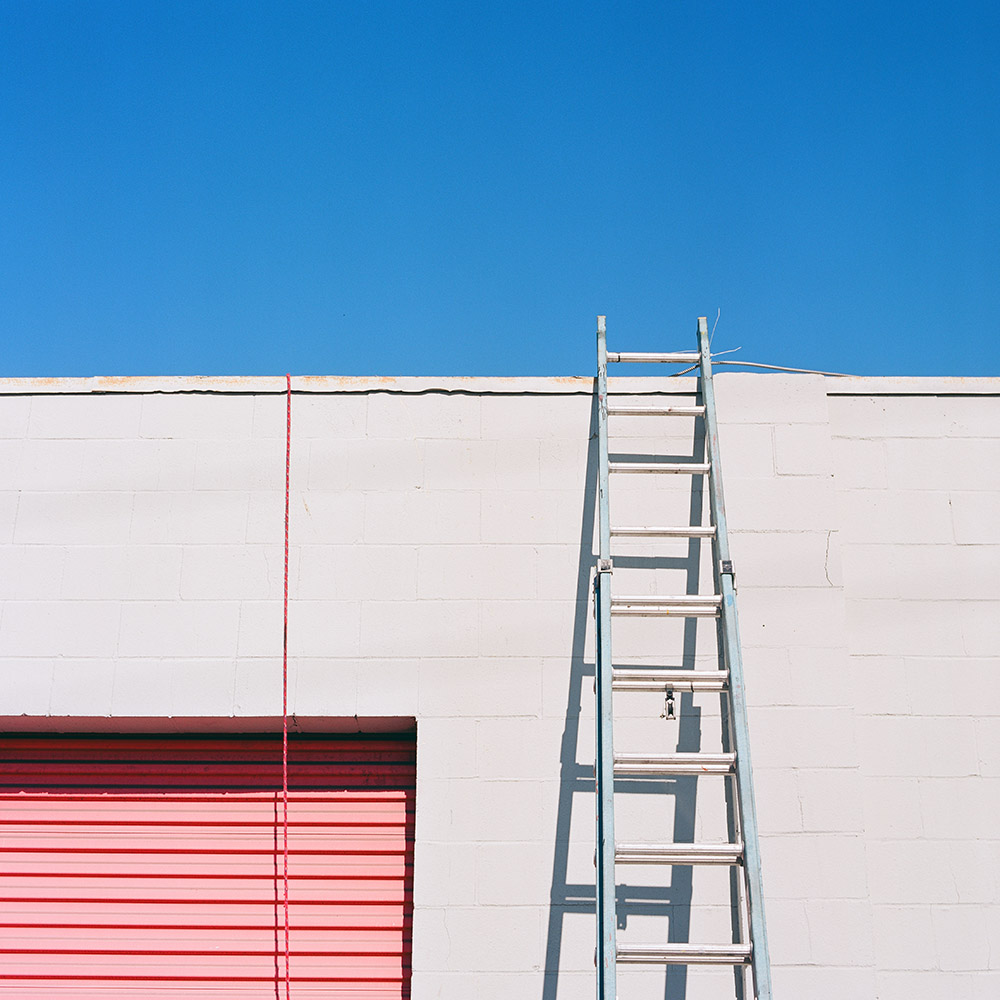 ©Dan Lopez, Up the Ladder 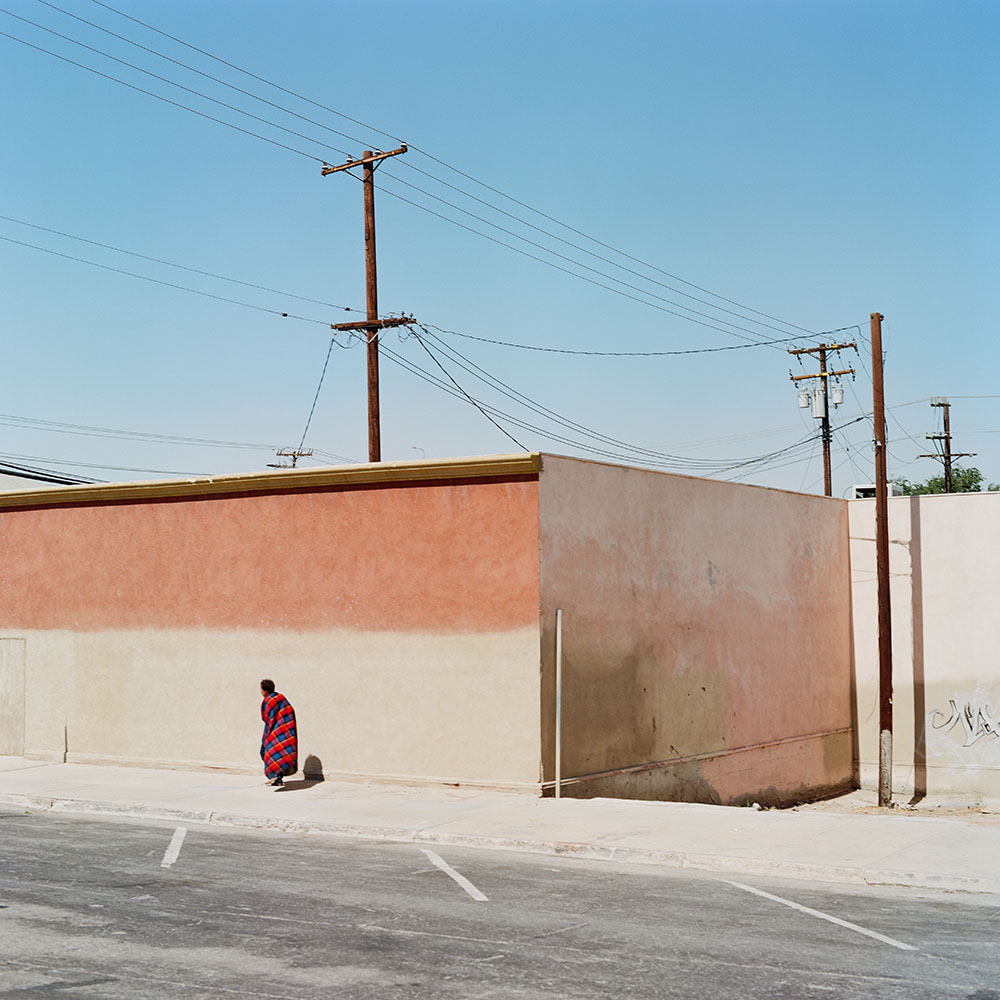 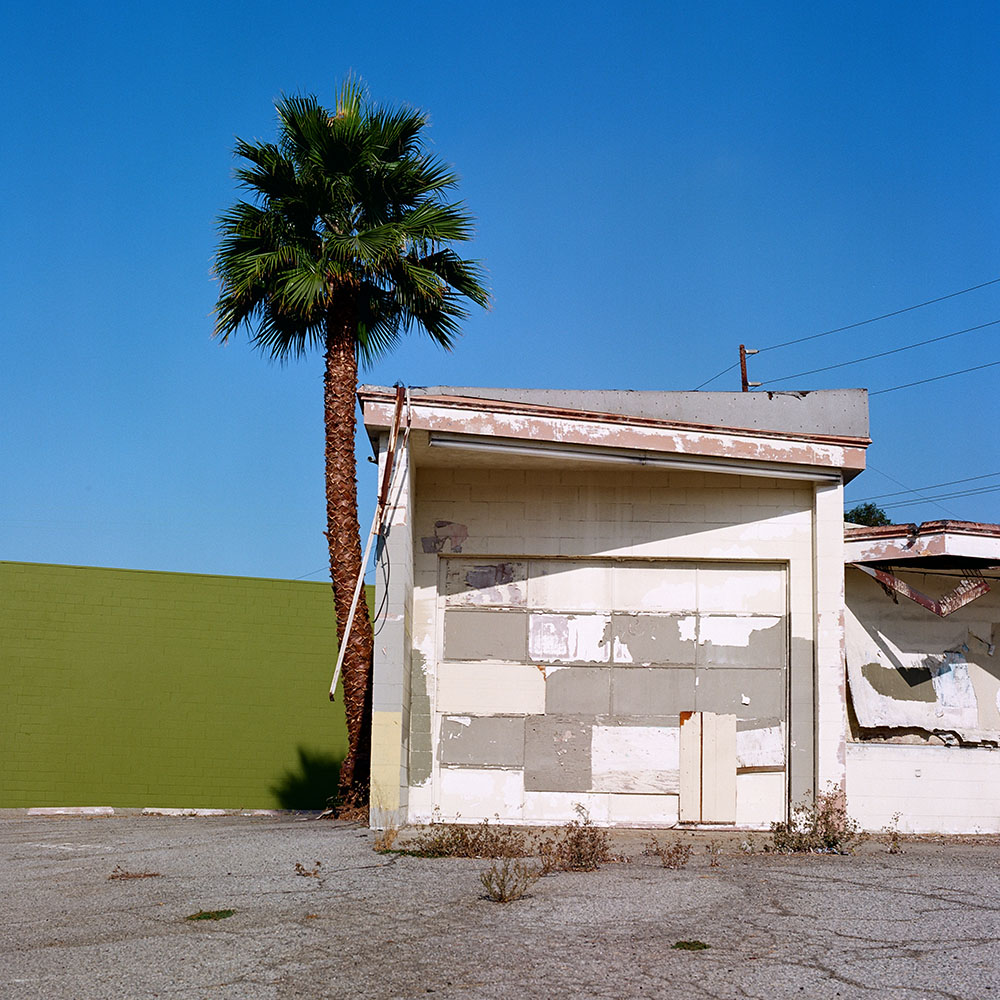 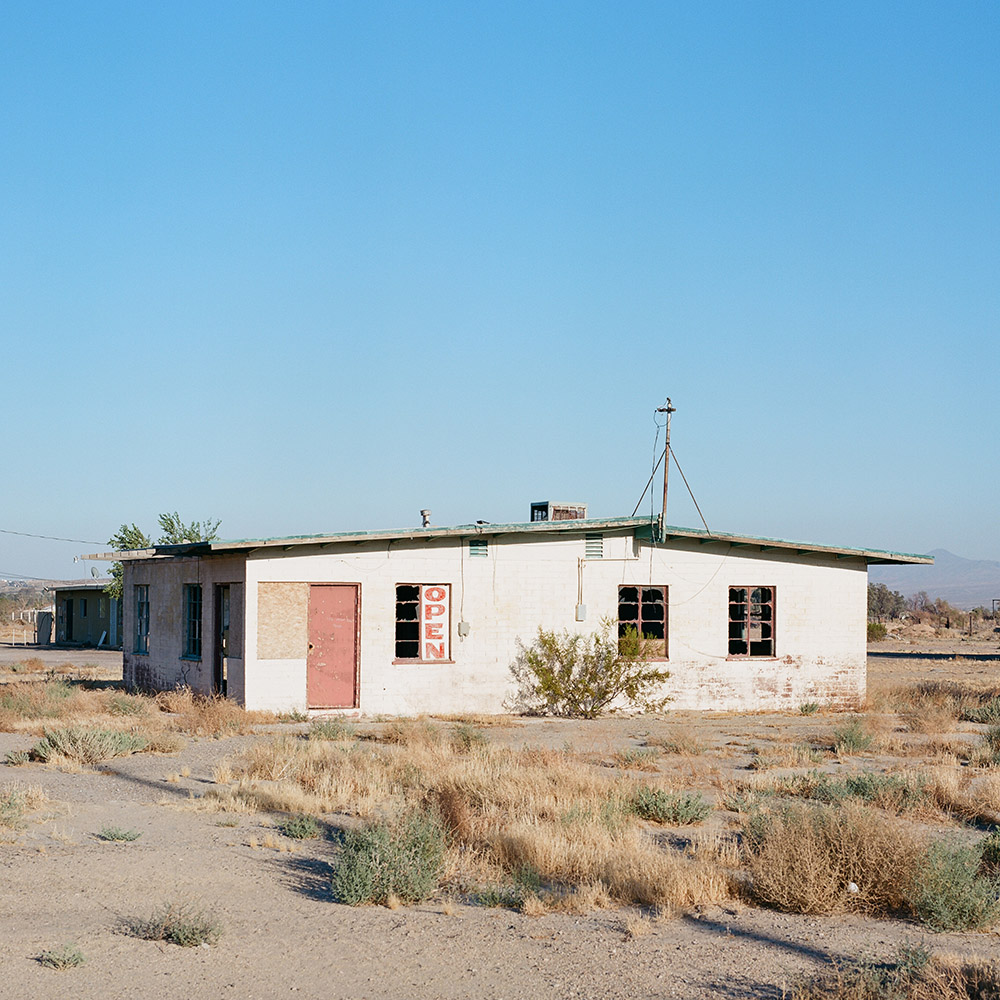