Beth Dubber: Hollywood On The Spectrum by Aline SmithsonFebruary 27, 2022 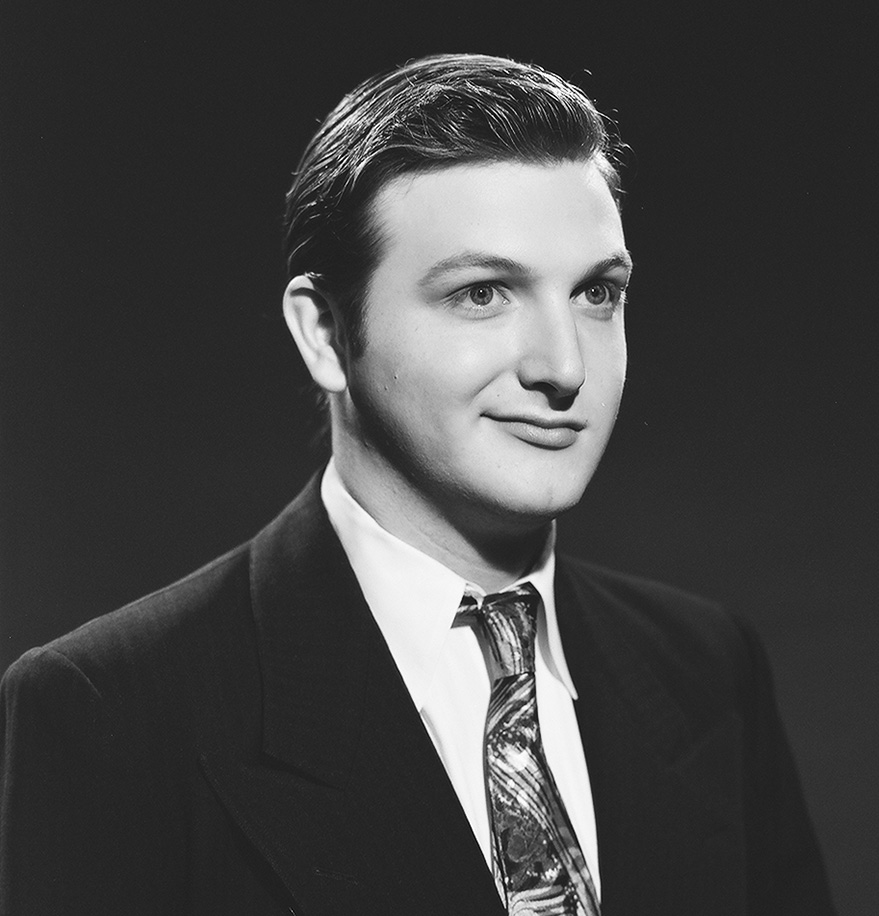 Beth Dubber is a long time Los Angeles based unit photographer who divides her time between television and movie sets, both in studio and on location, and working in the worlds of commercial and fine art photography. Her stills reflect moments in significant productions including Unbelieveable, Transparent, You, 13 Reasons Why, and Glow. Dubber is a also a fine art photographer and her current personal project, Hollywood on the Spectrum,  was inspired by her efforts on the television series, Atypical, where she worked with actors on the Austism Spectrum. She is raising funds to create a portrait campaign featuring more than 20 actors on the autism spectrum that will celebrate and call attention to this population. To contribute to her campaign, go here.

She shares her motivation for the project:

Film and television have a profound ability to influence our lives, and one of the most powerful demonstrations of this is the phrase “representation matters”. When someone from a historically underrepresented group sees themselves on screen, it’s transformational both for them, and for society. It’s estimated that 1 in 4 Americans fall somewhere on the autism spectrum. Up until recently, representations of Autism Spectrum Disorder (ASD) were rare, and when these characters did appear, they were primarily played by neurotypical actors, for example, the most known being the role of Dustin Hoffman in Rainman.

This is why I was surprised and delighted when I was hired to work as a set photographer on the Netflix series Atypical in 2018. There, I encountered a talented group of actors with ASD who had begun to breakdown barriers and build careers for themselves in entertainment. As I continued to develop relationships with this captivating group of performers, my curiosity increased. How do they book roles? What roadblocks do they face? Why are there not more actors or crew like them on set?

An idea kept nagging at me: What if I could use my talent as a portrait photographer to showcase these faces and help elevate them, build exposure and open doors for more casting and representation opportunities for neurodiverse talent?

In order to solidify the concept for the portrait series, I did two test shoots with a few of the actors I had worked with. The first shoot in 2018 was a “Classic Hollywood” look which, while visually stunning, didn’t offer the opportunity to showcase the breadth of emotive ability of the actors in an authentic way. 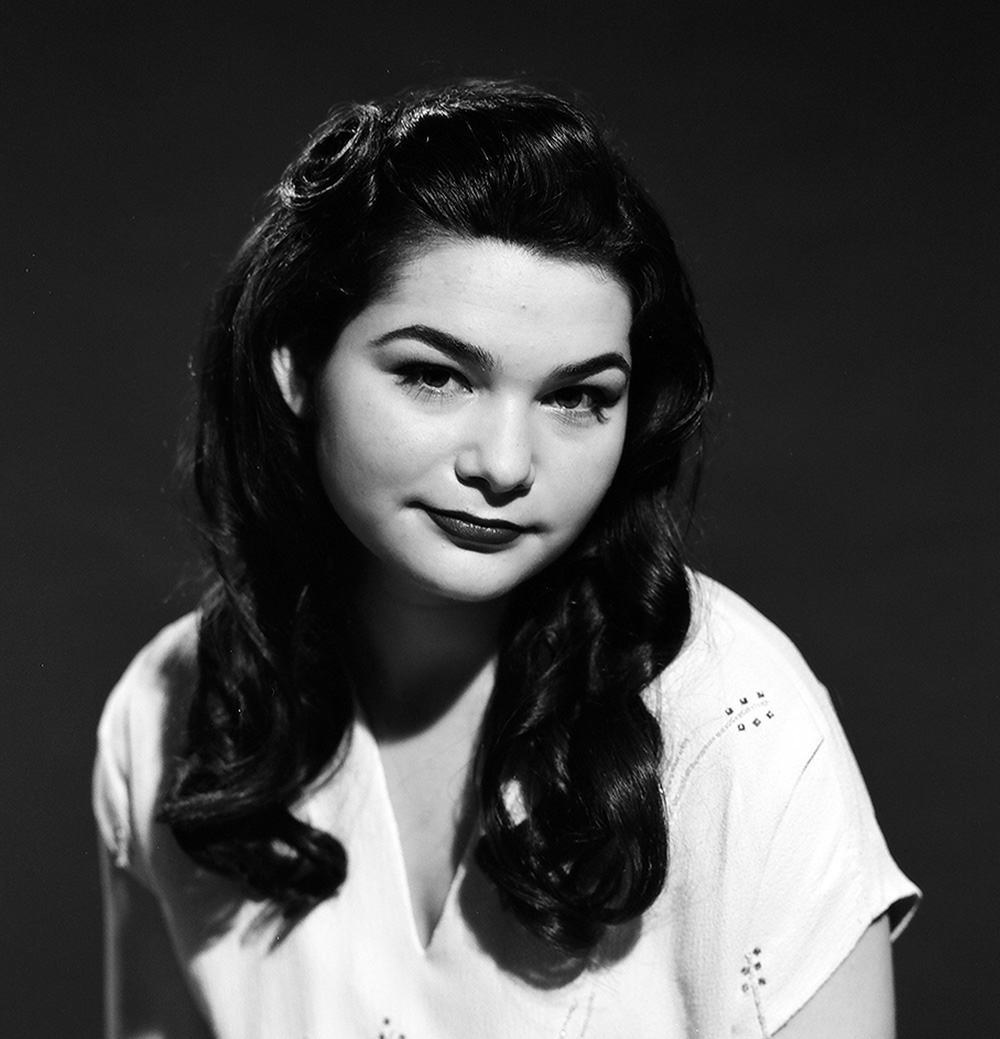 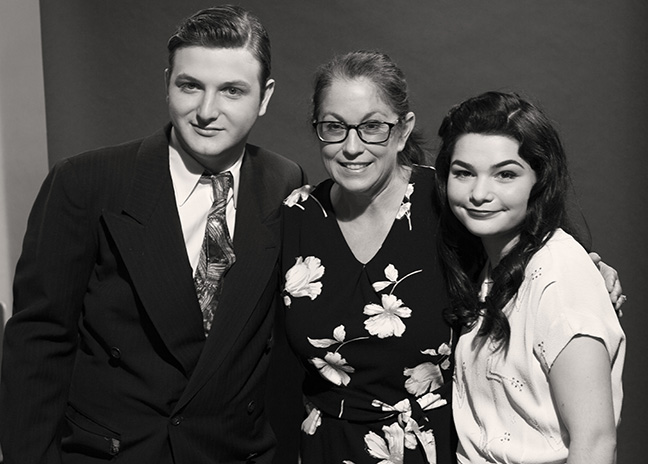 From Cleveland, OH., Beth Dubber earned double B.A.’s, one in German and the other in Studio Art from Cleveland State University.

Making her way to Los Angeles in 2003, she began carving a path into a career as a unit set photographer in the entertainment industry where she currently works on feature films and television.

Additionally, she has become a teacher of her craft for many of the aspiring on set photographers who have connected with her. By formulating her own curriculum, she teaches a craft that has no formal training anywhere.

A mom of 2 toddlers and when not at work or with family, loves to work on her personal fine art photography and spend time in the mountains.

Some of the actors in the project 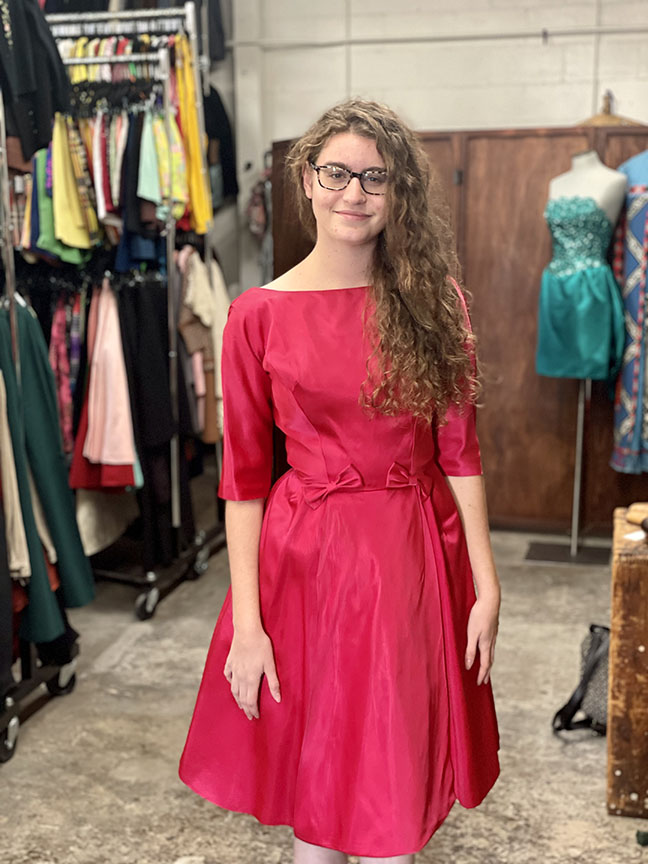 Anna in a fitting session 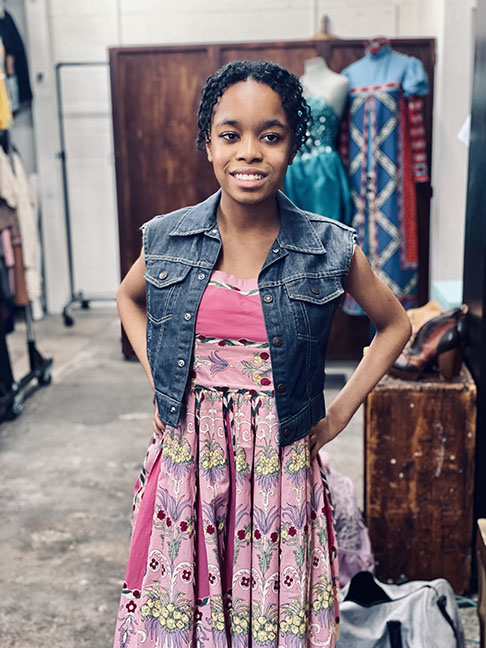 Angel in a fitting session 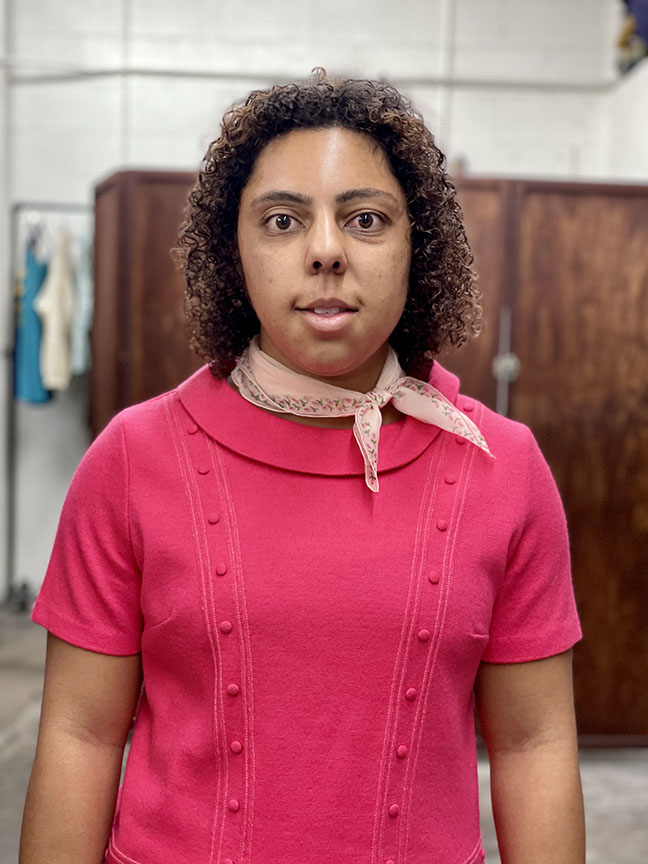 Ayan in a fitting session 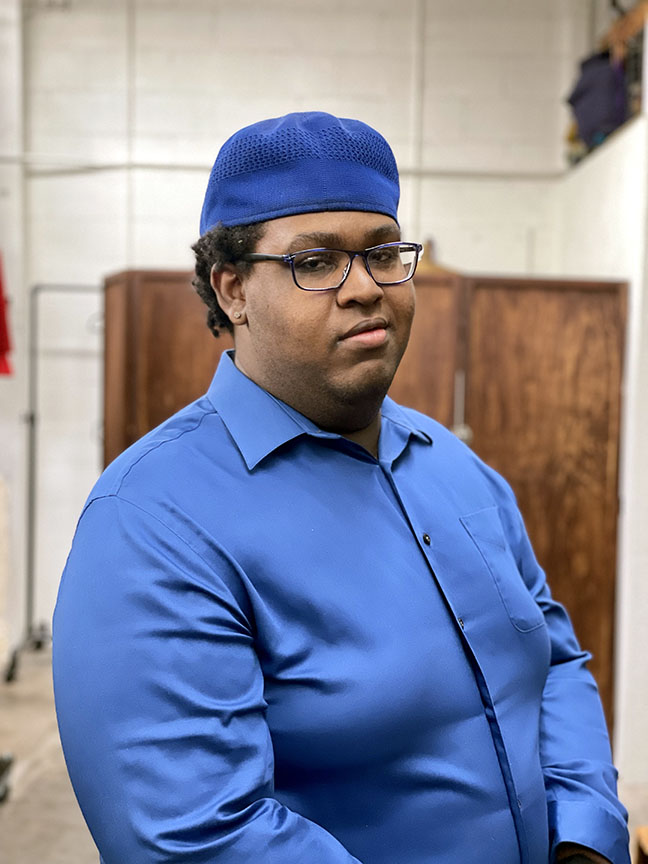 Dom in a fitting session 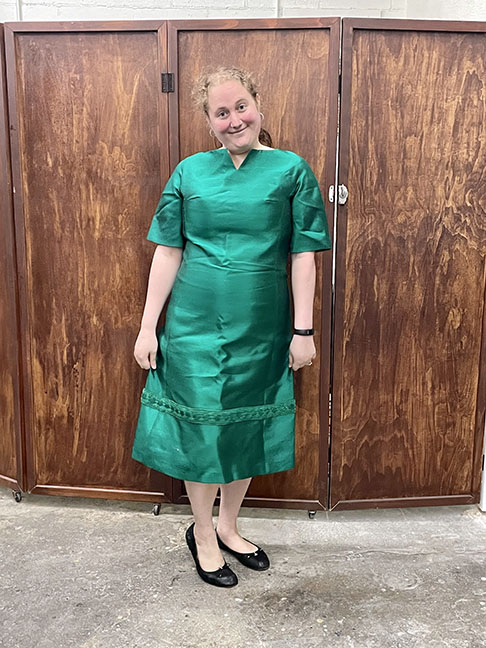 Michelle in a fitting session 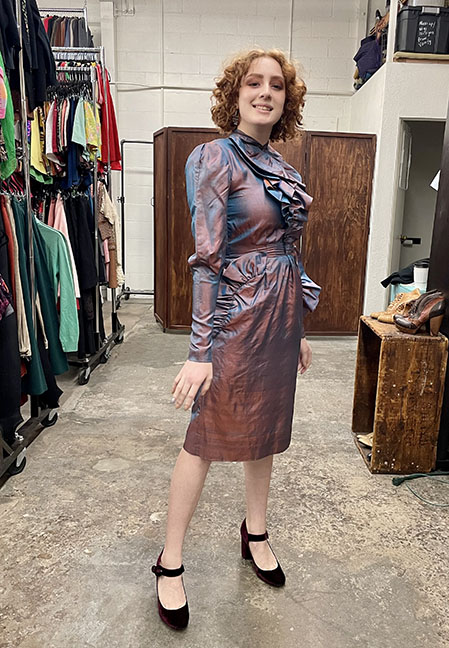 Mona in a fitting session 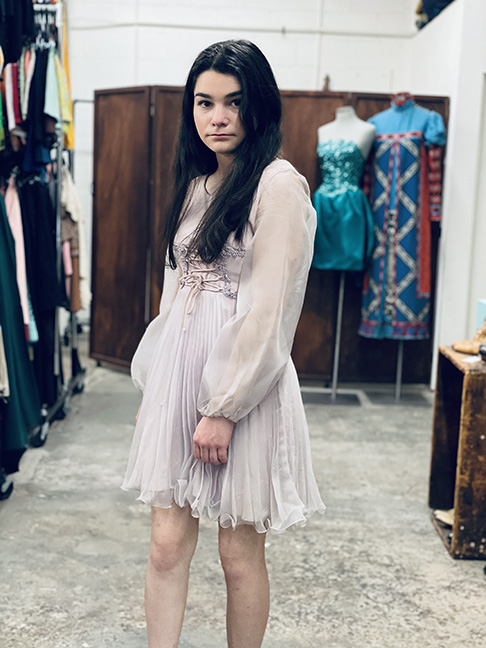 Naomi in a fitting session