Chad Muthard lives is Philadelphia and received his BFA from the Tyler School of Art. His work has been featured on 20×200, was published in The Collector’s Guide to Emerging Art Photography by the Humble Arts Foundation, and has been featured in numerous exhibitions and zines.

I am featuring work from three different projects: Lost in Thought, No Mistake, and A Complete Work of Fiction.

Images from Lost in Thought 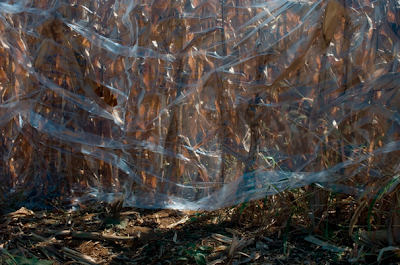 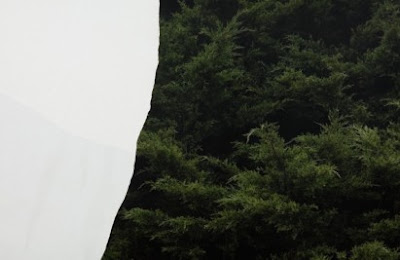 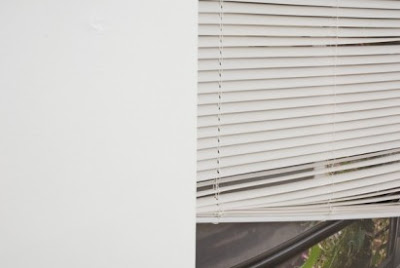 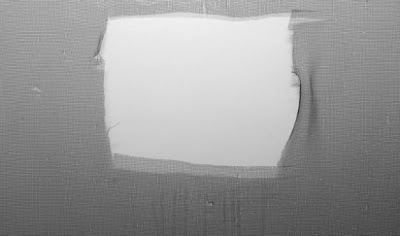 My brother Steven and I were walking along the train tracks by the river – four, maybe five years ago – seeing who could keep their balance the longest. One foot in front of the other, when he turned to me and said, “I bet you I could throw a stone a hundred feet.” I thought to myself for an instant that such an act was of little accomplishment and replied back contemptuously with “One hundred feet exactly?” He jumped off the rail and walked over to the side of the tracks. The determination in his eyes grew with confident resolution as he chose a stone from the ballast, roughly three quarters the size of a baseball. Without a single glance back in my direction, I swear I heard him mumble under his breath, “No more, no less…

Images from No Mistake 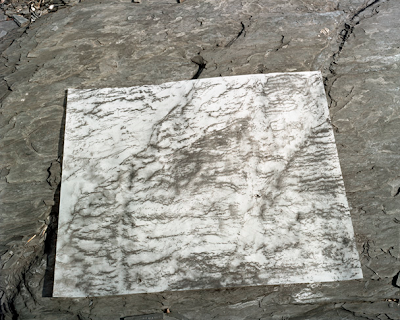 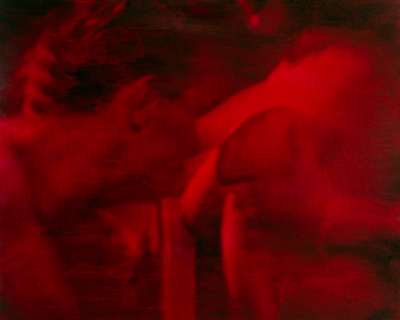 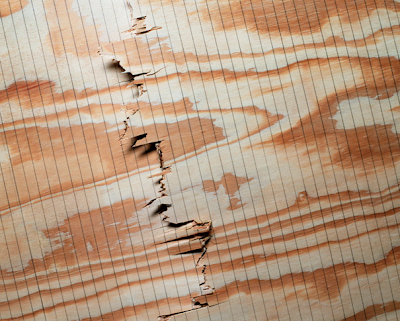 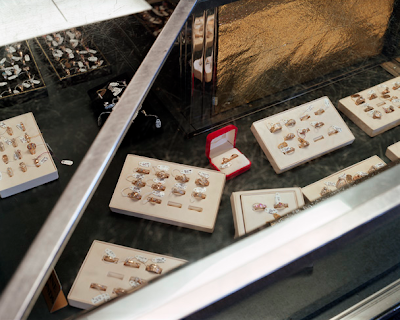 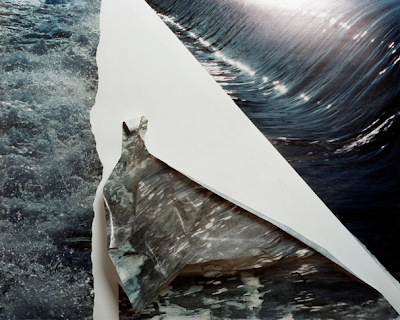 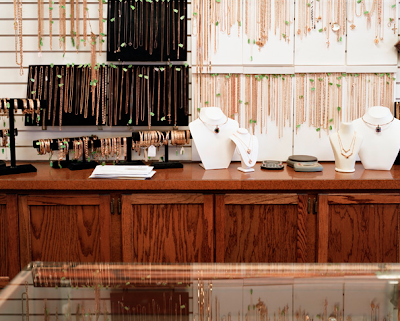 Images from A Complete Work of Fiction 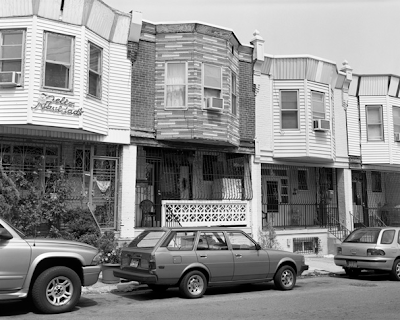 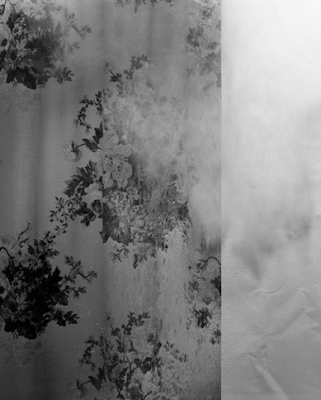 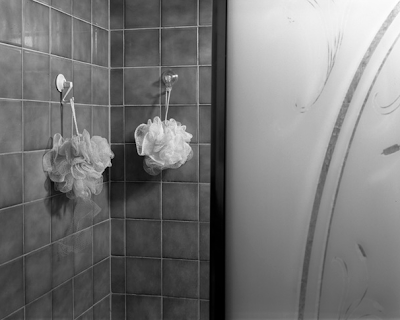 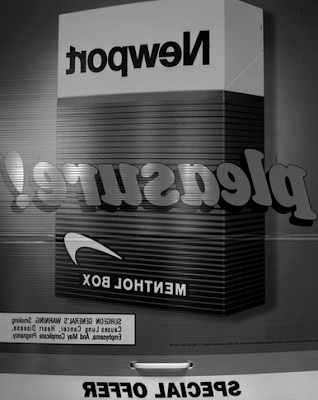 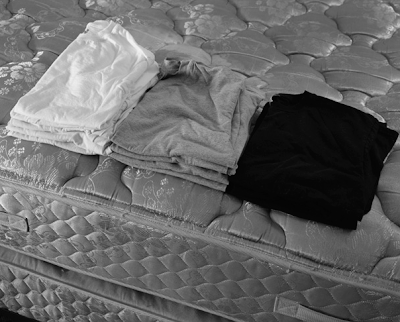 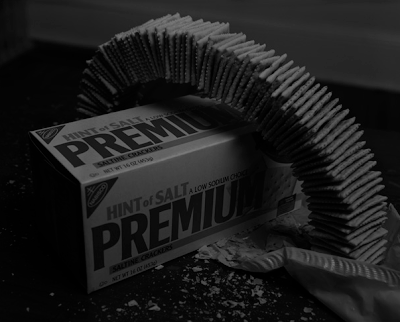