The Artist’s Gallery is a co-operative gallery located amidst a cluster of galleries in Bergamot Station, in Santa Monica, CA. It’s a mixed media gallery that once a year hosts a juried exhibition, open to artists and photographers from around the country. This year, the exhibition was jurored by Karen Moss, the Deputy Director of Exhibitions and Programs at the Orange County Museum of Art, and the amount of photography selected was at an all time high. The exhibition opens on Saturday, August 17th and runs through September 3rd, 2010.

Some of the photographic highlights of the California Open are images by California photographer, Sky Bergman, of Japanese commuters. The first four below are in the exhibition, and additional images are from her site.

I became fascinated by the interaction of the people on the Japanese subway system. There are few places in the world where one’s income, marital status, race, and interests bare no consequence to the person sitting next to them. One exception, however, is of those individuals on a subway. The Japanese people have created a society that heavily relies on public transportation as opposed to being a culture of cars. Social rank is not implied by your means of transportation. The young, the old, the rich, and the poor, sit next to each other, share each other’s space, and occasionally glimpse into each other’s lives. 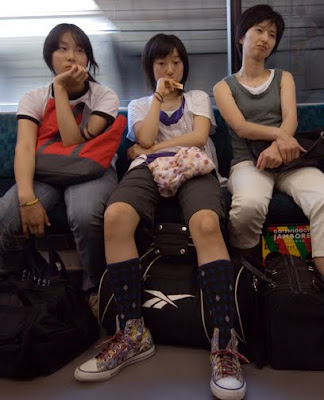 In this series I am captivated by the seemingly silent clash of culture within the Japanese society that is evident when riding the subway. 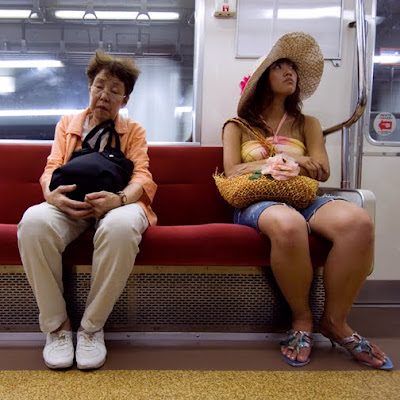 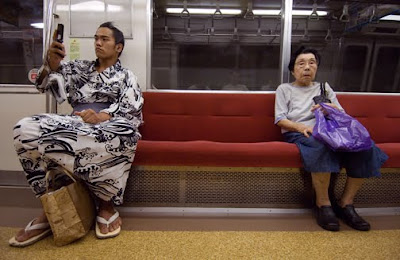 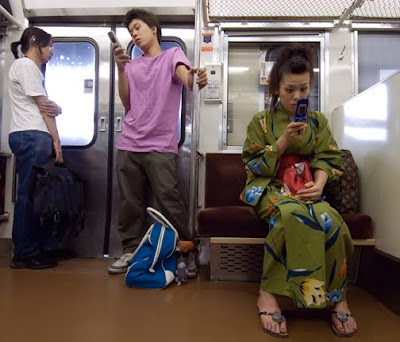 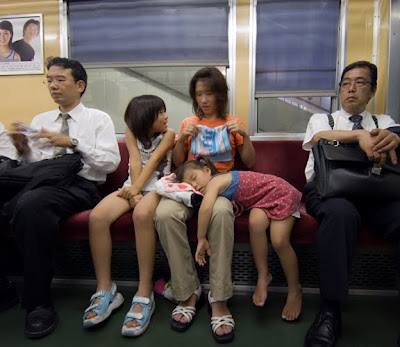 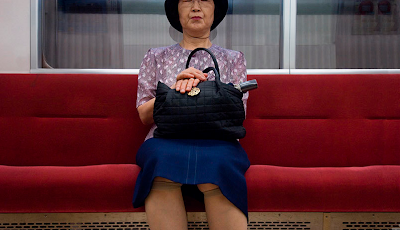 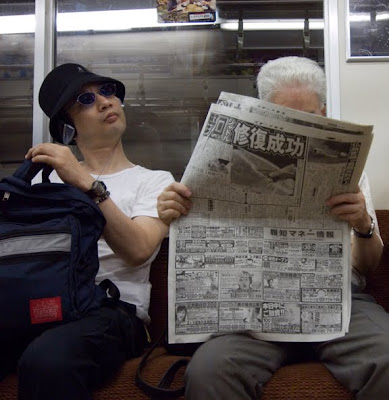 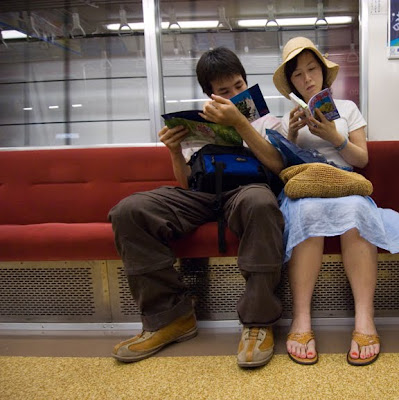 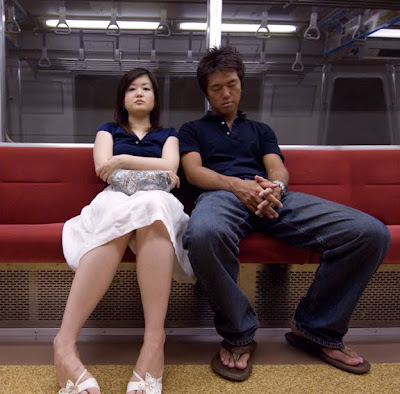 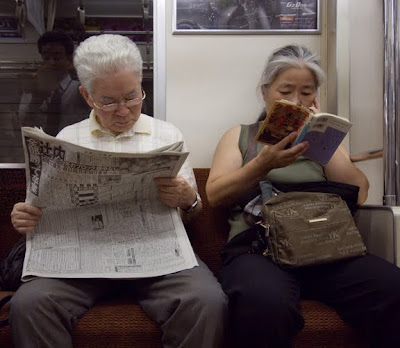 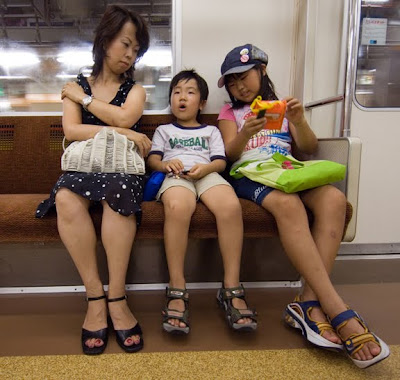 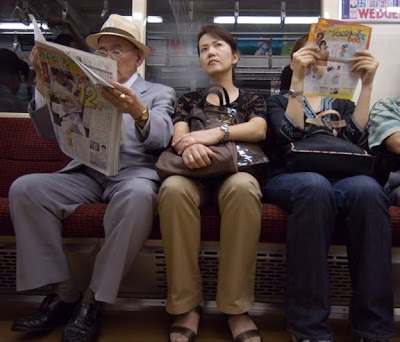