The name William Mebane first came into focus for me when I submitted work to Love-Pictures. I wanted to see who was behind the curtain at Love-Pictures (co-curated with Scott Tolmie) and discovered Will’s terrific work. He works as a solo and a collaborative photographer, often with Martin Hyers, as he did with the body of work featured below.

Will lives in New York with his wife and two children after having received his MFA from the San Francisco Art Institute in 2002. He was awarded a J. William Fulbright Fellowship to photograph in Nepal in 2002 and 2003 and was recognized as a PDN 30 Emerging Photographer in 2005. He now shoots editorially for The New York Times Magazine, Esquire, and New York Magazine, but also exhibits fine art in New York and Europe.

Will has numerous interesting bodies of work looking at our culture from a quirky and interesting perspective. The featured project, Fashion-t.v.b.t.s., was commissioned by Tim Barber from tinyvices for the Milk Made blog. Hyers + Mebane were asked to cover all the happenings during NY fashion week in 2011. 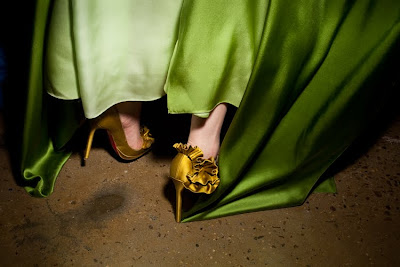 Tim Barber invited us and several other photographers to photograph behind the scenes for the MAC / MILK downtown fashion shows during fashion week of Spring 2011. 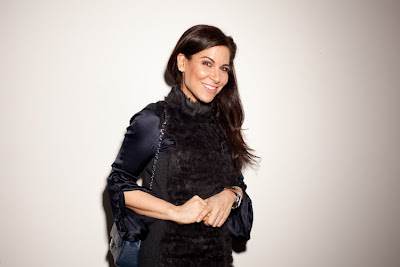 We don’t know much about fashion, so it was one of those rare, wonderful occasions where you know you’ve entered into a highly organized subculture but thankfully you don’t know the rules and the protocols. 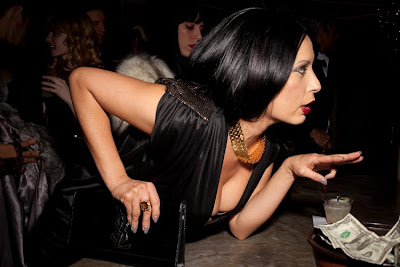 Sometimes it’s easiest to photograph what’s closest to you and that which you know most intimately. But it’s also refreshing to be in unfamiliar places. It makes it easier, to quote Hank Wessel, “to let your eyes get ahead of your brain.” 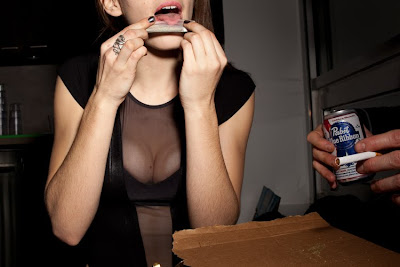 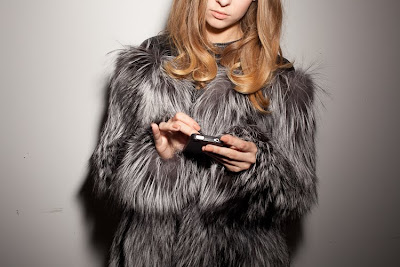 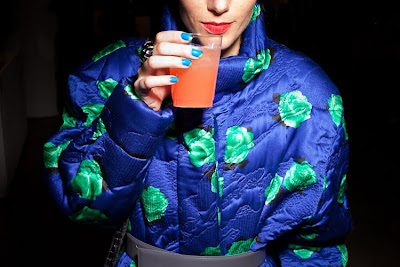 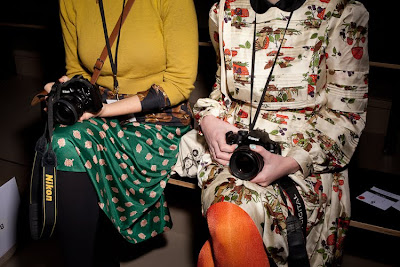 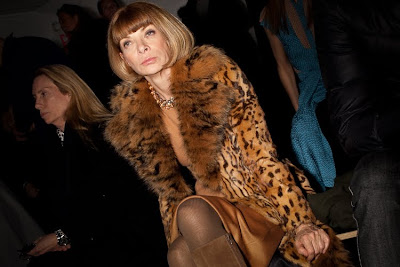 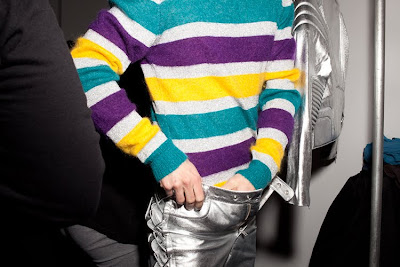 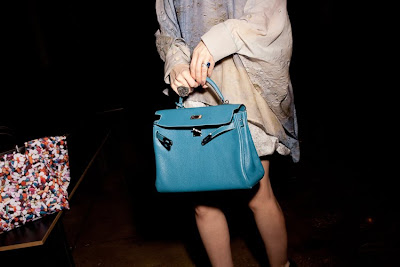 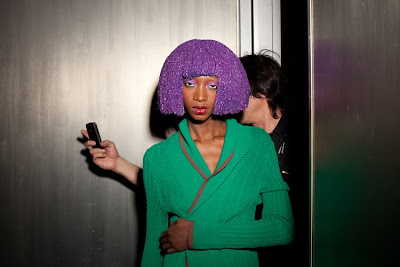 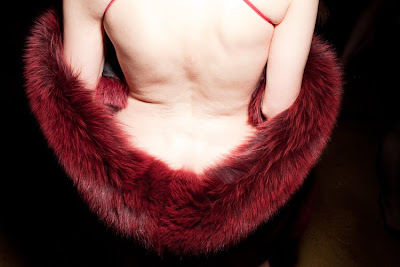 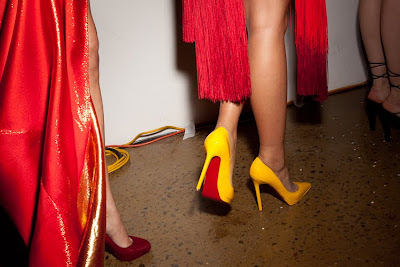 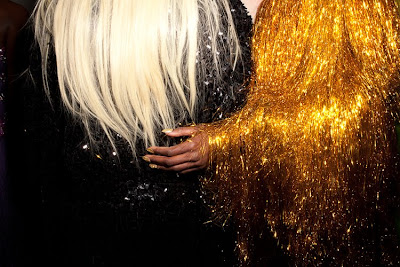 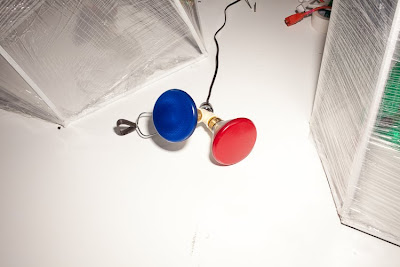 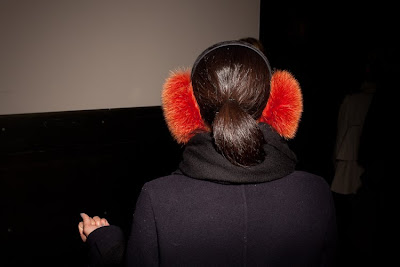