Massachusetts photographer, Collin Avery, is at the beginning of what looks like a long and happy career as an imagemaker. While many of his peers are watching Curb Your Enthusiasm or still figuring out a life direction, Collin is going full speed ahead. He uses his camera as a communicative tool to emphasize the quiet subtleties of his world….and it seems to be working. Just this year his work has been exhibited in the Photo Center NW, 16th Annual Photo Competition, Seattle, WA, juried by Karen Irvine, the Soho Photo National Competition, Soho Photo Gallery, NYC, juried by Lyle Rexer, Inanimate, Flash Gallery, Lakewood Colorado, juried by Adam Lerner, and The Photoplace Open 2011, Photoplace Gallery, Middlebury, VT juried by Alison Nordstrom. He will also be featured in the Aground exhibition at Photo Center NW opening August 5th in Seattle.

In the project entitled, “Here Nor There,” I am continuing to examine my interest with the intricacies and oddities of my immediate environment. As a child, I always remember being very keen to my surroundings and paying close attention to the quiet nuances often overlooked by others. Growing up I would avoid confrontation; oftentimes imagining I could disappear with a hope of avoiding my social awkwardness. 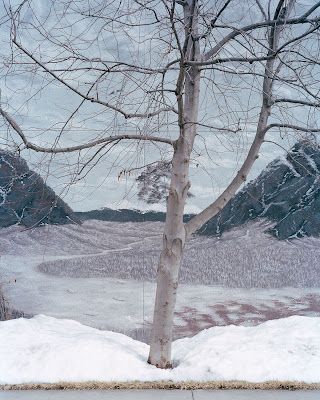 As I matured, I realized that I thrived on being an outsider that lacked in social normalcy. I am an observer and my fear is confrontation. I do not consider this a negative attribute, although my friends and family alike would argue differently. By photographing people and objects, I am creating a delicate juxtaposition between the awkward interactions and subtle nuances in my life, confronting moments that I once chose to avoid. 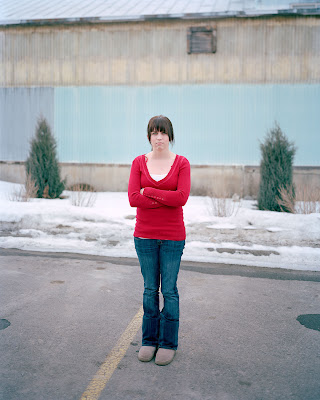 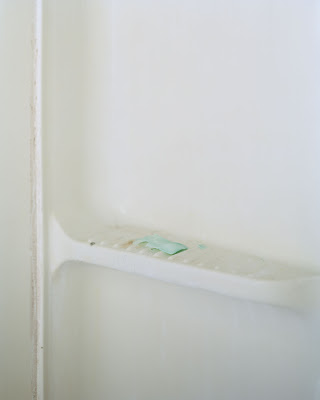 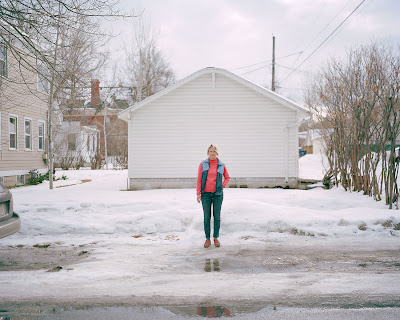 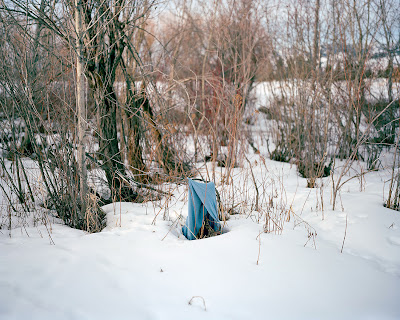 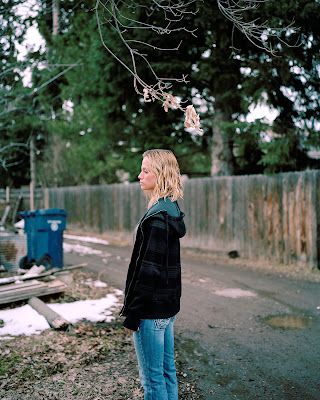 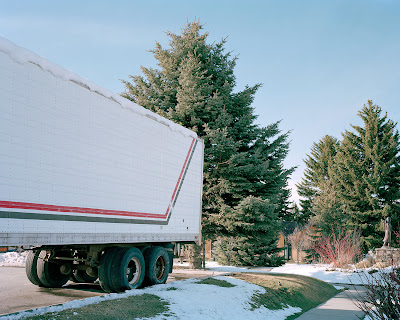 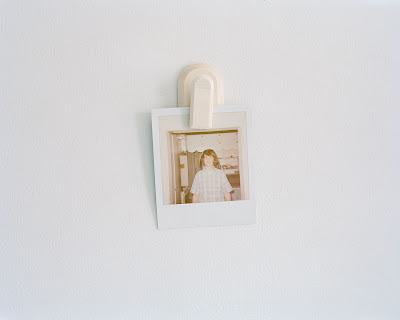 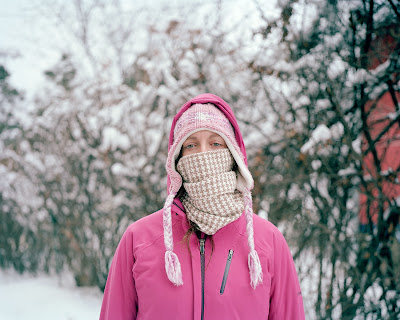 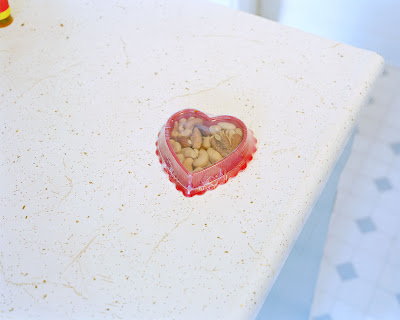