As I continue to feature photographers that work in miniature or constructed realities, I would be remiss if I didn’t include French photographer, Didier Massard, who is also included in the Otherworldly exhibition at the Museum of Art and Design in New York City. Didier works slowly, completing only two or three images a year.

Born and raised in Paris, Didier received his Baccalaureate degree in art and archaeology from the University of Paris in 1975. “For twenty-five years he executed commercial work as a still photographer for clients in the world of fashion and cosmetics, photographing for labels including Chanel, Hermes, and many others. He launched his artistic career with the completion of his series Imaginary Journeys, a project that took him over ten years to complete. Now working exclusively on personal projects, he conceives of his works from the recesses of his imagination while drawing from our collective romantic and touristic notions of nationality and place.

He has created many exotic locales within his studio, evoking the lands of Ireland, China, India, Holland, and the cliffs of Normandy. Massard works for long periods on each of these tableaux, and ruminates that “each image is the completion of an inner imaginary journey.” Roberta Smith wrote of his work in The New York Times, stating “color and space combine with fastidious detail to create a sense of illusion and artifice that is more usual to painting, Magic Realist painting in particular…one’s willingness to suspend disbelief is a measure of Massard’s skill.” 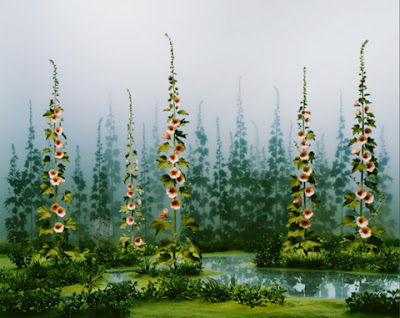 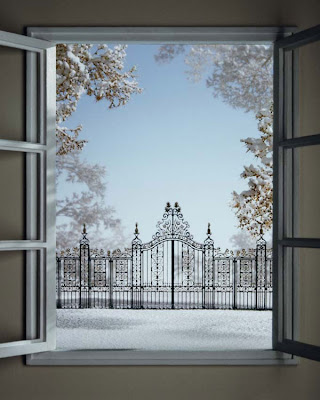 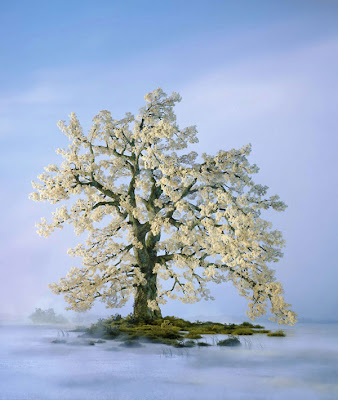 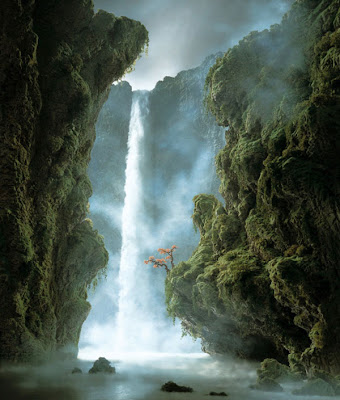 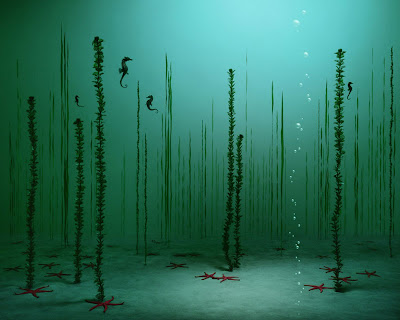 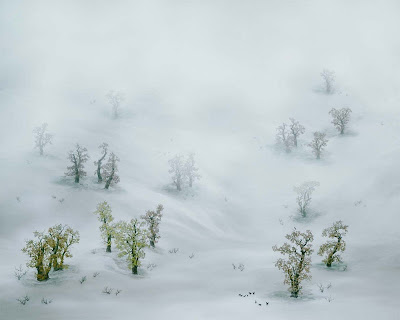 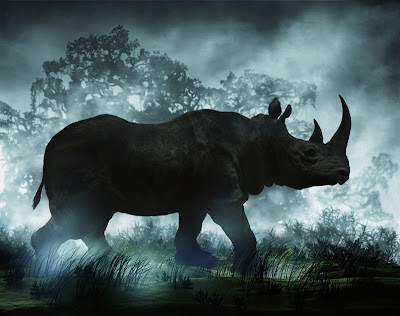 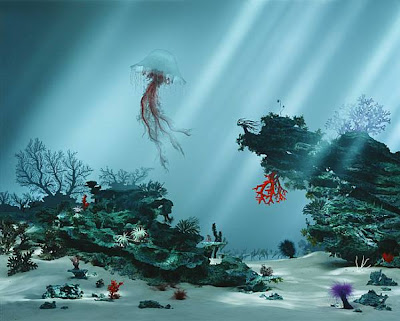 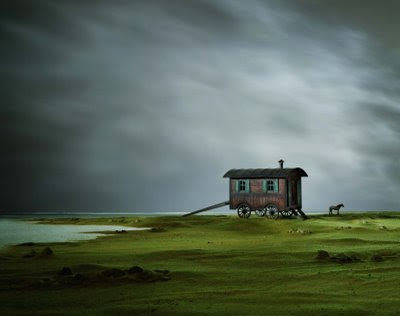 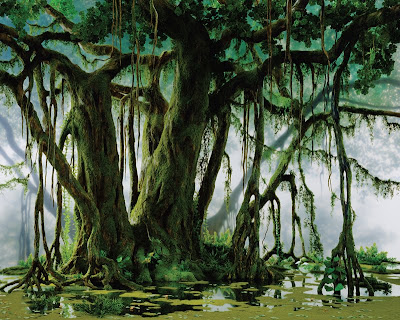 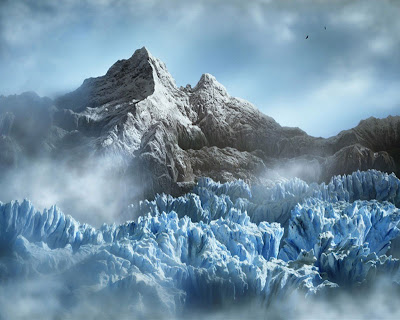 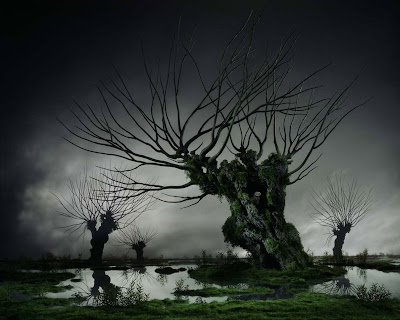 Massard rose to success and notoriety in the world of Photography, as far back as 1975. Starting out as an assistant to Henri Langlois, he gained a most impressive commercial clientele, including Chanel, Vogue, Elle, Cartier, and many more. But Massard wanted something else, so he turned the page on his commercial career.
Around 10 years ago, Massard began working on his own dreamy projects. He wanted to travel the world and photograph the landscapes he dreamed of in far off places. He came to realize that these places did not look as he had imagined them. He decided to build these visions in models he would carefully craft in excruciating detail, and photograph them.