The Point by Kirk Crippens and Michael Jang by Aline SmithsonJuly 22, 2011

Somewhere in the virtual world, I came across The Point, a new Blurb book that is the collaborative effort of Kirk Crippens and Michael Jang. I’m a big fan of both photographers, and I love the idea of working apart and together to create a significant project. Their statement and some of the book’s imagery follows, but as this is an on going project, there is surely more to come. Congrats to both photographers for a terrific project and book. 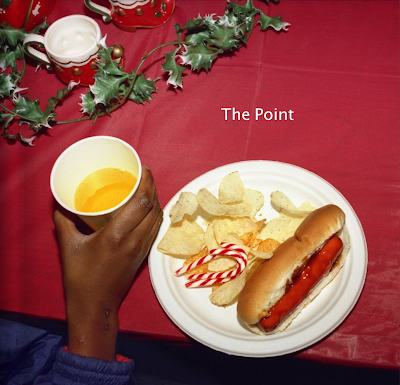 The Point is an ongoing collaborative project between Michael Jang and Kirk Crippens. Each spread in the book spans a decade, with one unlabeled photograph by each artist. The series began in 1999 when Jang, a native San Franciscan, became curious about the often-ignored Bayview/Hunters Point neighborhood of San Francisco. Sometimes referred to as The Point, this was the last remaining San Francisco neighborhood left untouched by developers. 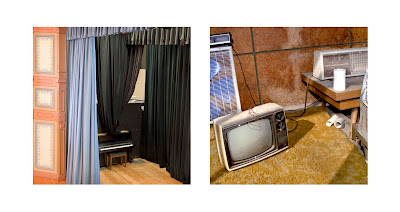 In the process of taking pictures, Jang built trust with some of the residents and heard rumors of big changes on the horizon: the area was slated for massive redevelopment. He completed his work on the series in 2001, set aside the negatives, and per his usual practice, moved directly on to another project. 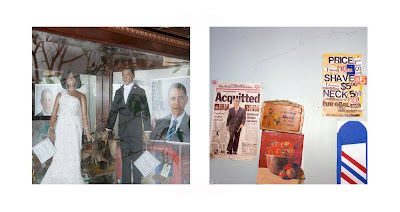 A decade later, Jang was making his way through his volumes of negatives when he discovered the Hunters Point work and began editing and printing it. During the same time he came across Kirk Crippens’ series on The Great Recession: The Dealership Wreck. He sent an email to Crippens that began, “I know you shoot change…” and he asked Crippens if he would consider continuing his Hunters Point series. It was an unusual proposition, but Jang had an intuition. So did Crippens, who began working in Hunters Point the next day. 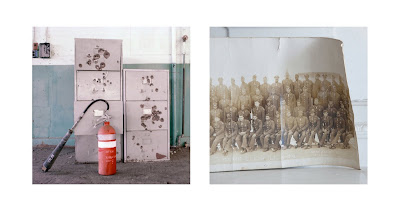 He chose a church in the heart of the neighborhood and began attending services each week. The congregation immediately
welcomed him, making an effort to shake his hand and remember his name. Soon Crippens found himself describing the project to the pastor. Meetings were then coordinated with pillars of the community who invited him to photograph their homes and granted access to photograph some of the iconic rooms slated for redevelopment. 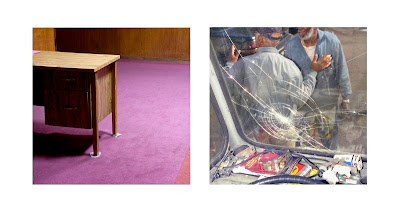 Although a core group of long-term residents remain, many changes have taken shape in and around the neighborhood since
1999, and the changes continue. Today, a vast wave of construction just north churns closer each day. The largest redevelopment site in San Francisco, the decommissioned Hunters Point Naval Shipyard, promises to convert 700 acres of The Point’s eastern waterfront into 10,000 residential units. Photography has also changed dramatically since 1999. When Jang completed his work in 2001 he was using film, processing with chemicals, editing on a light table, and printing at a color lab. By the time Crippens began working on the project he had the opportunity to make digital images, upload and edit on a computer, and print large format photographs in his home. 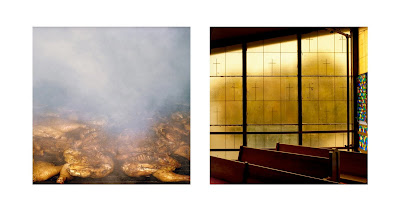 Still, much of the process Jang and Crippens employ in the creation of The Point remains the same. Relationships must be
formed, trust must be earned, and access must be granted. 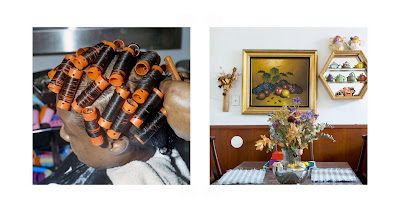 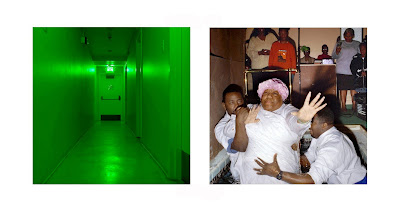 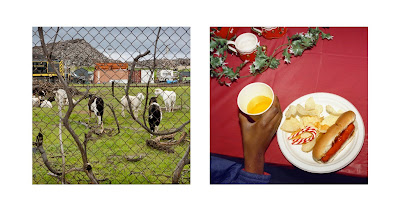 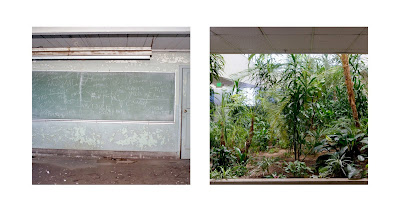 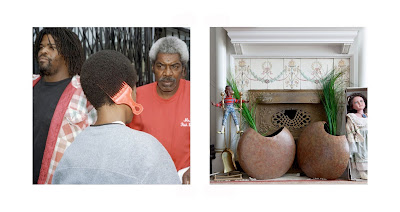 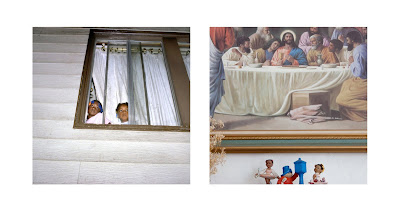 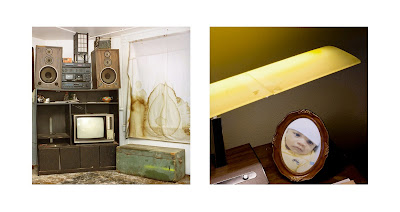 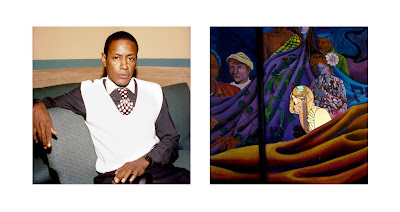 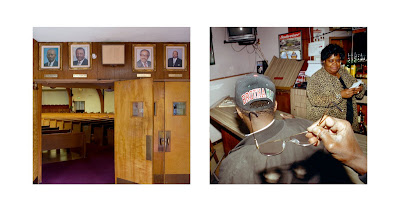 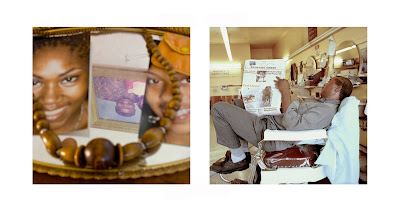 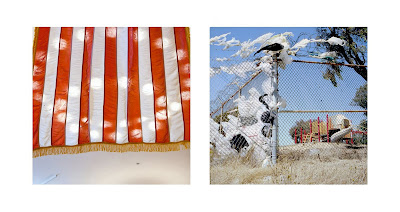 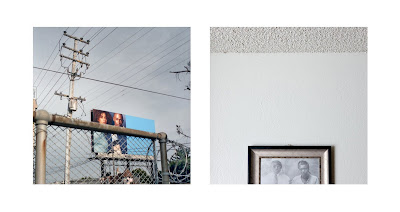 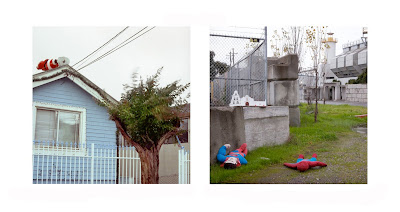 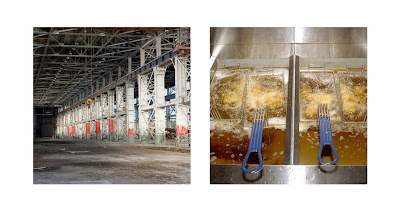 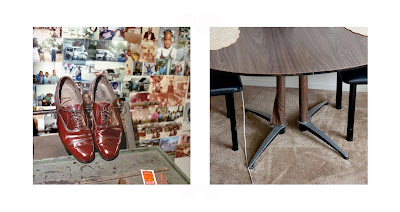 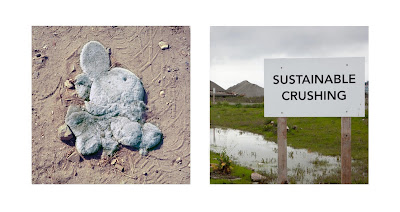 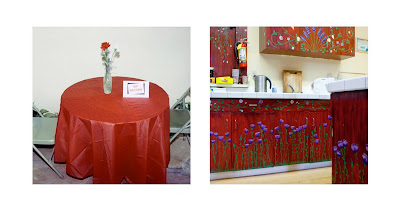