Hiroshi Watanabe and The Venice in Peril Project by Aline SmithsonJuly 17, 2011

Recently, I visited with my friend Hiroshi Watanabe and he told me about his participation in Real Venice, through the The Venice in Peril Project. Real Venice is a project where major artists donated their creative vision for the benefit of the lagoon city. “To promote the cause and raise funds for its work, the Venice in Peril Fund has invited a group of distinguished international artists to photograph Venice and create a collection of original images of the city for the 2011 Venice Biennale.” 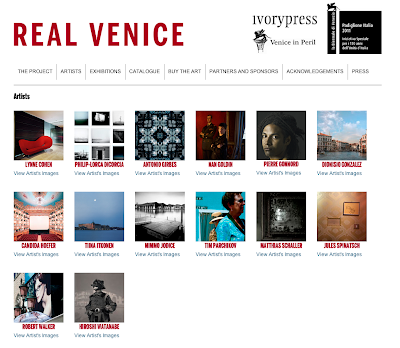 It sounded like an amazing opportunity and something we all dream of participating in. Hiroshi said he was flown to Venice, housed and fed, and was given time to create work about this very special city. The other photographers asked were Lynne Cohen, Philip-Lorca diCorcia, Antonio Girbés, Nan Goldin, Pierre Gonnord, Dionisio Gonzalez, Candida Höfer, Tiina Itkonen, Mimmo Jodice, Tim Parchikov, Matthias Schaller, Jules Spinatsch, and Robert Walker. All fourteen artists use the medium of photography and had absolute freedom make a portfolio of images. Each artist has donated an edition of their portfolio to be sold in aid of Venice in Peril. 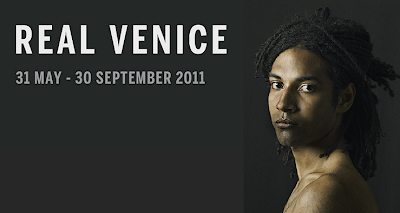 These images feature in the exhibition entitled Real Venice which is on view from 4th June – 30th September 2011 at the Abbey of San Giorgio Maggiore, Venice, as a special initiative of the Italian Pavilion of La Biennale di Venezia.

After the exhibition closes, selected photographs from the collection will travel to London, where they will be exhibited and then auctioned at Phillips de Pury & Company on 3rd November 2011. The exhibition is also set to travel the world in a tour organized by the International Enterprises department of the Barbican Centre in London.

Hiroshi’s images are below, almost all have sold out, I might add.

Alvise D’Ambrosi as Capitano, From the series Comedy of Double Meaning, Venice, 2010 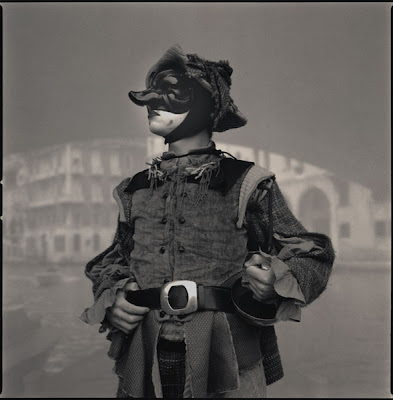 Marco Andreatta as Pulcinella, From the series Comedy of Double Meaning, Venice, 2010 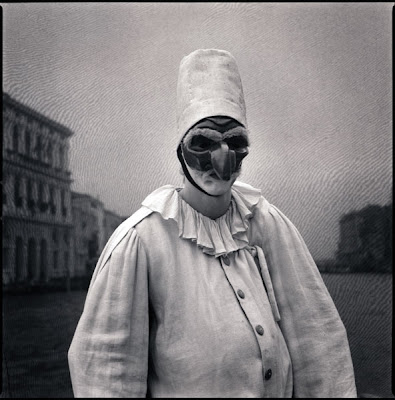 Marta Marchi as Strega, From the series Comedy of Double Meaning, Venice, 2010 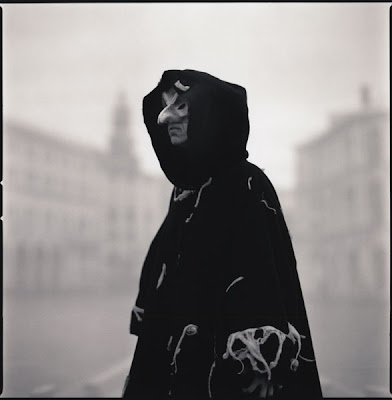 Marta Marchi as Strega (Silhouette), From the series Comedy of Double Meaning, Venice, 2010 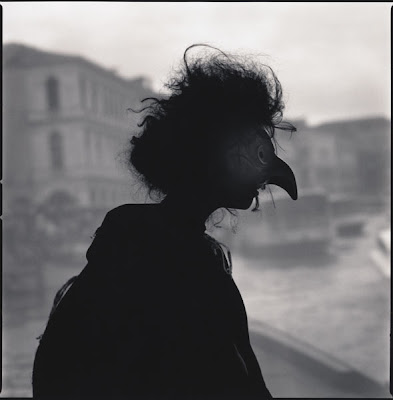 Sara Galiza as Morte, From the series Comedy of Double Meaning, Venice, 2010 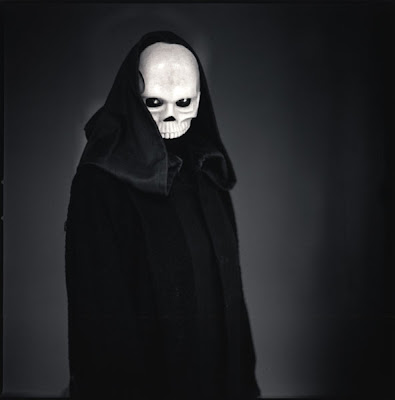 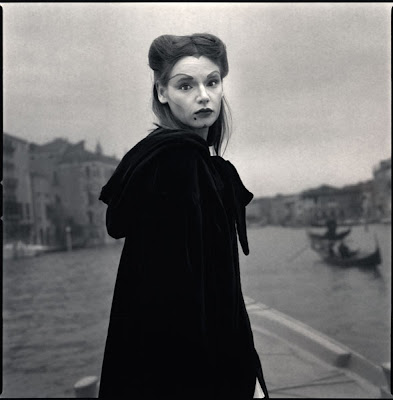 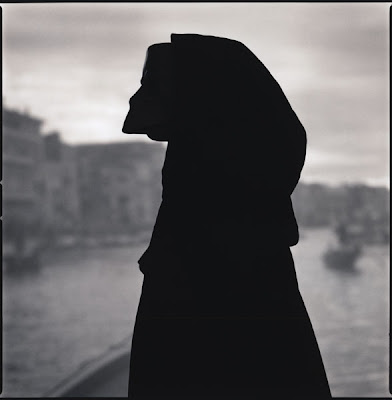