This week we are exploring the work of the Fiveleveninetynine Collective of London, the creators of the Broken Train and A Royal Wedding.

London photographer, Hannah Lucy Jones, studied at English and Philosophy at Leeds University, though found her way to the visual world and decided to pursue photography as a career after being shortlisted in the Times Young Photographer of the Year Award in 2005. From there she attended the National Council for the Training of Journalists (NCTJ) photo-journalism course at Norton College, Sheffield, and has been employed as a press photographer since 2006. Her photographs have appeared in The Sunday Times Magazine, The Times, The Guardian, and The Sunday Telegraph, amongst others.

To enrich Hannah’s ability to create in-depth storytelling , she received her MA in Photojournalism and Documentary Photography at London College of Communication. Her project featured below, To happiness, endlessly, is a chronicle of a solitary journey she made around England, and was intended to evoke her emotional state as she travelled. This project was recently selected for the Foto8 Summer Show at Host Gallery, London, and was featured in BBC coverage of the show.

To happiness, endlessly: To happiness, endlessly, is a series of encounters from a journey around England. Curious about this country I’m from, a little lost in my own life, and feeling unable to make decisions, I opted to travel with no planned route or destination. Instead I was led by the suggestions of the people I met, many of whom spoke to me of their dreams and sorrows. With no intention to characterise the English as a nation, or England as a country, the trip was imagined more as a series of disconnected experiences joined by their happening within Englandʼs borders, a melancholic psychological journey, and a visual diary of what I saw, who I met, and where I went. 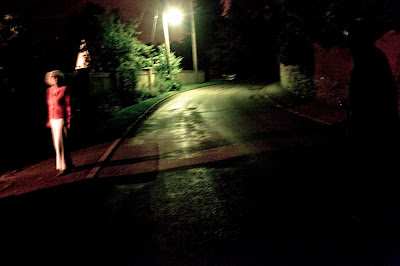 Though this was a personal journey, the photographs and stories I collected on the way explore a universal emotional landscape. The project is true to the melancholic feeling I found almost everywhere as I travelled. In the people I spoke to, the places I visited, the stories I heard, there was a common sense of sadness, fading hope, dissatisfaction, hard times. Thus the images are less a document of the nation, and more a psychological journey through its’ mind, using the physical journey around England to locate itself. The final edit reflects this rather melancholic nature. 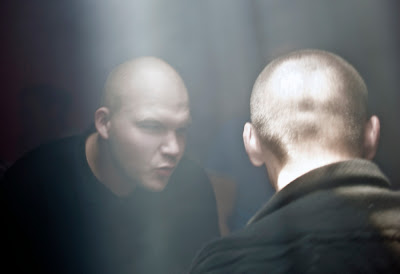 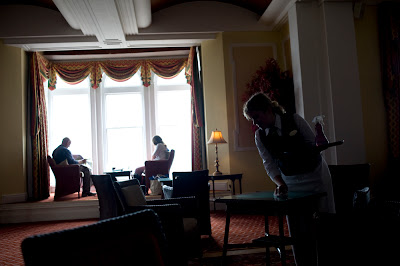 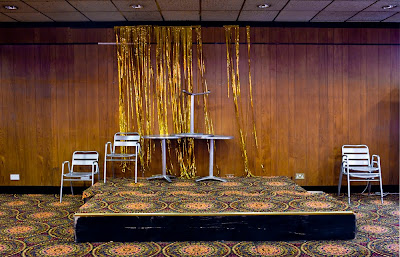 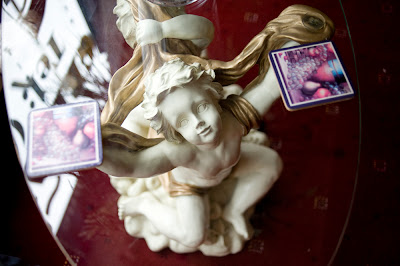 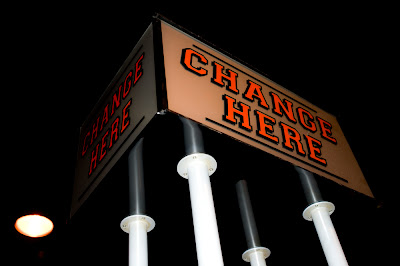 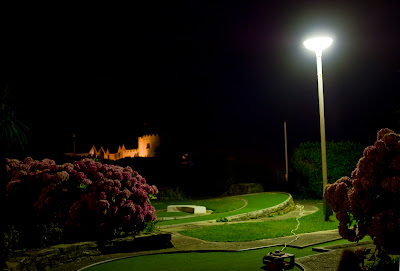 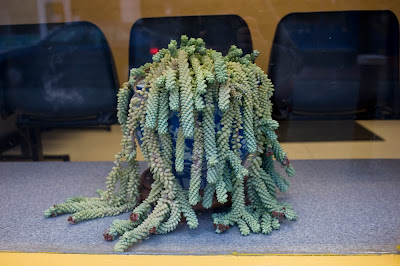 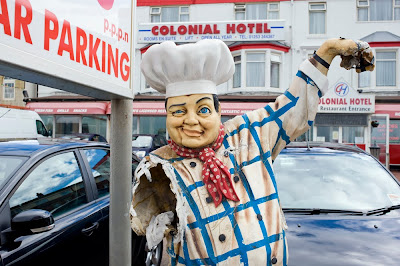 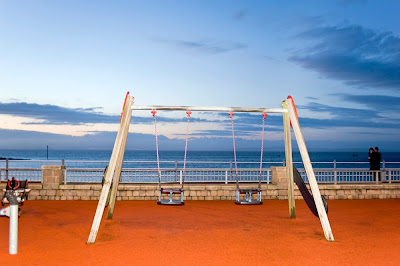 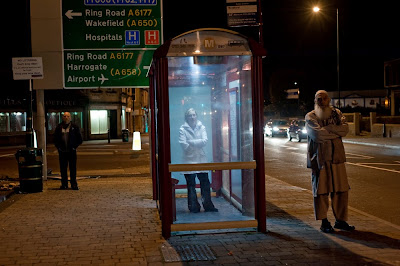 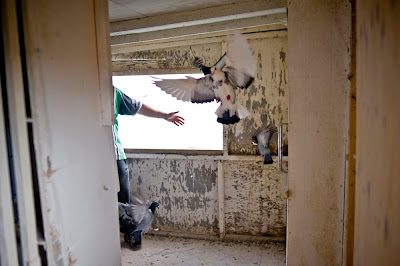 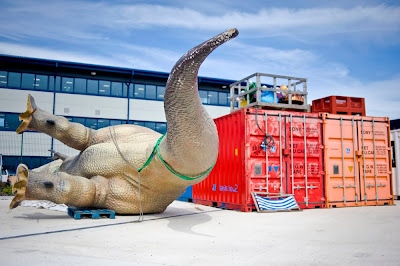 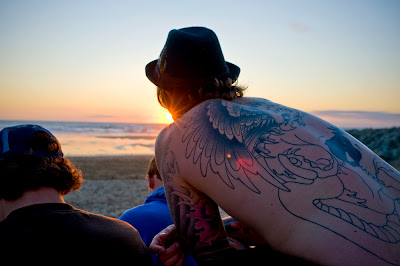 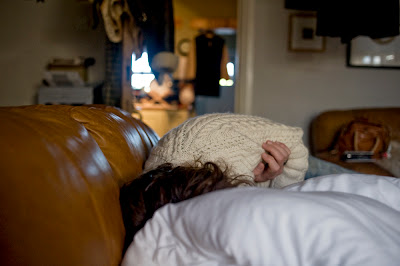