This week we are exploring the work of the Fiveleveninetynine Collective of London, the creators of the Broken Train and A Royal Wedding.

Based in London, Samuel Bland is freelance and fine art photographer and a teacher. “If he hadn’t been a photographer Samuel would have gone into thinking about stuff a lot. He sometimes takes himself off round the country on foot, with only a tent and a camera for company.” Samuel’s work focuses on identity, ecology and the relationship between man and his environment. He interested in combining media – still and moving image, text and sound – to create unusual bodies of work that explore these issues. Samuel graduated with a Distinction from the MA Documentary Photography course at London College of Communication. He has exhibited in the UK and Ireland and was recently selected for the Magenta Foundation’s Emerging Photographers for 2011.

Samuel has a number of interesting series, including the one that follows, The Long Walk Back, documenting a 500 mile walk back to his roots. If you need the text larger, simply click on the image.

It came out of a desire both to confront my own memories and identity and explore the character of my country and it’s people as they are today – hoping that these two strands would overlap and that I would learn something about each.

This desire emerged out of a sense of disconnection from belonging to a place, or a people, or from the notion of being English. Conversations I had with others suggested this was not an uncommon set of feelings, and so I decided to try to discover what it was, if anything, that connected people to a place and to each other, in this country in this time.

So I decided to quite literally go back to my roots: to walk from my place of residence (on the South Coast) to the place where I was born (just shy of the northern border) through all the places I had lived in-between. This would take me through a huge swathe of the country: cities and villages, fields and forests, national parks and industrial wastelands.

The journey took 54 days, during which time I only walked, avoiding all vehicular transport, motorized or otherwise. I was especially drawn to the idea of walking through the country rather than driving around it or taking public transport; of seeing the whole thing, the places in-between places, and of connecting with something more ancient in it, through travelling in the most ancient and innately human way there is.

I documented the journey in photographs and words (on a blog), and the finished project includes words, images, a graphic representation of my trajectory through the country, as well as old photographs from my past and that of my family.

I am particularly interested in the play of meaning that can occur between paired images and words. The resulting project is not a definitive visual record of England today, or a rational examination of the development of English identity, but a personal view of the country glimpsed through fragments of thought, memory and of course vision. 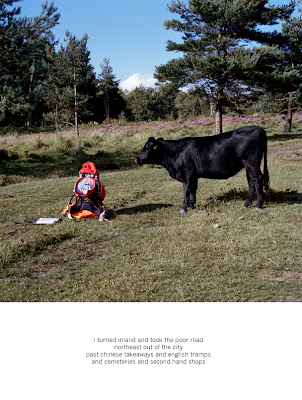 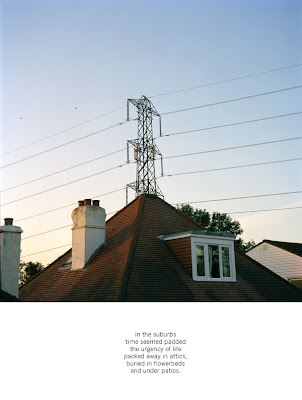 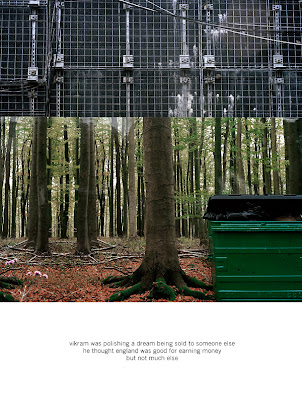 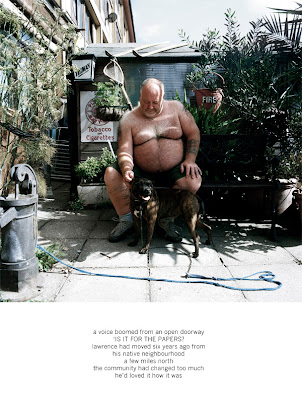 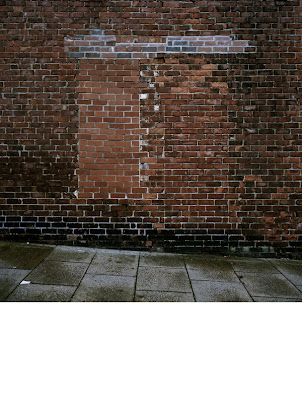 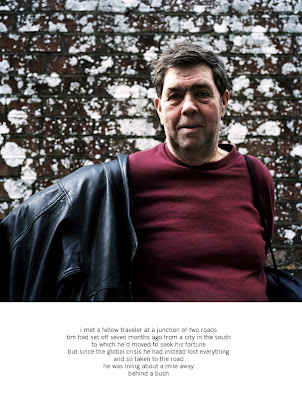 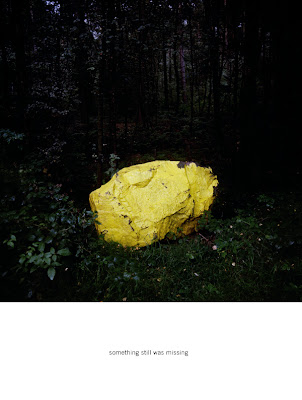 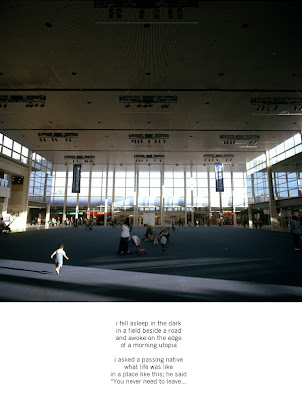 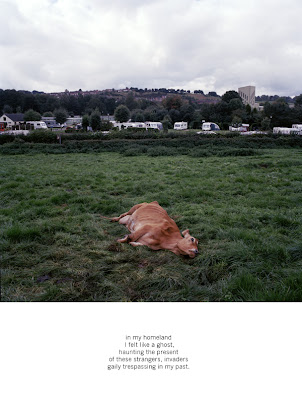 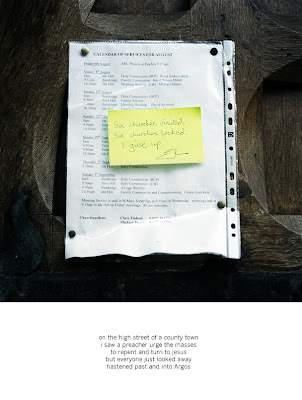 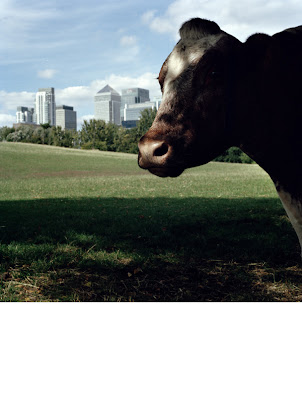 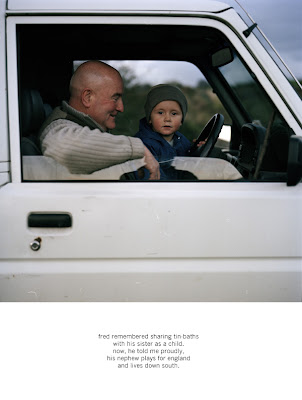 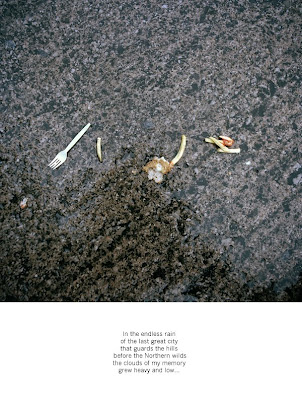 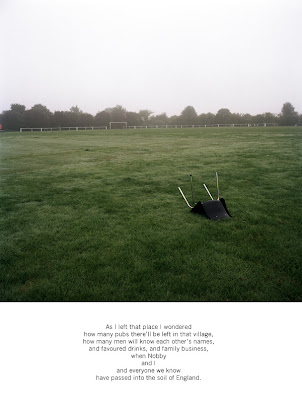 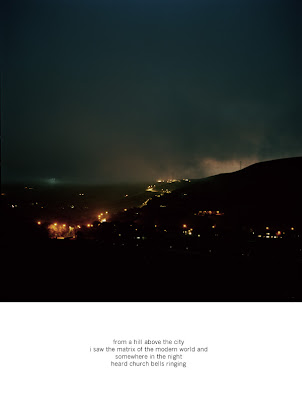