Kevin Van Aelst brings to the photography world a curiosity, a sense of humor, and a new way of looking a everyday objects. I can imagine him as a little boy, in bed a night looking around his room, his imagination allowing him to create new worlds within the familiar. You may recognize his work from his weekly illustrations for The Medium in the New York Times Magazine from 2007 – 2011, or from the pages of such publications as Scientific American, Men’s Health, Money Magazine, Wired, and Time. To see his work on gallery walls, Kevin will open an exhibition at the Panopticon Gallery in Boston on January 12th running through February 28th. 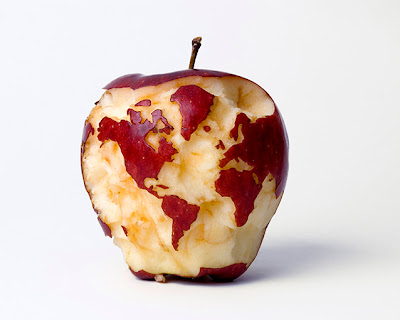 He currently lives and works in New Haven, Connecticut, but grew up in Elmira, New York and central Pennsylvania. He recieved a B.A. in Psychology from Cornell University and an M.F.A. from the University of Hartford. Kevin is currently is teaching at Quinnipiac University and ACES/Educational Center for the Arts High School Program. He is a recipient of a 2008 fellowship grant from the Connecticut Commission on Culture and Tourism. 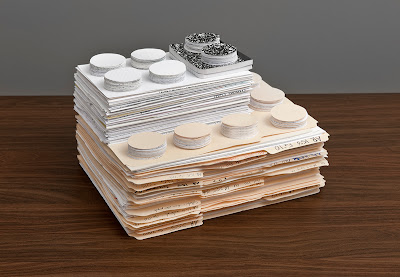 My artwork is an attempt to reconcile my physical surroundings with the fears, fascinations, curiosities, and daydreams occupying my mind. The photographs and constructions consist of common artifacts, materials, and scenes from everyday life, which have been rearranged and reassembled into various forms, patterns, and illustrations. The images aim to examine the distance between where my mind wanters to and the material objects that inspire those fixations. Equally important to this work are the ‘big picture’ and the ‘little things’–the mundane and relatable artifacts of our daily lives, and the more mysterious notions of life and existence. This work is about creating order where we expect to find randomness, and also hints that the minutiae all around us is capable of communicating much larger ideas. 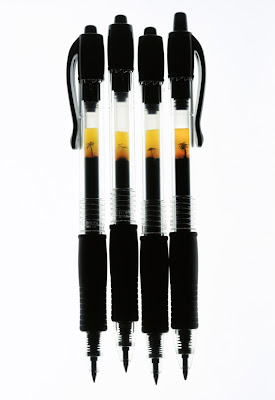 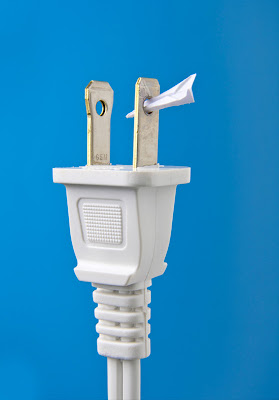 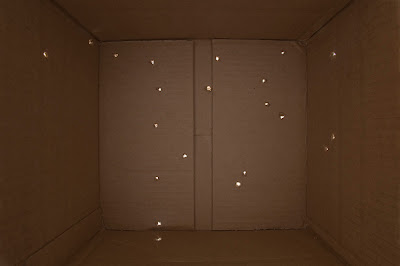 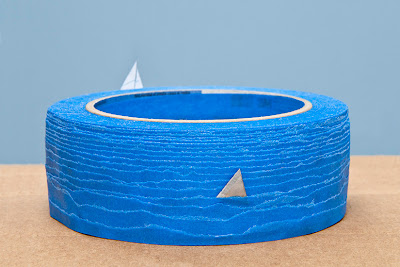 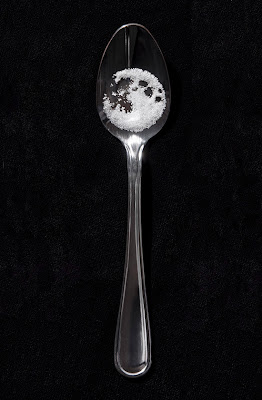 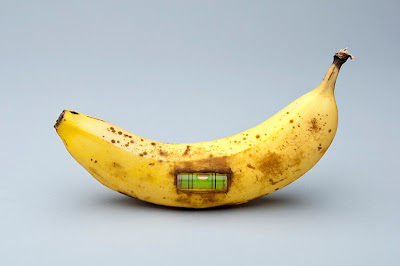 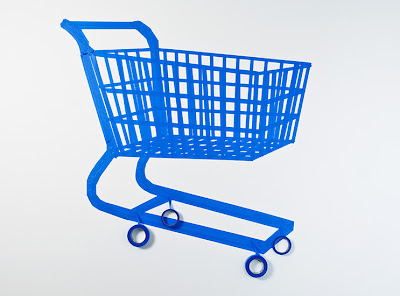 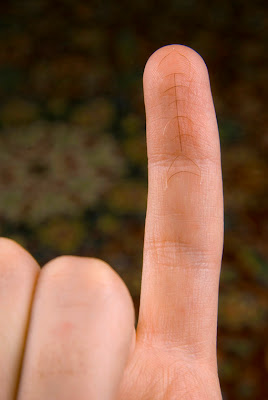 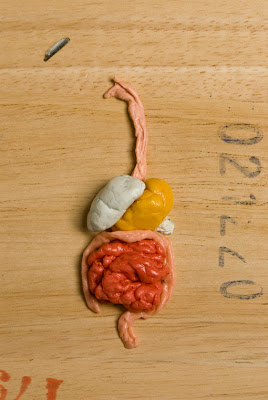 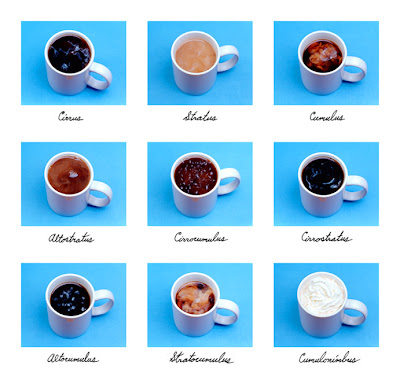 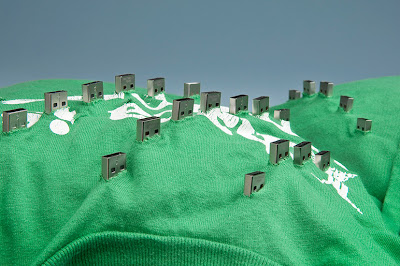 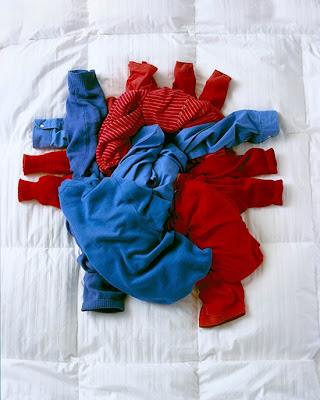 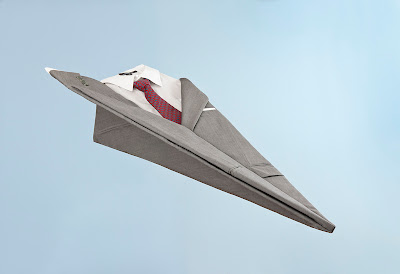