Noelle Swan Gilbert: Right Now, This Is The Way It Is by Aline SmithsonMarch 14, 2012

Los Angeles photographer, Noelle Swan Gilbert, comes to photography after a career as a music executive, though she has had her hands on a camera since she was a child. She has diverse bodies of work which use a variety of cameras, and brings her thoughtful imagery to each approach. After experiencing the murder of her sister, and creating an insightful body of work about the after effects of such a tragedy, Life After Death, Noelle has turned her lens onto her own family to remember the essence of insignificant moments that reflect that, Right Now, This Is The Way It Is. This body of work was nominated for the Santa Fe Prize, and Noelle will be attending Review Santa Fe in June.

Noelle has exhibited her work in galleries across the country and internationally, and has been featured in numerous publications including F Stop Magazine, Fraction, Lenscratch, Lightleaks, The NY Times, and Blur Magazine. Noelle had a solo exhibition at the Lishui Photography Festival in China this past fall and was a Critical Mass Finalist in 2010. 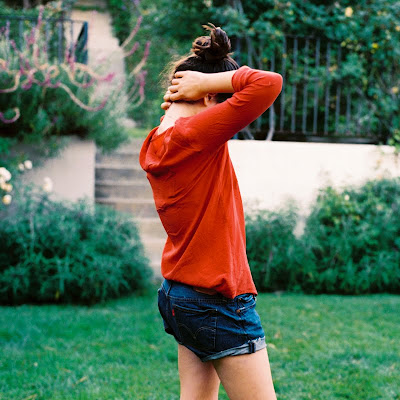 Right Now, This Is The Way It Is: I can’t remember a time when I didn’t photograph the world around me. My first forays with a camera were exlporing my neighbor’s private garden. It was the most lovely tranquil French rose garden–a sea of blush, ivory and fuchsia discretely concealed behind looming stone walls, all the roses neatly boxed in and lined up, with perfectly manicured walkways of soft grey pebbles. As I walked along the paths wearing hard soled saddle shoes, every crunch, crunch, crunch that might have gone unnoticed in the outside world was the only thing audible in the stillness of the garden. I went each afternoon to photograph flowers and to escape the monotony of my boxed in teenage life next door, and in the process I learned to see in black and white and to dream in color. I still have those creamy black and white images of his perfect roses and they remind me of a time so sweet and innocent, when I was filled with curiosity and an insatiable need to explore the world beyond my sheltered life whose doors were just opening up to me. 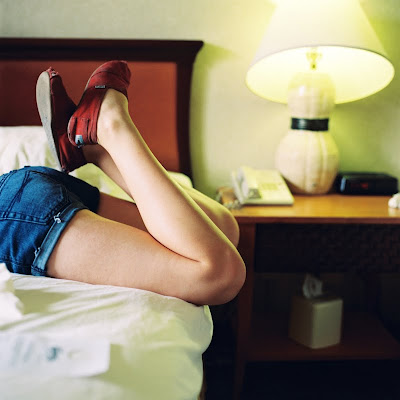 Years later, a lifetime away from those quiet afternoons in my neighbor’s magical rose garden, I am now the mother of two teenage girls, and much like own their mother, they are contemplative and curious. With each year, time seems to accelerate at lightening speed, as if gathering momentum to catapult them out of the house long before I am ready to live without them. Even though they are content in place right now, they too feel the magnetic pull to move out of the box of childhood. As the future encroaches into their present, they hear life whispering, tempting them to grow up, right now. 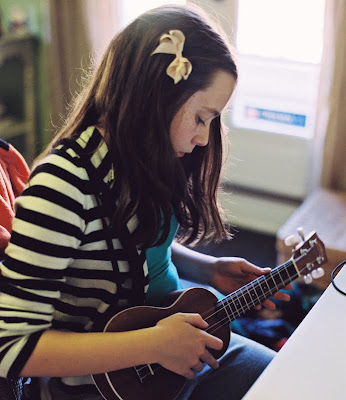 This series documents the world that my daughters, their cousins, and their friends inhabit. I want to capture it before it is gone because it’s a world where black and white dreams turn into color and it only happens once. This is the world we know, and right now, this is the way it is. 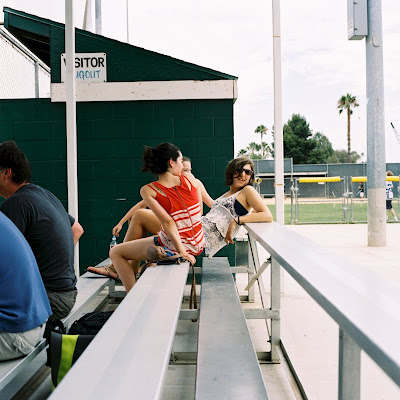 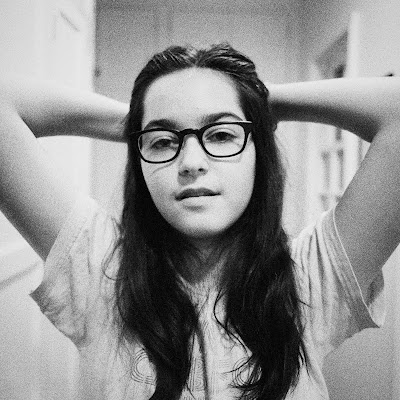 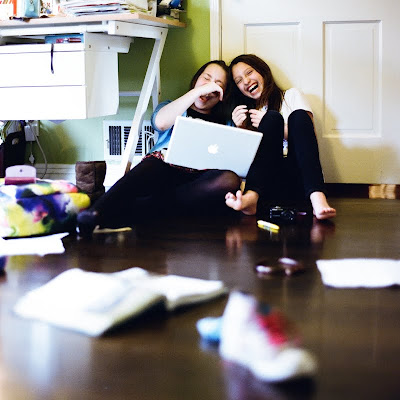 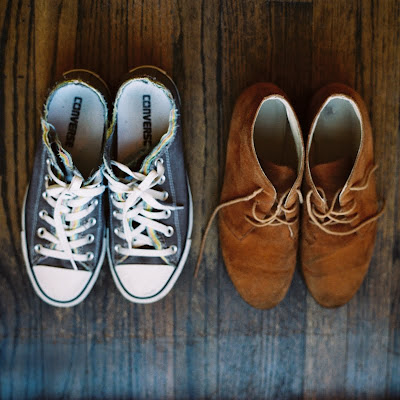 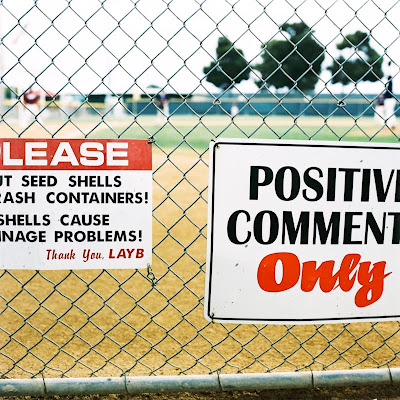 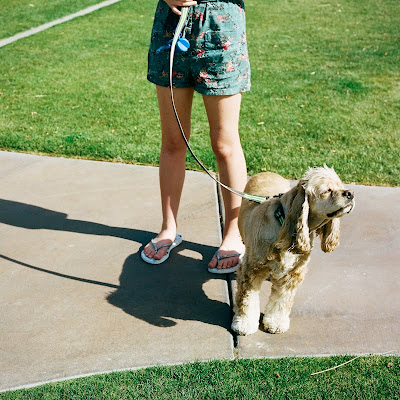 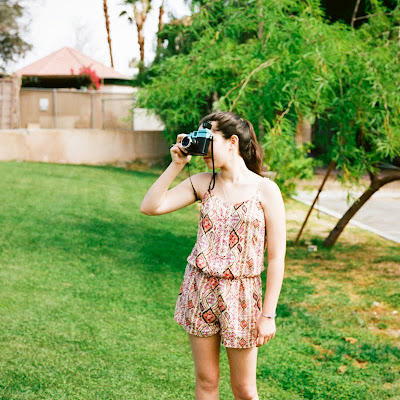 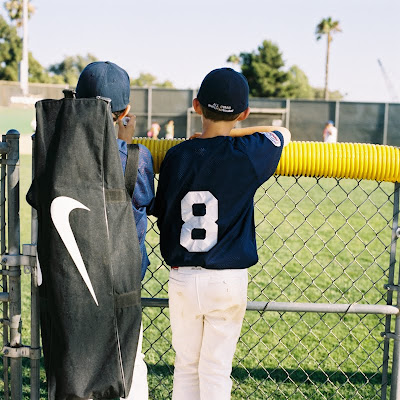 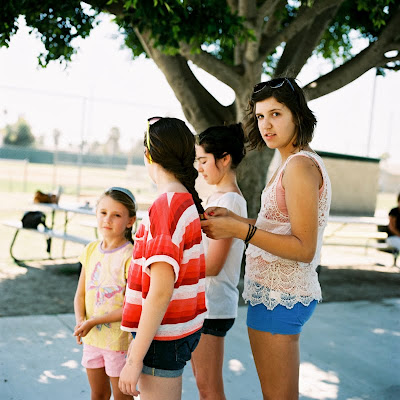