I recently had the great pleasure to co-juror the Portrait Contest hosted by the Santa Fe Workshops.  Today and next week, I will be featuring the work by several of the winners.  Almost a thousand photographers submitted closed to 4,000 images and the decision process was a tough one.  There were so many stellar photographs, and I am thrilled to featured these stand-out portraits. 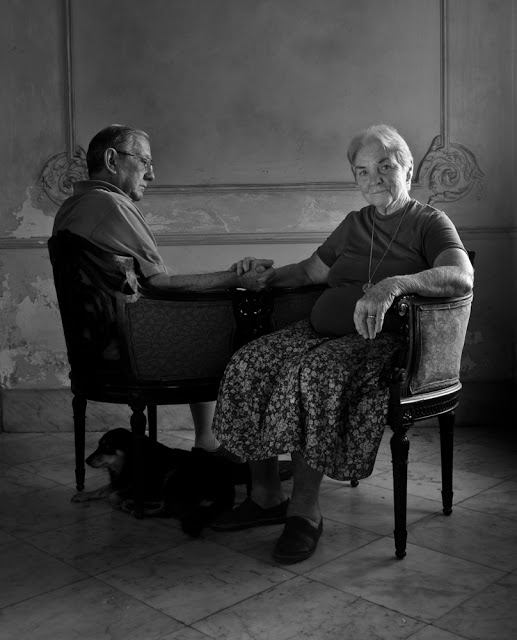 Pat has a number of projects on Cuba, two that I am featuring here, Cuba Portraits and Cuba Interiors. Both are skillfully executed, finding nuances of a culture that continues to struggle with dignity and identity. Pat has been engaged in photography for decades, since receiving a Brownie Box Camera at the age of 10,  but still has left herself open to change.  Selling her entire darkroom on Craigslist (where was I?), she has embraced the digital world with the same enthusiasm she brought to photography years ago. These wonderful images are evidence to that!  Pat has exhibited and been published across the country.
Havana in Real Time
The Cuban Revolution took place when I was a Catholic schoolgirl listening to the nuns warn of the perils of godless Communism about to engulf the hapless Cubans. As Cuba’s future unfolded just 90 miles from the U.S. but behind a barrier few Americans could cross, Castro told one story while Cuban exiles told another. Somewhere between their embroidered memories and his exuberant promises lay a truth waiting to be discovered. That’s what drew me to Havana.
Cuba Portraits 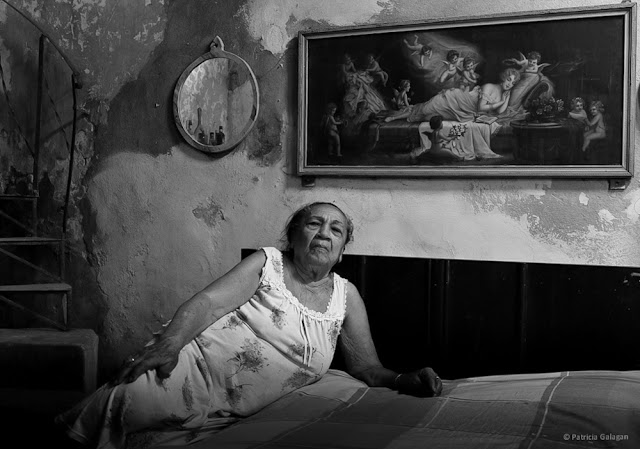 Historians sort through the past for clues to what has unfolded. Artists look in the present for clues to what will unfold. My photographs taken in Havana in the past 24 months show a culture in transition from socialism to something not yet defined but clearly hinted at throughout Havana. In her crumbing architecture and cramped living quarters are tiny signs of reversal and change, signs that space, even when held in common, must still be made personal. 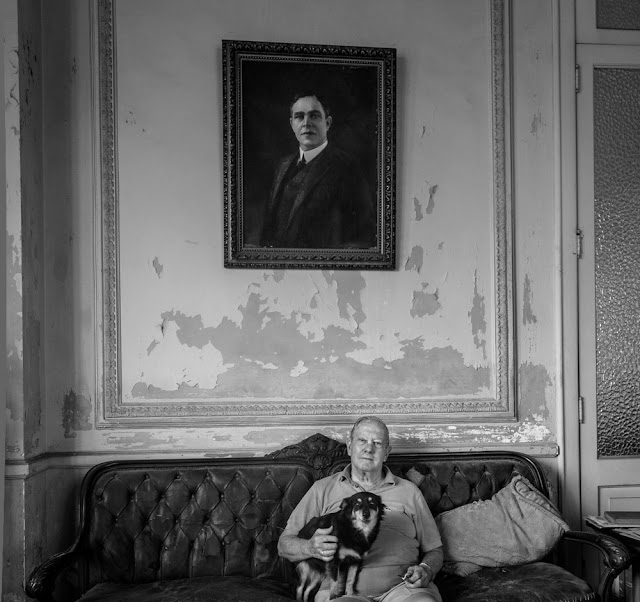 Havana is a place where relationships, more than things, define a person’s life, but where cherished personal possessions still matter, and people are proud to open their homes to a foreign artist in search of their reality. In many Cubans today is a cautious willingness to hope, to engage, to reveal. 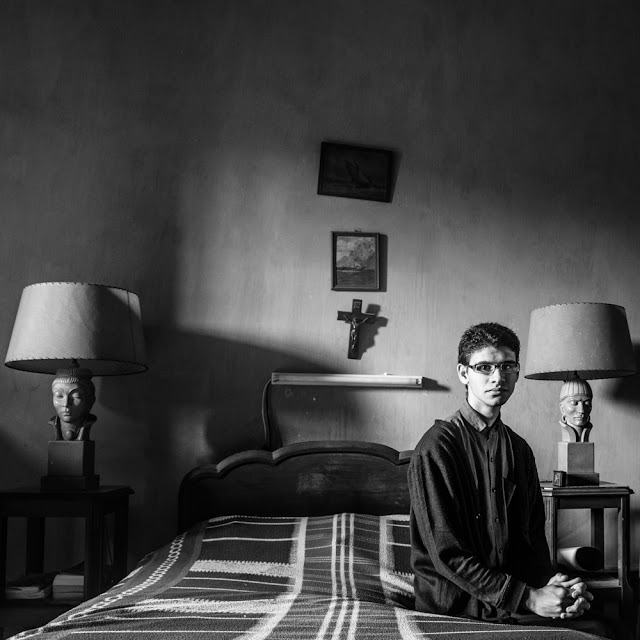 Cubans endure conditions many would find stifling to the spirit, but again and again I met and photographed people who look toward the future, who pursue their art, who raise their children, all the while hopeful of a change in fortune. Havana suggests a once-beautiful woman now aged and fallen on lean times but forever hopeful that a kind stranger or a different regime will lead to something new. 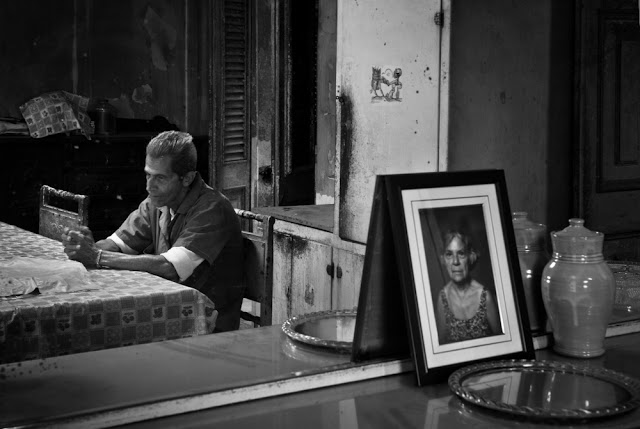 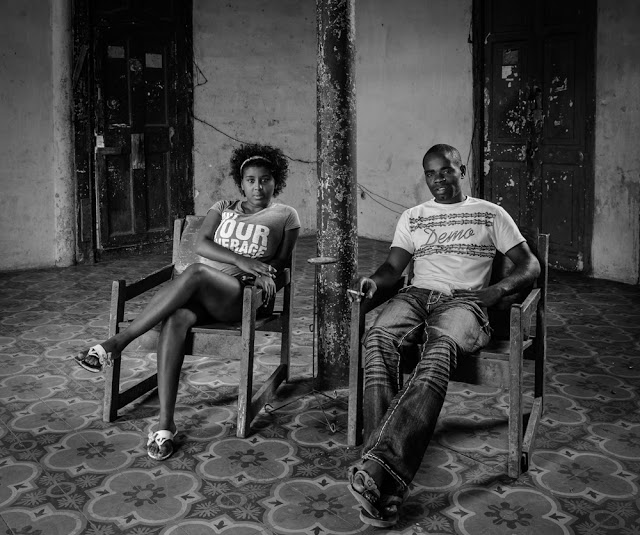 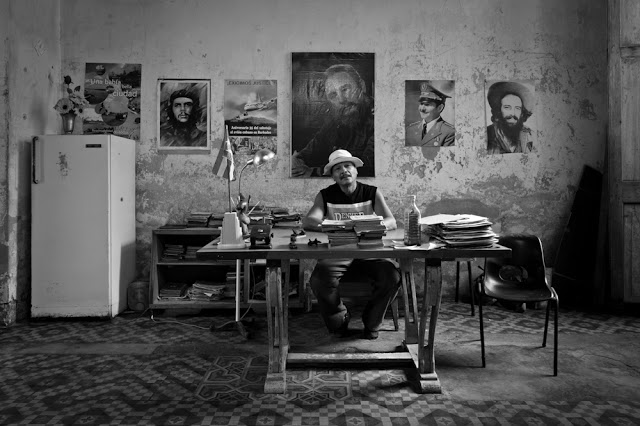 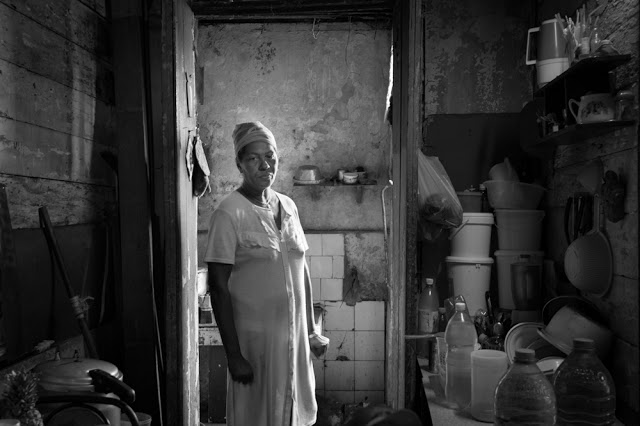 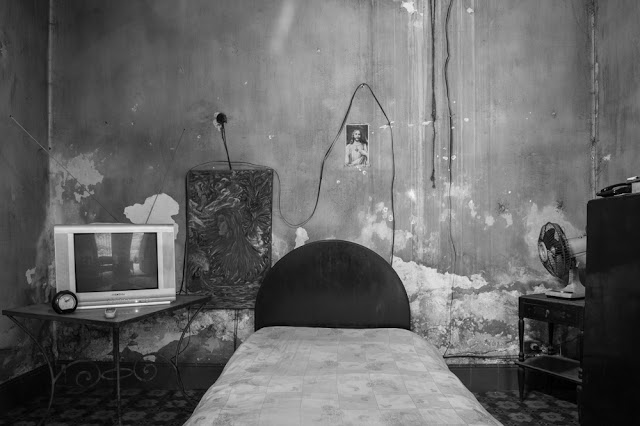 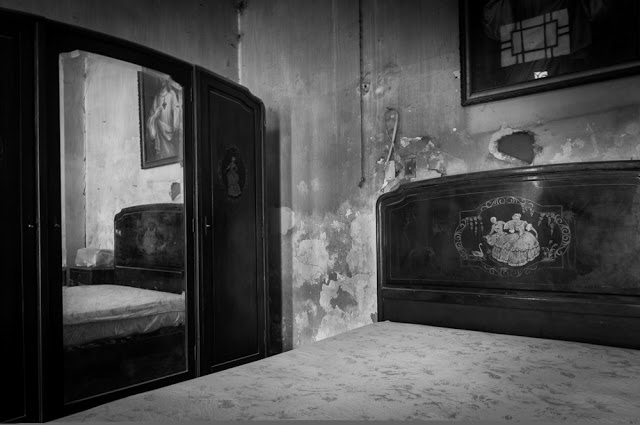 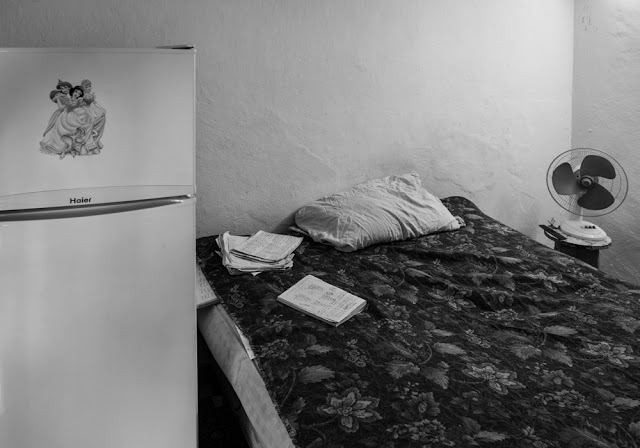 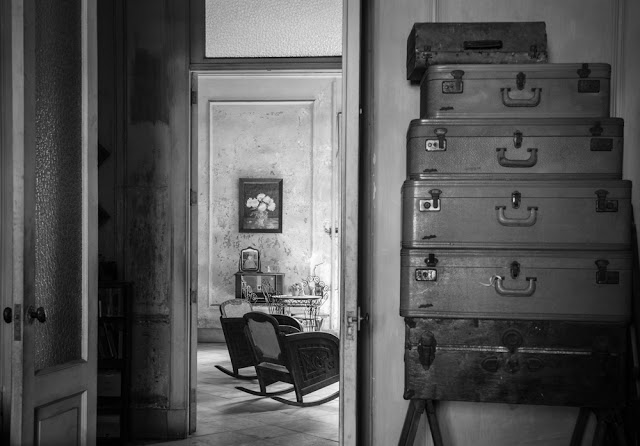 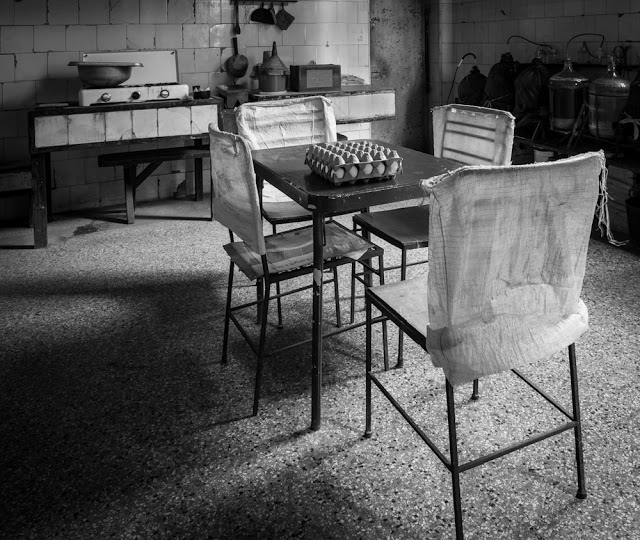 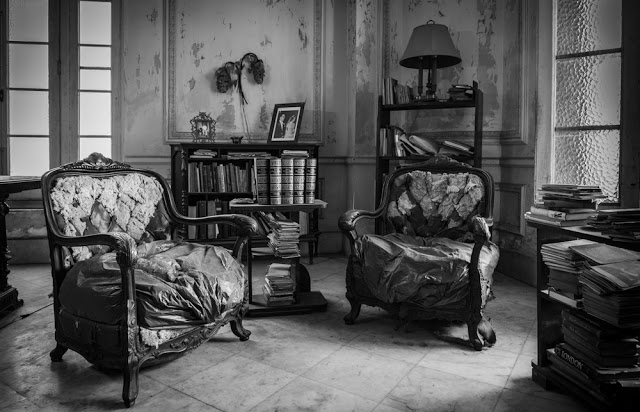 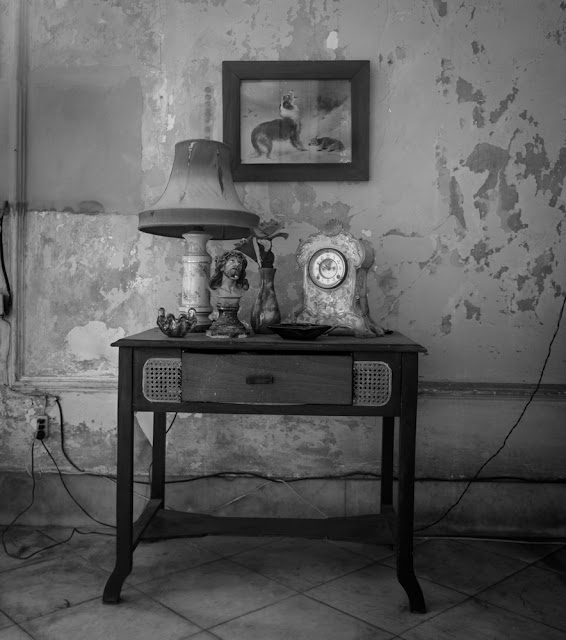 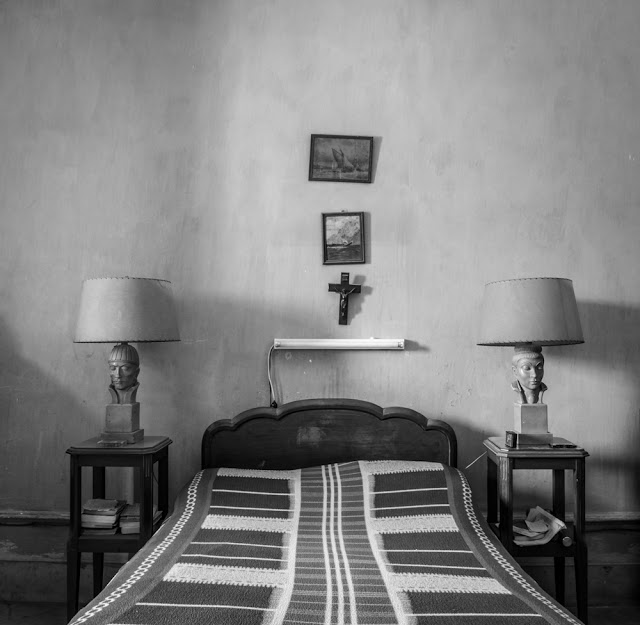