One last post about elections for 2012 and thought I would end with a humorous take on campaign posters. From March to June 2012, French photographer Pascal Fellonneau has been regularly wandering the streets of Paris capturing posters of French presidential elections. The reality of what happens to these symbols of achievement and power can’t help but make one laugh. He has a new book, Candidates, published through Bolo Paper.

Pascal was born in Bordeaux and now lives in Paris. His photographs question how we inhabit the urban environment and depicts strange yet familiar landscapes often devoid of humanity. After living in Iceland for a few years, he was beneficiary of a grant from French ministry of Culture in 2005, and began exhibiting in several countries across Europe (France, Greece, Germany, Sweden). 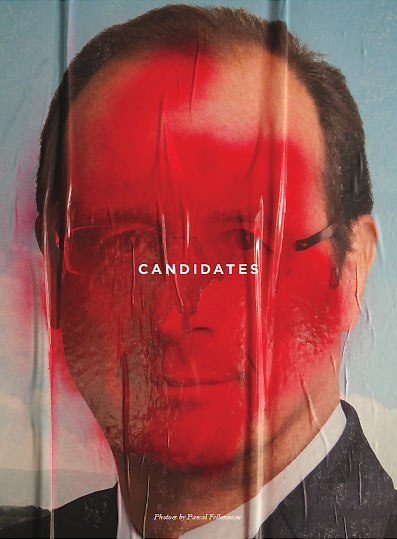 His press and corporate assignments include clients like Wallpaper City Guides, Elle, Libération, Telerama, The Guardian, and many others. Some of his selected exhibitions include NORD[S] Regards Croisés within the context of Transphotographiques festival in Lille, France 2011, Cold Cold Ground (within the context of Fotografi i Fokus, The South Sweden Photography Biennial) Final Galleri, Malmö, Sweden 2011, Brave New World, Athens Photo Festival / Hellenic Center for Photography. Greece 2009- 2010 The Farm, Museum of Aquitaine, Bordeaux, France 2008 Island. 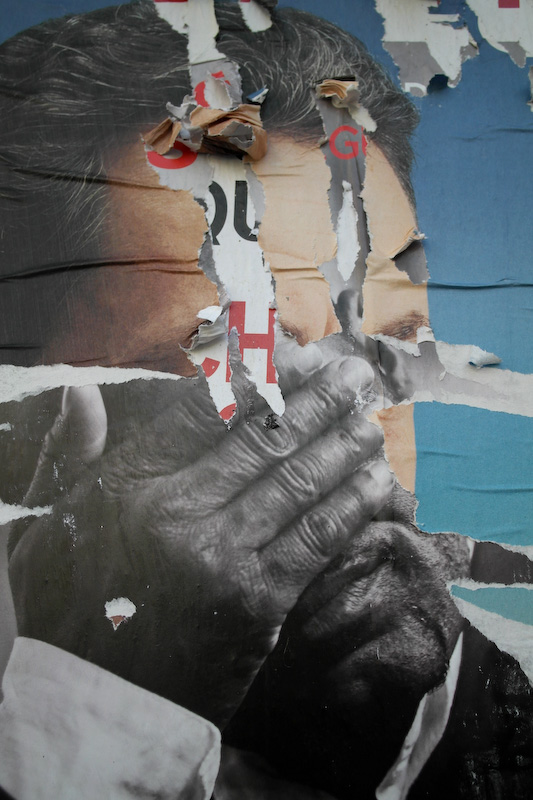 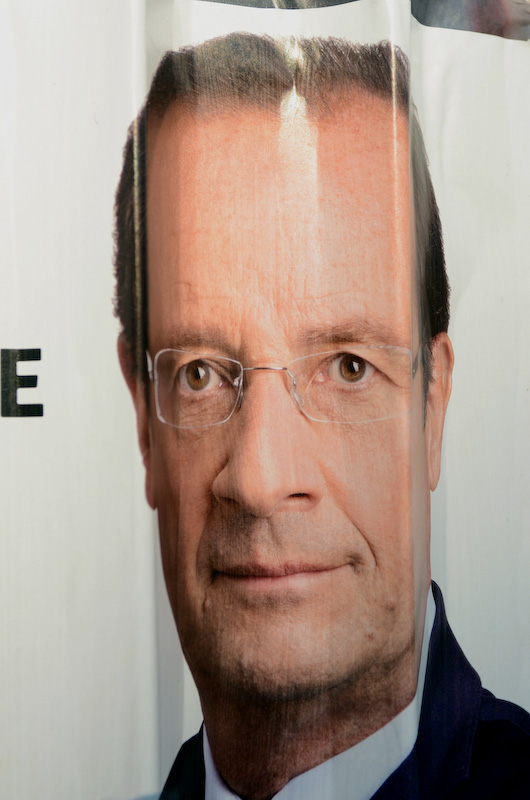 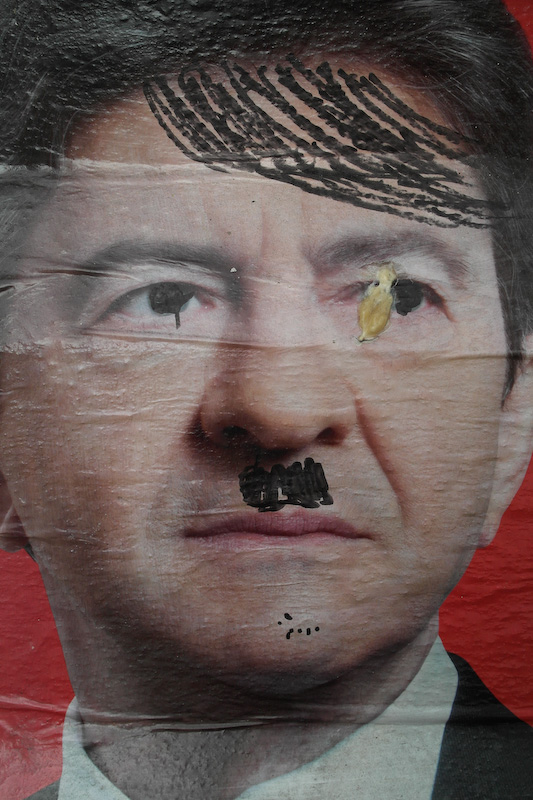 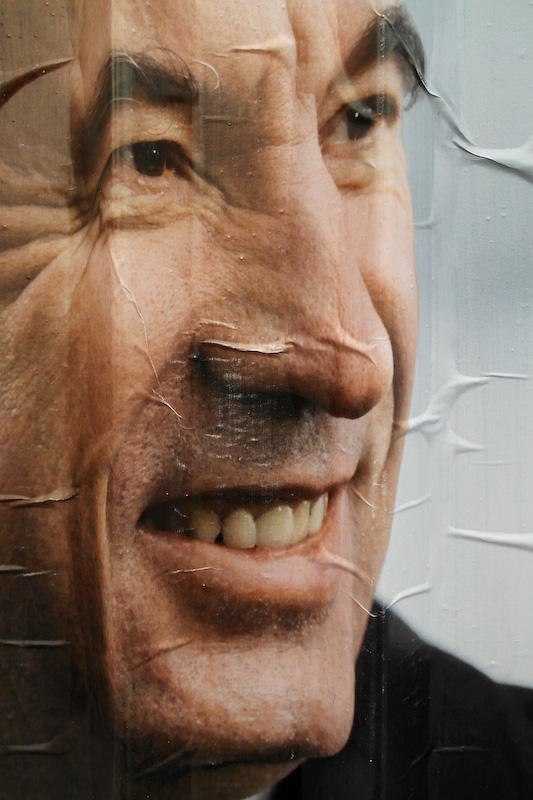 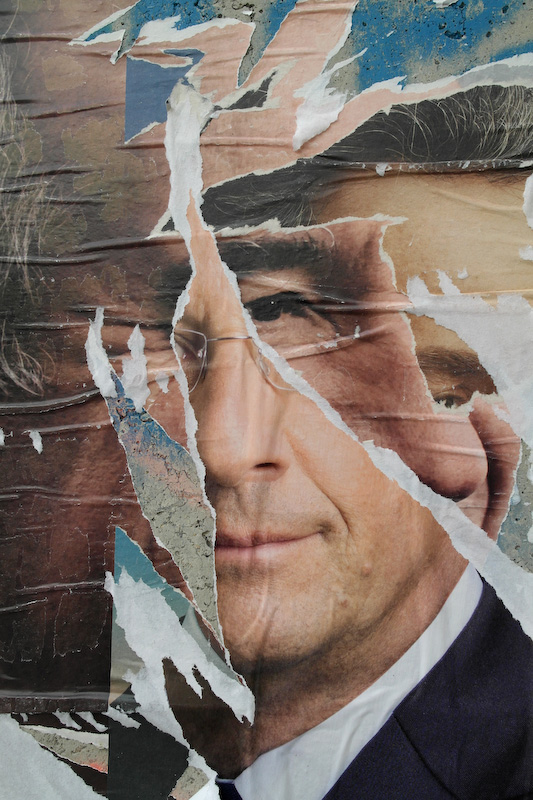 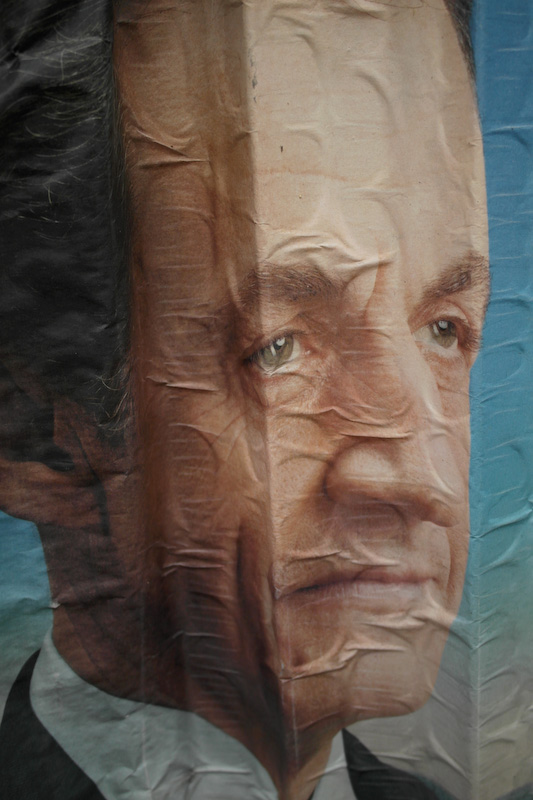 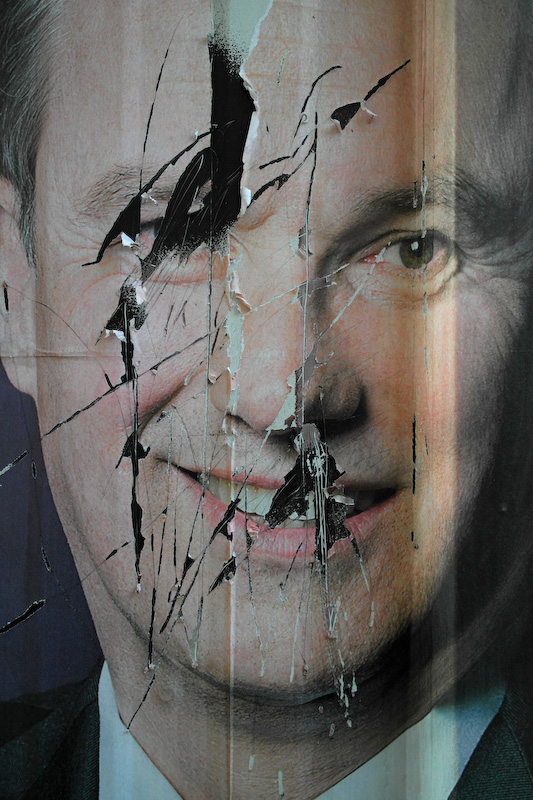 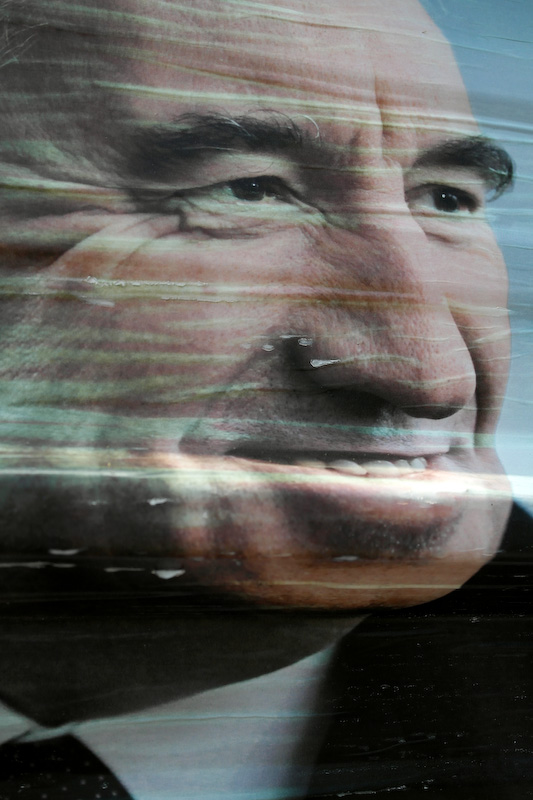 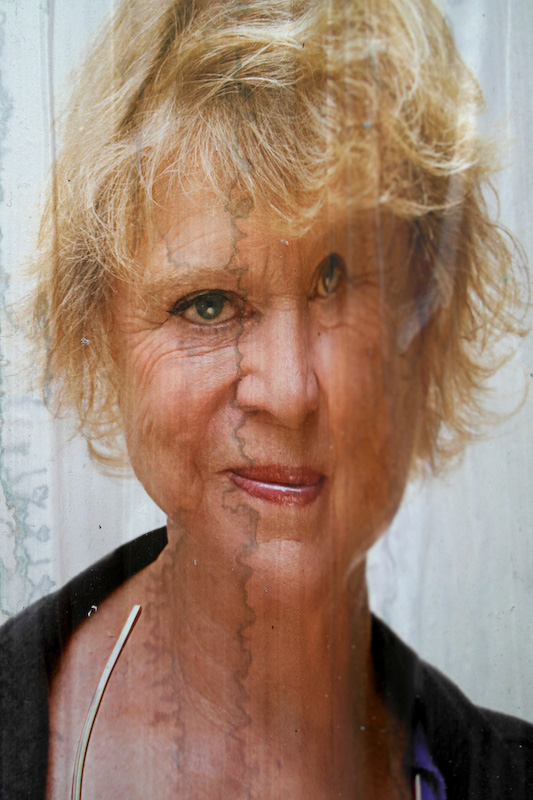 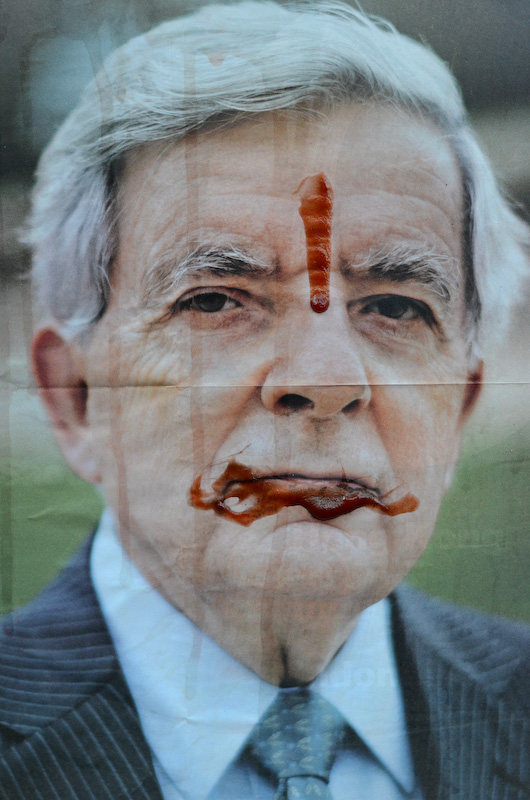 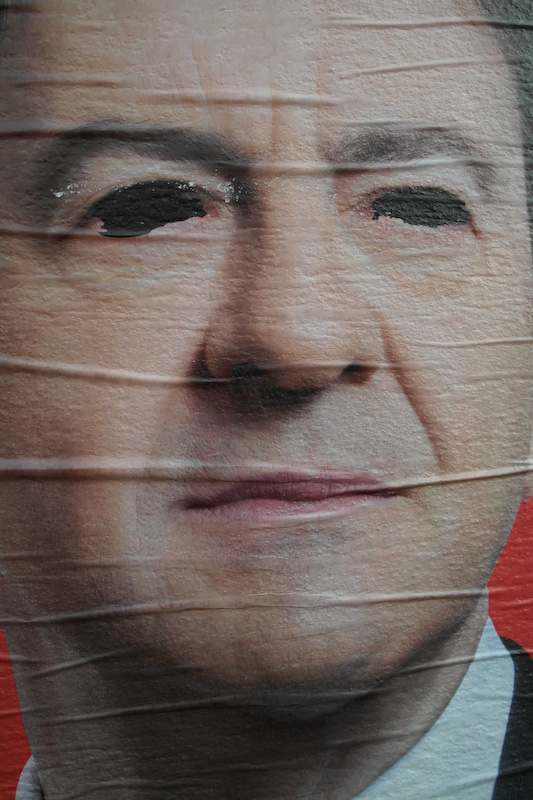 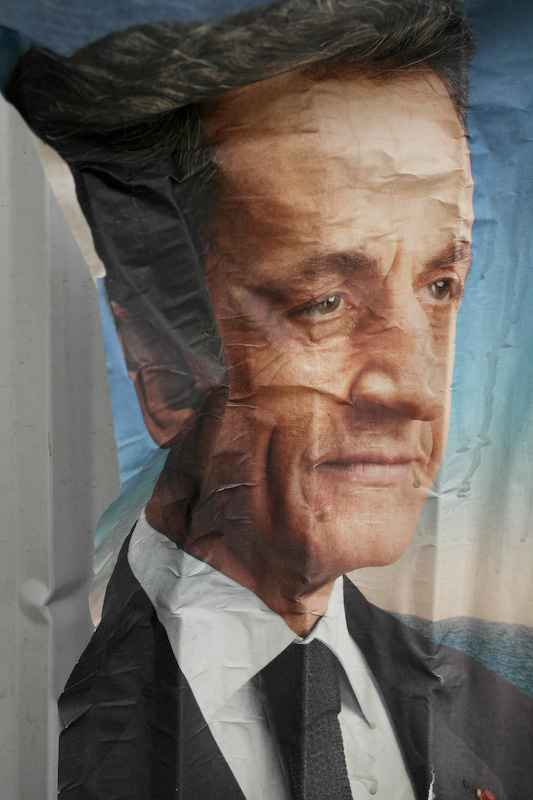 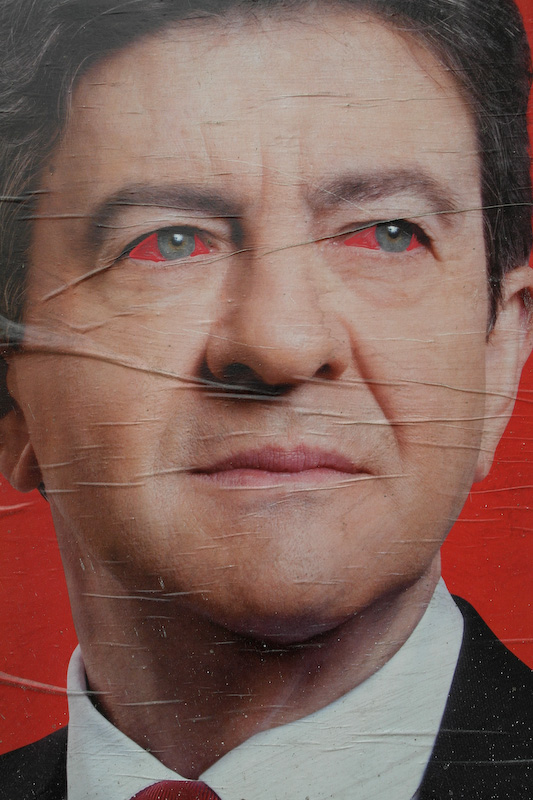 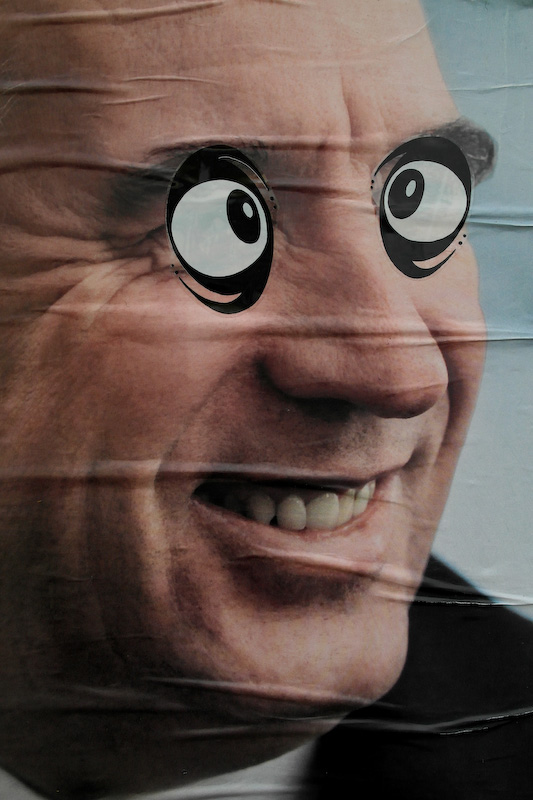 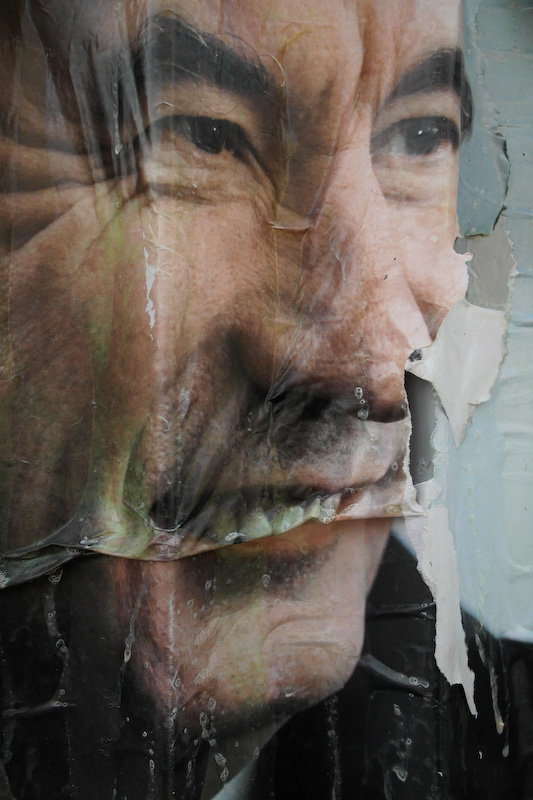 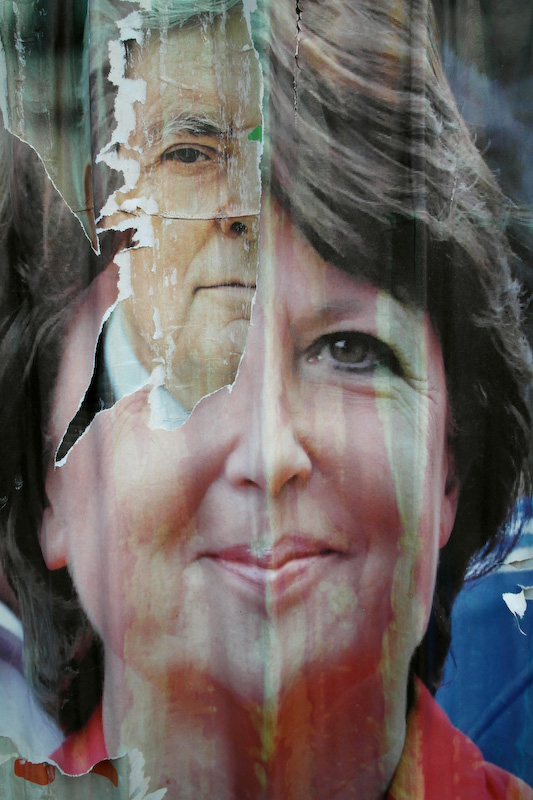 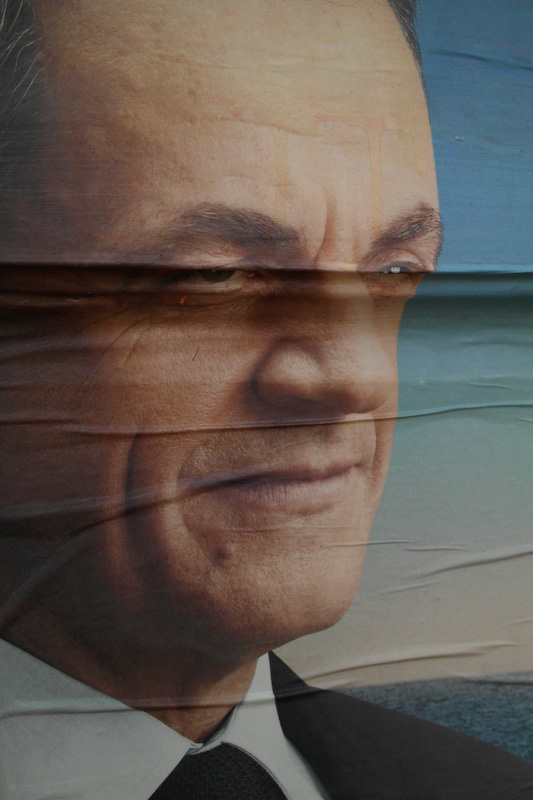 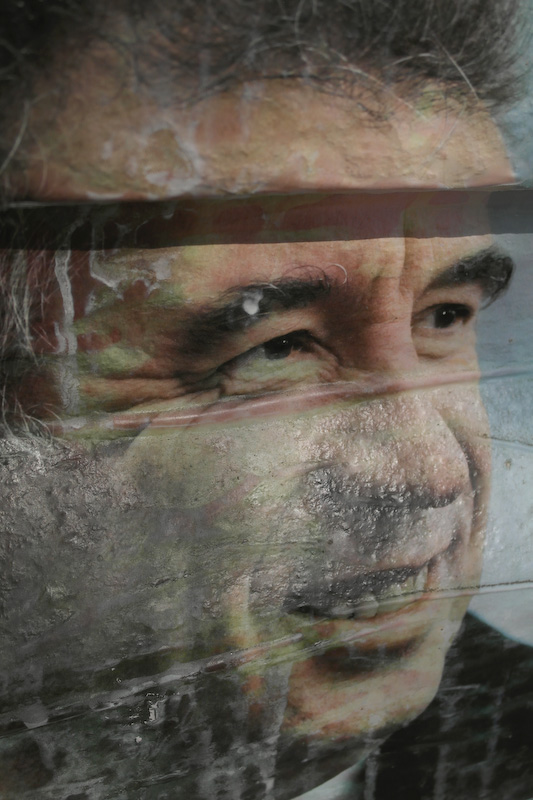 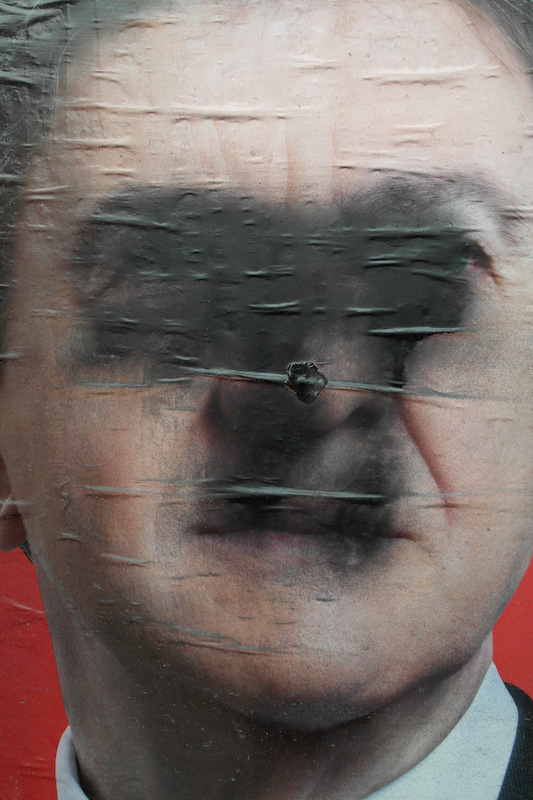 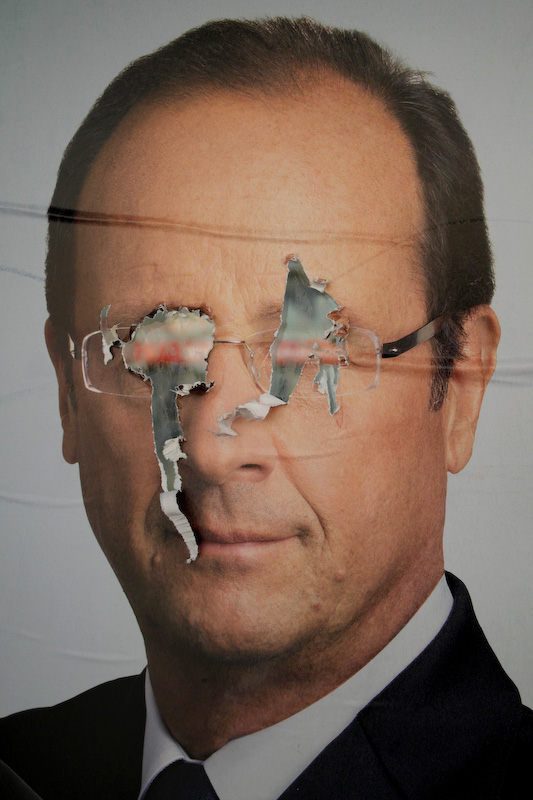