Today we continue with the Honorable Mentions from the 2013 Lenscratch Student Competition.  Congratulations to both Thomas Bouquin and Sarah Lower!  Both bodies of work explore the depths of remembrance and revisitation, and it is clear both are exploring a new way of seeing.  We are presented with two different ways of exploring these concepts.  While Thomas chooses to observe the unchanging, Sarah takes on a playful nature and recreates memory. 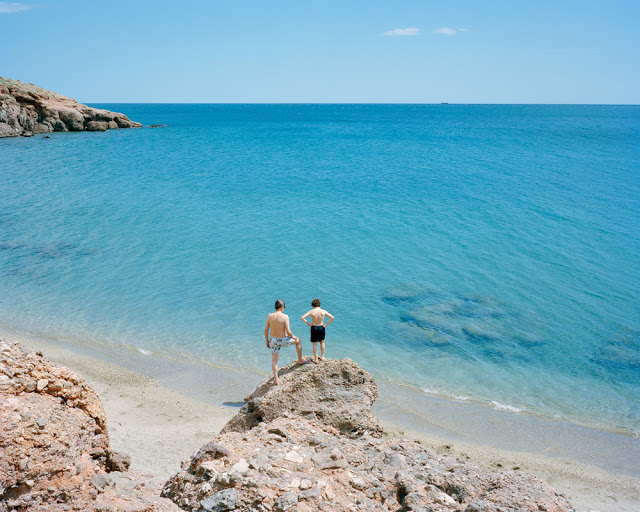 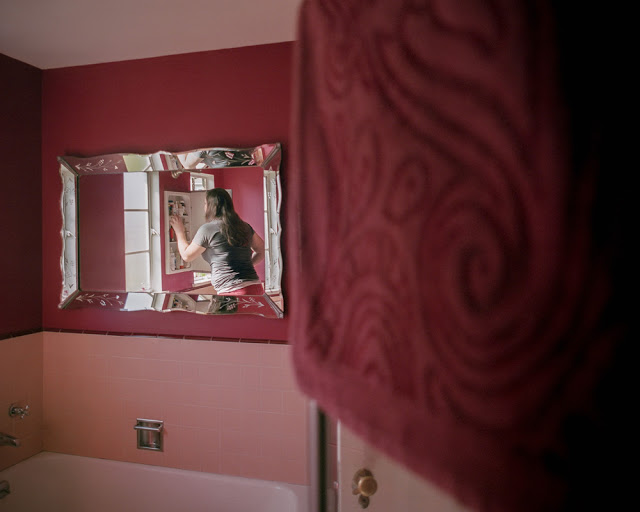 Thomas Bouqin is a French born photographer currently living and working in Montréal, Québec. He is attending Concordia University, working towards a Bachelor of the Arts in Photography. Thomas’ work primarily examines the relationship between man and the landscape and how elements such as memory, space and light can influence and modify our perceptions of these places. Visually, he is working within the gap between photographic subjectivity and documentary traditions. Thomas’ work has been exhibited in the Art Matters Festival 2012 & 2013 (Montreal) and in the VAV Gallery (2012, Montreal). He is the co-publisher, with Pascal Amoyel, of a series of zines called Montreal-Paris (2011-2012), exhibited in “DIY: Photographers & Books” (2012) in the Cleveland Museum of Art, and are part of different public book collections such as the IPL (Indie Photobook Library, Whashington), La Chambre Blanche (Québec), and The Maison Européenne de la Photographie (Paris).

When asked for one sentence to explain why he is a photographer, he replied:
Certainly because it makes me feel alive, it’s the think I like to do the most. I mean, I just love to walk, looking and thinking at the world outside/inside and make pictures. I feel it make me connect with reality very intensely. And maybe it gives me a sense to follow a kind of history, because my grandfather and father were photographers too. 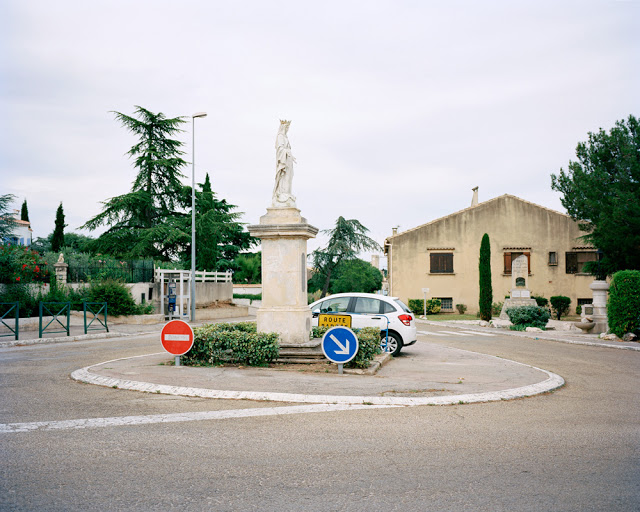 Lou Mistrau
Lou Mistrau is a sequence of photographs taken during a trip to France in spring 2012. I traveled some 2000km to visit my family and friends, mostly in the Mediterranean basin. Although I started photographing without preconceptions, I quickly perceived a change in my perception of the places where I grew up, worked and lived. These perceptions of the Mediterranean Sea, the cities, faces and streets, were affected by the simple fact of my living in North America.
New mental images formed by the awareness of the American landscape and history of photography came to be superimposed on my memory of these familiar streets and places. I started projecting these pictures I had in mind on the familiar places I visited in order to create a new reading of them.
I recorded elements evoking the passage of time and the movements of a road trip. Other elements show the rooted character of this unchanging Mediterranean landscape. These two seemingly contradictory ideas, reflect the sentiment felt and lived by my new immigrant status while revisiting places that are personal. They show the inability to participate fully in the activities taking place before one’s eyes, being at the same time both a spectator and a temporary resident. 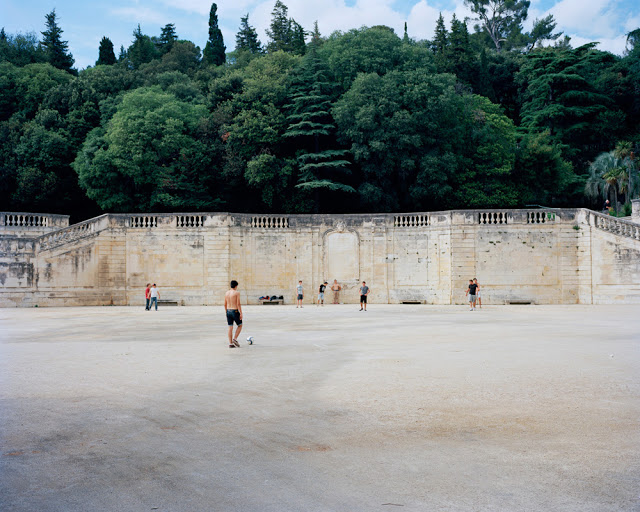 Lou Mistrau is a strong, cold and usually dry regional wind in France, coming from the north or northwest, blowing across the Mediterranean coast from Languedoc to Provence, shaping the landscape, vegetation and character of its inhabitants. 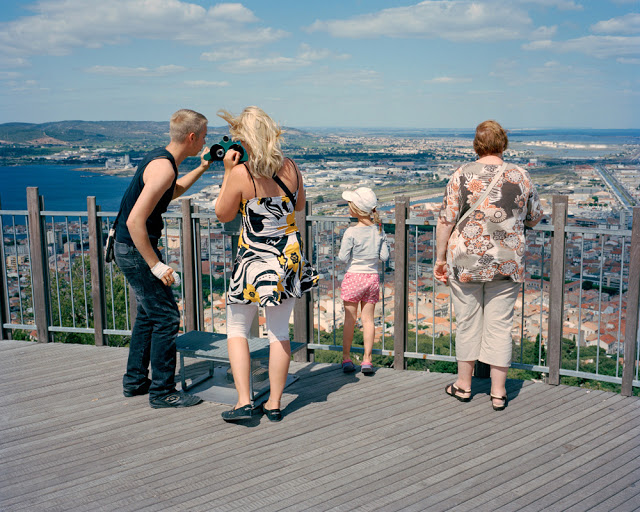 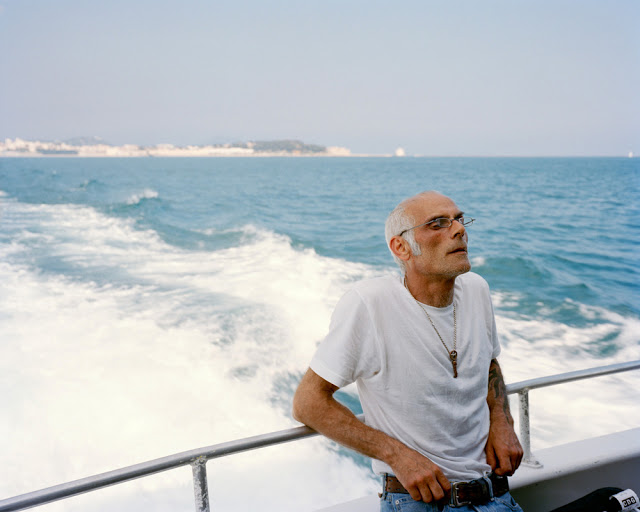 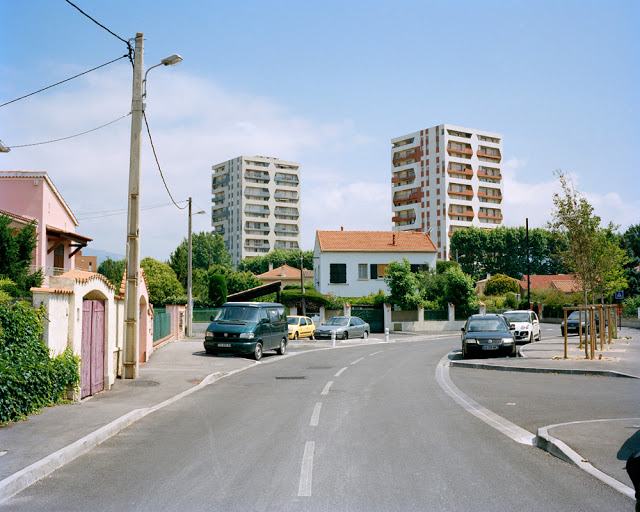 Sarah Lower is a photographer and visual artist located in Orange County, California. Fascinated with the everyday trivialities of mundane Southern California suburbia, as well as the most meaningful moments, people & places, she documents both in digital and traditional film formats. Sarah is most interested in the personification of spaces as artifacts of those who have lived within them. In addition, unexpected intricacies within ordinary sights of the domestic space and suburban landscapes are constantly fueling her work.
Sarah has recently received a Bachelor of Fine Arts in Photography from Biola University in La Mirada, California. 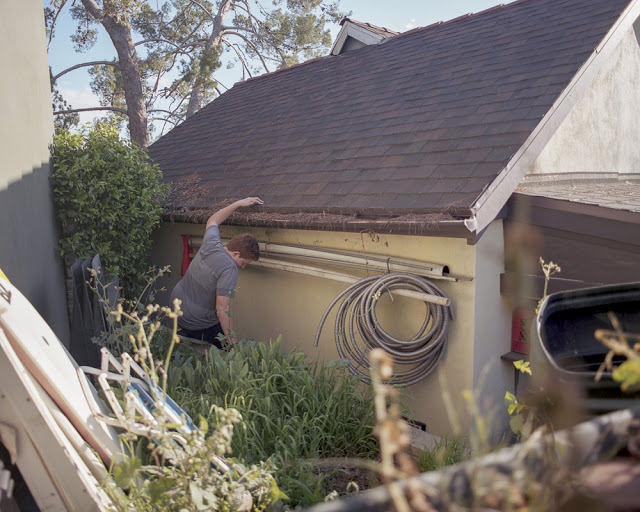 When asked for one sentence to explain why she is a photographer, she replied:
I am a photographer in order to explore the way in which the countless isolated visual narratives that I experience daily can help myself, as well as the viewer, better understand the world in a meaningful way. 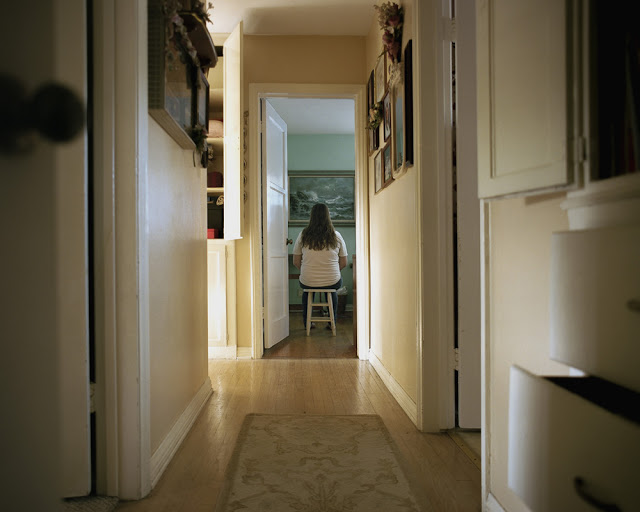 Becoming t|here
“I am the space where I am.” – Noël Arnaud
I’ve passed through hallways and corridors, dwelt within doorways and made my place amongst the weeds and forgotten relics between this house and the next. I’ve counted water spots strewn across ceilings, waited within pain-chipped windowsills and studied walls adorned by the unexpected glow of the falling afternoon sun. I remember most vividly the longest hallway of my first home; walls clothed in unsightly wallpaper, daunting in their constant darkness, nevertheless, a comfort to simply sit between.
We intimately navigate these mundane space with both wonder and strain. Each passage is particularly maneuvered revealing the calculation of each step. We are careful to avoid marring the walls, failing to consider the ways in which these walls have marred us, made their impression upon us and formed the person who stands between them. As I close my eyes and retrace these spaces, I am reminded of who I once was within them, as well as who I’ve become between there and here.
I am the space where I am. 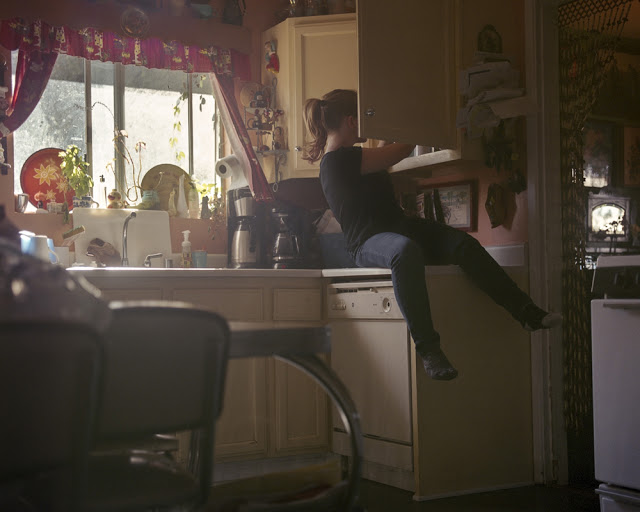 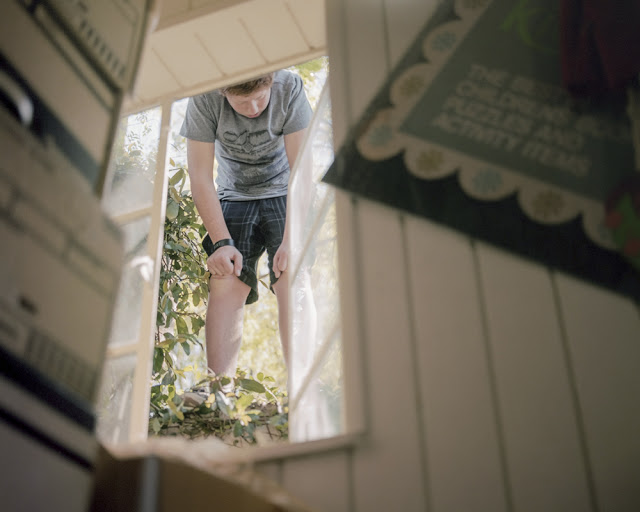 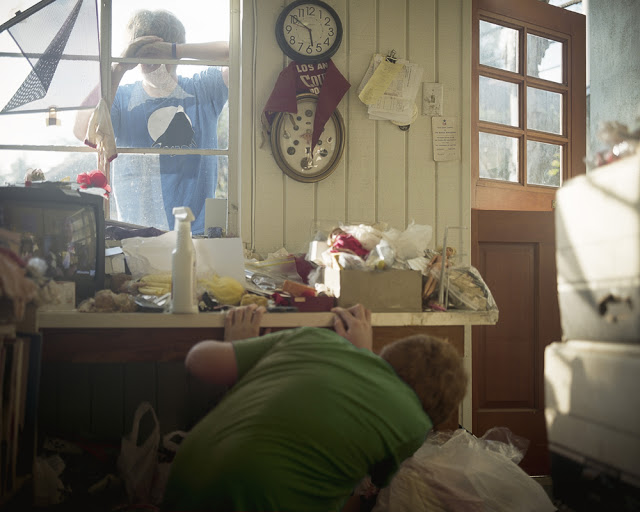