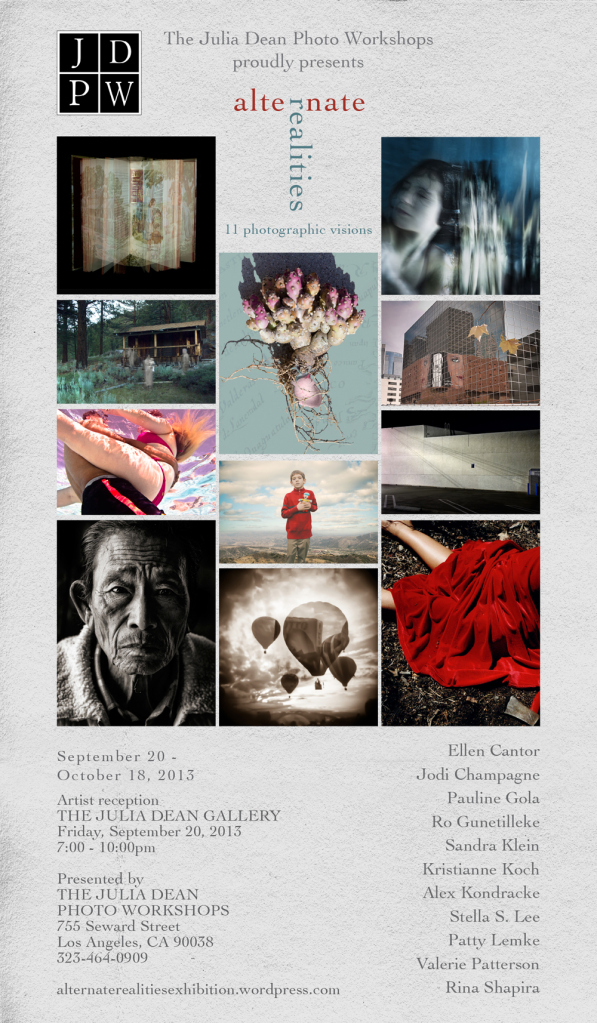 As an educator, friend, and champion to my students, I am thrilled to announce the exhibition, Alternate Realities, that opens at the Julia Dean Photo Workshops Gallery on Friday, September 20th and runs through October 18th, 2013.  The opening is from 7-10 and I hope to see you there.  For the past nine months, eleven photographers have created new bodies of work as part of my Personal Projects workshop.  In addition to creating a significant body or work, the image makers also have produced a book or catalog that accompanies the work, and many of those publications will be for sale at the opening. I am pleased to offer a sampling of the work below.

The Age of Enlightenment is inspired by the Braque Family Triptych. Kristianne Koch’s fabricated triptychs of contemporary families emulate religious altarpieces. They are meant to celebrate the child at an age children are thought to attain the use of reason and begin to have moral responsibility. Each family is in their own symbolic process of letting go and holding on, a common theme in Kristianne’s work.
Ellen Cantor 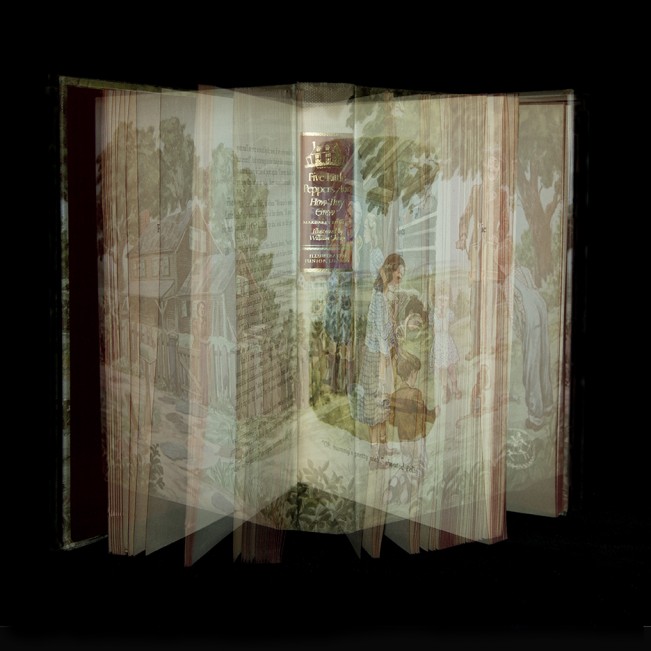 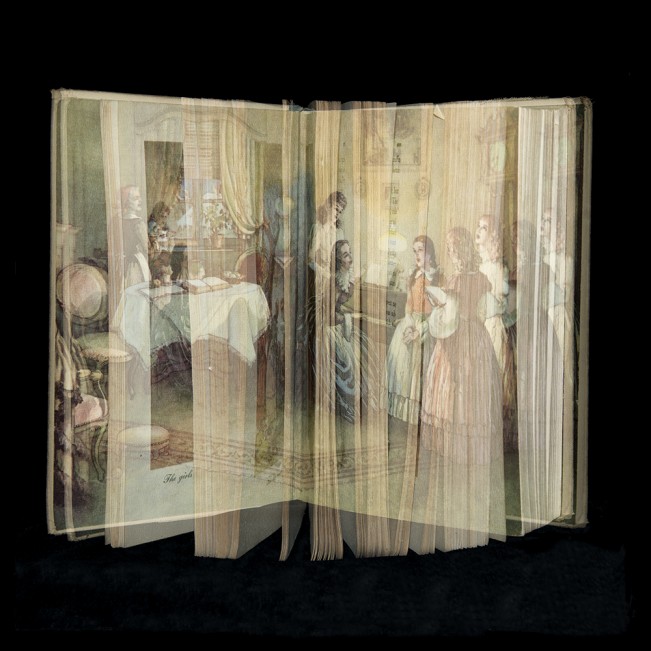 Prior Pleasures recalls the pleasures of my childhood, reading books handed down from my mother devoured as I curled up in a comfortable chair during the long Midwest winters. The books photographed for this series are the ones I have carried with me since childhood, not only from house to house, but also within my memories. I grew up with Little Women, Heidi, Eight Cousins, Alice in Wonderland, Hans Brinker and the Silver Skates and My Book House. Although not every character or word can easily be remembered, a tangible memory is revived each time I revisit the books.

By photographing the end papers, illustrations and the words, I recreate a reminder of my childhood literature experience. By using multiple images, I have created the illusion of reading the book and seeing the illustrations simultaneously. The heroic actions of the characters in these books have served as role models for me.

This series is about time, memory, preservation of the past and creation of a legacy for the future. Images are an abstraction of the real experience and as such influence how we react emotionally to our past. I have preserved books as precious objects to be viewed, but not to be read. 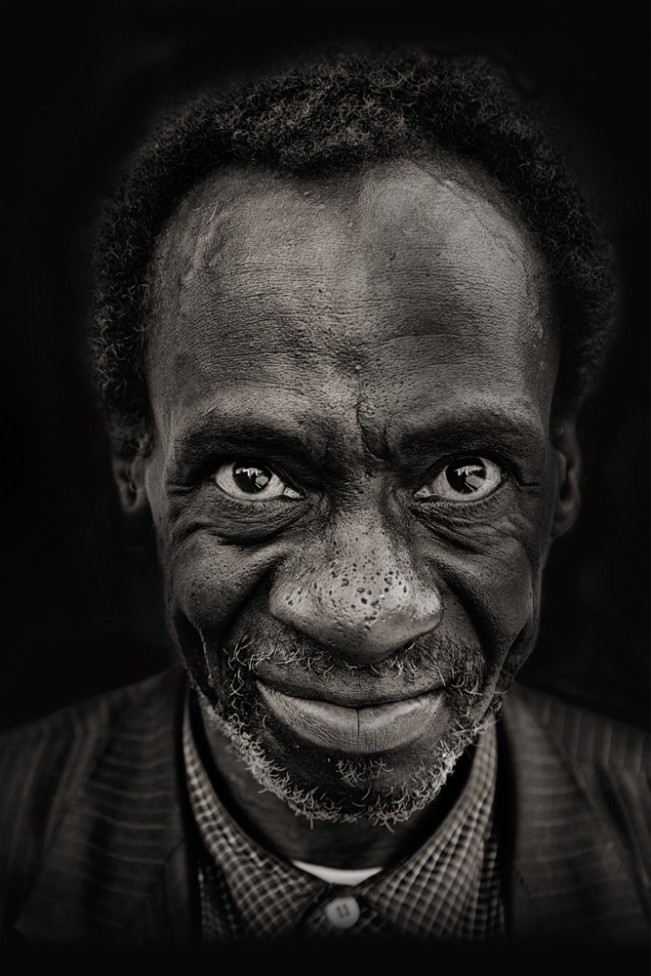 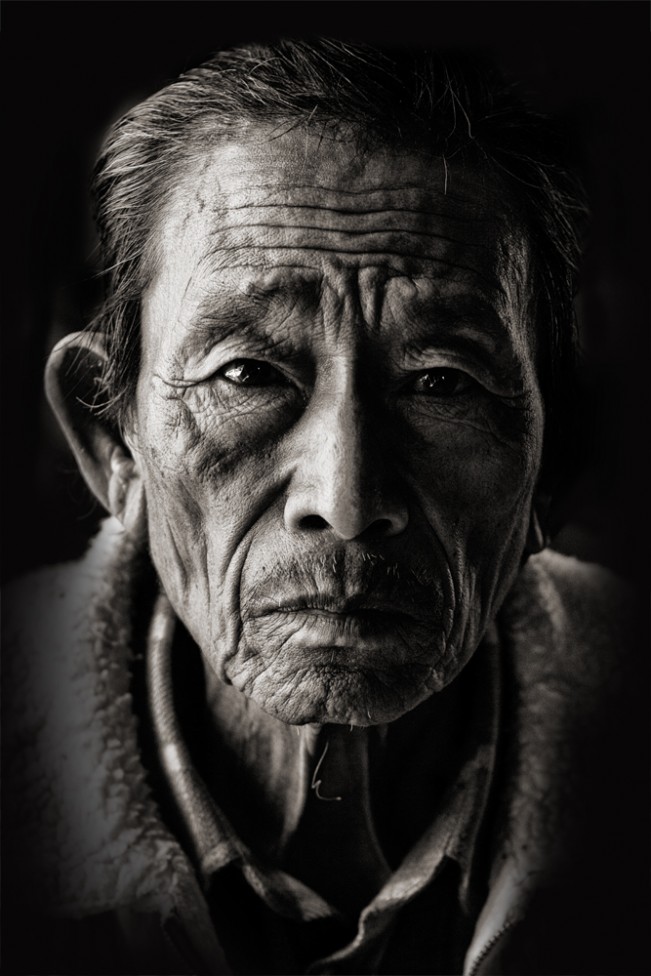 The lines on a face can never lie. Lines form up, down, left and right. With enough pressures in life, the lines are forced to be deeper, curved or bent. In her series Life Lines, Jodi Champagne is contemplating about what causes these changes? Is it the environment, decades of wear and tear? Or are they the expressions of a soul? Jodi is fascinated by the stories that come from these lines of wisdom. Beauty is not always held in youth. 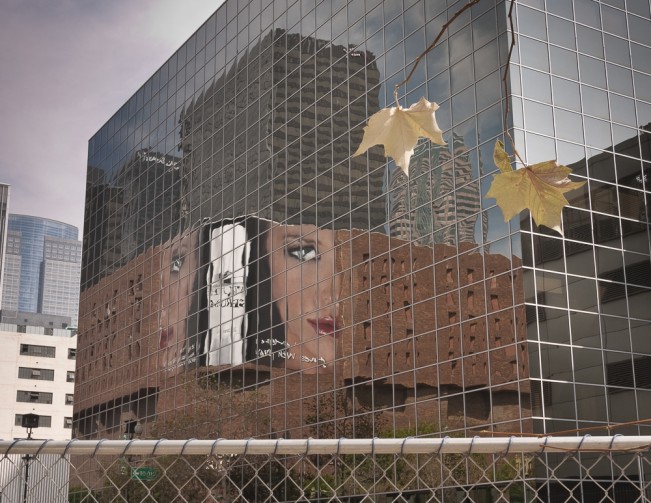 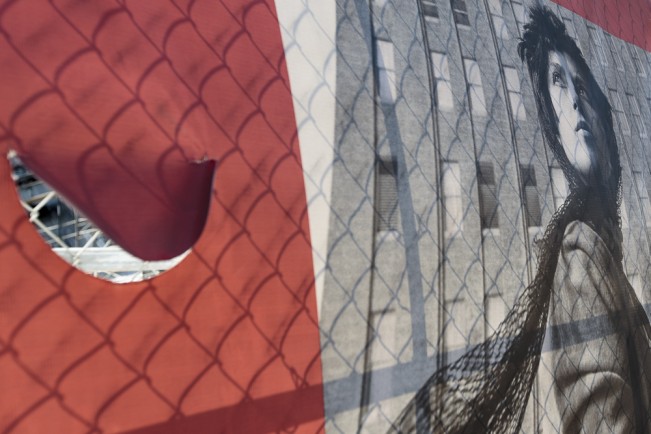 Seen, unseen is a whimsical look at the eyes watching us from everywhere. It’s an escape from the shadows of surveillance, an attempt to forget a war-torn past left behind, a step into the safety of smoke and mirrors along the streets of Los Angeles. 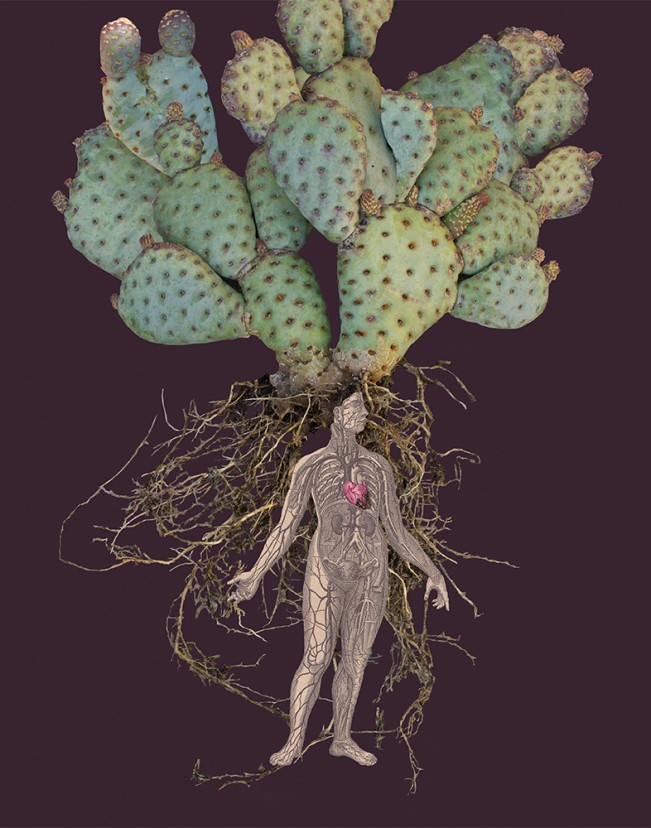 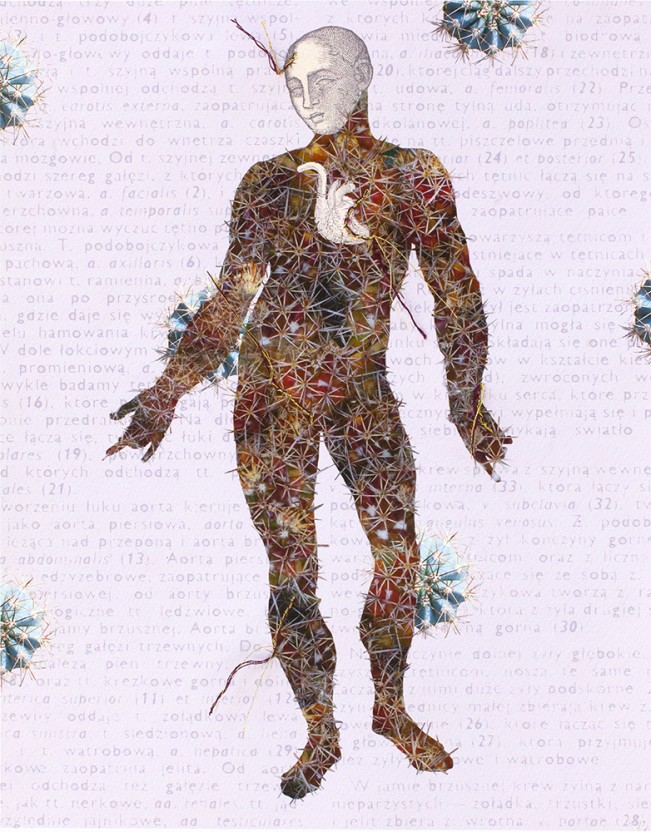 This new series of layered, Archival Pigment Prints is entitled Embittered Hearts. Each piece combines part or all of a vintage scanned medical chart with one or several cacti I have photographed in my garden. The photographs portray the feelings of pain, loss and cynicism often experienced as the result of betrayal. 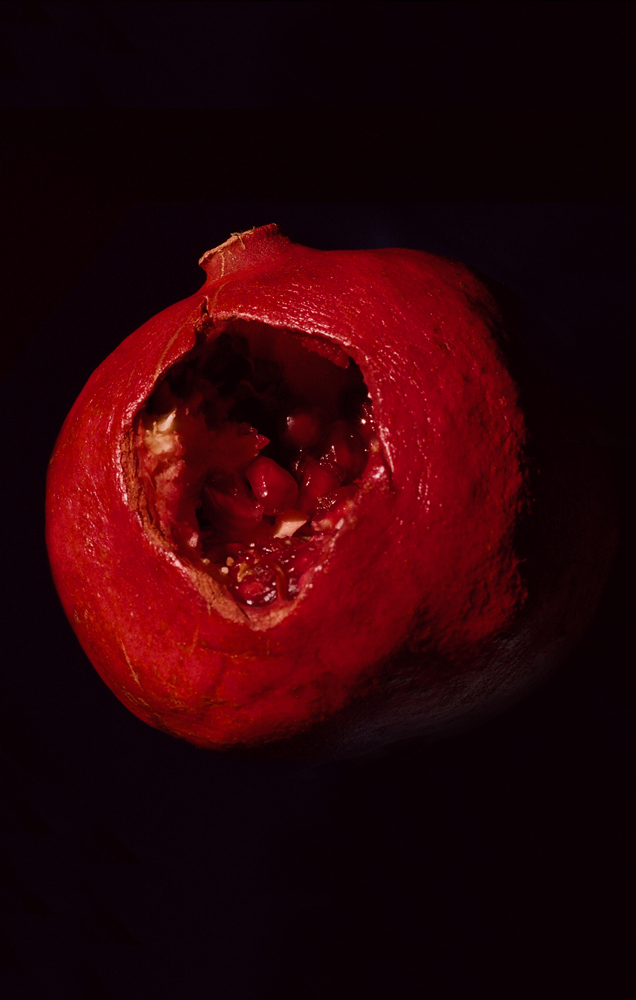 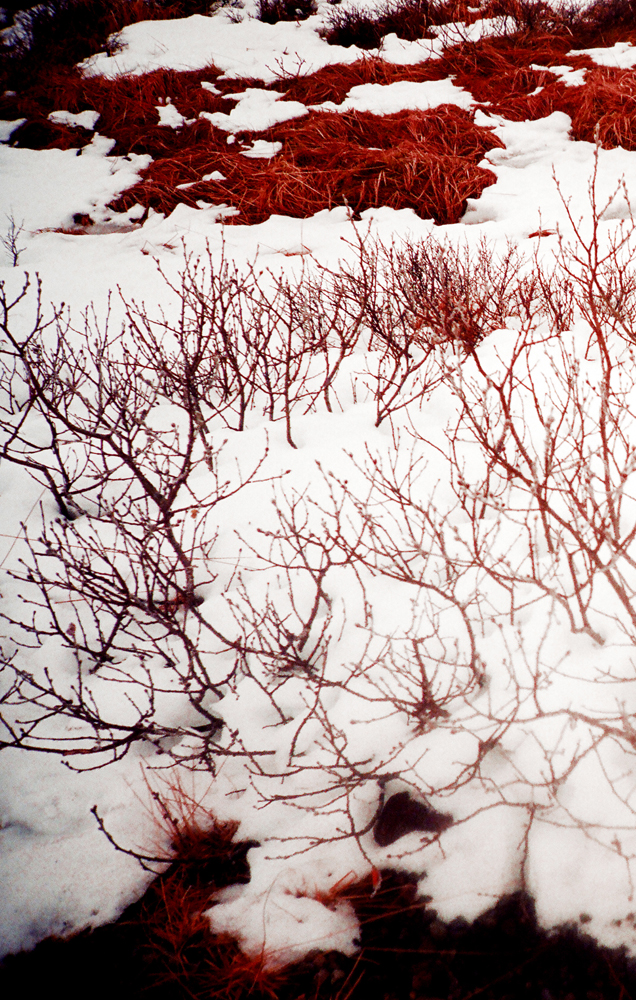 Val Patterson’s The Red Herring is a photographic tale about love and desire. Inspired by female heroines from classic fairy tales, fiction and mythology, she creates a narrative of cinematic landscapes, portraits and still lives. Using the color RED as a metaphor and common thread throughout the story, each image serves as a clue to unlocking the happy ending to her own personal fairy tale. 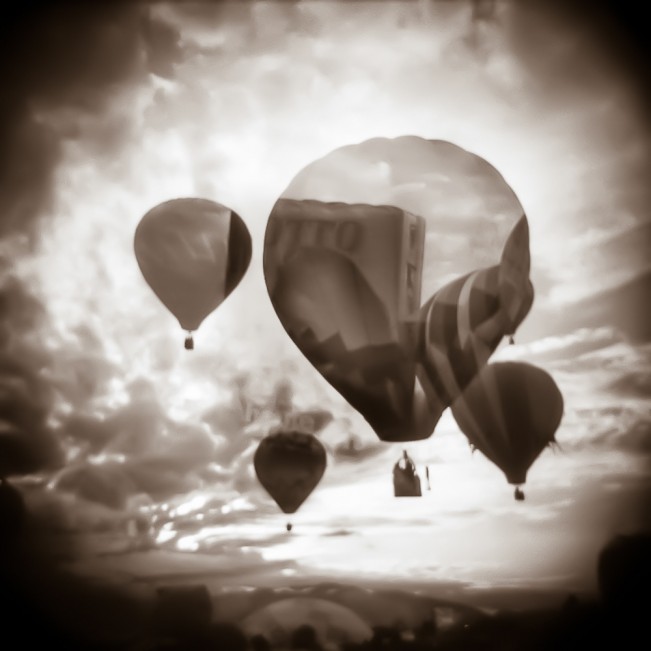 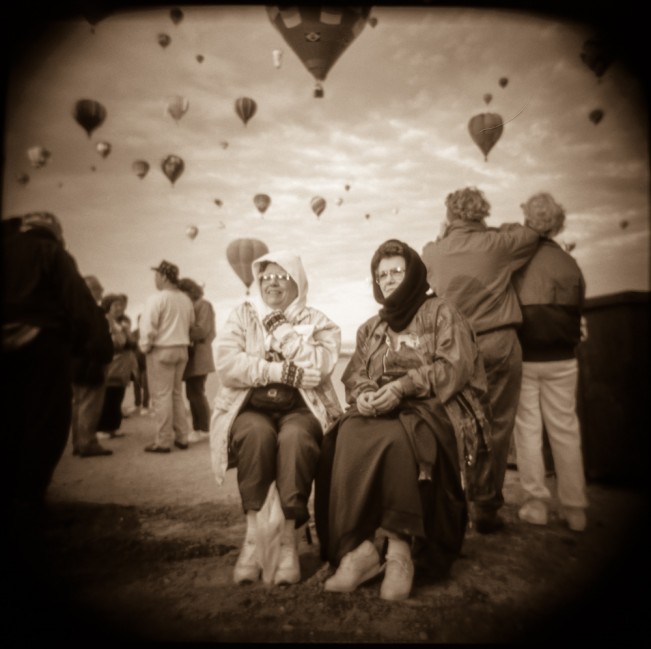 Hot Air at Dawn explores the  International Hot Air Balloon Festival in Albuquerque, New Mexico that for one week each October,  plays host to thousands of balloon enthusiasts.  During one such week in 1994 I stood in the pre dawn darkness watching the magic as balloons came to life and floated away. Shooting only film back then I had, as an after thought, added a Holga plastic camera with black and white film.

What had been an after thought turned into the basis of this project.  Color film missed what the plastic camera had found; the beauty of the pre dawn light and muted monotones as the balloons drifted upward in constant flux of scale and proportion.  With each return visit, I use the Holga camera to document the daily ascent.

All images are from black and white film which is then scanned and digitally printed with archival materials. In addition, several of the images have been published as well as exhibited at juried shows through out the United States. 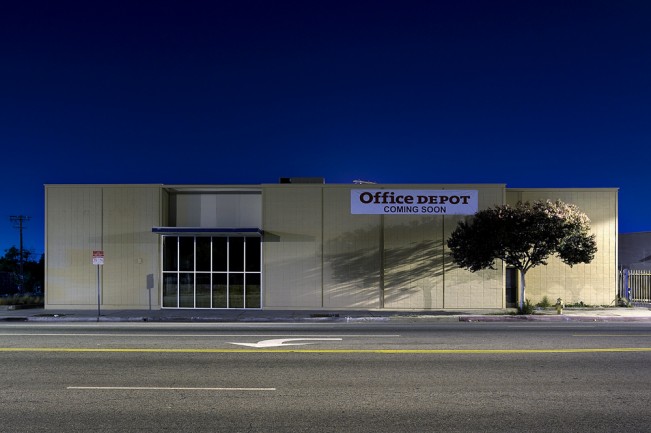 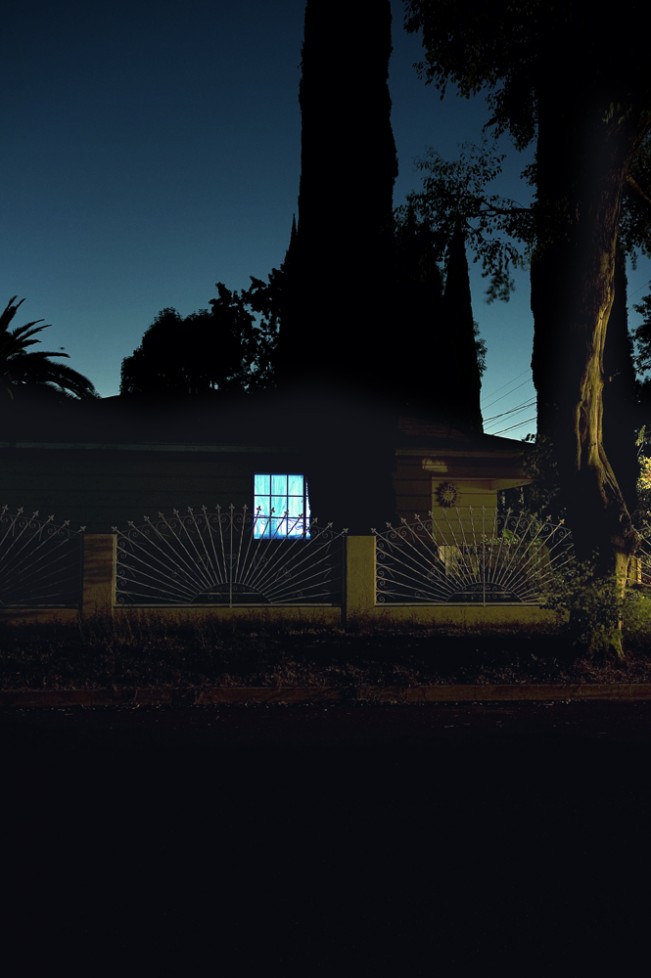 In Shadows & Glows, Stella S. Lee re-examines the urban landscape at night in the San Fernando Valley a.k.a. “The Valley”, a suburb north of Los Angeles. By photographing at night shadows graffiti otherwise mundane blank walls and buildings glow with a sense of secrecy. Who lives there? What are you watching? Where did you come from? As a Valley Girl, these are the questions Stella ponders as she drives past night-painted walls and homes with illuminated windows, which she sees as both forbidden and welcoming. 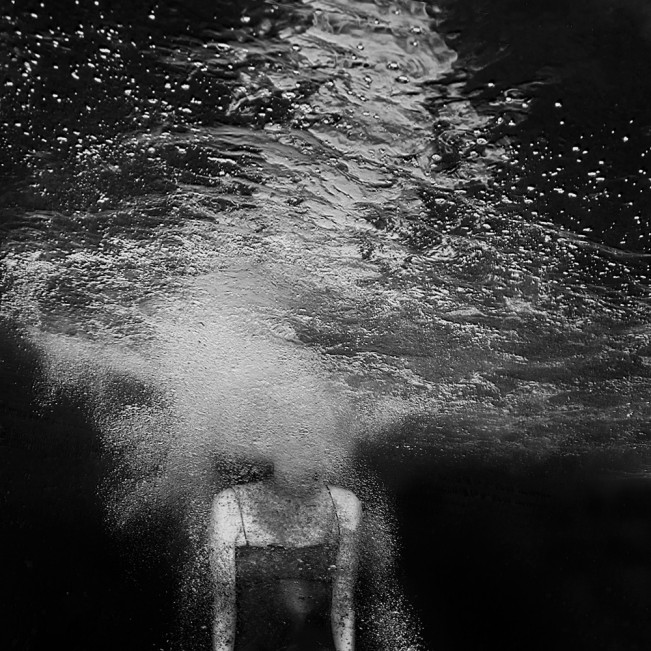 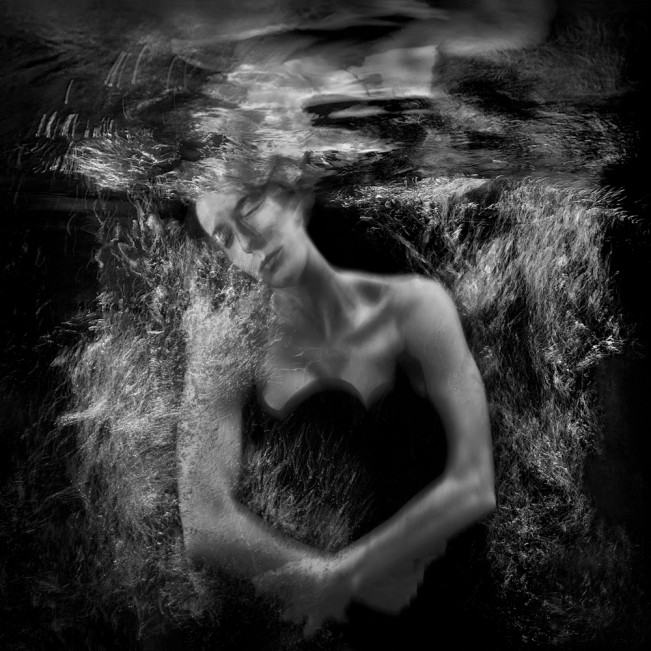 Pauline Gola’s underwater series, In The Deep, explores liquid’s ability to distort light and form. She creates a personal language in these aquatic aberrations, allowing her to express emotions and experiences through gesture, light, and movement. By capturing split-second moments in a foreign and typically unseen environment, she hopes to shine a light on unheard and complex realities. 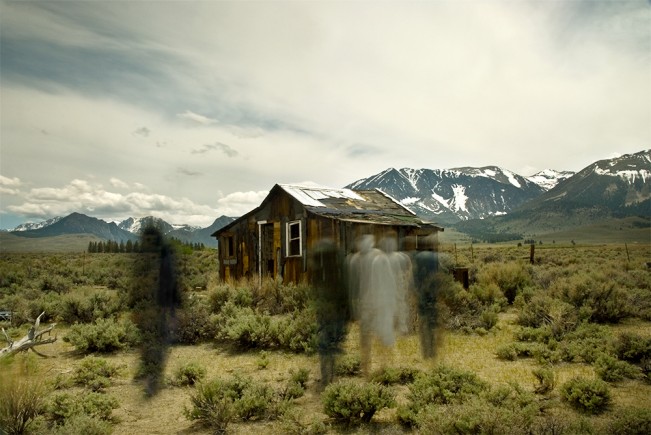 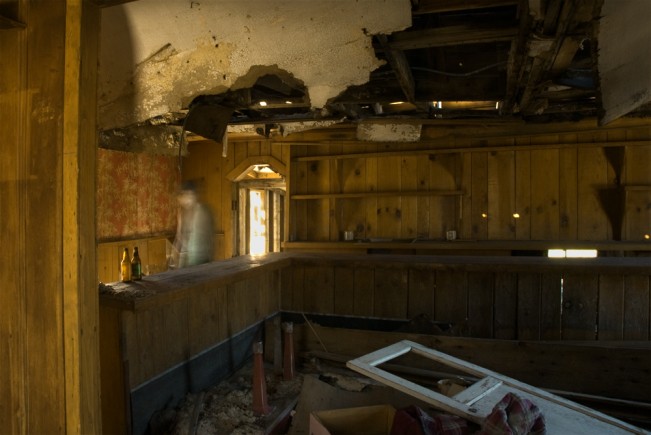 In The Ghosts of 395, Rina Shapira gives attention to forgotten pieces of human history lurking in abandoned and dilapidated dwellings along Routes 14 and 395 which wind through the forbidding Mojave Desert from Los Angeles to the Eastern Sierra Nevada’s. Having traveled this road since the mid 70’s, the questions of who built these homes on such godforsaken land, when and why, and why they left, remained unanswered. In this series, Rina tries to bring back the spirits and revive pieces of the stories of those long gone inhabitants. 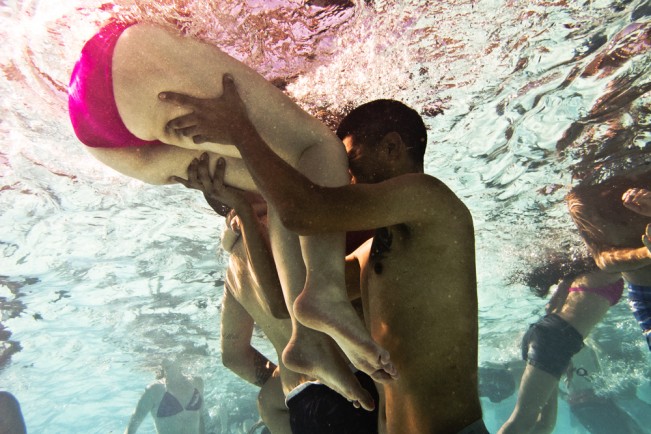 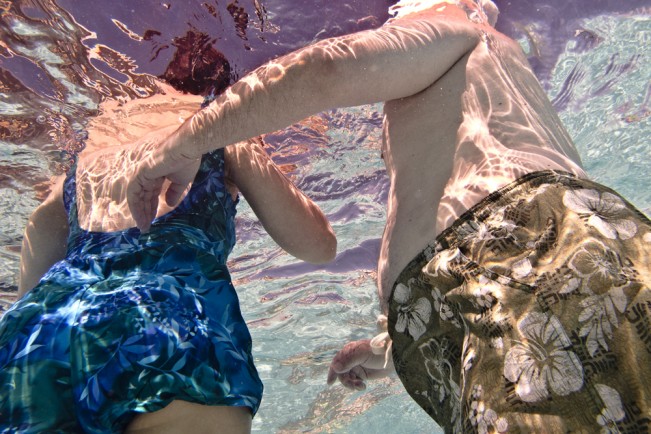 Most people think they can do whatever they want below the surface of a swimming pool, because no one can see them. They’re wrong; Alex Kondracke can see them and now, in her series Submerged: Body Language Below the Surface, so can you. Take a look.