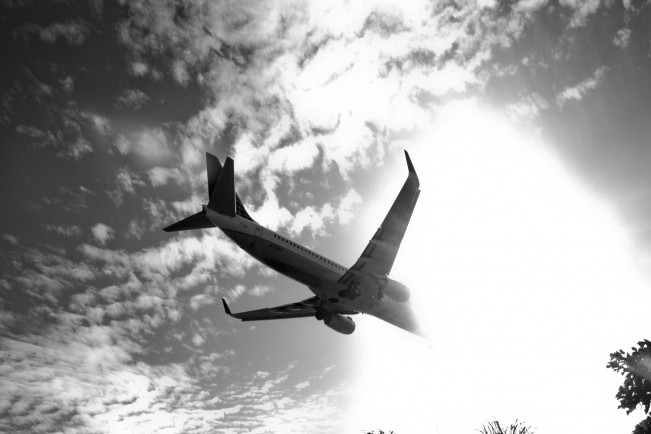 Art and music are universal languages, allowing us to communicate with our senses and not our words.  The universal visual language of photography is showcased in the project and exhibition, Twin Cities: Dialogue Between Hong Kong & Los Angeles.  The exhibition showcases a year-long photographic and writing collaboration between Venice Arts’ students and students in Hong Kong through Venice Arts’ long-standing consultancy with the Robert H.N. Ho Foundation. The exhibition features work from 14 aspiring photographers, ages 14–21, who participated in the artistic cultural exchange project. Including portraits both of family members and the world around them, these photographs document the lives of teenagers growing into adulthood and the commonalities present between two cultures, despite their geographic separation. 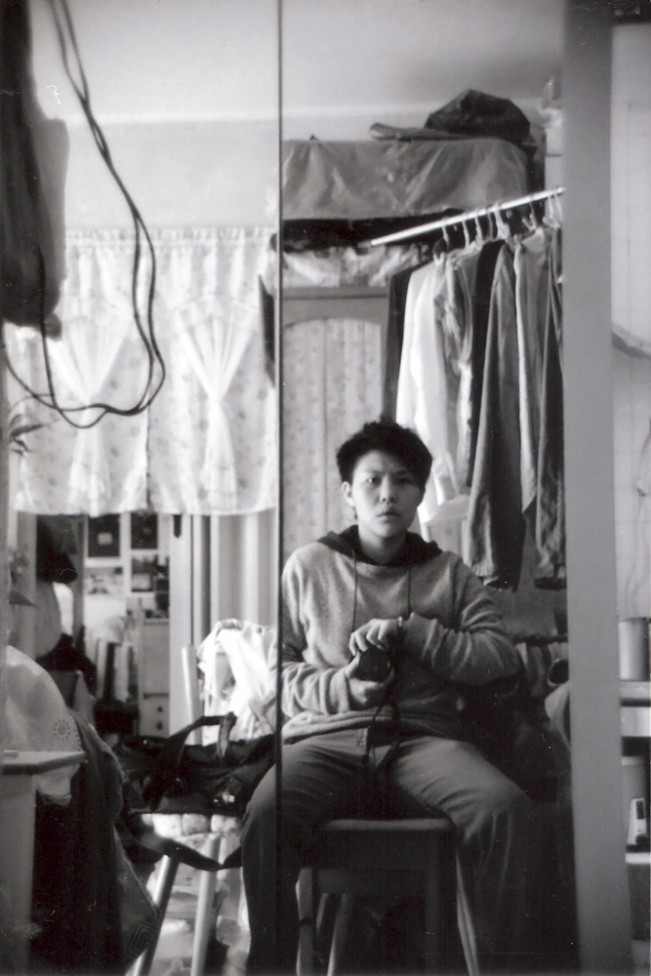 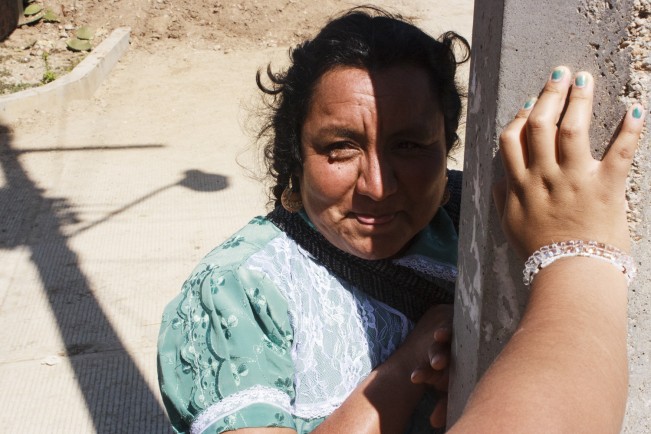 For the Twin Cities project, the artists documented their lives and experiences through given assignments, and the collaboration—initially designed to capture portraits of both cities—quickly transformed into a forum for self-exploration as the students developed insights into the commonalities between both cultures. Inspiring one another to pursue various compositions and themes, students delved into topics such as female-centered households, cultural celebrations, and travel documentation. Despite their geographic separation and cultural differences, they shared in their experiences as teenagers, commonly grappling with the prospect of growing older while reflecting on home life and their familial landscapes. In both their photographic series and artist’s books, the young photographers reflected on the various stories that make their lives their own. 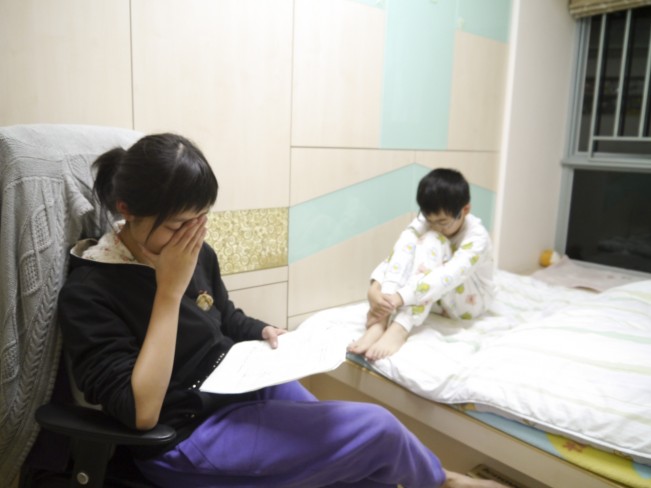 Also included in the exhibition are double exposure pieces that epitomize the collaborative aspect of this project, created through the buddy pairings of Los Angeles students with Hong Kong students. To create these images, L.A. artists took photographs on 35mm black-and-white film that they then sent to Hong Kong. There, the film was exposed again in an analog camera, without knowledge of the content within those previously-captured photos. As a result of this double exposure process, which blends chance and intention, Hong Kong portraits meld into Los Angeles landscapes, merging students’ cities and perspectives together into single artworks. 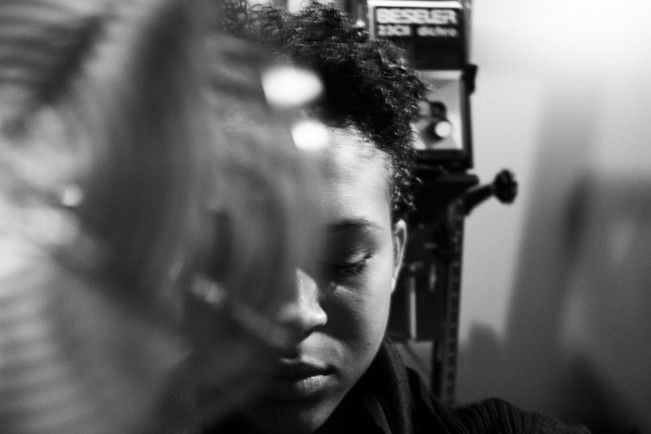 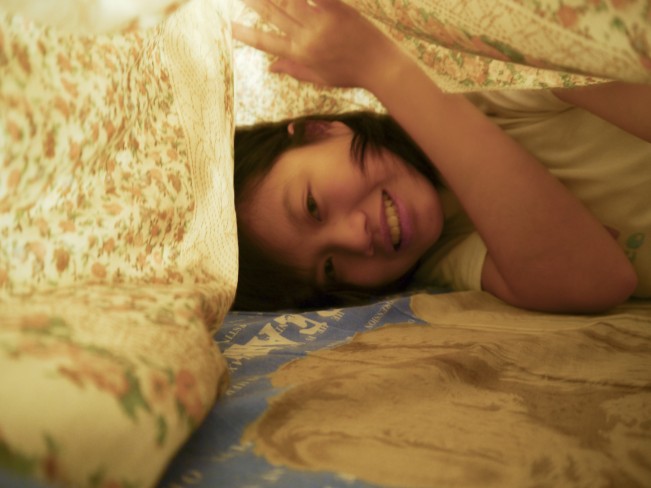 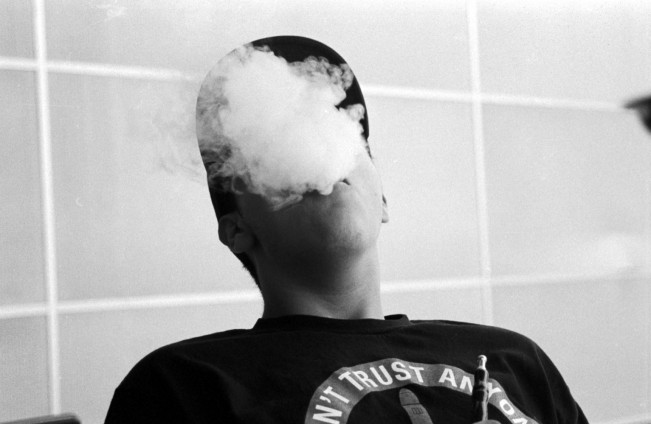 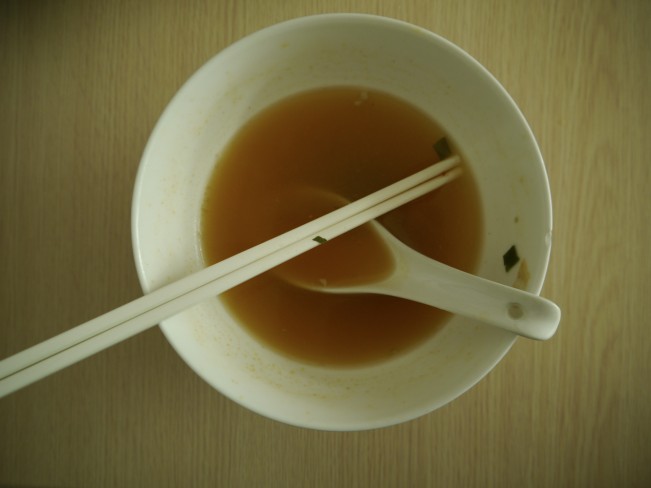 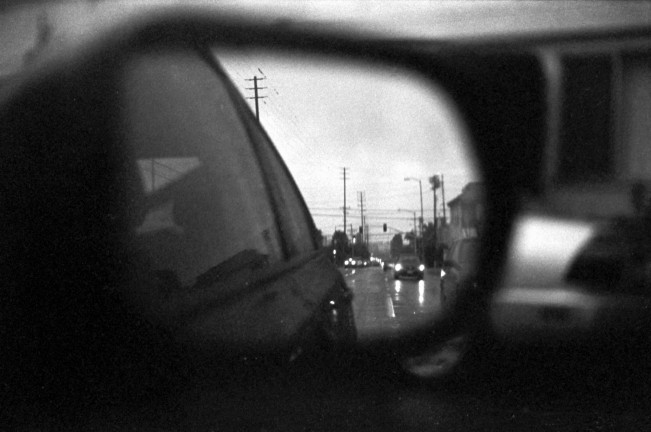 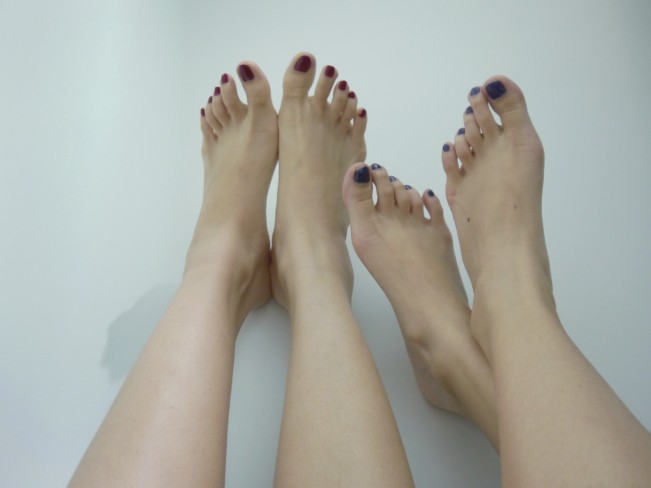 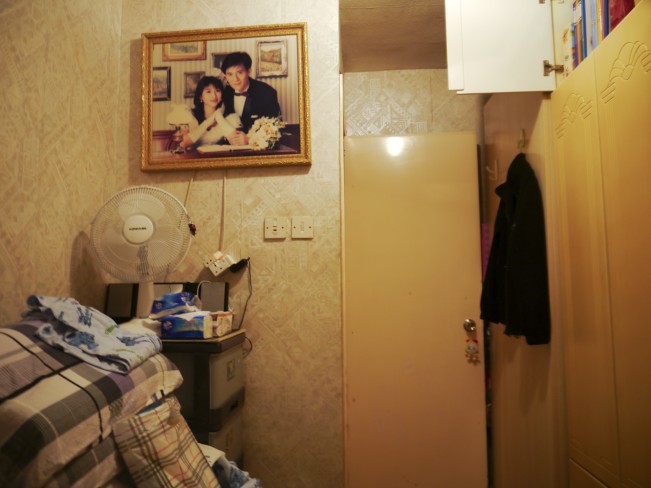 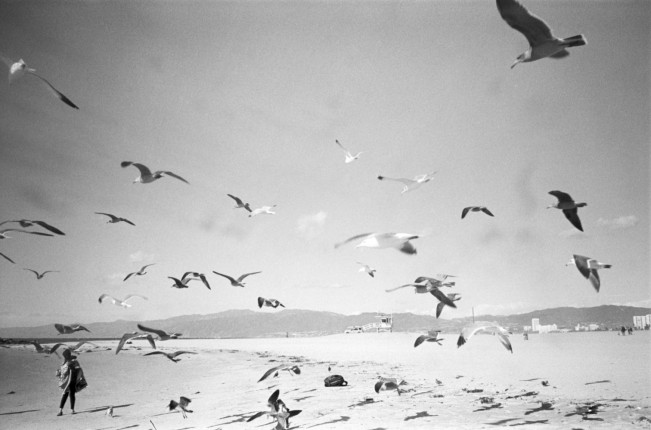 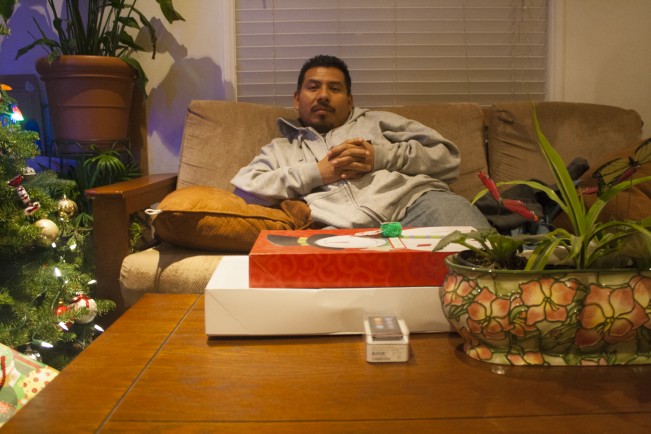 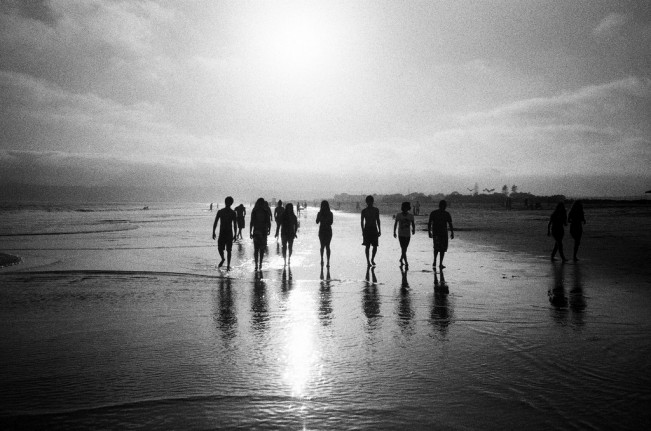 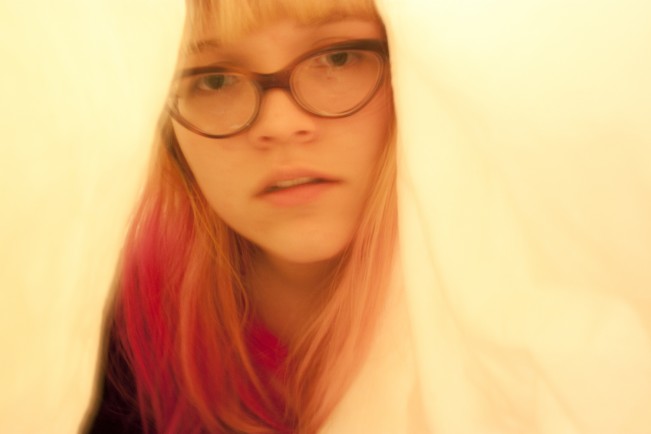