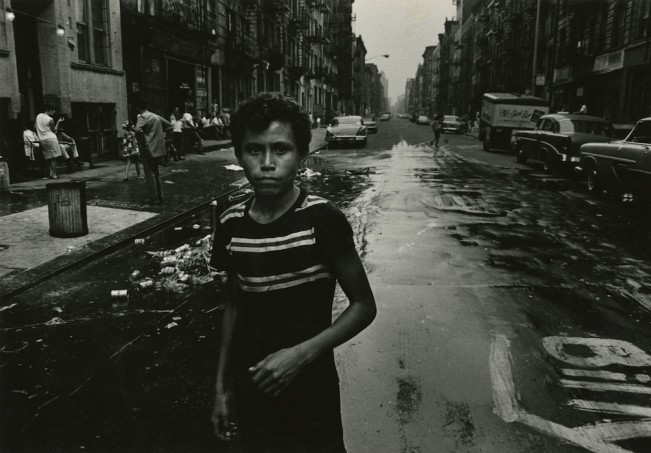 Candela Books + Gallery in Richmond, VA recently opened  the first retrospective exhibition of the mid-century African-American photographer, Louis Draper (1935-2002) that will run through February 22nd, 2014.  Retrospective will showcase over 40 photographs spanning Draper’s career, from the late 1950s to 1990s. Primarily a street photographer, Draper’s archive has revealed an incredible range of artistic skill, including portraiture and abstraction, which will all be highlighted in the exhibition.

Amy Ritchie from Candela shared this story: Draper was at college at Virginia State University and was in the exam crunch when he came across a copy of The Family of Man. Legend is that he poured over that book all night long and didn’t study for his exam. He left college and move to Harlem to study photography.

In 1958, Draper moved from his hometown, Richmond, Virginia to Harlem to study photography. In those early years he photographed all over the streets of New York with a compassionate and discerning eye for the social conditions of the time, as well as quietly observing the nuances of mid-century city life. Among notable contemporaries he photographed are Langston Hughes, Hughie Lee Smith, Miles Davis, Malcolm X, Katherine Dunham, and the civil rights activist, Fannie Lou Hamer. 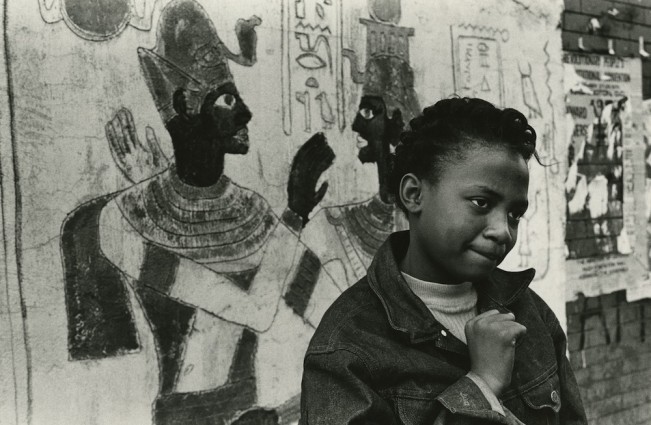 Draper was a founding member of the seminal black photographers’ collective originally named the Kamoinge Workshop, formed in 1963, which included Roy DeCarava as its first director. Other notable members of Kamoinge over the years: Ray Francis, Herb Randall, Al Fennar, Jimmie Mannas, Shawn Walker, Tony Barboza and Beuford Smith. Kamoinge and its photographers were featured in an important 1966 Camera Magazine issue, focused on Harlem and the increasing urgency of race relations in the United States at that time. 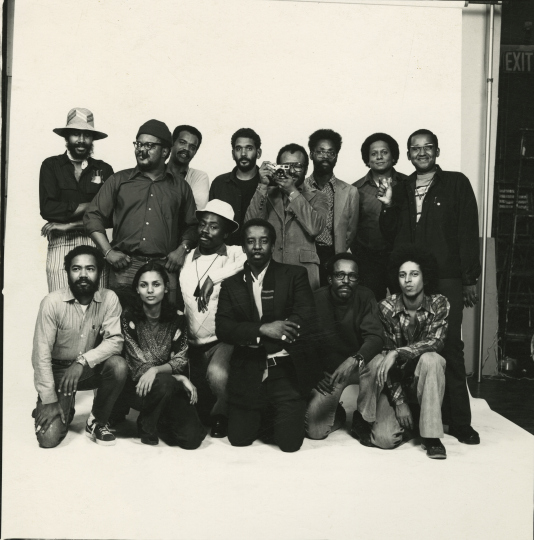 Draper’s sister, Nell Draper-Winston, became the executor of Draper’s estate upon his death in 2002, and together with her colleague, Cheryl Pelt, partnered up with Candela Books + Gallery to organize, research and promote the Draper archive, resulting in this important retrospective exhibition as well as placement among private and public collections, including the Virginia Museum of FIne Arts, the Smithsonian National Museum of African American History and Culture, and Virginia State University. 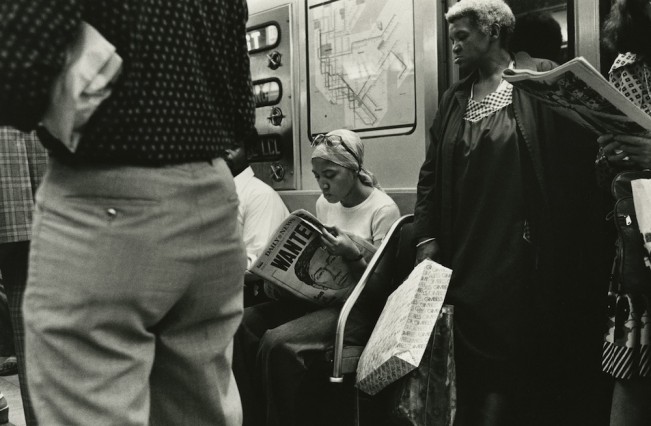 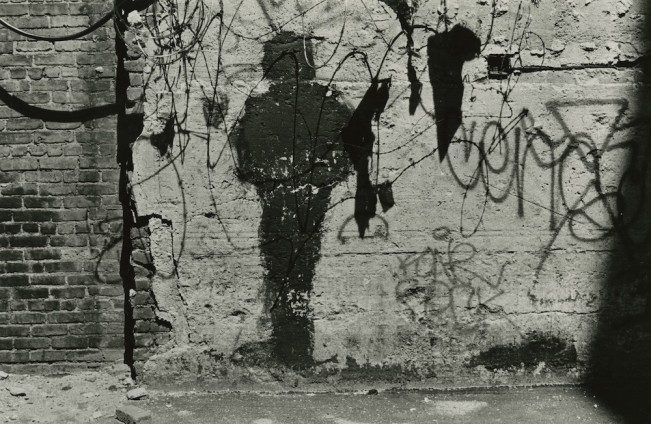 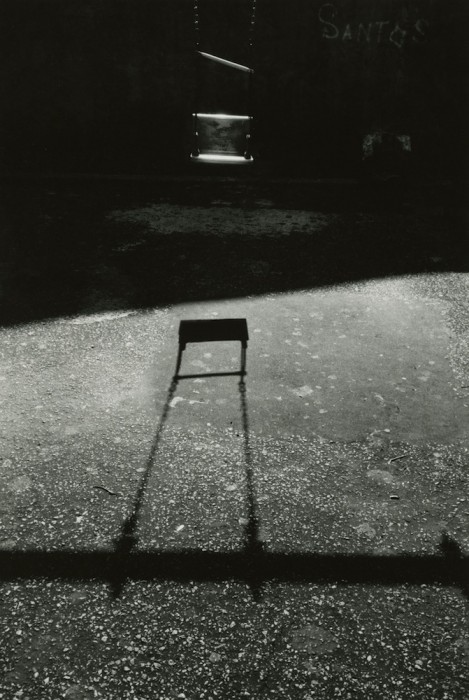 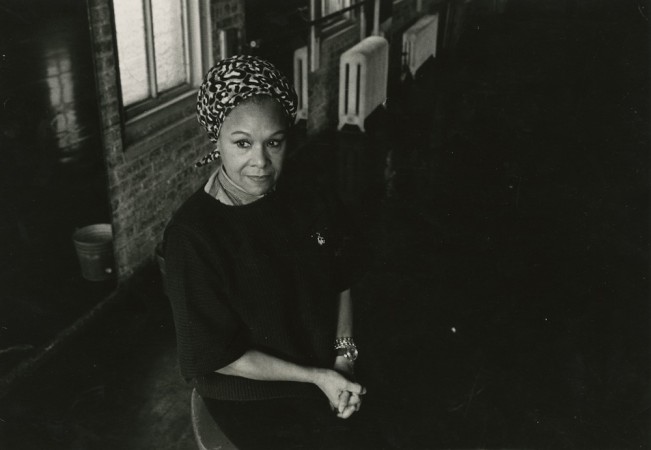 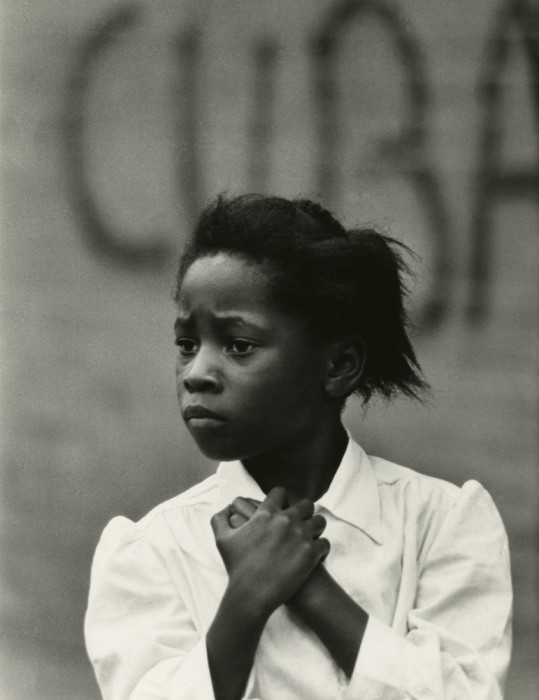 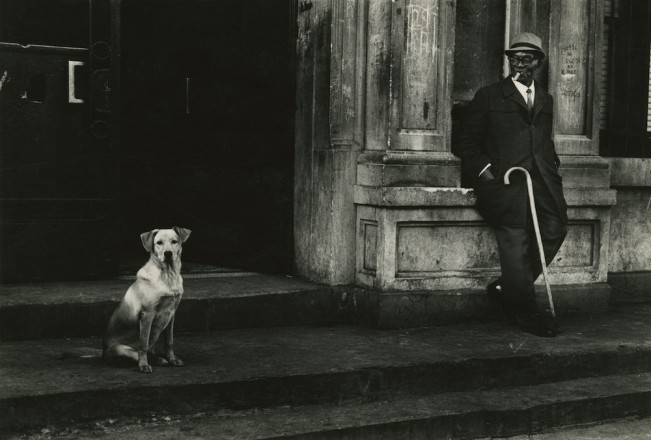 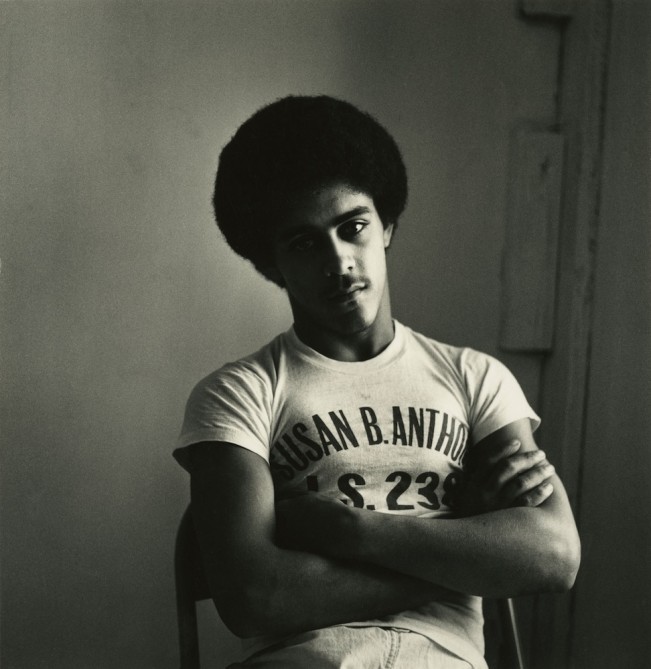 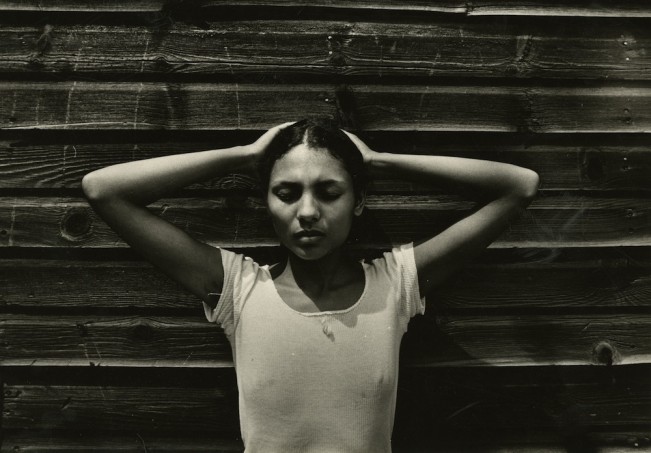 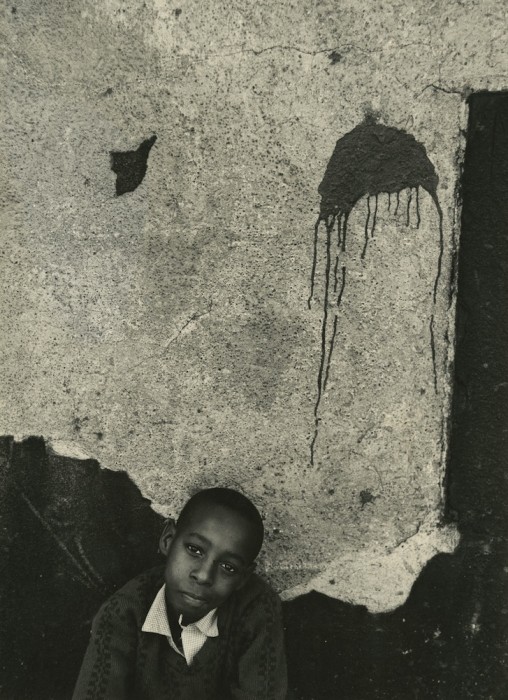 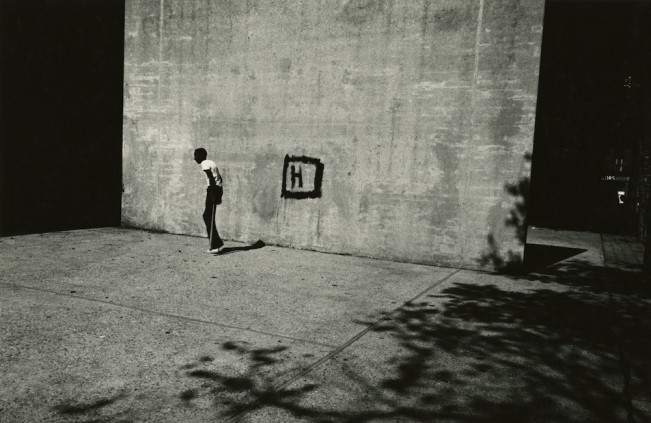 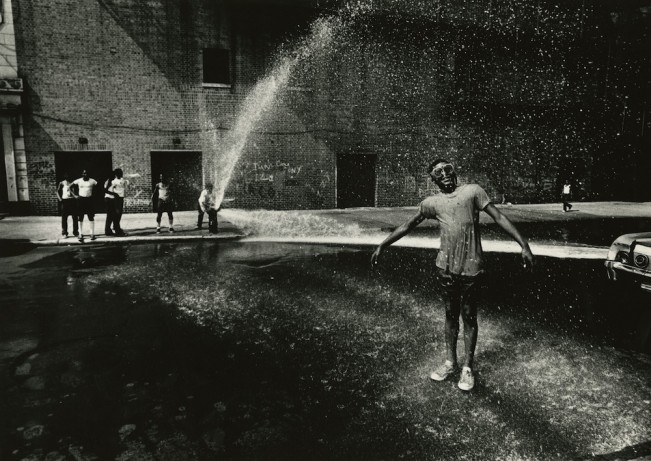 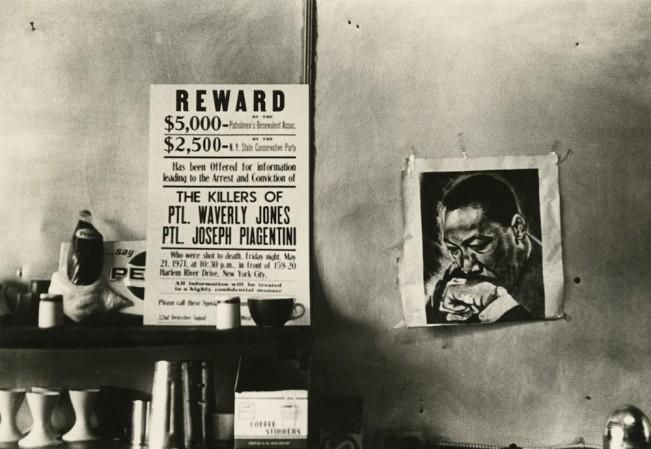 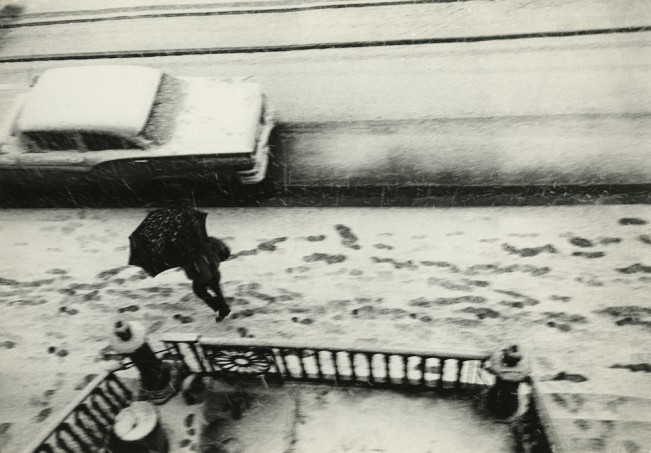 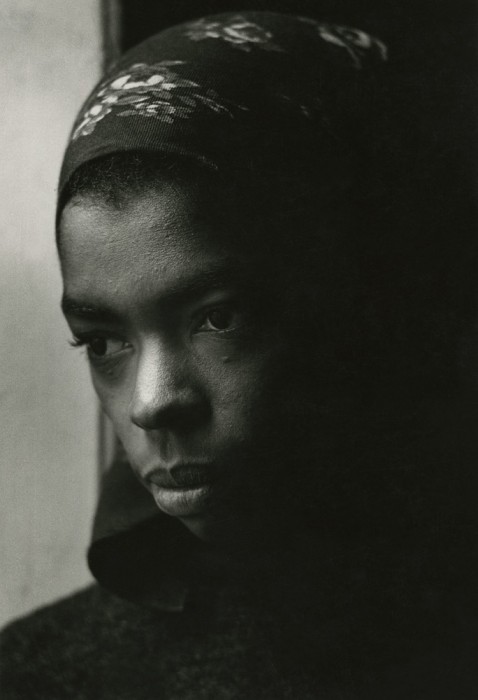 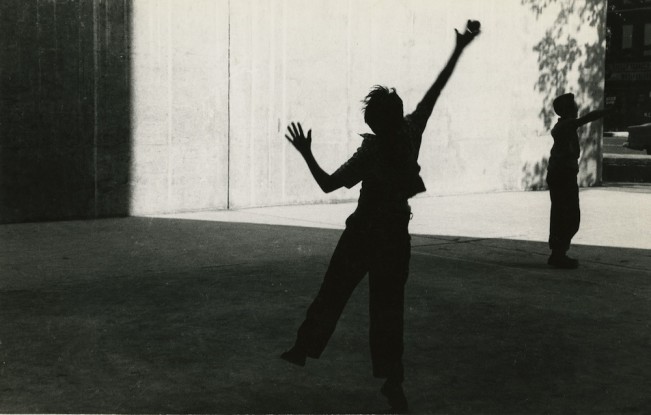 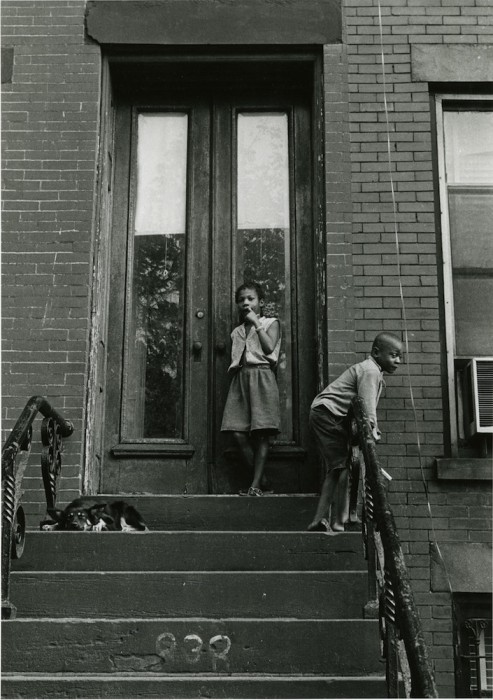 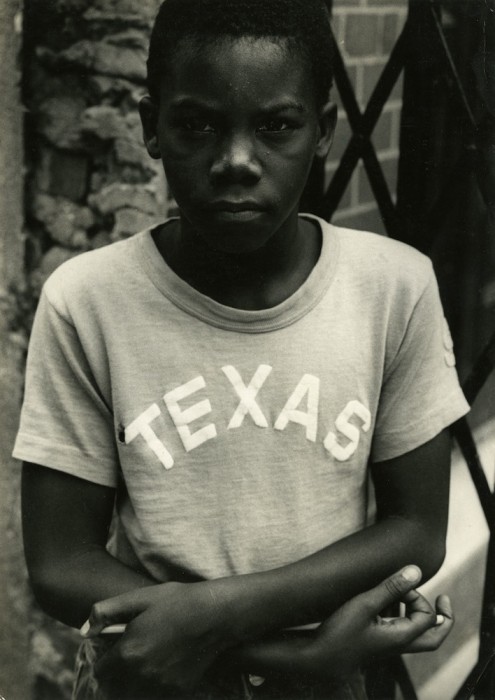 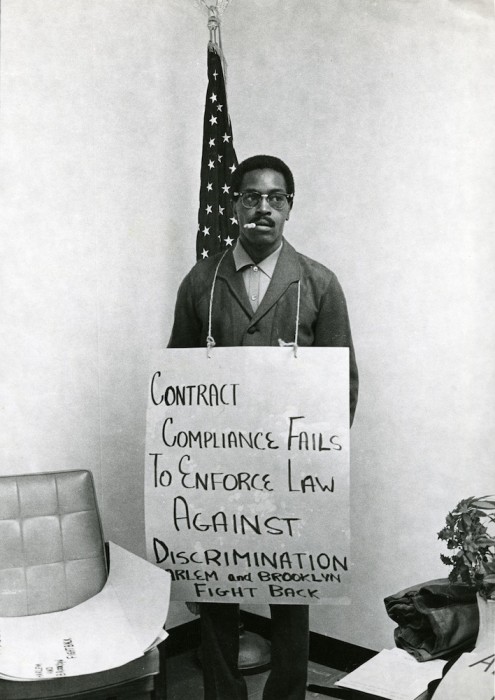