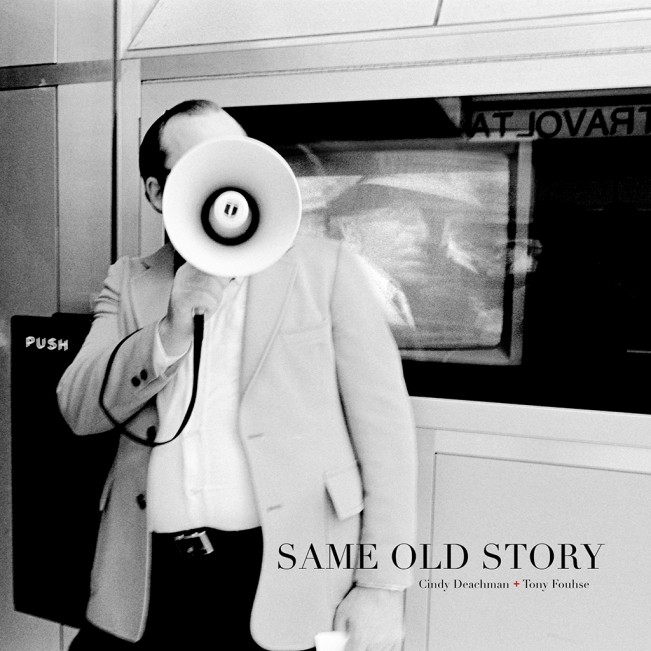 To say that I love the photographs by Tony Fouhse might be an understatement. I am a long time fan of his insightful and powerful projects on drug addition and those on the margins, but the work featured today goes further back into his amazing archives. Though almost 40 years old, his photographs reveal a strange and timeless quality and have recently been published by Straylight Press in a book titled Same Old Story. The photographs share pages with a short story written by Cindy Deachman about “lust and betrayal, the stock market and means of production, escape through the woods and a wolf that turns into a man, has a certain, weird, foreboding.” The photographs and text create a hybrid art form, where two stories create a parallel yet symbiotic relationship.

Tony is an Ottawa-based editorial and commercial photographer. He also spends a lot of time and emotion shooting personal projects.These personal projects have been exhibited throughout North America and in Europe as well as being featured by publications such as The New York Times, Esquire (Russia), Newsweek (Japan), LifeLounge (Australia), CV Photo (Canada) and The British Journal of Photography. Tony has been nominated for 3 National Magazine Awards (and won once). In 2010 he was presented with The Karsh Award for Photography.

Nostalgia is a funny thing, at least for me. Probably because I don’t look back too, too much. As a photographer, I’m more interested in what I might do next, as opposed to basking in (or cringing at) at what I have already done. But when I read a short story Cindy Deachman (my wife) recently wrote, some of my old photos sprang to mind. Both had a similar feel and I thought we might somehow combine Cindy’s story with those old pictures; turn them into a book.

So I dug out about 1000 old work prints, images I had shot way back in 1981-83, and started to root through them. Some of the images were dated (in a bad way), some were just plain bad (though I thought them good at the time, I suppose, or at least work-print-worthy) and there, in amongst all those images, were photos that just plain felt right.

Having Cindy’s story, as a kind of backbone, helped a lot. About the Human Condition, gothic, Kafkaesque, right inside the head of a young man (like I was all those years ago), its tone focused my mind. The story helped me find a form for these old fotos  that I probably would not have otherwise found. It was interesting to look through all those old photos and reflect upon them, combine them with a story. I was happy to be able to put them, those old shots, to some new use. That felt good.

For me, photography is really all about the edit. I see piles of photos as a bucket of raw data, facts and opinions that need to be analyzed and culled, put into an order to make sense, or, maybe, define my take on things.

I mostly choose images that didn’t seem too dated, I wanted them to be, for lack of a better word, timeless. Or at least as timeless as any 30 year old photograph can be. So I had to keep that in mind when making my choices. I also had to figure out how the images might actually work with the story, whether they should obviously mirror the tale that was told, or be more a reflection of the feeling of the words. In the end the story is not about the photos and the photos do not illustrate the story. Rather they are, really, just about the same thing.

The book is called SAME OLD STORY. Somehow fitting, I believe, because, while the photos are old and the story new, both address the never-ending feeling of being human in this world. 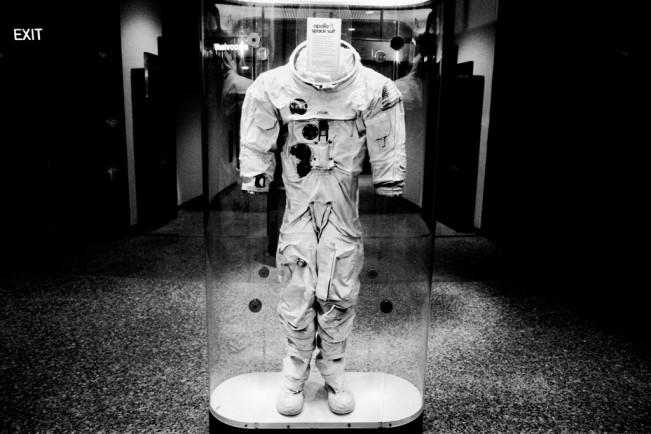 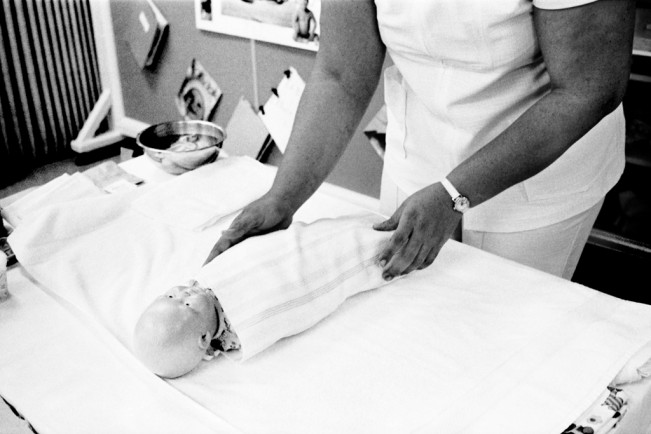 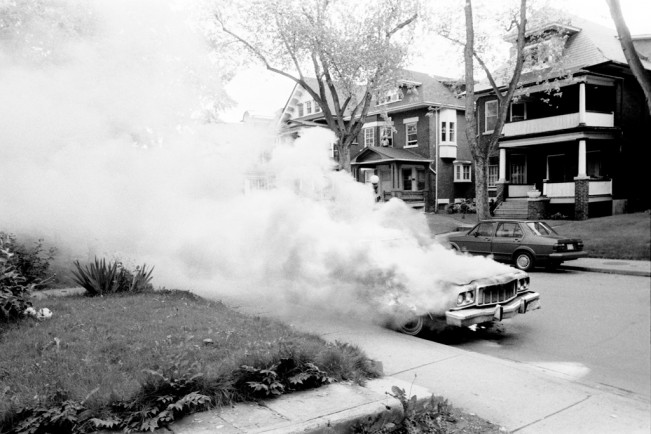 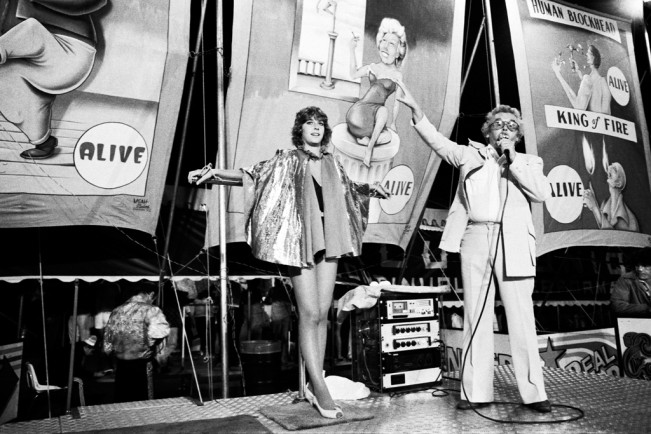 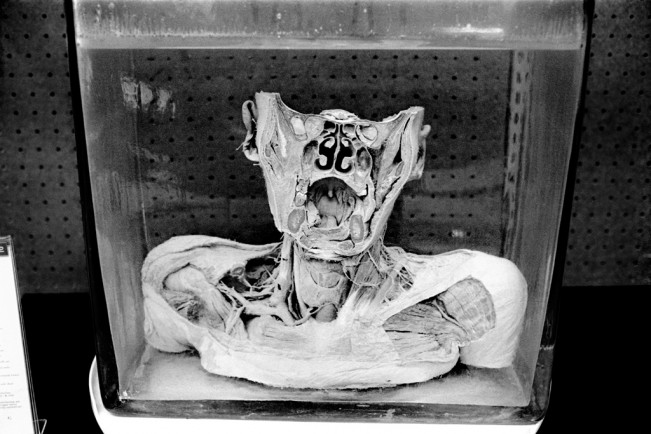 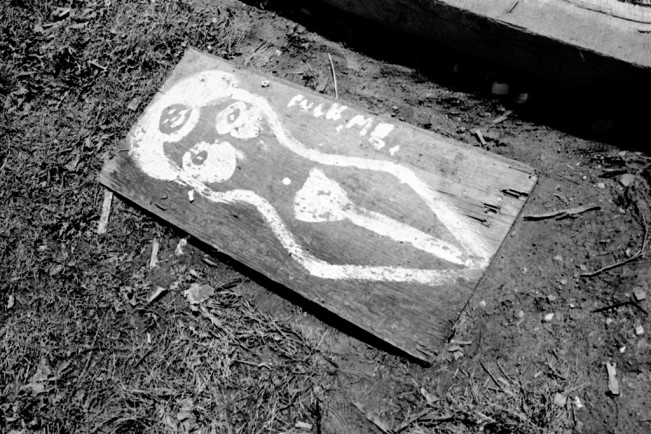 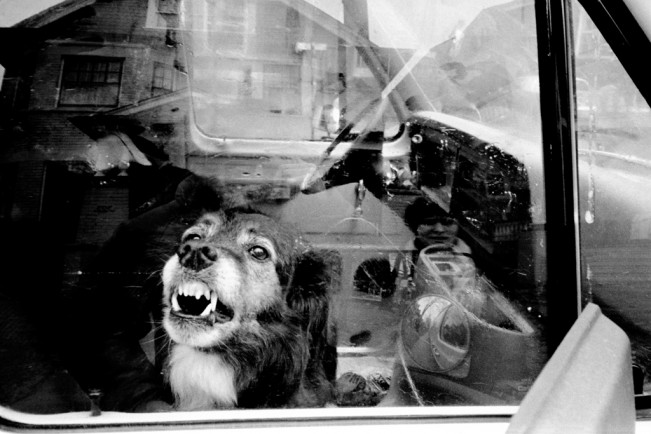 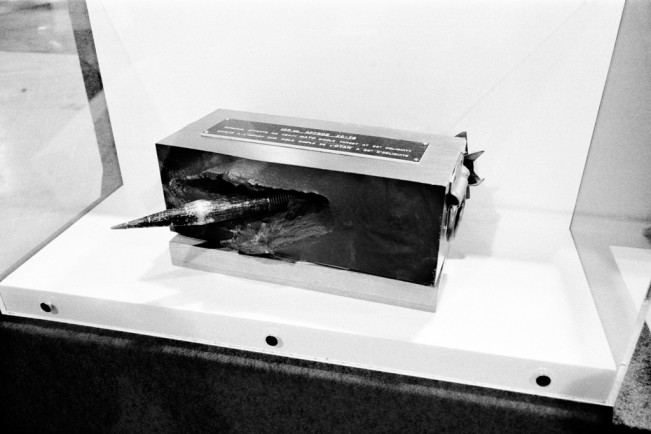 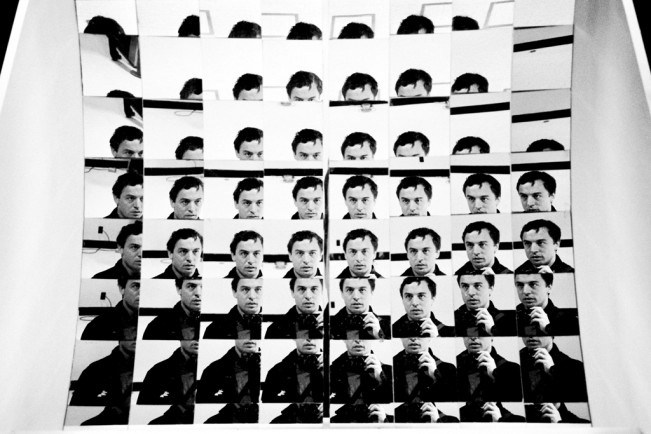 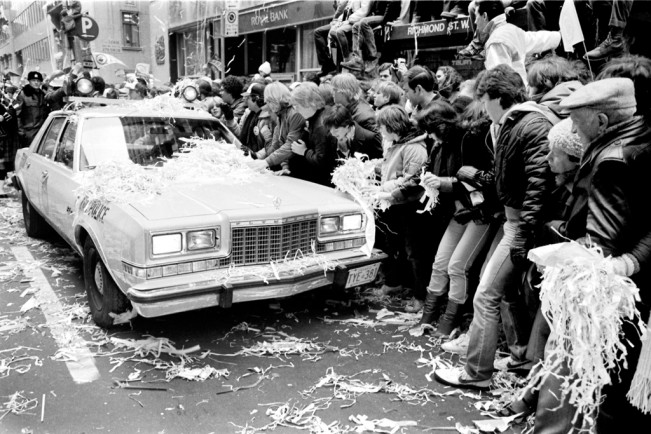 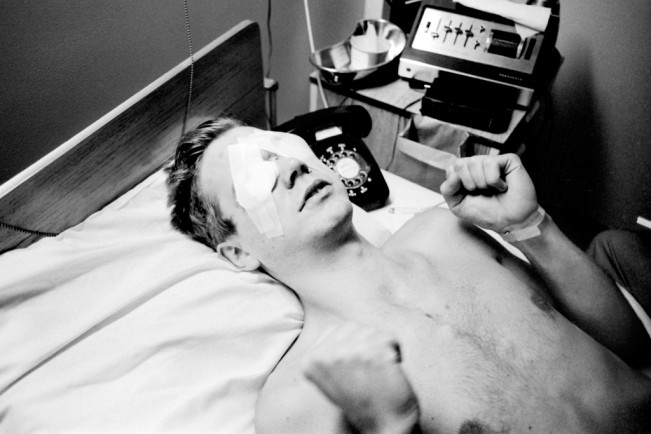 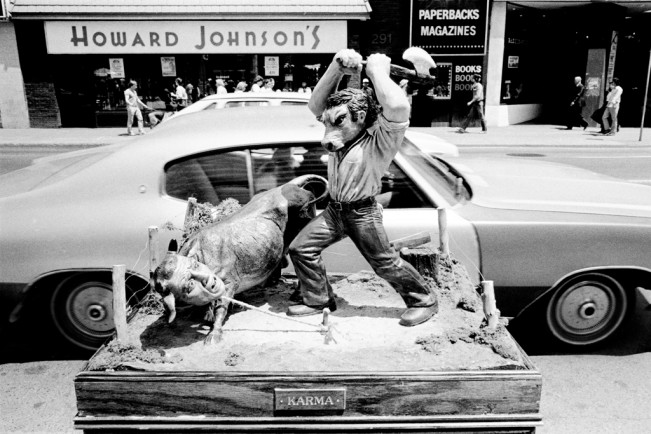 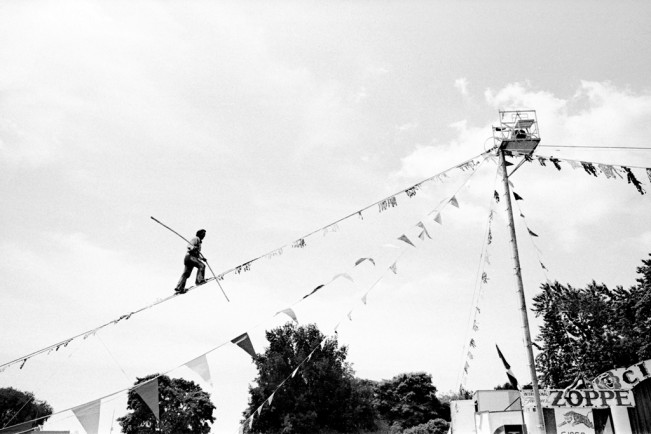 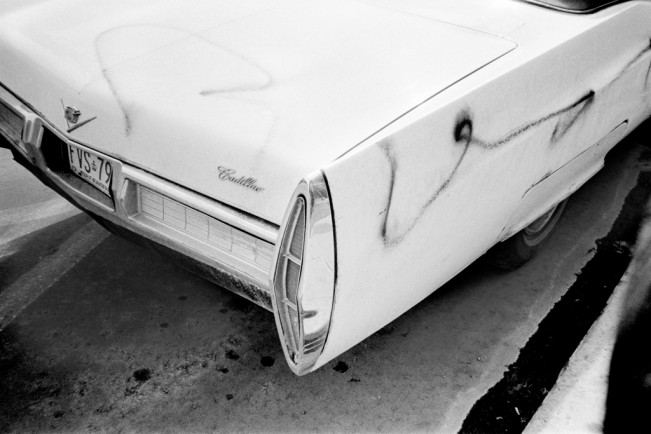 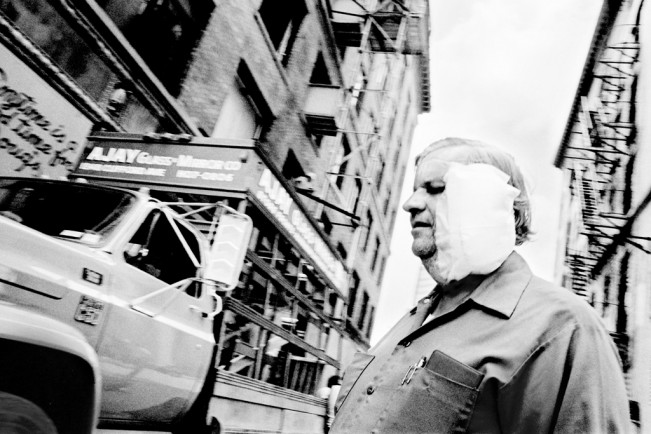 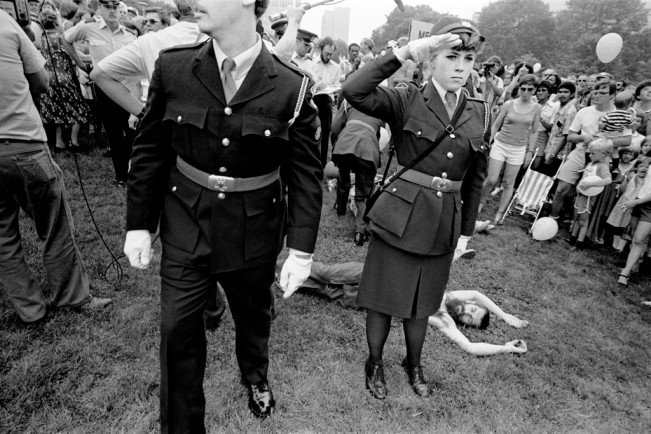 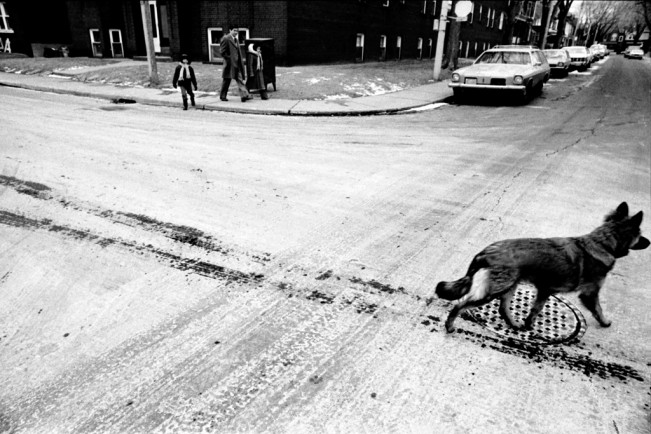 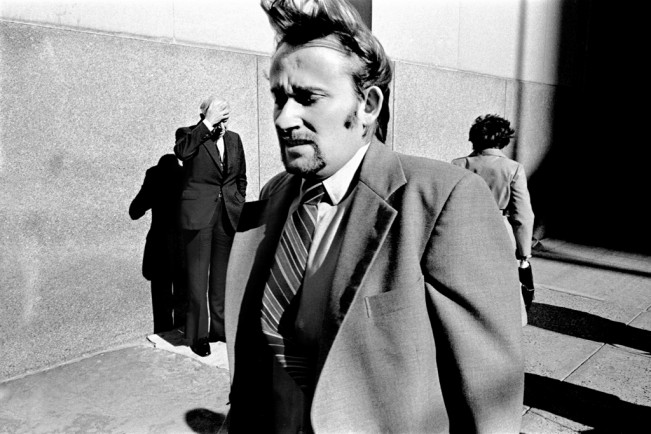 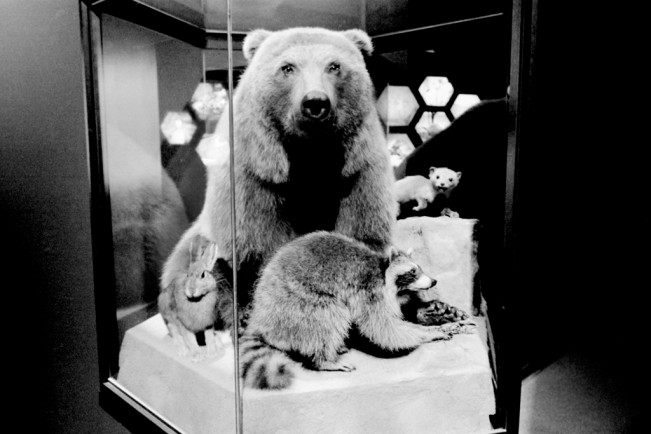 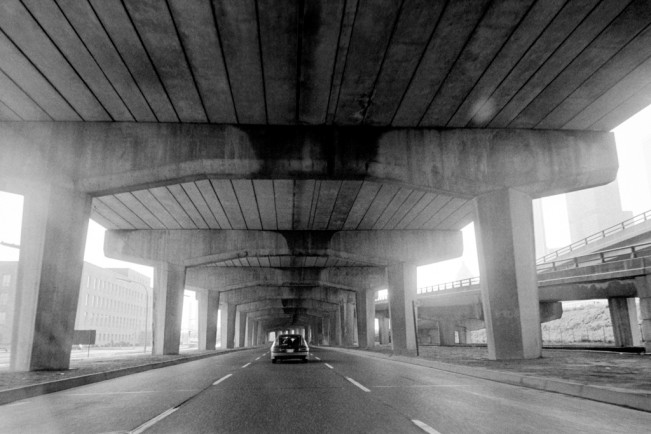