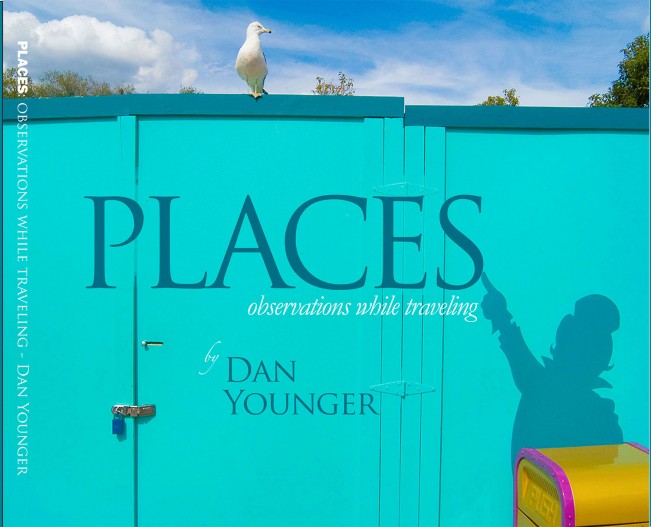 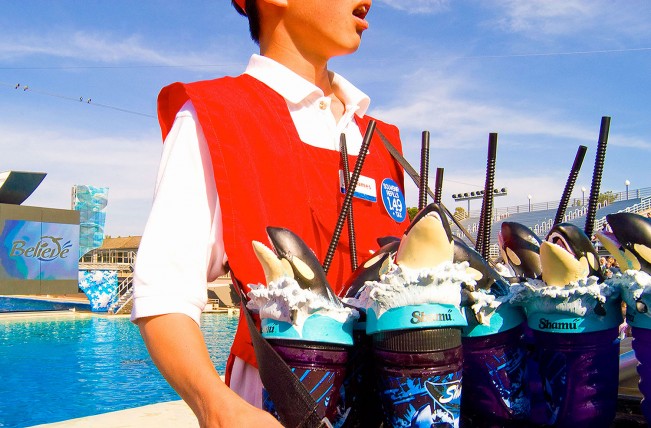 Dan Younger’s photographs are a timely follow to yesterday’s post of Tony Fouhe’s street work proving that normal life is even more odd and quirky than, well, things we consider odd and quirky. Dan explores human behavior on vacation, examining how we react to and inhabit spaces that are designed for leisure. Dan recently opened an exhibition of Travel Places at the Sheldon Galleries in Saint Louis, MO that runs through May 17th, 2014. and he has a 90 page book available, Places: Observations Made While Traveling.

Dan is a professor of photography in the Department of Art and Art History at the University of Missouri-St. Louis. A photographer, illustrator, and graphic designer, he earned an M.F.A. and M.A. in art photography from the University of Iowa, Iowa City, Iowa and B.F.A. in printmaking from the University of Kansas, Lawrence, Kansas. His extensive work has been exhibited nationally and internationally and appears in numerous permanent public collections including The Museum of Contemporary Photography, Chicago; The Smithsonian Institute, Washington, D.C.; The St. Louis Art Museum, St. Louis, MO; The Minnesota Art Institute, Minneapolis, MN and U.S. Embassies in Sydney, Australia; Tokyo, Japan; and Santiago, Chile.

Travel Places is a portfolio of photographs made while traveling. They are, in fact, tourist pictures, made with the same excitement that all tourist pictures are made, the wonder of a place new to the senses. For a long while, these pictures fit no conceptual package within the framework of my pictures. They were odd scraps left after a trip and different from the work that I saw as “official”. As they accumulated they began to form patterns – consisting of images, concerned with formal design, intermixed with a sprinkling of observations of mysterious and idiosyncratic human behavior. 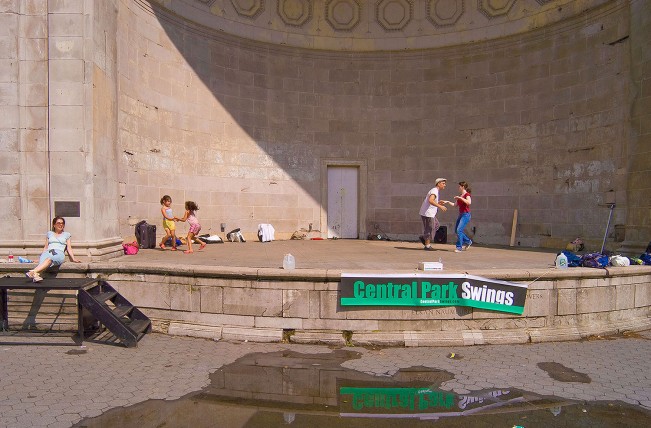 In this growing body of work that came to be called Travel Places, I saw images which delivered to the viewer the sense of excitement I felt when confronted with the new and exotic. They were photographs that seemed to be “good pictures”, images that implied an incomplete narrative, and that stood alone without the subtext of where it was made or what was going on inside the picture. 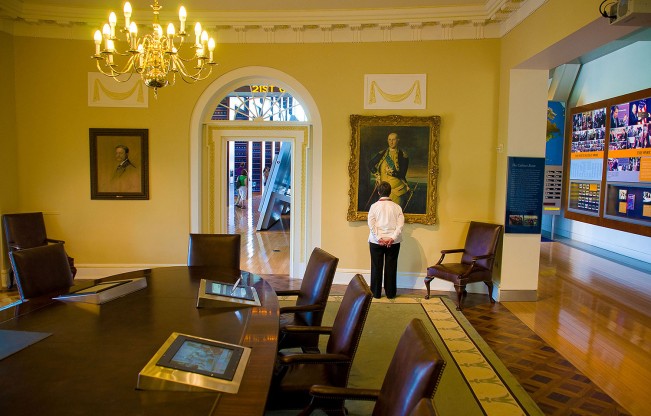 The typical vacation photograph has a limited audience because of the specific and limited purpose of these images. They tend to be of interest only to those closest to the traveler-photographer, and have a limited use for a general audience. To the closest circle of the traveler, the story implied in the photos is completed by the sheer fact of their intimate knowledge of the traveler, his or her history and situation. 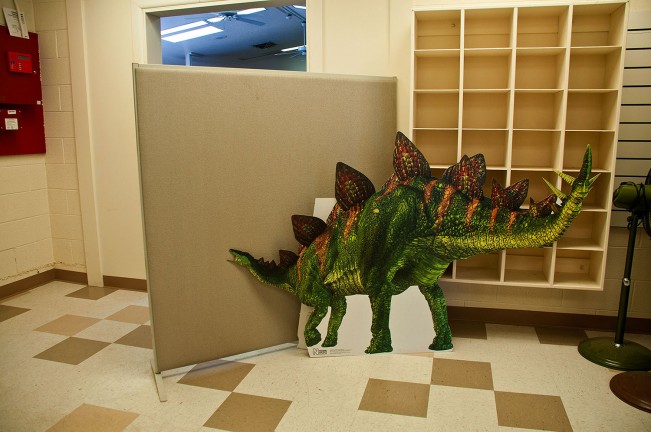 However, to a casual and distant viewer, vacation photographs appear both trite, incomplete and formulaic. But as an artist whose intent is to interest a wide set of viewers in galleries and museums, I have to expand the circle of interested viewers. Oddly enough, I have found that the images in Travel Places that work the best are those images, which present some facts, but encourage the viewer to attempt to figure out some mystery, not normally the purpose and function of a vacation photograph. 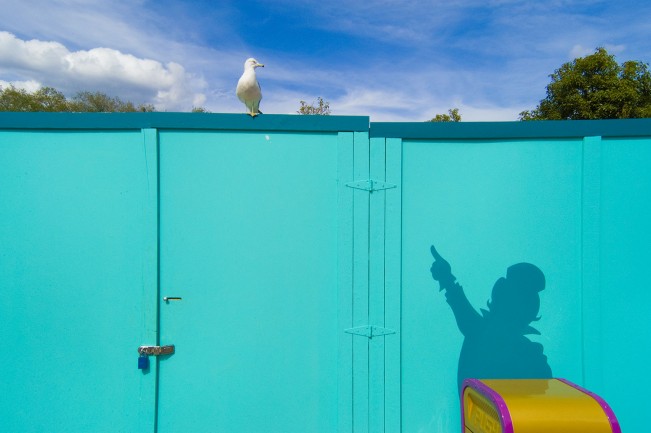 Some of the best pictures in this collection are images that cause the viewer to imagine that they are presented with the middle of a story. It is my goal to goad the viewer into figuring out the rest. I don’t mind if each viewer comes up with a different solution to the question of “what just happened and what will happen next?” I think by giving the viewer a certain amount of freedom, and by challenging them to personally narrate the picture, I am allowing them to invest a small amount of intellectual capital in the photograph, and thereby making them enjoy the visual experience a bit more. 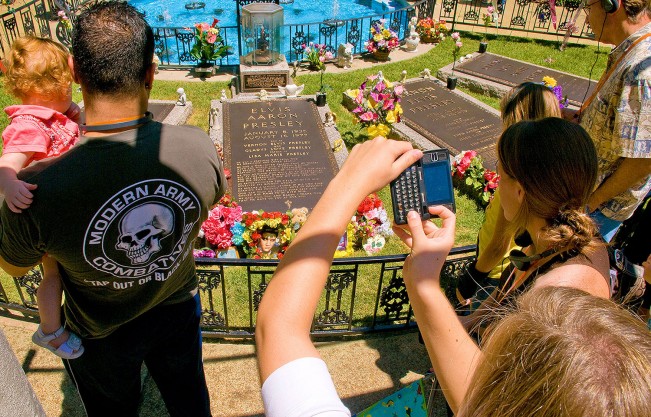 It comes down to this: I use the excitement of encountering new and interesting places to make pictures, and yet the photographs that end up in this collection are really not about those places, or those times. I think of you, the viewer, when I make these pictures. I want you to encounter something new and perhaps exciting. I want you to figure out what’s going on. Even if we have both been to the same place, seen the same things, I want you to discover a new version of that place, even if part of your “new version” is created in your own mind. 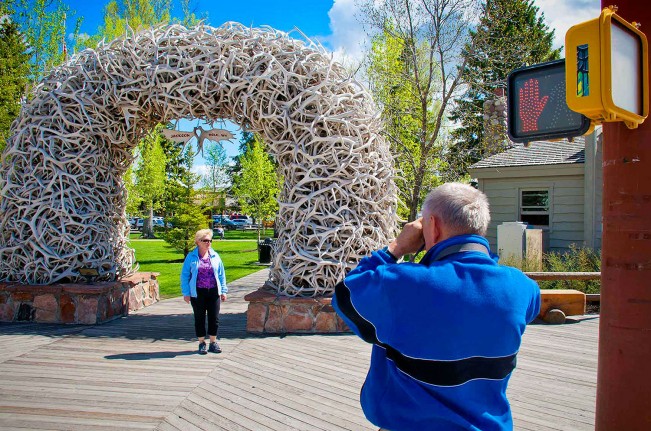 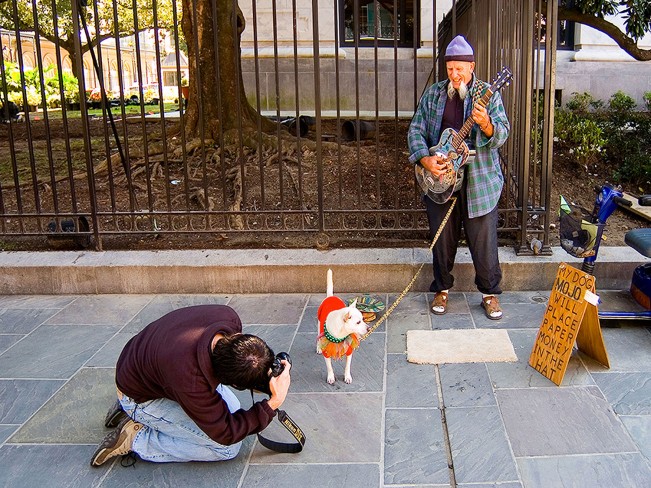 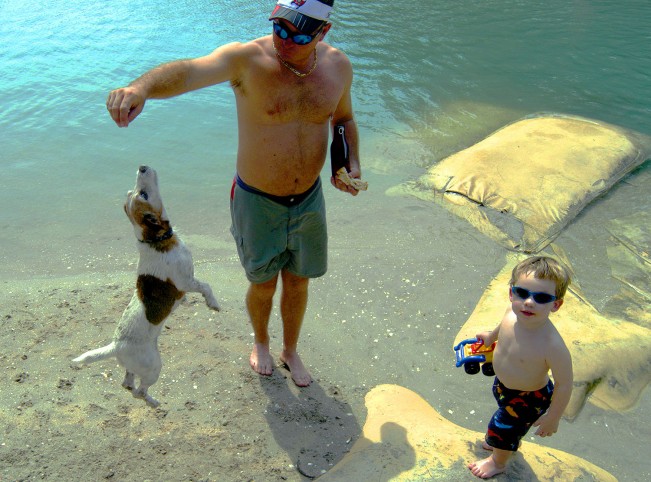 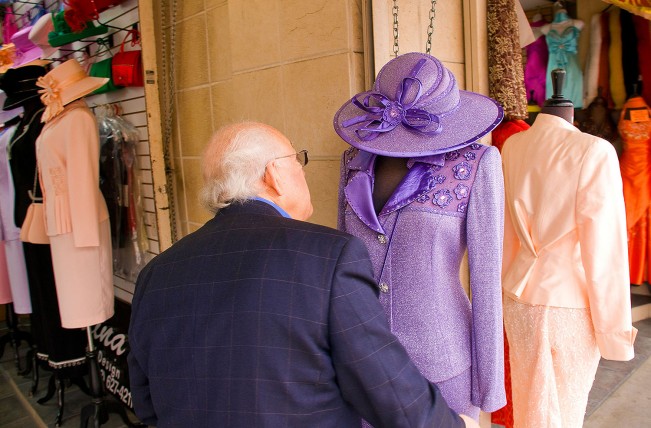 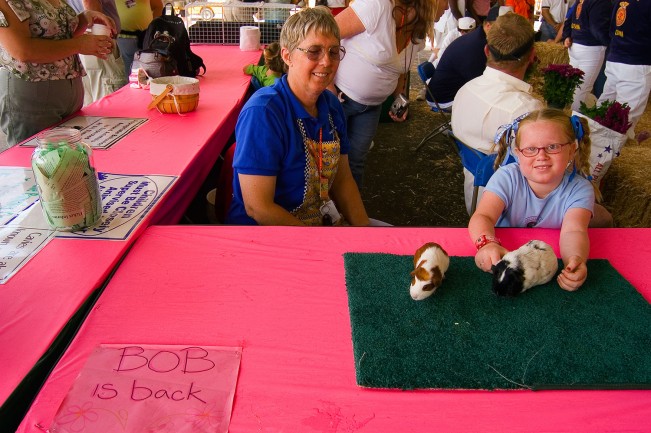 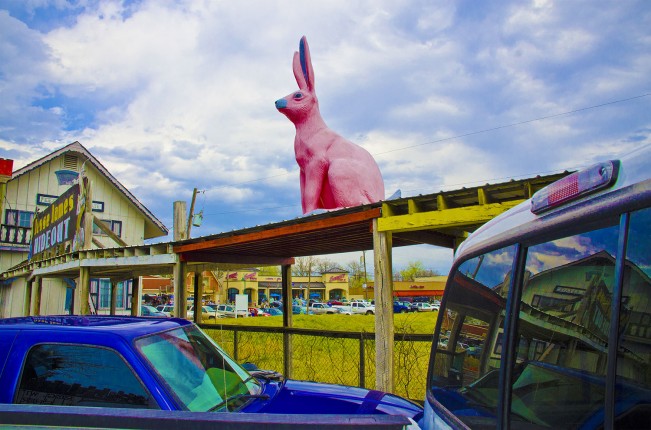 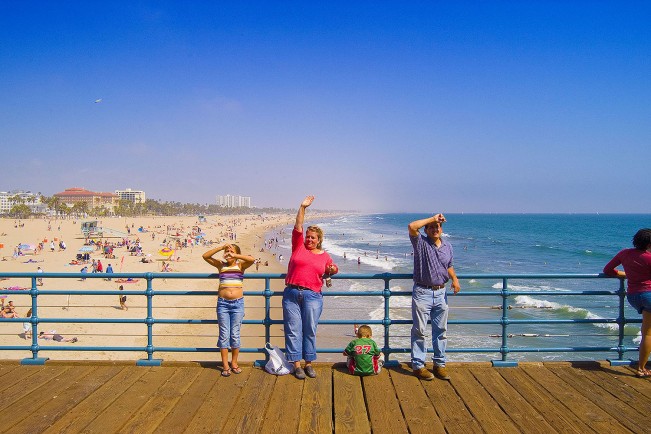 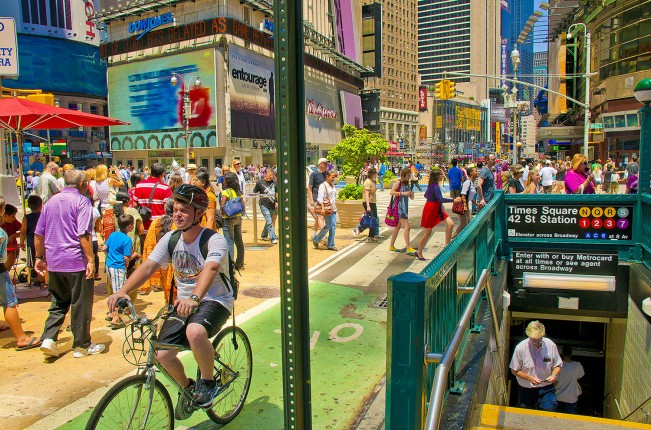 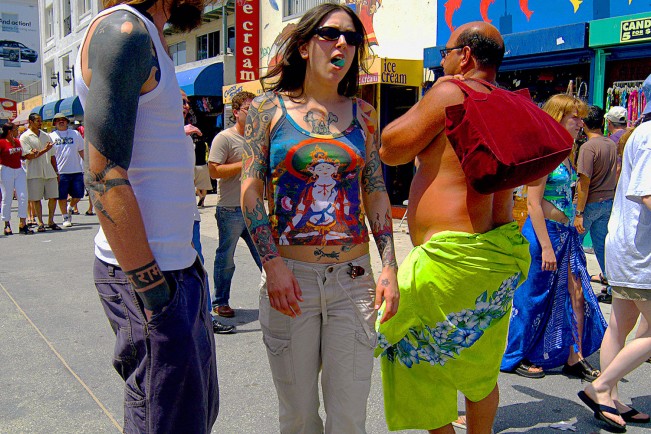 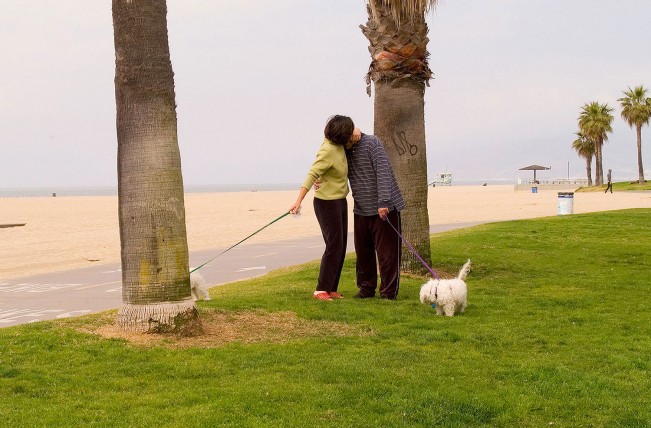