Yorgos Efthymiadis: Letting My Guard Down by Aline SmithsonFebruary 11, 2015 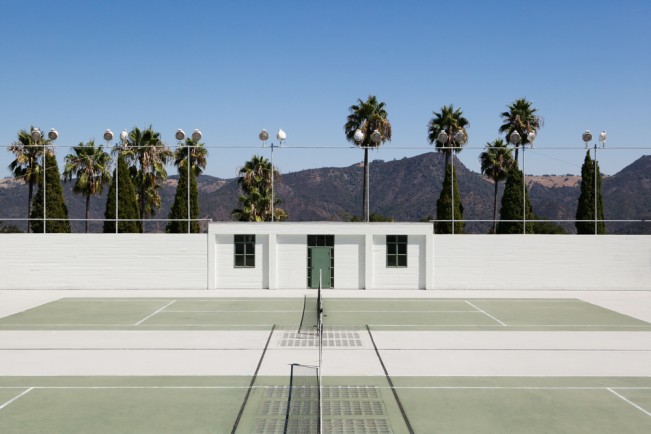 I first met Yorgos Efthymiadis  at the Flash Forward Festival in Boston several years ago, and I have followed his trajectory ever since, in the fine art and commercial arenas. His terrific work has appeared in numerous exhibitions and publications, and Yorgos recently shared the good news that he is now represented by the Gallery Kayafas in Boston, MA. Yorgos has an eye for formality, finding order in chaos and an ability to capture serene and formal beauty in spaces that are rarely get a second glance.

Yorgos is a fine art and architectural photographer from Greece, who resides in Somerville, MA. He has always been drawn to buildings, their shapes, their forms, and materials, always questioning the perspective and viewpoints. Using light to illuminate their unique character, he often wonders how architects imagined their constructions and frequently reduces architecture to pure geometry.

He has exhibited in various locations, including the Danforth Museum (New England Photography Biennial 2013) and was a semi-finalist at the Adobe Design Achievement Awards for two consecutive years. In addition, his work was included in New York Photo Festival “PhotoWorld 2014″ and The Fence at Photoville (Boston). Finally, his projects were featured on Photographer’s Forum, Lensculture and PDN. Yorgos is represented by Gallery Kayafas, 450 Harrison Avenue #37, Boston. 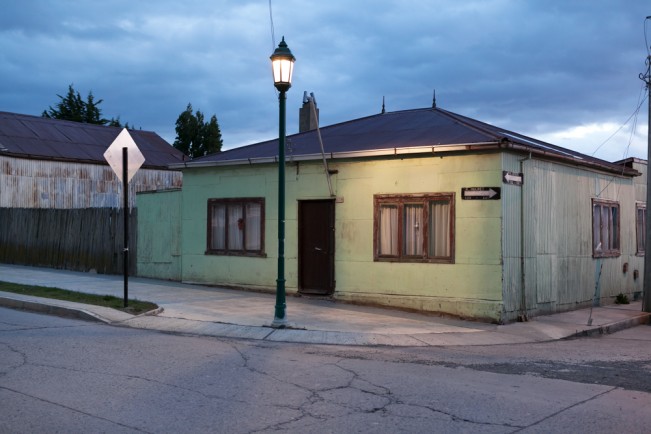 Letting My Guard Down

“It took me over a year of collecting pieces from different countries that I’ve visited to come to the realization that no matter the place, I will always find myself drawn to serene and solitary scapes.

I’m continuously on the move to catch up with the frenetic rhythms of reality; yet again, I remain static. I’m constantly in search of an escape, trying to free myself from holding on to the past, to an idea, a person or a thought and yet I’m constrained, bound.These images are a mirror of myself, not a window to the world outside. These solitary subjects are nothing but self-portraits, scattered glimmers of my soul; a wry representation of the weight that I carry, the anchor that holds me down”. 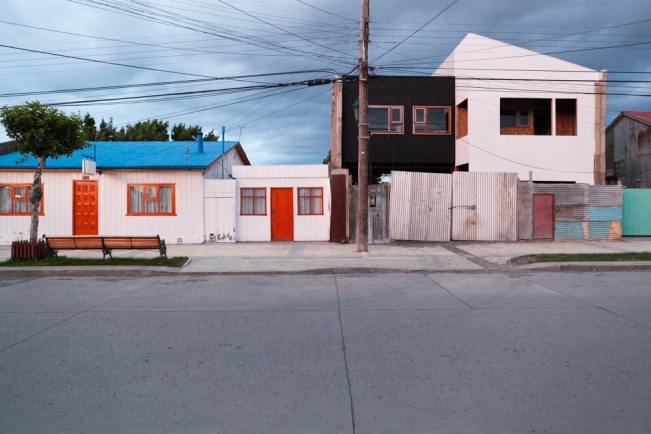 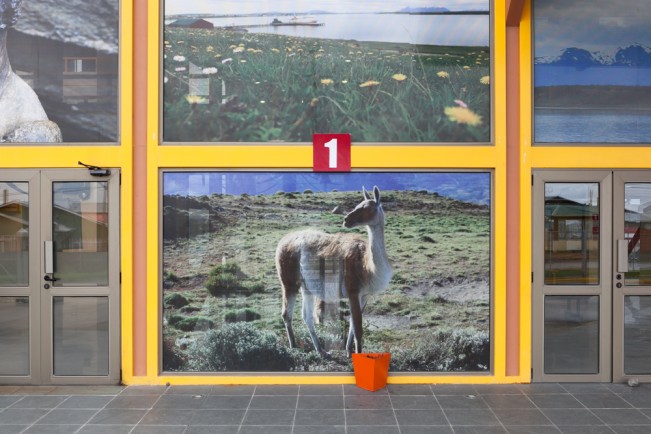 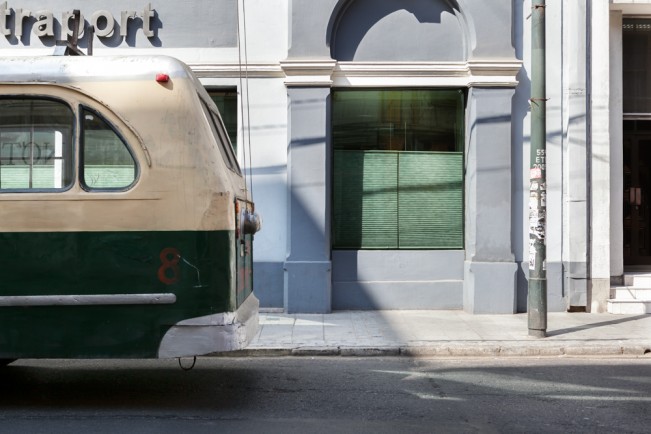 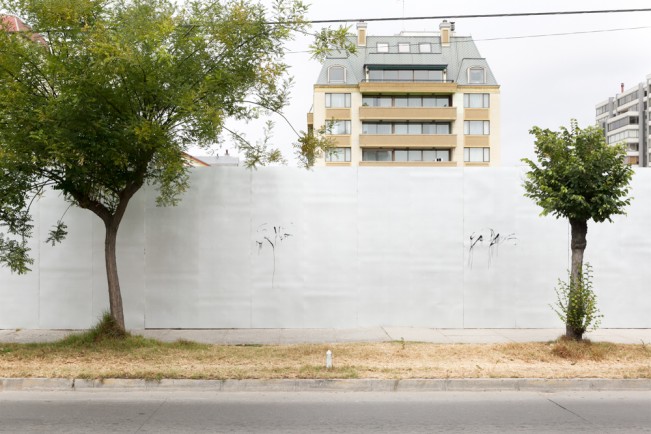 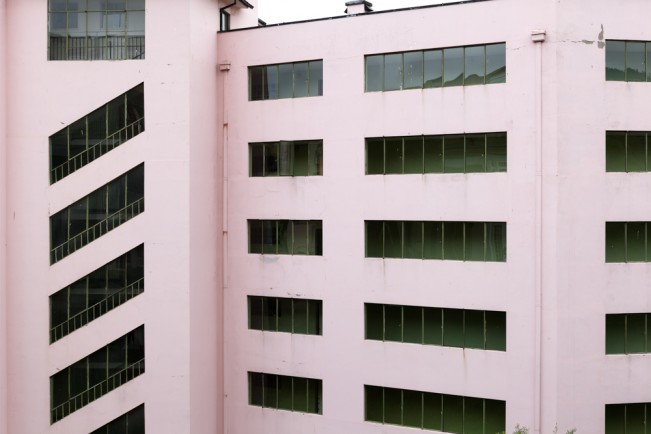 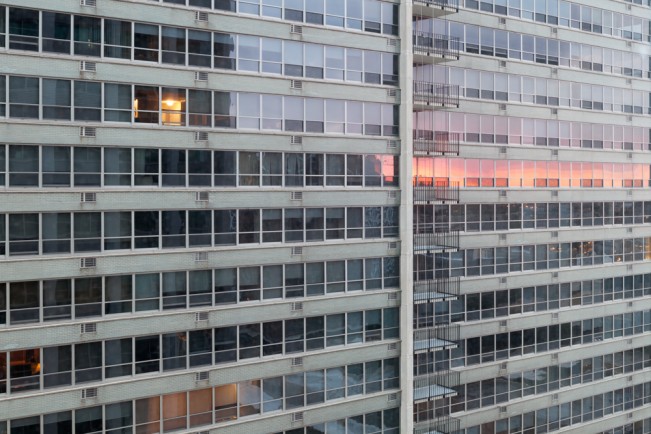 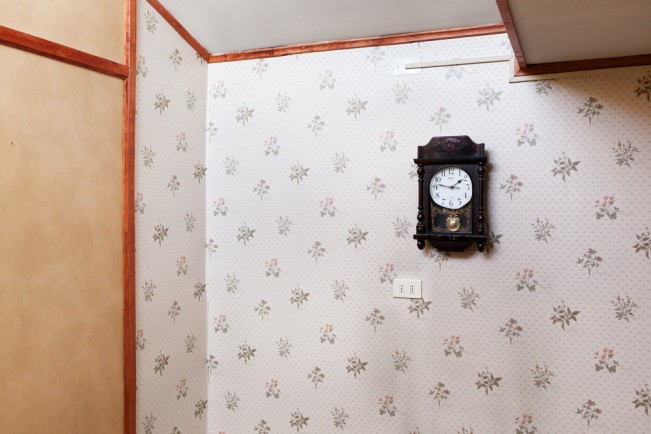 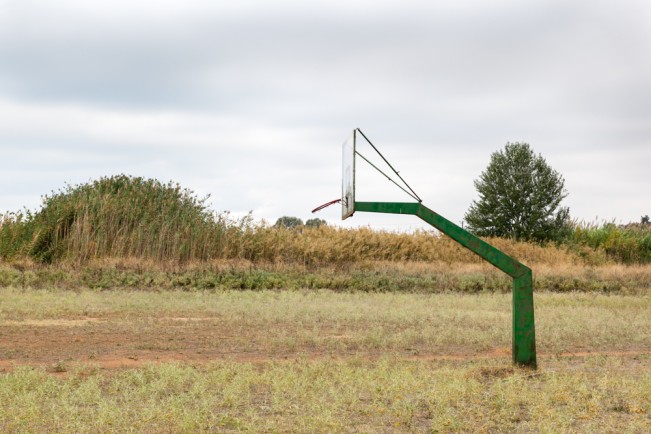 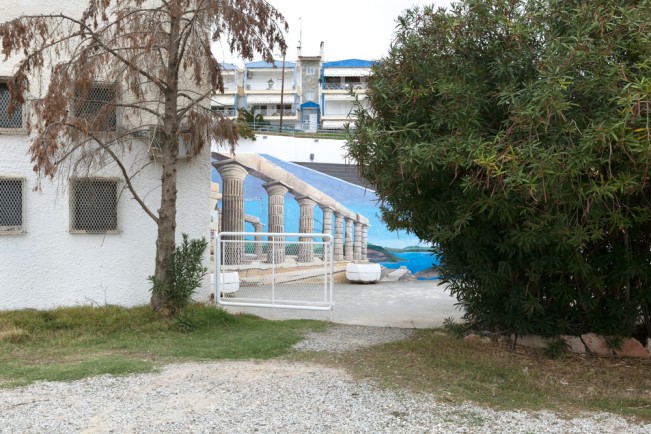 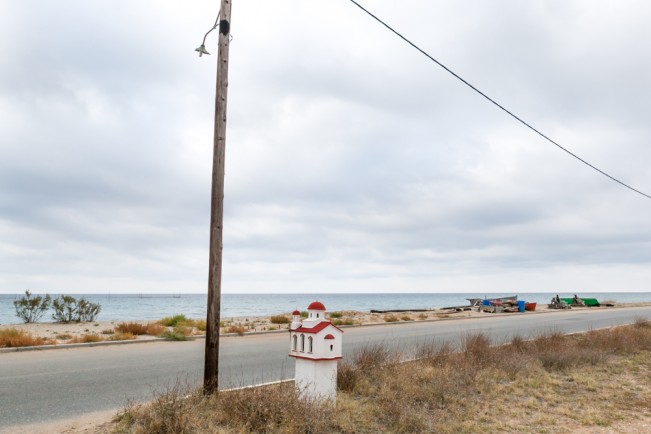 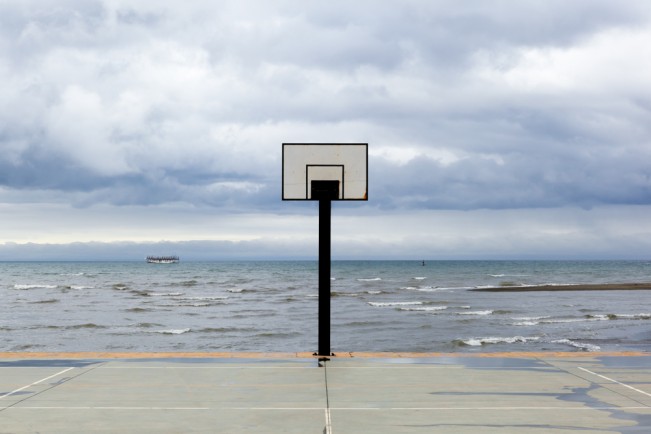 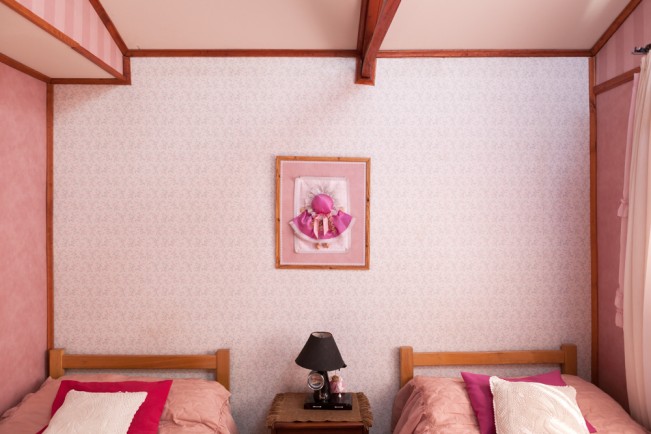 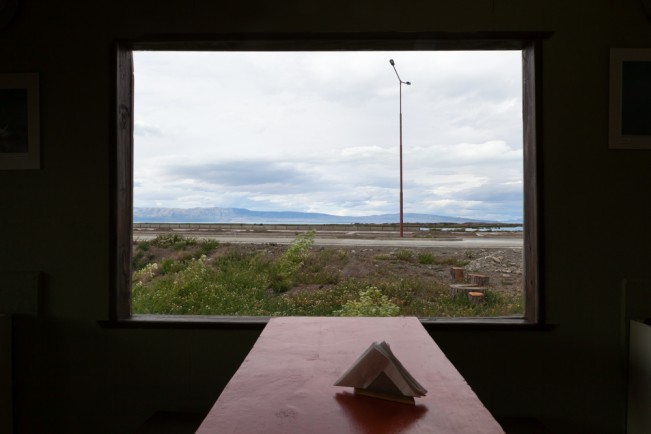