Bego Antón: The Earth is Only a Little Dust Under Our Feet by Grant GillMarch 2, 2015 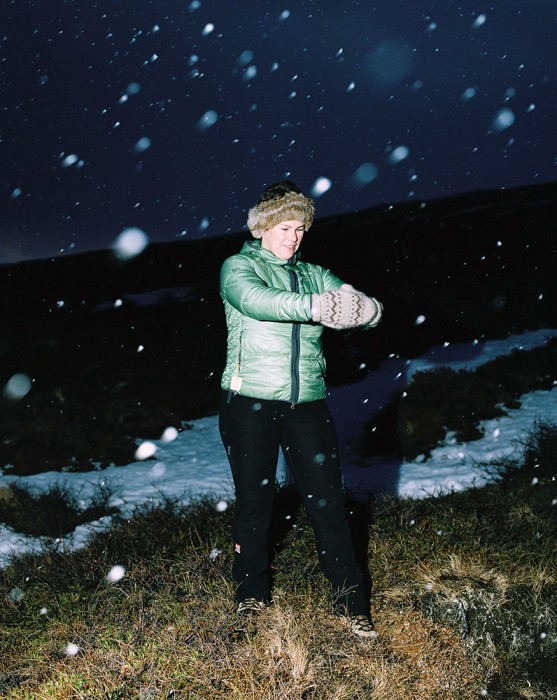 For those of you that have been to Iceland you understand that the culture is rich in folklore of fairies, elves, and other fabled creatures.  Bego Antón, curious about these fantastical claims, traveled to Iceland to submerge herself in the lore.  Visiting experts and eyewitness, along with reported sights of encounters, Bego reveals the magic in the Icelandic landscape.  Her process reads much like a field guide, collecting information to further understand this age-old phenomenon.  One thing is for sure, Bego’s scientific fairytale is a lighthearted adventure that bridges research with play.

Bego Antón was born in Bilbao, Spain, in 1983.  She studied journalism at the University of the Basque Country and specialized in documentary photography in Barcelona.  Her photographic work usually explores the love-hate relationships humans have with nature and animals.  She also shows particular interest in the small groups that seem strange to a part of society.

Her work has been published in The British Journal of Photography, Stand Quarterly, and Pretty Good Summer, among others. She has exhibited in Photo España 2014 as partof P2PContemporary Practice in Spanish Photography, Begira Photo Festival and in Post-­Arte, part of Festival Miradas de Mujeres. She has been chosen as a participant in the Joop Swart Masterclass of World Press Photo 2014. 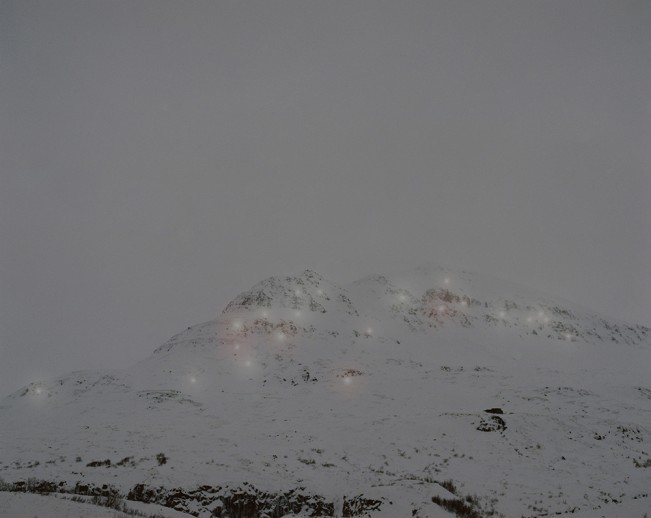 The Earth is Only a Little Dust Under Our Feet

Phorun lives with Oli, an elf who never combs. Ragnhildar can see doors and windows in the stones where the elves live. Saenun knows that the hidden people borrow things from her house they don’t return until they don’t need them anymore. Hjörtur recorded the fearsome monster Lagarfljotsomurin with his camera from his kitchen window.  Most of the Icelandic people believe in the beings from the Earth: elves, trolls, fairies, huldufolk, monsters, and ghosts.

So there I went. I wanted to find them, but mostly, I wanted to see them with my own eyes.  I met dozens of people who have the gift, and I went from the north to the south of the country to find their homes and hidden places.  It wasn’t easy; I had to cross frozen deserts, roller-coaster roads, and blizzards. But every new landscape confirmed that if there is a place to believe in magic, Iceland must be the place. 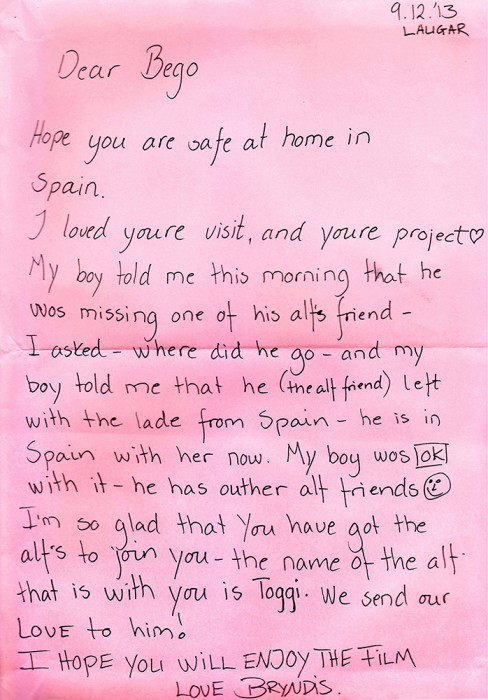 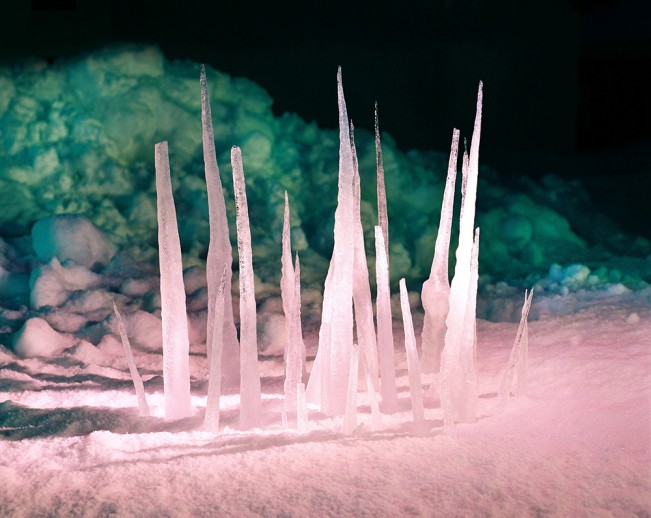 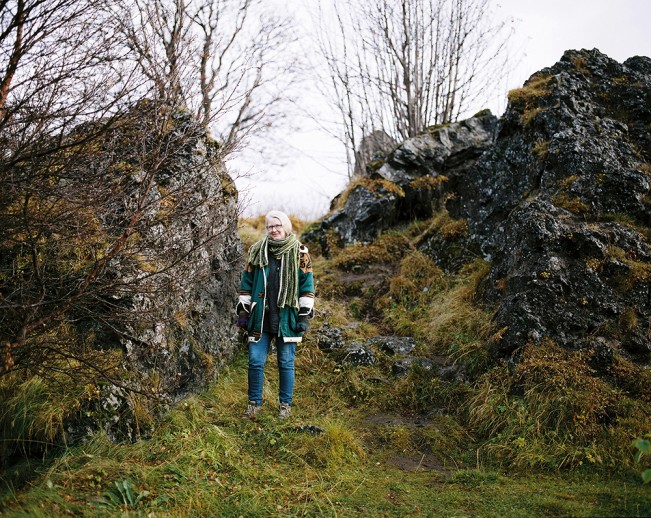 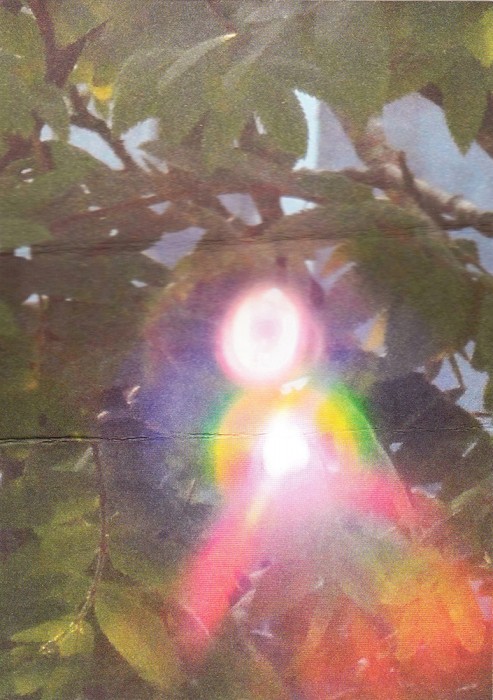 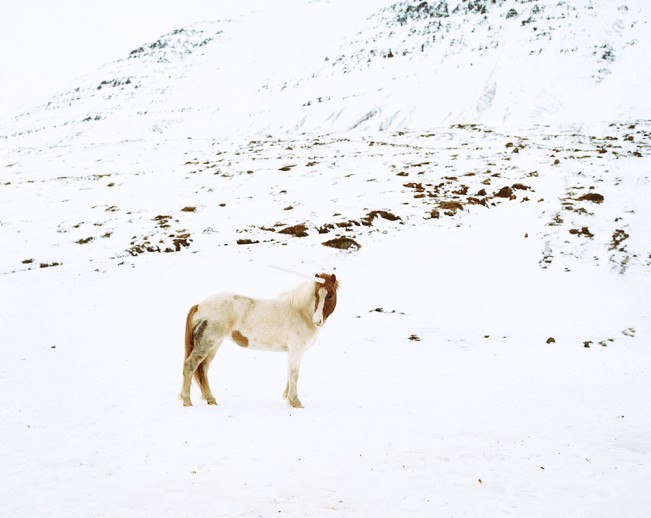 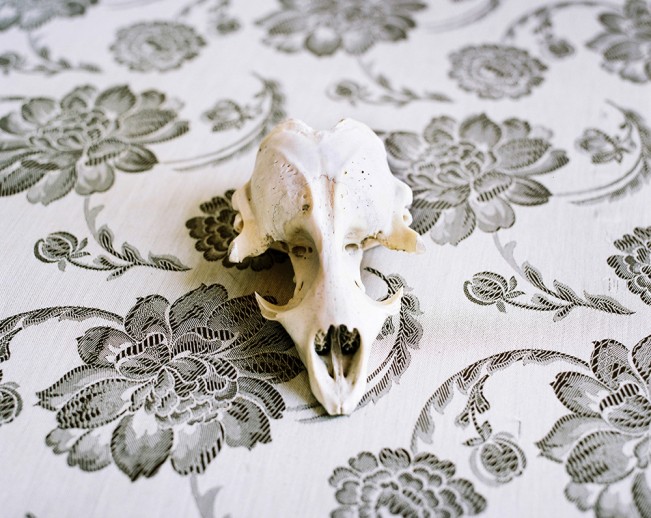 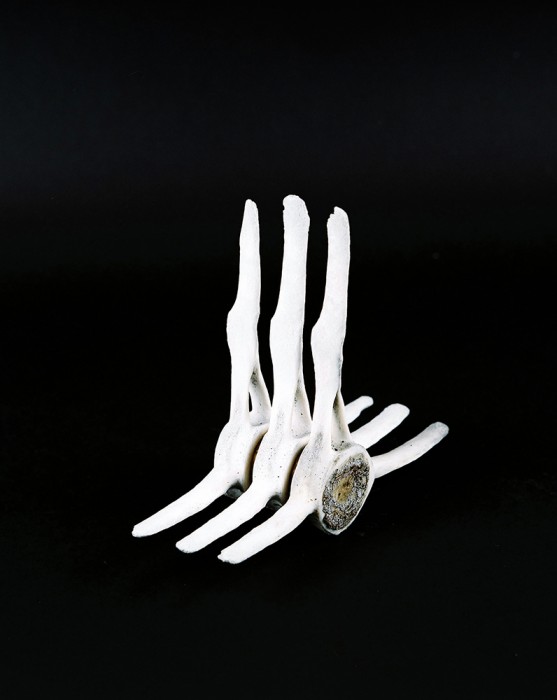 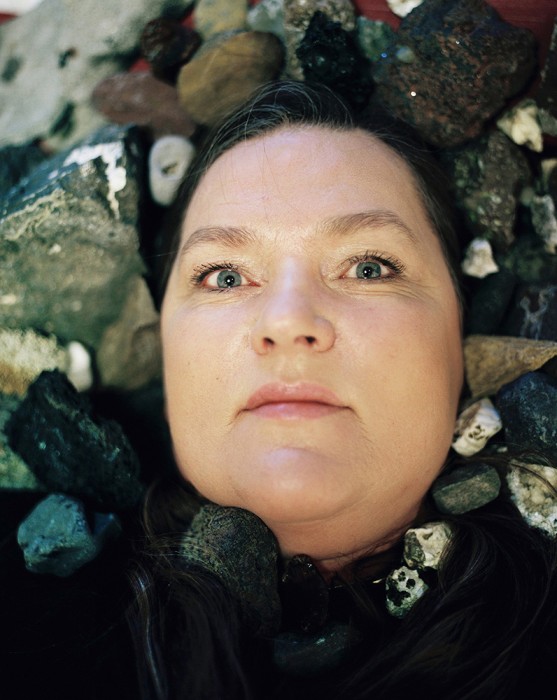 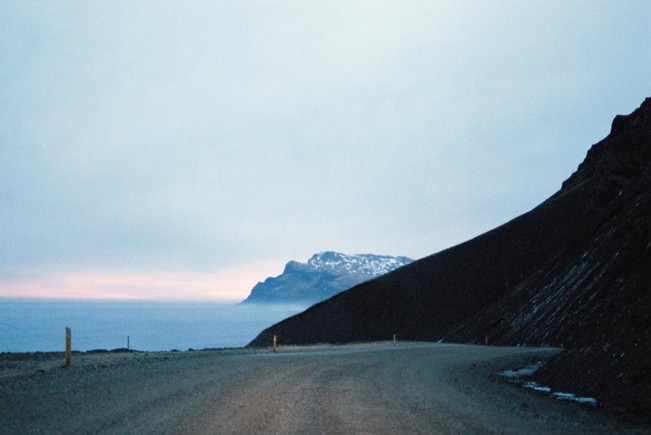 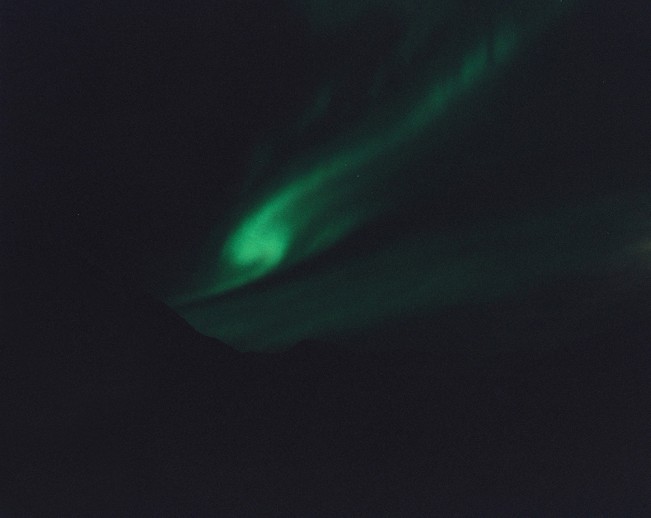 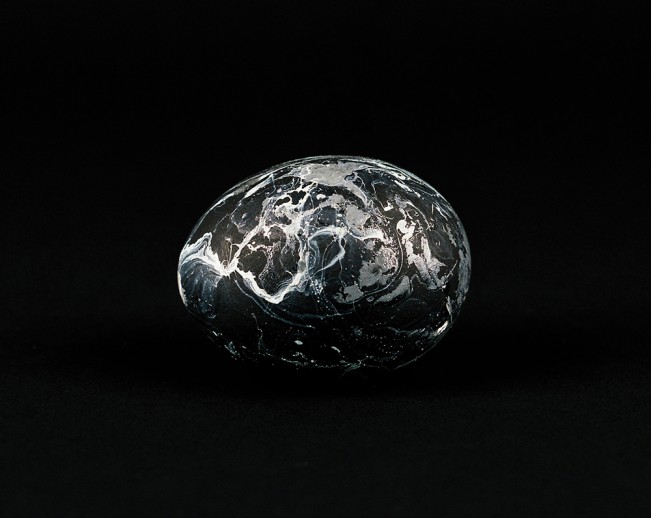 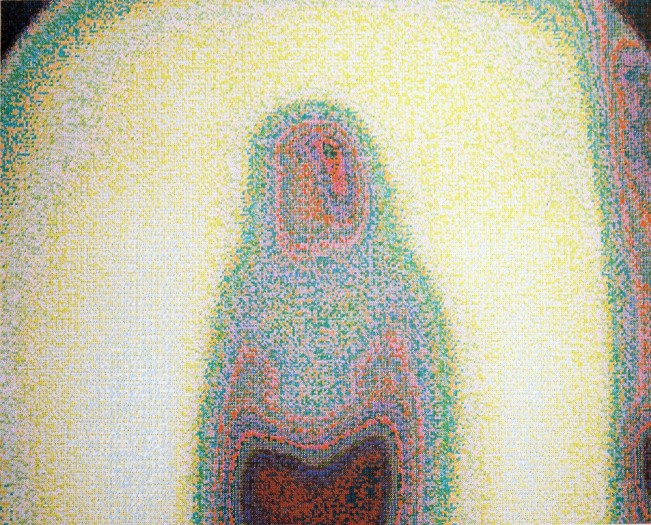 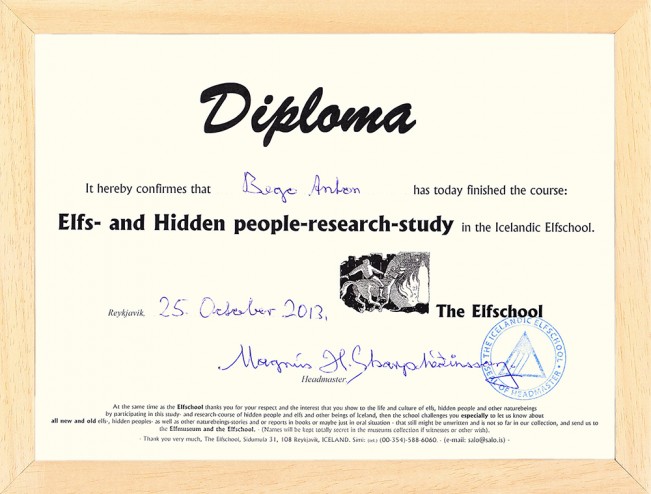