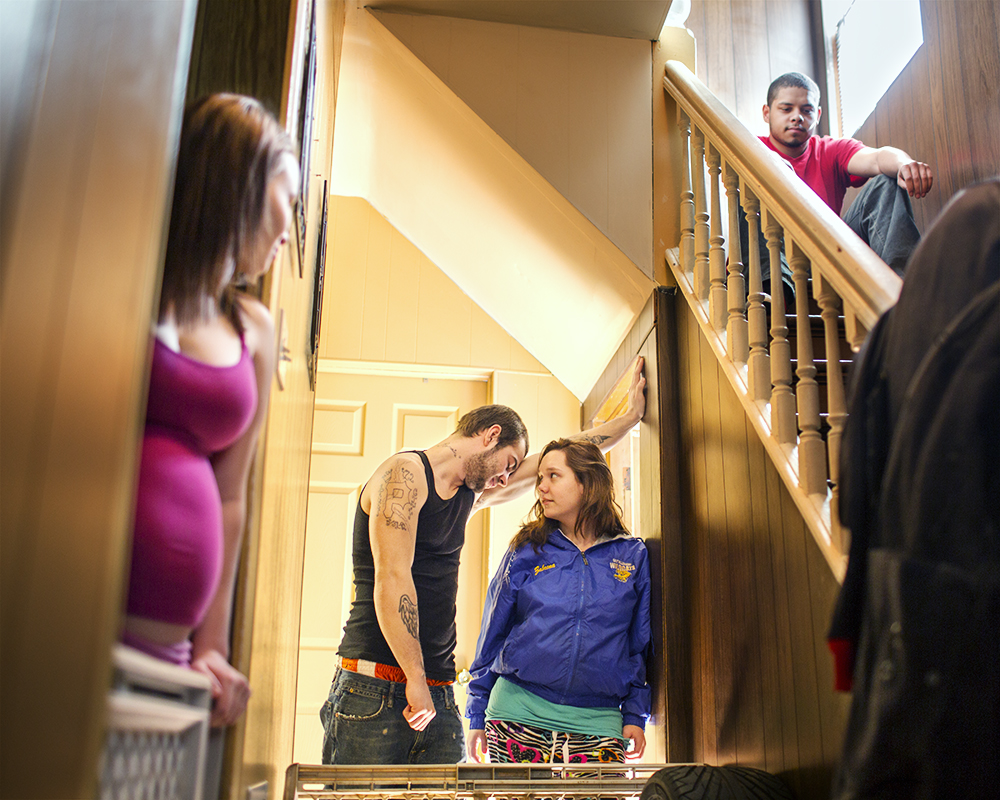 ©Stephen Speranza, New and expecting parents in their Wilmerding home.

Not only do histories and existence deserve not to be forgotten, their current existence is an equally important part of a much larger story that is shared in many other places.

I’ve often thought about the transience of objects after the death of a loved one but have not considered the idea of the transience of people and places. Stephen Speranza does just that with his exploration of Wilmerding, Pennsylvania, a city where his grandfather lived most of his life. As a way to connect to place and understand his familial roots, Stephen spent time getting to know the city and it’s inhabitants. The result is a project that reflects the richness of place, not only in its history but in its current incarnation.

Stephen is a photographer based in Brooklyn, NY. His work is documentary based, utilizing both the portrait and street photography. He is interested in studying people, places, and events that carry an economic, cultural, social uniqueness and/or tension.

Stephen received his BFA in photography from Lesley University College of Art and Design. His photographs have been featured in the New York Times and National Geographic, written about by the Carnegie Museum of Art, Fotografia Magazine and Dazed and Confused Magazine. Commercial Clients have included the Boston Beer Company, Reebok, and Brand Content Advertising. He is also a Teaching Artist with the Brooklyn non-profit, Reel Works.

Stephen is currently available for commissions and assignments. 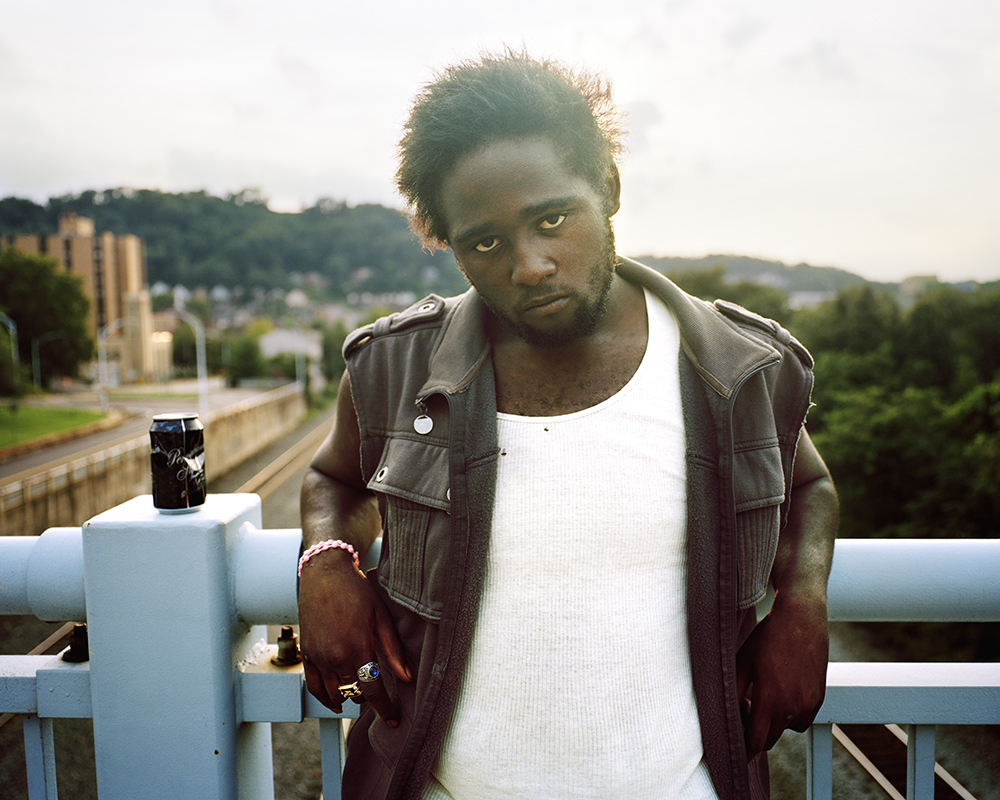 ©Stephen Speranza, Daymar on the Patton Street bridge that connects the two sides of town.

Wilmerding is an ongoing project documenting the post-industrial town of Wilmerding PA. Established in 1890 by George Westinghouse (known for the invention of the alternating electrical current and revolutionary airbrake system for trains), the suburban community east of Pittsburgh is a planned company town originally intended to house the workforce and families of the Westinghouse airbrake plant.

Born and raised, resident, veteran and employee of the Wilmerding community and the Westinghouse Airbrake, my grandfather had spent his entire life in Wilmerding. My introduction was through his stories, which included growing up through the depression, leaving and returning from WWII, working 35 years in the Airbrake, and his displeasure with the plant closing and the town transitioning. 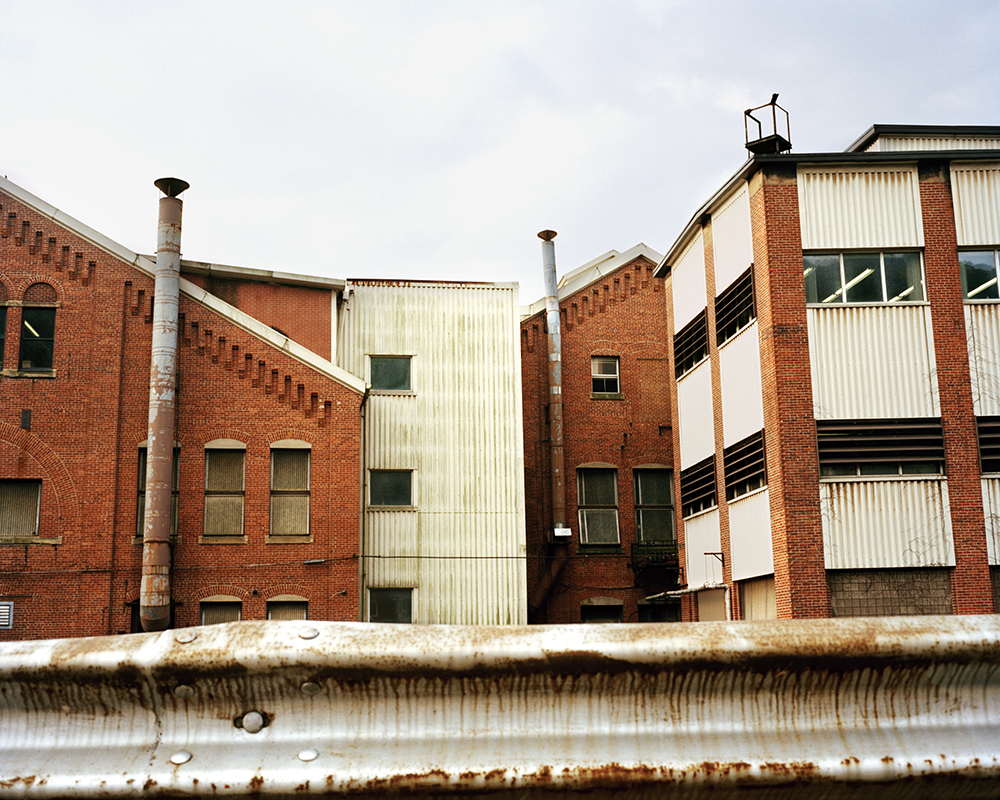 It was upon a family death that I visited Wilmerding in April 2013 and was confronted with the reality behind my Grandfathers stories. His nostalgia became my own as I began to photograph his hometown, trying to decipher the relationship between remnants of a previous community, and the current one. While my grandfather’s nostalgia is often also present in the eyes of others who outlasted him, it is quickly being forgotten, as a new community of unaware and unrelated individuals move in. 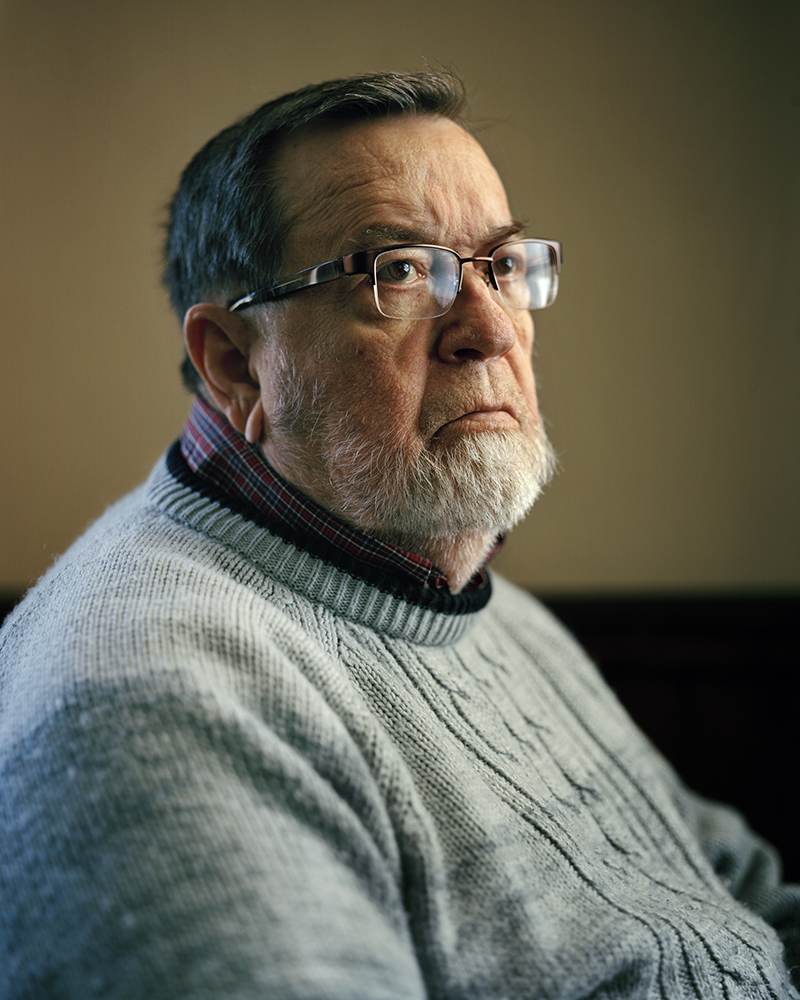 Today, Wilmerding and the Westinghouse sit comparably lifeless to the fruitful, culturally rich and energetic Pittsburgh suburb it used to be. Although the company and its world headquarters still exist today, the plant produces a small fraction of what it used to, and without the collaboration of the town and its residents.

While photographing I try not to forget the commonality of Wilmerding and the many other industrial towns both close and far. I’m interested in the remnants of the past that are currently present and trying to understand their relationship in regards to what happened and may be happening in our post industrial communities. Not only do their histories and existence deserve not to be forgotten, their current existence is an equally important part of a much larger story that is shared in many other places. 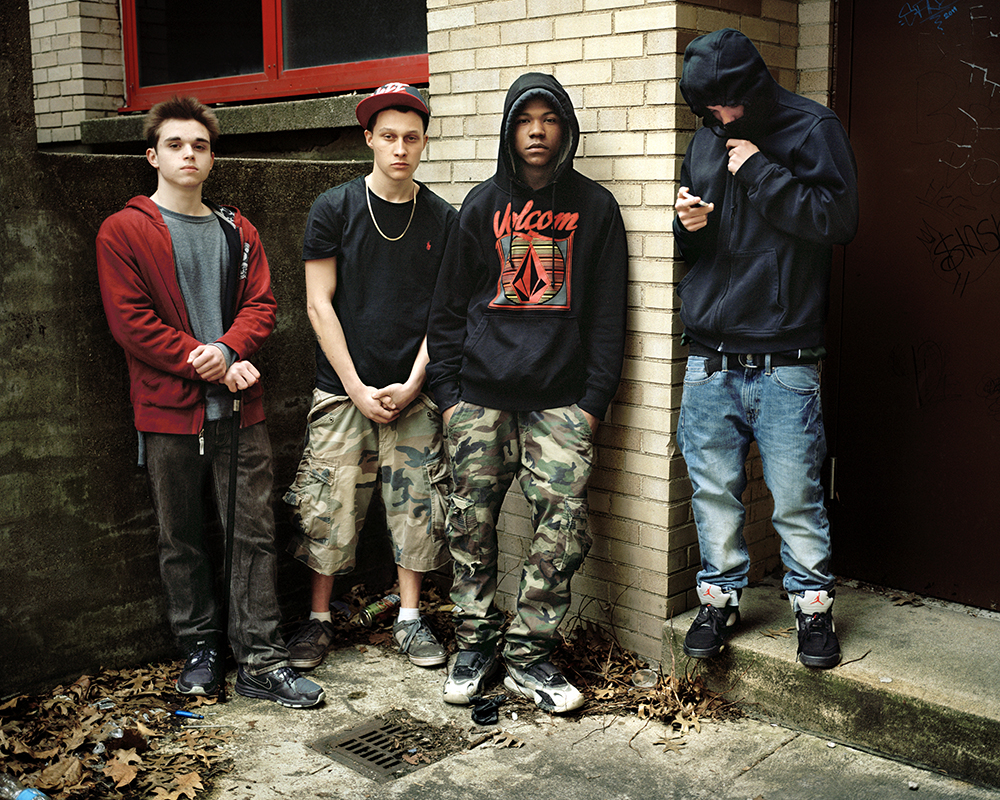 The included images are a small excerpt of a larger, ongoing set that explores Wilmerding through my wandering lens. Continuing a small piece of a much larger American Rustbelt narrative, I am interested in this towns continued existence as a post industrial community struggling to overcome its previous legacy that continues to weigh in the minds of its lifelong residents. 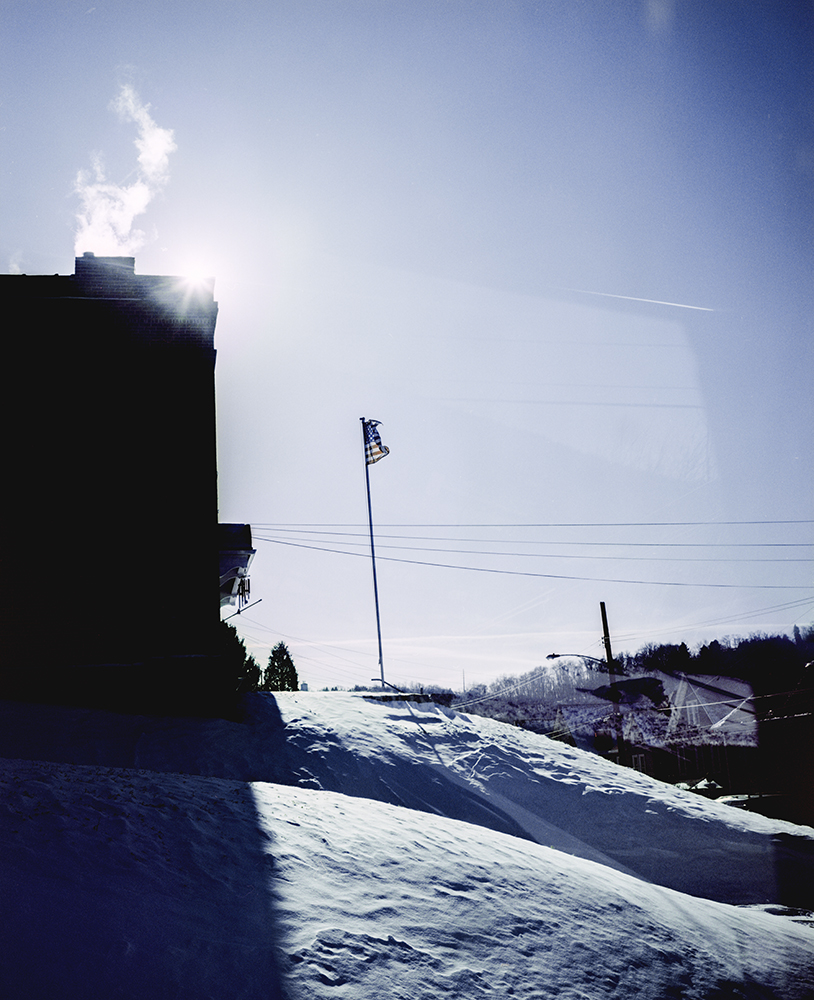 ©Stephen Speranza, Flag on the corner of Wall Street and Welsh Avenue. 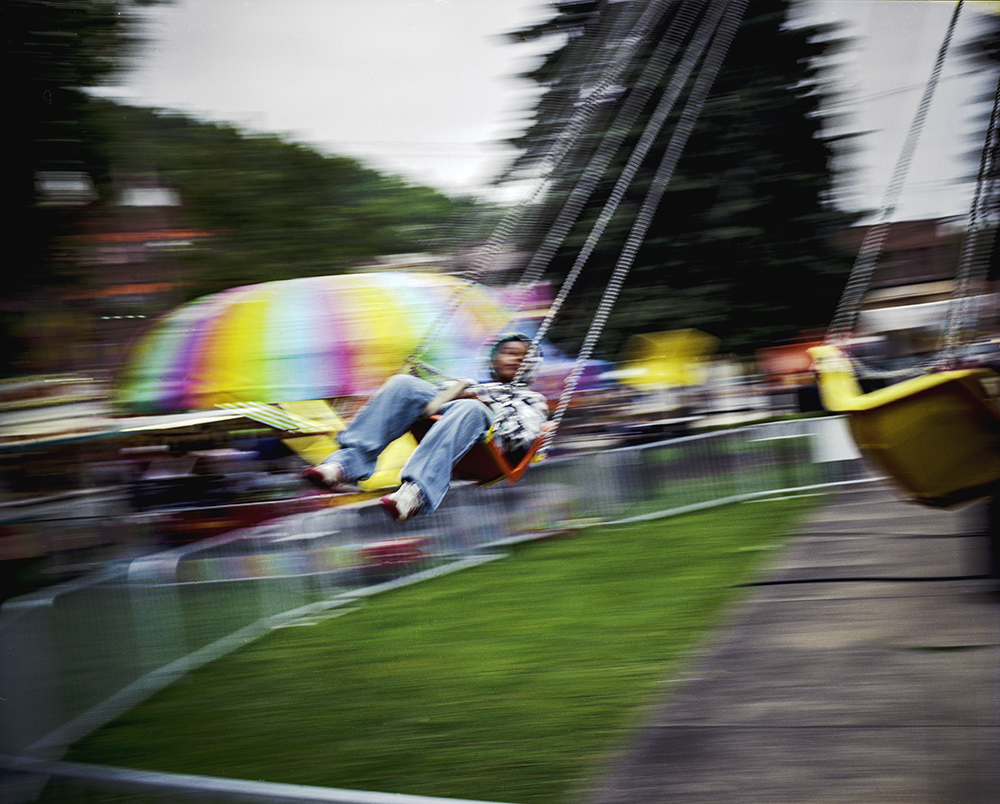 ©Stephen Speranza, Boy on a carnival ride at the Wilmerding Community Days Festival. 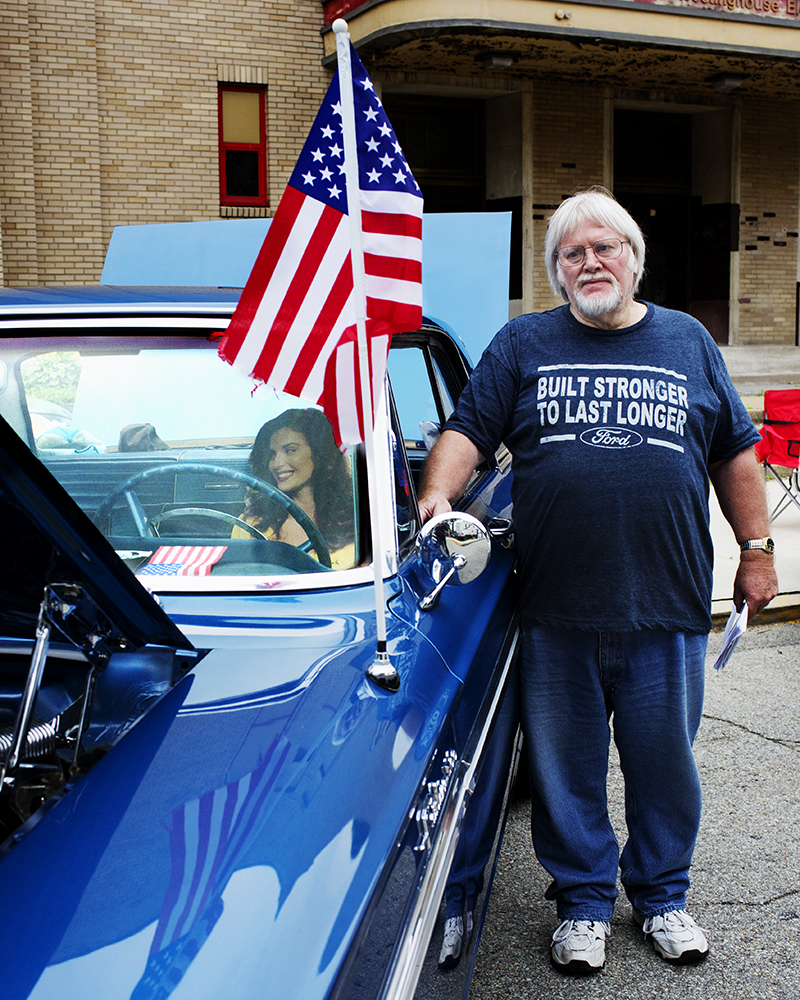 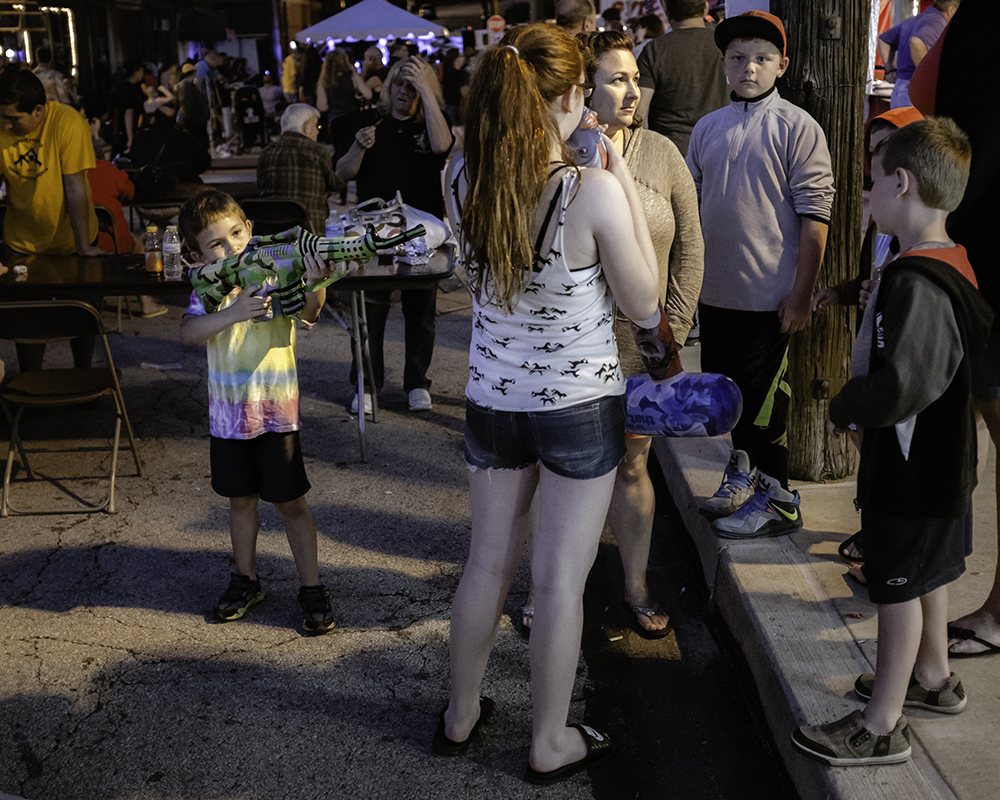 ©Stephen Speranza, A kid plays with his prize from a carnival game. 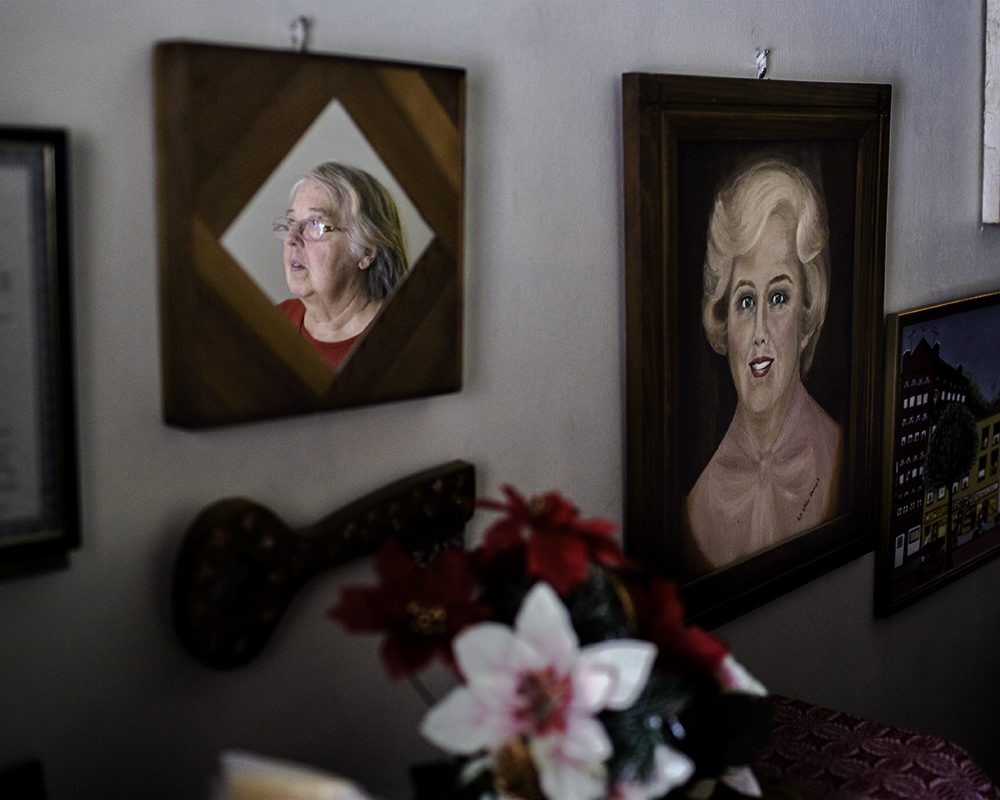 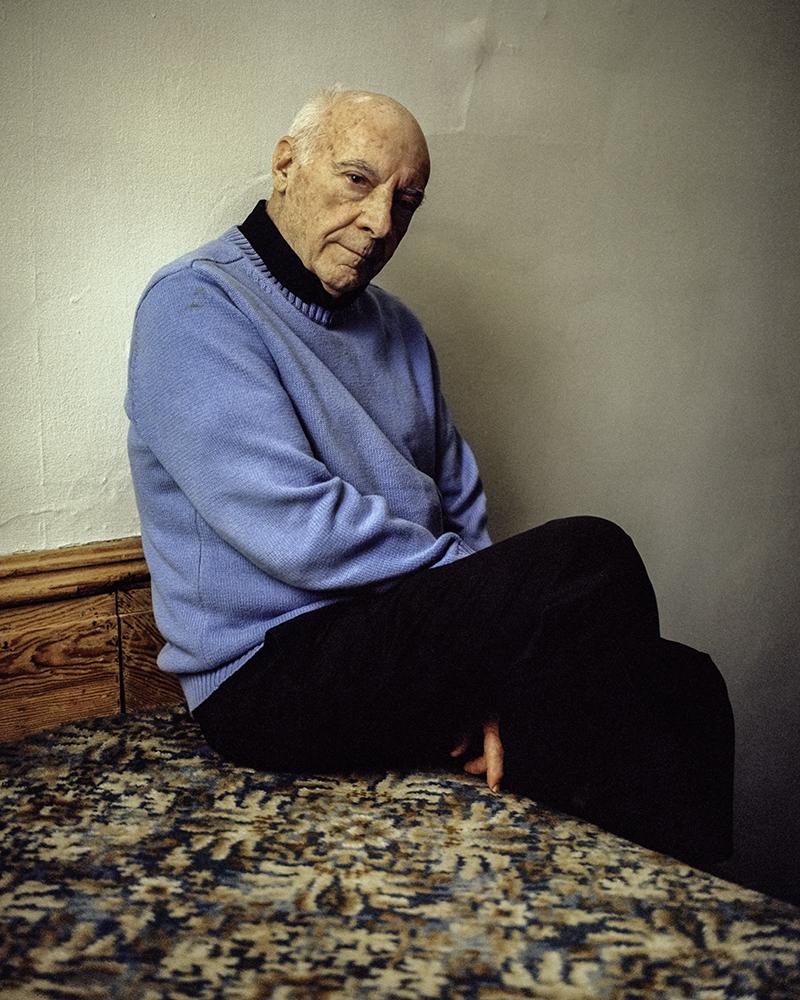 ©Stephen Speranza, Father Campbell of St Jude the Apostle, one of the towns few surviving congregations. 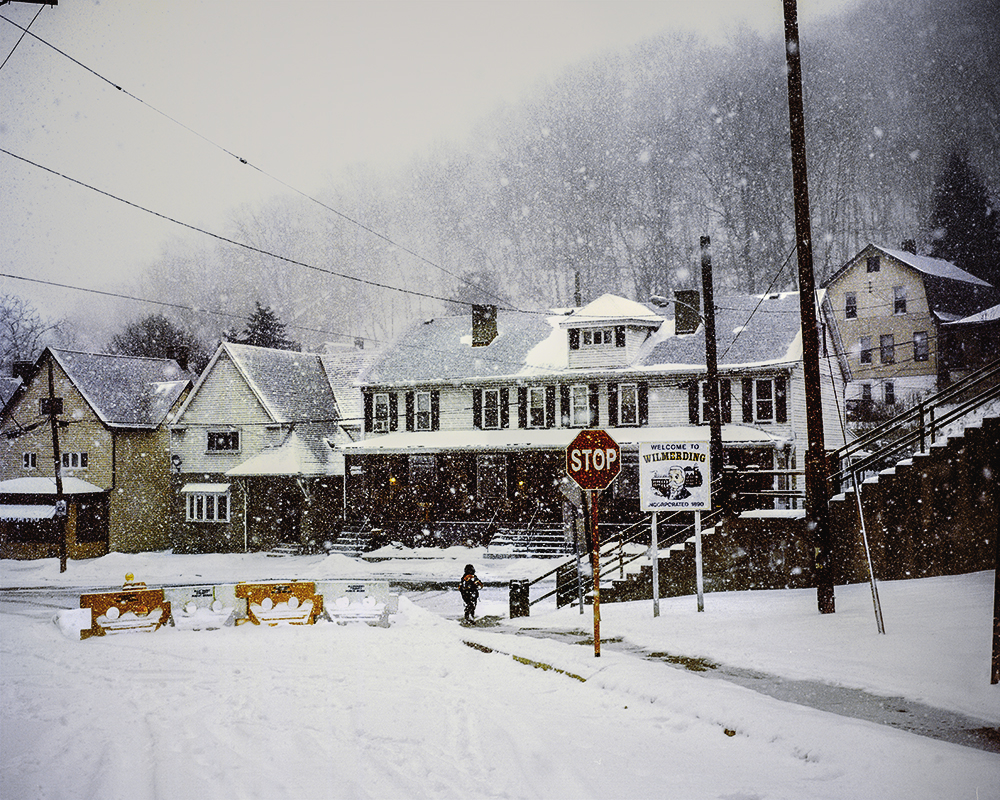 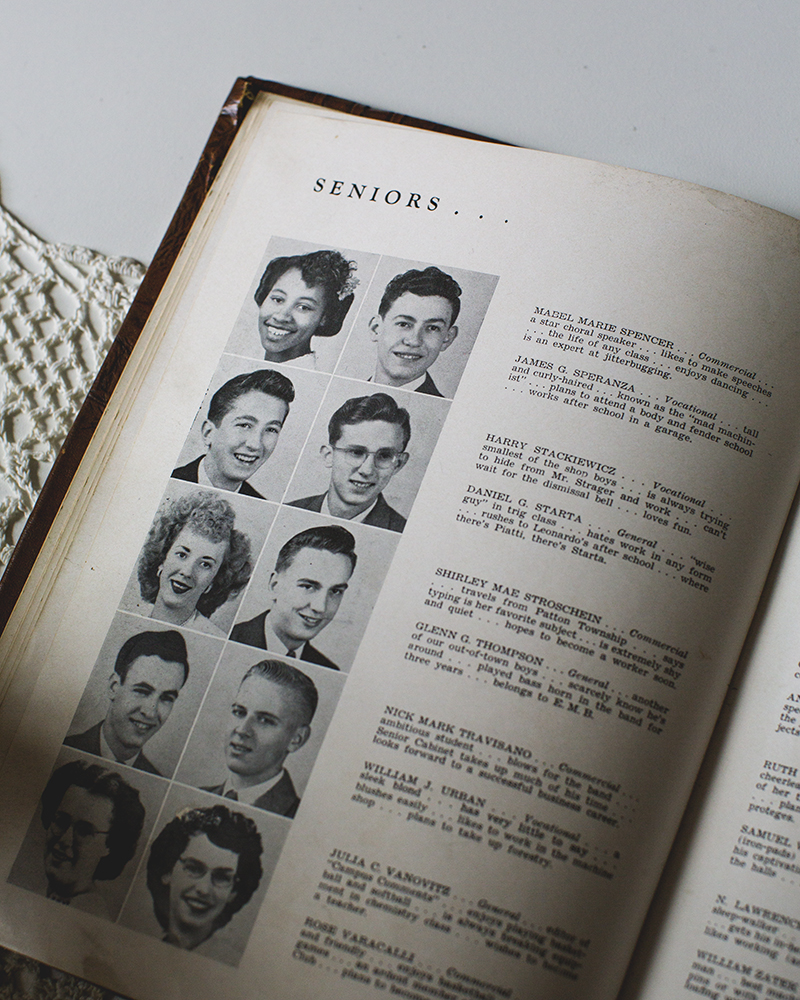 ©Stephen Speranza, My Great Uncle and classmates in their High School yearbook. 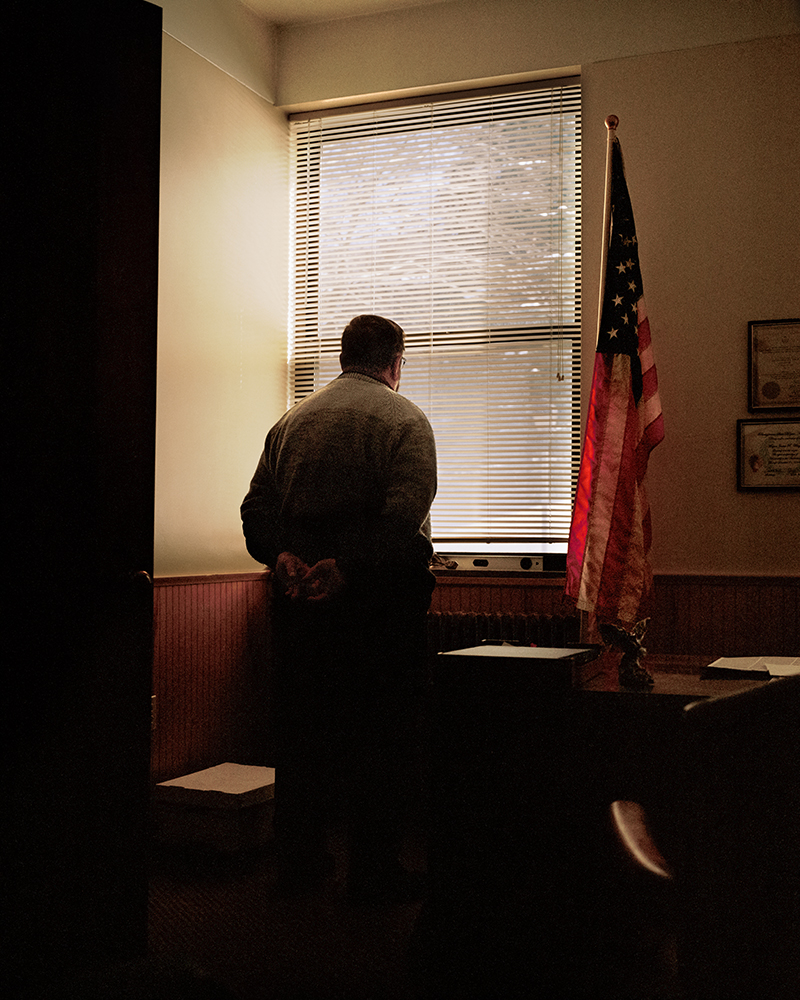 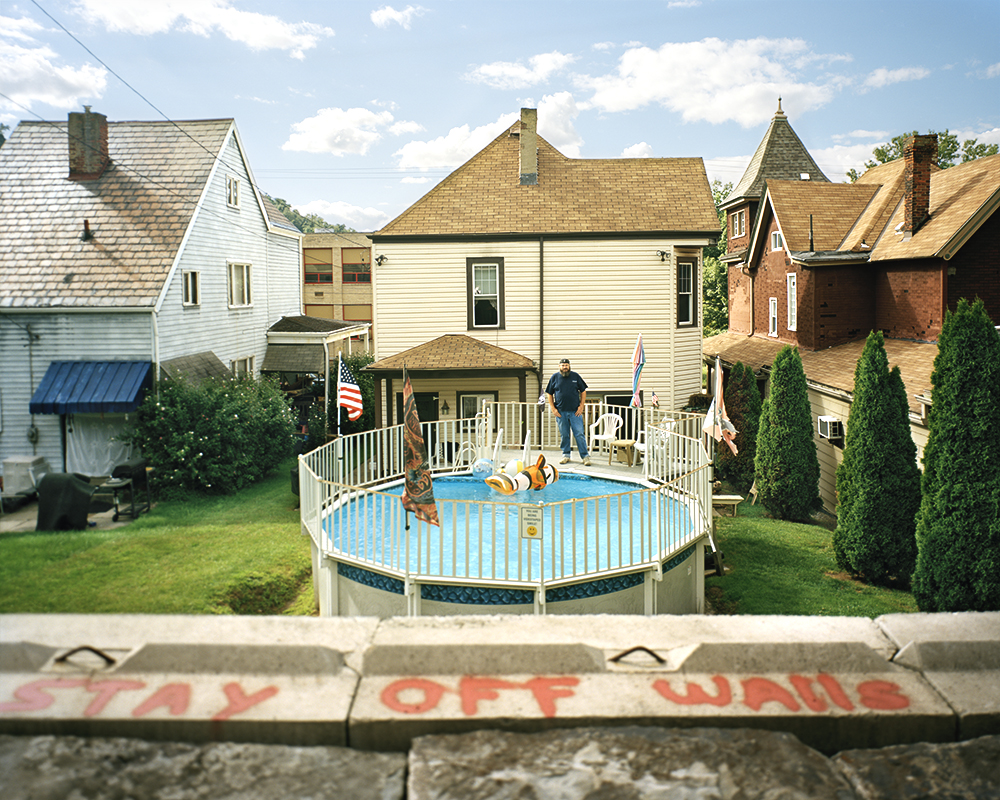 ©Stephen Speranza, Jim displays warnings to potential intruders all around his home on Marguerite Avenue.

NEXT | In The South Bronx of America: Photographs by Mel Rosenthal at the Museum of the City of New York >
< Mary Anne Mitchell: Meet Me in My Dreams | PREV