Andrew Feiler: Without Regard to Sex, Race, or Color by Polly GaillardMarch 4, 2017 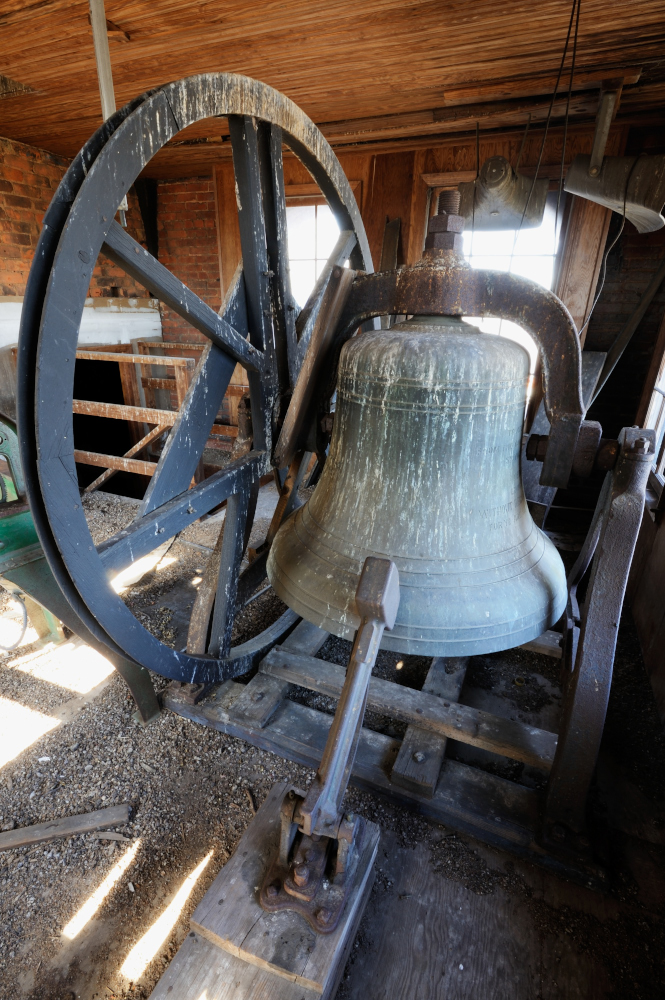 Andrew Feiler’s project Without Regard to Sex, Race, or Color is a visual of account of what remains within the confines of Morris Brown College, a historic black college that closed its doors in 2003 due to financial pressures and scandal. Feiler, shaped by growing up as a minority in the South, searches for human presence in the halls of the former black college, founded in 1881. The images articulate generational stories of those that attended and taught at Morris Brown, although the pictures are set amidst urban decay of peeling paint, broken windows, and the solitude of empty ghostlike spaces. In the photographs, one can almost imagine the chapel filled with students bearing Bibles and hear the food court alive with raucous laughter during lunch break. I think about the future, now past, in the young faces of victorious athletes in a photograph placed behind the college’s trophies that no one removed when the campus fell silent. Feiler documents the quiet campus without summoning nostalgia in his color imagery, but with a mindset of truth and fact that gives new meaning to the importance of the institution and its misplaced history.

After the Civil War, approximately 120 colleges were established to educate African Americans, known as historically black colleges and universities (HBCU), one of these being Atlanta’s Morris Brown College. Feiler states that only 3% of American colleges are HBCU, but they host 10% of degree-seeking African Americans. Through his project, Feiler sheds lights on critical dialogues regarding equality of race and opportunity in America. Feiler’s photographs from the series will be on exhibition at the Southeast Center for Photography from May 5th to June 24th, 2017. Without Regard to Sex, Race, or Color; The Past, Present, and Future of One Historically Black College was published in 2015 by University of Georgia Press.

Andrew Feiler is a fifth-generation Georgian. Having grown up Jewish in Savannah, he and his art have been shaped by the rich complexities of the American South and of being a minority in the South: history and culture, geography and race, tradition and conflict, injustice and progress. Andrew’s photographs have won numerous awards. His work has been featured in museums, galleries, and magazines and is in a number of public and private collections. He earned his bachelor’s degree in economics from the University of Pennsylvania’s Wharton School. He earned his master’s in American history from Oxford University and his master’s in business administration from Stanford University. More of his photography can be seen at andrewfeiler.com. 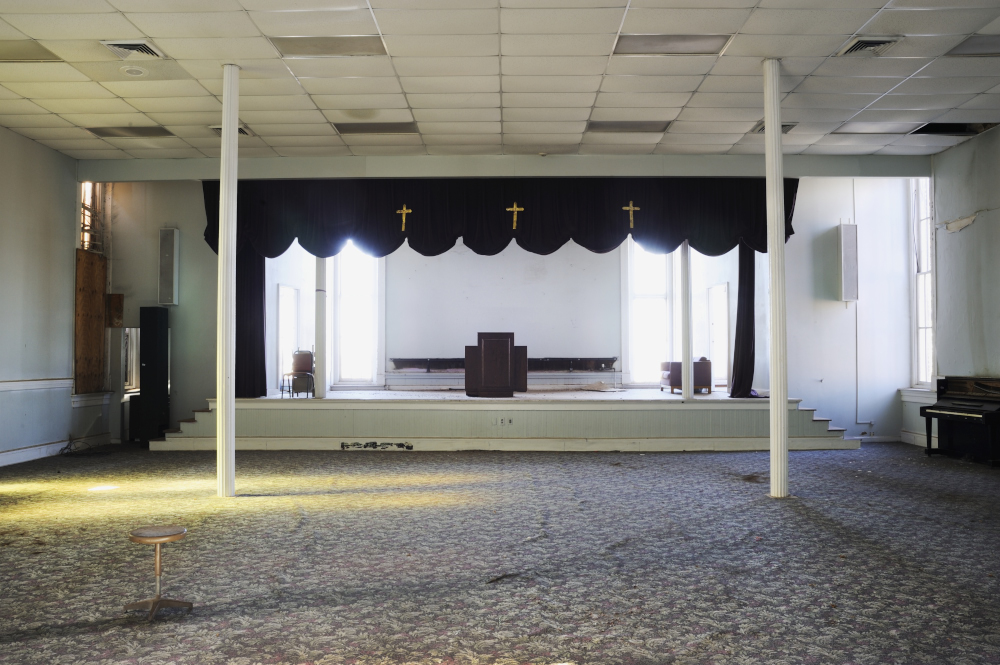 A large bell hangs in the clock tower overlooking the now quiet campus of Morris Brown College. Its inscription reads, in part, Dedicated to the Education of Youth, Without Regard to Sex, Race or Color.

Predominantly in the decades after the Civil War, about 120 colleges were established to educate African Americans. Over time these schools became known as historically black colleges and universities (HBCUs). One of these colleges is Morris Brown.

Morris Brown was founded in 1881, one of the rare HBCUs founded by African Americans as most were founded by white philanthropists and missionaries from outside the South. But over time the college’s finances became increasingly precarious, and in 2003 the school lost its accreditation to financial pressures and scandal. Today its campus is largely abandoned.

I was granted unique access to the hauntingly silent campus of Morris Brown and spent a year shooting a sixty image body or work. A book of this work, Without Regard to Sex, Race, or Color, was recently published by the University of Georgia Press. Its title is inspired by the inscription on the school bell.

During my time on campus, I sought visual moments and emotional touch points that illuminate the stories in these stilled classrooms and hallways. In part this saga is a Morris Brown story, but it also an HBCU story. Each HBCU has a proud past. Each faces significant challenges. Each has uncertainties in its future. But in the research that I did as part of my work, one statistic is glaring: The roughly one hundred HBCUs that remain are a mere 3% of colleges in America but they represent more than 10% of African Americans who go to college and more than 25% who graduate with degrees. These facts replant this story firmly in the midst of one of the core debates raging in our society: how do we create opportunity in American? How do we create onramps to the middle class? 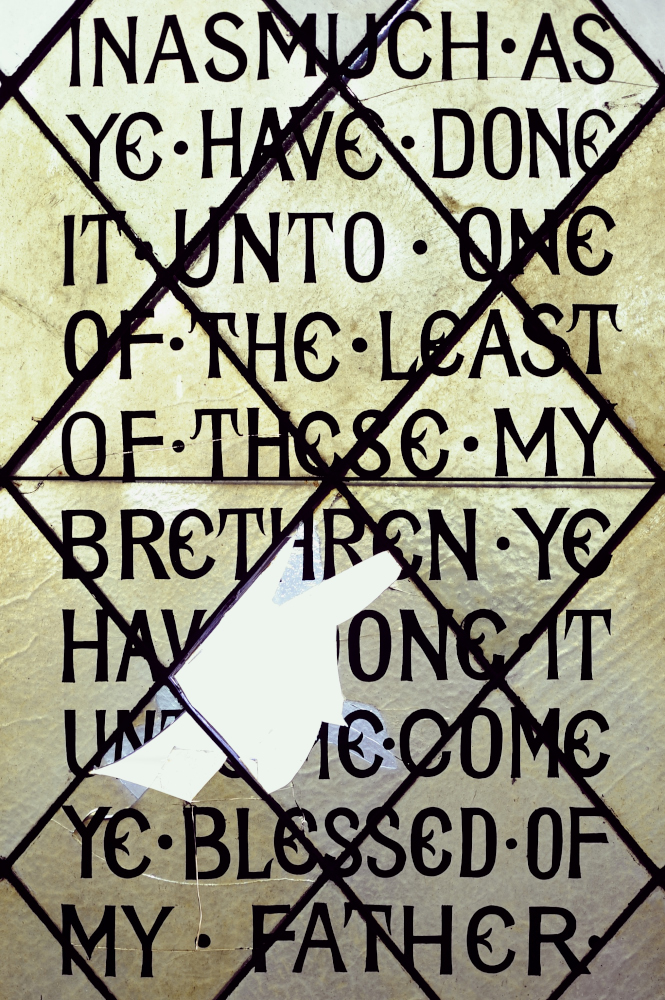 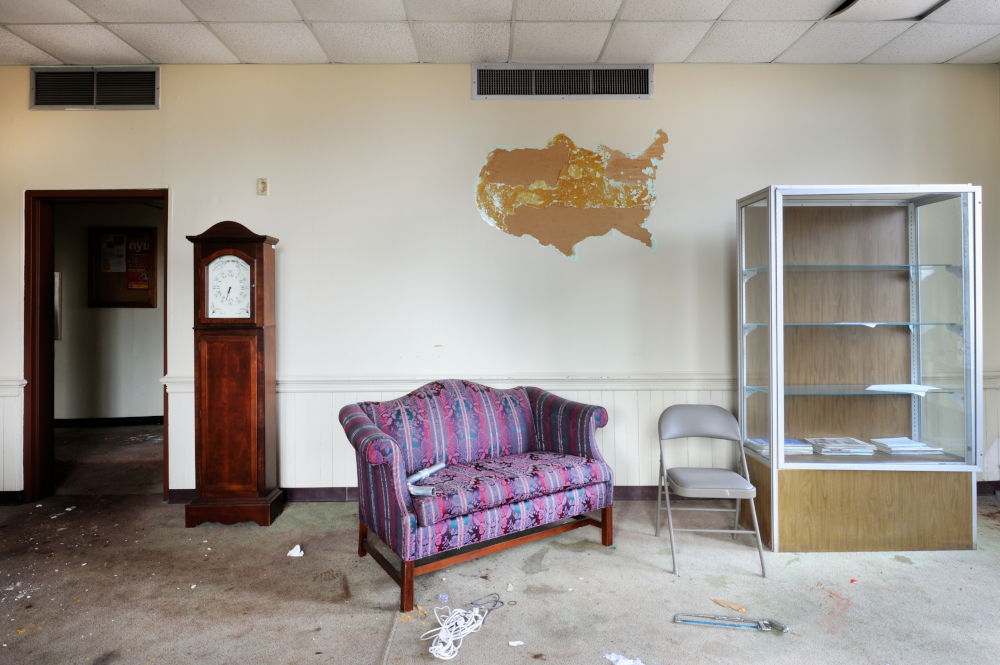 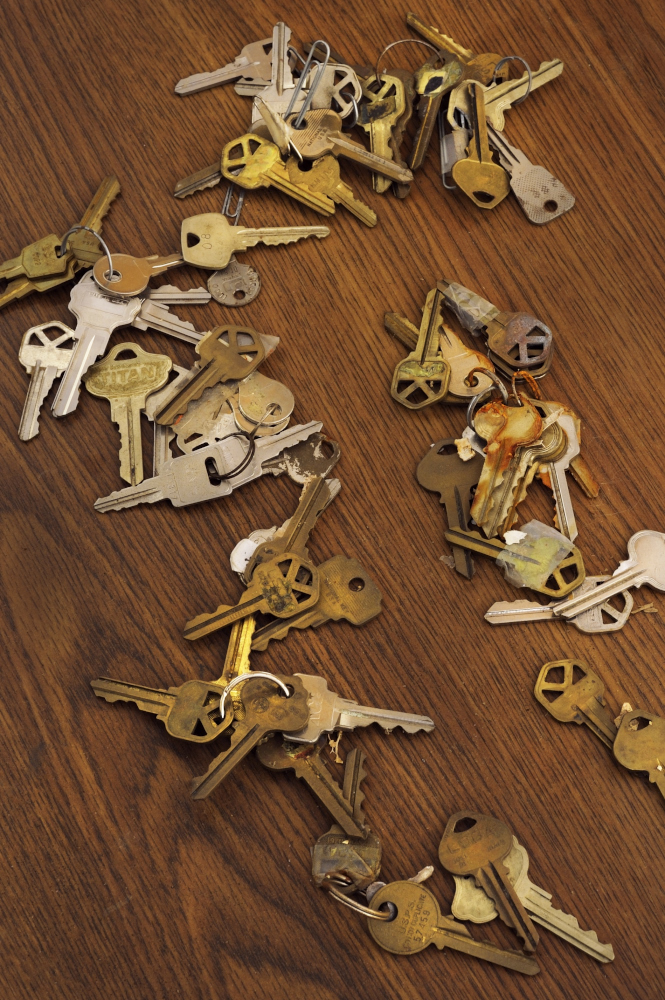 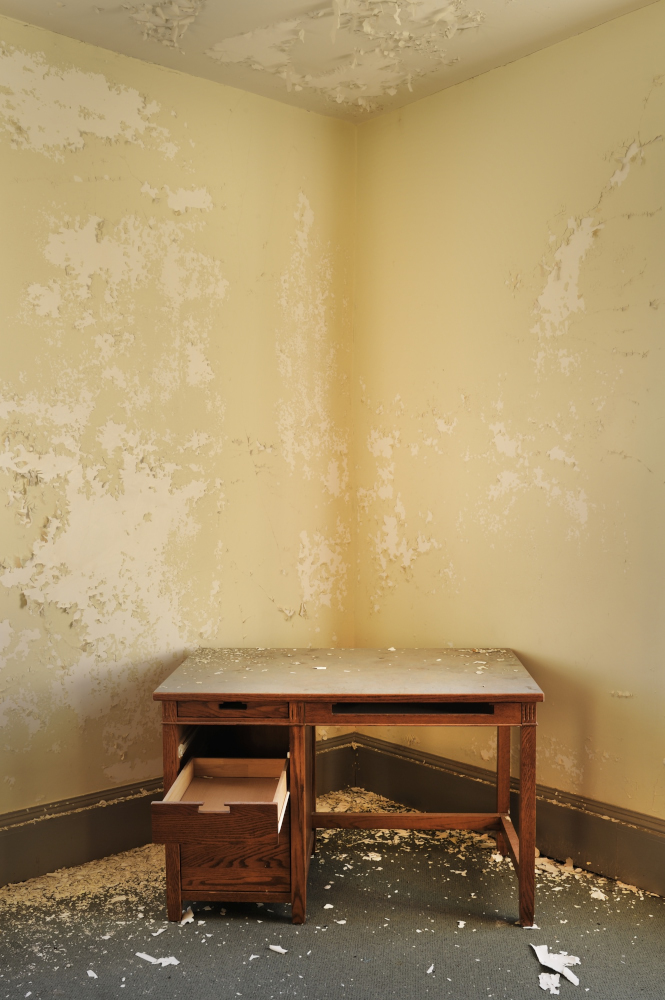 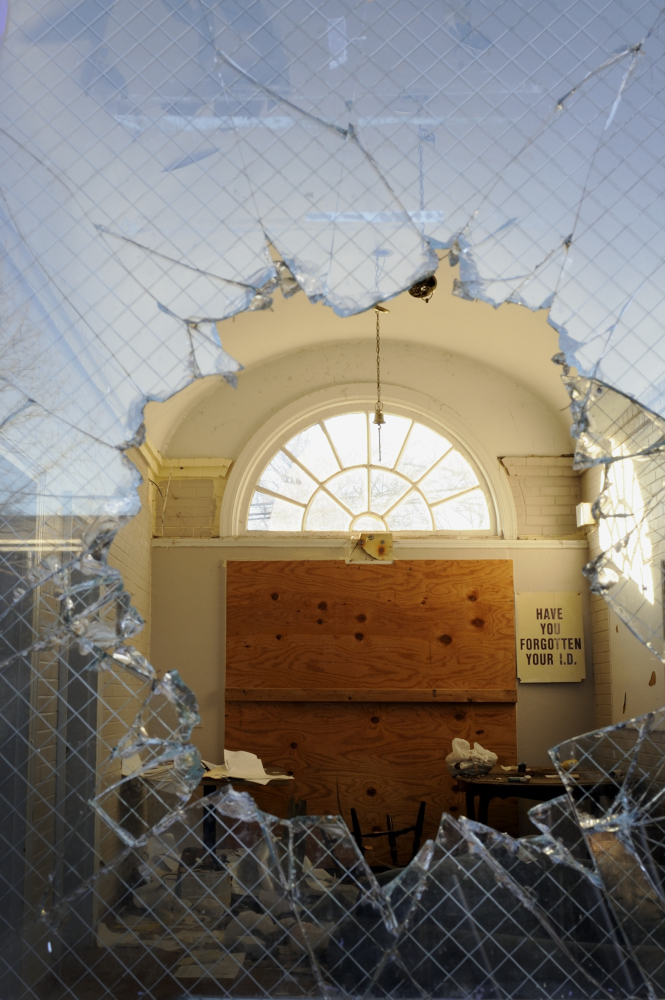 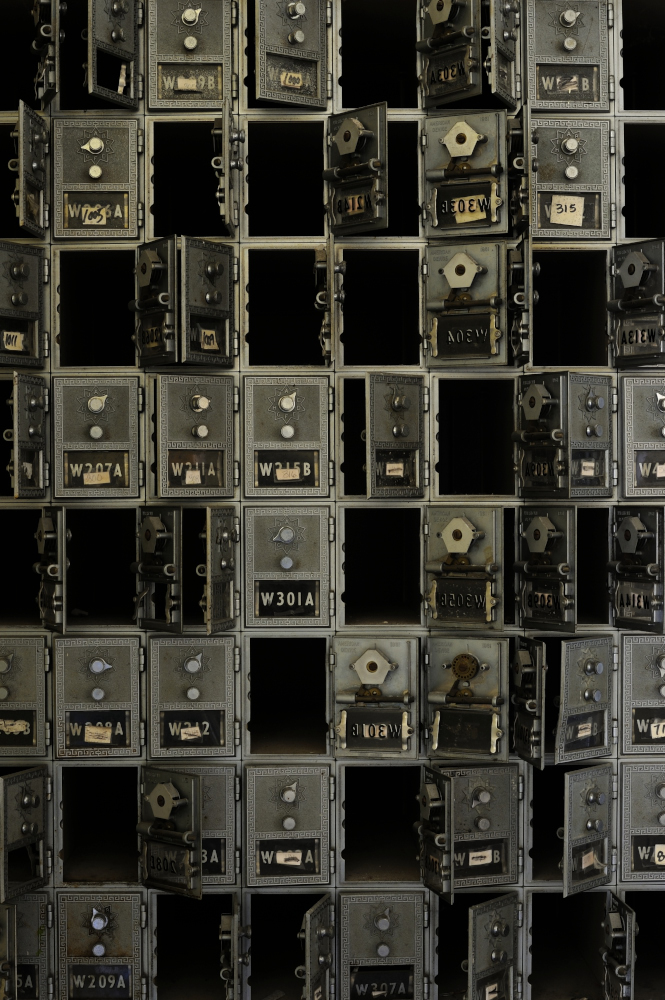 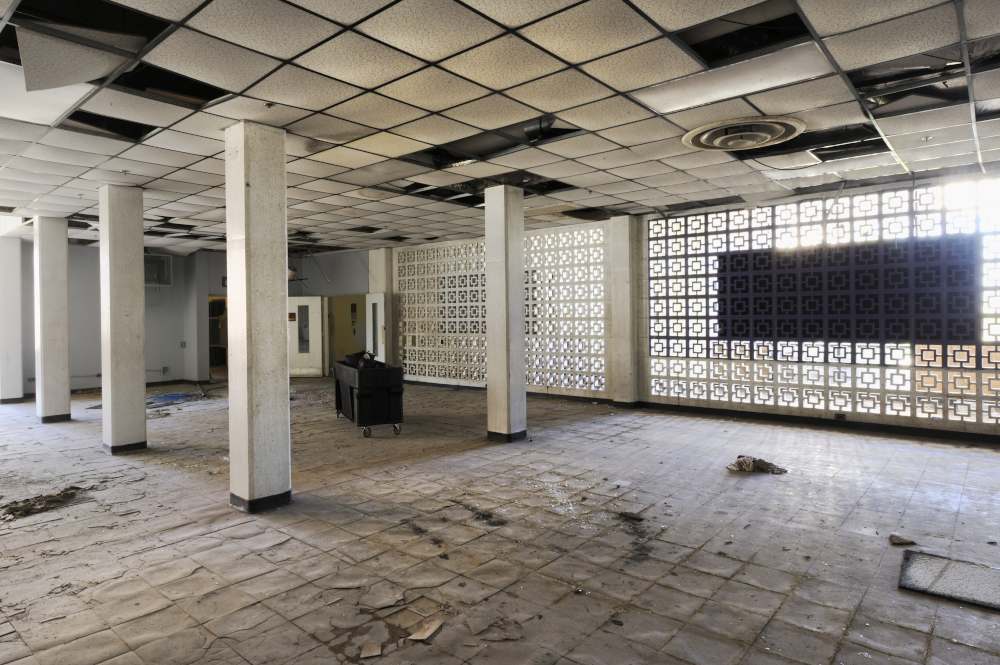 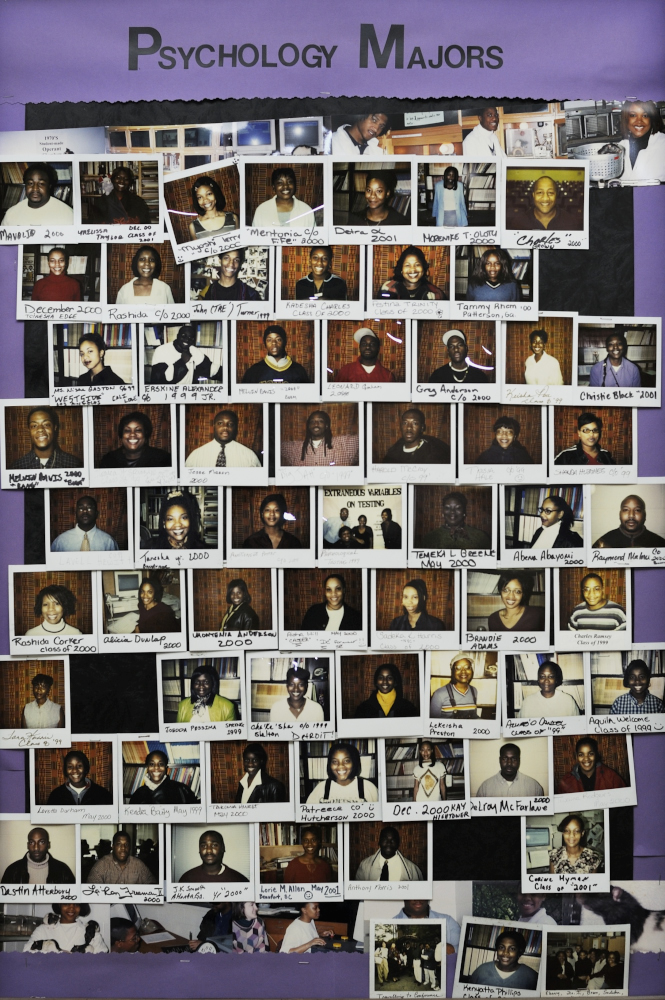 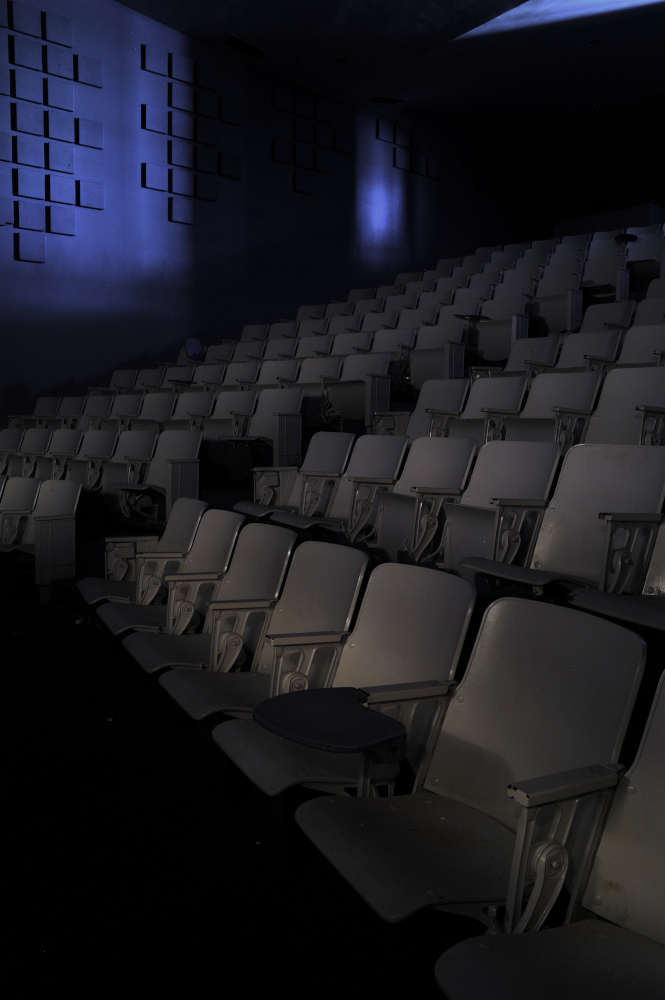 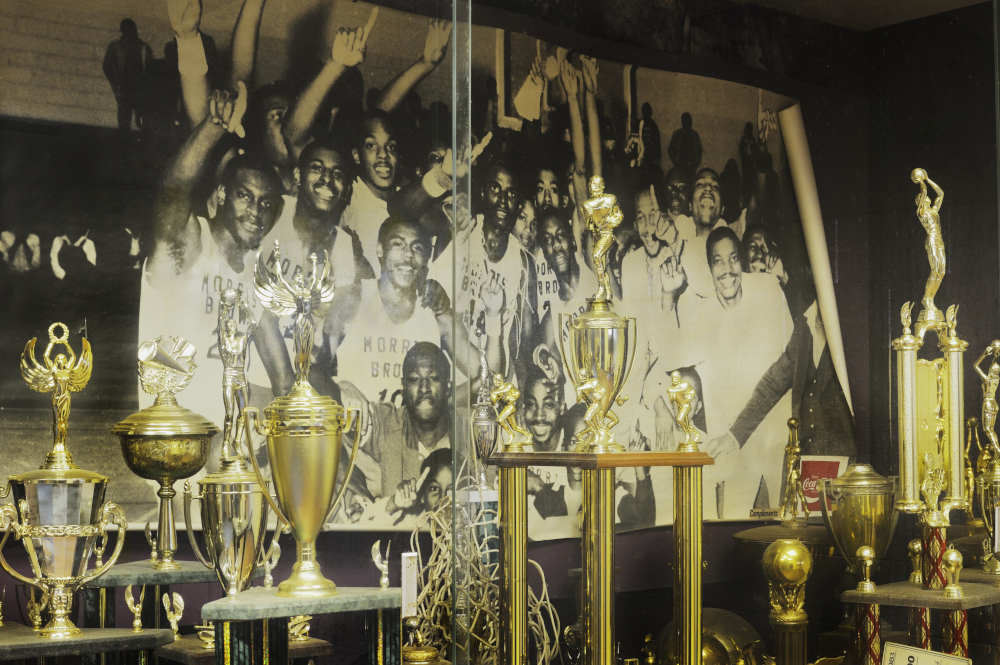 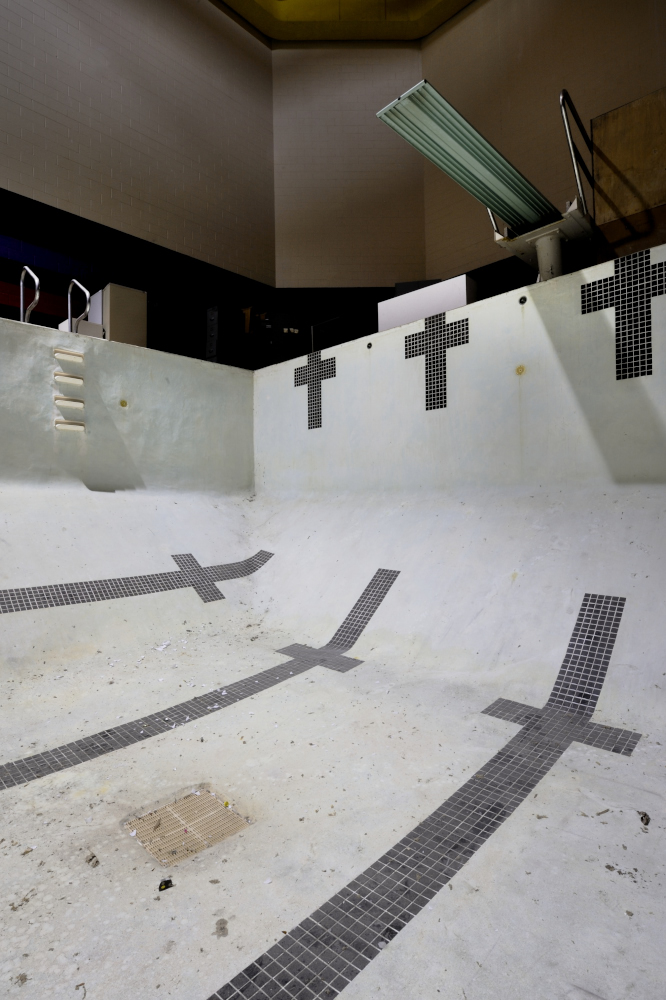 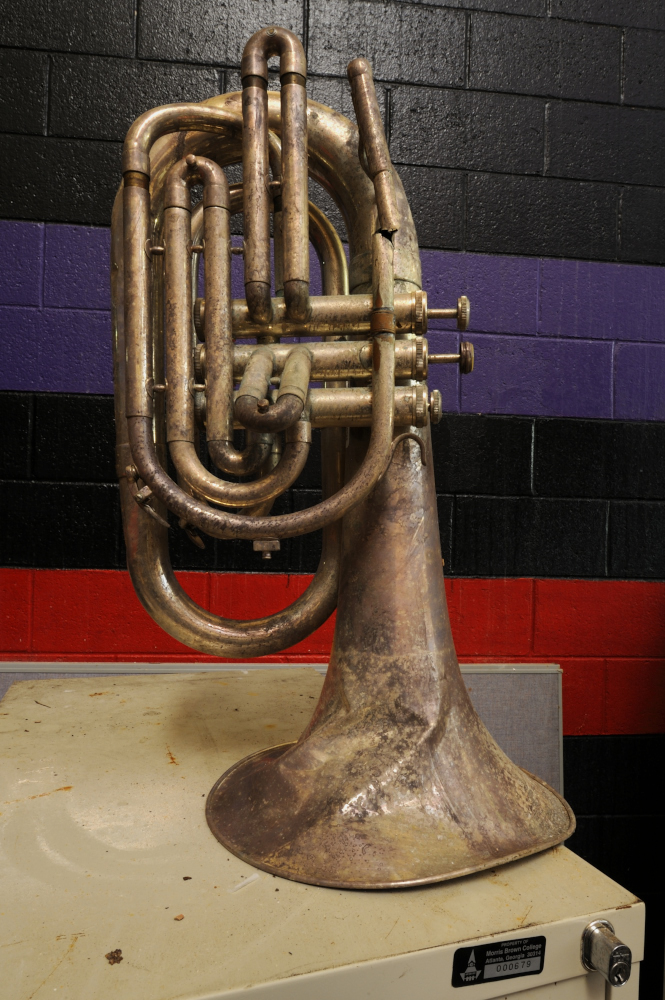 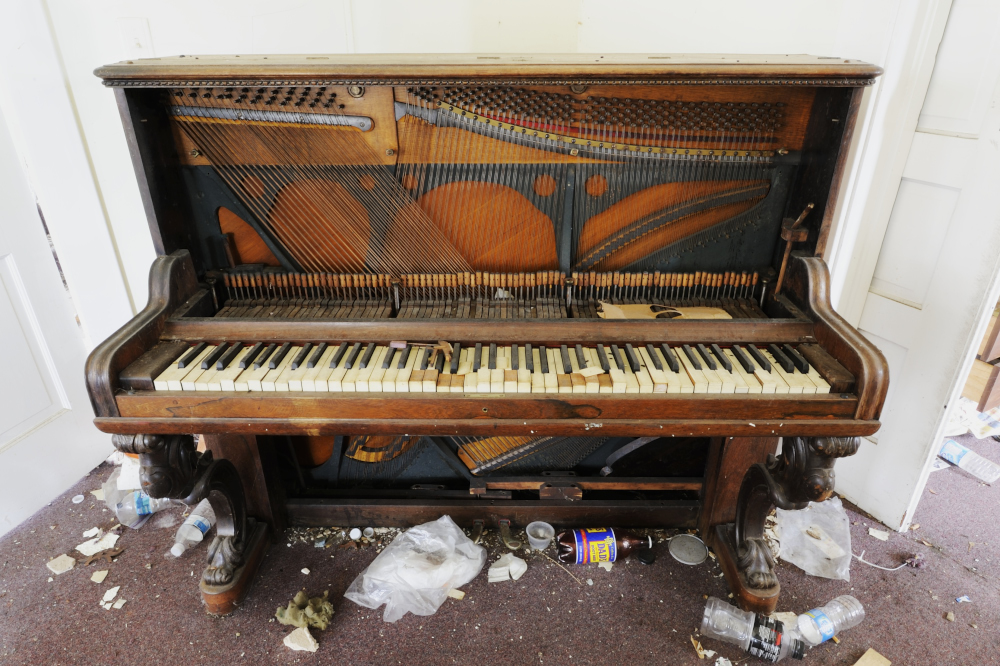