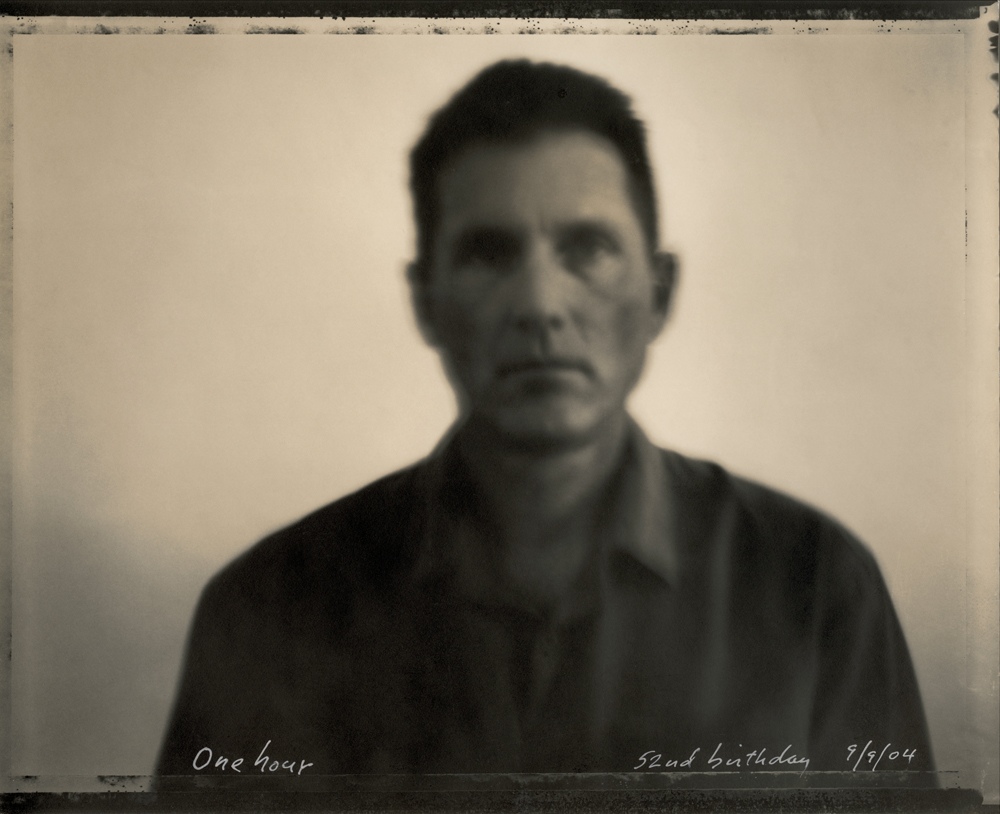 Mark Klett is a photographer and educator based in Arizona. The photographs from his series Time Studies explore the concept of time and space. Theories on this subject have been a topic of debate for physicists and philosophers throughout history, and an ongoing source of inspiration for artists.

In this series, Klett recorded different moments in time on the same sheet of film. He focused on the movements that occur naturally during different times of the day or night, like the moon moving across the sky, or staged transitions and captured the visual changes over time. What the viewer sees is a compression of several moments visible within one photograph.

Time is most often perceived as continual progression from the past to the future, yet within some of these photographs, multiple points in time exist side by side. These photographs pose questions that challenge that common notions of time and ultimately, human perception. 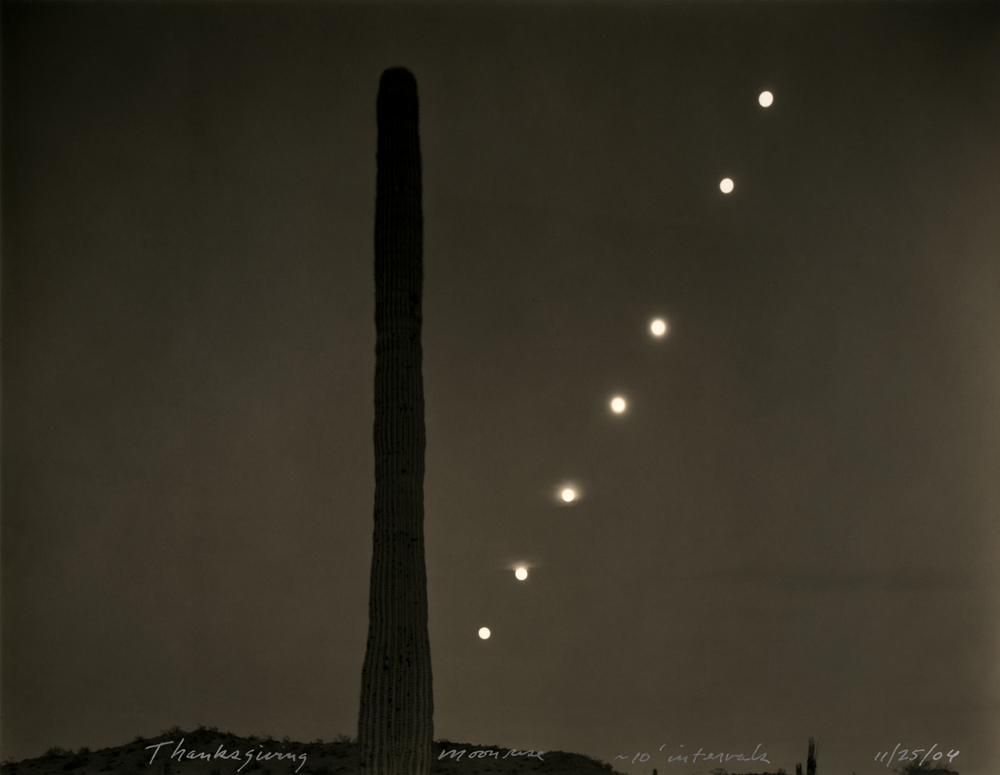 Mark Klett is a photographer who was trained as a geologist before turning to art practice. He often makes new work about landscapes or places in response to historic images or texts, drawing attention to the relationships between the past, present and possible futures. His projects explore time, change and perception; and often examine the language of photographic media through use of new technologies.

Klett has received fellowships from the Guggenheim Foundation, the National Endowment for the Arts, the Pollock- Krasner Foundation, the Buhl Foundation, and the Japan/US Friendship Commission. His work has been exhibited and published in the United States and internationally for almost forty years, and his work is held in over eighty museum collections worldwide including the Whitney Museum, the Museum of Modern Art, the Museum of Fine Arts Houston, the Los Angeles County Museum of Art, the San Francisco Museum of Modern Art, the Nelson Atkins Museum, the Center for Creative Photography, the Art Institute of Chicago, the National Gallery of Art, the Victoria and Albert Museum, and the Bibliotheque Nationale.

Klett lives in Tempe, Arizona where he is Regents’ Professor of Art and Distinguished Sustainability Scholar at Arizona State University. 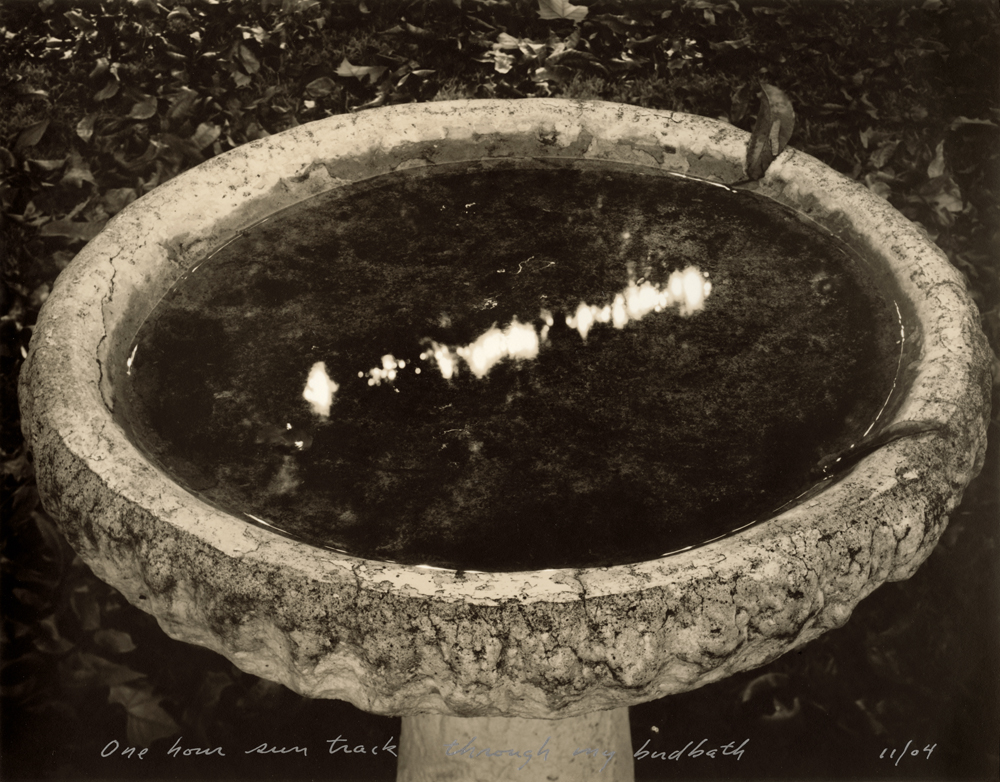 ©Mark Klett, One hour sun track through my birdbath 11/04

In 2004 I began making a small group of photographs that I thought of as “time and space equations.” They progressed out of a desire to do a project using film, and my thoughts were influenced by my earlier work in rephotography. That work raised some unresolved questions about the nature of time and change. At first I thought that change was a function of time passing, but from the work it seemed that change itself is the truest measure of time.

For this series I wanted to focus on a two questions: how long is a “moment,” and how do photographs express duration? In practice the moment of any photograph is a fixed length of time corresponding to the camera’s exposure. Usually this is instantaneous, often faster than the eye can see. But the camera is also capable of describing events that occur too slowly for the eye to see; and photographs can show us a world that exists virtually unobserved within conventional experience. In the world of the camera, a period of long duration or multiple points in time may exist side by side as the expression of one moment on a single sheet of film. 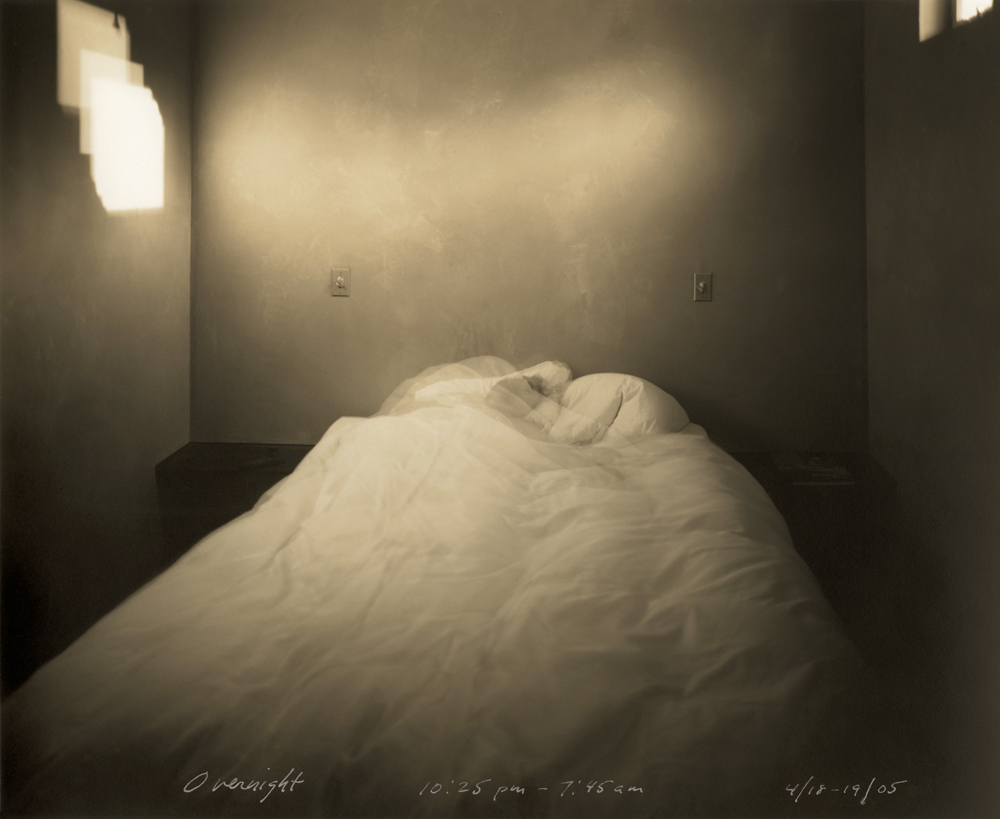 Most of these pictures result from exposures ranging from 10 minutes to two days. They may represent the length of time it took for an everyday event to occur, or the combination of making multiple gazes at a changing event or object, or the slow awareness of the normal passing of a celestial day or night. In these cases the experience of time passing takes place in ways that are different than how time is measured by the methodical movements of a clock or the linear regime of a calendar. They sometimes come closer to the way time feels.

The series began during the period supported by a Guggenheim Fellowship in 2004 and I worked on the series off and on for about two years. 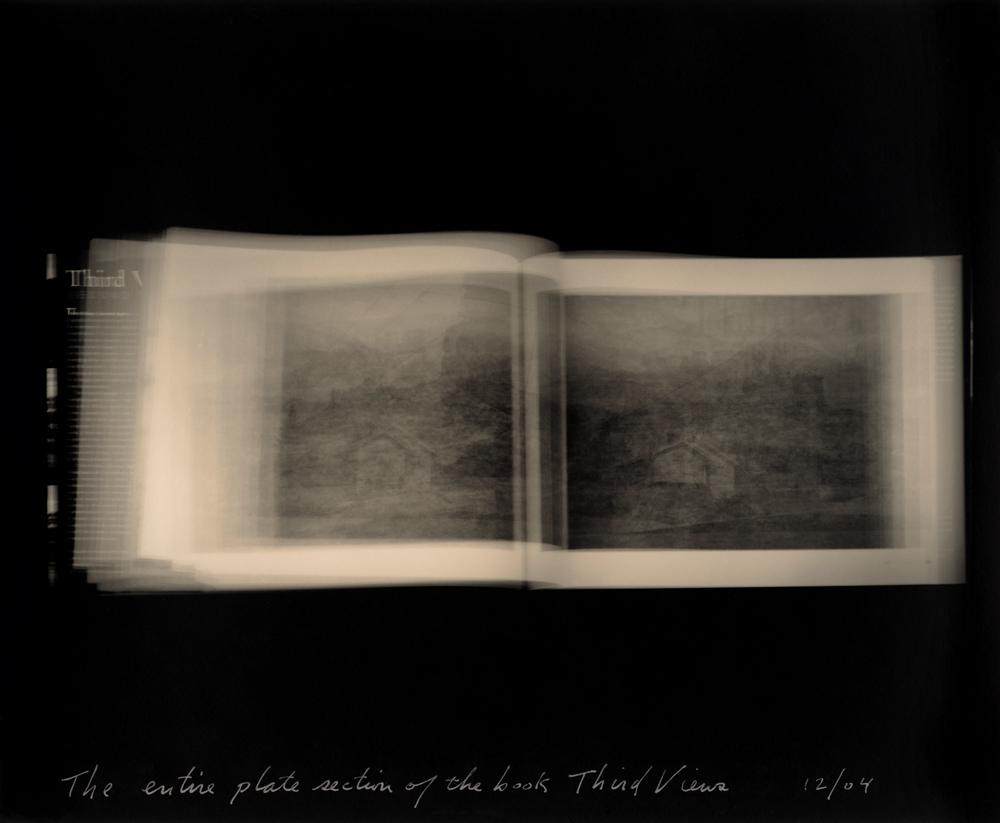 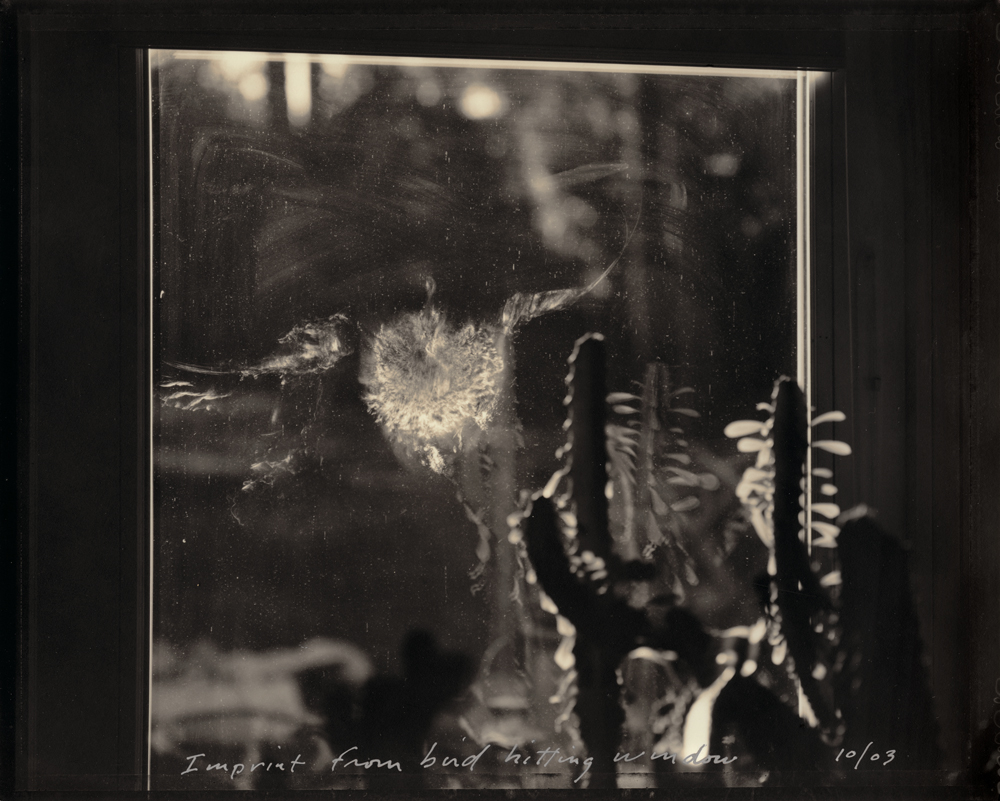 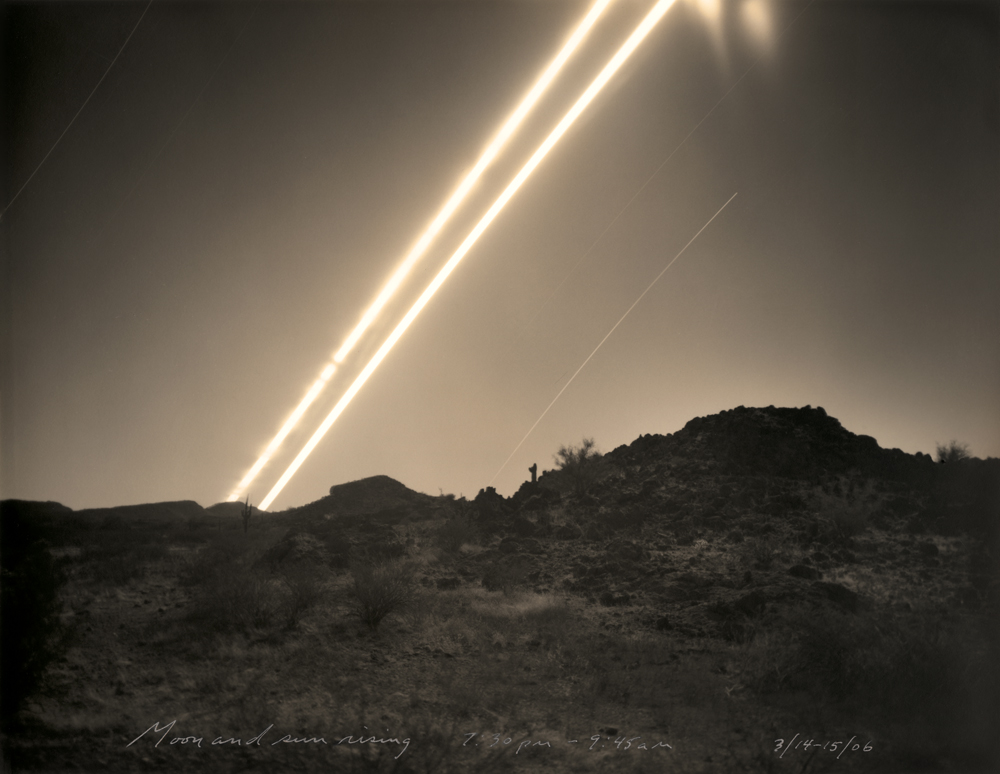 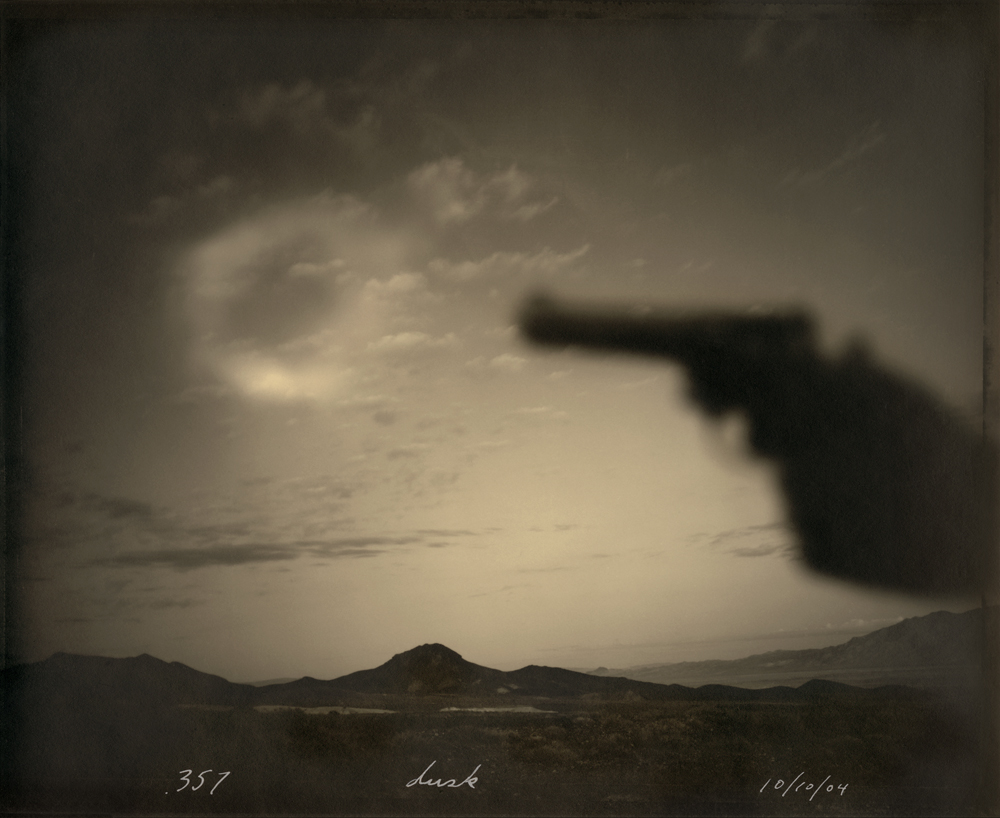 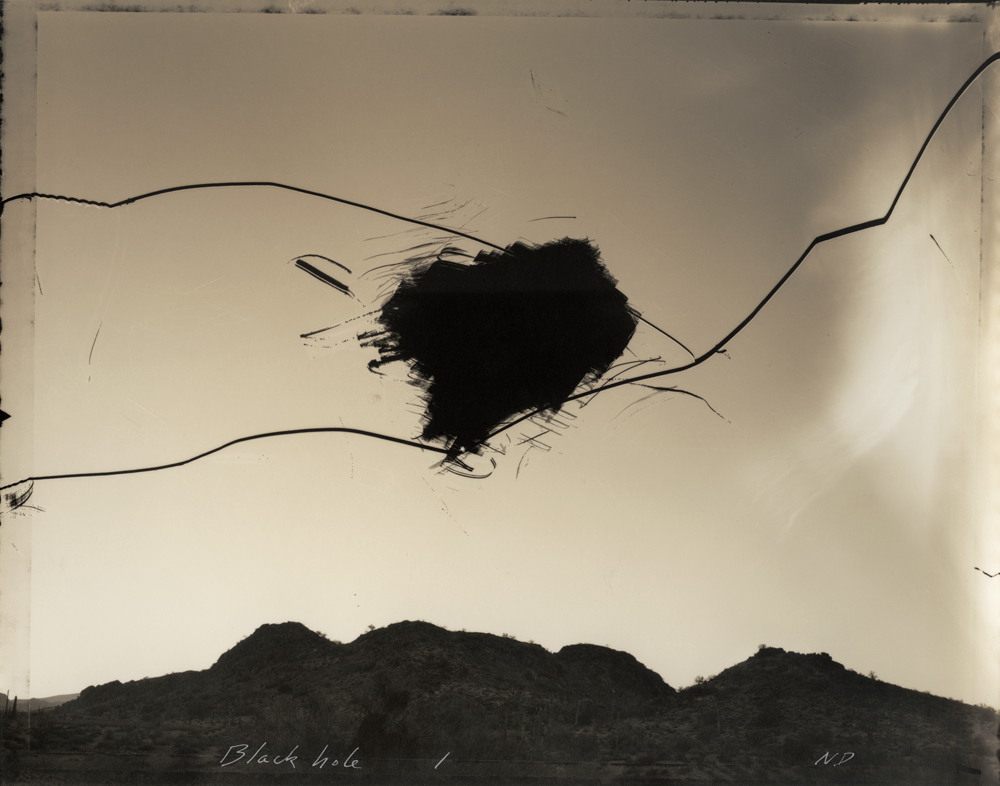 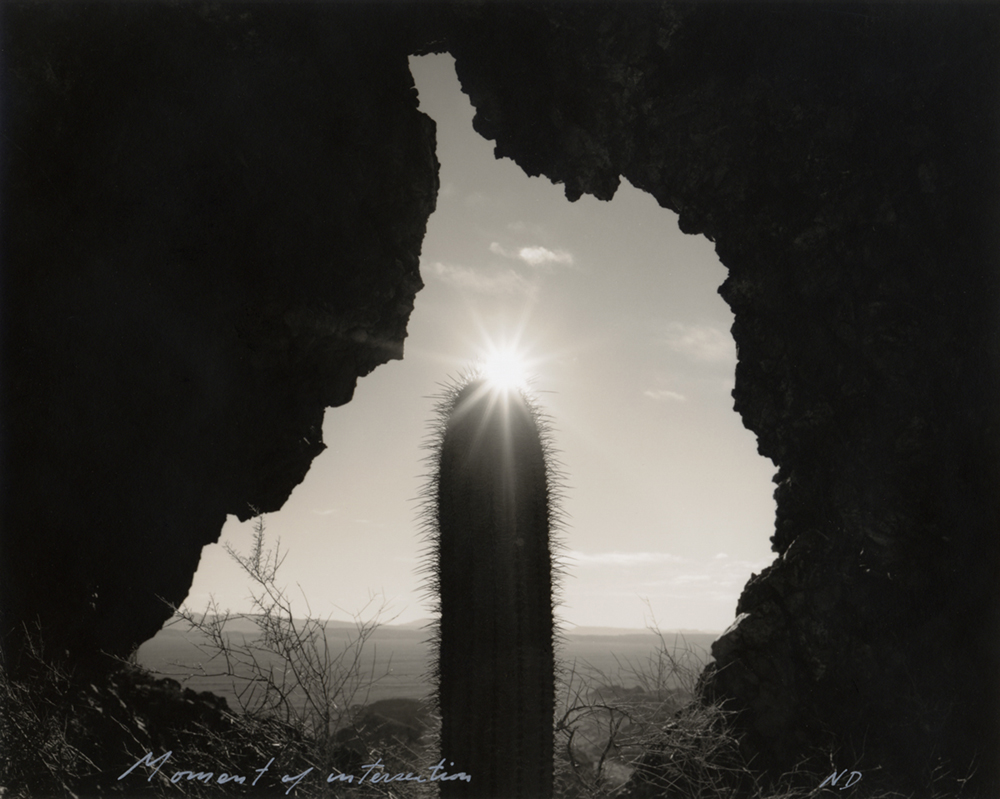 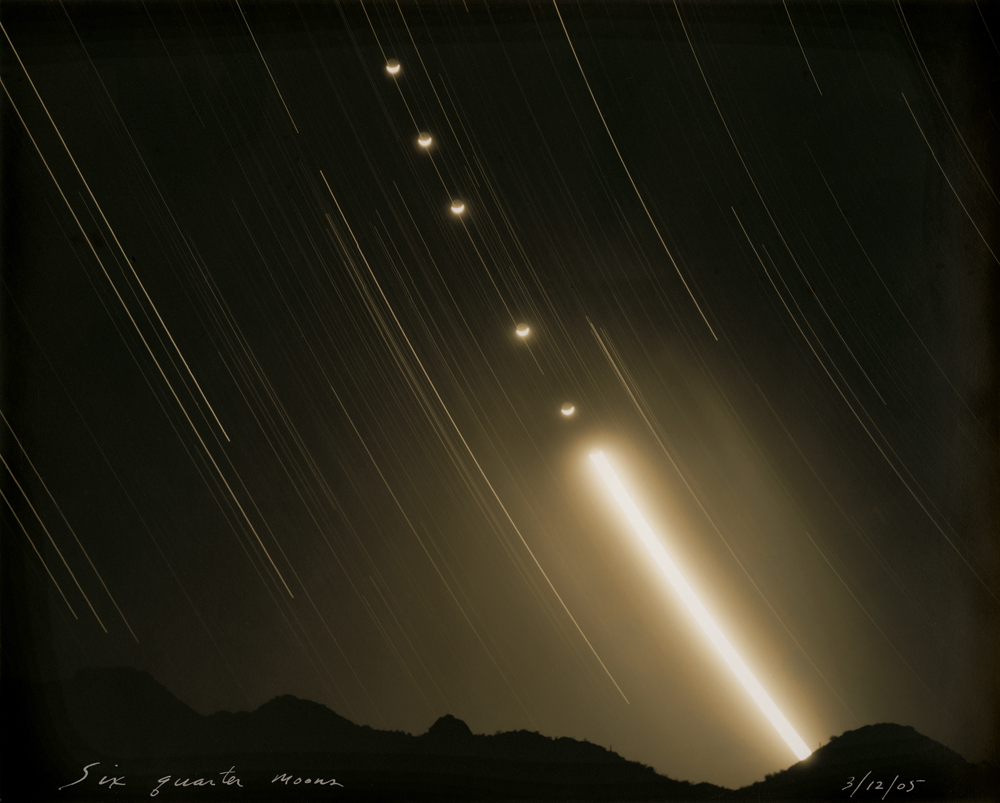 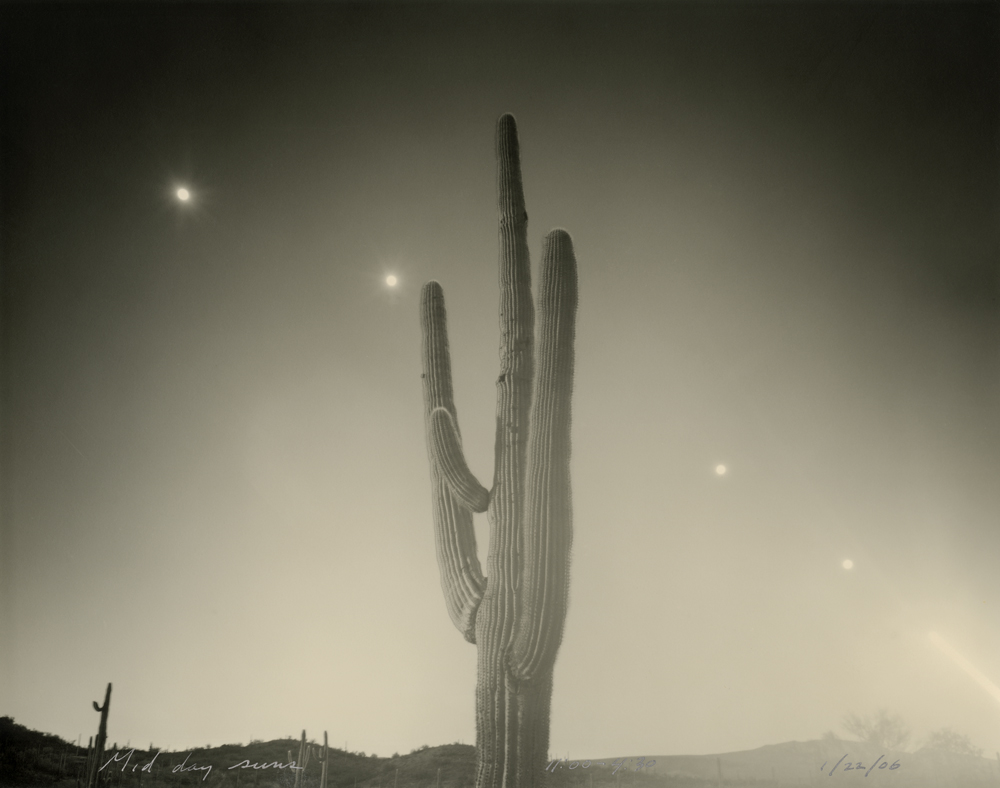 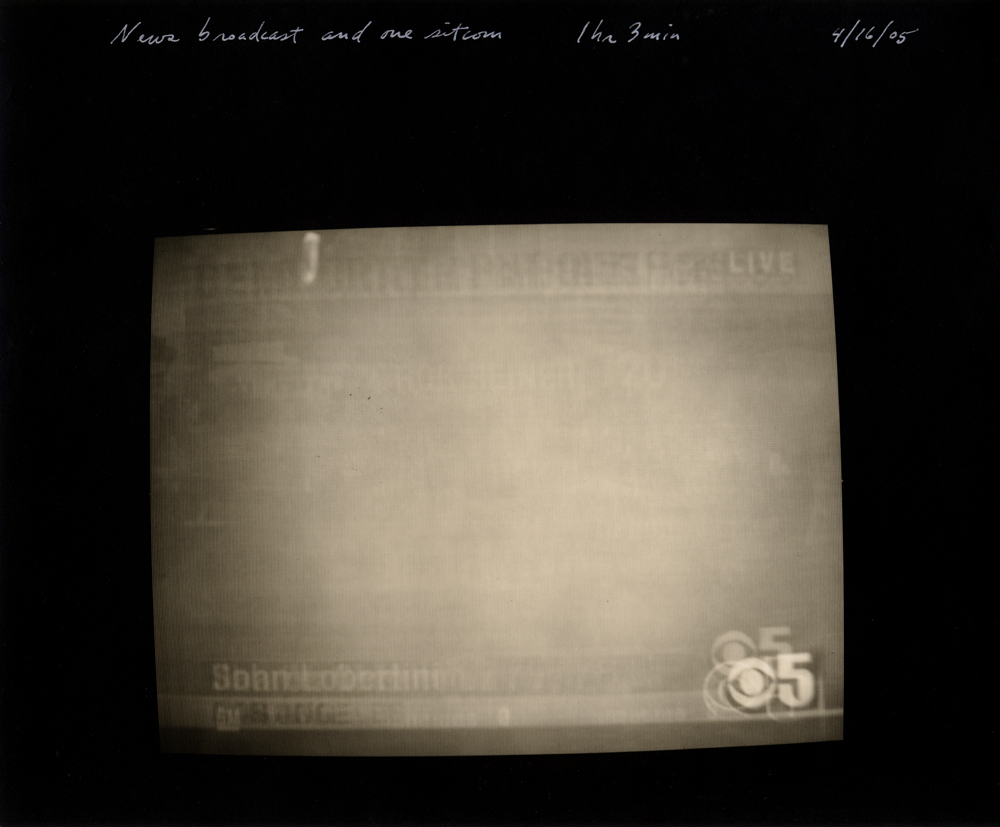 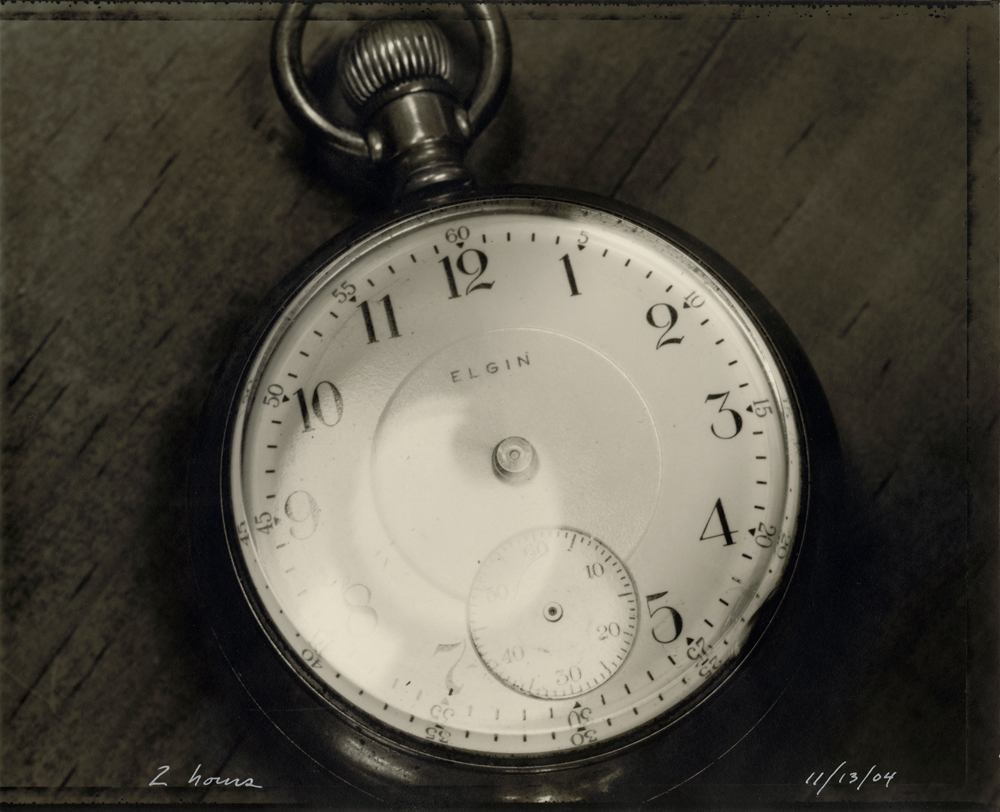 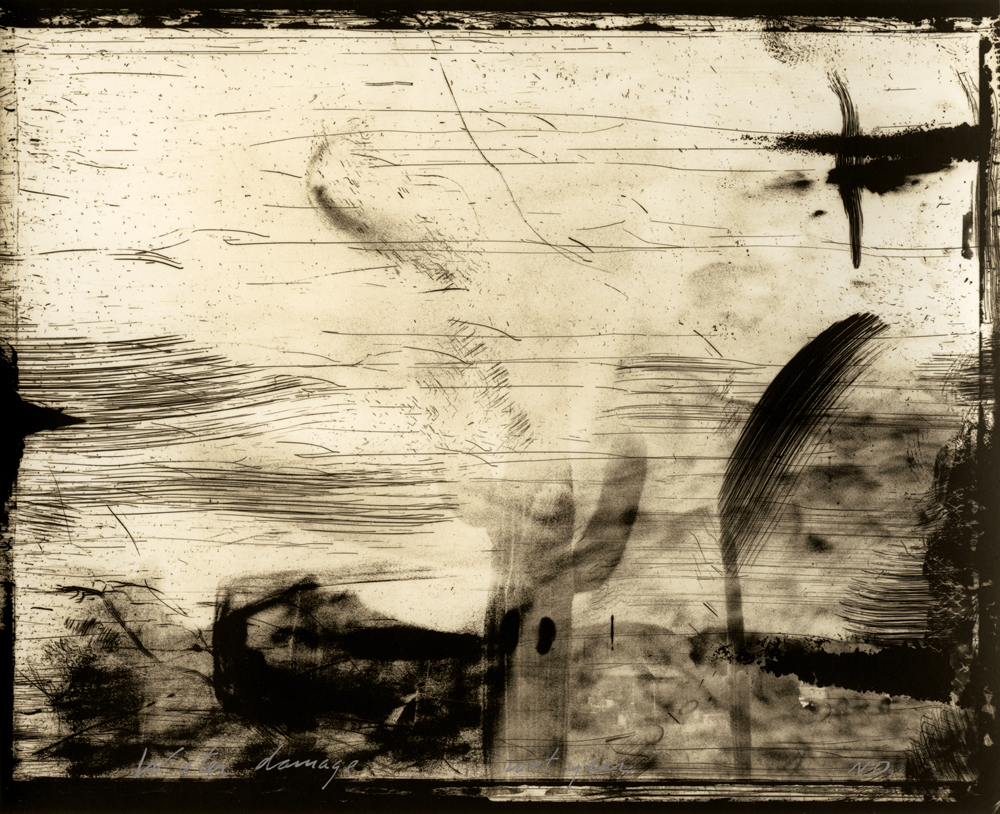