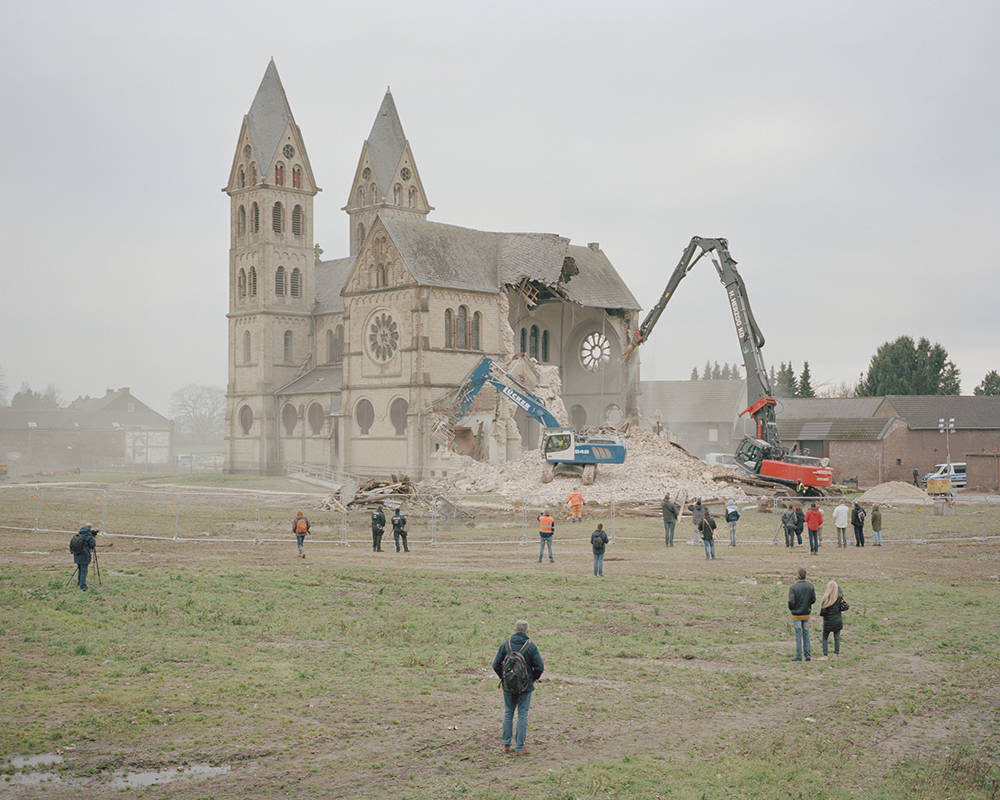 In the 1990’s, just before the integration of digital photography into the college curriculum, I was a student getting my BFA in Photography and developing and printing my own color negatives. Most chose black & white but I felt quite at home with the warm vanilla smell of color chemicals for developing and the pitch-black darkroom for making prints. The cost and craft proved to be an eventual hurdle as digital darkrooms took over.

Refreshingly, the Film Photo Award, established by Eliot Dudik, celebrates and supports artists who use film with the gift of Kodak Professional Film and complimentary processing by Griffin Editions. For this Fall 2021, it was such an honor to act as juror, and read through the proposals and select the Visionary and Student Awards. Magda Biernat and Odette England are such powerhouse artists and fitting of the award. I look forward to seeing what they make and have no doubt the realization of their projected projects will be extraordinary.

The student pool was absolutely outstanding and while I wish I could select everyone, Owen McCarter’s project stood out for the collaborative community aspect.

Congratulations to the winners and finalists and I look forward to seeing the work! 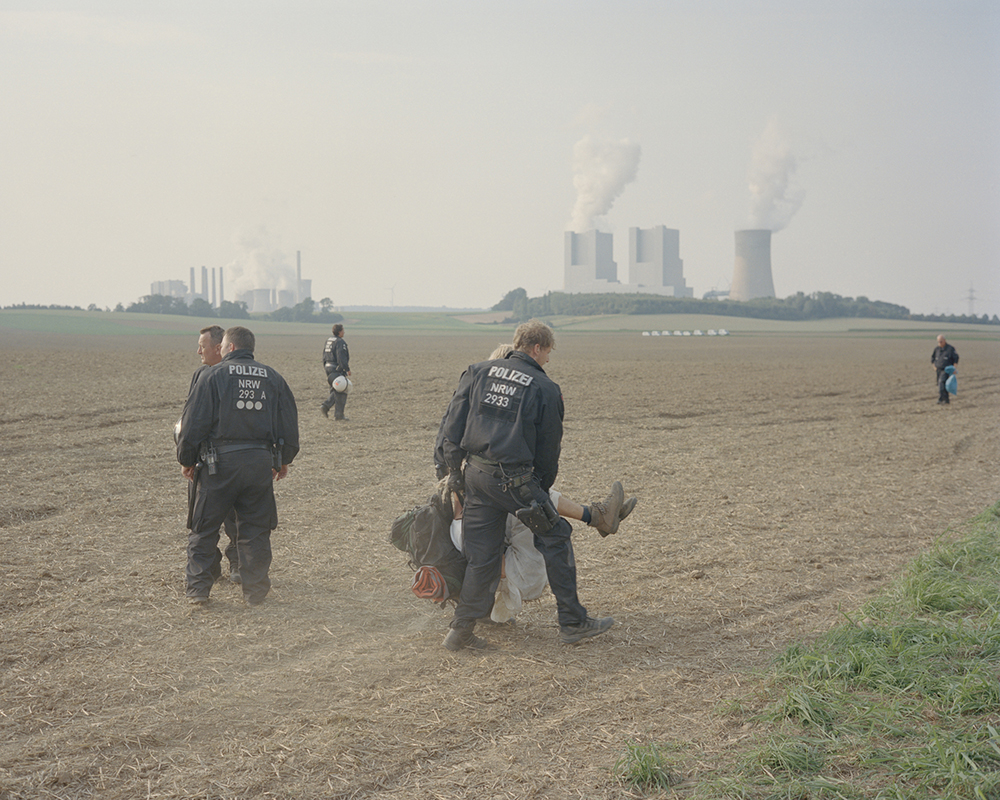 Daniel Chatard (*1996 in Heidelberg) is a German-French documentary and portrait photographer. In his projects, Chatard investigates social dynamics and conflicts. He is particularly interested in how these manifest in physical space. Recurring themes in his research are collective identities, borders and environment. 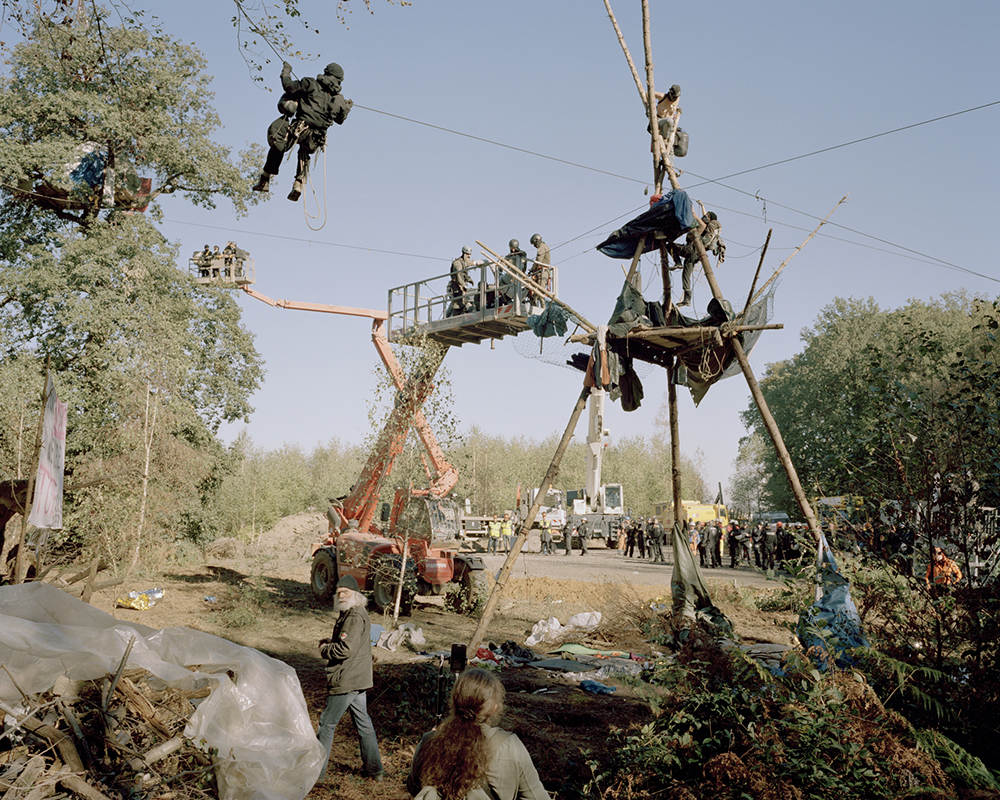 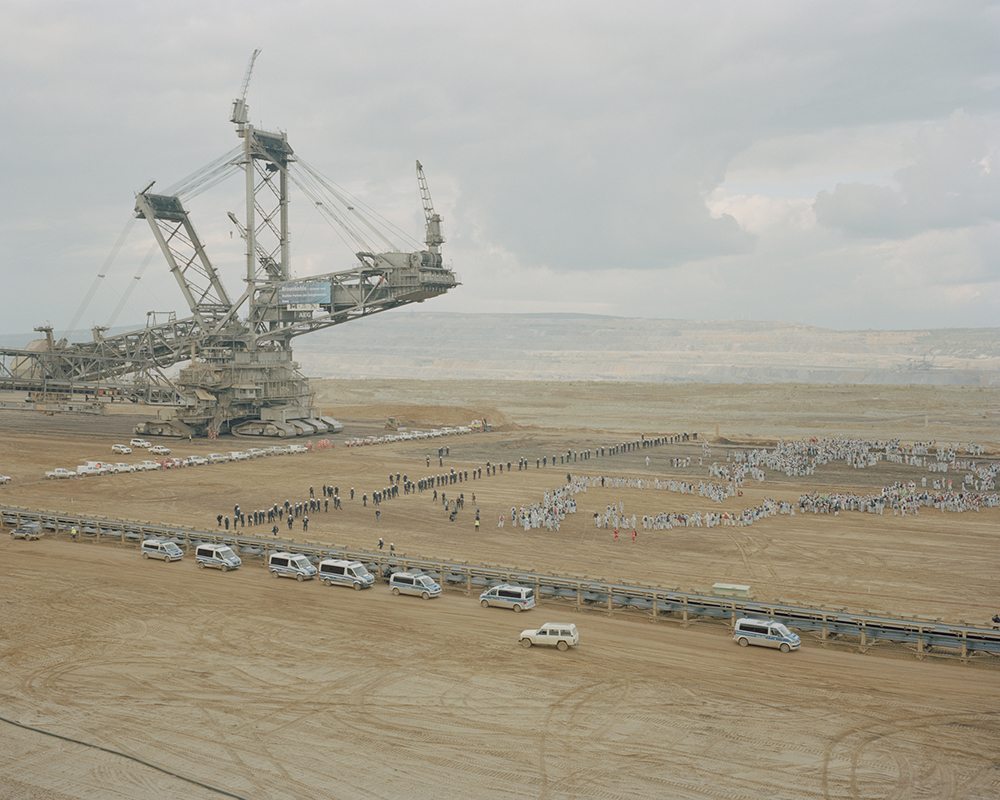 UnFrame: Relationship  is a body of photo-based works through which I explore my subconscious behavior by showing my relationships with people around me. My creative process draws on the principles of semiotics, finding the representative elements of the different subjects, appropriating and retaining each subject’s past, and integrating them into self-portraiture. It is significance for this body of works to use the expired film of a specific year for imaging. The year of my parents, lovers and self birth have become my symbols, bearing an indelible trace of years on the negative. Due to the uncontrollable samples and media of the subject matter, the final images and initial ideas are often dissimilar. This phenomenon can be mapped to the expectation and reality of human relationships. 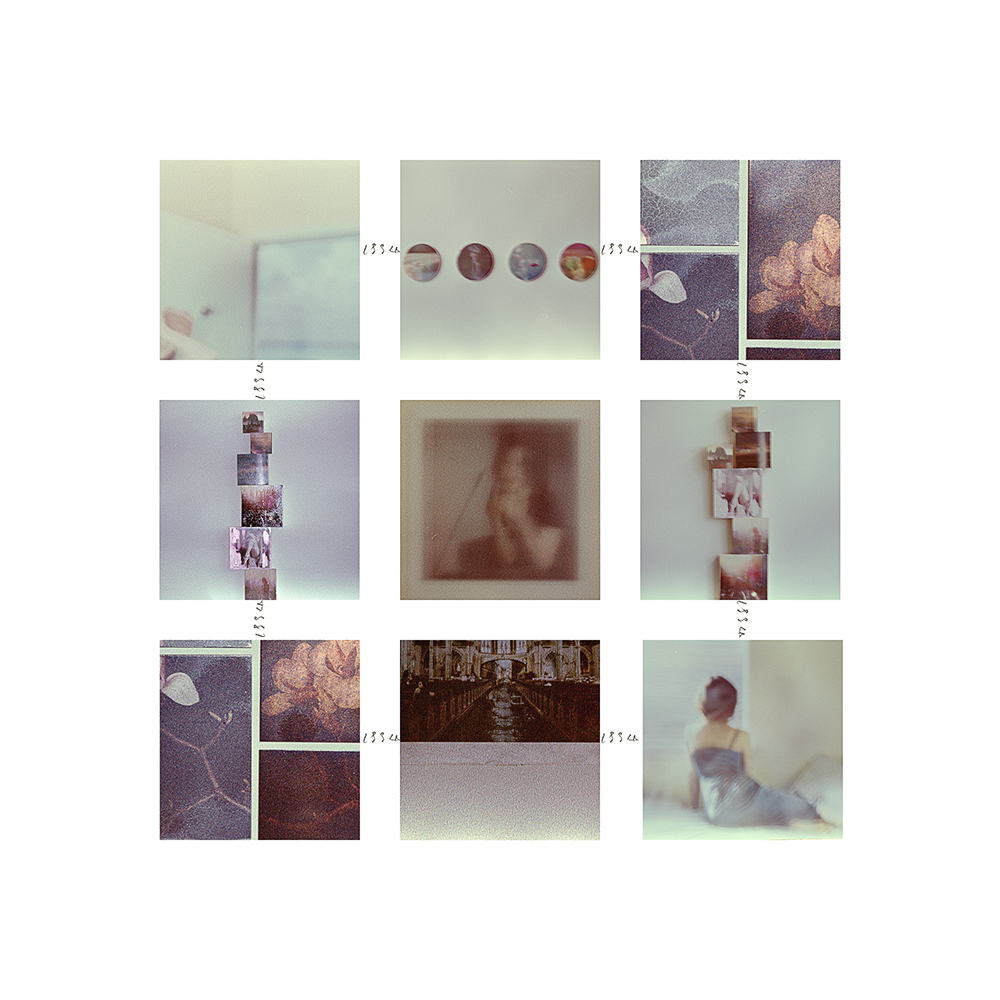 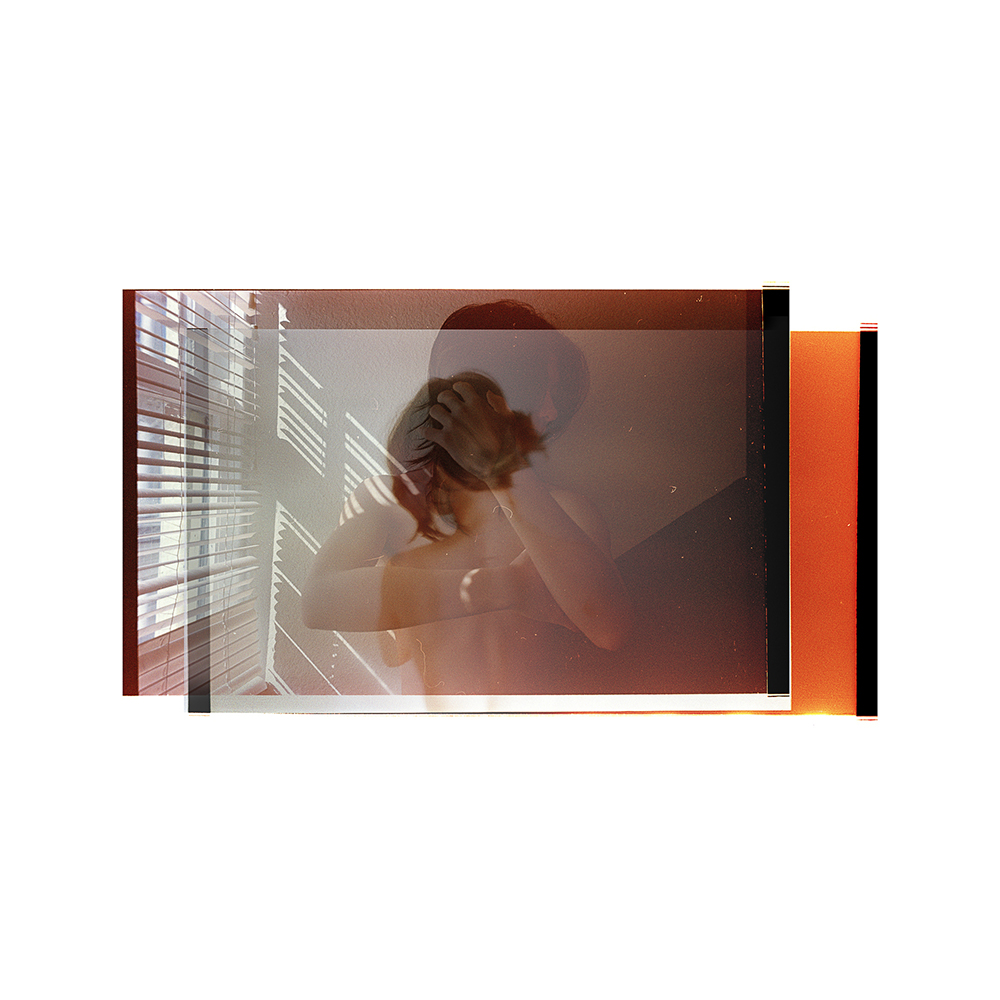 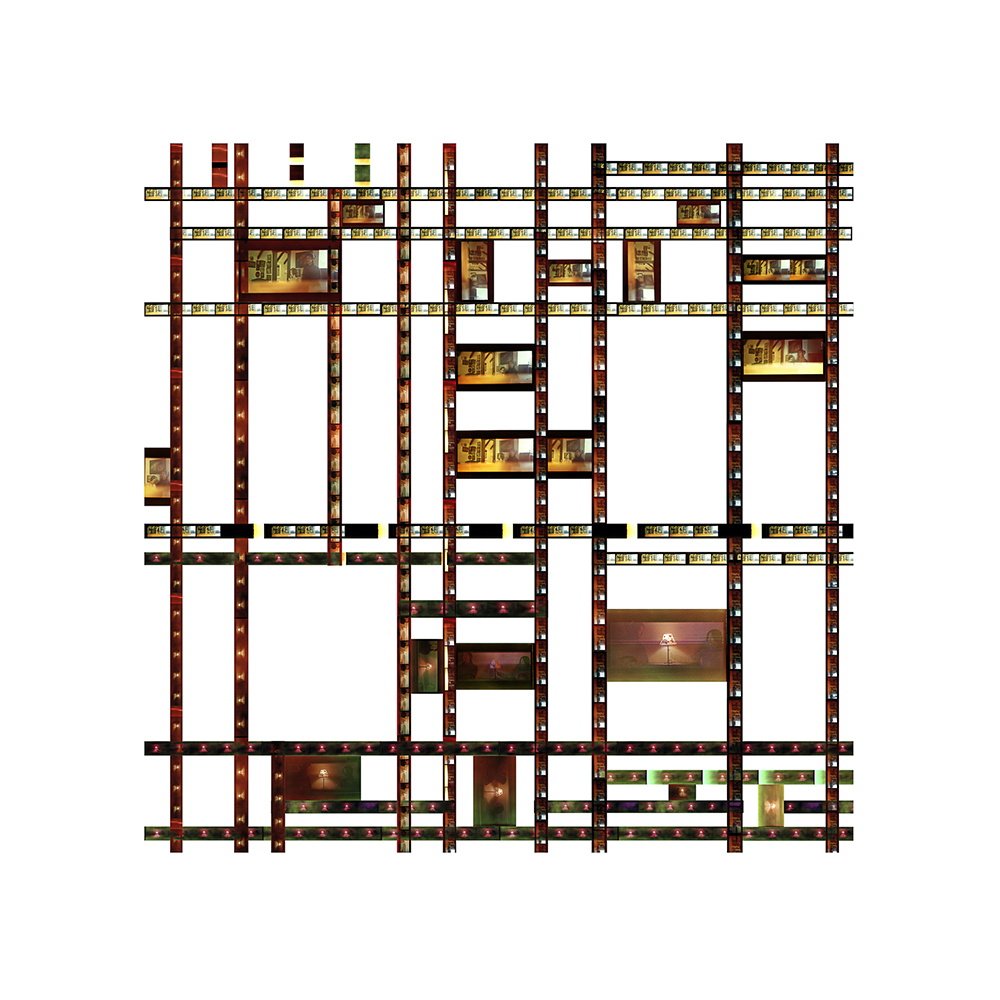 Oregon-based photographer (b. 1994) exploring home, belonging, and provisional spaces. MFA candidate at the University of Oregon, situated on the traditional homelands of the Kalapuya people. 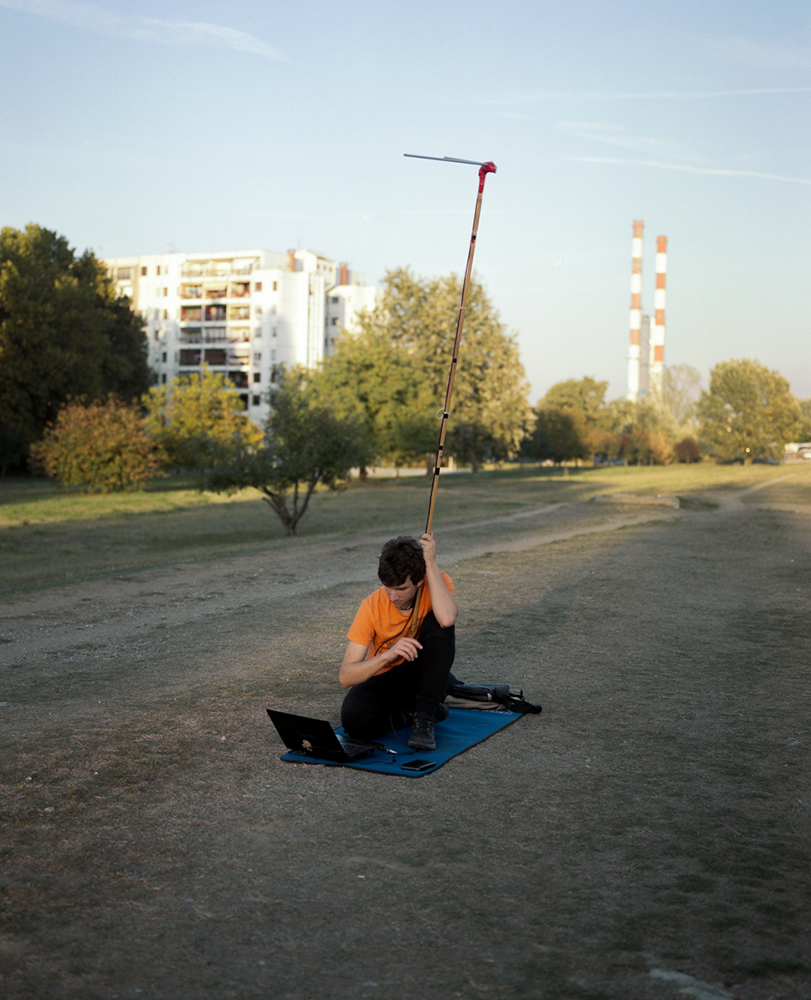 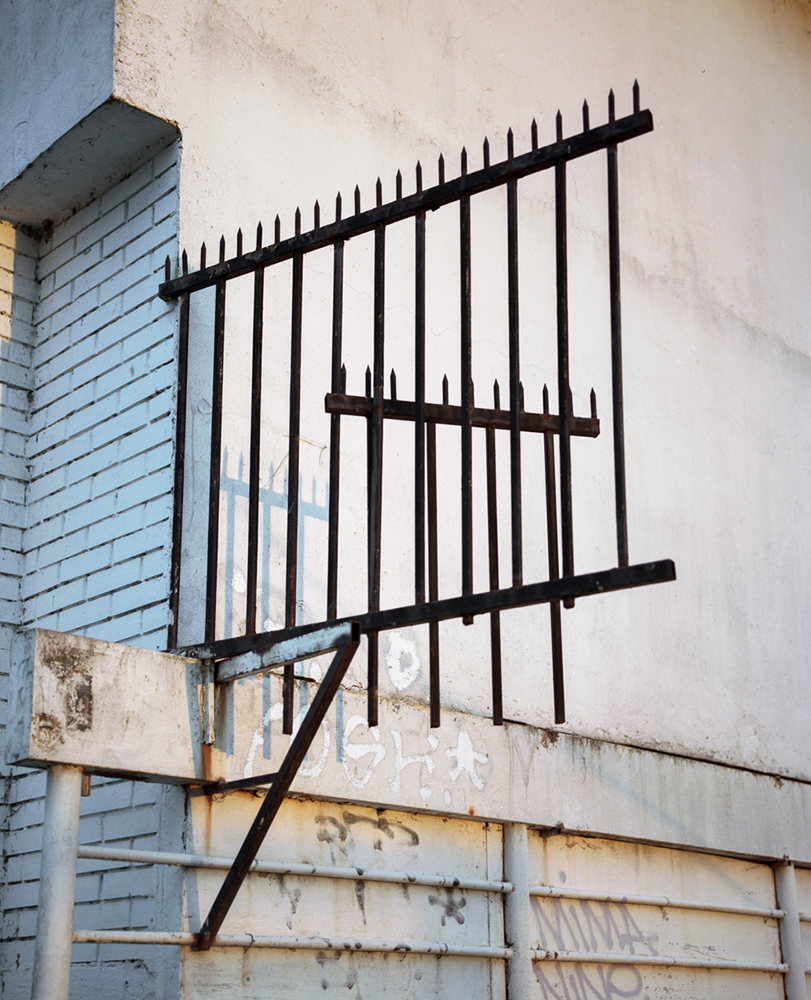 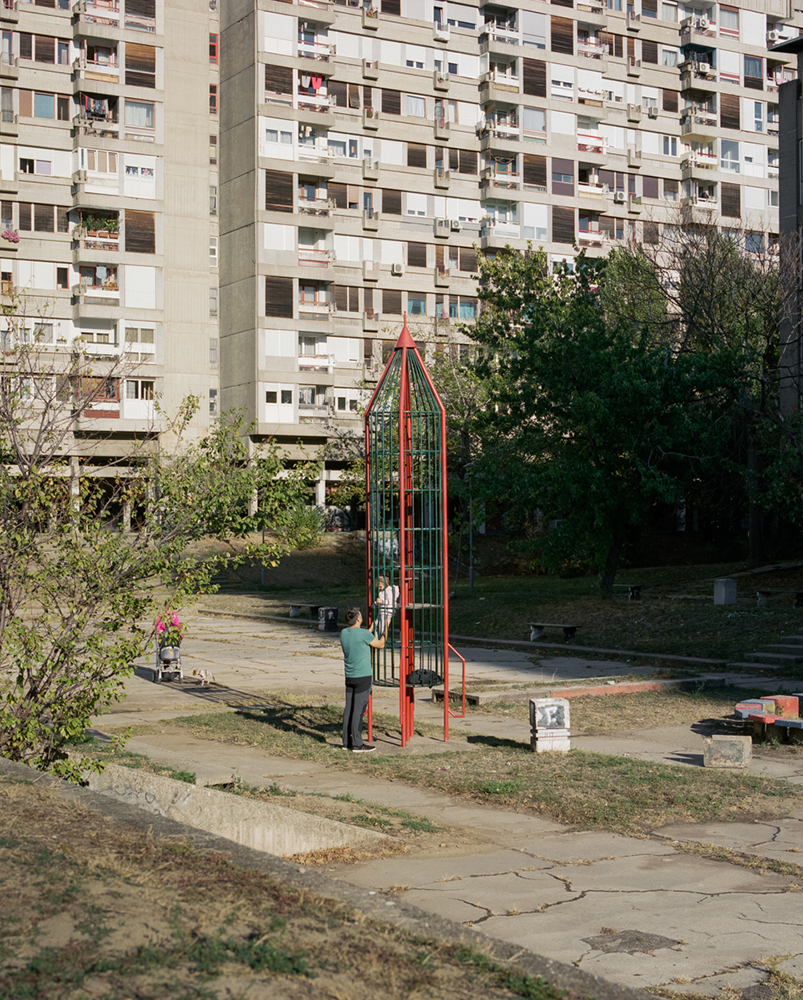 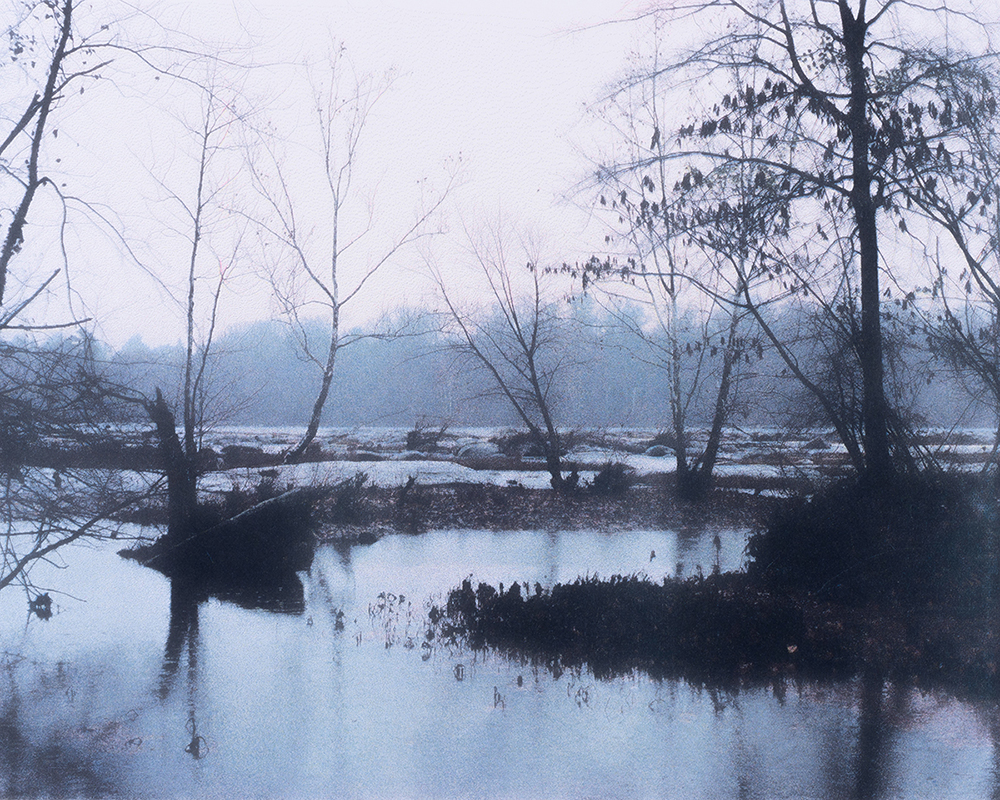 Peter Cochrane examines ever-changing scientific classifications of plants and biology through photographic self-portraiture, abstraction, floral arrangements, and installation. He explores the fabrication of histories, the systemic and damaging categorization of people through political systems, and the effects of trauma and recovery.

His work has appeared in BOMB, Headmaster, The San Francisco Chronicle, Vast Magazine, Hyperallergic, Brink, Artslant, the MoCP lecture series, the de Young Museum, the Vermont Center for Photography, the Tokyo International Photo Awards, and others. He is a recipient of the Snider Prize and has been a finalist for several awards including the Hopper Prize, the Fine Art Photography Award, the Exposure Award, and the Kodak Photo Film Award. He has held several solo exhibitions nationally, and his work is in public and private collections including the Museum of Contemporary Photography.

He is currently a lecturer in the Photography and Film department at Virginia Commonwealth University. 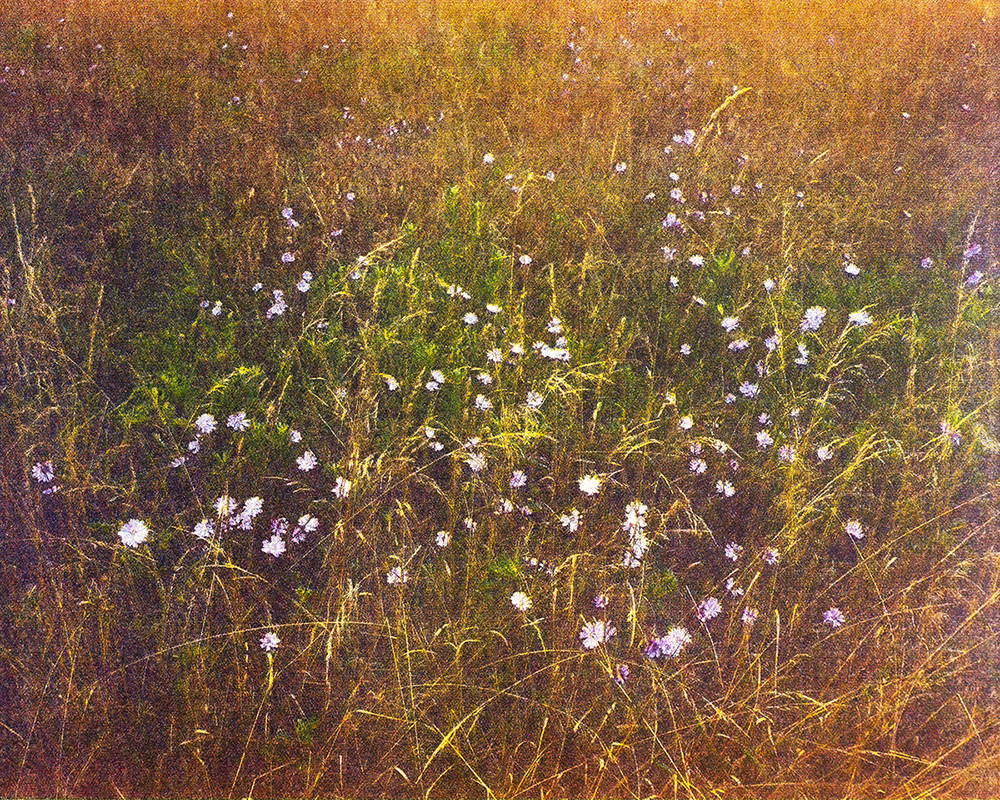 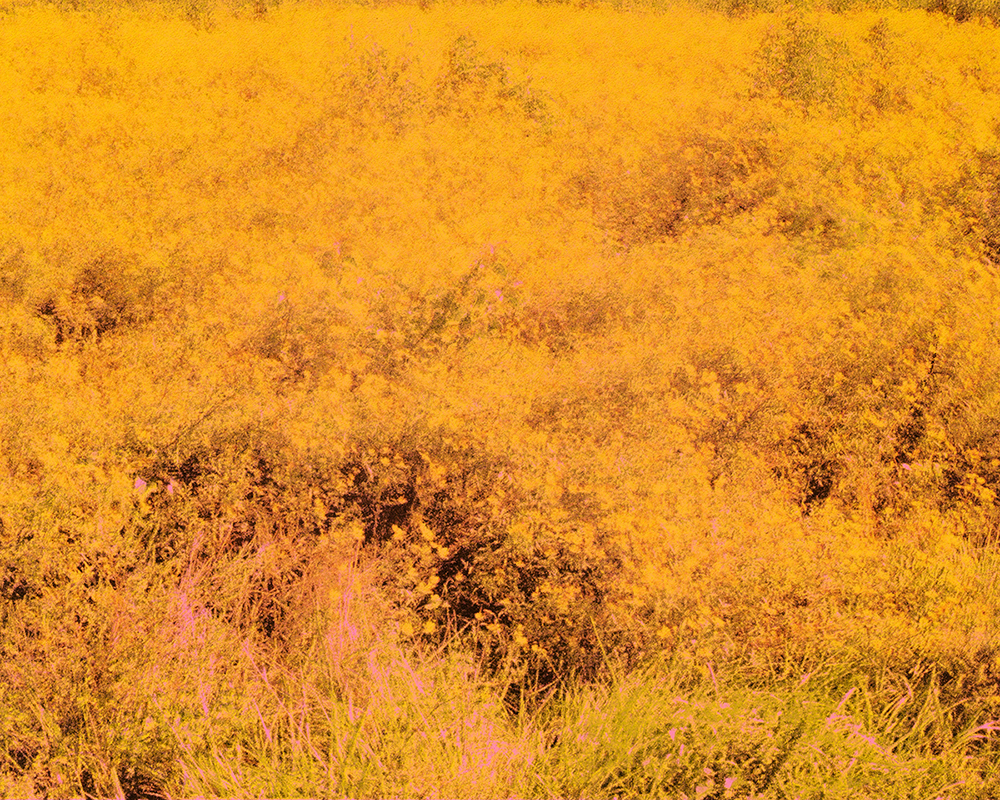 Chance is a queer artist and poet born and raised in Southwest Louisiana. Their photographs and prose climb inside of trauma, queerness, and landscape where they search all of the nooks and crannies on their way out. Chance currently resides in Providence where they are teaching at Brown University. 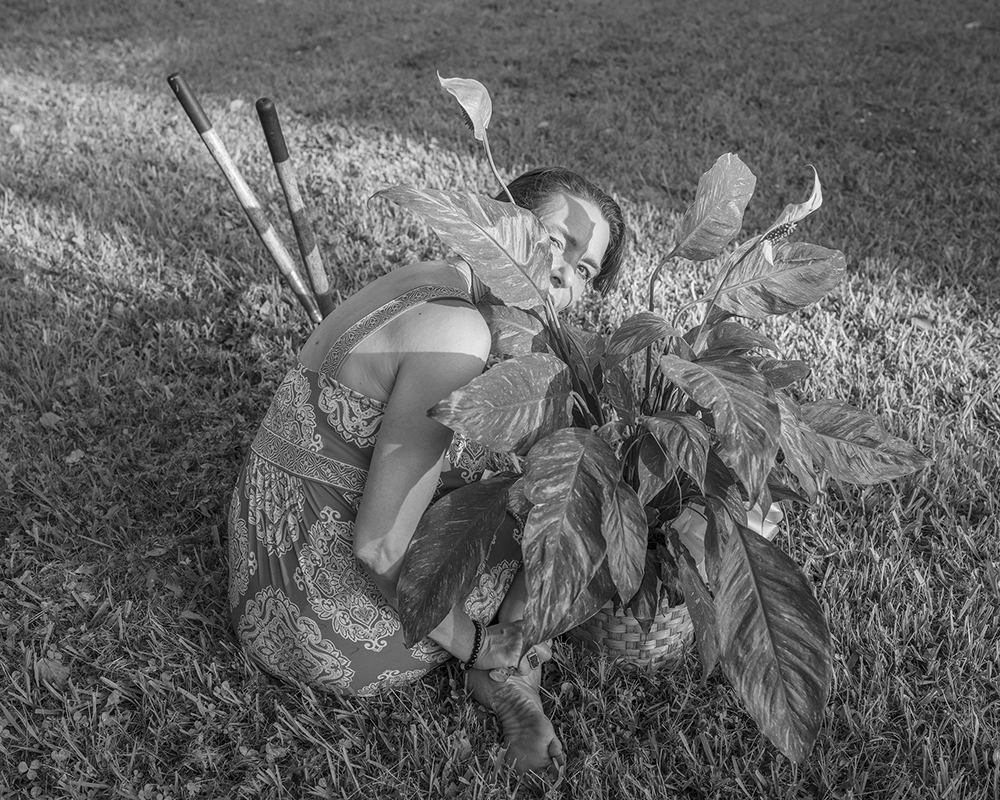 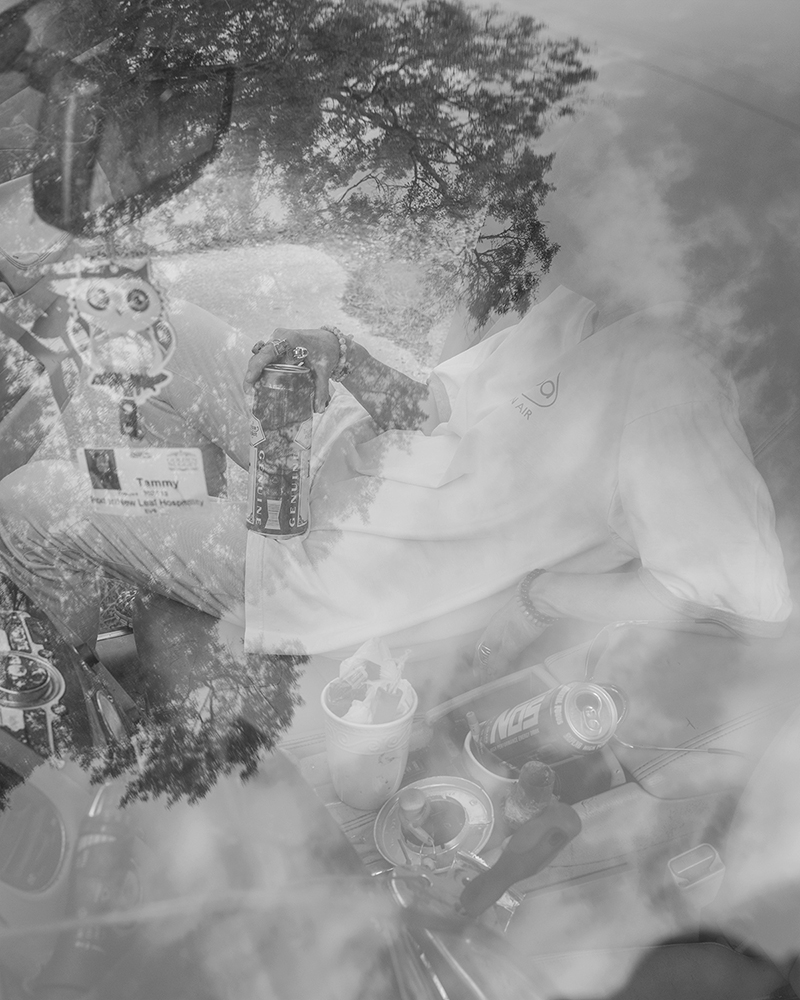 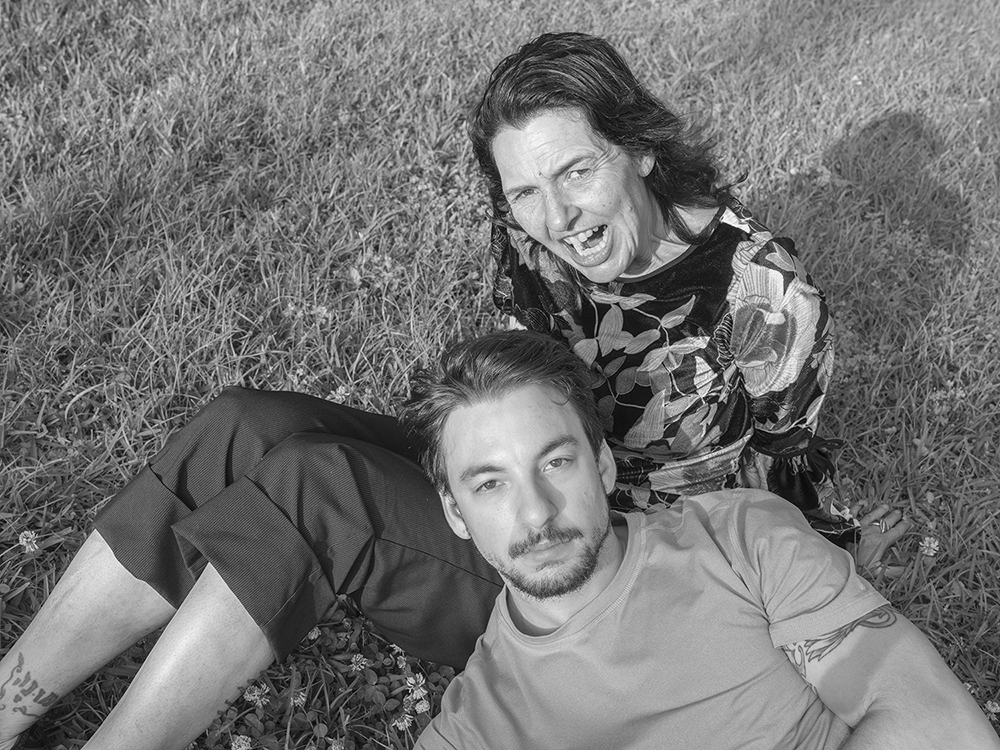 Jarod Lew is a Chinese American artist and photographer currently based in Metro Detroit, Michigan. His work explores themes of identity, community and displacement. His most recent project, “Please Take off Your Shoes,” addresses the contradictions inherent to constructions of Asian American identity and examines images of Asian subjects and objects within America’s suburban landscape. The series was inspired by the shocking discovery that his mother was the fiancé of Vincent Chin who was murdered by two autoworkers in Highland Park, Michigan. The outcome of his death sparked the Asian American movement in 1982. In 2021, the project was shortlisted for the Aperture Portfolio Prize.

A portrait from his first project “South of Heaven” was exhibited at the Smithsonian’s National Portrait Gallery in 2016, and his second project “Maybe I’ll See You There” won the PDN Emerging Photographer award. His photographs have also been exhibited at the Center for Photography Woodstock, Detroit Institute of Arts, Design Museum of London, and Philharmonie de Paris. His clients include New Yorker, New York Times, Financial Times Weekend, GQ and NPR. 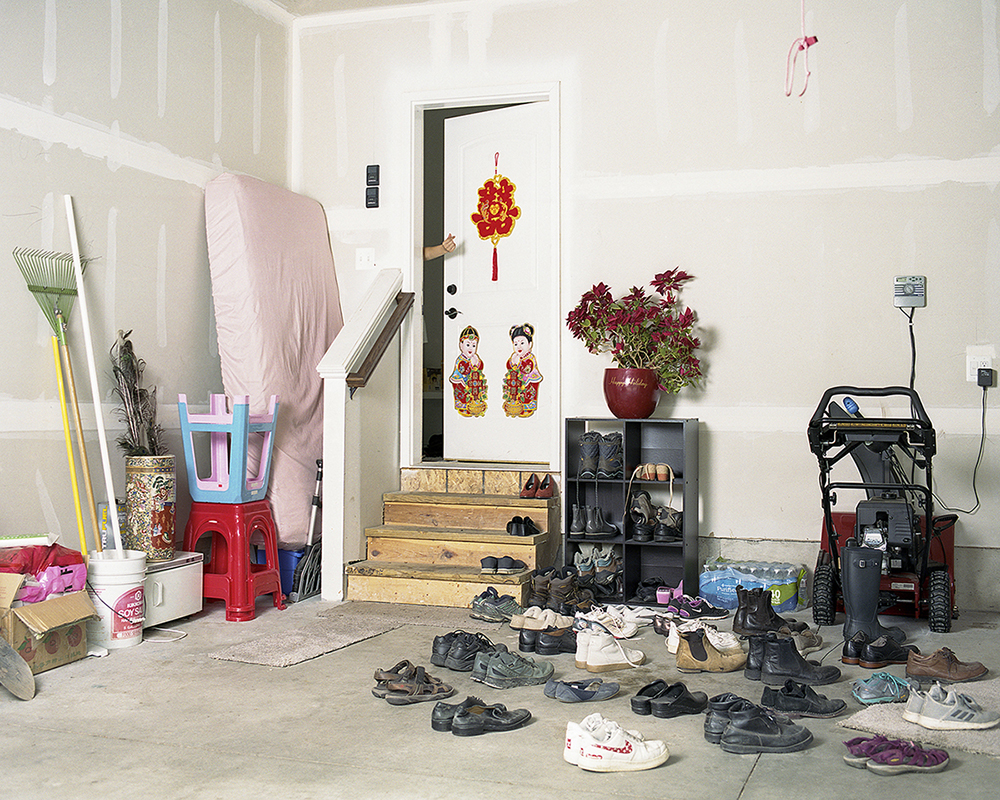 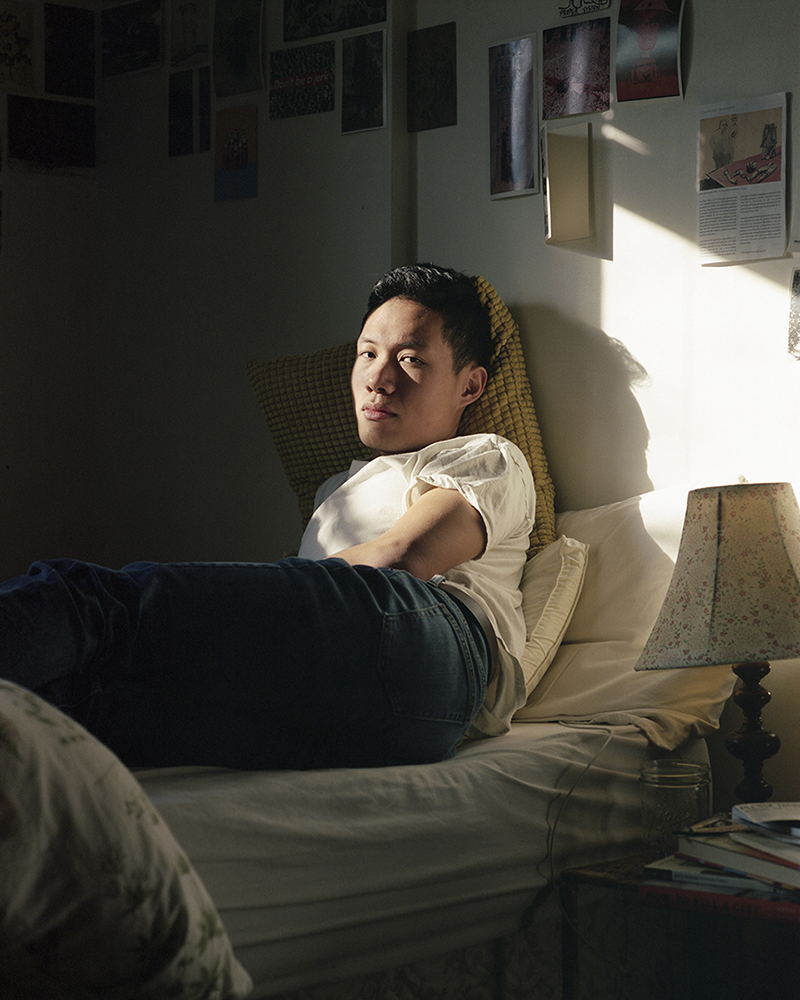 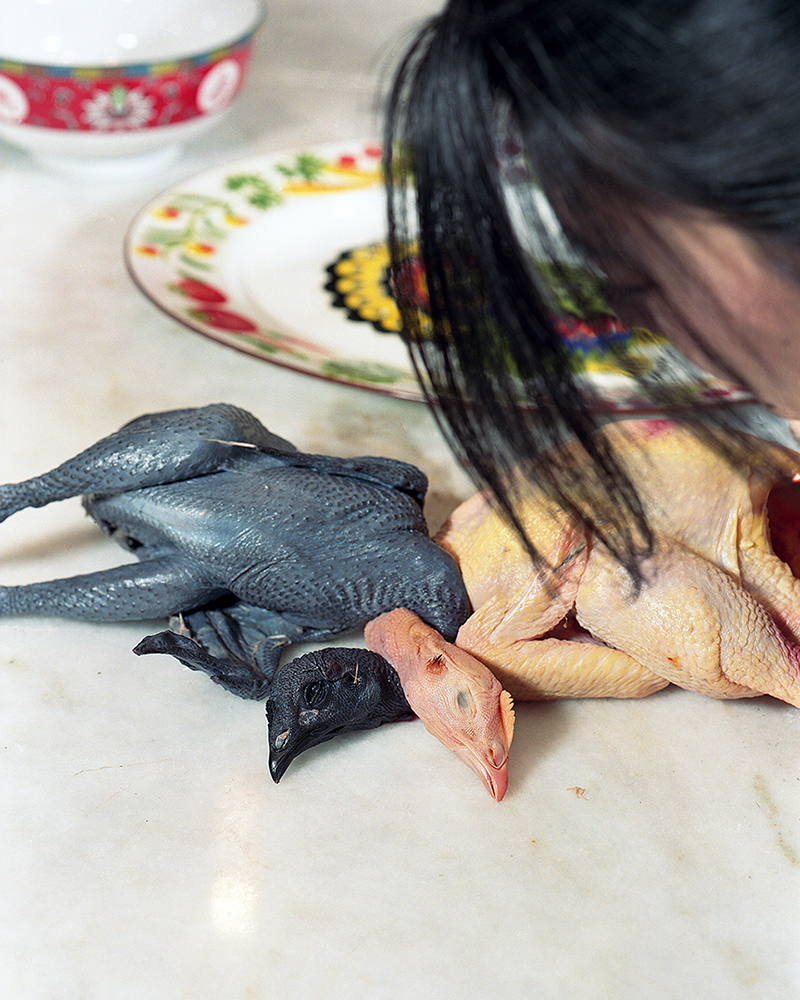 Erinn is based between Menomonie, Wisconsin and Brooklyn, New York. Her work examines the character of rural life, the cycles of the land, and the reflective relationship between people and their environments. 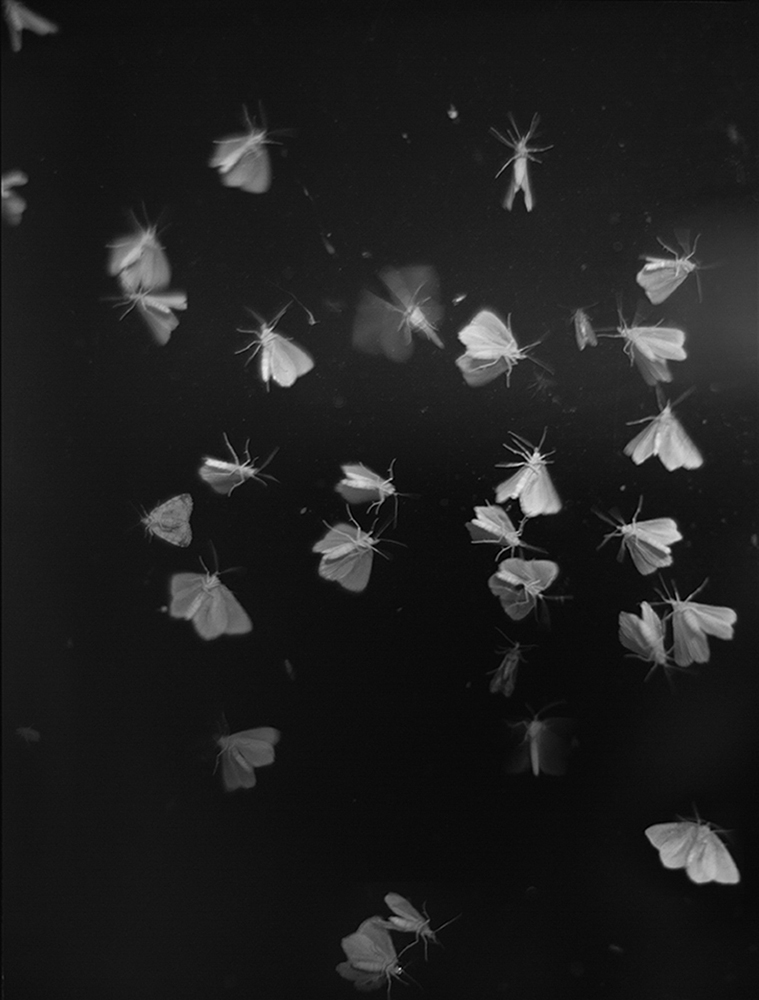 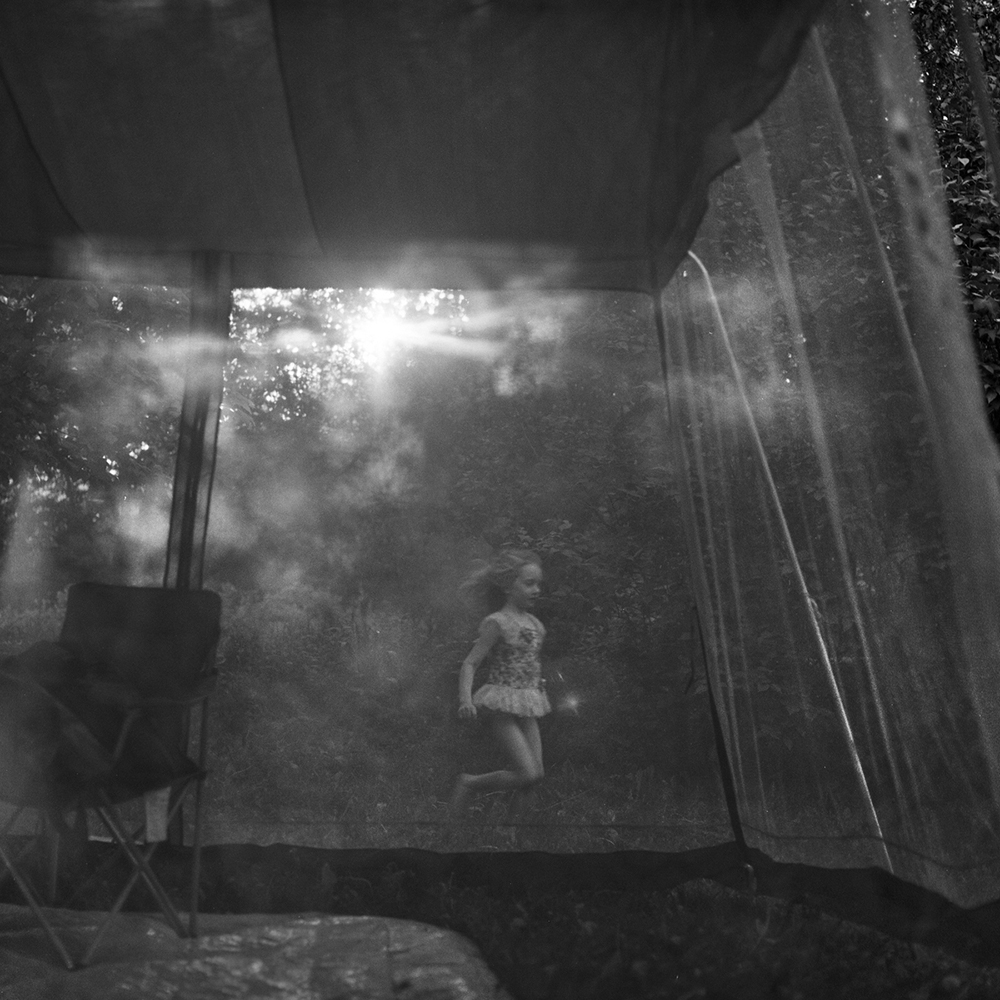 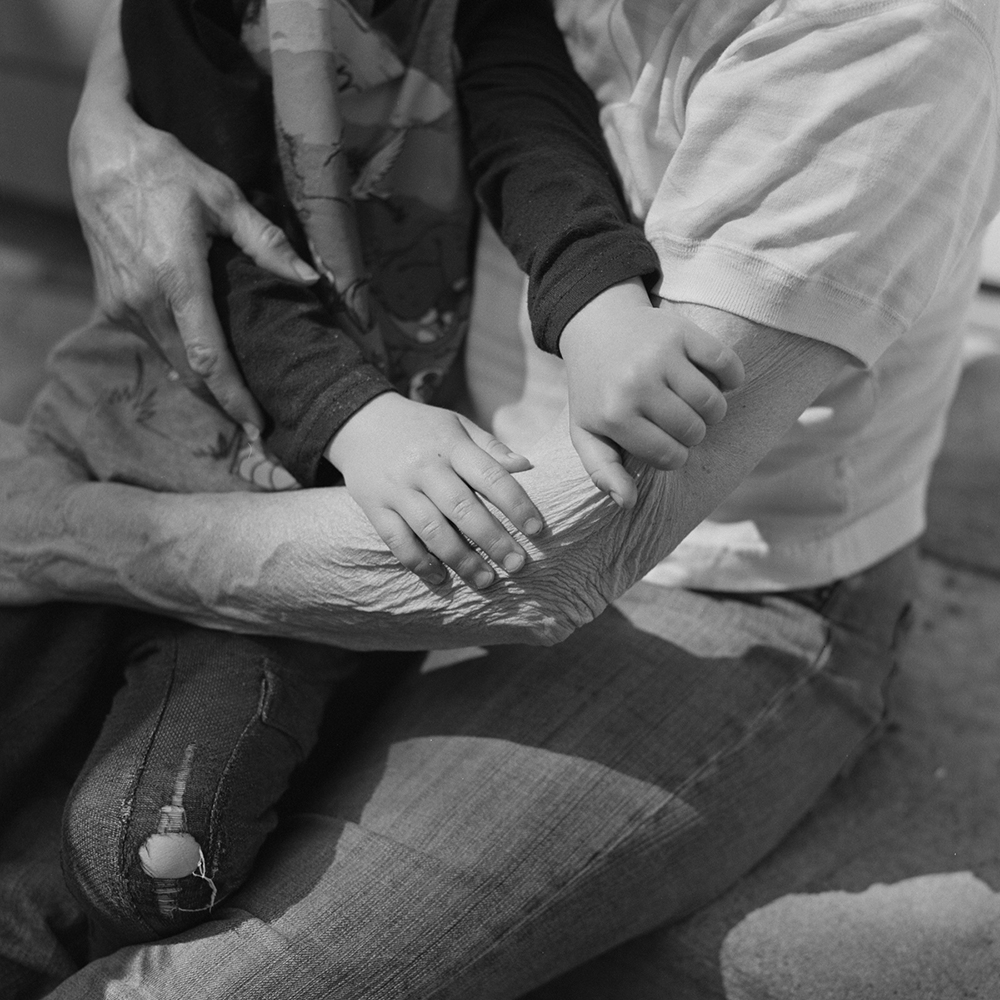