Christopher Sims, received his MFA from the Maryland Institute College of Art in 2008, and has been engaged in a myriad of exhibitions and projects. The project selected for Critical Mass is Theater of War: The Pretend Villages of Iraq and Afghanistan.

In recent years, I have been making photographs within fictitious Iraqi and Afghan villages on the training grounds of U.S. Army bases, places largely unknown to most Americans. The villages are situated in the deep forests of North Carolina and Louisiana, and in a great expanse of desert near Death Valley in California. Each base features clusters of villages spread out over thousands of acres, in a pretend country know by a different name at each base: Talatha, Braggistan, or “Iraq”.

The villages serve as a strange and poignant way station for people heading off to war and for those who have fled it. U.S. soldiers interact with pretend villagers who are often recent immigrants from Iraq and Afghanistan, who have now found work in America playing a version of the lives they felt behind. The remainder of the village population is drawn from the local communities near the army bases, including spouses of active duty soldiers as well as military veterans America’s wars in Vietnam and Korea, some of who are amputees and who play the part of wounded villages in their new identities. 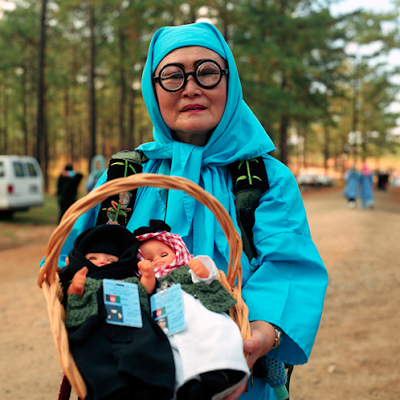 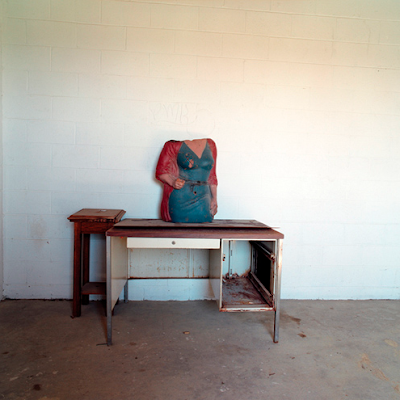 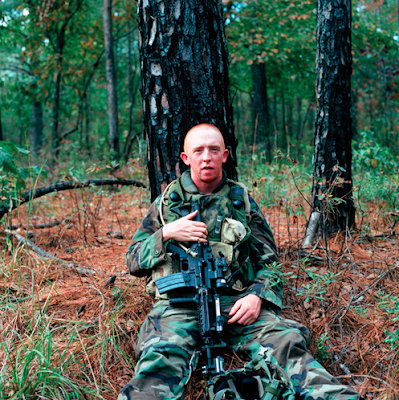 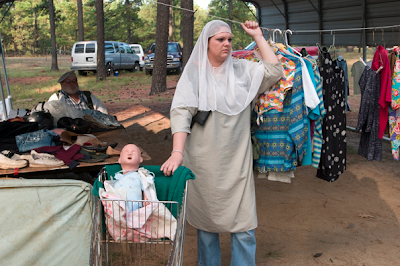 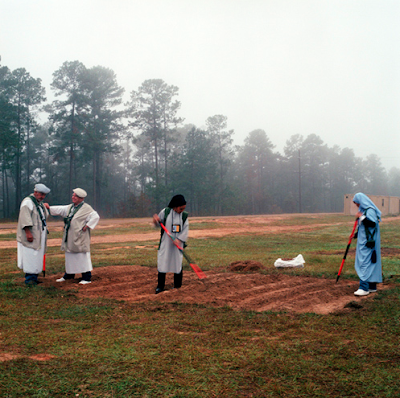 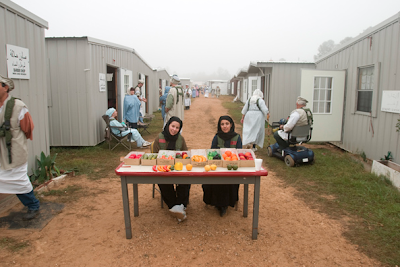 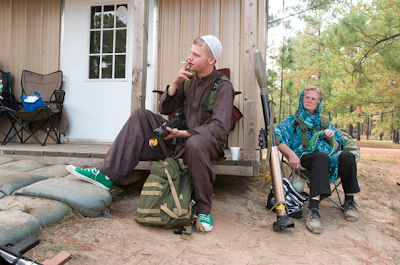 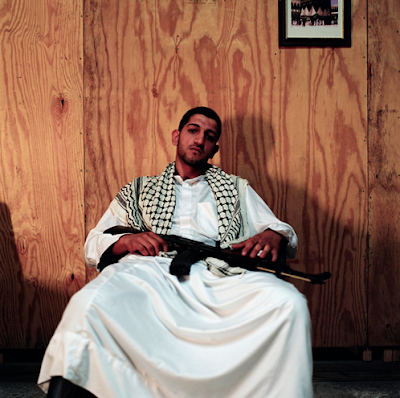 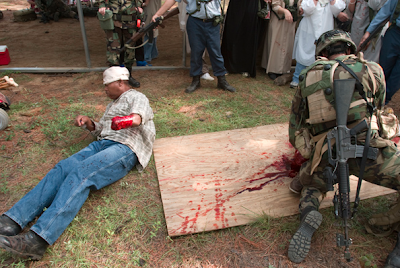 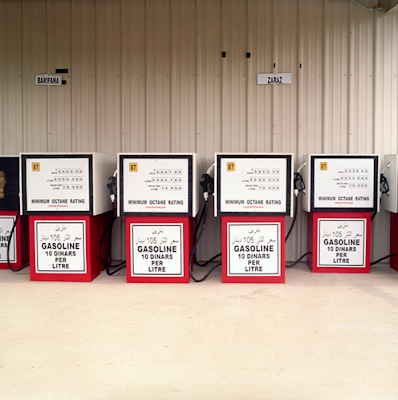 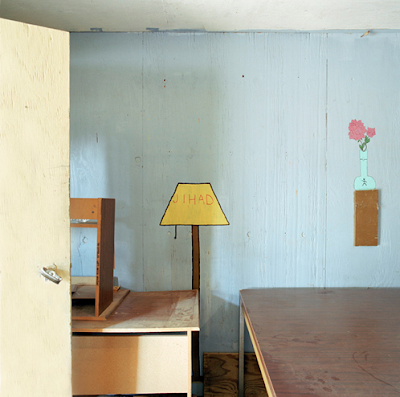