I first met Toronto photographer, Barbara Cole, six years ago, when we both attended Review Santa Fe. At the review, she shared her foray into underwater worlds and since then, I’ve watched her career excell in both the commercial and fine art arenas. In 2008, Barbara was the Grand Prix Winner of 6E FESTIVAL INTERNATIONAL de la PHOTOGRAPHIE de MODE, Cannes and Dubai, (and was a winner again in 2009), where her work graced billboards all over Cannes. 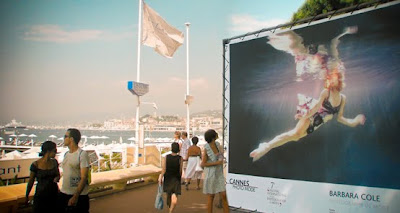 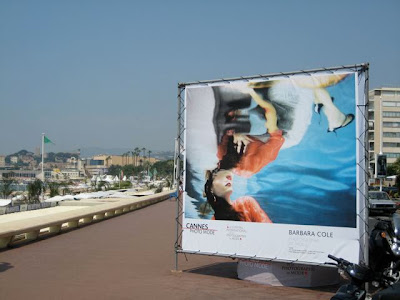 Her work graces the Trump Hotel in Miami and the Princess Margaret Hospital breast cancer center in Canada. She also produced a catalog for the Anthropologie stores in May 2009 of clothing shot underwater. 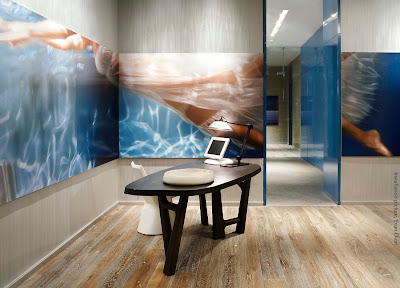 Barbara has a new exhibition and a new body of work, Chromatics, opening at BAU-XI Photo in Toronto, from November 6th to November 20th. Chromatics marks Cole’s growing interest in colour abstraction. In this series, she has progressed towards a near-total dissolution of the figure, referencing and reinterpreting mid-century colour field painting. The result is a dramatic tension between the figure and form that tests the nature of photography and its impact on our experience of reality. 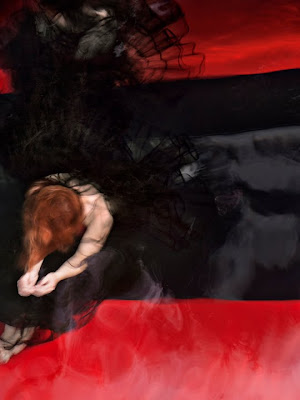 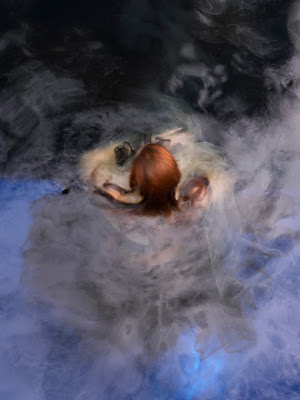 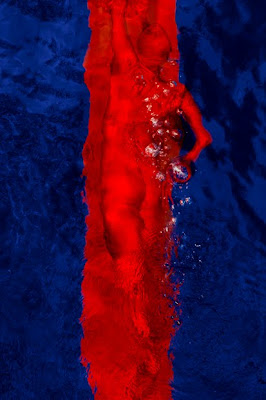 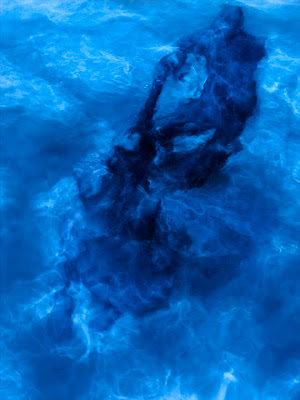 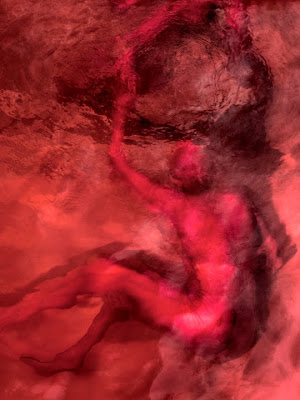 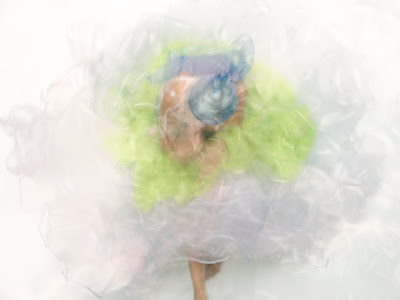 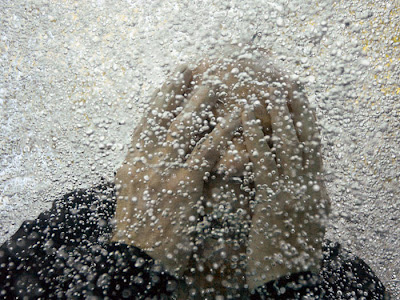 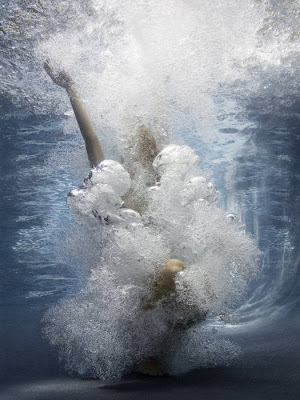 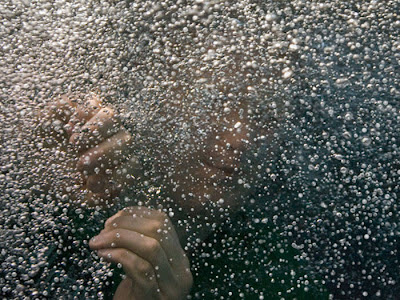 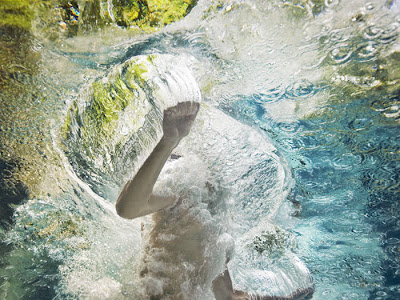 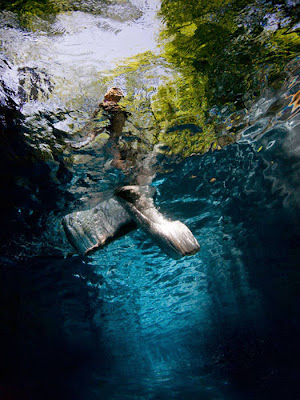