The Houston Center for Photography recently opened an exhibition titled Prime Years. I was intrigued by this often under-exposed subject, as much of the work showcased in the fine art world spotlights a more youthful population. Curator Fernando Castor R. selected 13 photographers who are/were exploring the many aspects of aging. From the editorial to the personal, the work in Prime Years depicts centenarians, artists, relatives, and other individuals enjoying, enduring, and living their lives beyond the age of 60.

Edmund Clark is a well regarded British photographer with a reputation for “combining strong ideas with an ability to work in sensitive situations and with people on the margins of society.” He works as an editorial and a fine art photographer; his book, Still Killing Time, about long term incarceration, was a finalist at the NY Photo Awards and received an honorable mention at the IPA Awards. Edmund’s project, Centenarians, is featured at HCP.

Statement for Centenarians: These people were born before television was invented, before cars were mass marketed, before the Titanic was built, before the Russian Revolution or the First World War. They are all over 100 years old and the last of the pre-technological age. For some, Queen Victoria was still on the throne when they were born. A hundred years later the telegram marking their centenary came from her great, great granddaughter. 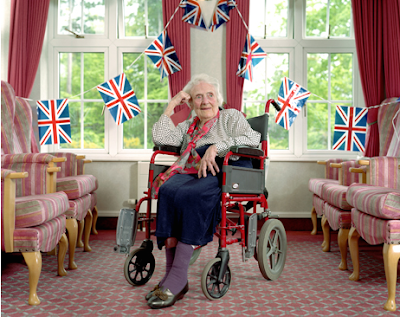 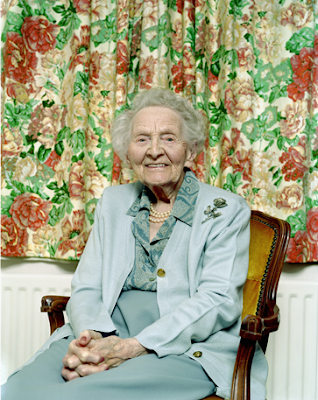 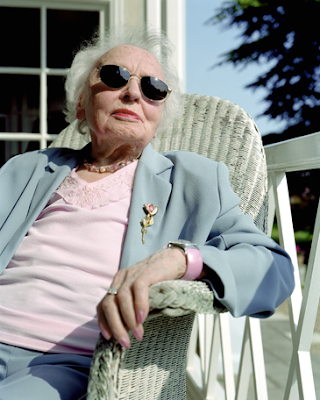 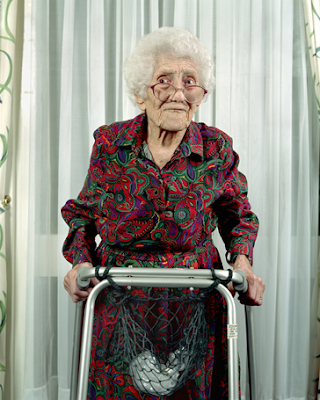 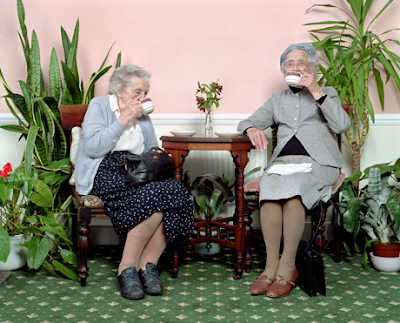 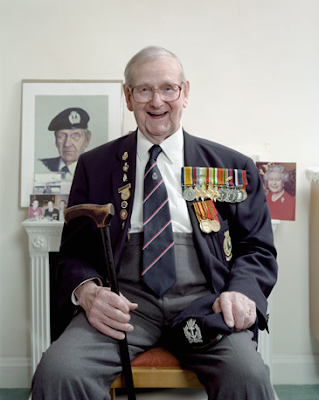 Another project, titled No Place to Go, takes a look at asylum seekers in Britain that flee persecution in one country only to experience discrimination in another.

Images from No Place to Go 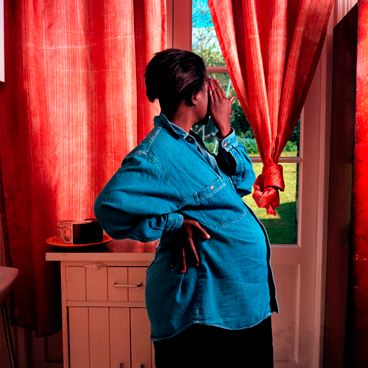 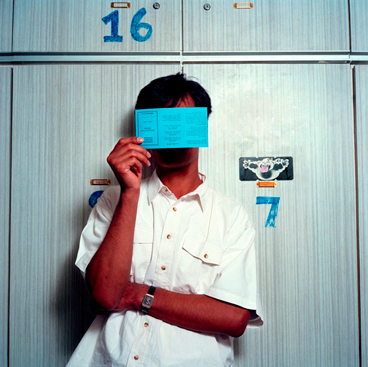 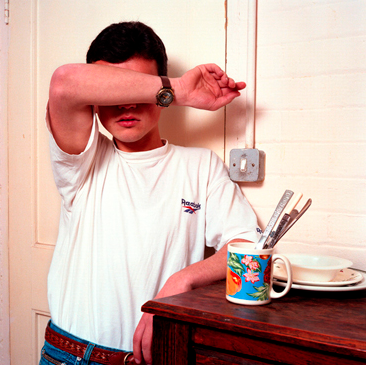 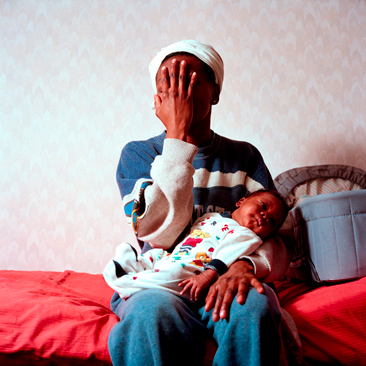 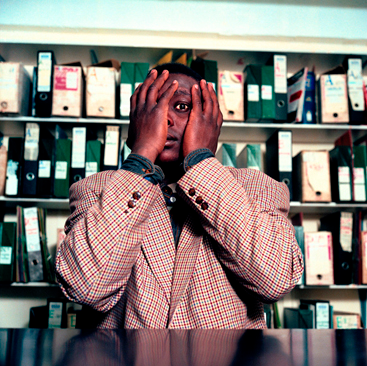 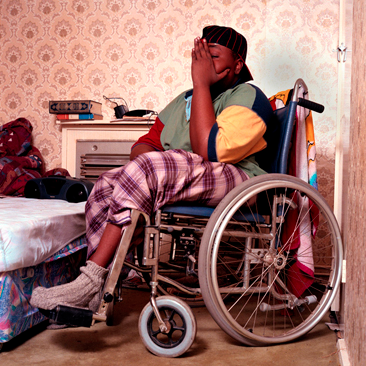