We are judgemental people. It’s human nature to assume things, to form opinions about the people we don’t know. Canadian photographer, Guy Tremblay, is looking at this phenomenon with his series, Ton visage me dit quelque chose (Your face tells (reveals) me something) . Revisiting an idea he had in 2003, he asked social workers that deal with the homeless and the addicted, to bring one of their “clients” to the shoot. It is up to the viewer to decide which one is the social worker, and which one is the client. 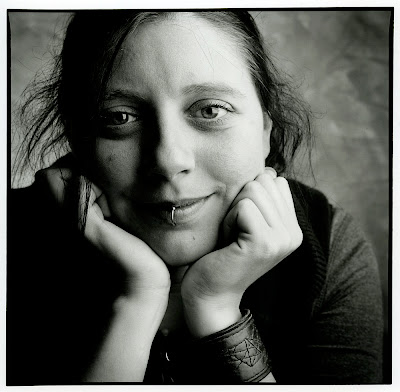 Guy has been involved with photography for almost thirty years, not only in creating work, but he organized the Mois de la Photo à St-Camille for the past seven years. He also teaches photography to teenagers on a volunteer basis in collaboration with different organizations. He has received grants from the Conseil des arts et des lettres du Quebec, in addition to many solo and group exhibitions. His photographs are held in public and private collections in Canada, the United States, Europe and Asia.

In Ton visage me dit quelque chose, all the social workers from Sherbrooke, PQ were photographed. I asked them to bring along one of their clients for the photo shooting. One of the goals of that series was to demystify the reality of the street, to get away from the usual cliché. I wanted to put the subject in a neutral context without the reference to the street. This way, it became pretty hard to categorize them. I usually ask the people not to smile when I make their portrait. But this time I let them loose, I wanted to get true feeling not an artificial image. I wanted them to be themself with dignity and not to show them as miserable or with problems. 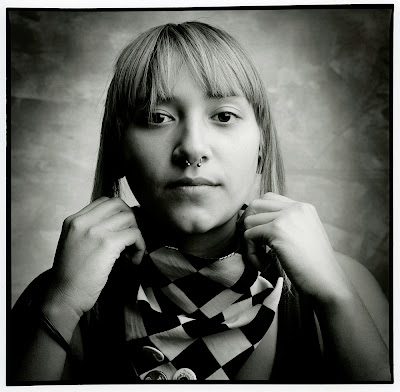 In 2003 I made a similar series « un trentième de seconde » (On third of a second). The former series was all made outside in a disaffected area ( An easy to find meeting point downtown Sherbrooke). For the new series, I decided to use a makeshift studio that was mounted for each meeting in the office of the street workers (Coalition Sherbrookoise pour le travail de rue) right downtown. By using this setup, I also wanted to pay a tribute to Irving Penn who was a major inspiration to me. 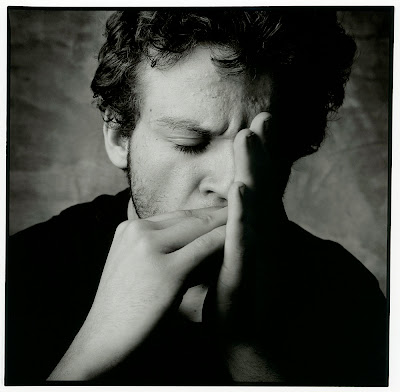 All the portraits were made with a medium format camera and they are silver gelatine prints, selenium toned to respect Mr. Penn’s spirit. Few years ago, Mr. Penn personally encouraged me to continue in that direction. 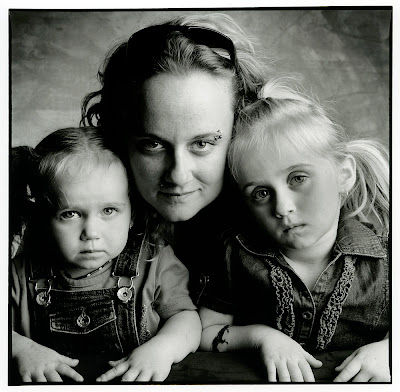 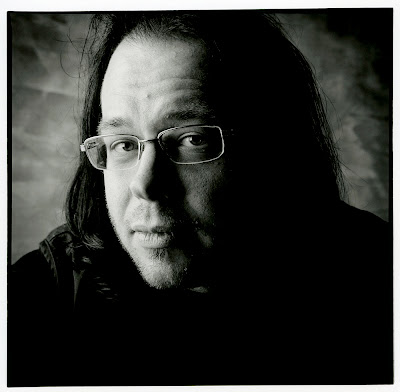 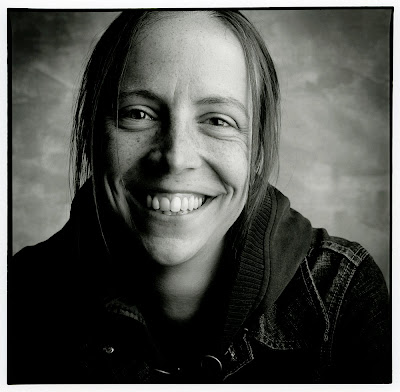 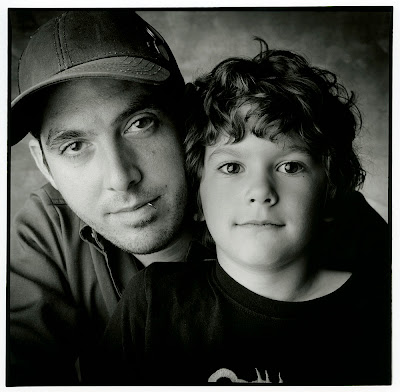 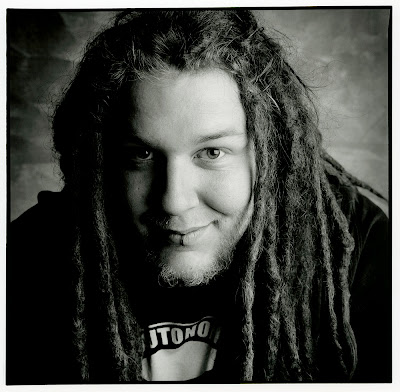 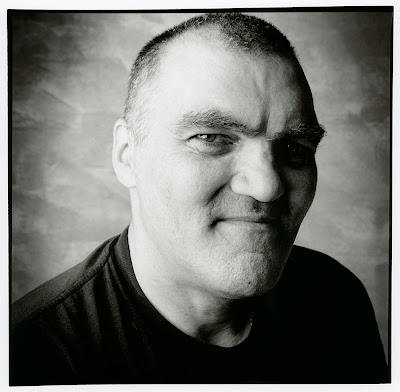 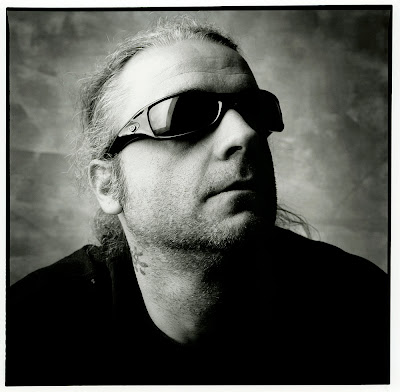 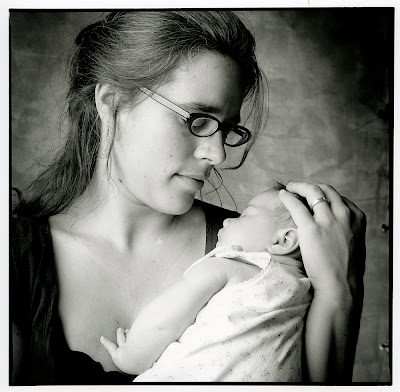 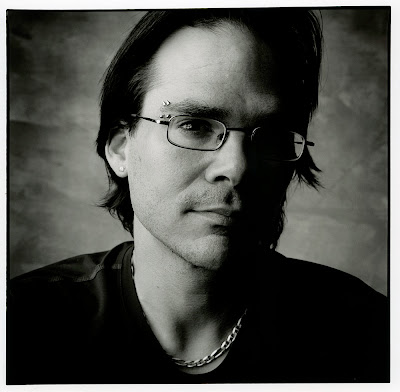 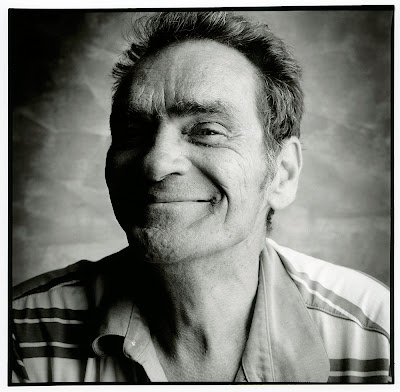 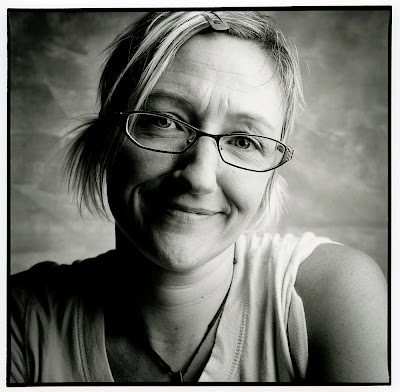 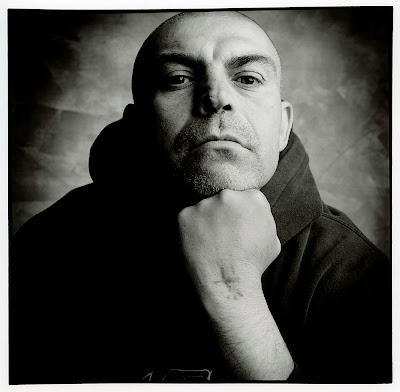