I met Barbara Cole a number of years ago at Review Santa Fe and I became an immediate fan of her work and person.  She was (and is) from Toronto and working as an editorial and fine art photographer, producing the majority of her work underwater. Her projects not only made an impression at the reviews, but have been celebrated all over the world in both arenas. Barbara was awarded  the Grand Prize, the 6ème Festival International de la Photographie de Mode in Cannes, France, her work has been exhibited in numerous solo exhibitions in galleries and museums, and now can be found as a beautiful, hardcover book.

The monograph, Barbara Cole, is 110 pages of painterly photographs, with essays by Jeanne Beker and Sara Angel. Barbara will be having a book launch and artist signing at BAU-XI Photo this Thusday, June 28th. Please contact Rosie or Julie at BAU-XI Photo via e-mail (info@bauxiphoto.com) if you would like to pre-order a book. 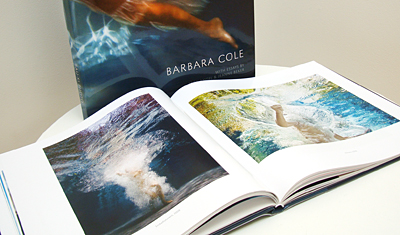 The book represents four different bodies of work – united by one thing- water. The first series, titled Underworld was fairly instinctual. I’ve been a swimmer all of my life and it just seemed natural to build a bridge between my career in photography and my love of water.
Barbara will also be opening an exhibition, Two People Walking on a Tightrope in an Ordinary Life Full of Extraordinary Moments, tonight a the Galerie Le Royer in Montreal, Canada. 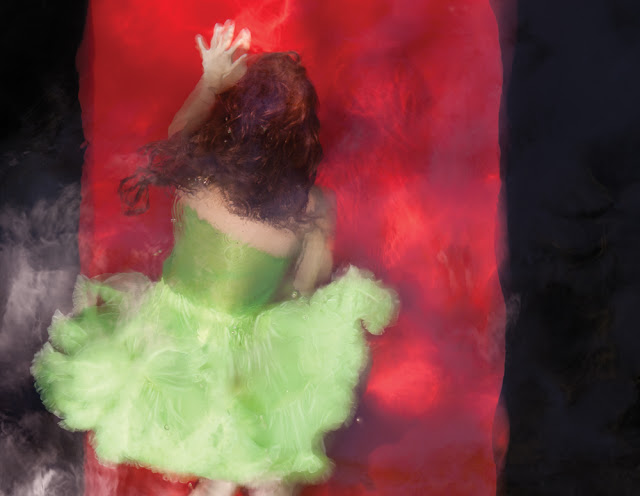 While Underworld was more meditative and calm, the second series, White Noise is about the disturbance of a body moving through water.  Chromatics was inspired by the colour field painters of the fifties, (Rothko and Frankenthaler) and added unusual colours that were not usually identified with underwater work. I flattened the perspective by shooting from above and the figures were instructed to move in front of the camera as if they were paint on a brush. 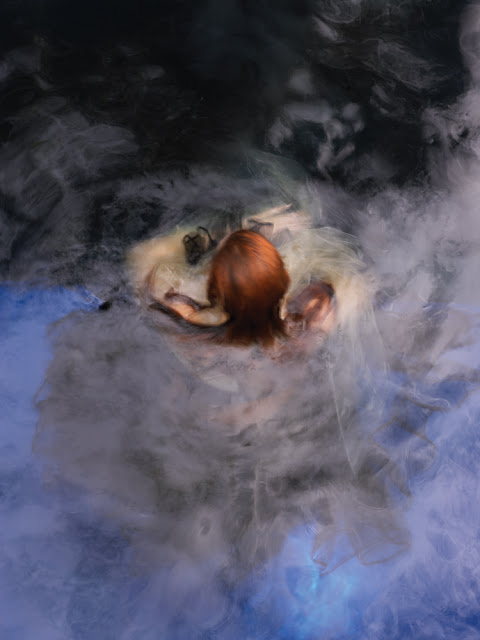 The last body is, Two People Walking A Tightrope In An Ordinary Life Full of Extraordinary Moments. My inspiration was dance and in particular the words of George Balanchine. “Don’t express your inner feelings show me what they look like.” 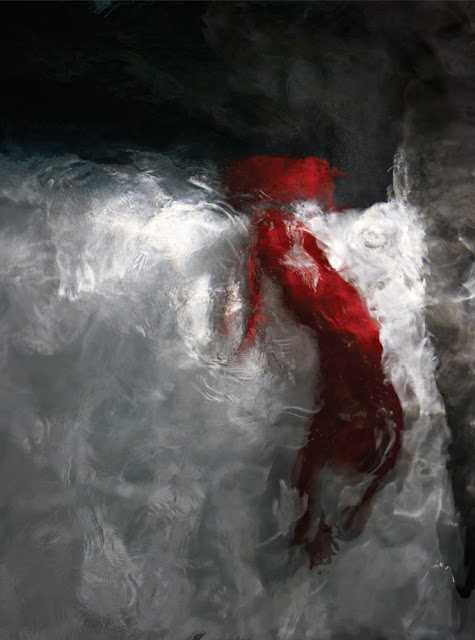 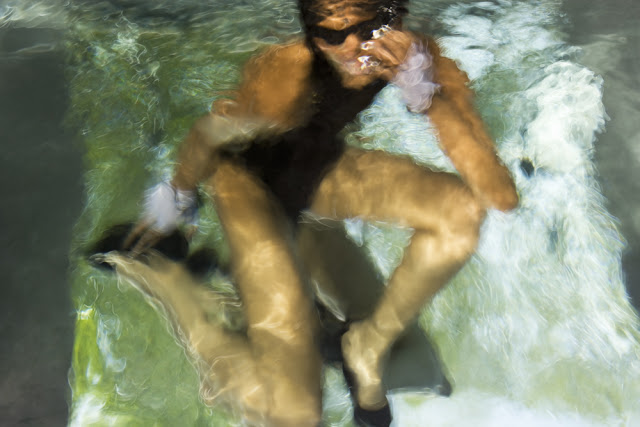 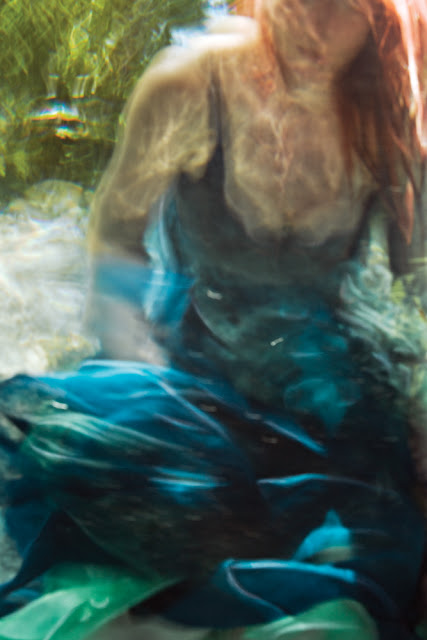 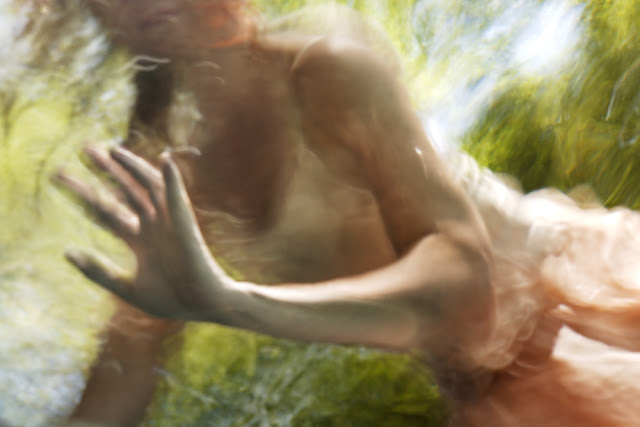 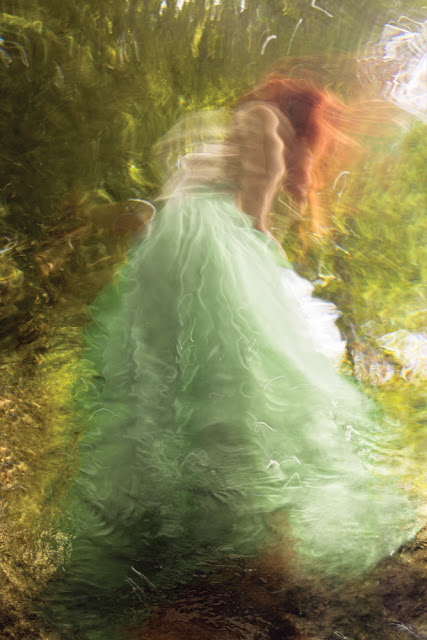 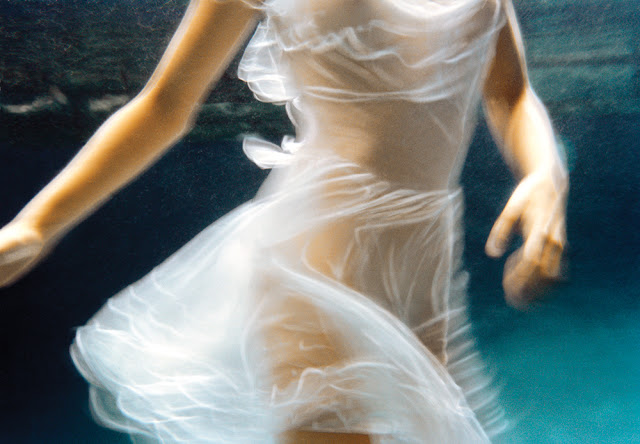 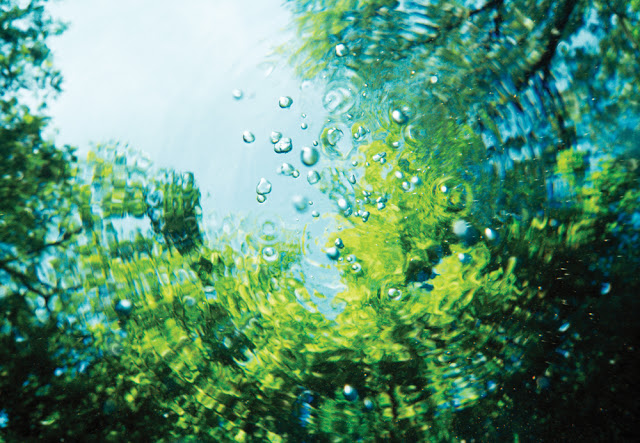 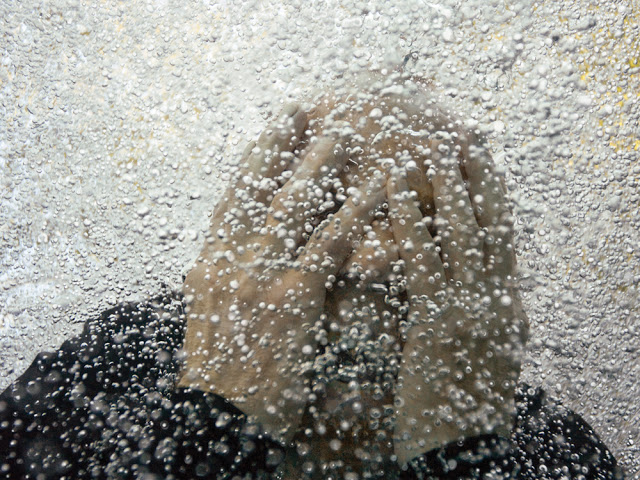 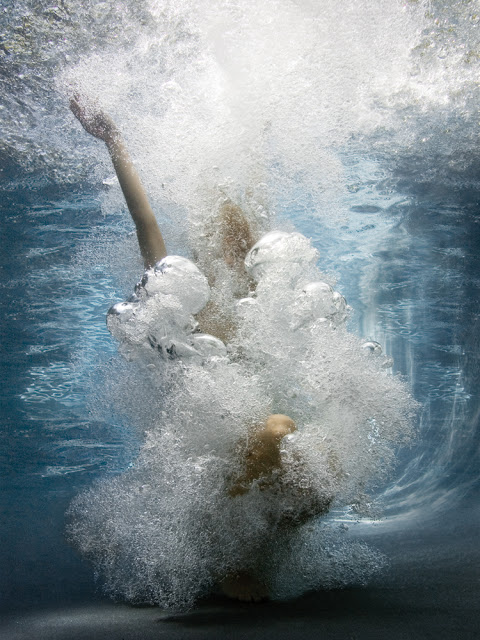 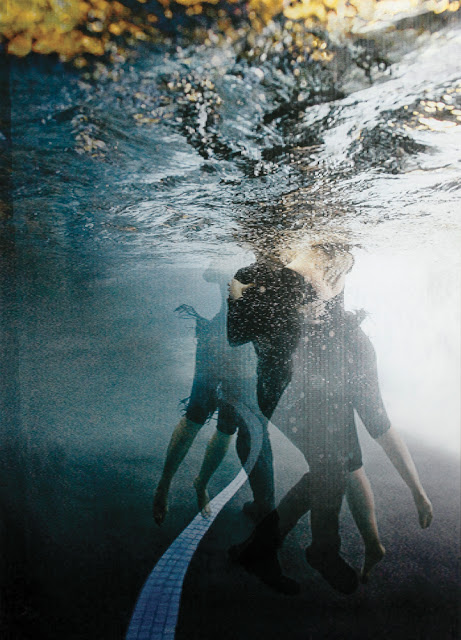