Today, and leading up to and after November 6th, LENSCRATCH will be featuring work that looks at our election process.

We start today with work by Eric Breitenbach, who has created a series, Election 2012. 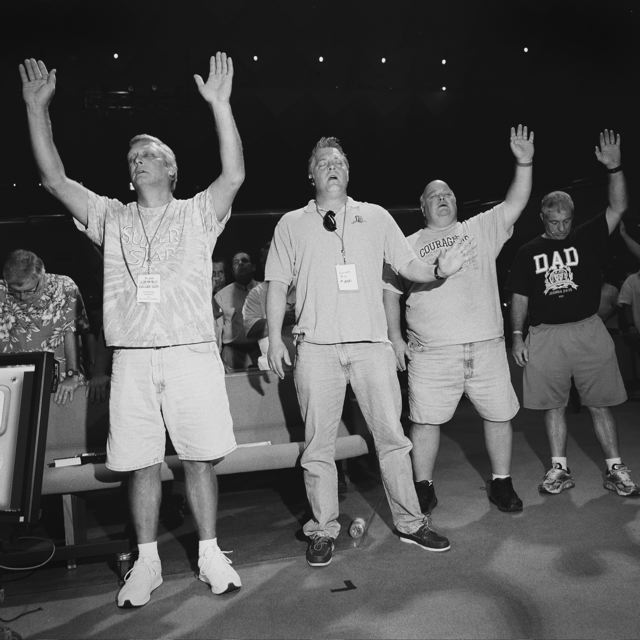 Eric  has been a still photographer for over thirty years and a filmmaker for more than fifteen. His still photographs have appeared in such publications as The New York Times Magazine, Newsweek, Details, Doubletake, Information Week, Labor’s Heritage, Essence, and Orlando magazines. He has exhibited widely. In 2012 he had solo exhibitions of his photography at The Third Eye Gallery in Varanasi, India, and at Florida School of The Arts in Palatka, Florida. Eric Breitenbach is also a Senior Professor at The Southeast Center For Photographic Studies at Daytona State College, teaching courses in photography, film, and video.

ELECTION 2012
For as long as I’ve been a photographer I’ve been compelled to make pictures of people. My goal is to discover something universal about a person—something viewers can recognize and even identify with. The trick is to then depict that successfully in a photograph. In early 2011, as events surrounding the 2012 presidential election began to unfold, like many Americans I was astonished at the heat of the political rhetoric. It seemed as if angry extremists were running the show. 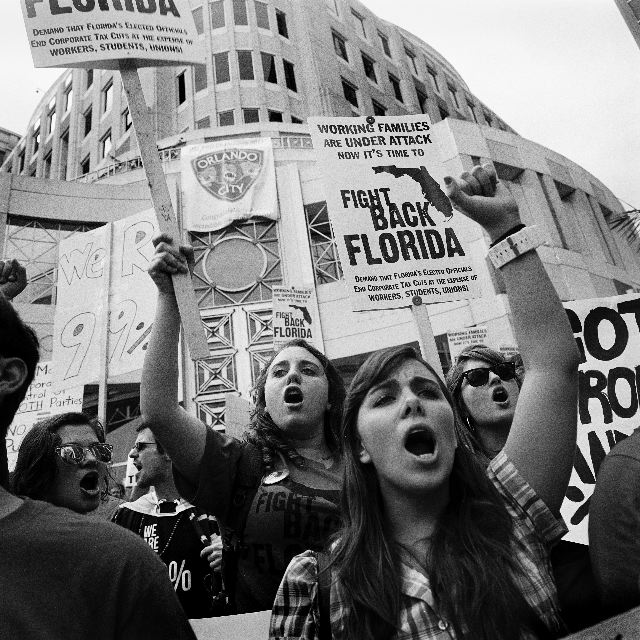 Dismayed but still curious, I began to attend and photograph campaign rallies, political conventions, memorial services, group meetings, demonstrations, festivals, and other politically relevant events. There were thousands at the largest of these, sometimes less than a dozen at the smallest. My goal wasn’t to document or explain anything; that, I think, is best left to the journalists. 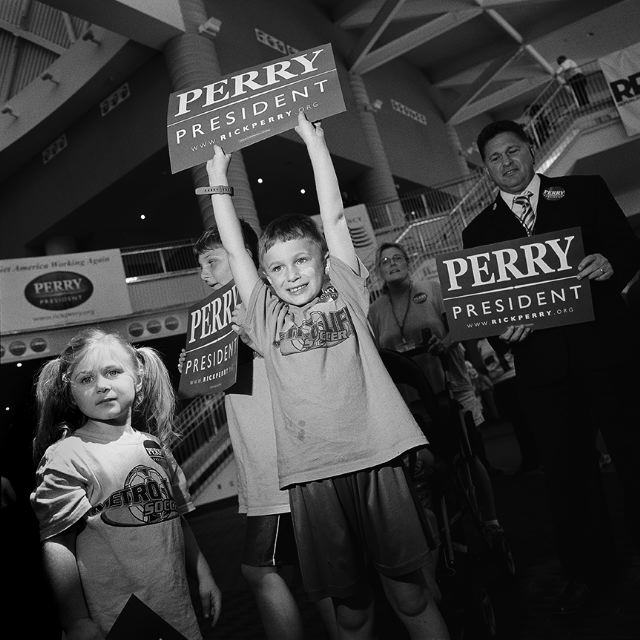 I set out with my usual strategy in mind—to attend, observe and make photographs. The role may be considered to be like that of an explorer, a finder and provider of artifacts that might one day be useful in comprehending, in this case, the cultural, social, and political mindset of 2012 America. 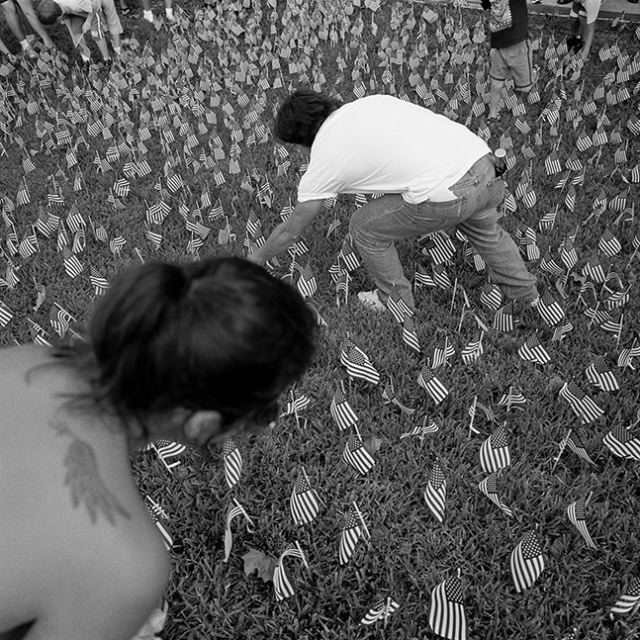 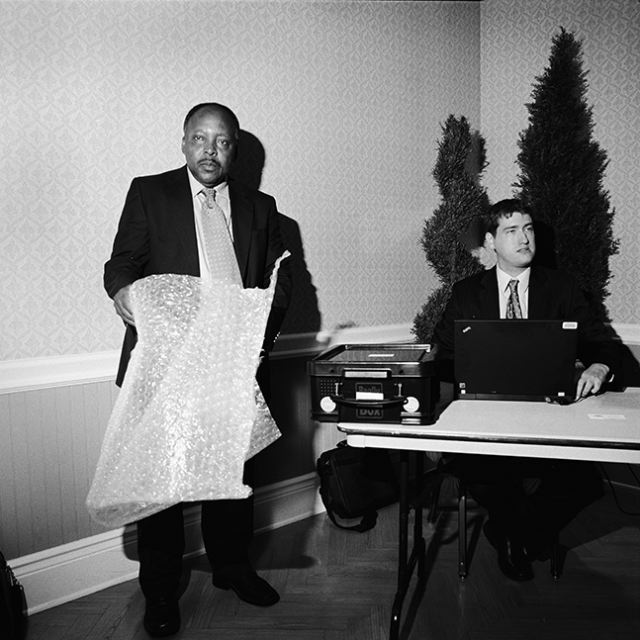 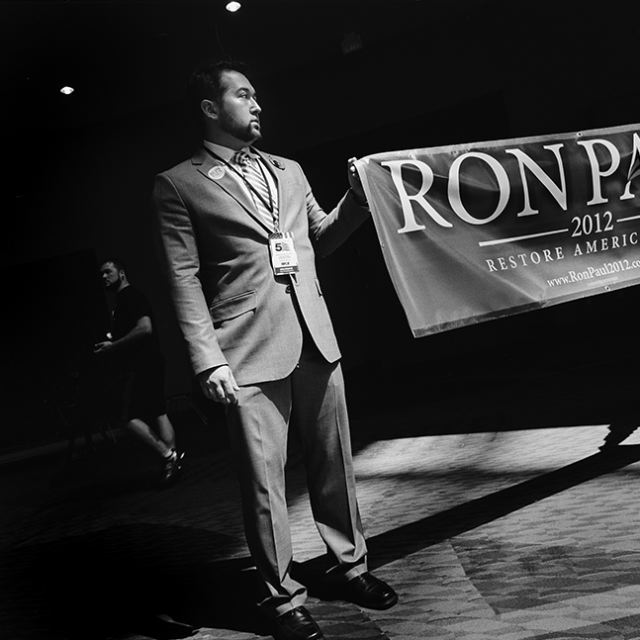 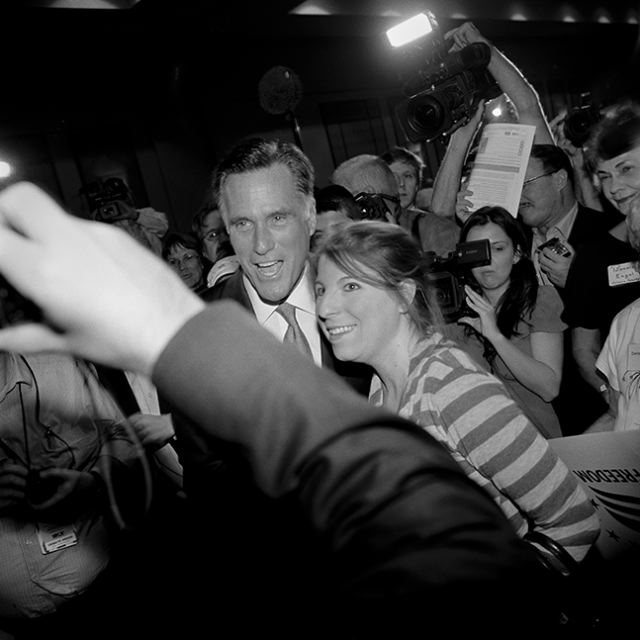 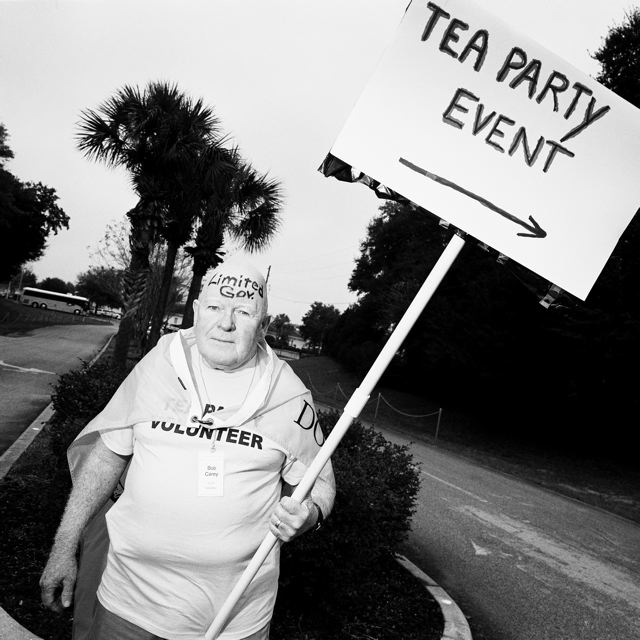 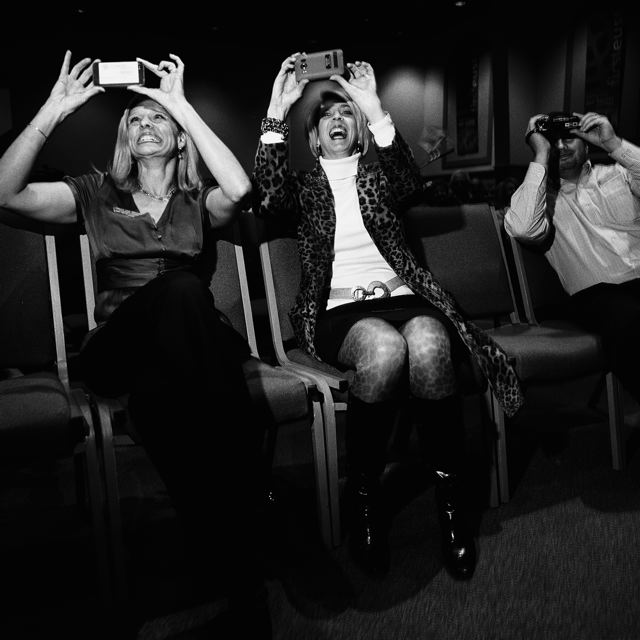 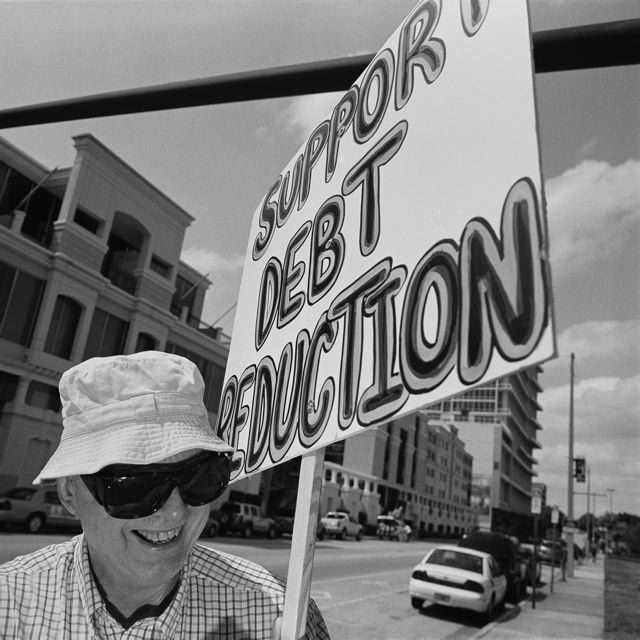 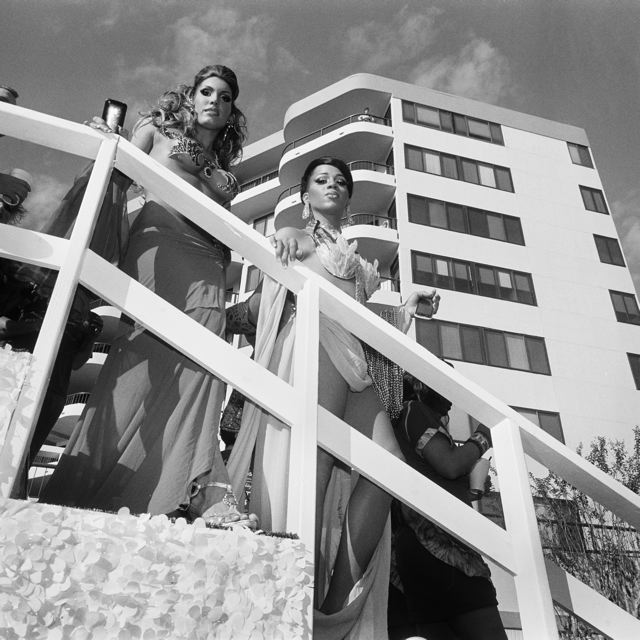 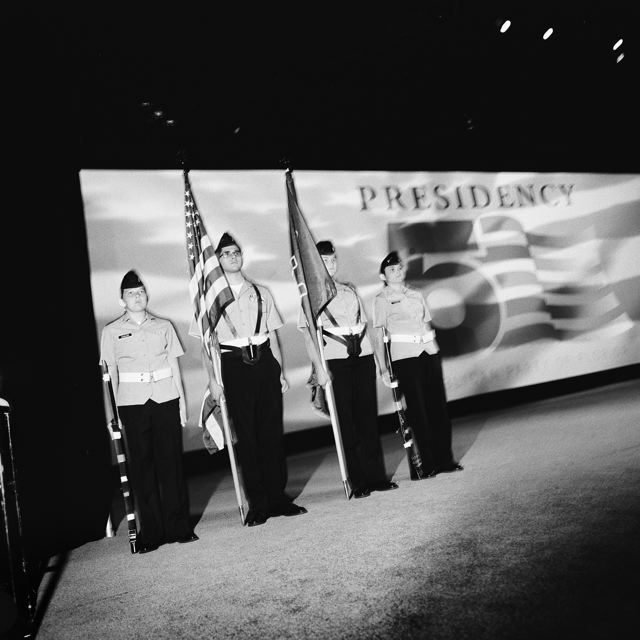 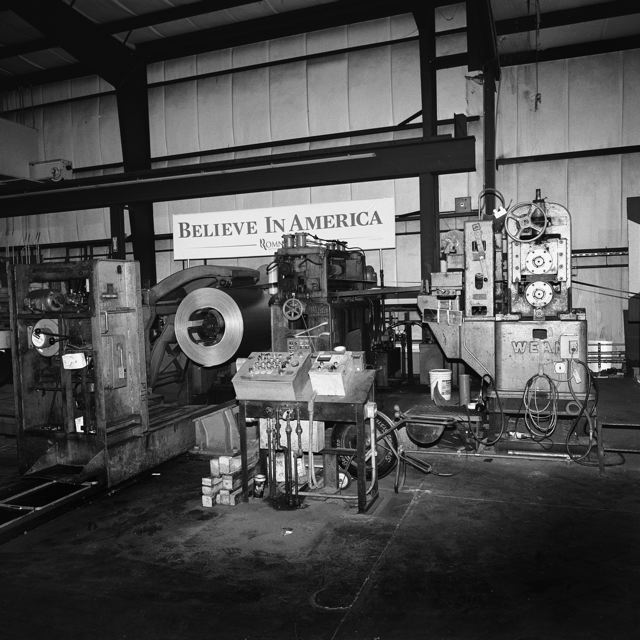 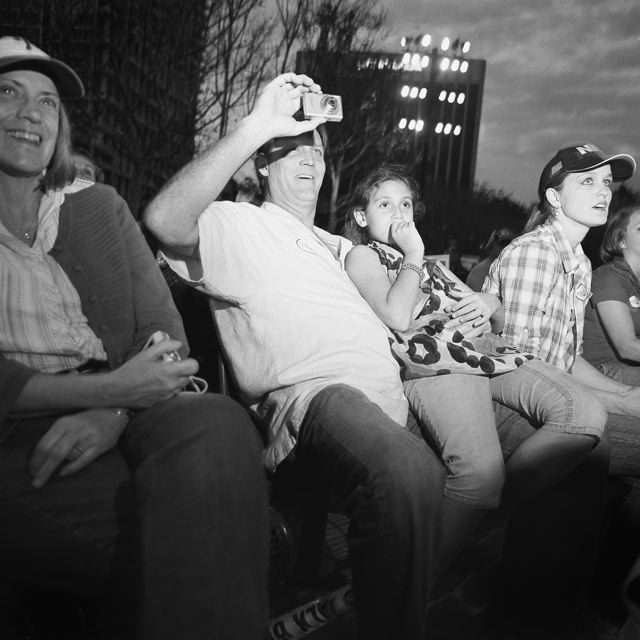