Guest editor, Jacqueline Roberts shares a week of European photographers, today with Sofie Knijff. A huge thank you to Jacqueline for her insight and efforts.

Sofie Knijff graduated from the Fotoacademie Amsterdam in 2007 after a career in the world of theatre. She has won numerous awards such as the Netherlands Photo Academy Award, the Harry Penning’s Award and the FOTO 8 “People’s Choice” Award (UK). In 2011, she received a grant from the Sem Presser Fund and in 2012 from the Mondriaan Foundation. Nominated Emerging Artist by the Fotomuseum Winthertur in Switzerland, her work has since been widely exhibited in Europe and in the US. Her series Translations will be published by Kehrer Verlag.

Sofie comments on the European photography scene:  Photography is recognized and rising as an art form among collectors and galleries. In the Netherlands, we also have Art foundations that support the development of Dutch photography and some internationally known photobook designers (Kummer & Hermann, SYB, Teun van der Heijden, Hans Gremmen).

The work presented is a selection of images from my series “Translations”. Over the past 3 years I have traveled through Mali, India ,South- Africa, Brazil and Greenland. Portraying children and their fantasy world. My aim was to isolate these children from their surroundings, and daily life, and focus their attention in order to reveal their own “dream character”. 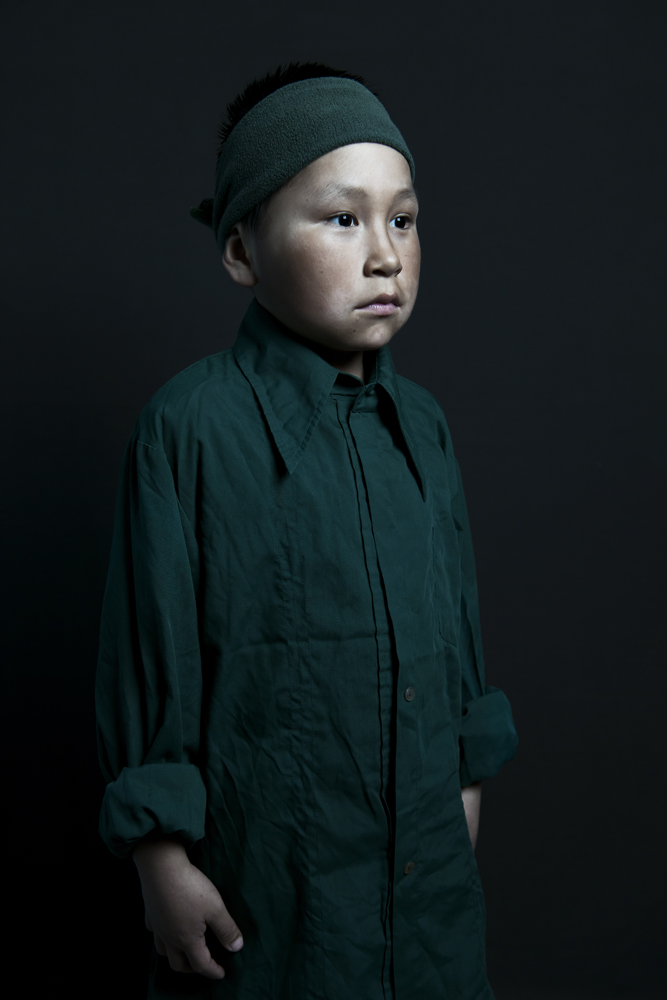 By using the same backdrop, I created a stage on which the dreams could come to life. The challenge was to build a subtle level concentration to capture the moment of transformation. At the same time, I took images of the empty spaces in which these children live; allowing to create a set of portraits where the inside and outside mirror and influence one another. 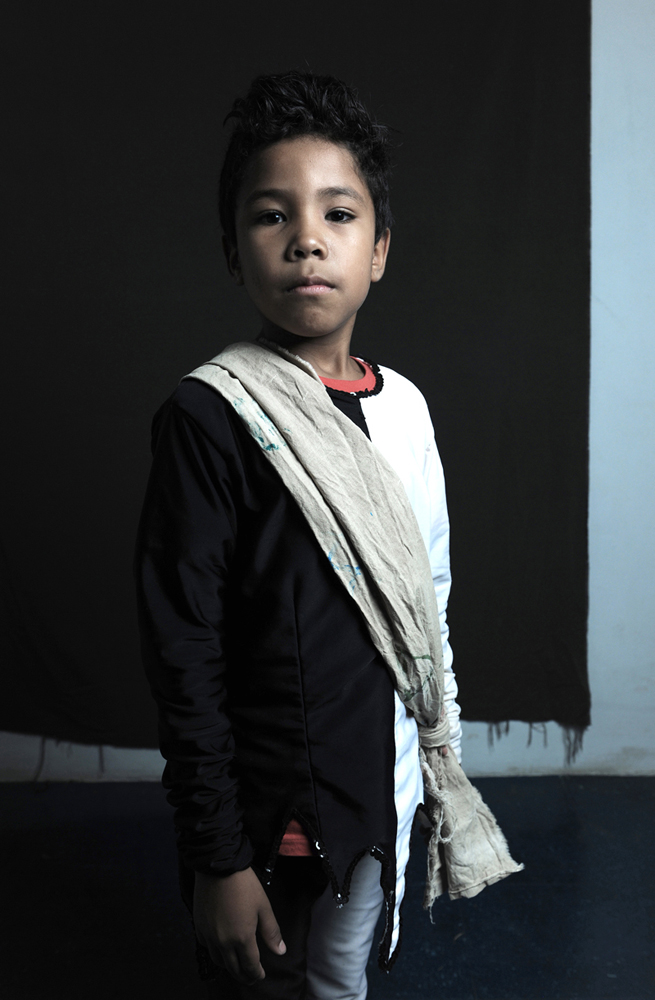 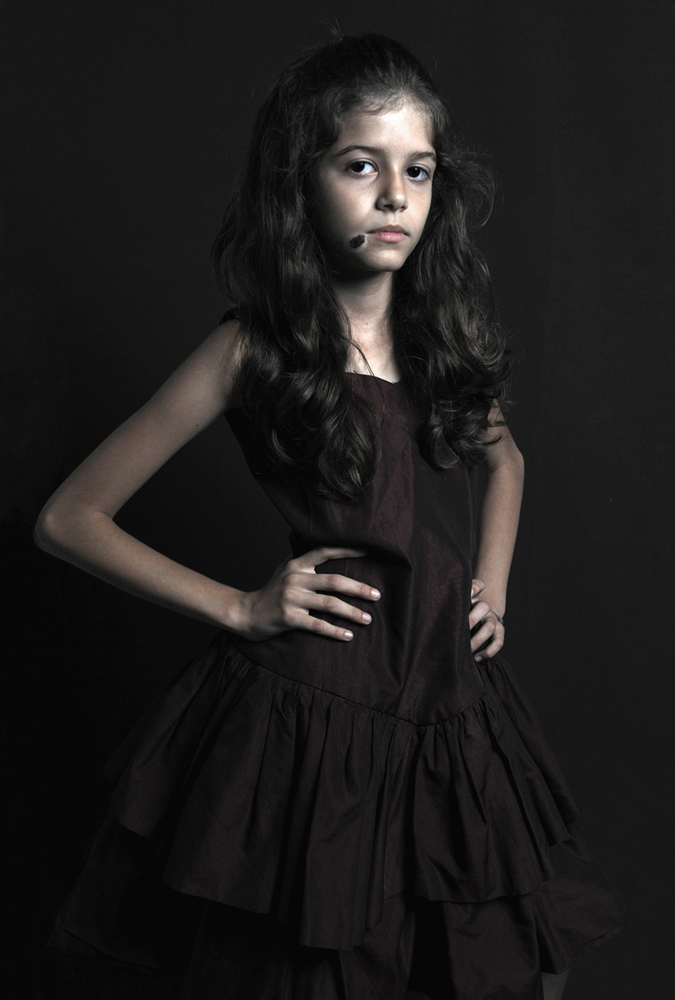 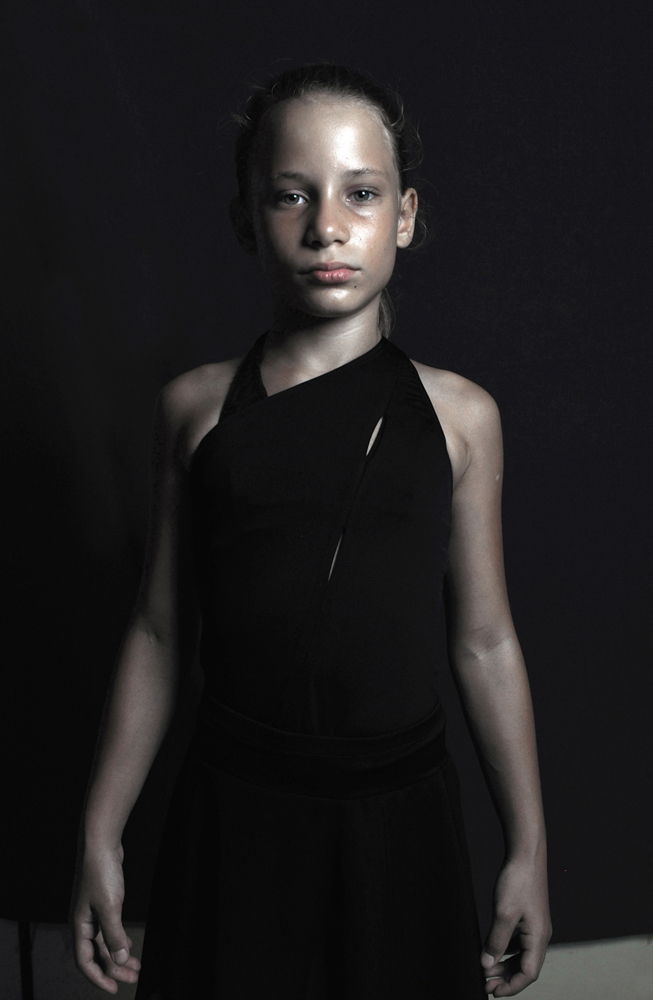 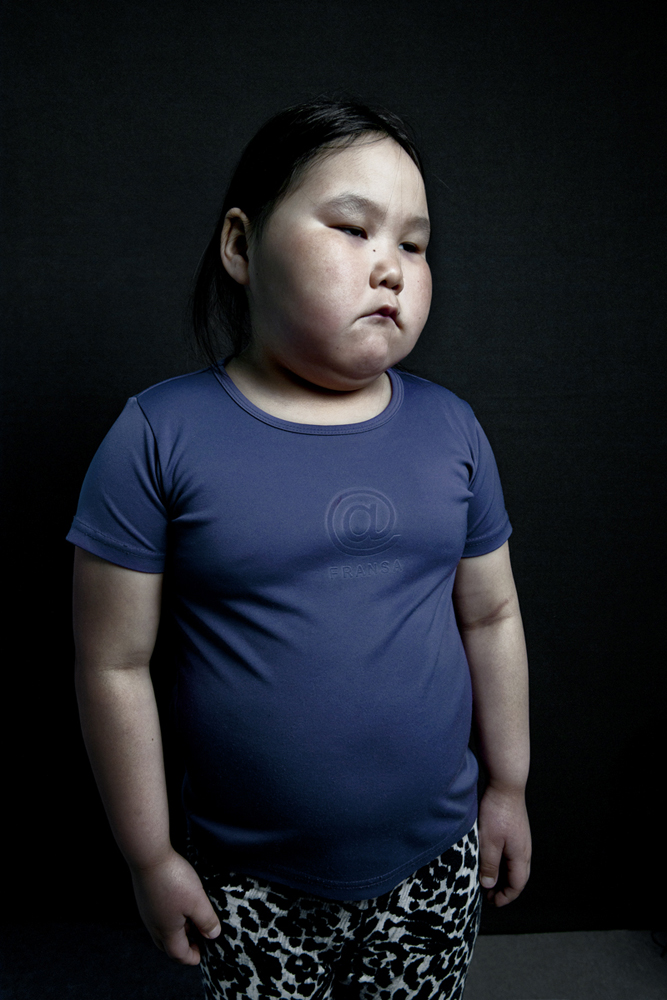 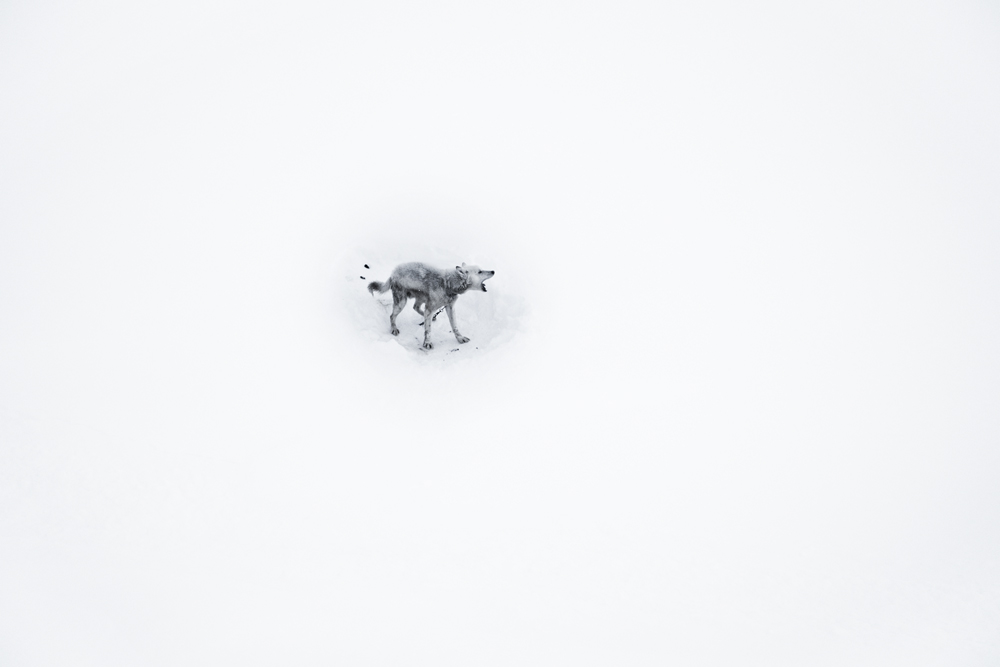 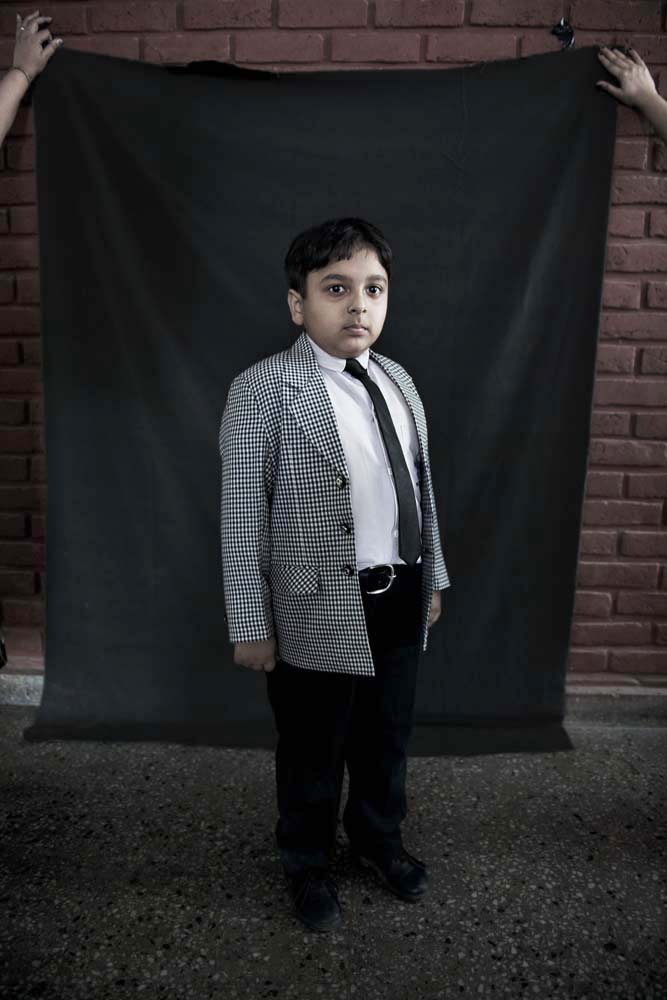 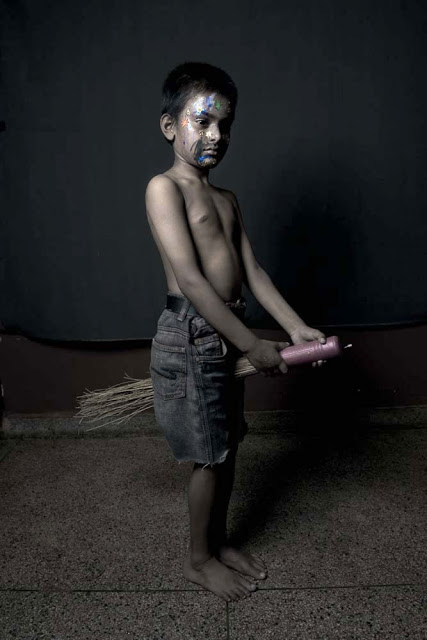 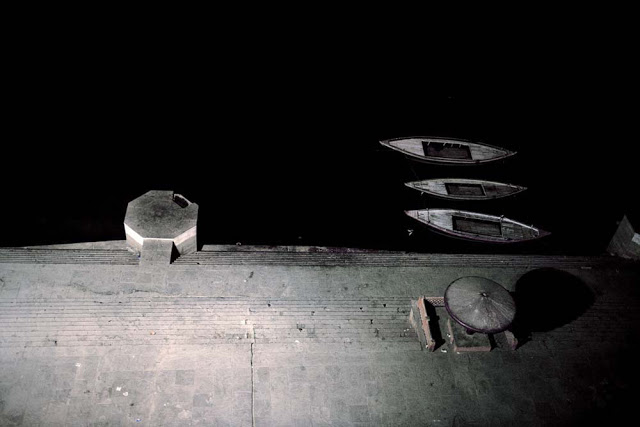 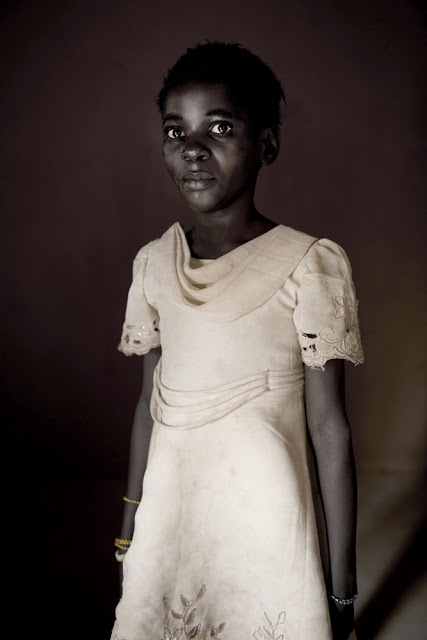 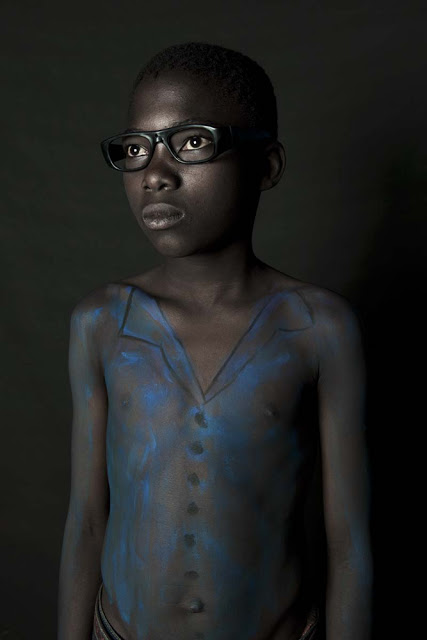 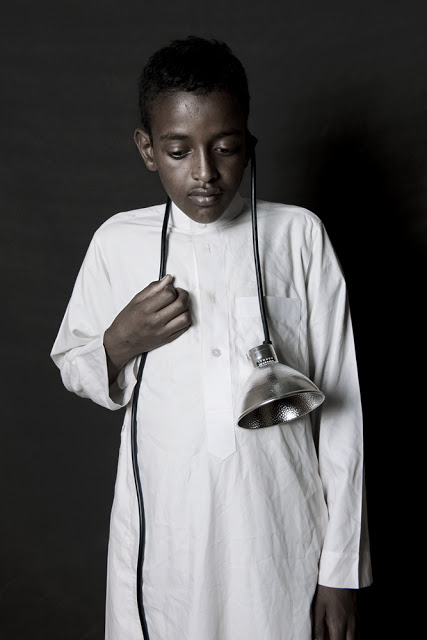 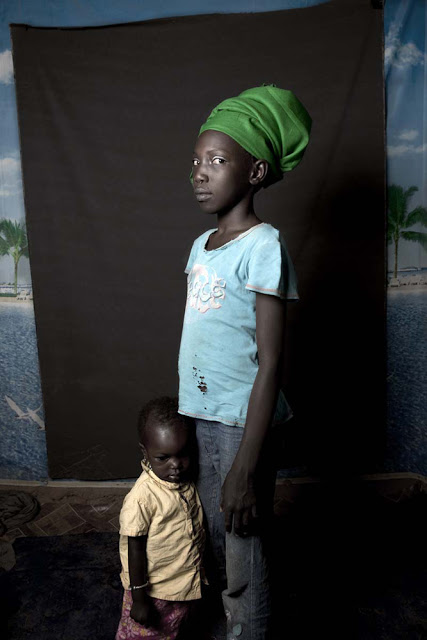 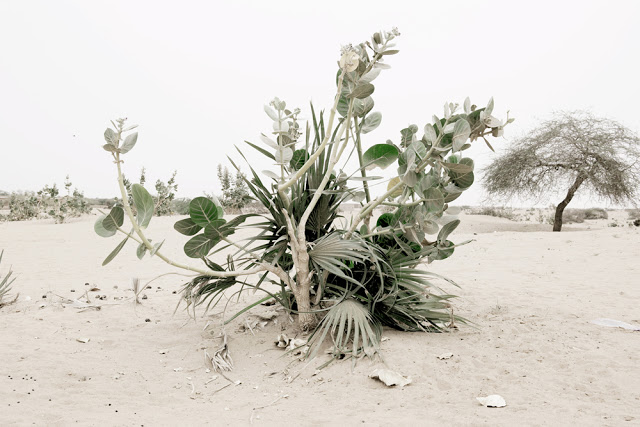 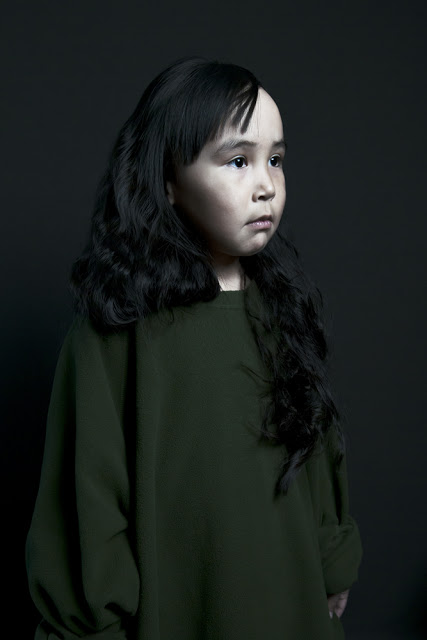 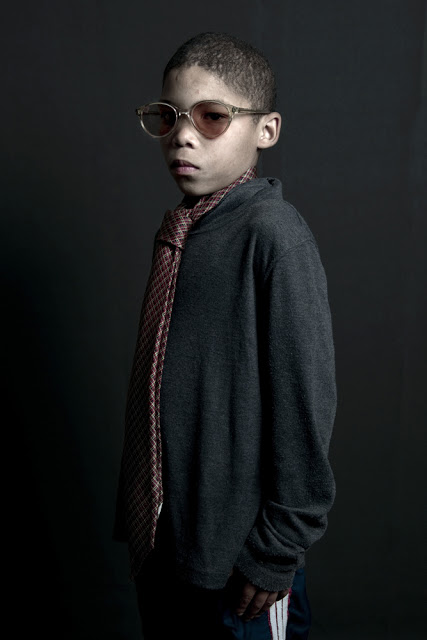 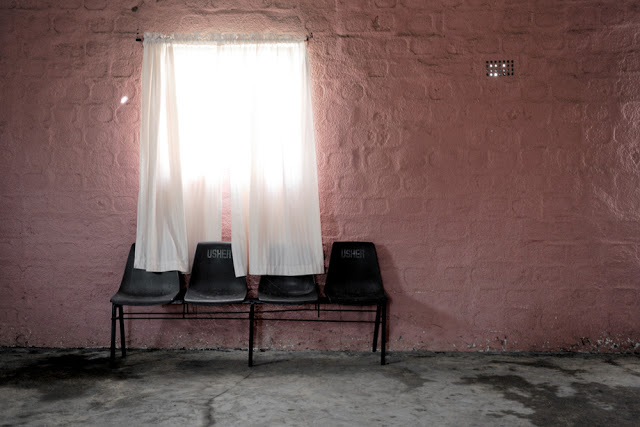 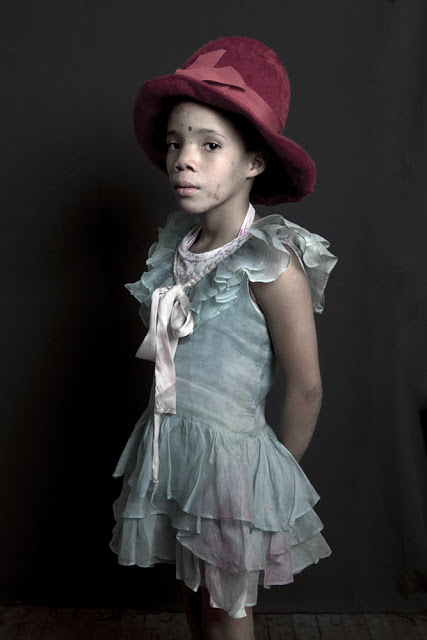