Brooklyn born photographer, Robert Herman began working as an usher at a movie theater owned by his parents. The exposure to a wide range of films during his formative years provided him with a unique vision: “Working for my father allowed me to view the same movie repeatedly,” he recalls, “until the story line began to recede and the images became independent of the narrative.”

Robert received a BFA in film making from the Tisch School of the Arts at New York University and received his Masters in Digital Photography from the School of Visual Arts in NYC.  Later as a production still photographer on independent feature films, Herman discovered the life at the periphery of film locations was more compelling than the film sets. His book of his NYC color street photographs, The New Yorkers, to be self-published in the fall of 2013 with help from a successful Kickstarter campaign. His is currently also working with Fractured Atlas to defray additional costs and accepting additional tax deductible donations. 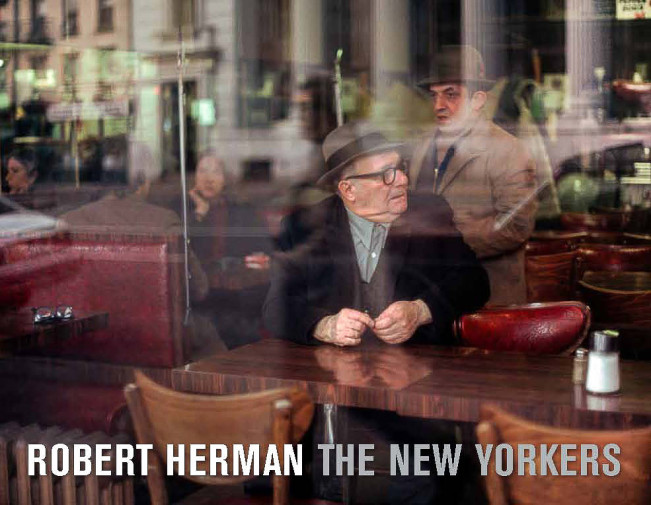 His work is part of the permanent collections of the George Eastman House and the Telfair Museum in Savannah, GA. His photographs are also in many private collections and has exhibited across the United States including the Museum of Modern Art, the galleries of the Savannah College of Art & Design, The Los Angeles Center for Digital Art and The Henry Gregg Gallery in DUMBO. This spring, photographs from The New Yorkers were included in a traveling exhibition that originated at the Istanbul Photography Museum, and then moved to Ankara, Turkey with more venues to be announced in the coming months.
The New Yorkers

New York City is like a diamond mine. The pressure will turn one into coal dust or a multi-faceted jewel. To survive with some sort of evolving grace, it is absolutely essential to cultivate a Zen-like awareness. Consciously choosing to be in a state of openness is also useful for making photographs. To paraphrase the art critic John Berger: A photograph that surprises the photographer when he makes it, in turn surprises the viewer. No matter how hardened and cynical one becomes, the act of taking a picture, forces one to try to return to an innocent wonder. Every time I go out to make photographs, I ask myself this question: Can I see the world with vulnerability and clarity? 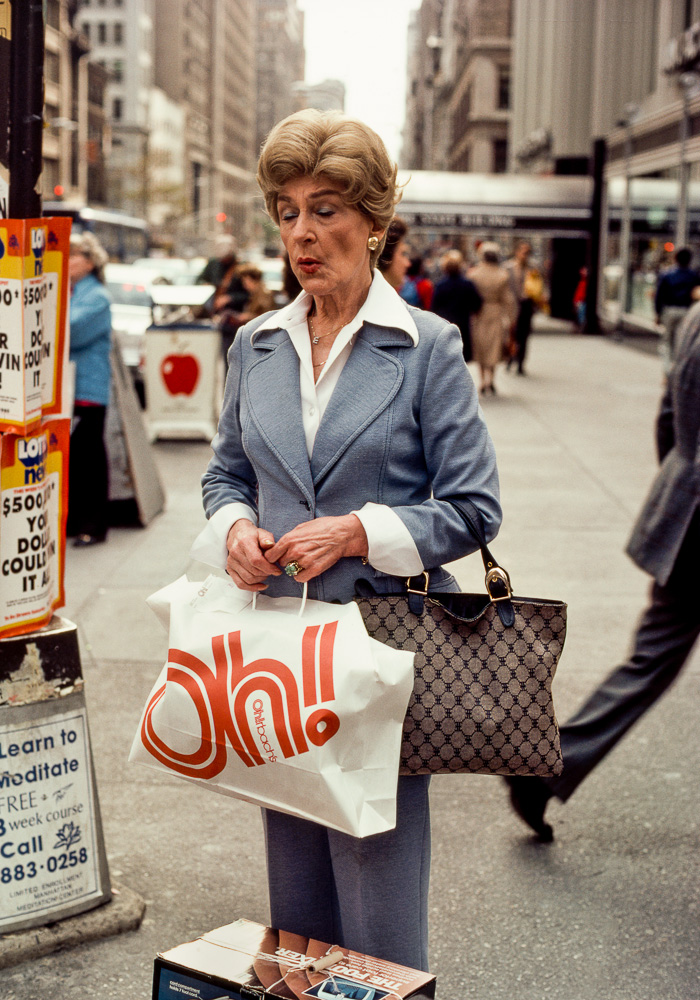 The New Yorkers is a body of work that I began when I was still a student at NYU, when I was learning to be a photographer. I was living in Little Italy at the time and everyone around me seemed to be a subject: the man who changed tires, the superintendent of the building next door.  I discovered Harry Callahan’s magnificent book: Color and Robert Frank’s The Americans. These images opened my mind to what a strong photograph could be. If imitation is the sincerest form of flattery, then this was my starting point. Both of these photographers re-made the mundane, the ordinary and the everyday and transformed them into small and transcendent jewels. 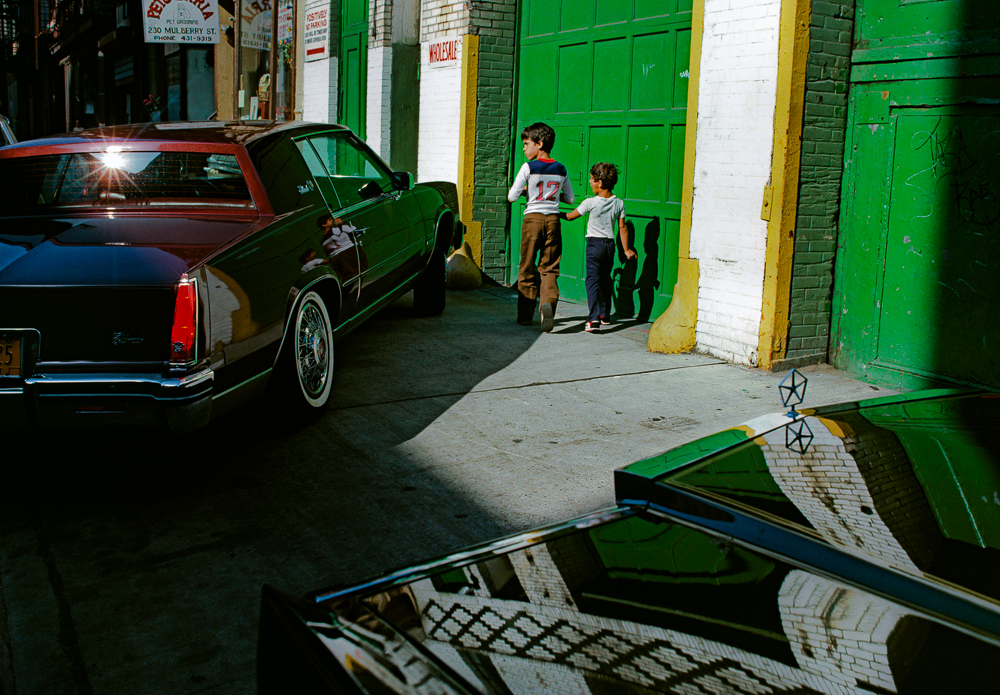 Over the years, I lived in several different apartments and I continued making pictures in whatever neighborhood I happened to be living in. Becoming comfortable in my new surroundings would ease the way for me to make the authentic photographs I was seeking. Key to this body of work was letting the subject matter determine the outcome. I would make myself available, allowing my intuition to be my guide and let the content rise to the surface. The true epiphany was not to embellish or to judge: with the removal of the internal impediment strong subject matter would speak for itself. Like a man searching for water in the desert with a dousing rod, I became a vessel and allowed the images to pass through me onto the film. 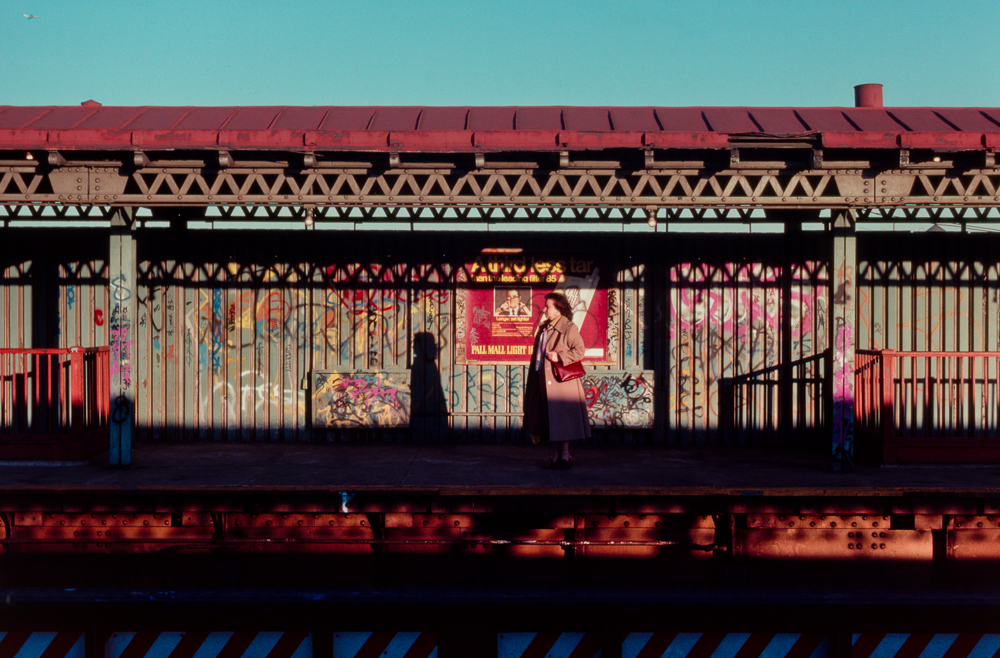 As an illustration of this, “Eldorado” was made on a day when I was sitting around my loft with my girl friend at the time when suddenly I said, “ I’ll be right back, I have to go out and take some pictures.” Ann nodded her ascent and with my Nikon F in hand, I walked around the corner onto Mulberry Street.  In the bright afternoon sun two luxury cars were parked angling in from the street towards a large green garage door. I chose my framing just as two boys walked into the shot and I made my picture.  I was back at home five minutes later and knew I had captured something truly special. I was at a loss to explain what had just happened. It was truly a mystery. I realized that if I were wiling to relinquish some control, I would occasionally be rewarded with strong photographs. I went out to search for water in order to survive, and I was led to something shining down from the sky and bubbling up from the ground.

There is synchronicity and coincidence present everywhere. Photographs are a way of revealing hidden relationships that are only present for a moment in space and time, seen from a unique vantage point. The New Yorkers is the record of my self-discovery as a photographer, inside and out, manifested on the streets of New York City. 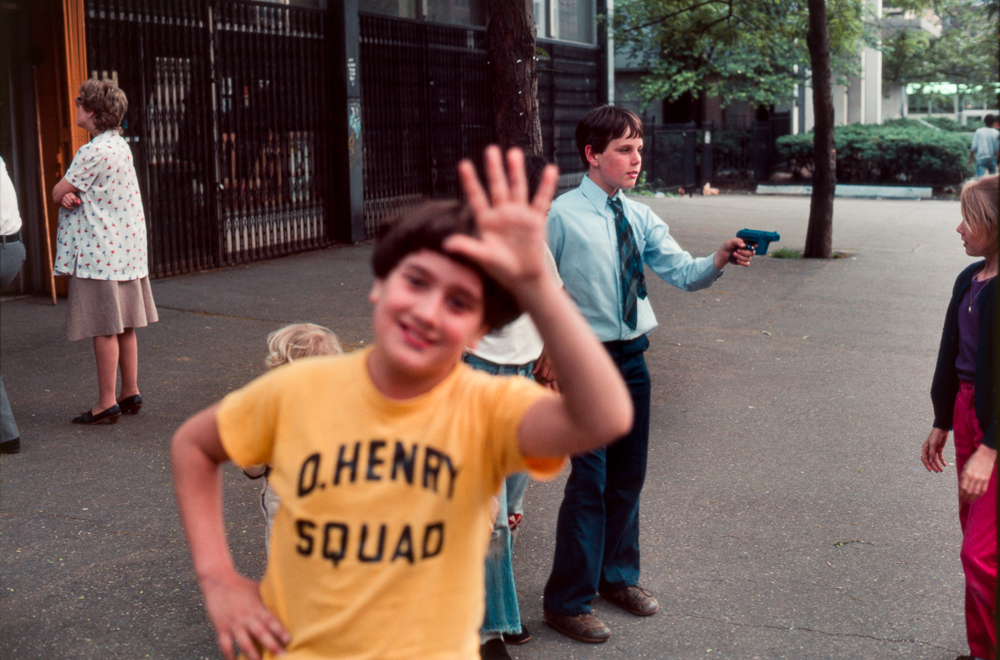 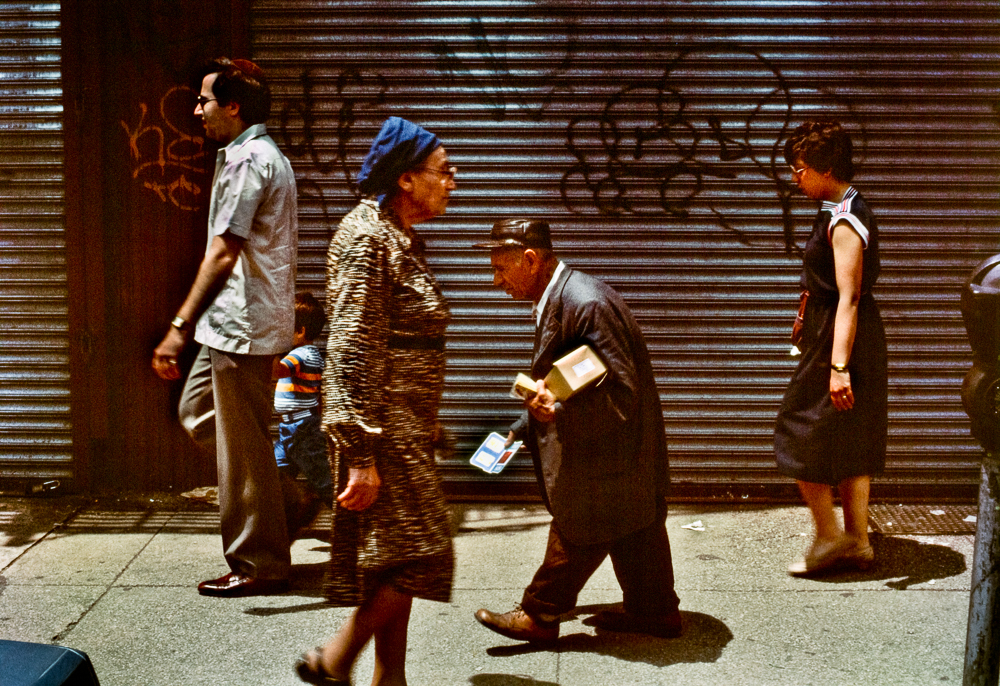 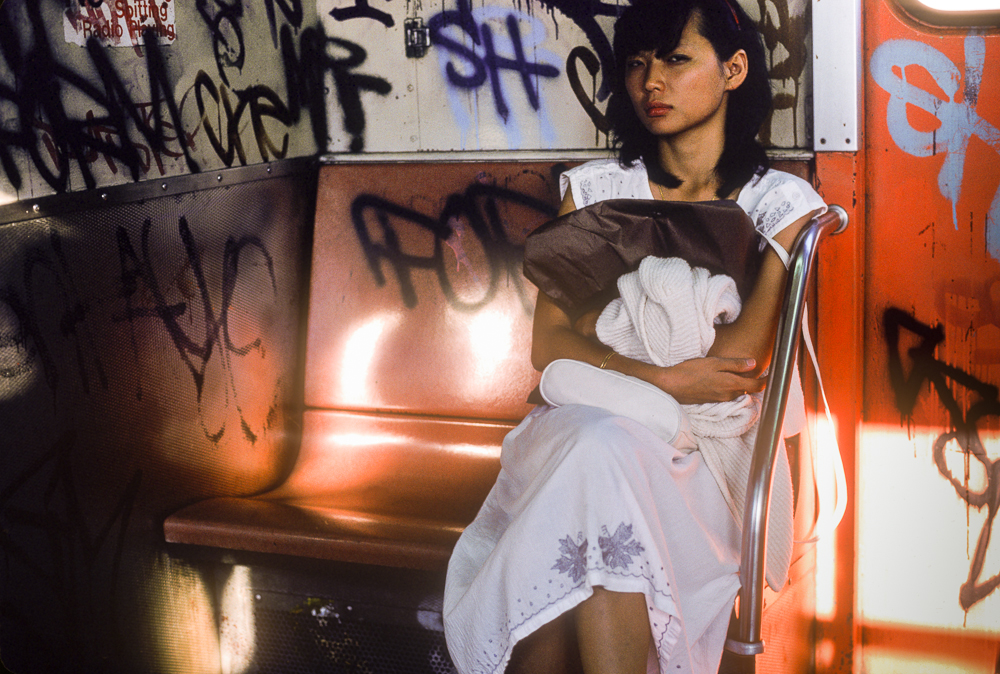 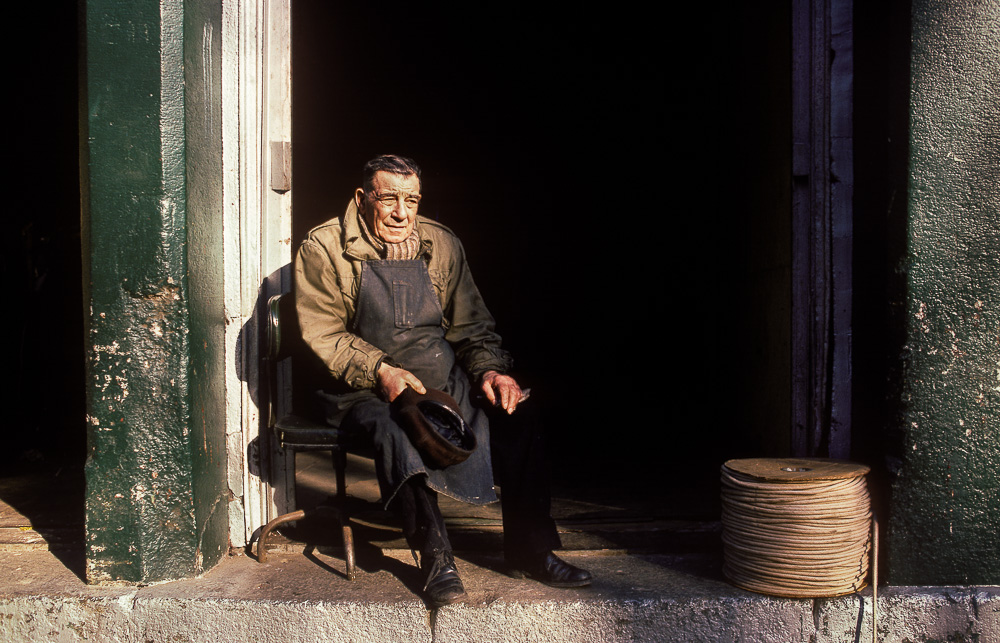 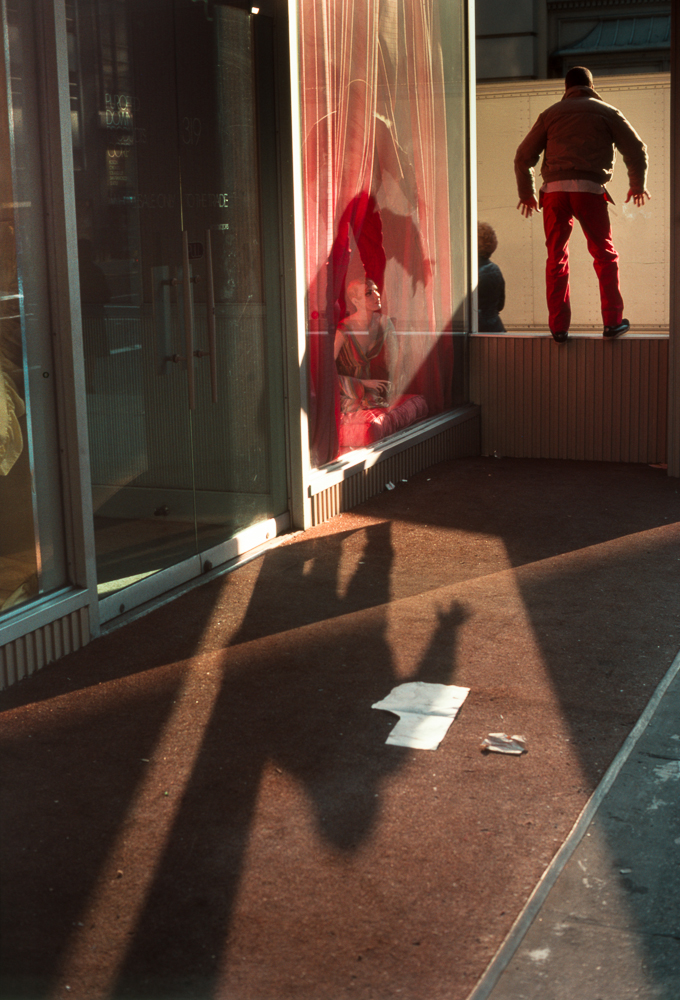 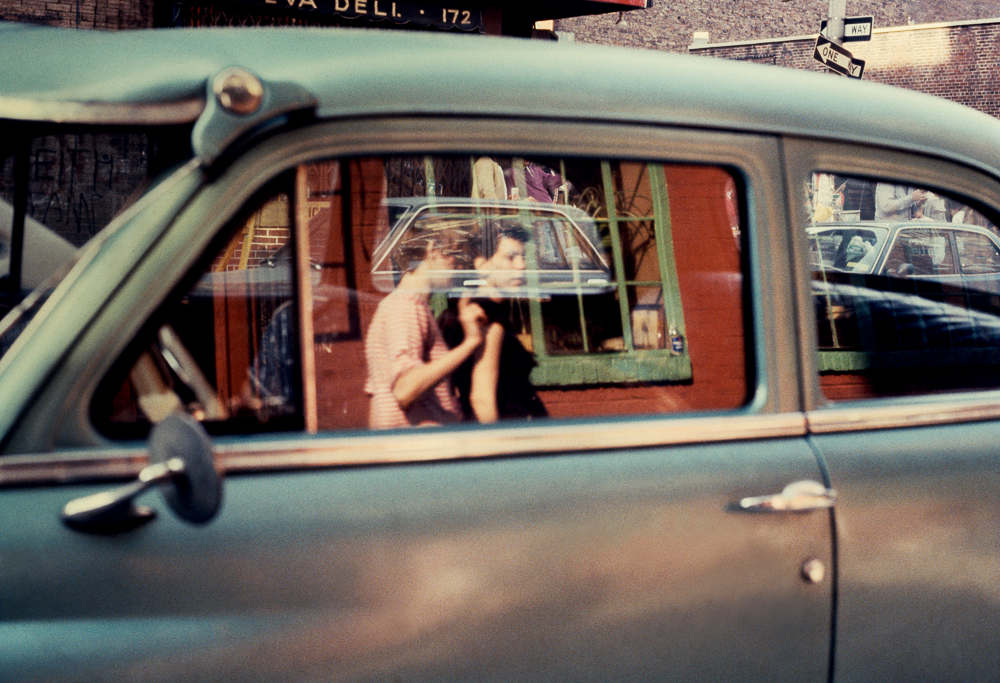 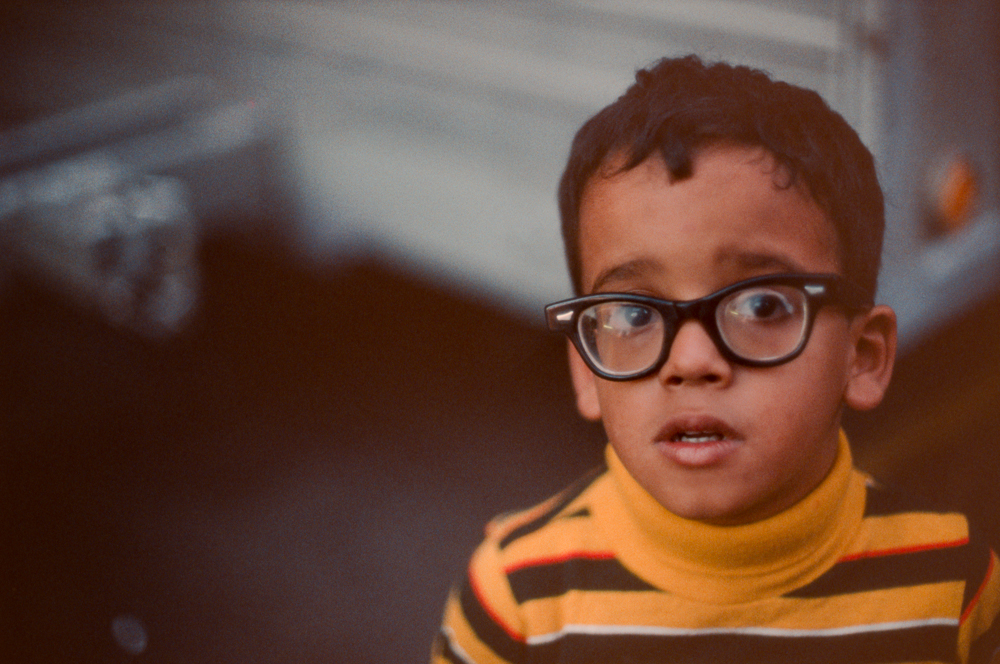 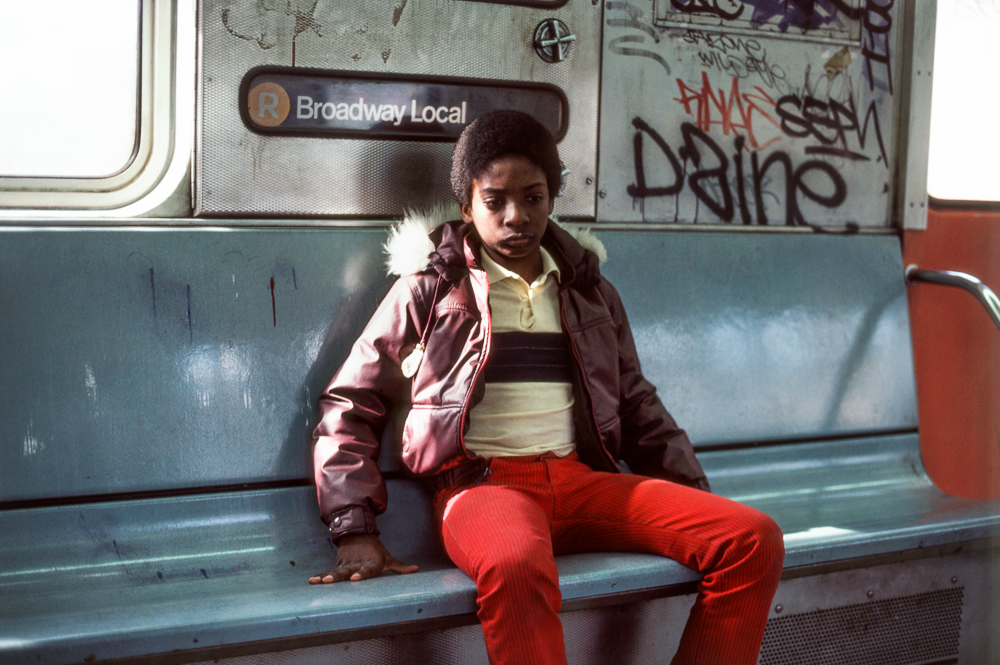 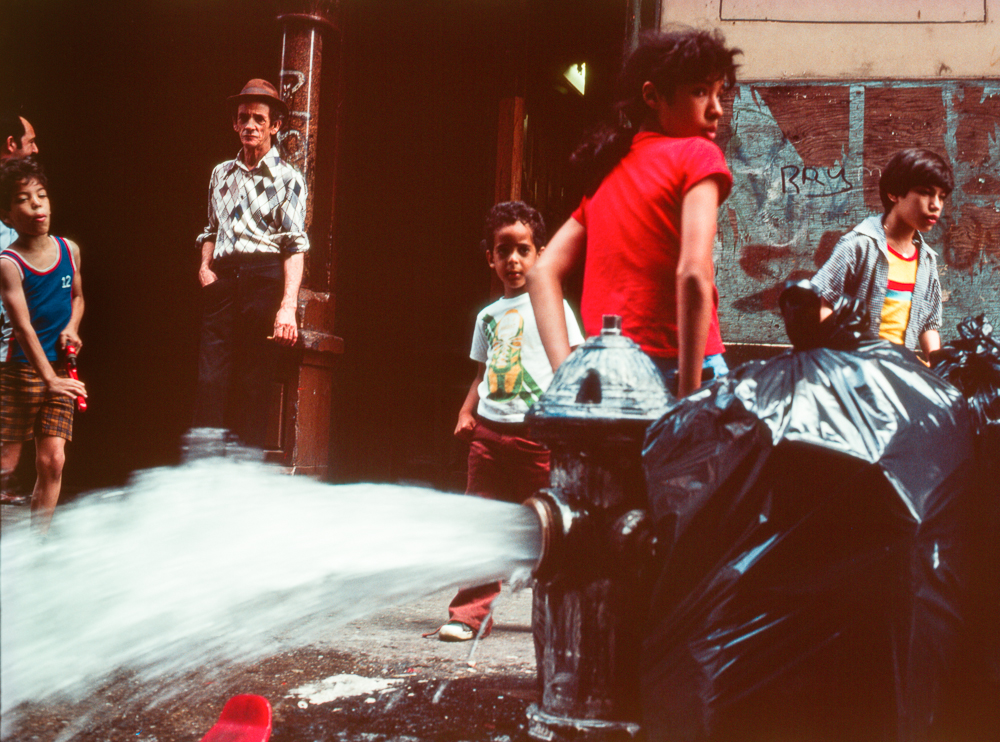 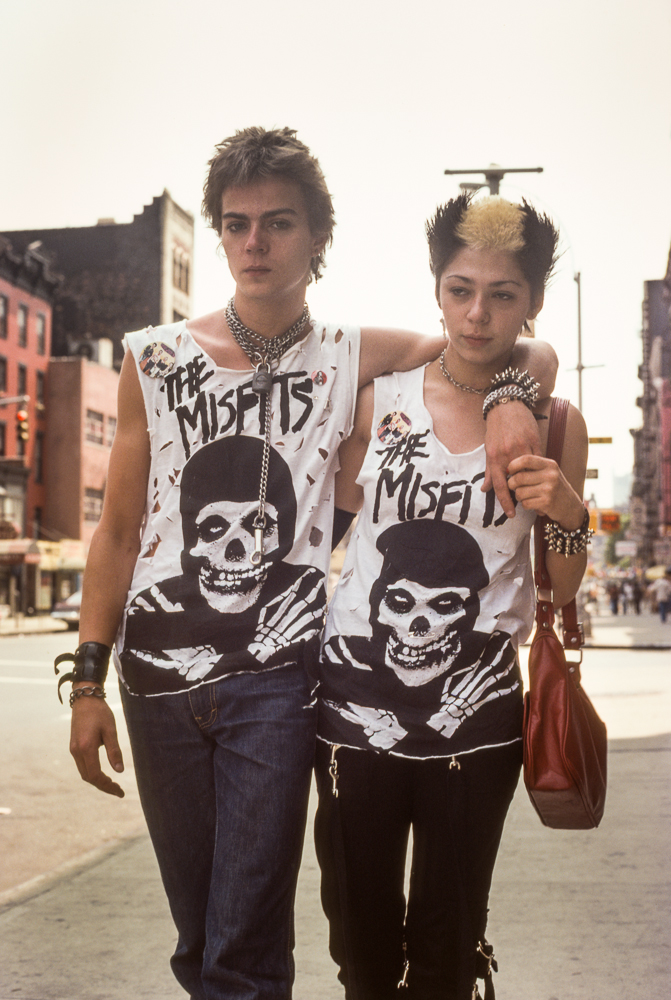 NEXT | DOT.COM at the Guate Photo Festival: Looking At Ourselves >
< 2012 LENSCRATCH Masks and Costumes Exhibition | PREV