Guest Curator for Australian Week is the talented Heidi Romano. Today she features the work of Michael Corridore…

I think Michael Corridore must be the only person around with plenty of old 660 Polaroids in his fridge. What I love most about polaroid is the colour. One of course can always fake it, but that is not the point. The colours are of a past time and so are the classic white borders when I get to think about it. Michael mentioned that these images were taken whilst visiting family or on trips. They are memories of an unreliable kind, almost as if taken by a third party. Every day we experience little moments that have just a bit more resonance than other times. If we collect these moments we will find true silent moments, and maybe someone else’s recollection.

Born Melbourne, lives and works in Sydney, Australia. Between 2003 and 2009 I divided my time between Sydney and New York, pursuing personal photo media-based projects and commissioned works. ‘Angry Black Snake’ received the Aperture Foundation’s Portfolio prize in 2009, screened at the New York Photo Festival and received a honourable mention in the Fine Art Series at the New York Photo awards in 2008. In 2008 ‘Roadworks’ landscape series was runner up in the book-publishing prize (Photo.Book.Now).

Memories of Elsewhere
These photographs are a collective of images caught whilst, looking for something else usually. The photographs are unexpected moments that seem to capture me. Many of these photographs were taken whilst visiting family or on trips, they are memories of an unreliable kind, almost as if taken by a third party. The moments have been recorded over a fair period of time and at disparate environments. Whilst not being a Street photographer by title, there are moments that need to be recorded, and the opportunity cannot be left alone. 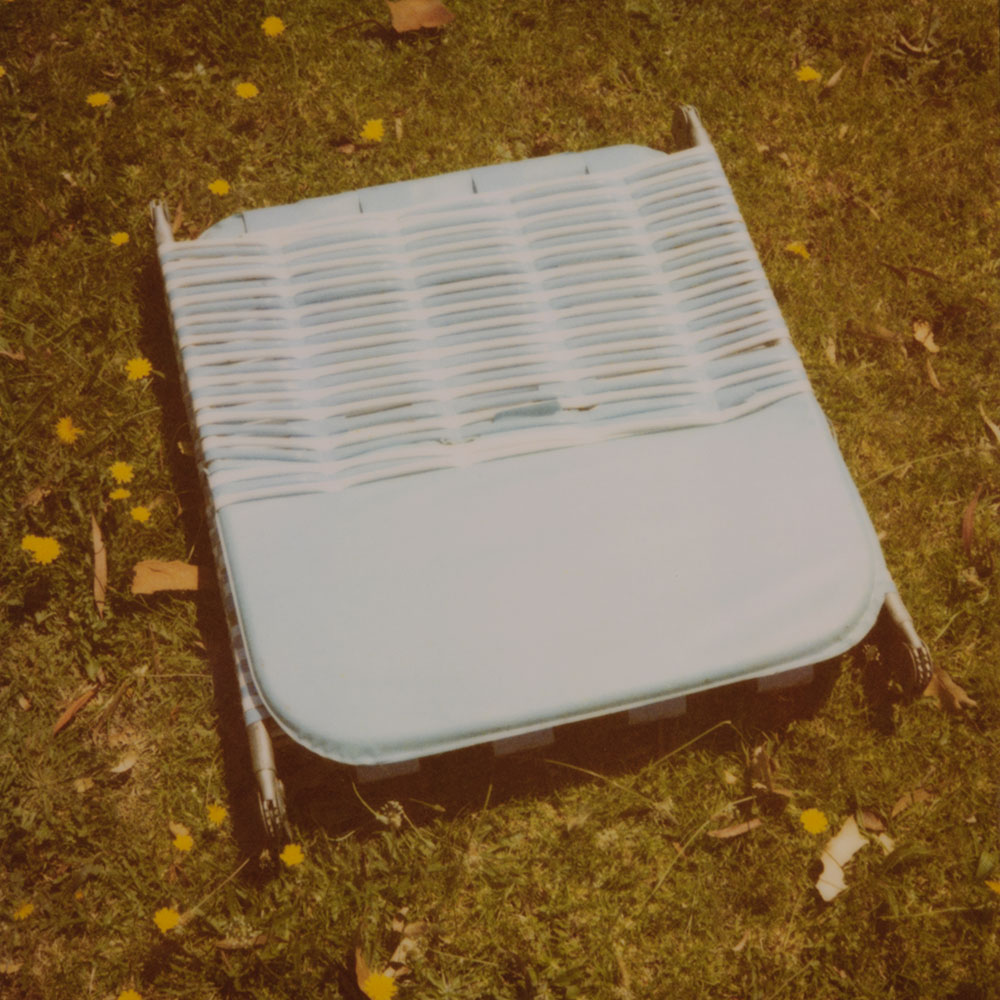 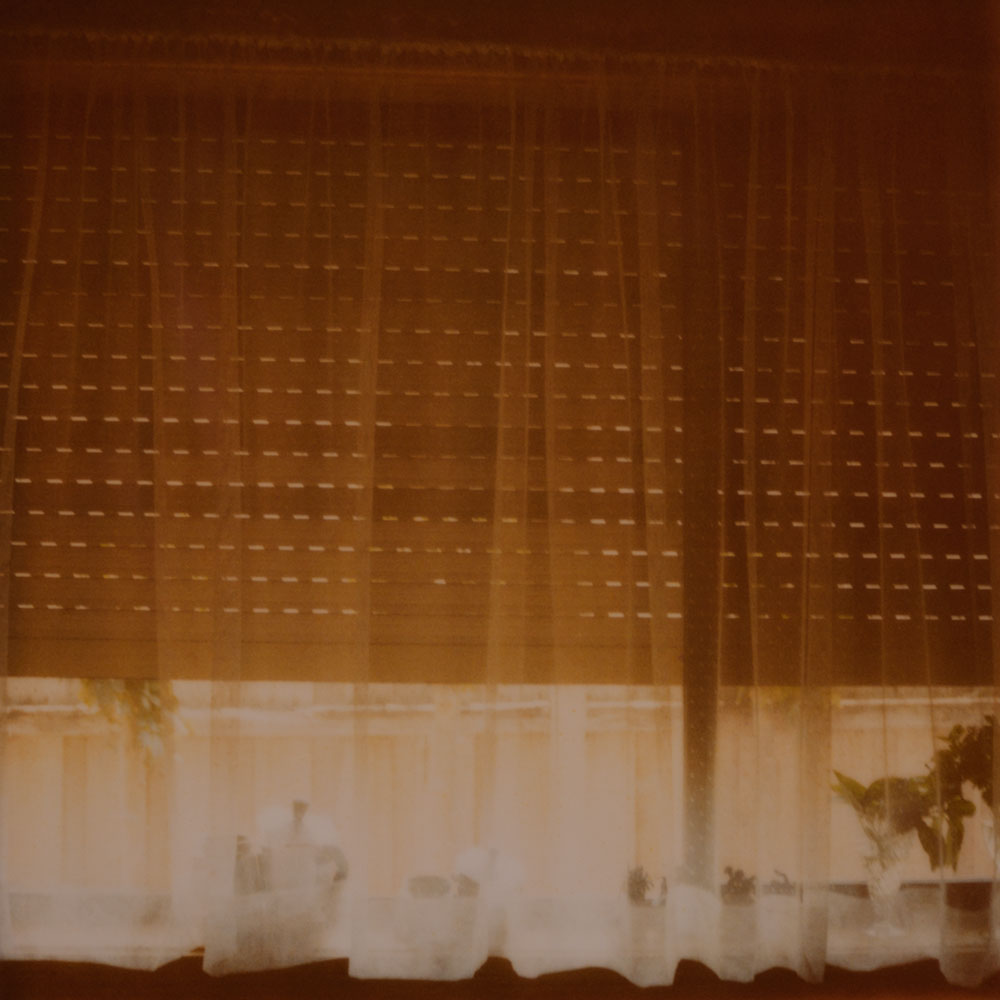 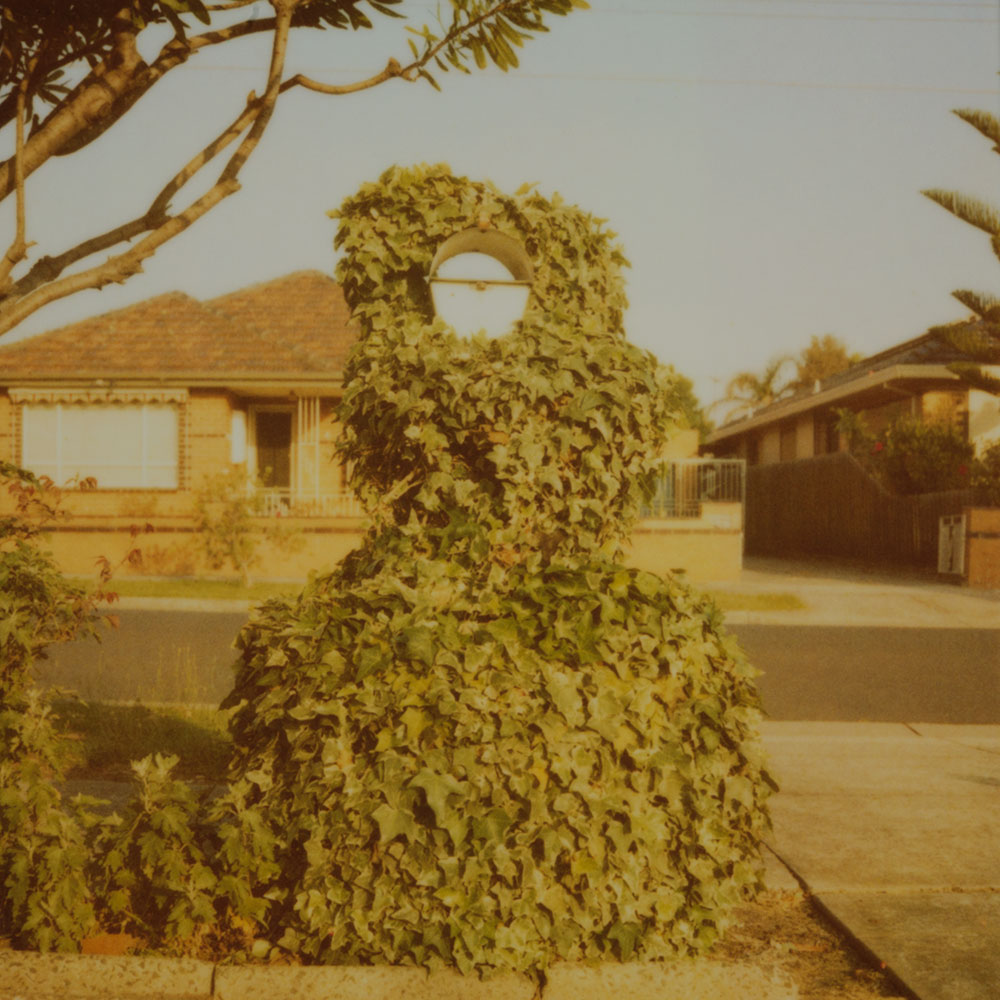 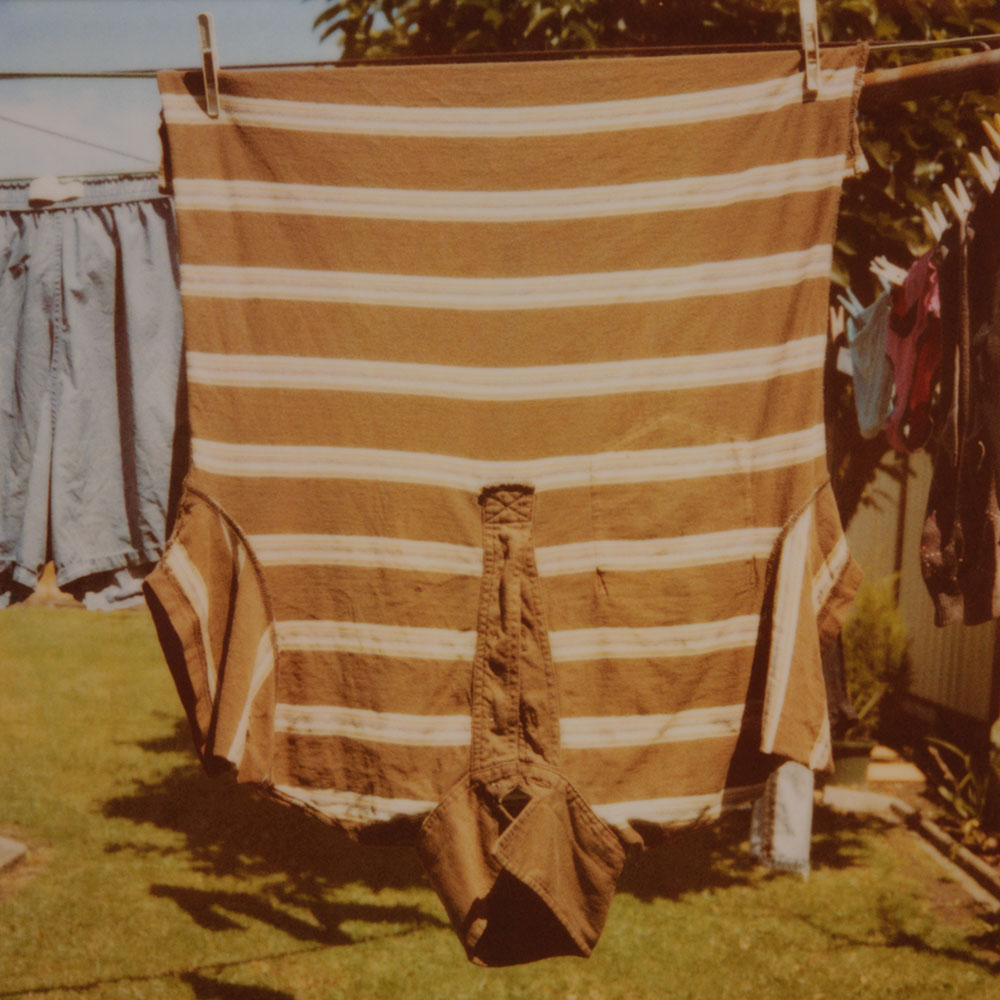 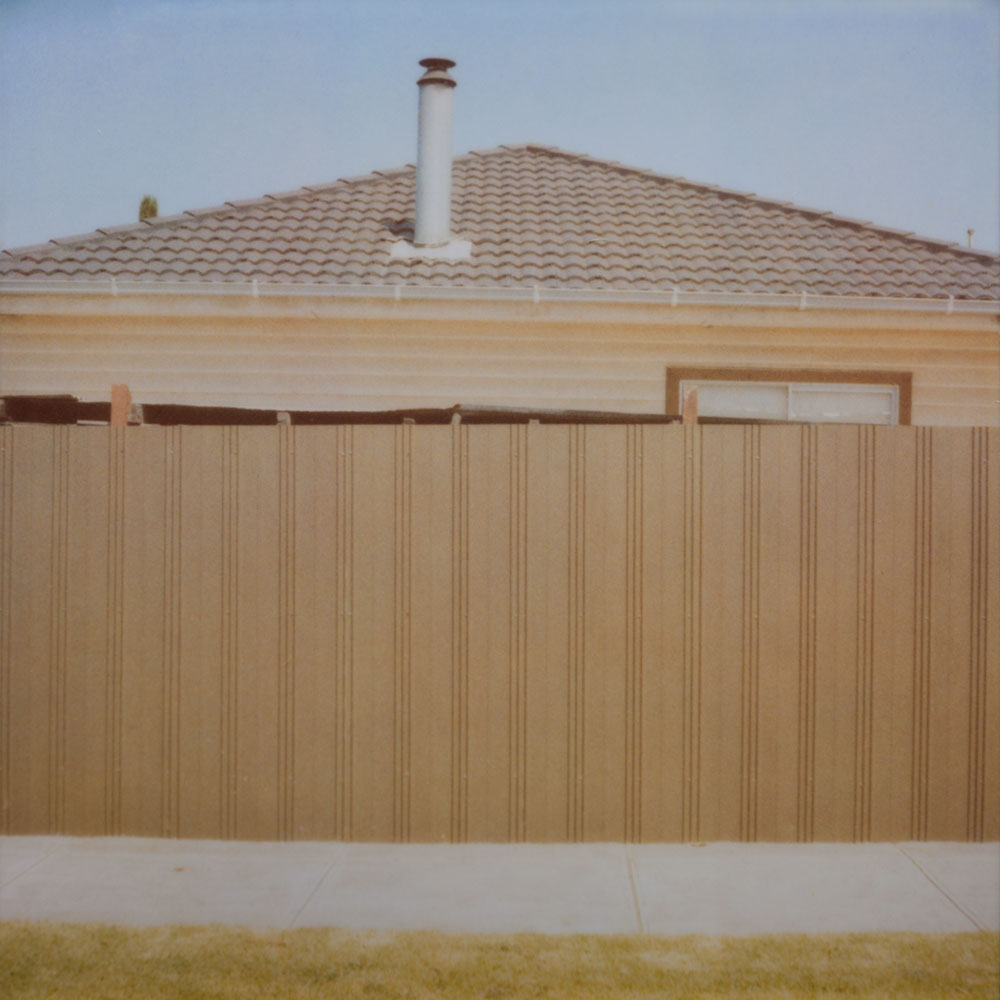 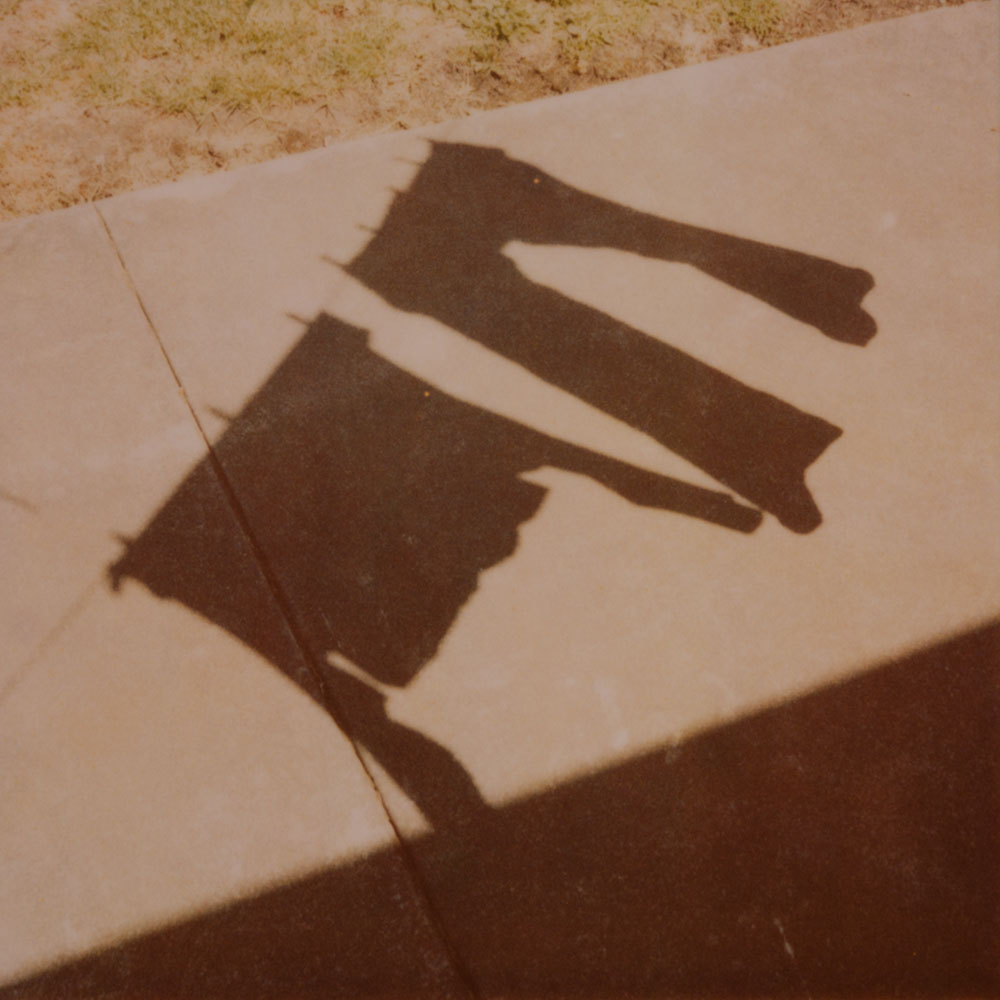 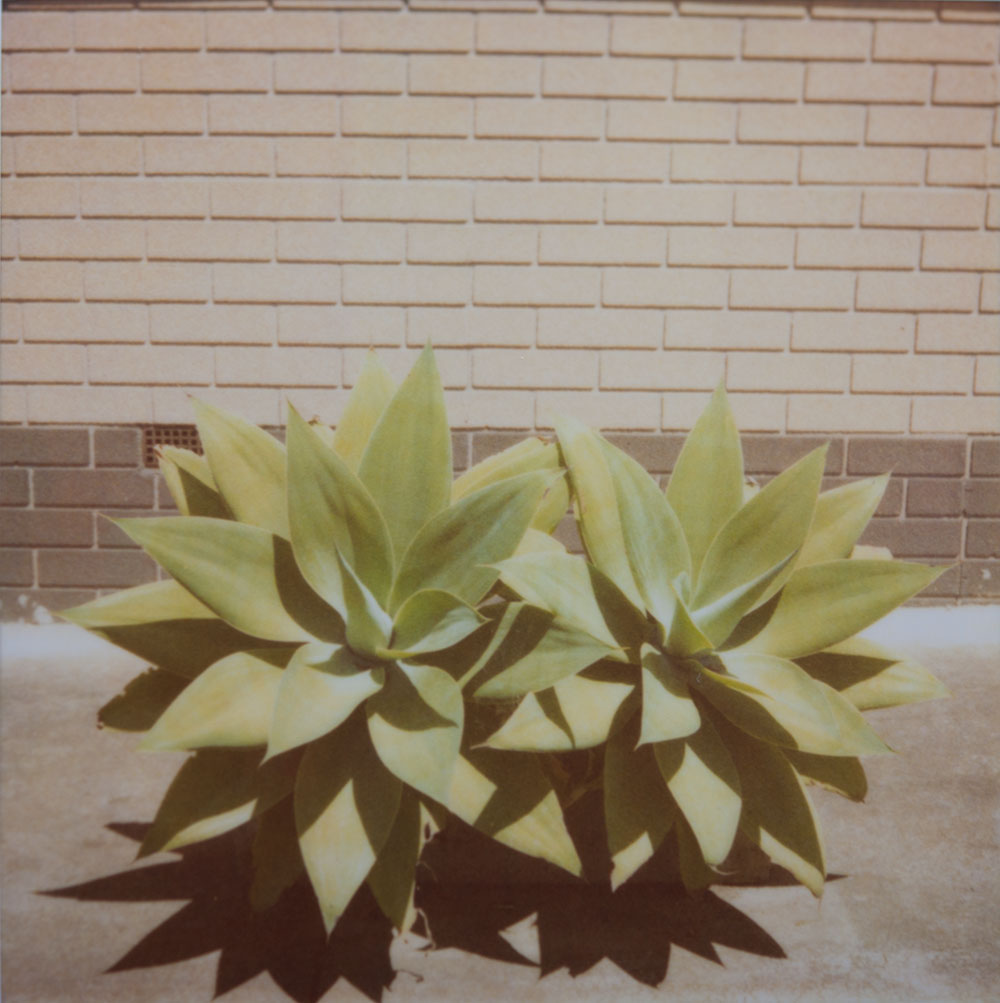 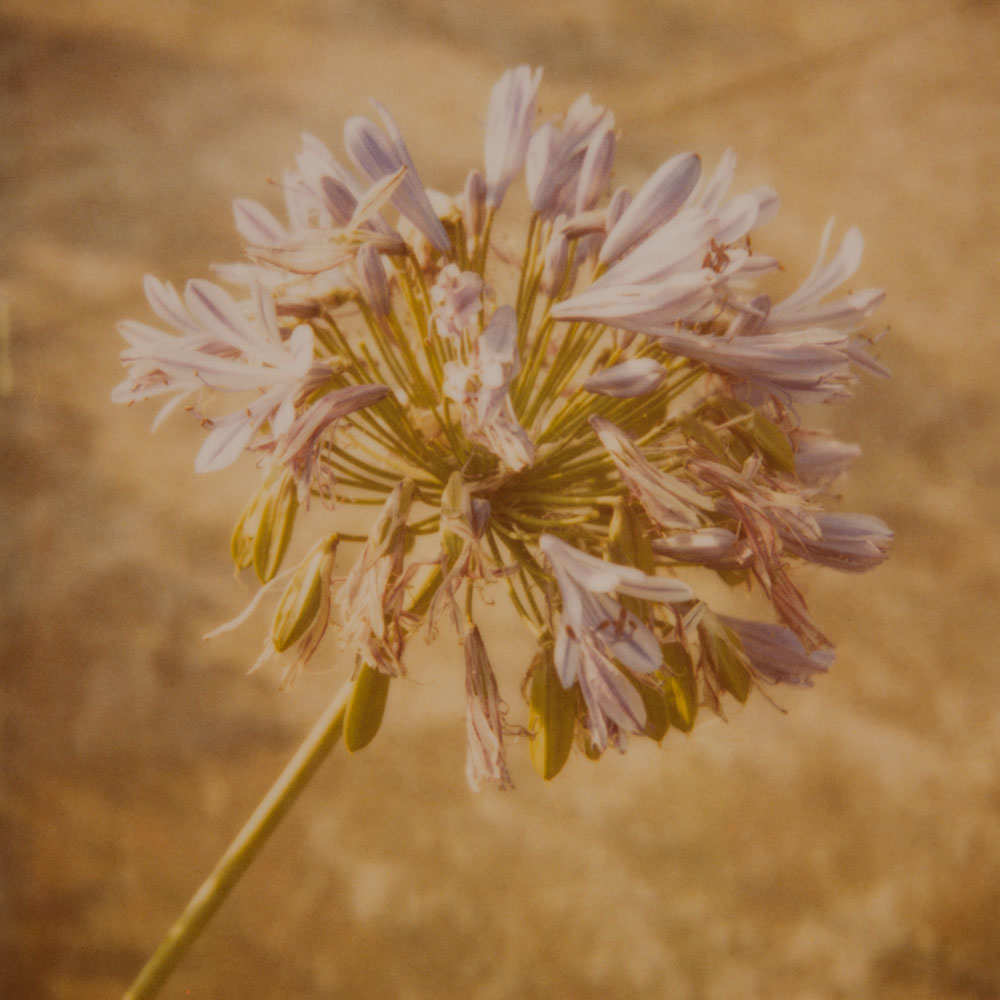 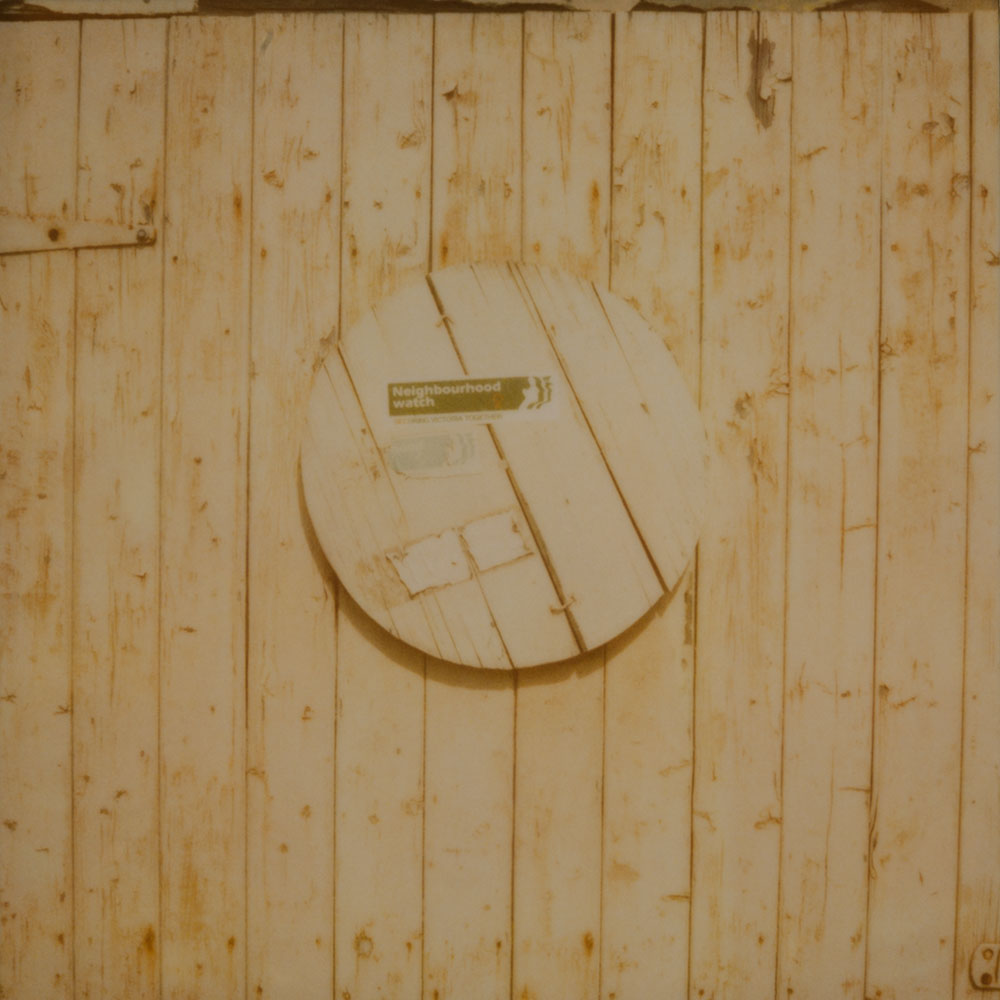 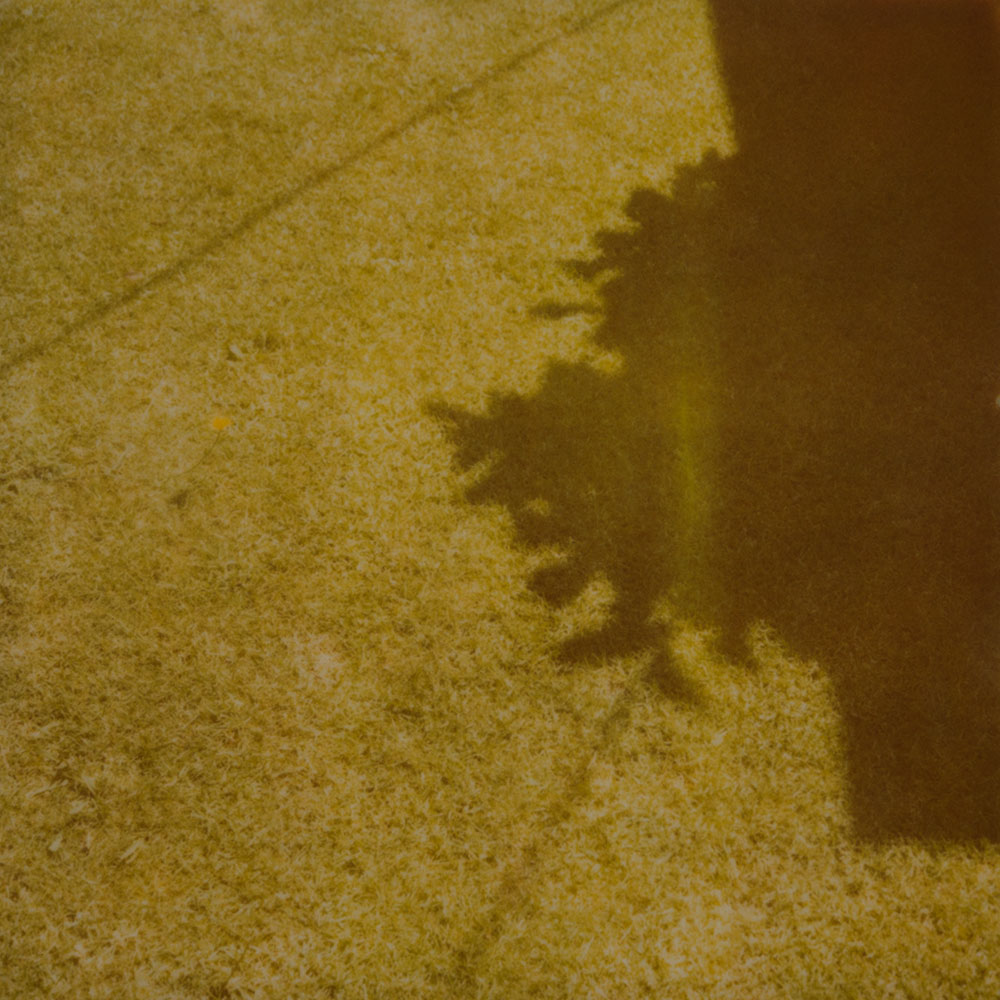 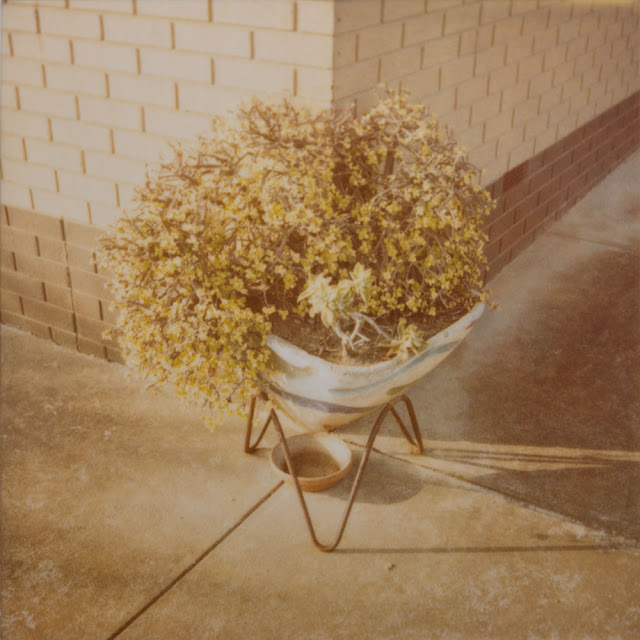 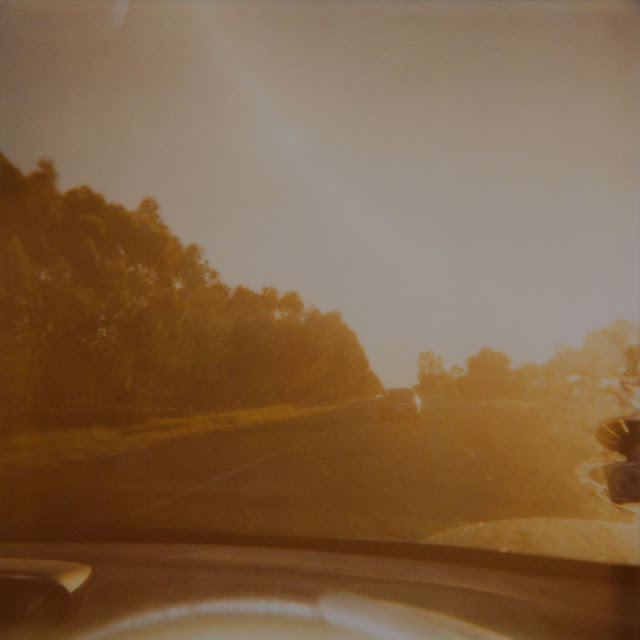 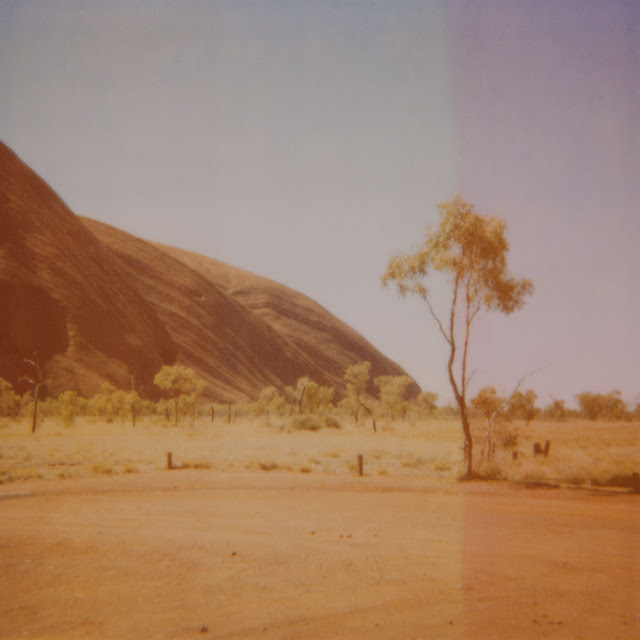 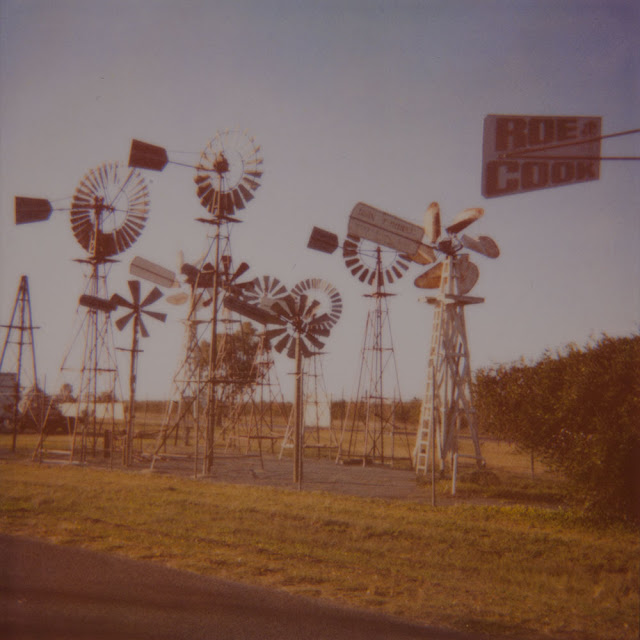 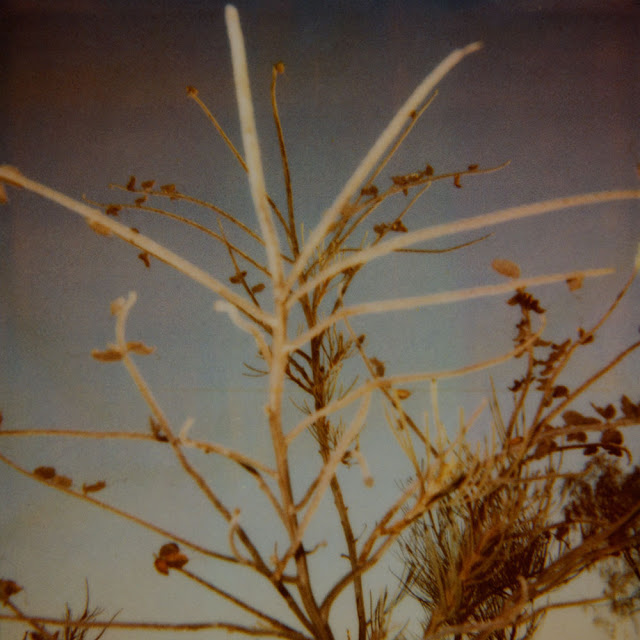