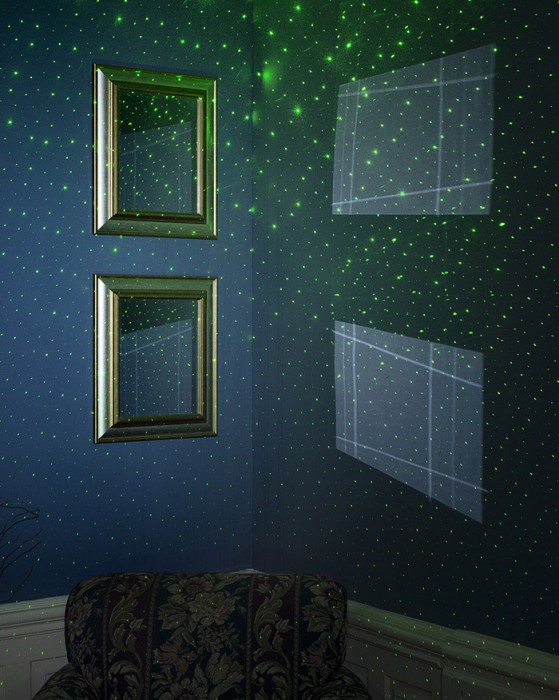 Elizabeth brought a new project to Review Santa Fe that also speaks to behavior, some of this earth and some based in the paranormal, with series, Record of Cherry Road.  This work  will be on view December 4, 2014 – January 17, 2015 at New York University’s Gulf and Western Galleries.

Elizabeth  lives and works in San Francisco. She received her BFA in Photography and Imaging at New York University’s Tisch School of the Arts in New York and her MFA at California College of the Arts in San Francisco. While her work is primarily image-based, it has also taken the form of other media such as text, mixed-media, audio, and books. Moran’s work has been presented both nationally and globally, including with SOMArts in San Francisco, RAC Gallery in New York, Fotofest in Houston, tête in Berlin, and 72 Gallery in Tokyo. Her work has been published in British Journal of Photography, The New York Times Lens Blog, HotShoe, and Wired, among others. Moran was awarded a Tierney Fellowship and named a winner of Magenta Foundation’s Flash Forward (US) in 2013 and was listed in Photoboite’s 30 Under 30 Women in Photography in 2014. 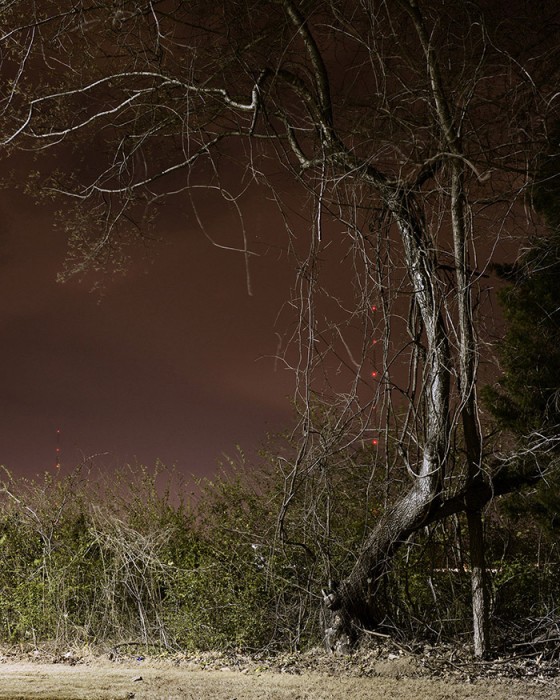 In the fall of 2012, I began working with paranormal investigators around the country, including my aunt and uncle based in Memphis, Tennessee. With their help, I am learning how to feel with my camera and their instruments creating images within the nexus of science and faith. 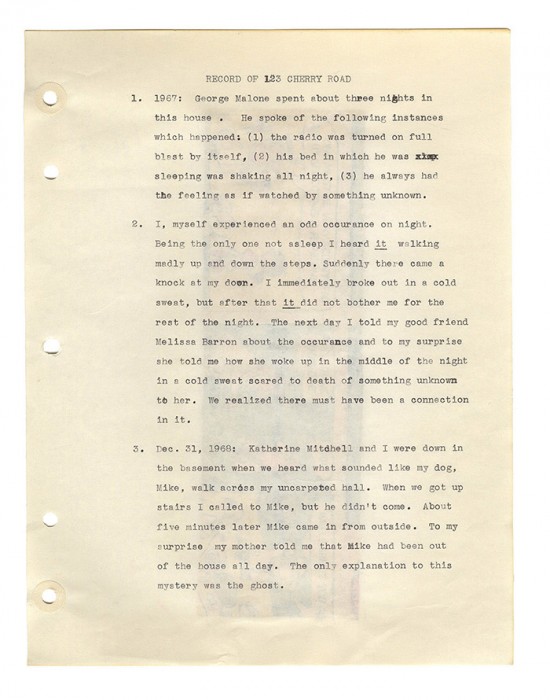 Together, we are investigating the history of my family’s home: the farmhouse of an old plantation in Memphis that is storied to be haunted. My family and I are both inescapably a part of and forever alien to the layers of history that make up this house. The markings of my mother’s childhood are indistinguishable from the ghost(s) as the strata of time become one in space. Objects maintain a charge beyond the house itself. 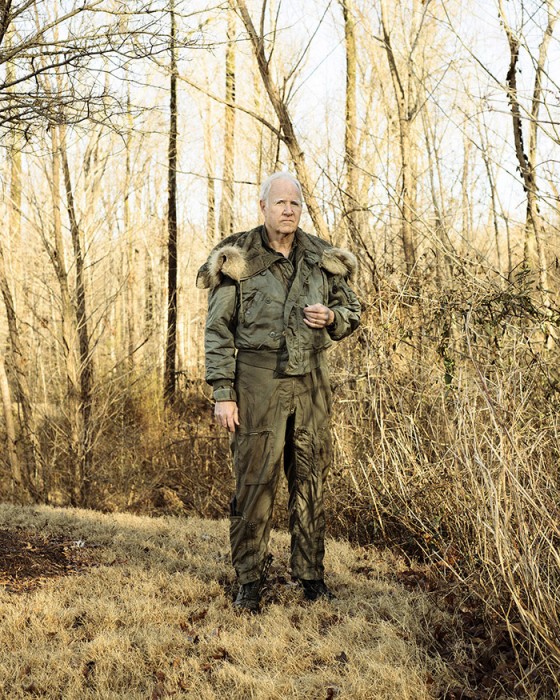 I explore my family’s sensitivity to unseen presences in contrast to my seemingly lack of a sixth sense. Ghost hunters seek out ruptures within the layers of history. I separate the place from its storied past by fracturing time with the selective memory of my camera. However do we simply see what we believe or do we believe what we see? This lifeless machine both creates and validates the intangible spirit of the lived, and the resulting images, like ghost stories, are both real and imaginary. 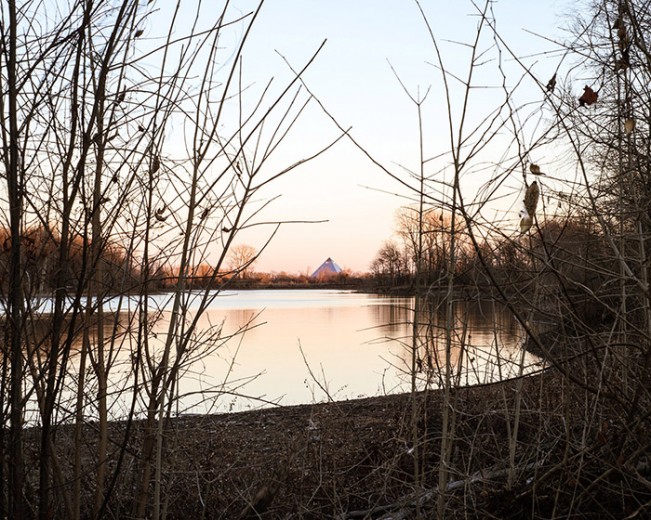 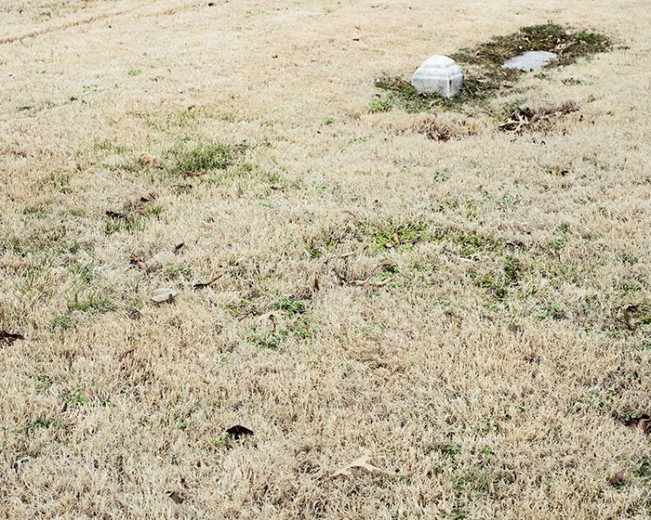 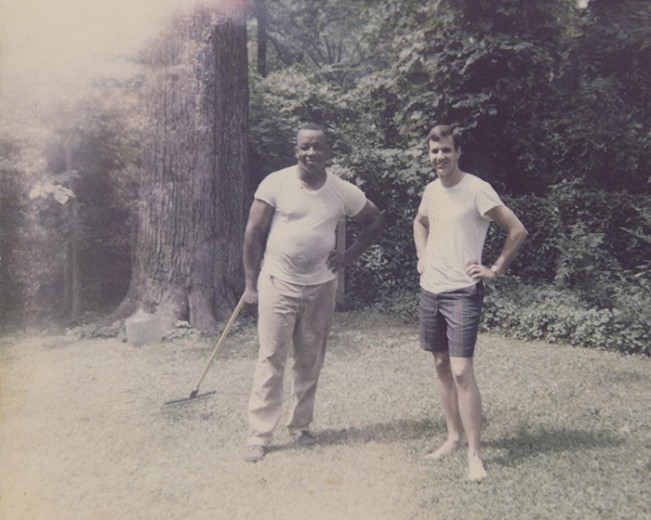 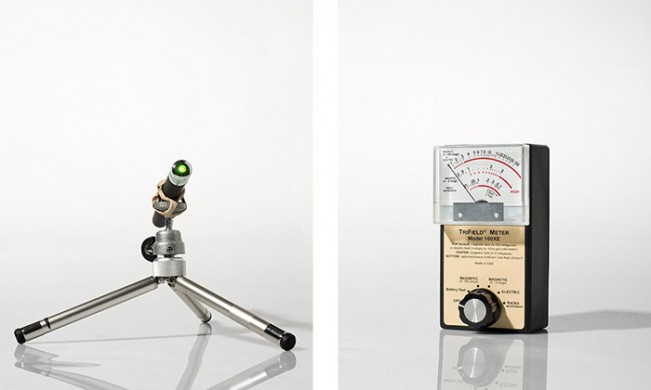 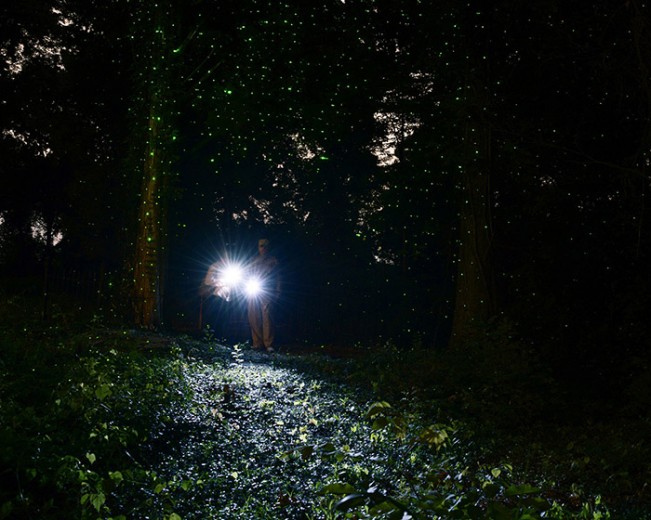 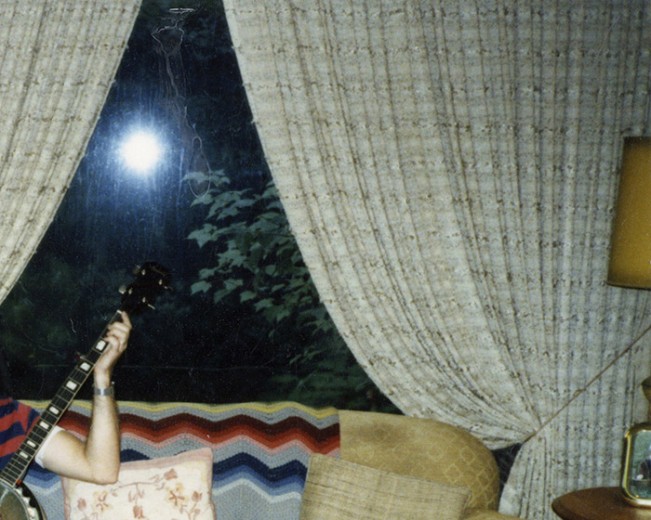 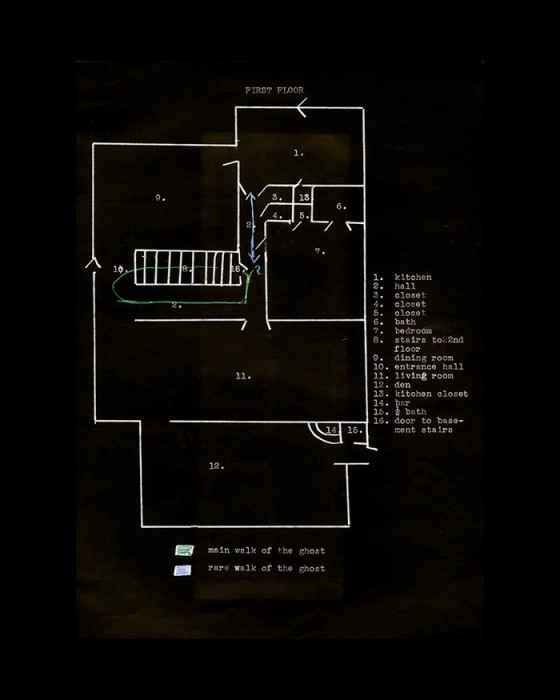 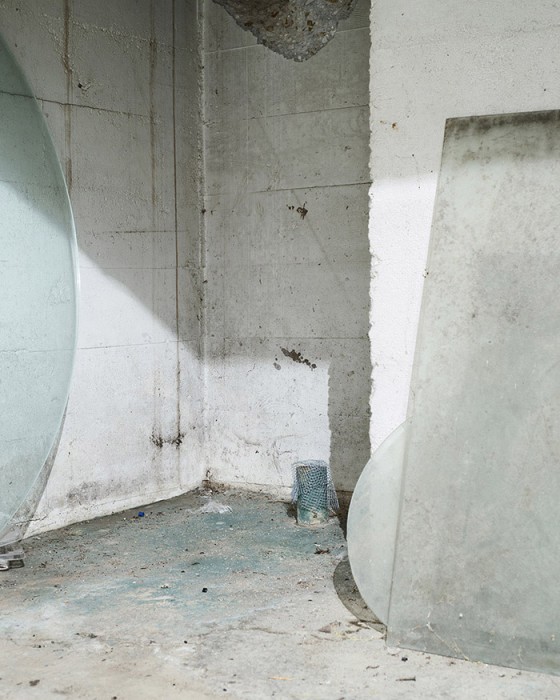 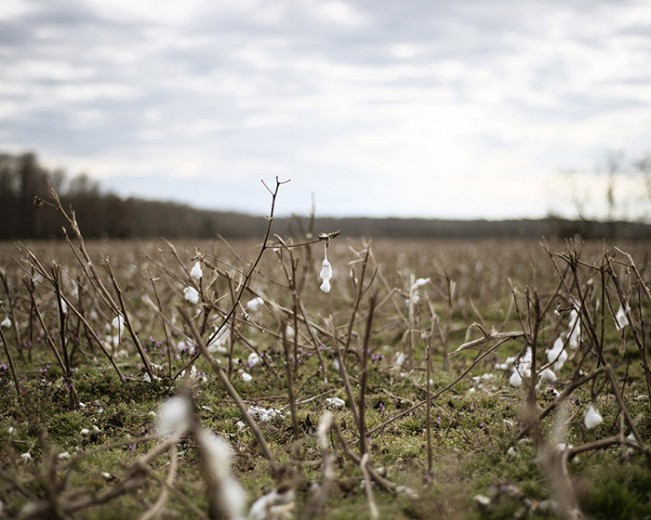 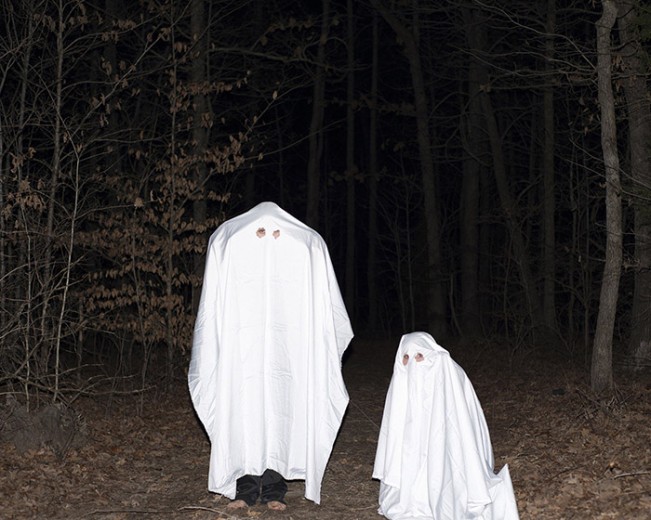