Martino Zummo: Istanbul: Past and Present by Aline SmithsonSeptember 14, 2014 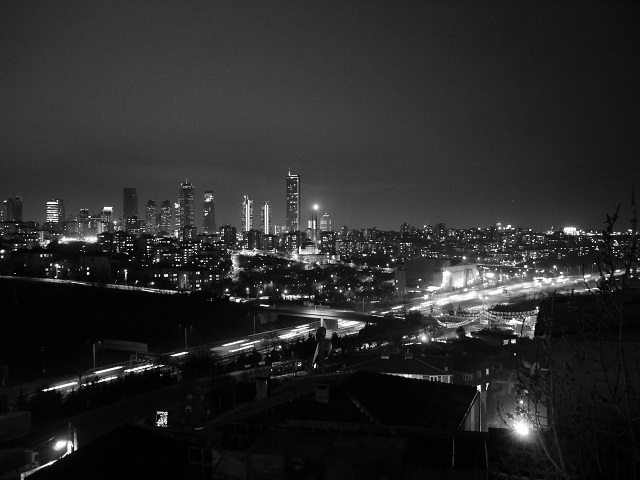 Italian Photographer, Martino Zummo, shares a project on Istanbul where he examines the past and the present, creating a poetic response to a culture in transition.

Born in Palermo, Martino has exhibited widely in Europe and has work in the collections of the Victoria and Albert Museum, London, Museum of Modern Art, San Francisco, Fratelli Alinari, Florence and the Fund for Culture Assicurazioni Generali Dutch, Amsterdam. 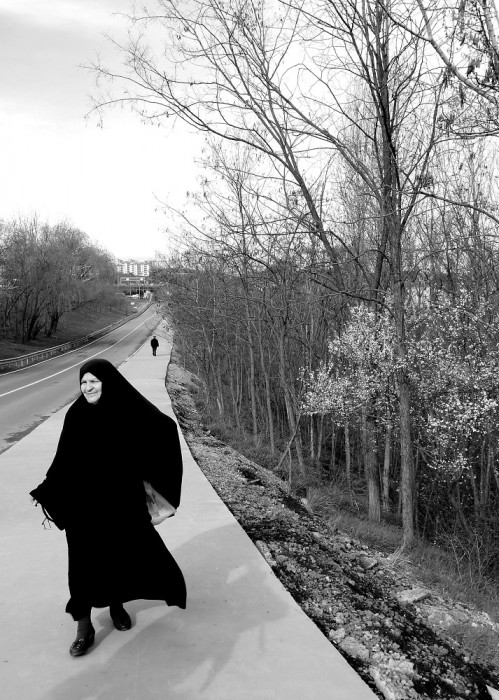 Istanbul: Past and Present

About 2 years I am working on my project on Istanbul. I’m trying to document the violent and abrupt transition from an archaic society and still tied to Islamic traditions, a company linked to modern means of communication, and also the new generations that make extensive use of them. The moment of transition occurred abruptly in recent years, but still the two souls of all of Turkey.

Sometimes coexist peacefully and sometimes not. This phenomenon is even more evident in the countryside and villages throughout Turkey. The first time I was in Istanbul, I’m in love with this coexistence, and I began to take photos of passers-by and the roads in some way to testify to what is happening in Turkey but also in other countries. I used black and white because it better, in my opinion lends itself to a narrative that also allows you to read in a poetic way streets and faces of Istanbul, ela documentation of the lives that surround it. A small reportage of “poetry,” as if it were a time where there was a chance to look at things in a slow and deliberate. 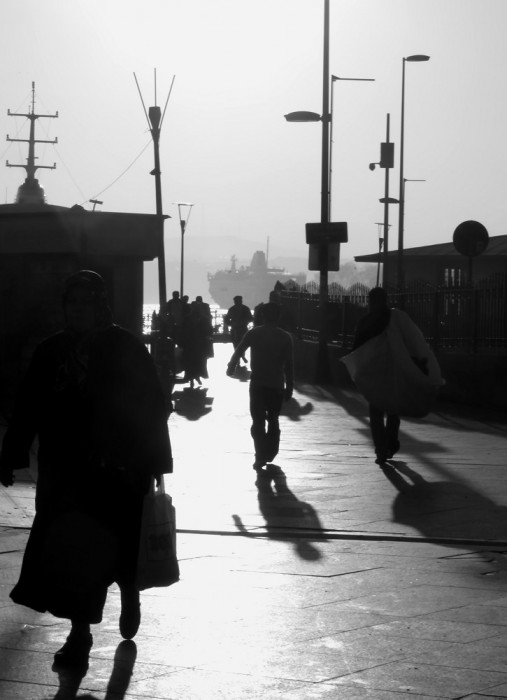 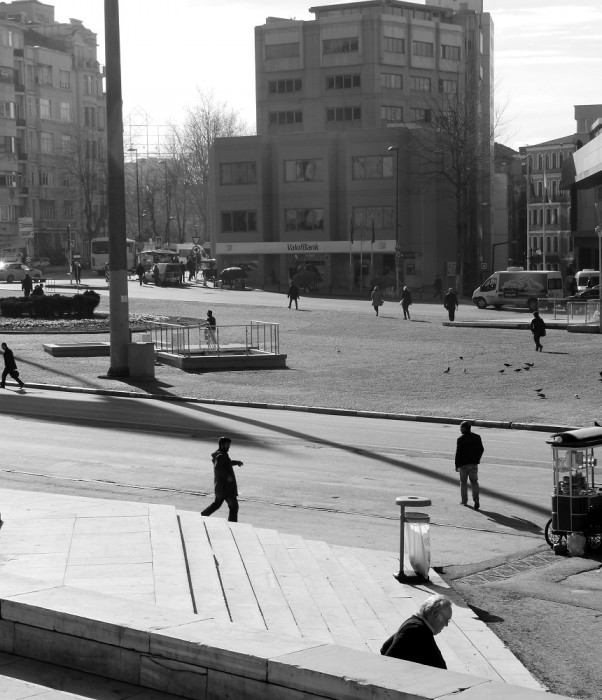 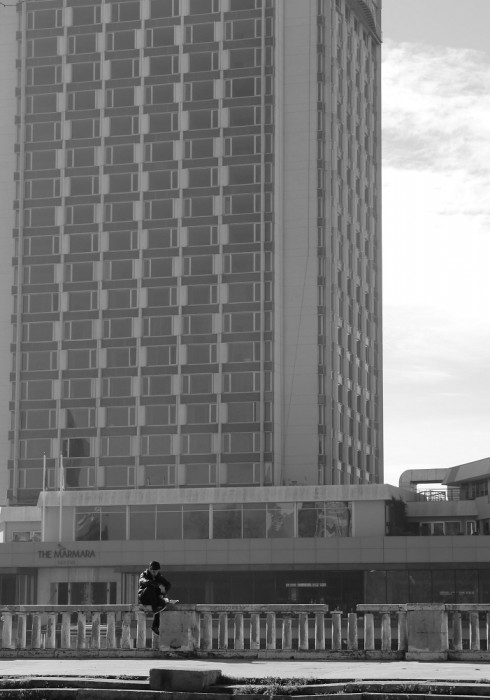 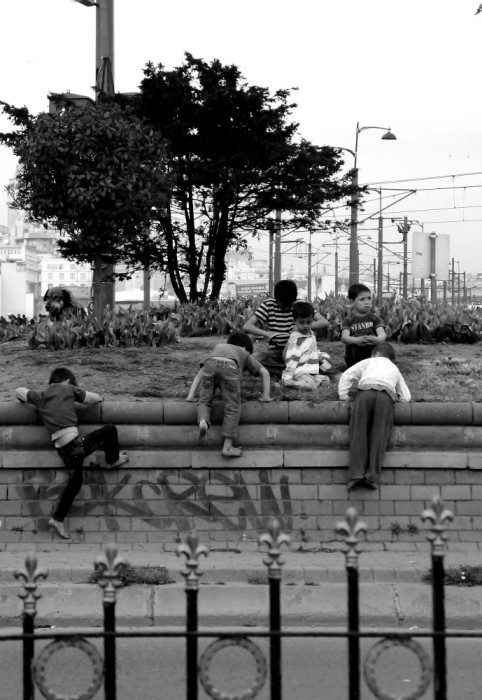 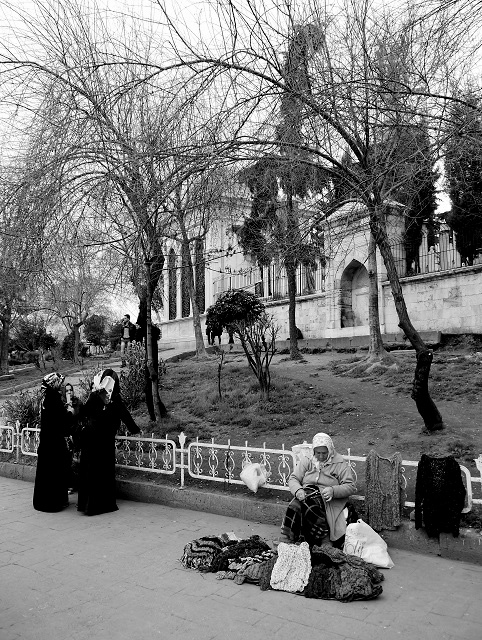 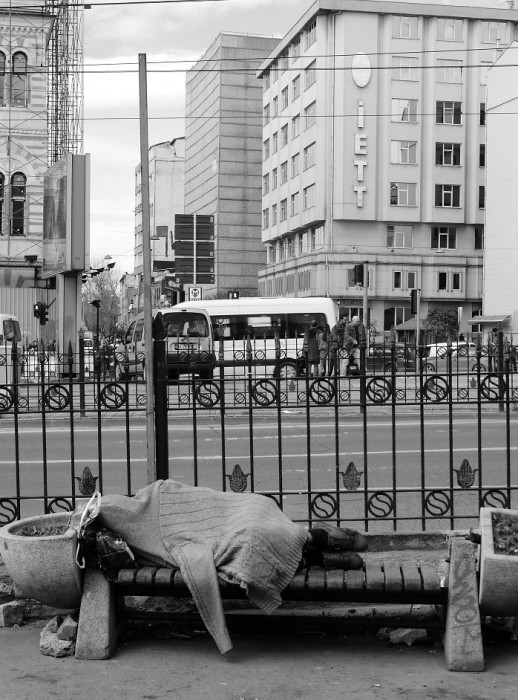 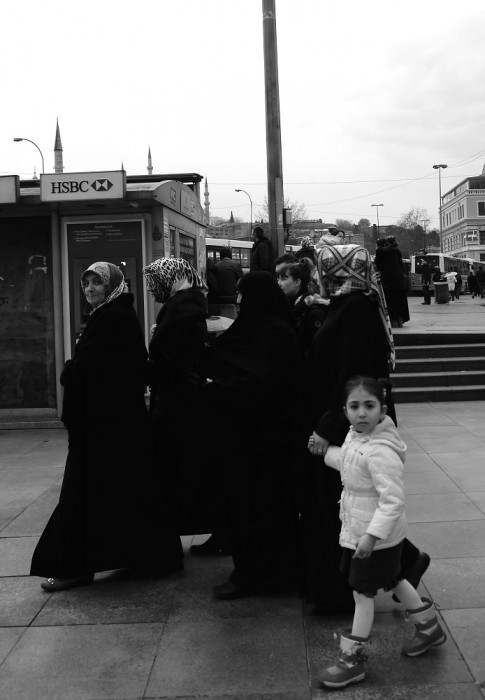 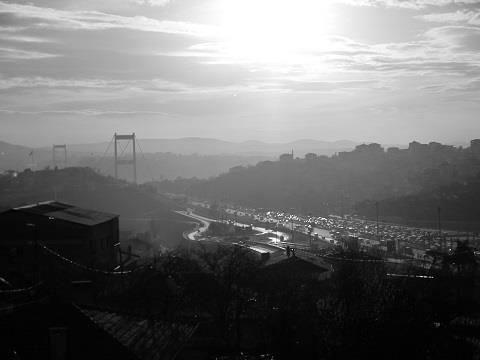 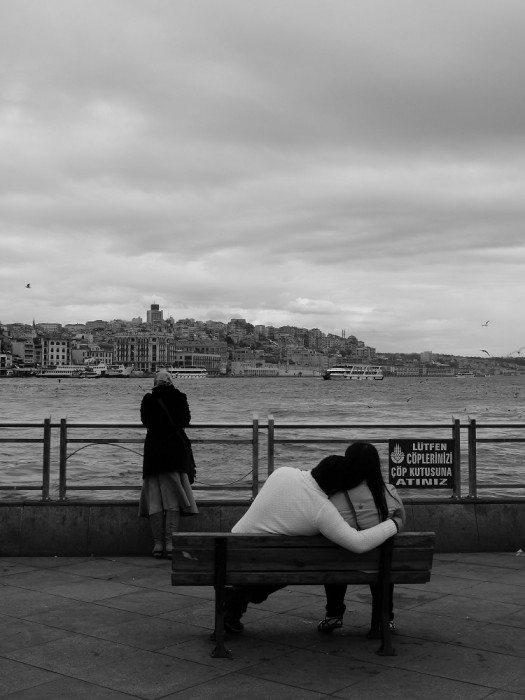 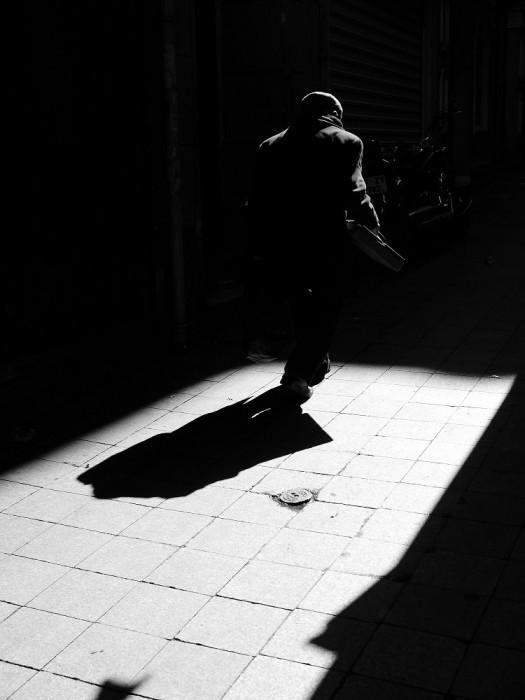 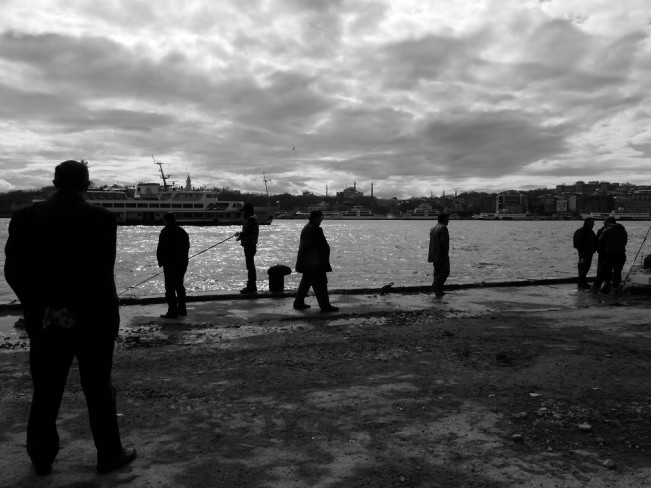 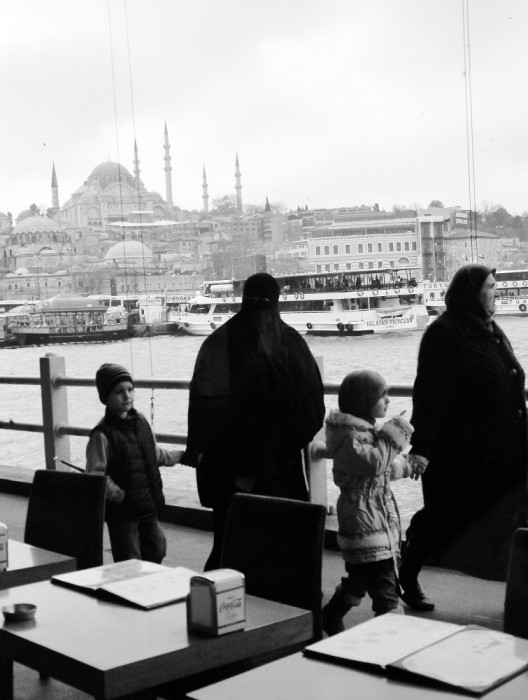