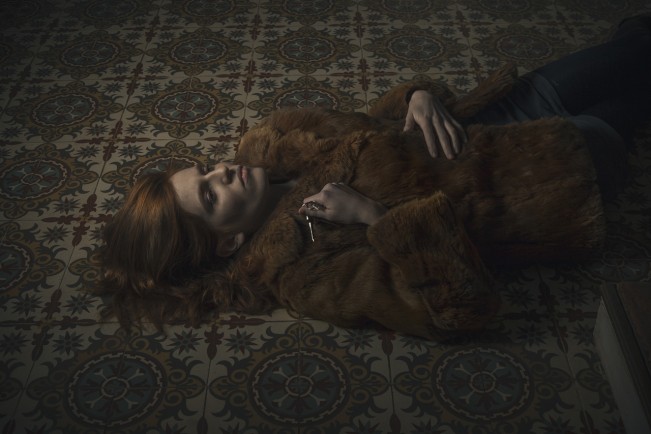 Photographer Laura Stevens has created a body of work, Another November, that reflects that pain and loneliness of ending a relationship. Through a series of staged portraits, she finds those interior moments of feeling alone and untethered, using tonality and composition to create the mood.

Laura is an English photographer based in Paris, holding a BA in Art and Design and an MA in Photography from the University of Brighton. Stevens’ series of narrative portraits represent and fictionalise personal situations, using cinematic drama and painterly aesthetics along themes of intimacy, relationships and loss. Her work has been exhibited internationally, in the National Portrait Gallery, The Latvian Museum of Photography, The Centre for Fine Art Photography, Arles Photography Open Salon, Encontros da Imagem and the Singapore International Photography Festival. Stevens was awarded a special distinction in the LensCulture Emerging Talents 2014, selected for the PHPA (Photo d’Hotel Photo d’Auteur) 2014, The Taylor Wessing Portrait Prize 2013, a Magenta Foundation’s Flash Forward Emerging Photographers 2012, received medals in the Px3 Prix de la Photographie Paris 2014 and 2012 and an honourable mention in the LensCulture Exposure Awards 2011. Alongside her dedication to long-term personal projects, she is a regular contributor for the press, for publications such as The Times Magazine, The Washington Post, Le Monde and Forbes Magazine, as well as photographing for NGOs. 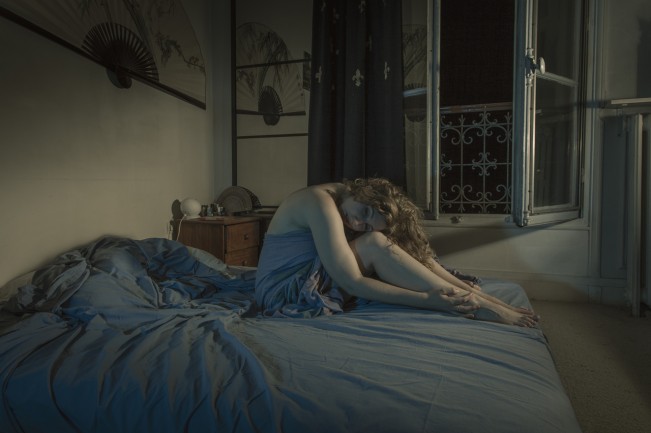 Following the ending of a significant relationship in my life, an undoing began. Whilst adjusting to being a single woman, I started to create a photographic narrative based on the experience of losing love; directing other women to portray the gradual emotional and circumstantial stages, along the well-trodden track of the broken-hearted.

By constructing images of the evolving chapters, I was allowed a vantage point from which to view the changes occurring in me, from feelings of pain, confusion and loneliness towards the reconstruction of my identity as an individual.

The series of staged performances by different women, of whom are friends or those I had been drawn to from the street, are enacted to show an intimate moment of adjustment. They are seen isolated, surrounded by textures, colour and empty spaces in a room of their home in Paris.

Another November is situated in a deliberately nostalgic present where memories are constructed and irrevocably discolour, looking back to a past not yet acquainted with loss. Yet, it is a reminder that time, the arranger of all things, moves only in one direction. 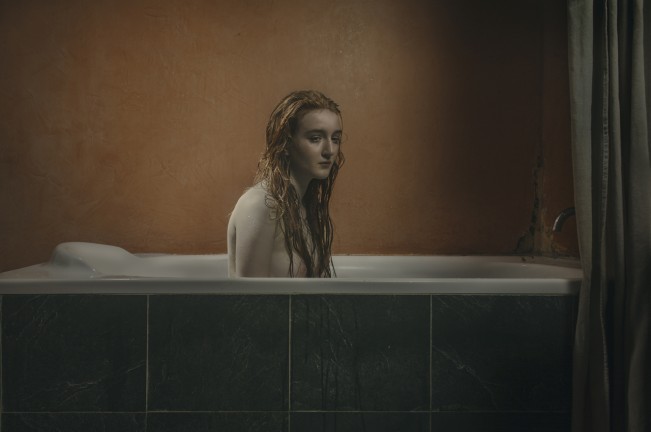 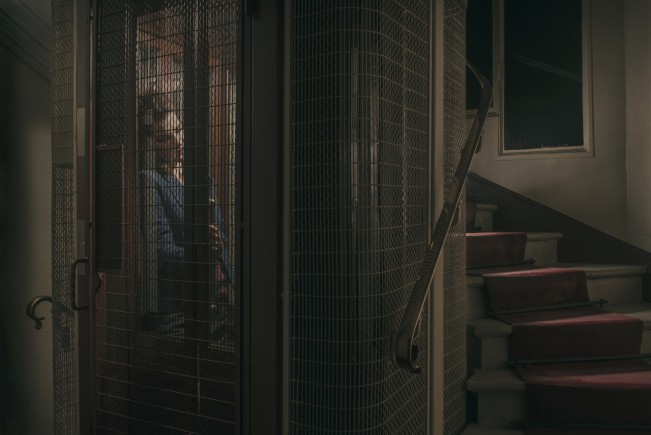 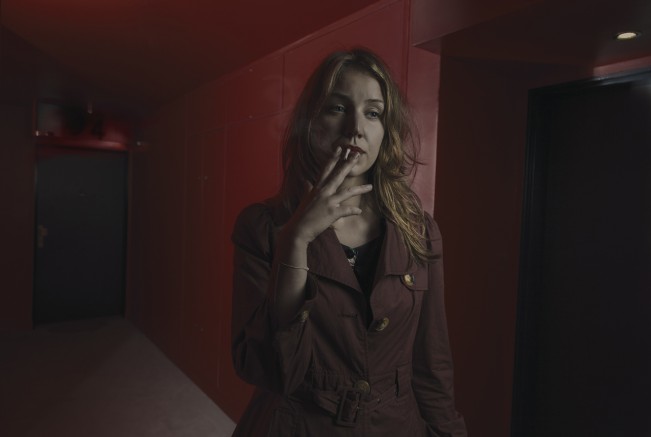 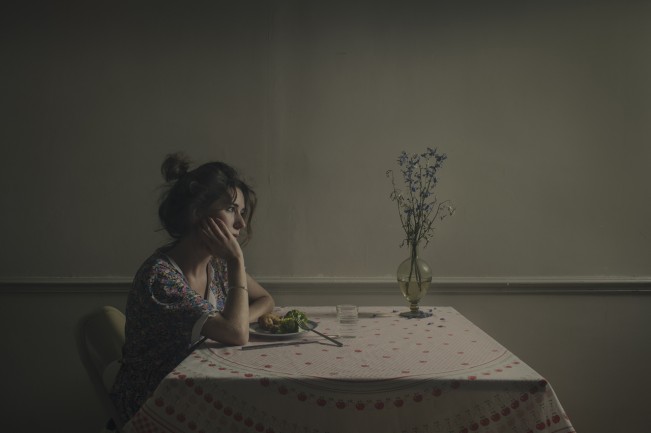 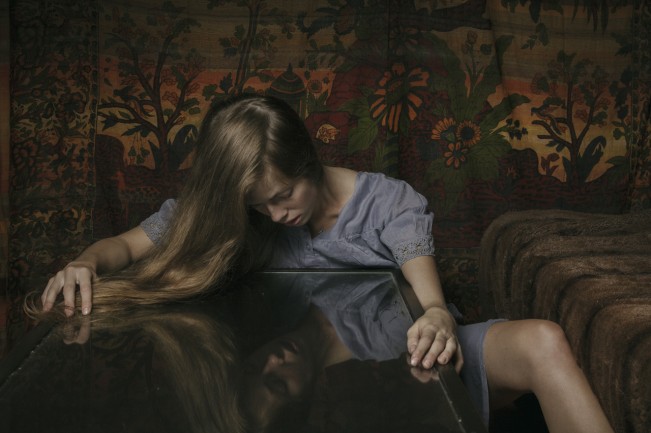 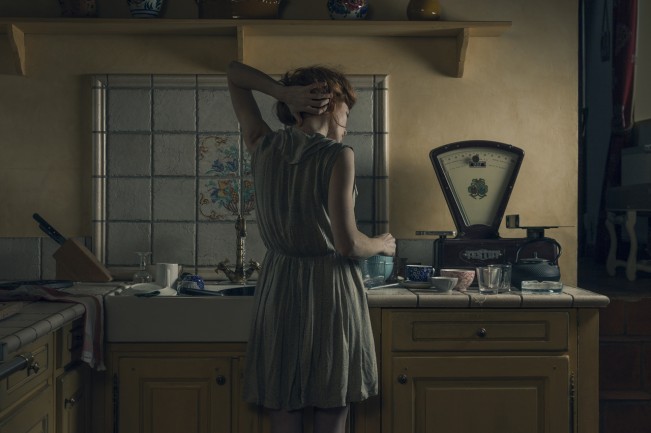 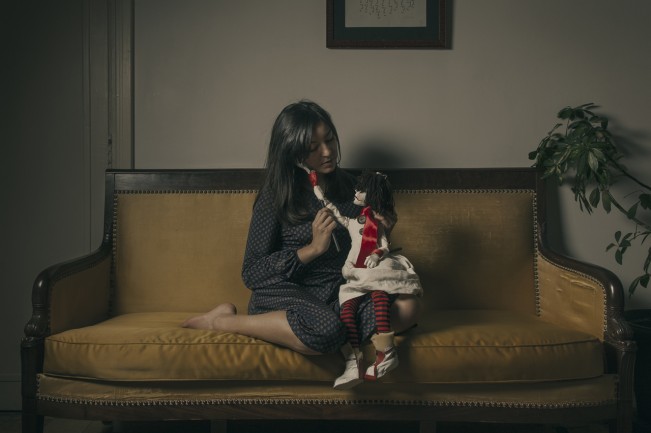 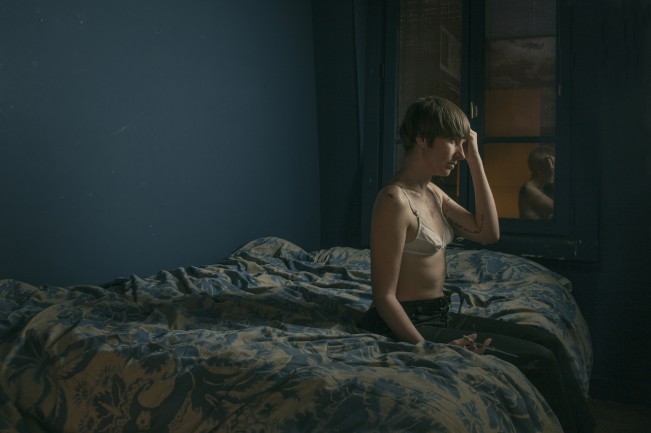 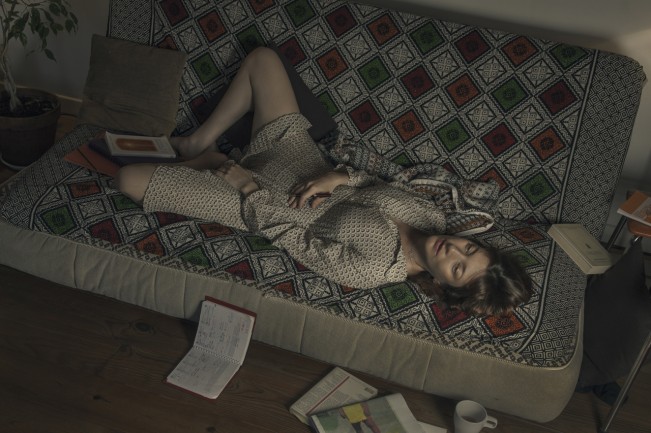 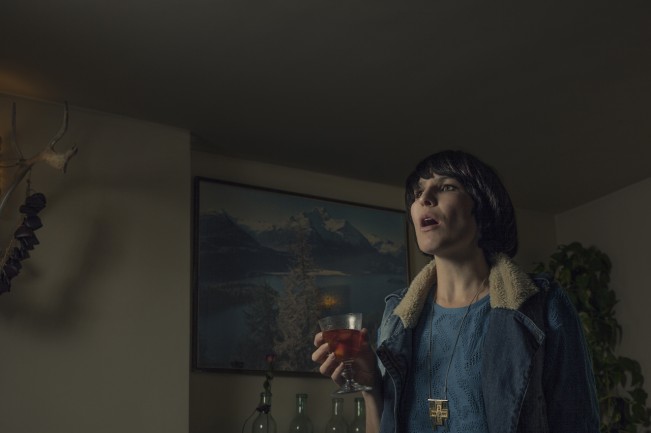 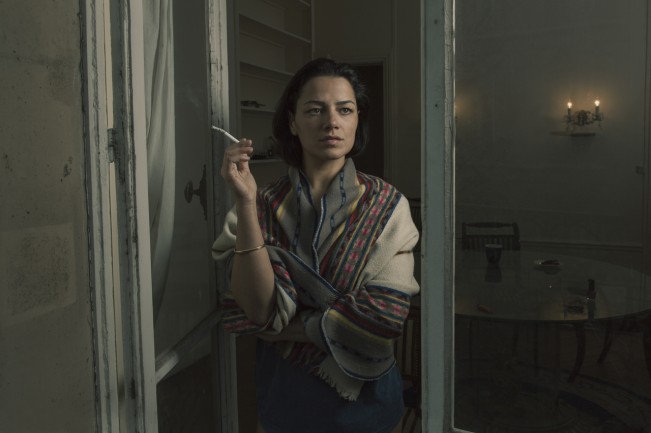 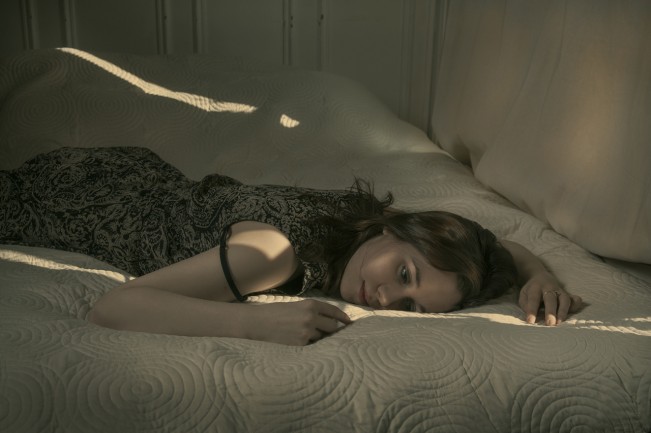 NEXT | Nadine Boughton: Fortune and the Feminine >
< Martino Zummo: Istanbul: Past and Present | PREV