British photographer, Jim Naughten, has a new series, The Re-enactors, that will be shown at the Hot Shoe Gallery in London from October 9th through December 4th, 2009. The Re-enactors is a series of portraits and battlescenes that document a group of history-obsessed participants that dress to reinact their fantacies of both World Wars. The images, with desaturated colors, and formal presentations remind me of images from Vee Spears’, The Birthday Party.

“Every summer thousands of people from all over the world gather in a Kentish field and leave the present firmly behind. They step out of their routine daily lives and transform into historical characters from the First and Second World Wars, often with such vigour and obsessive attention to detail that it’s hard to imagine them in contemporary settings. Taking on a different name, identity and sometimes even a different tongue, the role players re-enact battles and drills from an imagined past. It is something more than acting, a collective fantasy played out on a massive scale.” 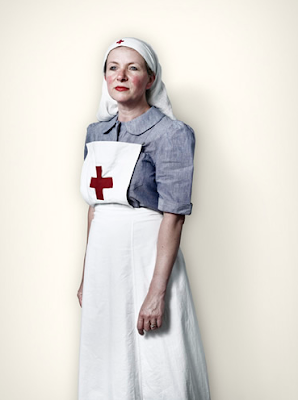 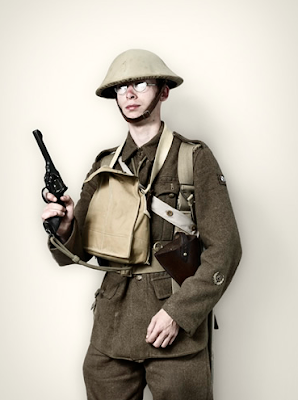 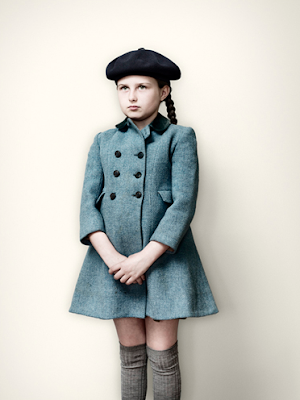 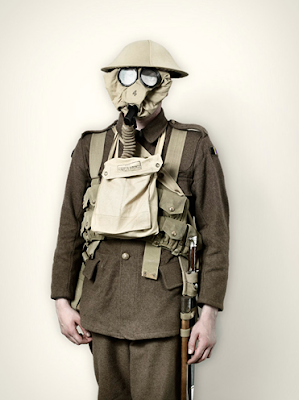 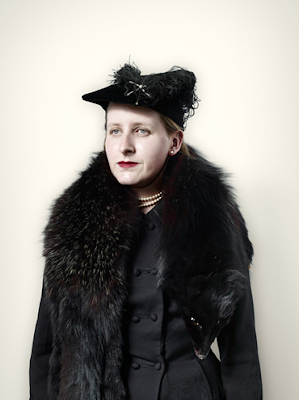 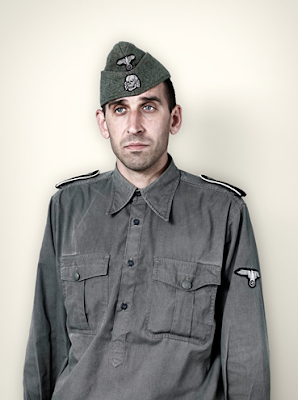 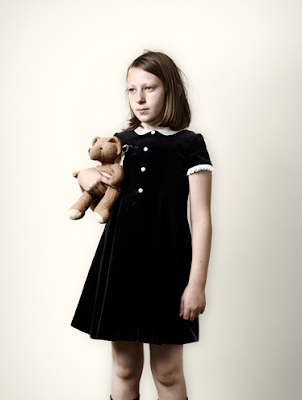 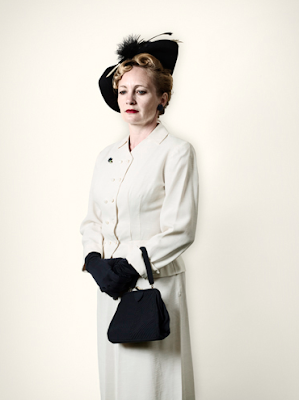 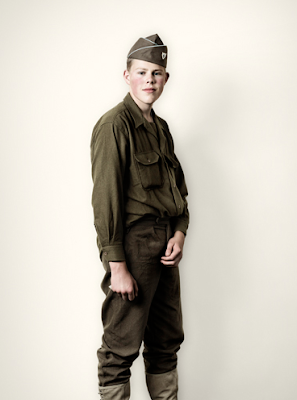 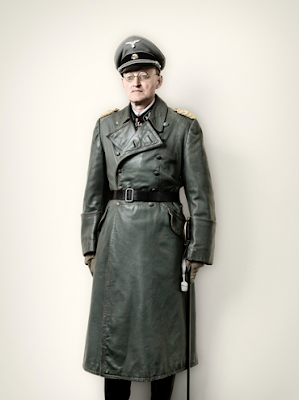 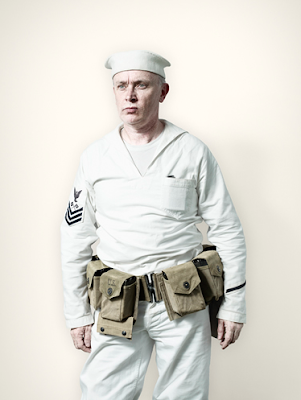