It’s normal to discount actors when they excel at a secondary talent, but Dennis Hopper’s secondary talents are too significant to dismiss. His commitment to art and artists is legendary, and only enhanced by his own participation as a actor, film maker, painter, and photographer. To be cutting edge and be a 73 year old Republican is not an easy task to achieve, but his witness to a period in history that transformed culture is quite remarkable. Mr. Hopper has a new photography book, Signs of the Times, published by Taschen, with a complimentary exhibition at the Tony Shafrazi Gallery in New York City through October 24th. The exhibition “includes a vast selection of the artist’s iconic 1960s photographs, twelve enormous and never-seen-before “billboard paintings,” and select video excerpts from Hopper’s extensive body of work as an actor and director in film and television.” The work sells from $17,000 to $50,000 which means, perhaps, you are paying for a piece of photographic history and Dennis Hopper.

Paul Laster, from the Daily Beast writes:
It seems that Hopper met nearly every hipster worth knowing in his time. One minute he’s lunching in New York with Andy Warhol, Henry Geldzahler, and David Hockney and the next he’s frolicking on Malibu Beach with Bruce Conner, Toni Basil, and Teri Garr. His portraits of Jasper Johns, Ed Ruscha, Robert Rauschenberg, and Roy Lichtenstein are taken up close and at ease—conveying a trust between the photographer and his subjects. Meanwhile, images of signs, broken windows, graffiti, and shredded newspaper reveal Hopper’s affinity with the creative talents he documented.

Camera in hand, Hopper also turned his working moments on film sets and friendships with fellow actors into eternal memories. His photos of a relaxed, shirtless Paul Newman and the cowboy-playing John Wayne and Dean Martin on the set of The Sons of Katie Elder are visual gems. Equally, Hopper’s shots of stars of the ‘60s music scene—including Brian Jones playing a sitar, Phil Spector in the studio, and Ike Turner playing the piano while wife Tina scrubs his shirt on a washboard—make amazing pictures. Add the love-ins in Griffin Park, biker couples, poets, and protesters in Selma, Alabama, and Hopper’s vision is one that could only belong to a freewheeling spirit. 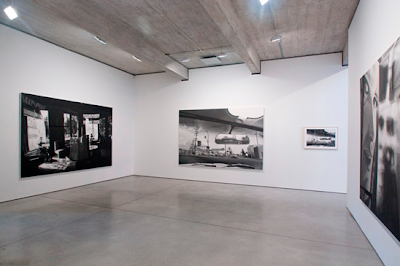 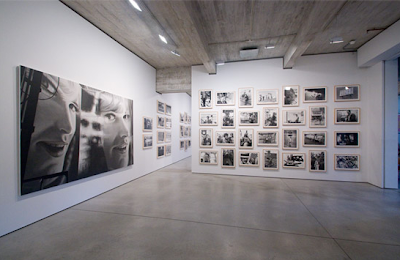 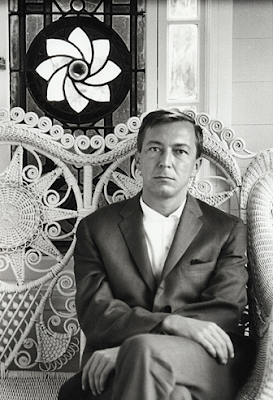 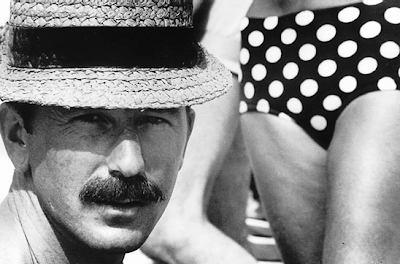 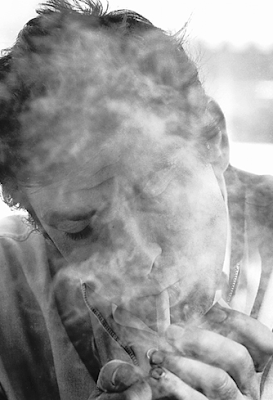 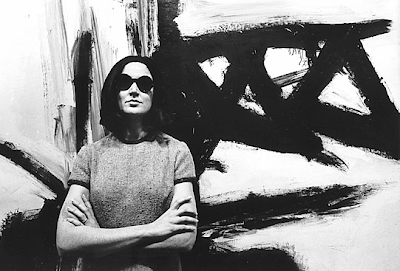 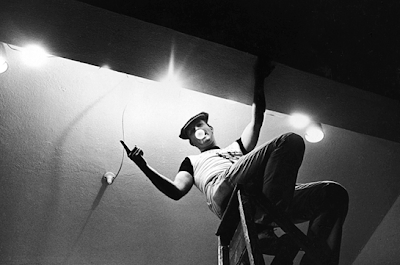 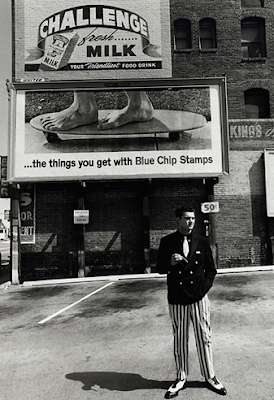 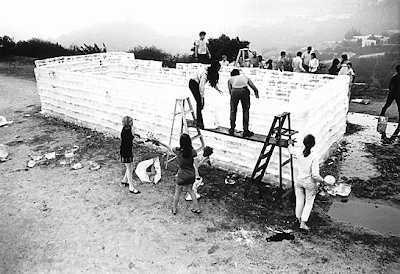 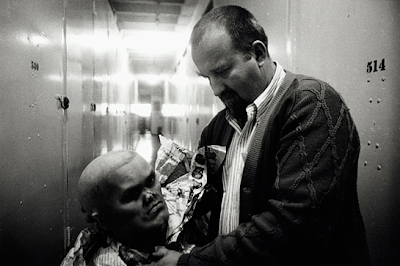 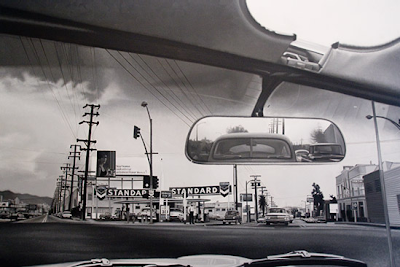 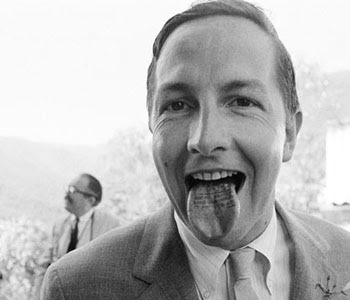 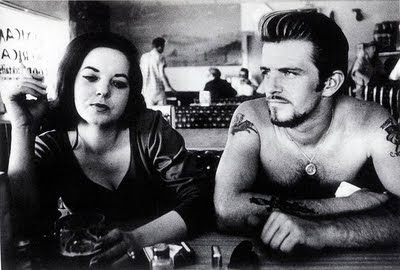 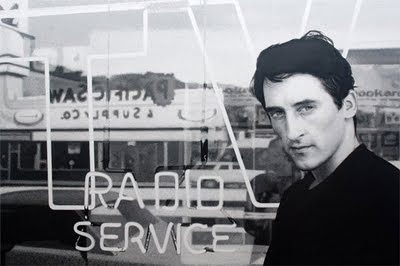