My last review of the day at Review LA was with Bernd Reinhardt, a German photographer now living in Los Angeles. After receiving his MFA from the University of North Carolina at Greensboro in Film and Video Production, he moved to the west coast like many before him, with dreams seeing his work on the big (or small) screen. For the last ten years, Bernd has been working as a cinematographer in television, and is currently on staff at Jimmy Kimmel Live. Bernd has been exploring the terrain of Hollywood, it’s denizens and derilicts, in his series, Hollywood, CA.

There’s something about the light on Hollywood Boulevard that acts like a movie spotlight, slicing into tableaus and moments of the American experience with razor sharp rays and when that light is gone, there is a different light. It comes from neon signs, street lights and movie premieres, and gives an expectation that something fabulous might happen–Bernd has tapped into that light, and that experience by sharing fragments of a transient population of wannabes and sightseers that inhabit a place called Hollywood, that exists only in their imaginations. 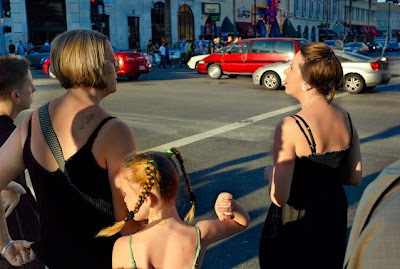 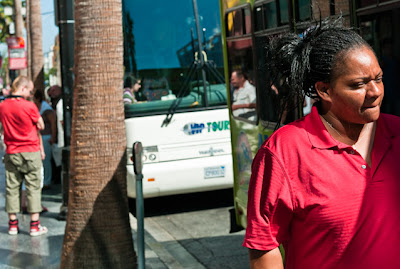 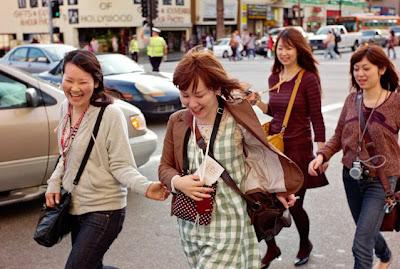 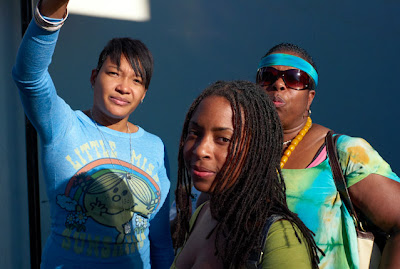 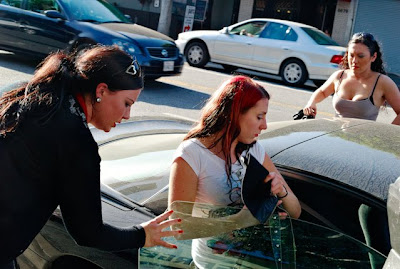 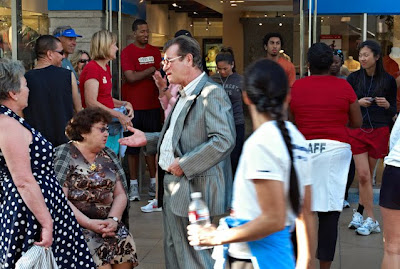 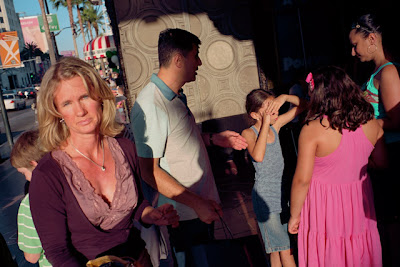 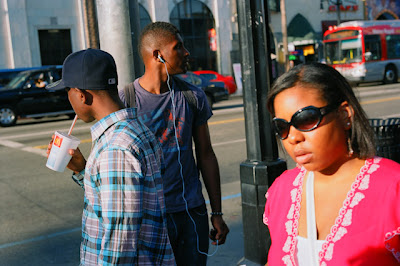 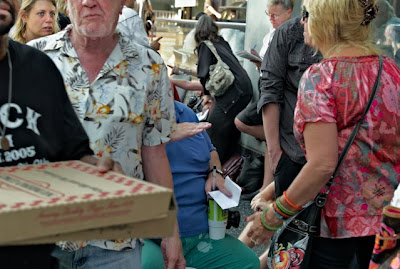 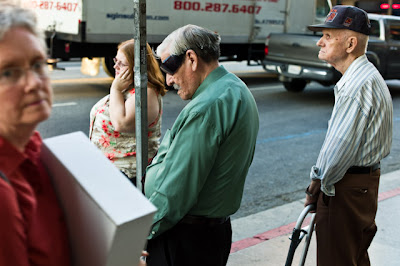 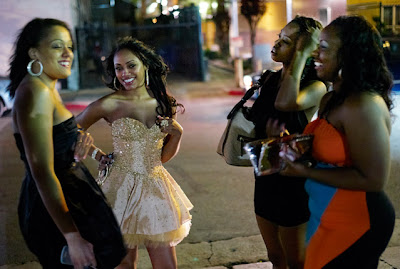 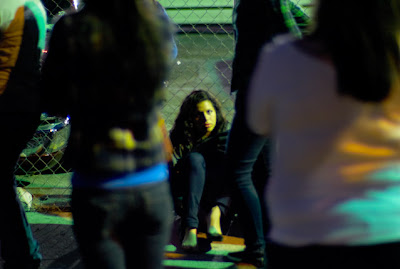 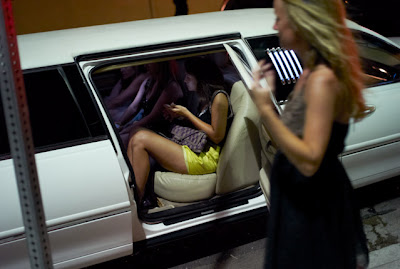 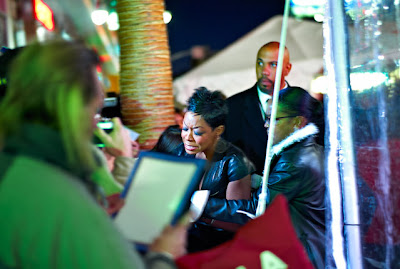 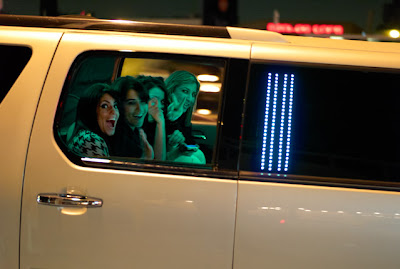