I managed to get to a few galleries this weekend and the Paul Kopekin Gallery in Los Angeles was a highlight. He has two simultaneous exhibitions: Andy Freeberg’s, The Guardians, and a group show, 4×4: Four Figurative Photographers, including interesting work by two talentented photographers: Martynka Wawzyniak and David Schoerner.

Martynka Wawrzyniak was born in Poland, lived in New Zealand until the age of eight and now calls New York home. She was selected as one of PDN’s 30 emerging photographers to watch in 2006 and her work has appeared in The New Yorker, New York magazine, Purple and other international publications. Martynka was the co-founder and editor of the arts and culture publication, Issue magazine, from 1999-2004. The work at the Kopekin Gallery is from her project, Kids. Martynka has worked on this project for six years, and every few years, she re-photographs the children she still has access to.

As the gap between my childhood and adulthood grows bigger, I have become increasingly aware of how much of our adult existence is effected by our earliest experiences. In this series of portraits, I want to portray the dark side of an innocent child and look into the future of their face capturing an element of the adult they will mold into. 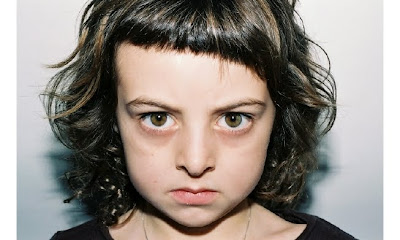 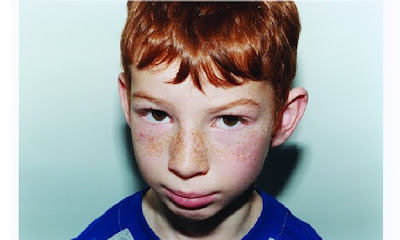 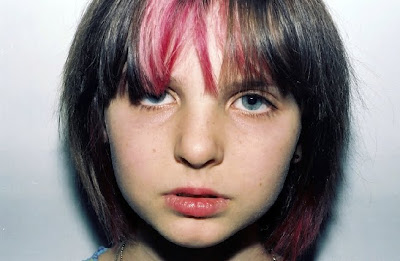 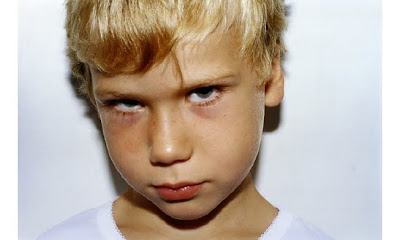 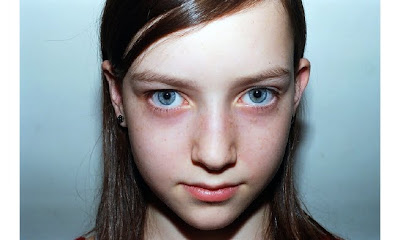 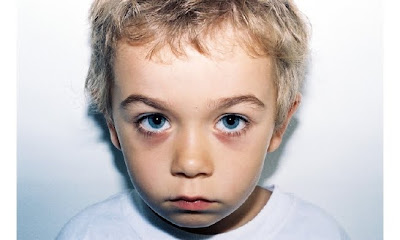 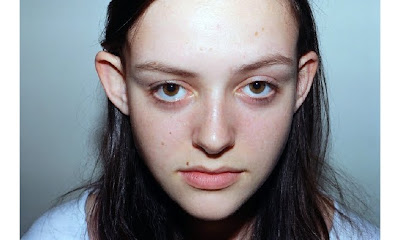 David Schoerner’s series of portraits are based on the painting, Betty, 1988, by Gerhard Richter. These are large images with painterly light. The simplicity and quiet of this work is really lovely.

David was born in Reno, Nevada and now lives and works in New York City. In 2007, he founded the independent publishing company Hassla Books, which has been included in art book events and exhibitions worldwide. He has exhibited throughout the US and worldwide and his photographs have appeared in art magazines including the Australian WON Magazine, the Mexican fashion magazine Celeste, the Brooklyn-based young culture quarterly The Journal, and the online photography magazine Ahorn. His new book Photographs has just been released on Hassla. 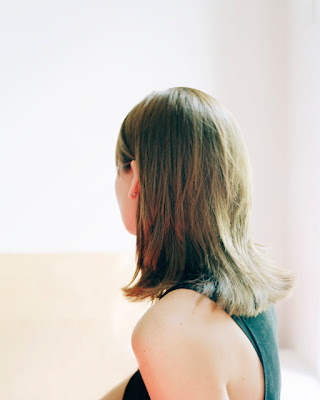 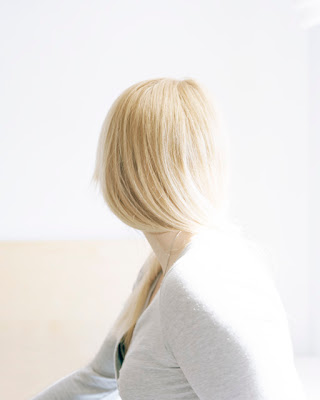 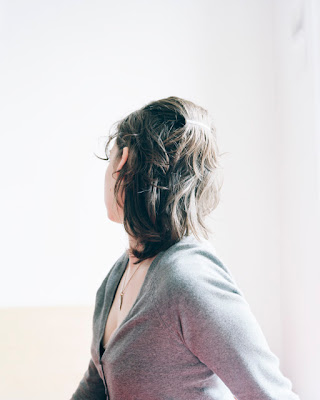 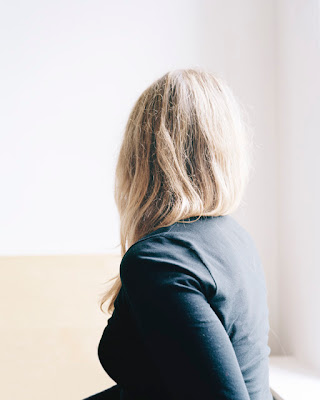 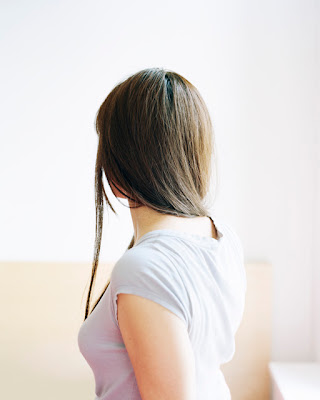 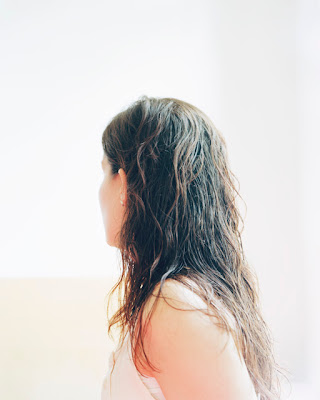